The world is blessed with some really difficult languages. One such is the language of women. Sometimes, you cannot just figure out what they intend to say. It’s hard. Don’t even try. Whatever. See? Many people believe that the only thing difficult than the language of women is to divide something by 0. And kind of like both the tasks are a proven fact. But does that mean you should halt it right there and stop trying? Certainly not. Every woman has this hidden message behind “nothing” which you have to decode. Every “It’s okay” has a “you better give me a reason” that you need to see. And just like these, we have here 12 things that women say, that men misunderstand. 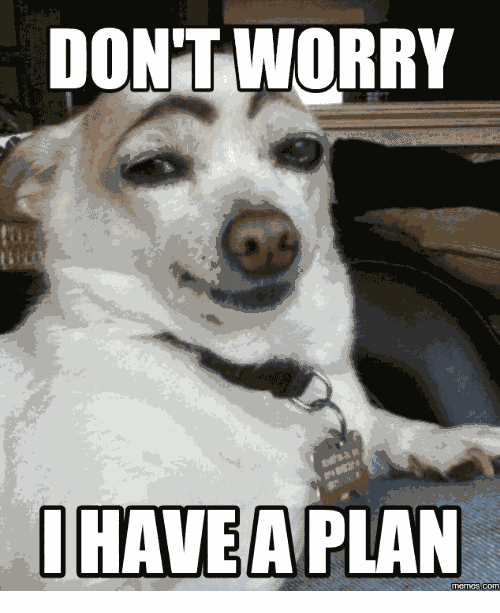 via
This means she has told you to do something a number of times and now she’s going to do it herself. So you have to worry about it. 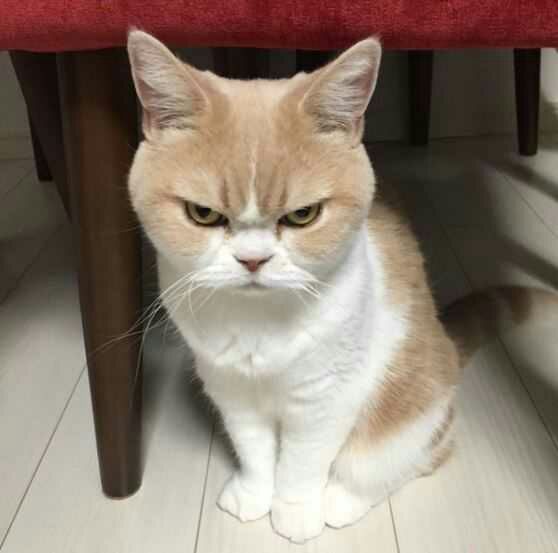 via
It’s not. There is still something. And it’s only you who can pull that out. Don’t stop trying. 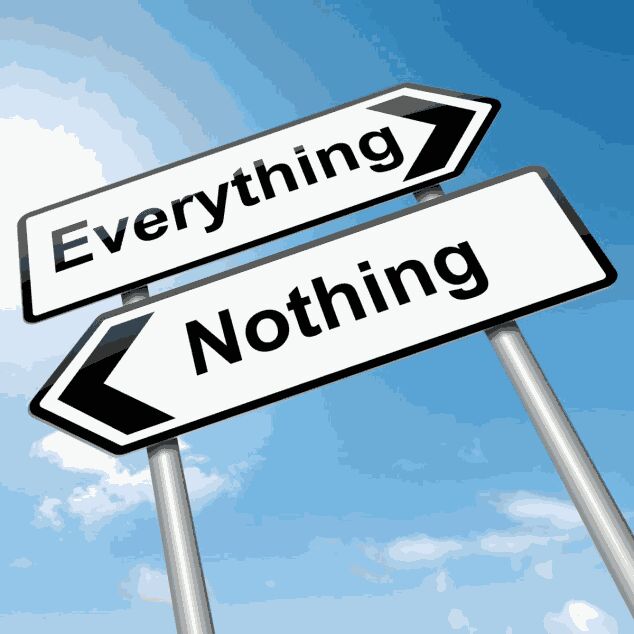 via
You better rush and figure out what hell of a mistake you have committed. Do it before it’s too late. 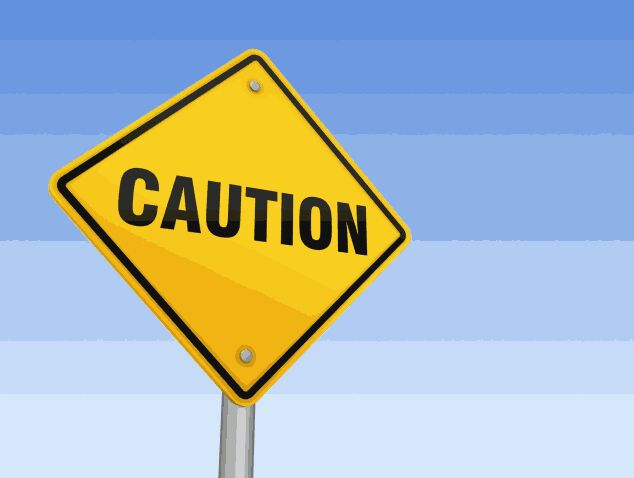 via
This isn’t a permission. It’s a dare. 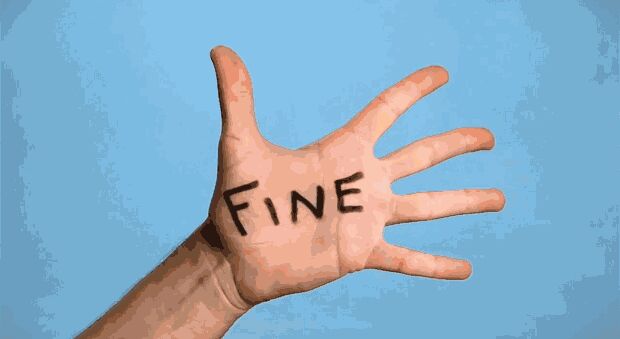 via
The argument is now officially over. And you lose. Just like that. 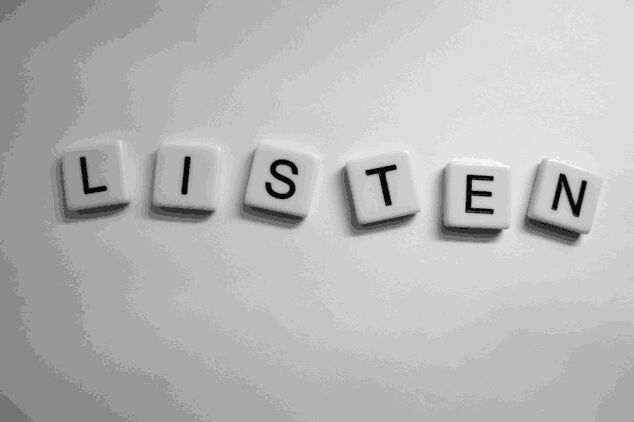 via
She asked because you are not. And there is no way to recover from this. 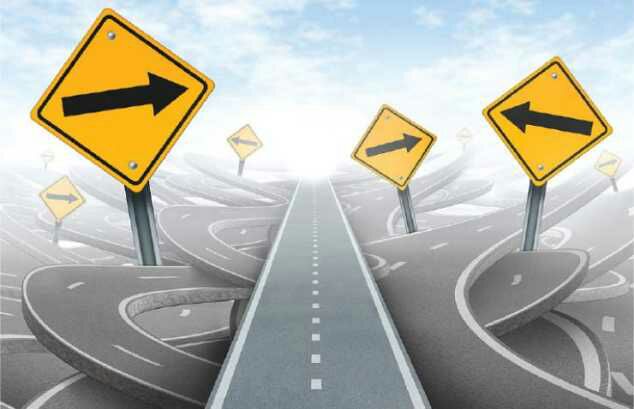 via
If you think you just got your freedom to choose or to do anything you want, you are highly mistaken. It’s more like saying, “it’s up to you to choose what I think you should but I won’t tell you because you should know”. Simple. 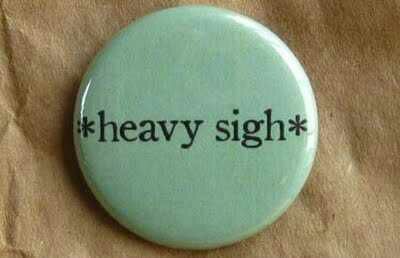 via
Do not misunderstand it to be a normal sigh. This is actually a statement. A statement that goes “I can’t believe I have to stand here to listen to your stupidity”. 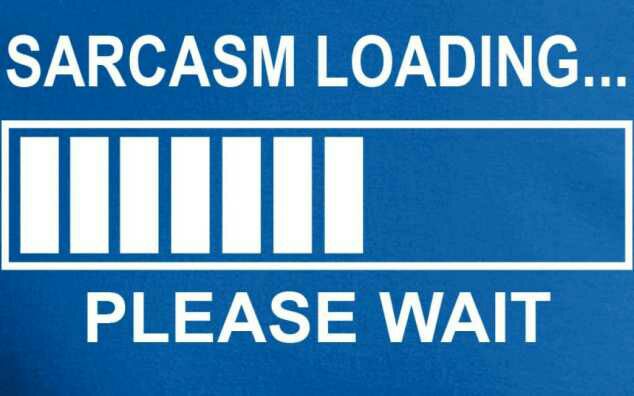 via
Under certain circumstances, this isn’t similar to “thanks”. Don’t say “you’re welcome” unless you want to get into trouble. 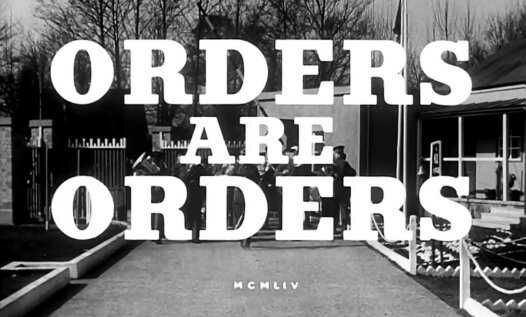 via
Again, do not misunderstand this to be a question. It actually means stop whatever you are doing right now, and do something productive or get ready for further orders. 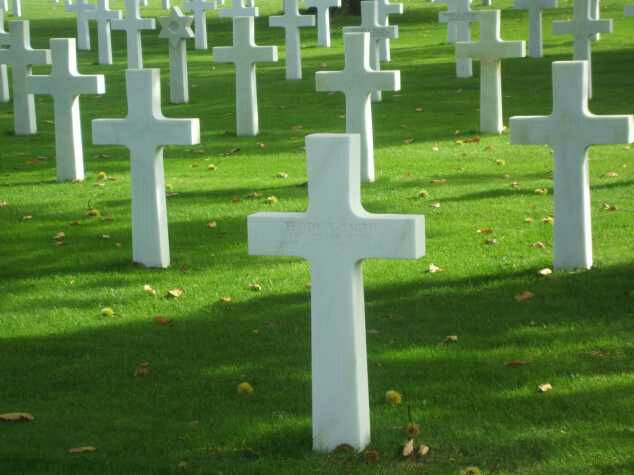 via
You are dead. 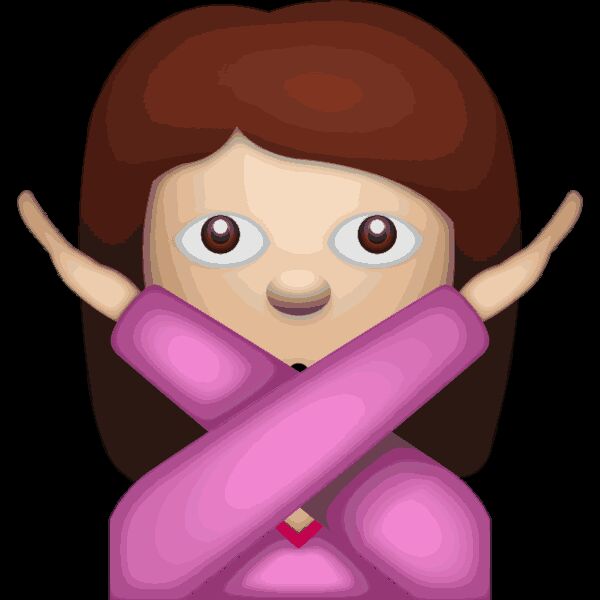 These Trending Puns On Internet Cannot Get Any Better.

The Main Attraction Of These Countries Are Their Handsome Men