Sarcasm.co
Home Crazy Couple Receives Free Drinks From Strangers in The Bar on Their Fake...

The couple likes to keep their budgets lowkey. Corinne Miller and her boyfriend Adam Carroll travelled to Atlanta for her Birthday, while they came up with their tactful plan. 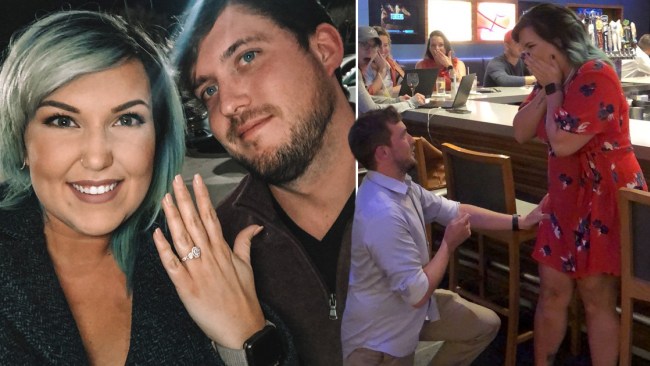 2. The couple engaged for real later

It was an early period into the relation, but they ensured to get free drinks while on a vacation. They engaged after a couple of months to this prank. The couple had chemistry such that no one could doubt that engagement was fake. 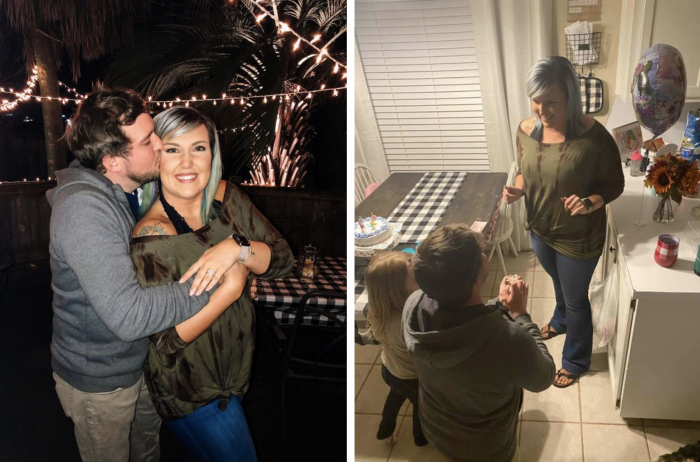 3. Strangers were excited to be a part of their special moment

Call it fake, but it was special enough as the strangers offered them free shots and celebrated alongside. Last July they pulled this prank, and today they celebrate their engagement. The couple added – “People started buying us shots and congratulating us, it was hilarious and definitely a great way to get free drinks.” 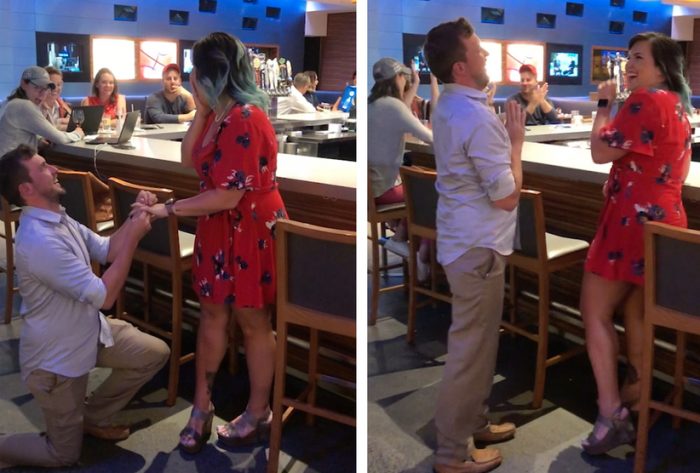 4. They were best friends for eight years

The couple said in an interview, “It has definitely been a whirlwind romance. We were best friends for eight years before we were a couple and that trip to Atlanta was actually one of the first trips we had been on together.” 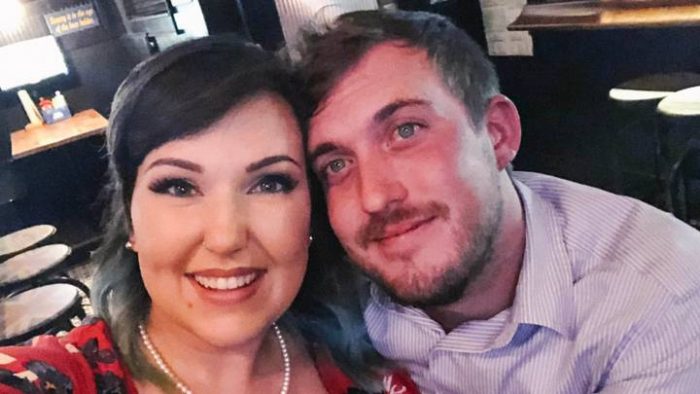 5. The prank saved them cash to get the real engagement ring

They somehow got several drinks from strangers and carried the celebration of their fake engagements in different bars. Corinne said: “we both have the exact same humour- that’s one of the main components of our relationship.” To this, she also added, “I’m happy we did it – it definitely saved us some cash so Adam could get me a real engagement ring!” 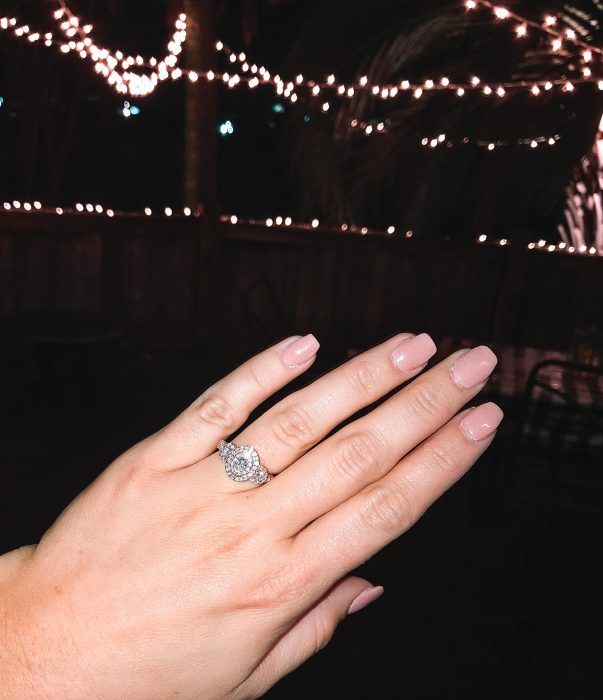 Their spontaneous plan did them good on their travel with some shots on the side.

This Is The Real Reason Why Cops Touch Your Taillight After...

This TikTok User Recreated Jeff Bezos’ Net Worth In Grains Of...