James Potok, an independent artist from Canada creates chaos while on board with WestJet Flight. He pranked his fellow passengers by announcing that he was infected by Coronavirus. He is under charges by the Ontario Peel Police on the accounts of mischief and breach of recognizance. 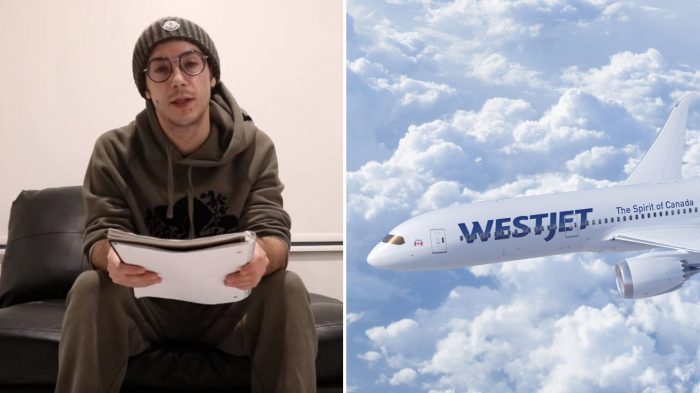 2. Potok says, he was looking for a viral video

What’s better than finding viral content amongst viruses, as the term suggests. His prank went too far. The flight compelled to return to Toronto with 250 passengers on board. James Potok will be appearing at the Ontario Court of Justice on March 9th. 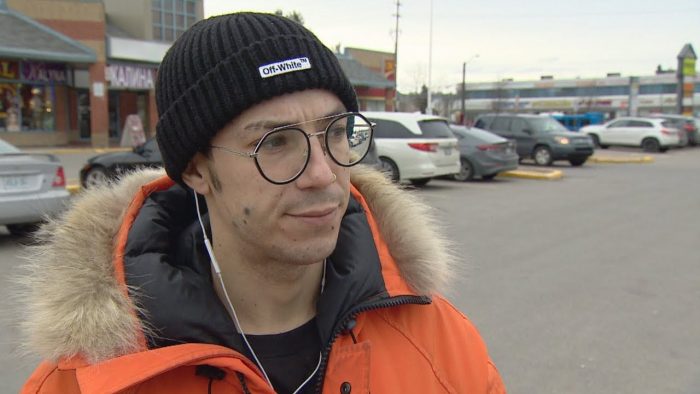 3. Potok claims his joke was taken the wrong way

This Coronavirus Prank went global. According to The Verge, the footage from the flight to Montego Bay from Toronto shows how this man came in pretending with a surgical mask and some gloves on. He then said, “I just came back from Hunan province, the capital of the coronavirus, I’m not feeling too well, Thank you.” 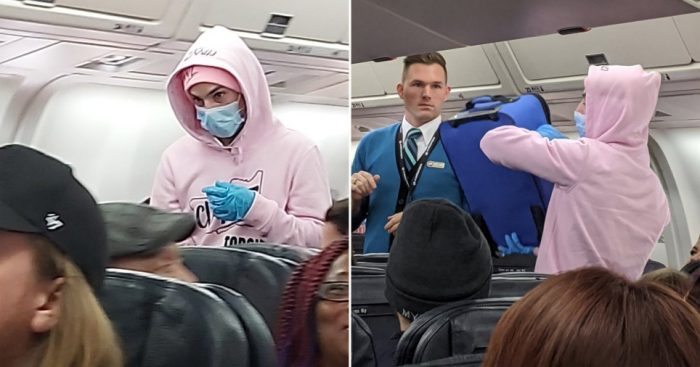 He is not the first one in history to make use of a viral stunt to gain fame. This could be entertaining as long as one is viewing it over their digital network or on their television sets, but this particular stunt is disruptive. It has delayed vacations of several complete strangers to him and did well to none. 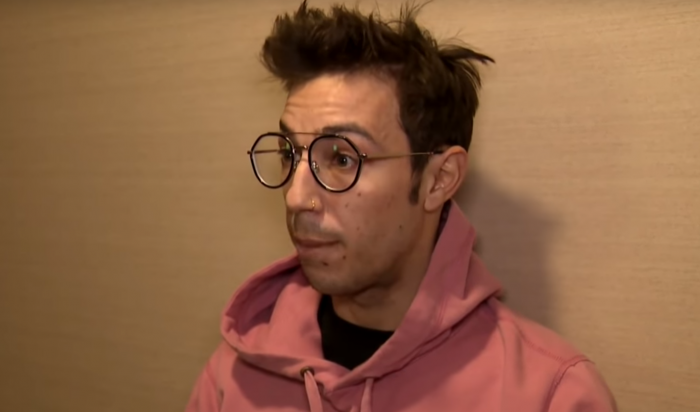 The outbreak started when he declared, he recently visited Wuhan, China. His appearance with mask and gloves on was believably pretentious. Despite his desire to go viral, he recently faced criminal charges. Meanwhile, The CBC was informed by the airlines, about how the flight attendants stood cautious, the flight was diverted back due to an undesirable guest on board. 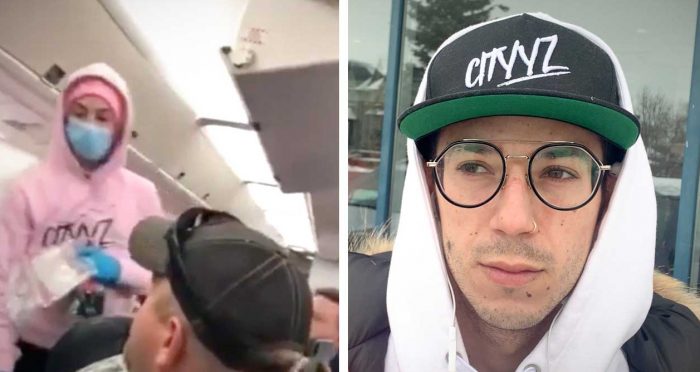 10 Bizarre Breast Implant Stories That Will Give You A Shock...

12 Surprising Facts About Vegetarianism That May Force You To Switch...