Love is a really powerful thing and we have seen it over the ages. Every person needs someone who cares about them the way no one can. People have feelings for each other and they last forever, there’s no denying that. A couple of more than 90 years proves this when they met after 75 years of separating. 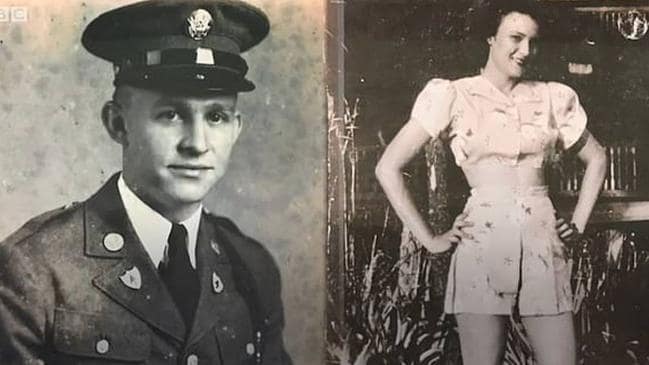 KT Robbins and a French girl Jeannine fell in love in the year 1944. 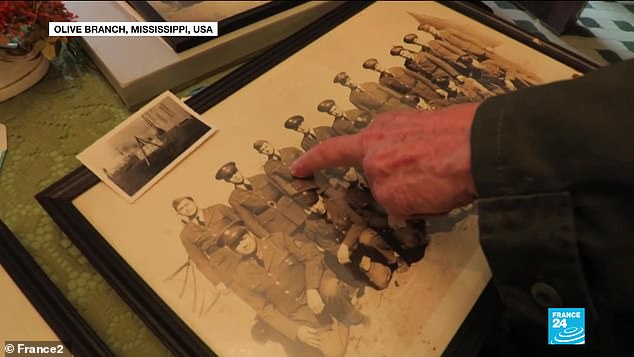 Just after two months of them being together, Robbins had to move to the Eastern front and fight against the Axis powers.

Before leaving Robbin said something to his partner. 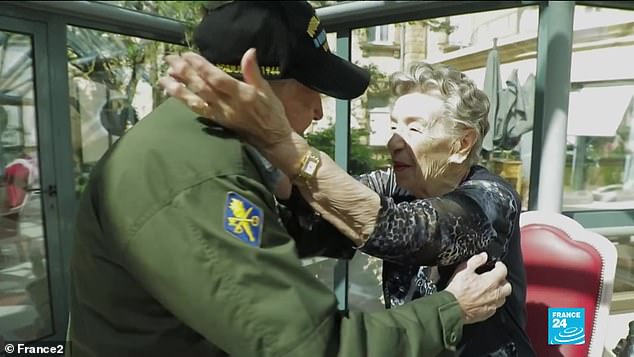 “I told her maybe I’ll come back and take you, but it did not happen like that,”.

After the war was over in 1945, Jeannie began learning English phrases. 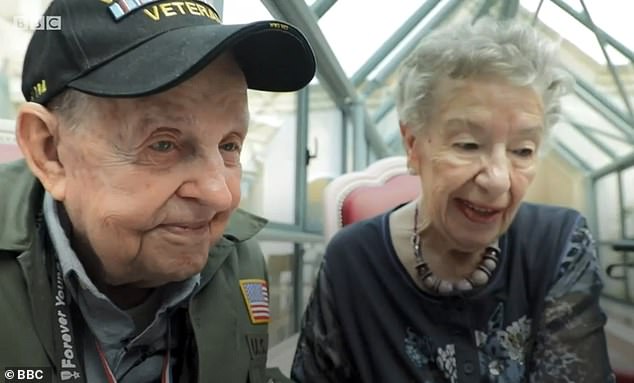 She hoped that he would come back and started preparing for America.

But, Robbins had a busy career as a Soldier. 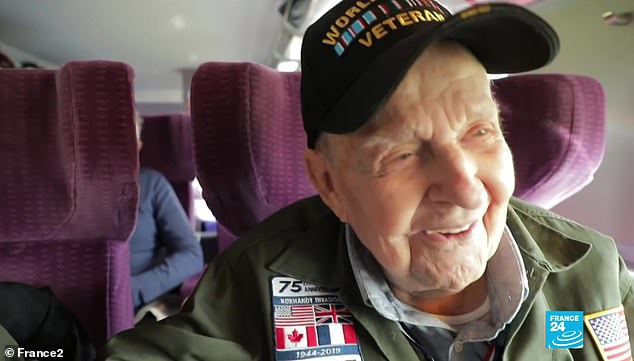 He had to join the 26th Infantry, First Division in 1940 and later returned to America where he worked in the bakery battalion.

They never met again and had separate lives. 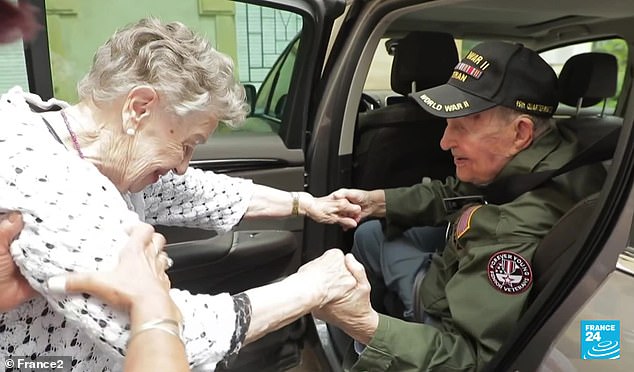 Robbins met Lillian whom he married later and worked with her at a store in Mississippi for 50 years. Lillian died in 2015 when she was 92.

While Jeannine married in 1949. 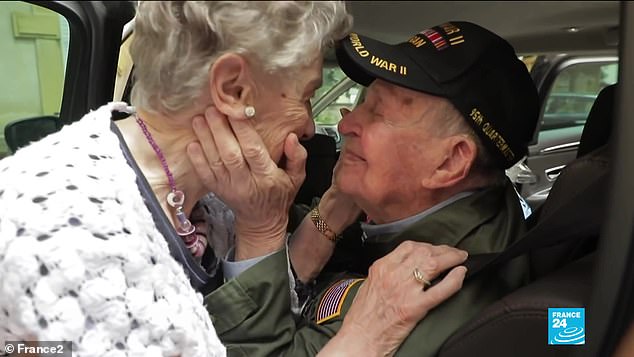 She even has 5 children. Robbins is now 97 and Jeannine is 92 years old.

Their love never ended even with their age. 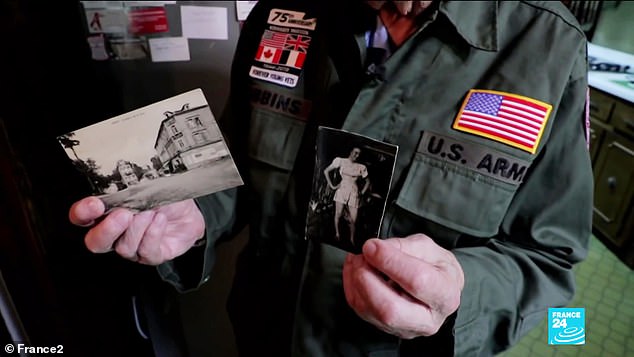 Robbins even kept a black and white photo of her young French love till date which shows his love for Jeannine.

Robbins while getting interviewed by Journalists told them about his first love and that maybe she might have died by now. 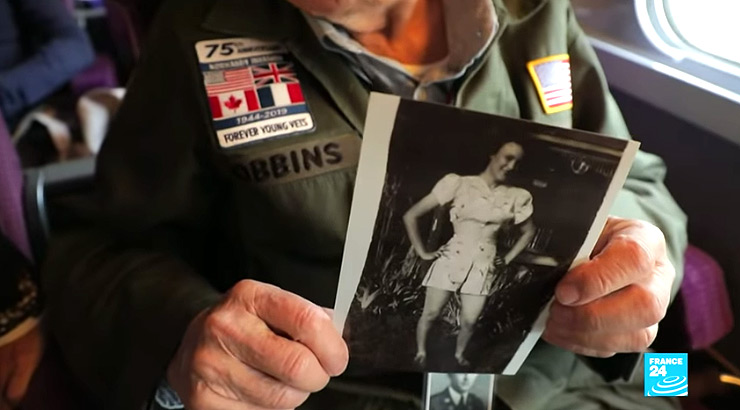 The journalists tracked her down by all the information they had and arranged a reunion for the old couple at the retirement home where Jeannine was living.

‘I always loved you. You never got out of my heart,’ Robbins told Pierson. 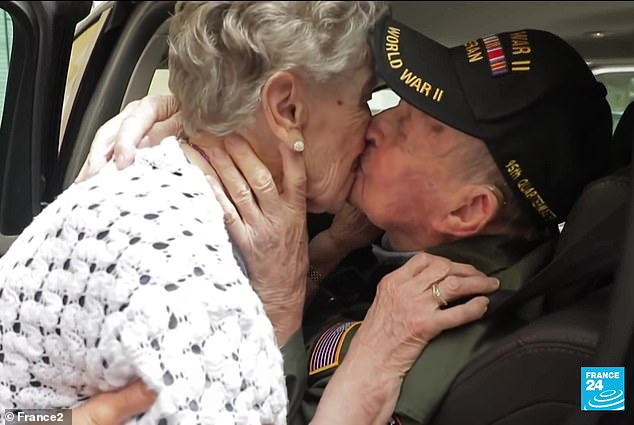 They were too emotional when they met and the spark just felt like it was yesterday when they actually met after 75 years. If that’s no true love, what is?

They hugged and kissed each other several times and it was so adorable.

Even the people shooting this had tears of joy. Robbins had to leave for the D-Day celebrations in Normandy hoping he’d meet her later and continue their forever tale.

Dad Stops Girl From Marrying Her True Love But What She...

There Are Two Types Of Girls In This World, Which One...