Sarcasm.co
Home WOW These Awesome Facts About Bhutan Will Make You Want To Visit It...

Located between India and China, this wonderful land was shut close for the tourists till 1974. The King supreme decided that it was time to open the gates of his kingdom to the world and let people know what wonder Bhutan really is. But, people seem to know very little about Bhutan as the tourists have to undergo a lot of formalities before they can actually enter the country.

Here are some awesome facts about Bhutan that will actually pique your interest in the country.

1. There was no internet or television. 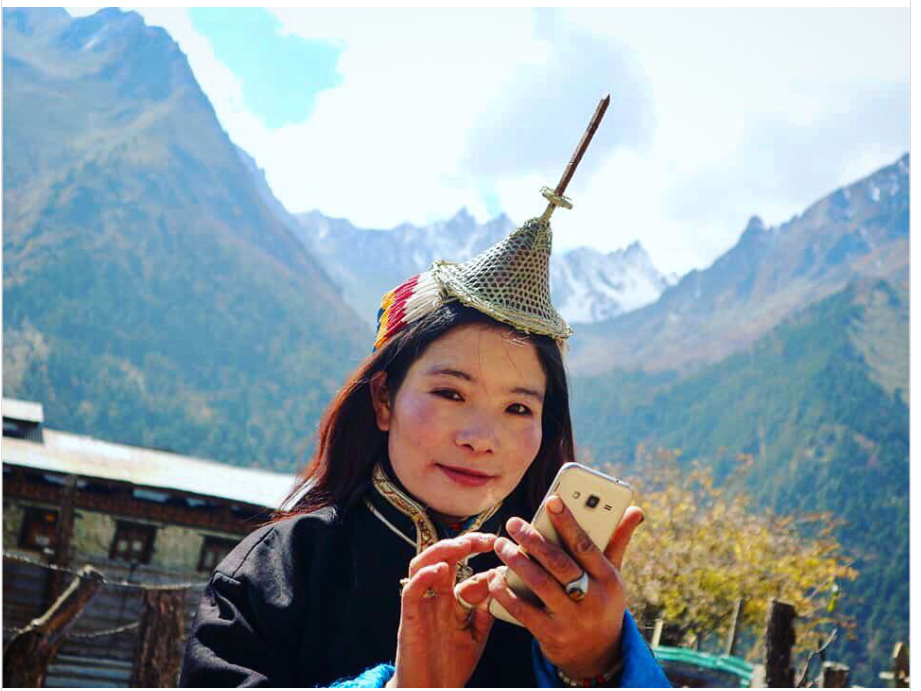 To save the country from the influence of the modern world and keep its integral culture intact, Bhutan was totally alien to the use of the internet and television. But, as the world progressed the King decided to remove this ban.  So, this was the last country to install televisions and explore the internet. 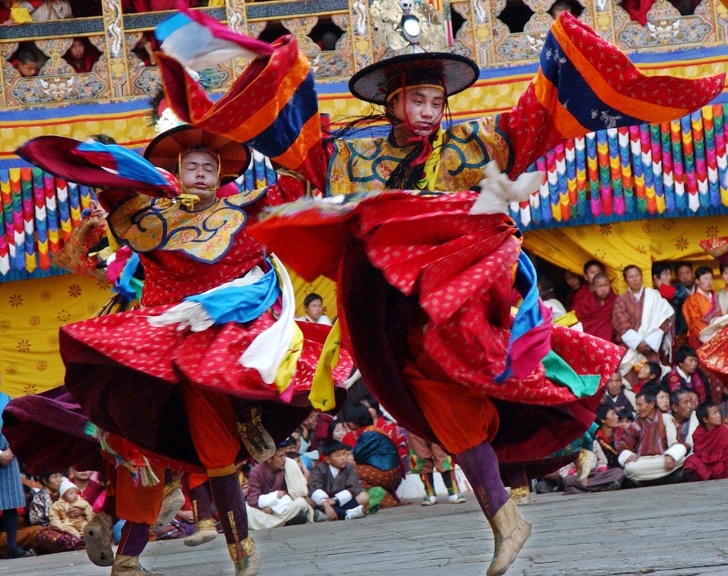 Did you know that this is legit a ministry in this country? Yes, just as the Gross Domestic Product, the Gross National Happiness is also calculated. The government believes that people need to be happy more than rich, so a gross happiness committee was formed in 2008.

3. There are no homeless people. 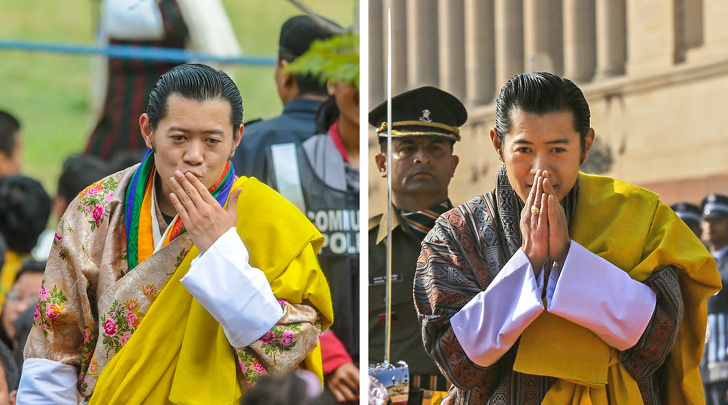 Yes, they are no beggars or homeless people in there, the merciful king gives every man a piece of land where they can build their homes and practice agriculture.

4. There is free Healthcare. 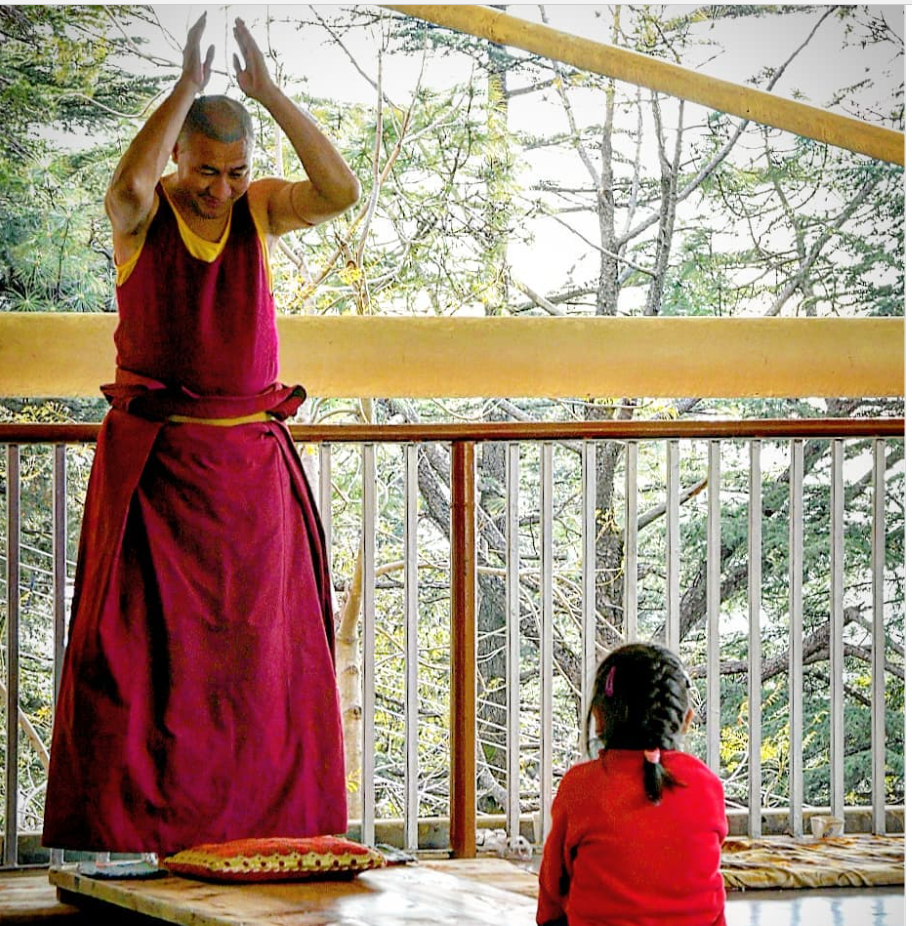 This is probably one of the best things there, people despite their status are subjected to free healthcare, which includes both traditional and classical medicine. 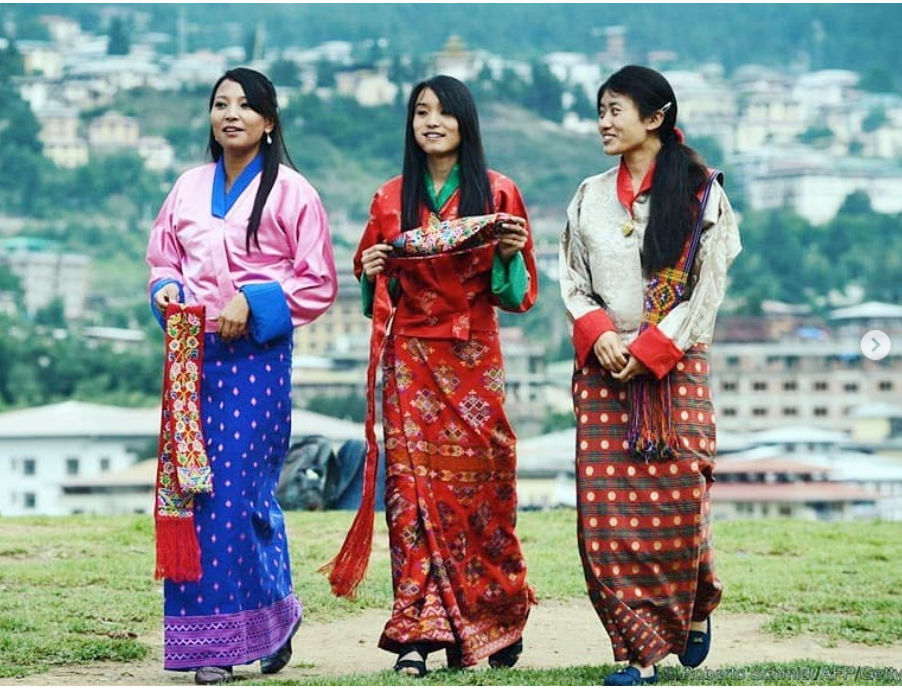 The people are accustomed to wearing proper traditional Bhutanese dresses. You can easily distinguish between a commoner and noble by looking at the white and yellow scarfs they wear respectively. 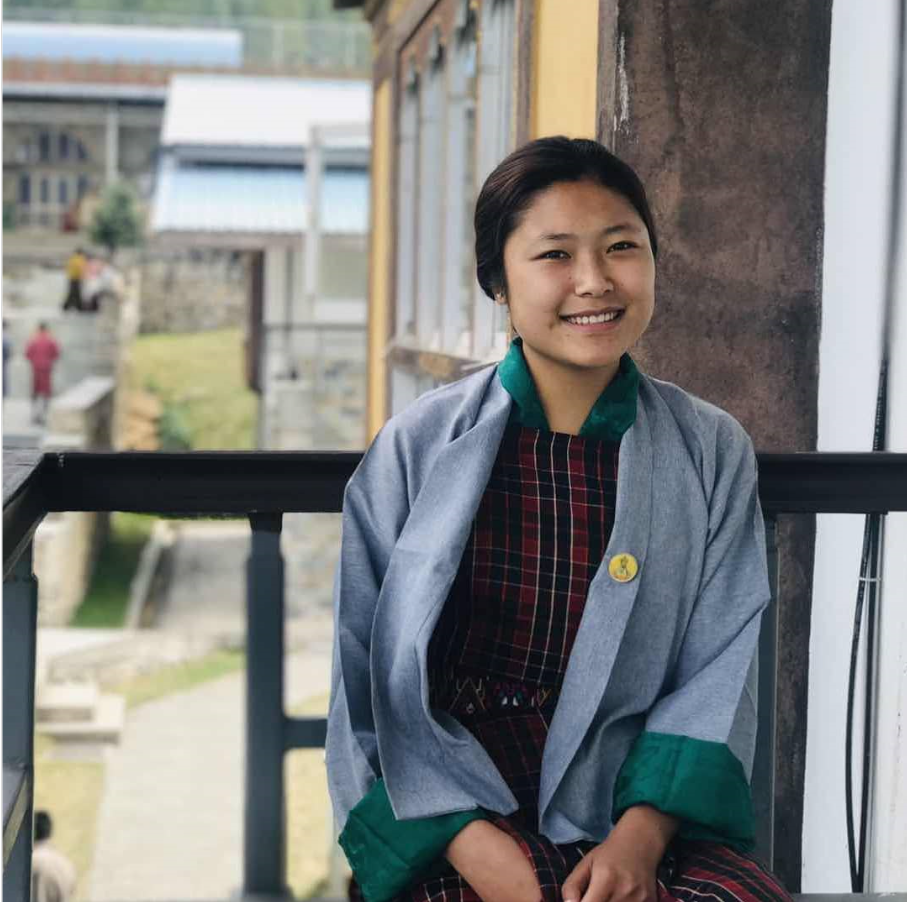 Another fact that is worthy of praise about this country is the total ban on growing and harvesting tobacco. People need various documents and should be ready to pay a huge sum of money as a fee if they wish to bring tobacco.

7. Caring for ecology and animals. 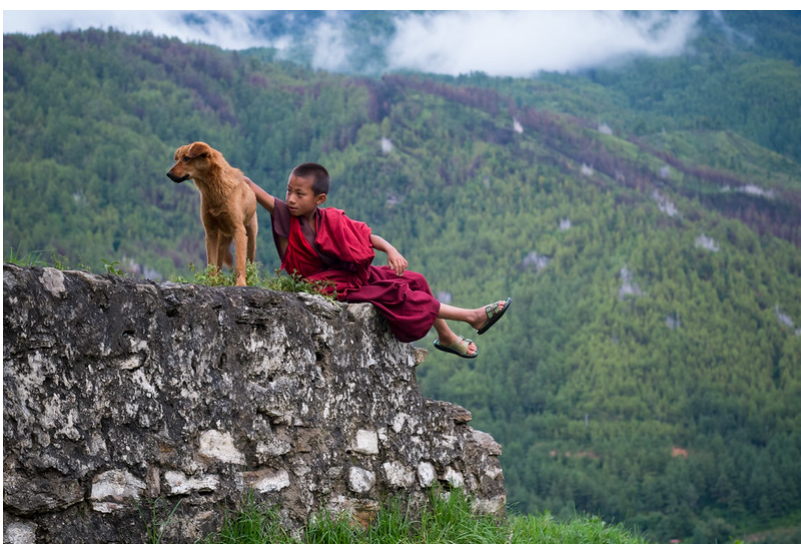 Remember the record set by this country in 2013 when they had planted 50,000 trees in just one hour. The country pays attention to even the tiniest detail in maintaining and developing the ecology and as well as pays attention to taking proper care of the animals. 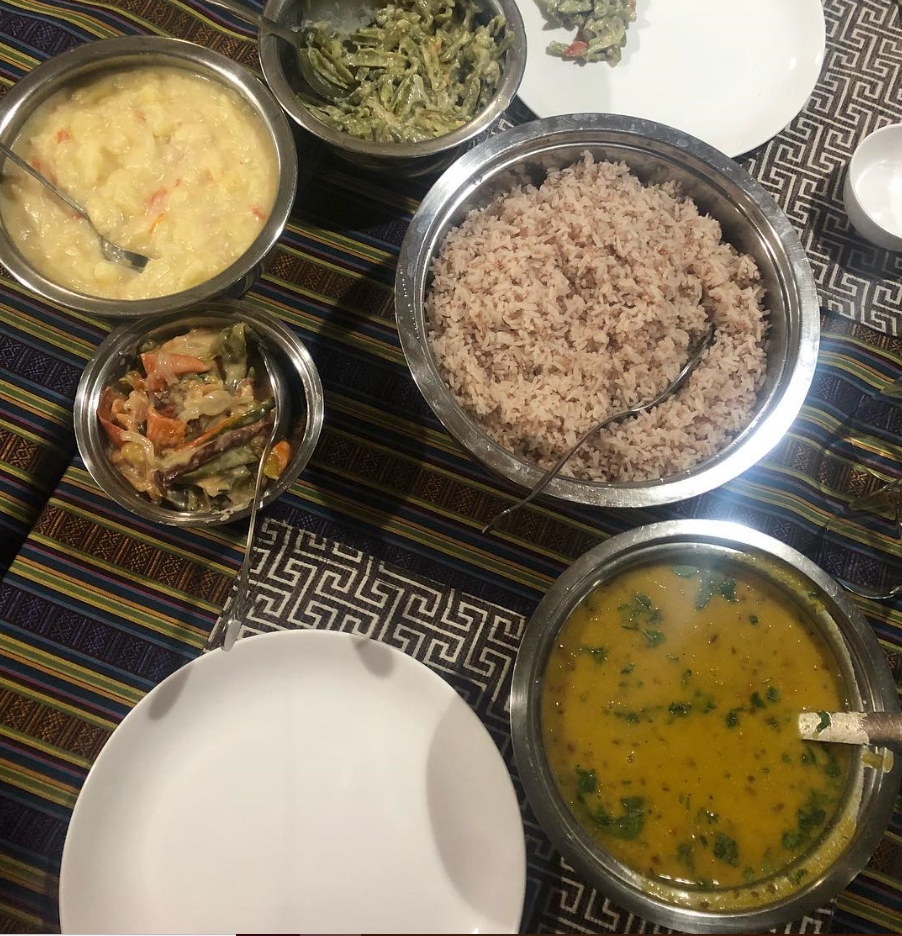 You will mainly find vegetarian cuisine in this country as the people practice Buddhism here very devotedly, so killing animals is not something very common in the country. 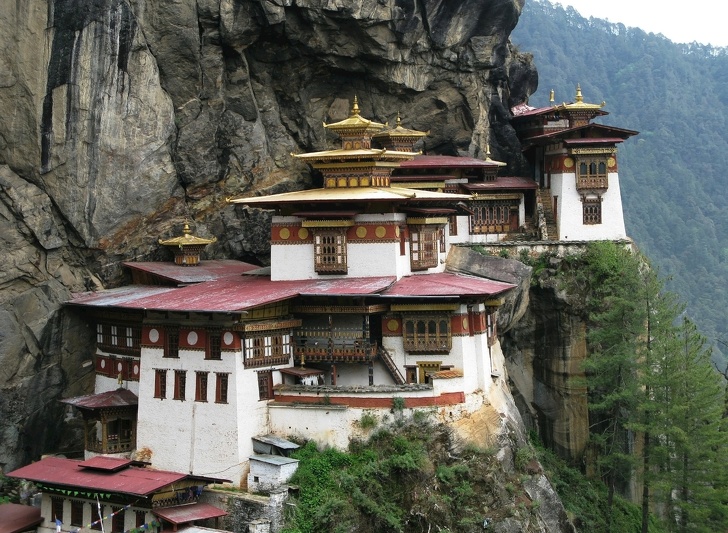 Though the king has opened the doors to others to wish to visit the country, they may only do so in groups after they have all the required documents and permits required by the country, also you need to have all expenses paid in advance. You are only allowed to be outside the hotel when your travel guide accompanies you. So, yea, good luck getting there!

10. The tradition for inheriting property. 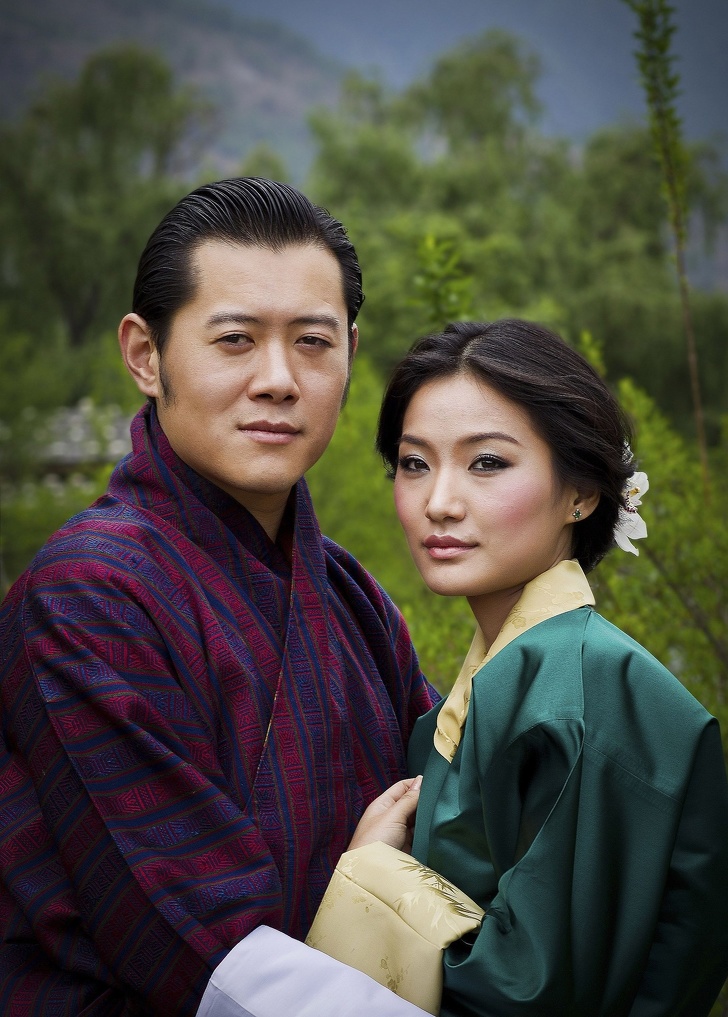 Bhutanese people honor and respect women above everyone, therefore the law for inheriting land as well as property is in favor of the eldest daughter and not sons.

read also: These Stunning Pictures Will Show You A Different Side Of The…

This Old Couple Had Their Wedding Photoshoot After 60 Years Of...

This Wine and Beer Glass Set Are Made Of Cheese And...