Sarcasm.co
Home Entertainment 12 Deleted Scenes That Could Have Made A Huge Impact On The...
Did you know that a movie goes through hundreds of cuts before it makes it to the big screen? Have you ever wondered what the movie’s plot would be like if those scenes weren’t cut off? Here are twelve movies which have several deleted scenes which many of us never got to see.
Also Read: 12 Abandoned Movie Sets Which Are Still Open For Public To Visit And Re-Live The Legendary Movie Experiences. 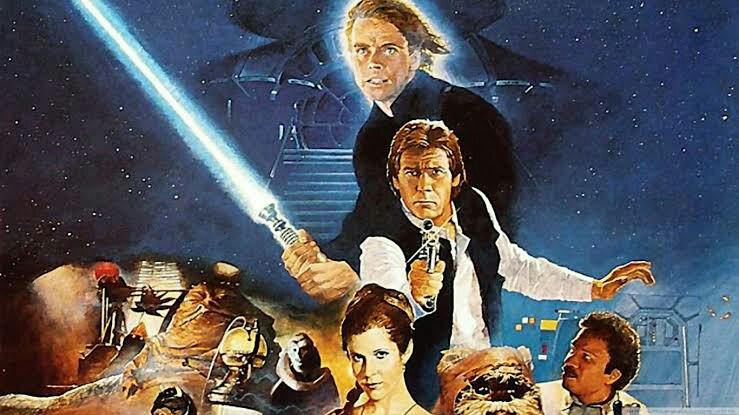 Everyone loves the original star wars trilogy. And even if they don’t, they still like Darth Vader. Return Of The Jedi had a deleted scene which mentioned Vader. The scene which could have made a huge impact on the plot showed Yoda not allowing Obi Wan to tell Luke about his father, Anakin. 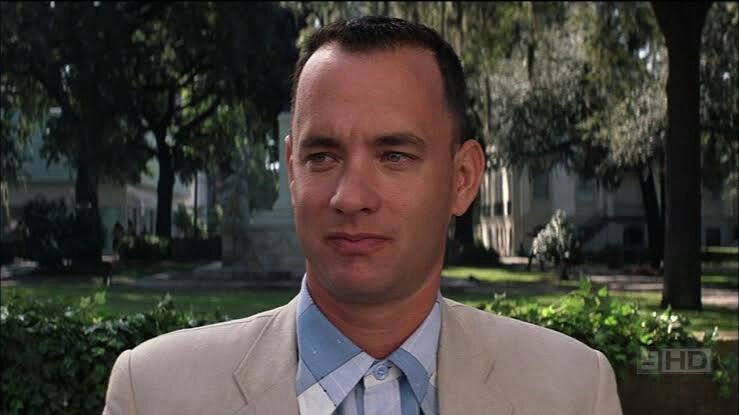 If you’ve watched Forrest Gump then you must have always wondered about what Forrest said at the Washington rally after his mic got unplugged. The deleted scenes contained this – “Sometimes when people go to Vietnam, they go home to their mommas without any legs. Sometimes they don’t go home at all. That’s a bad thing. That’s all I have to say about that.” 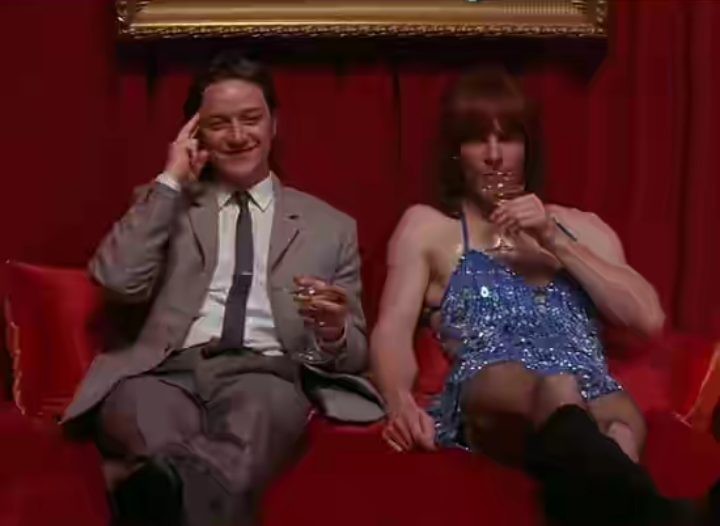 Some deleted Scenes are best left deleted. This scene from X Men First Class, showed Charles using his telekinetic powers to project Eric in a skimpy dress and a wig. I’m personally glad that they left this out from the movie.

Star Wars has a truckload of deleted movie scenes. In this one, during an escape from the hoth base, C-3P0 takes a moment to rip off a sign from one of the doors which contained the deadly creatures called wampas which Luke had battled earlier. When the Stormtroopers come rushing in blindly looking for rebels to kill, they get ambushed by the wampas. This shows that C-3PO is quite the cunning robot. 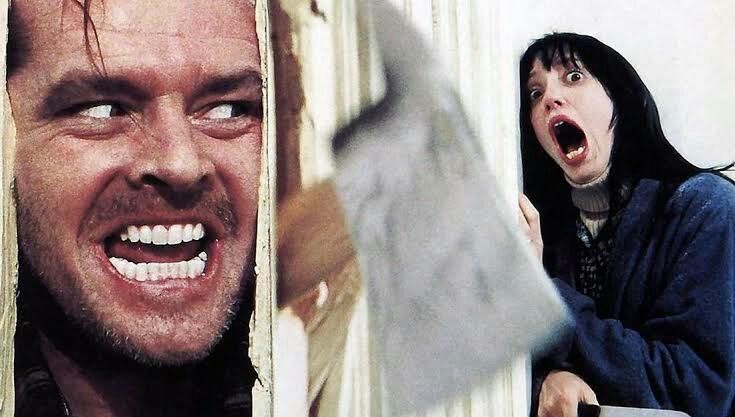 Some deleted scenes can entirely change the movie’s plot This notorious movie had an extra 2-minute clip which showed the authorities calling and telling Wendy that Jack’s body could not be found. However, this clip can no longer be found. 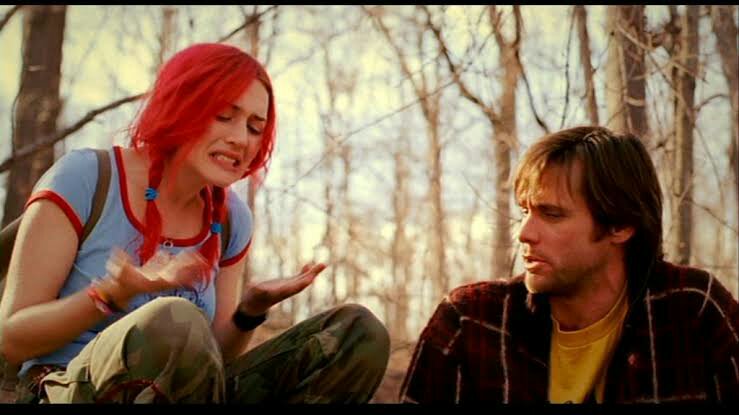 This drama Sci-fi had a few deleted scenes which could have altered the plot and give it’s ending a whole new direction. The script which was later changed for the original story showed Joel and Clementine continue to erasing and meeting each other for fifty years. 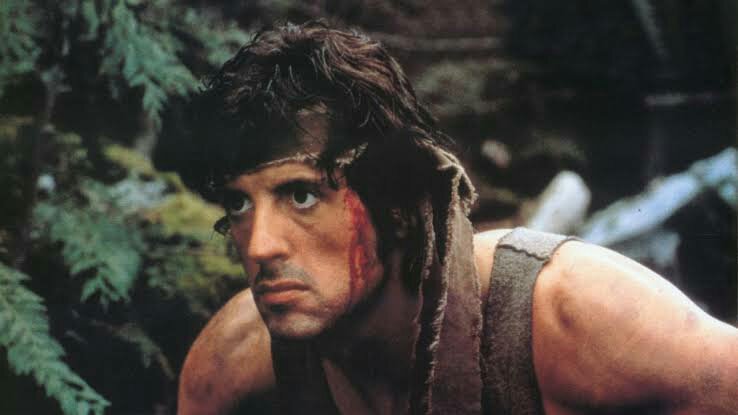 Had First Blood followed the novel’s story, we would not have been able to see any sequels because Rambo kills himself in the original novel. 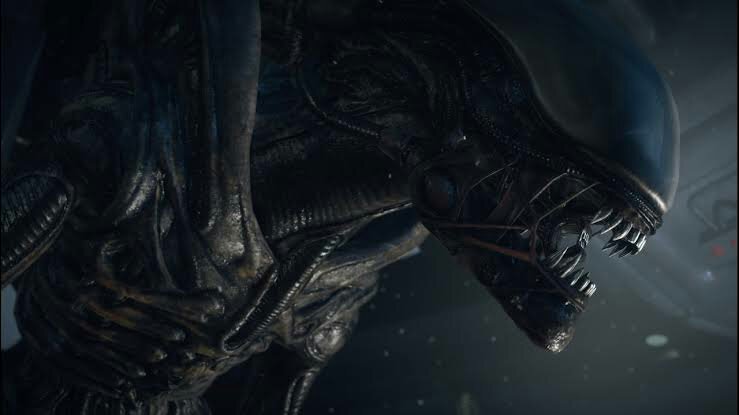 Aliens was supposed to have a darker alternative ending in which the alien bites Ripley’s head off and mimics her voice as it records a ship log…. 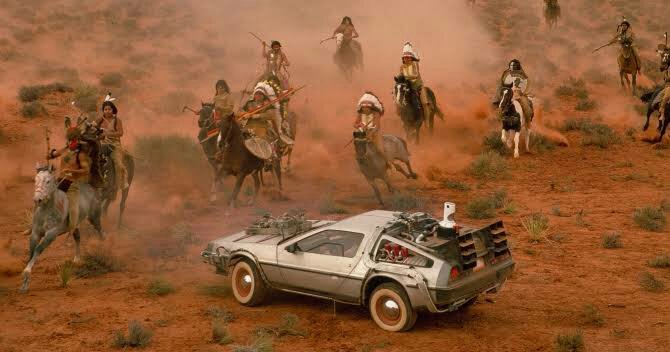 Back To The Future III had a scene which was so dark that it didn’t make the final cut. In this scene, Tannen shoots the Marshal James Strickland in the back in front of his young son. 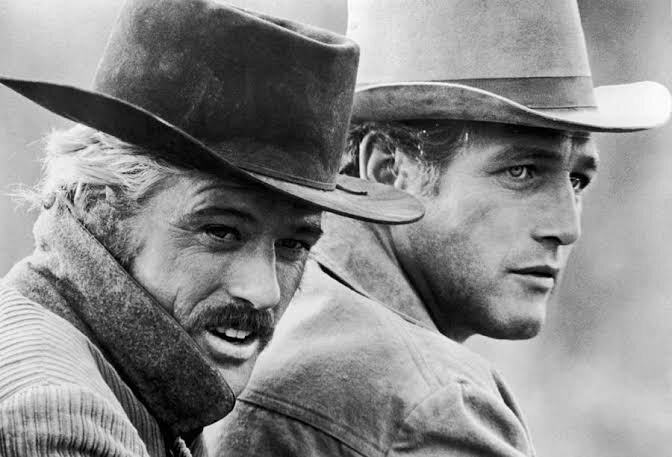 We know that both the heroes died like heroes at the end of the film but thankfully, the deleted scenes made sure we didn’t get to see them die directly. Therefore, the plot can be interpreted however we want. 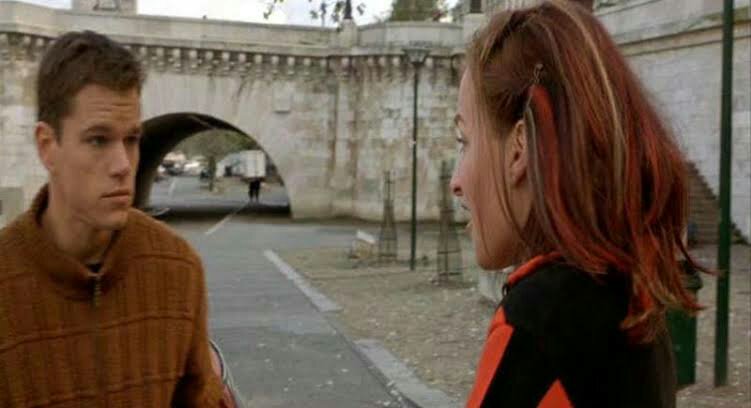 The creators of Bourne Identity replaced the last scene which originally showed the characters getting hot at the beach with a scene which shows the both of them sharing a meaningful embrace.

In this deleted scene from Thor, it was shown that Loki was, in fact, made the legitimate heir of Asgard.

Are You A Meme Addict? Know The Stories Behind Some Popular...