Disney is a really big company now and it has very big companies like Marvel and Fox under it. Disney initially became famous because of its cartoons. Mostly, the princesses and all those fairy tales that are still kept alive. Disney characters have made it through history, everyone knows them, we, our parents and our kids. Apparently, transformation into Disney characters is a really trending thing out on the internet. Many people are into it and they’re just gorgeous. There’s a guy named Richard Schaefer who can actually transform into male and female characters both of Disney. He is a 22-year-old guy who posts as he transforms into different characters. He has a great following of around 250k as well.

Below is this Disney fan who transforms himself into favorite male and female characters: 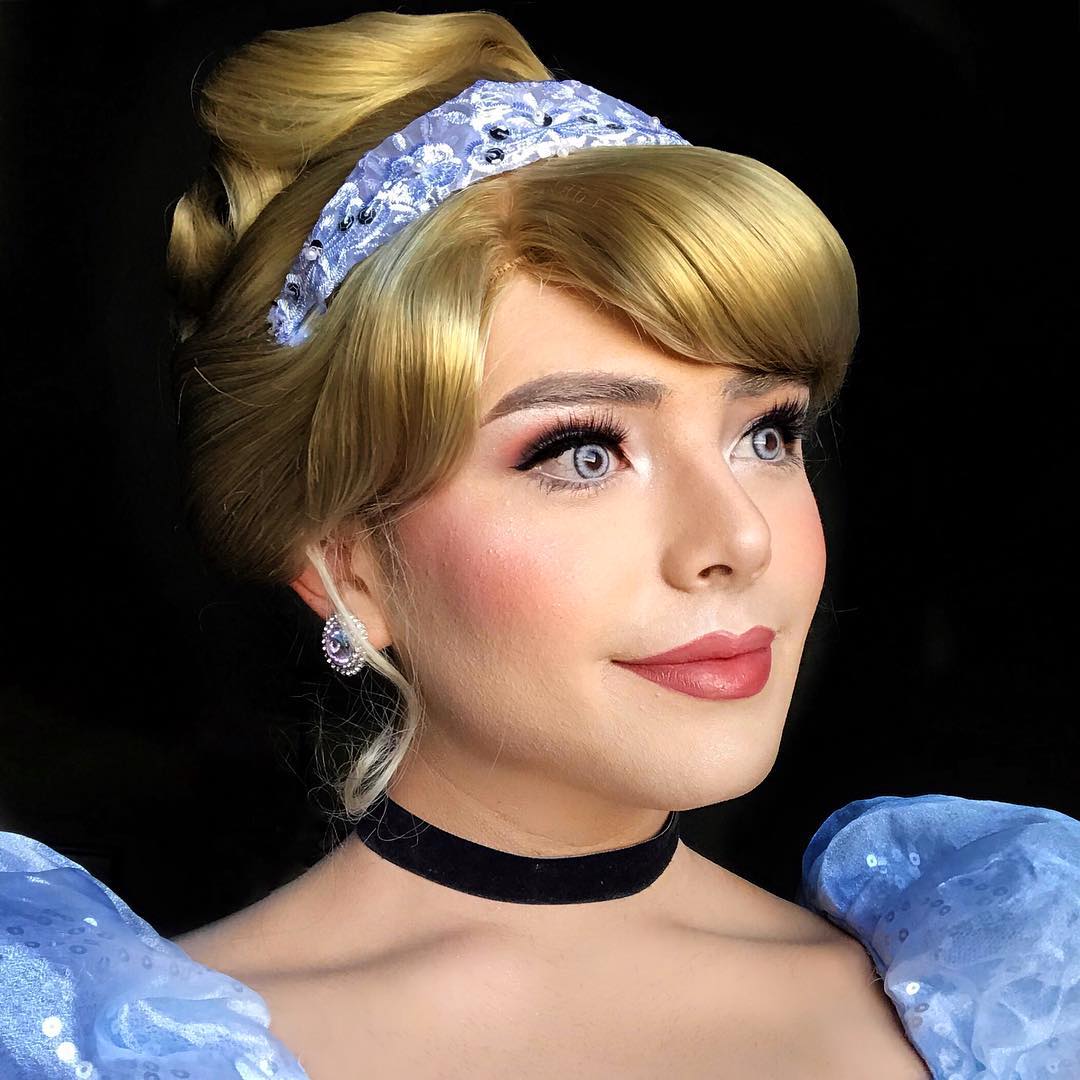 He might have even worn the shoe for the whole Cinderella vibe. 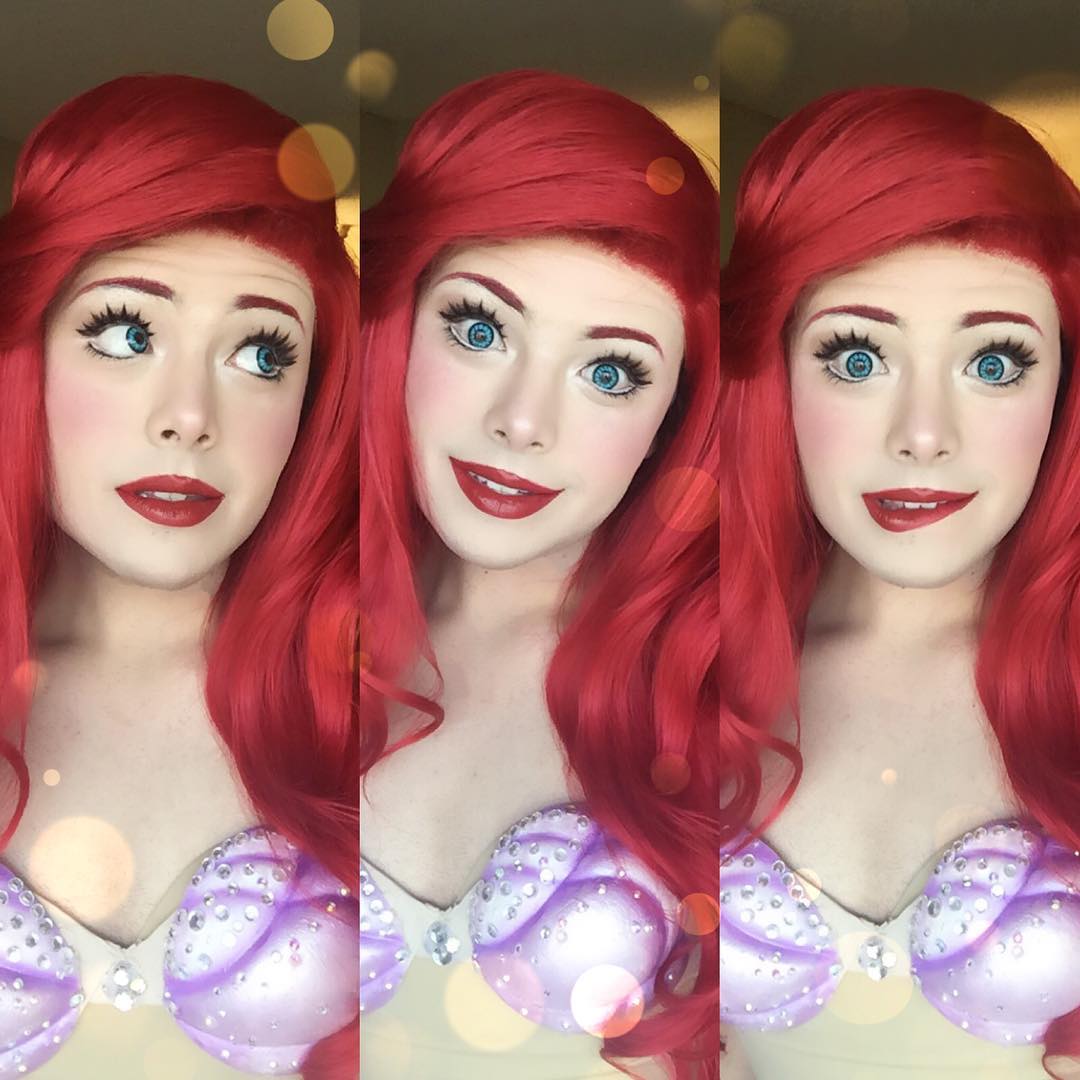 Can you even say that this is a guy? Hell, he even has b00bs for these cosplays. 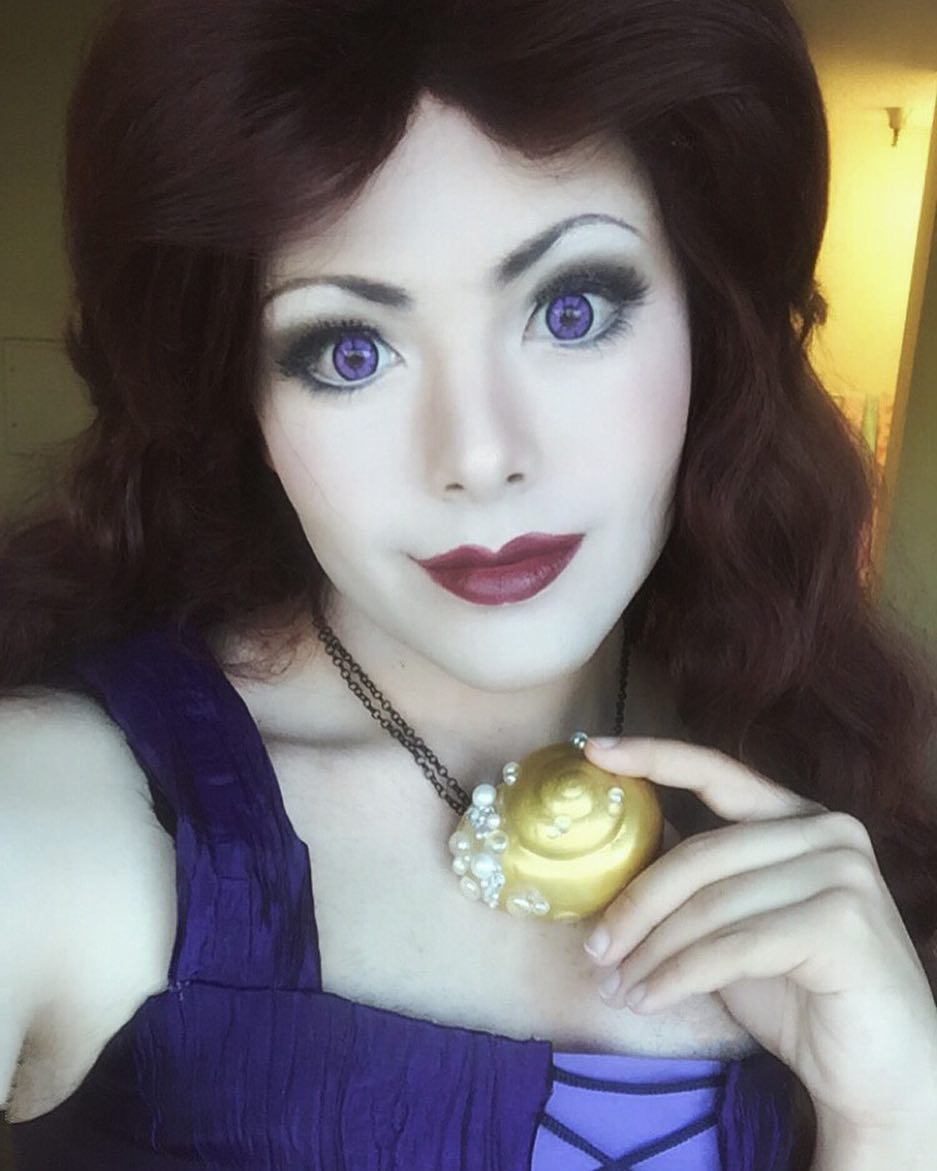 Ursula is basically Vanessa in disguise or vice versa. She brainwashed Prince Eric to love her instead of his actual choice Ariel, even Richard could too. 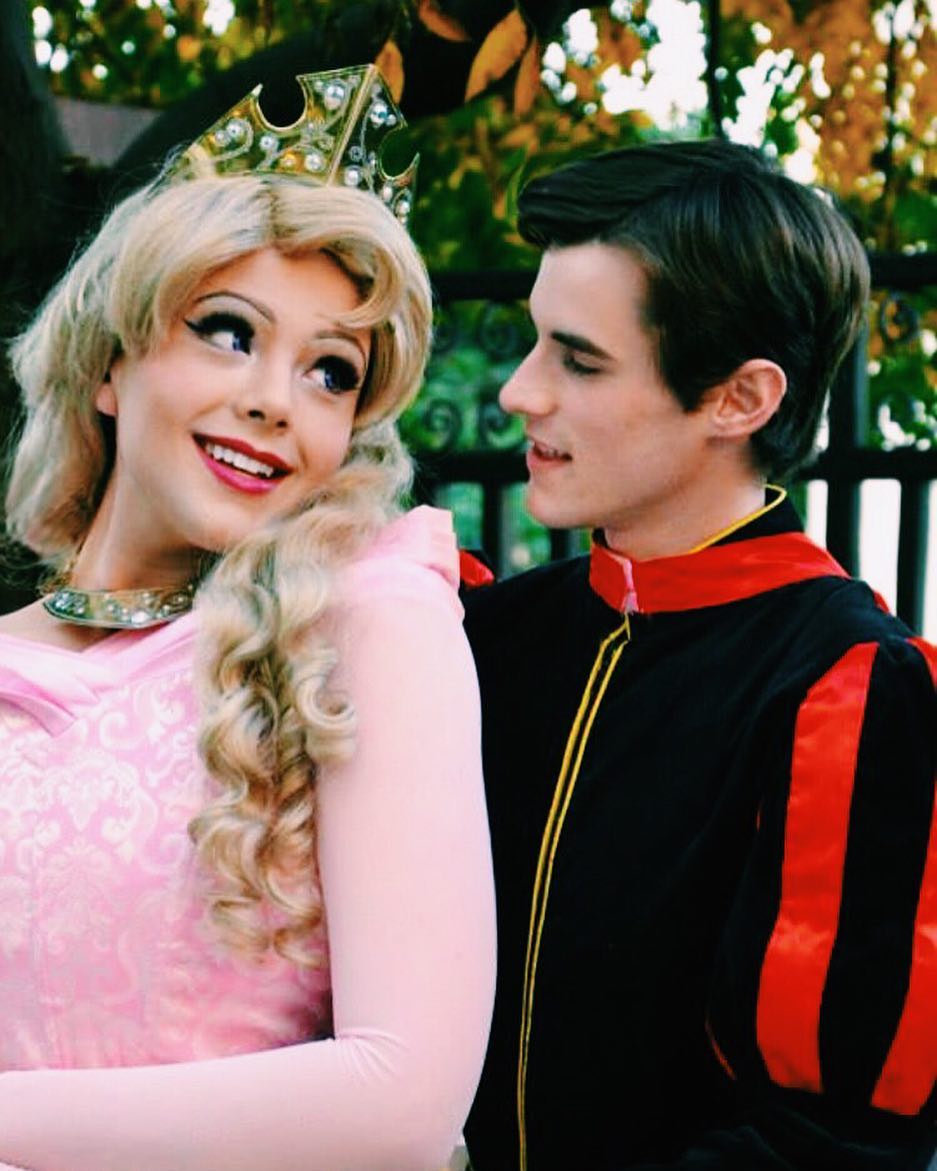 The sleeping beauty with her knight in the shining armor. 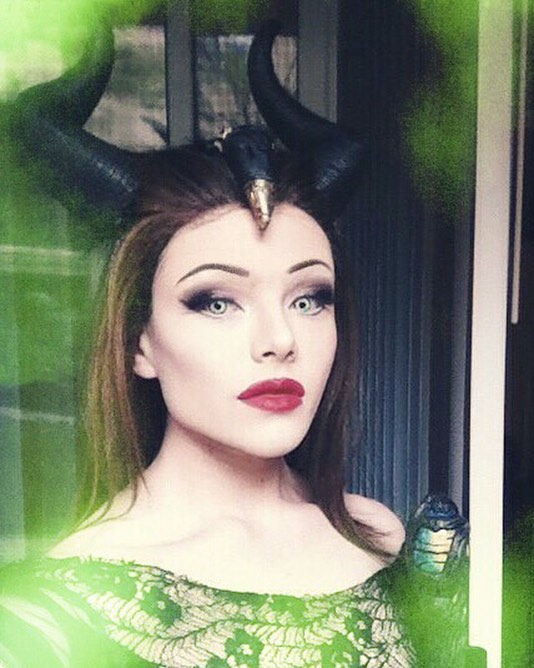 Maleficent 2 is coming out later this year. I hope they’d taken him instead of Angelina Jolie, he gives out villainous vibes more than her for sure. 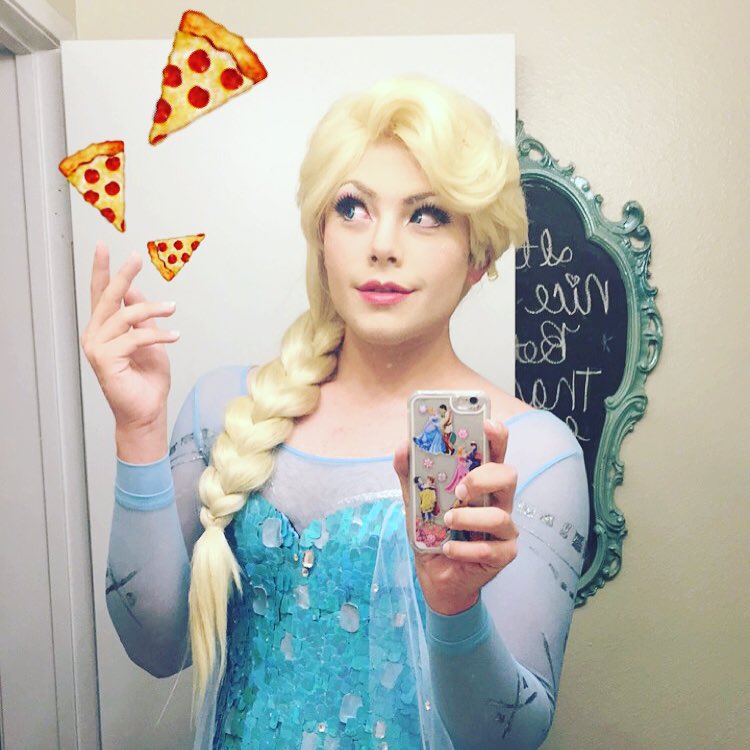 An Elsa that produces Pizzas instead of ice. That’s so ‘COOL’. 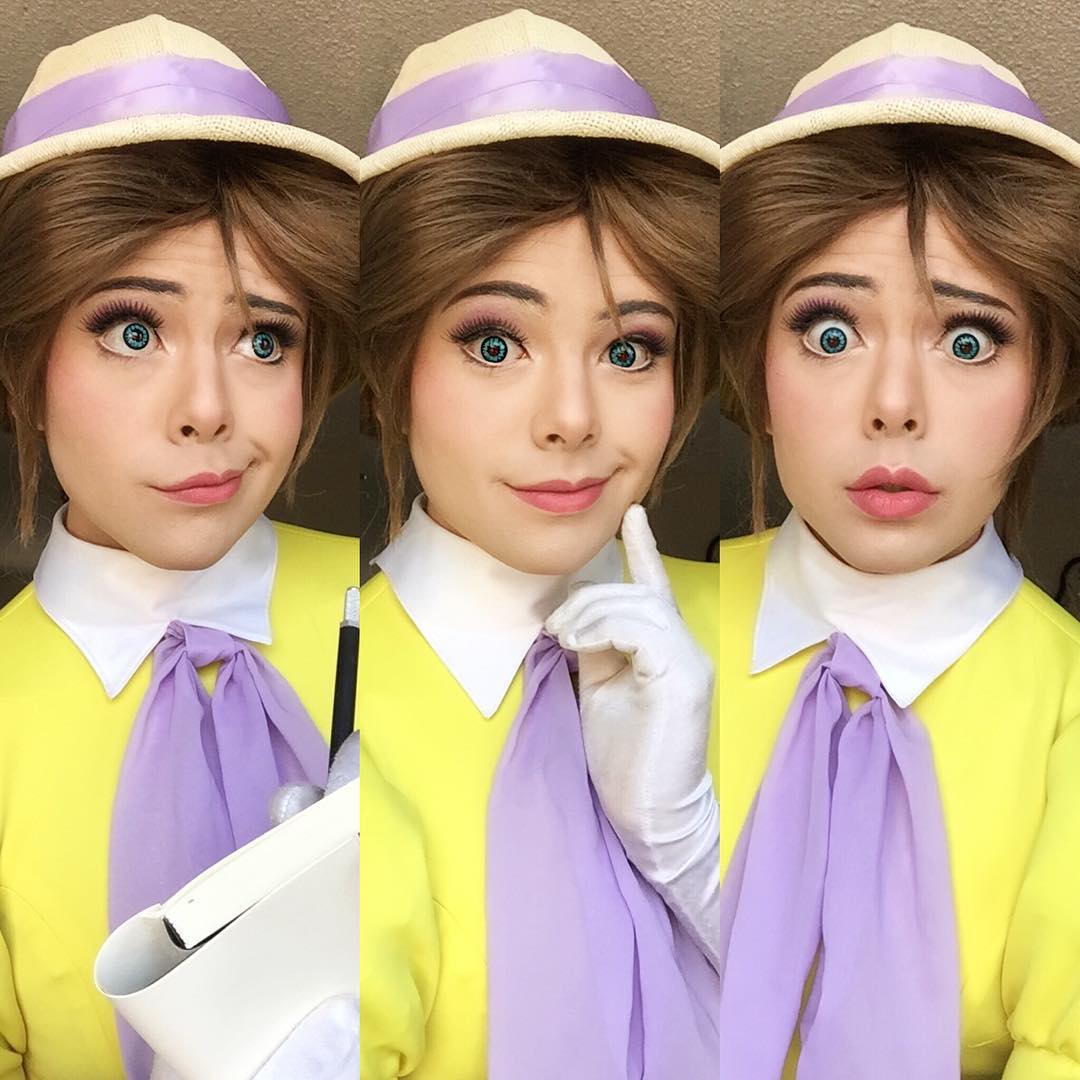 If he goes to the Jungle, some jungle character would definitely pack him up and keep her as Jane. 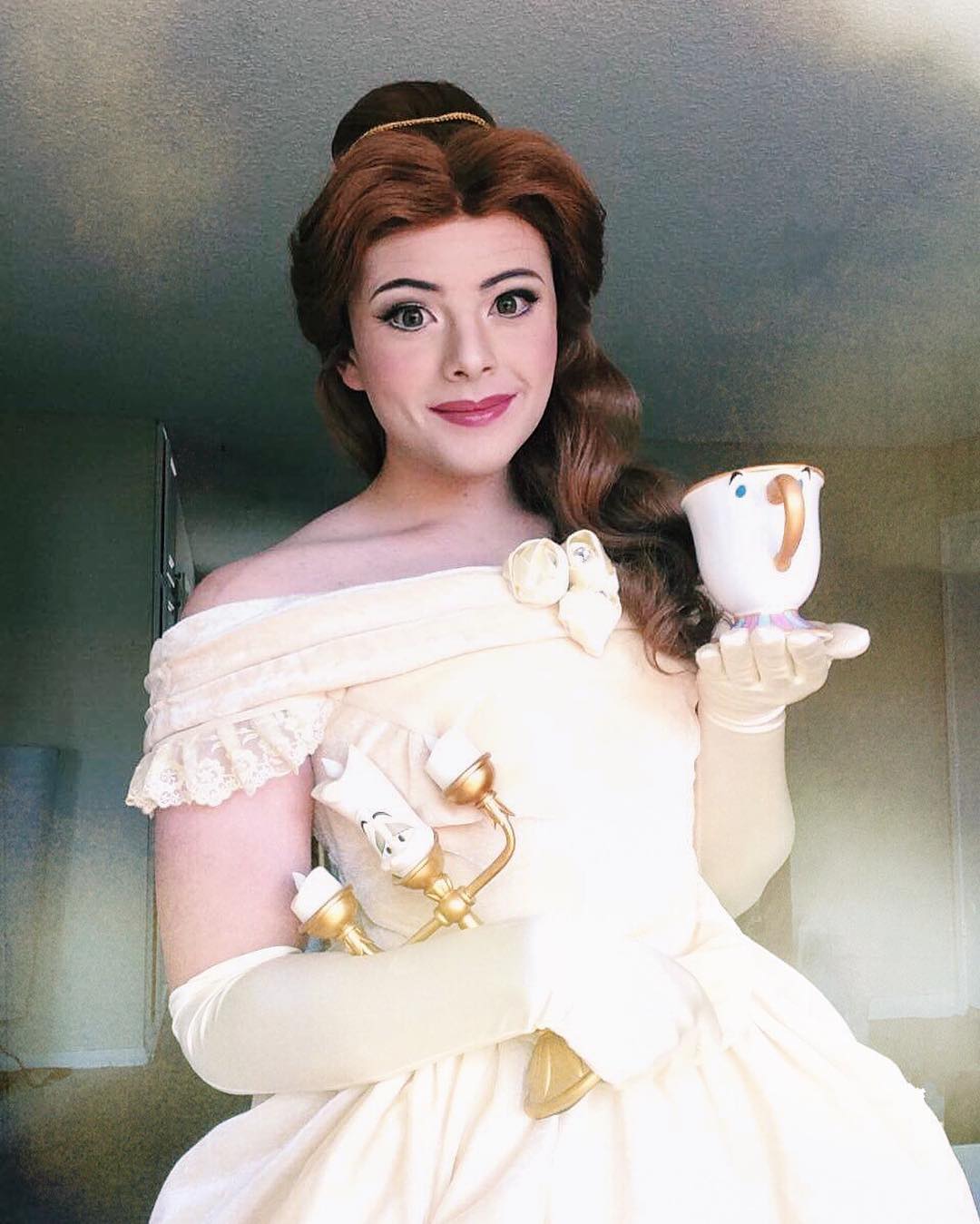 Character cosplay of the Beauty And The Beast is so detailed that you can even see all the talking objects her/his hands. 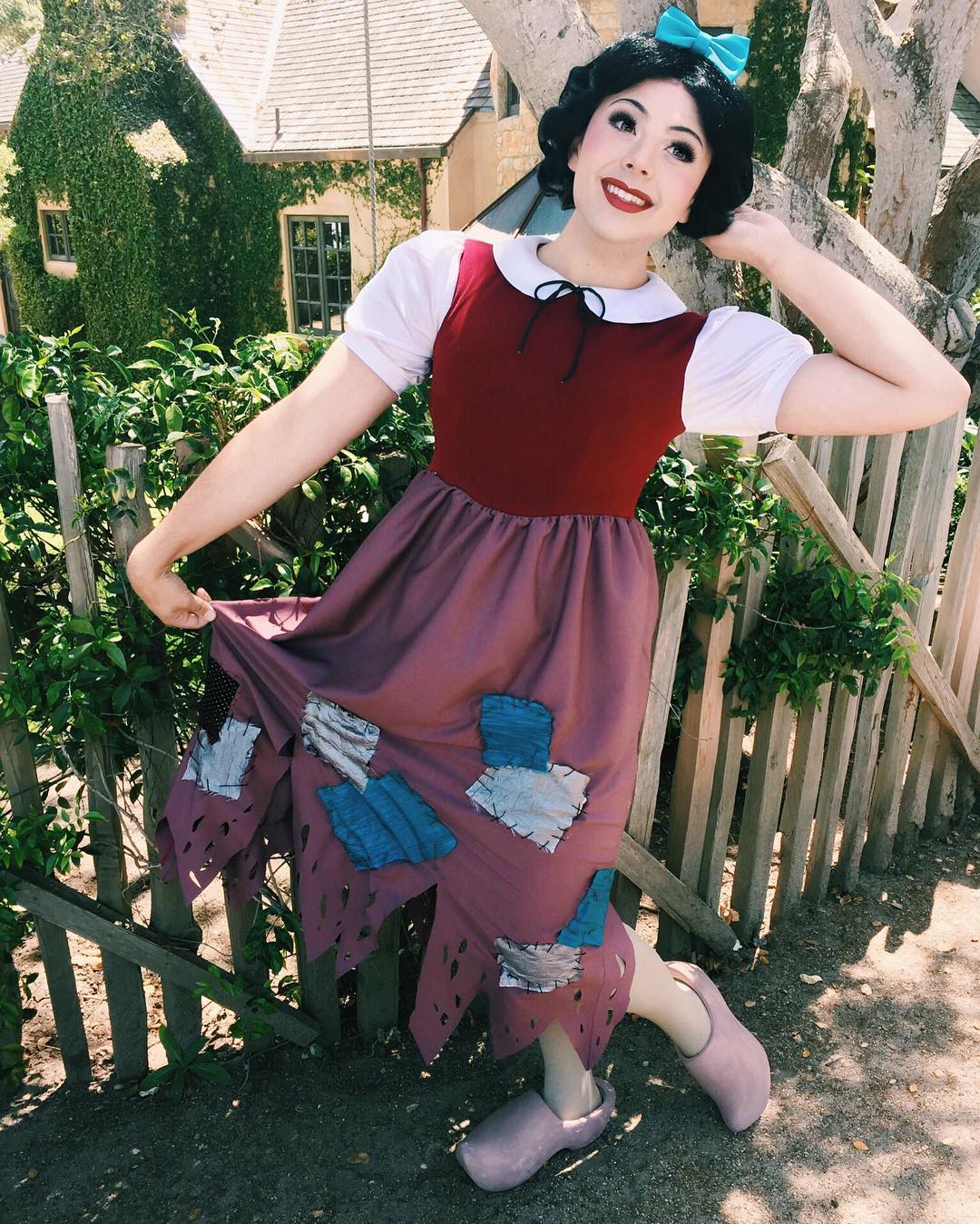 It always would be so difficult for him to find costumes of the characters he played. 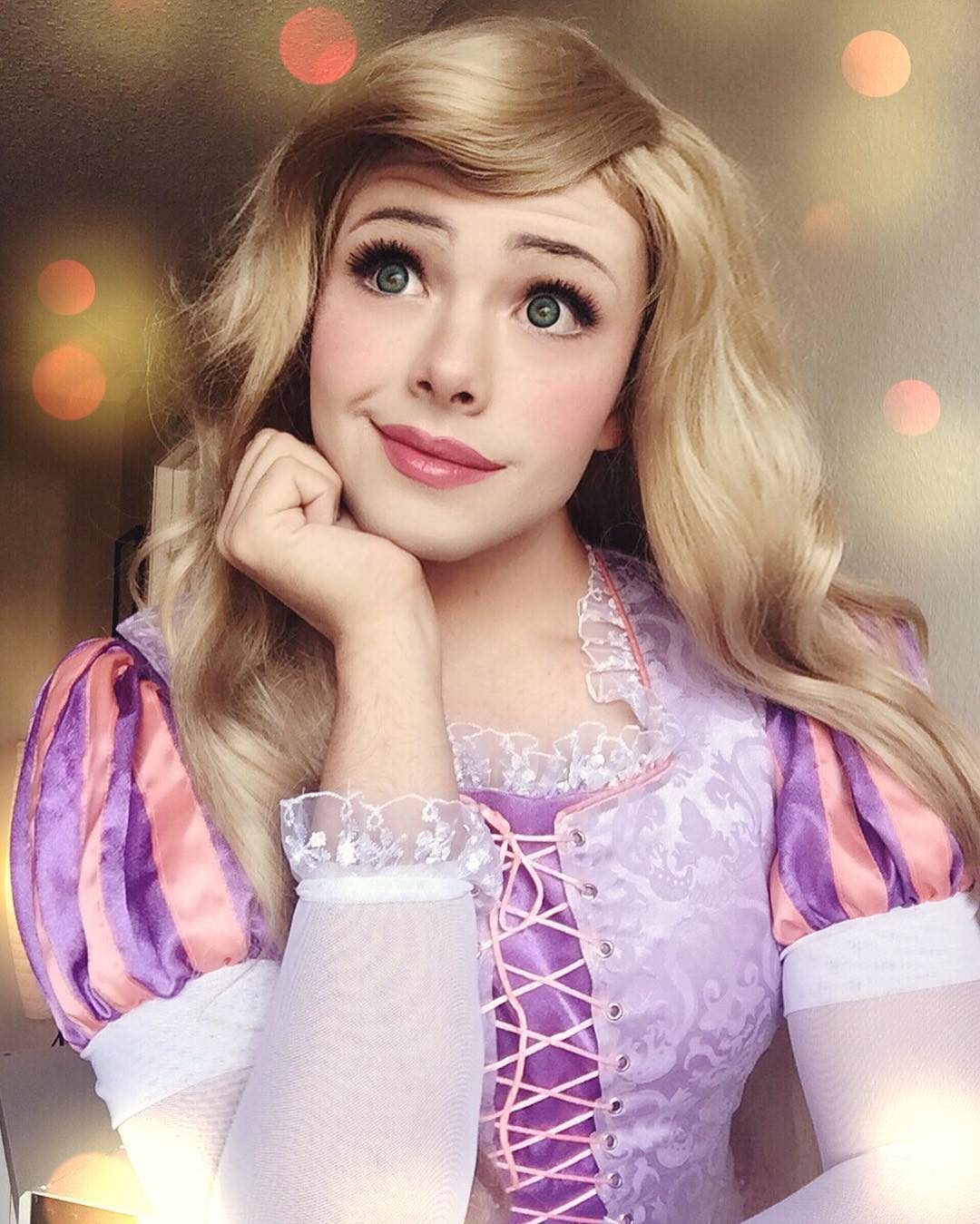 And since he’s a guy it just gets even harder for him. But, he keeps everything so perfect you can’t find a difference. 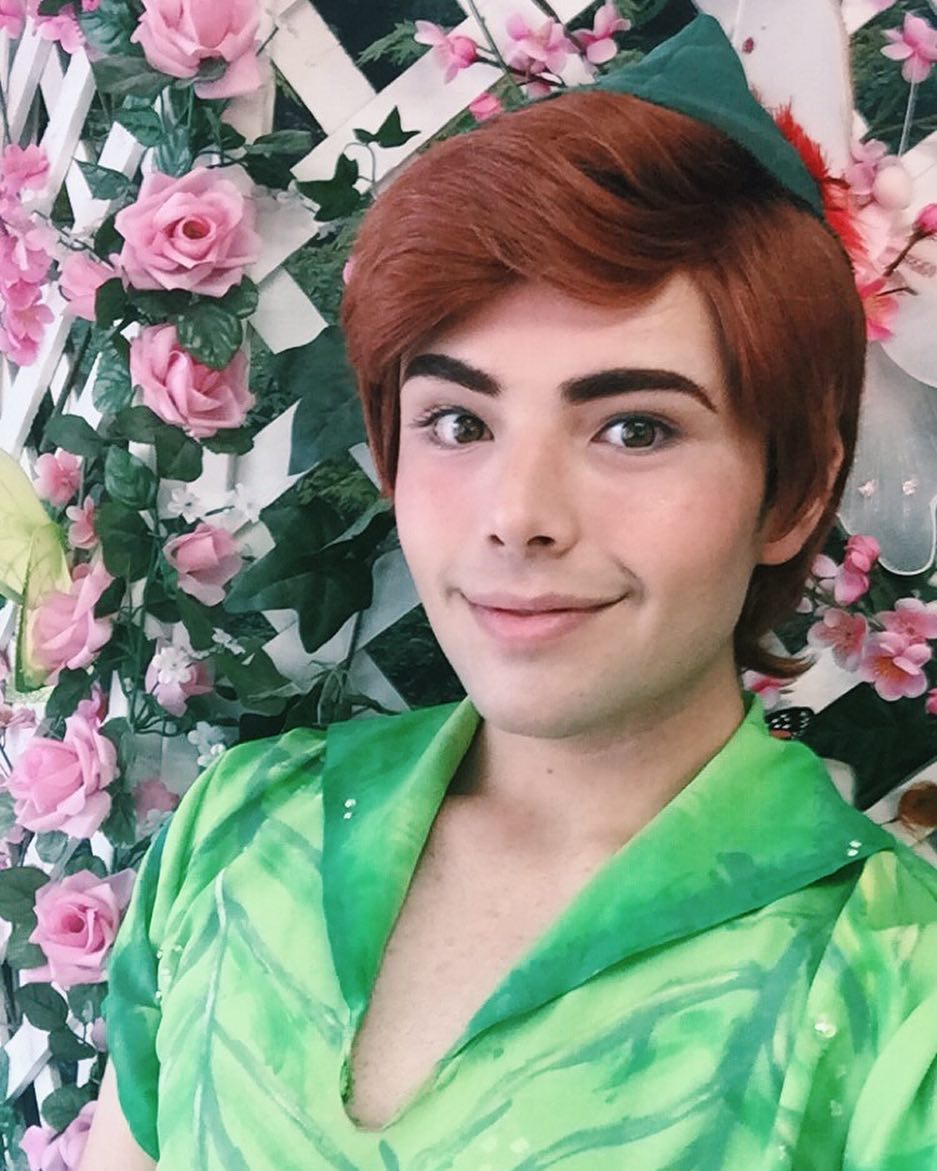 Although he does male characters as well that too perfectly, that doesn’t keep him out of the crowd because every male can do that. 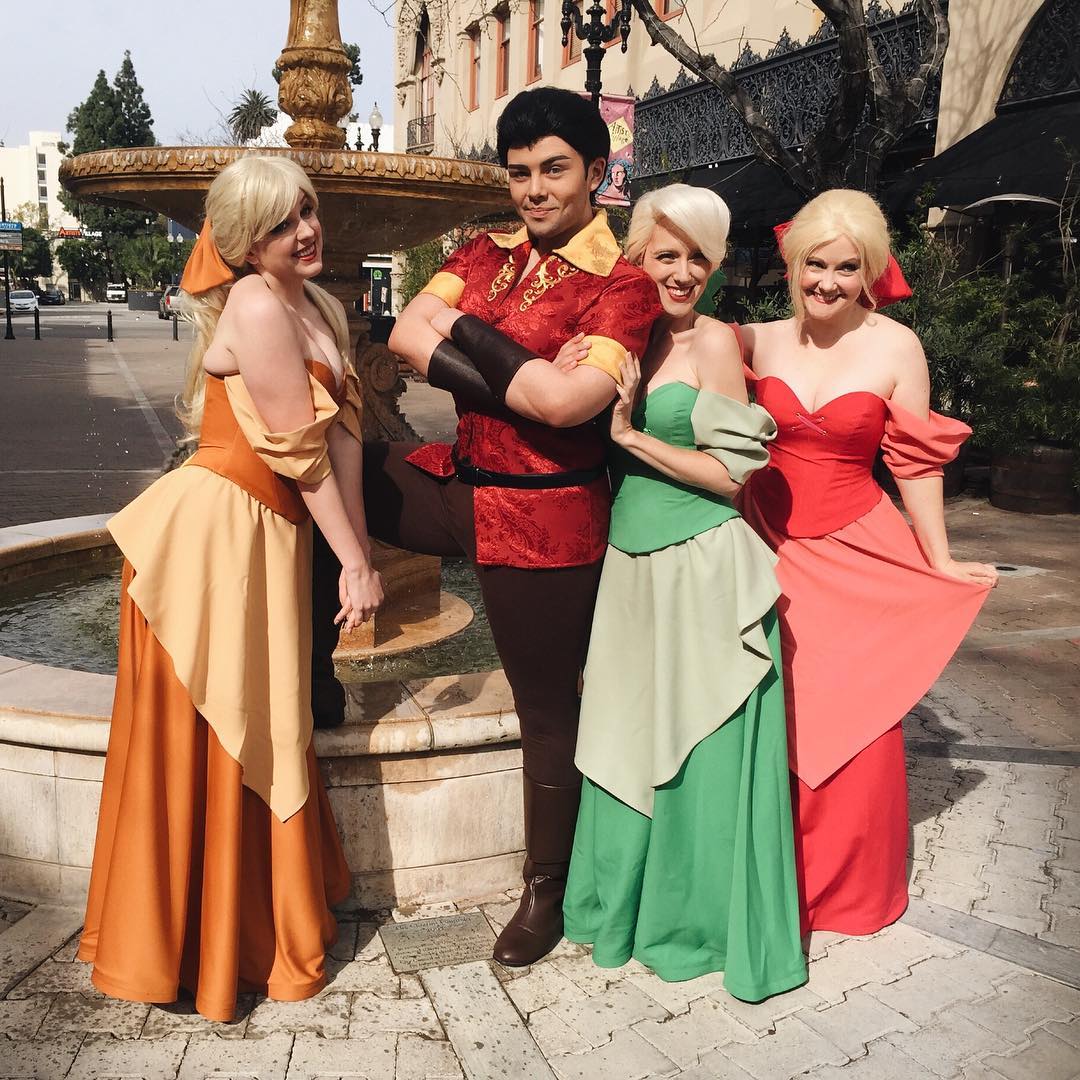 When he transforms into female characters and people can’t even recognize, it’s a female, that’s when you know how talented this guy is.

Get Ready To See These 12 Hair Trends Everywhere In 2018

Guess What? Here Are Some Shocking Pictures Of Emma Roberts That...