Sarcasm.co
Home News news Famous App TikTok Has Been Banned In India. Will It Return?

If you are one of the netizens, you definitely know about TikTok. Like it or not, it was one of the fastest growing video-sharing platforms in India of all time. Some of the TikTok stars even had more than 10 million followers which proves how huge this platform had become. Actually, there were many conjectures about the ban of this app since a long time but nothing really happened until April 3. This was the date when a court in Tamil Nadu informed the government that the application was encouraging inappropriate stuffs which are not at all good for the children.

Thereafter, the government of India sent a letter and requested both Google and Apple to abide by the orders and remove TikTok from both Google Play Store and App Store.

The center of the government was asked to ban this application after hearing a petition by senior advocate S Muthukumar. It said that the children who are using this application hot prone to inappropriate exposures which is definitely not a good thing.

The application was unavailable on both the stores after late Tuesday, 16th April. 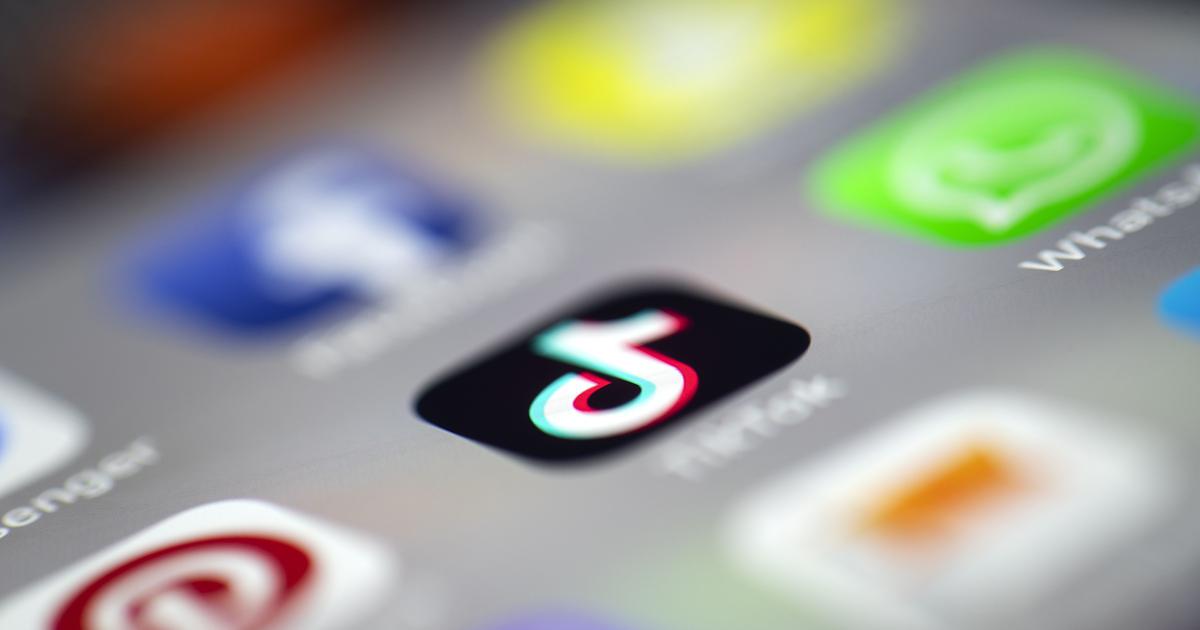 TikTok had a total of 500 million users worldwide and 120 million of them were from India. This is a huge number and the app was all set to become the biggest video sharing platform in India. The main reason for such a huge audience is because of how easy it was to make videos on it. One could make a 15-second-video very easily which would have a background music or a dialogue for you to lip sync to. Teenagers loved how easy it was to use this application and also loved to see their favorite TikTok stars make amazing videos.

On the other hand, there are some people who absolutely hated this application because of the cringy videos that are available in plenty on TikTok. In fact, many Youtubers and Meme pages loved to roast those videos. 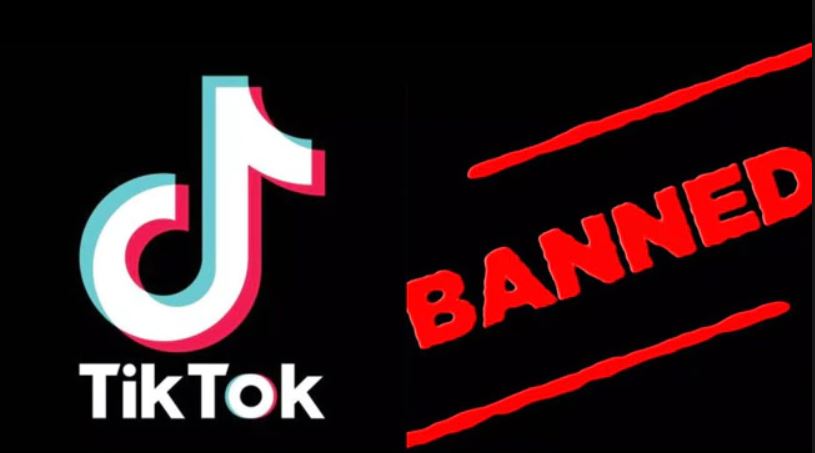 By the way, whoever has the TikTok application already downloaded on their smartphones would be able to watch and make videos on the platform. Only the download has been restricted.

On 22nd of April, the supreme court is again going to hear a case that it rejected back on 15th April about suspension of the order to ban.

TikTok has full faith on the Indian judicial system and believes that the outcome will be positive and the application will return.

After this incident, the Indian government is going to be more aware and would police the internet even better.

This Artist from Berlin is Creating Fake Traffic Jams on Google...