JBL stands for “James Bullough Lansing”, which is the name of the founder of this audio company. He founded the same in 1946 and used his initial as the brand name as well as in its logo. 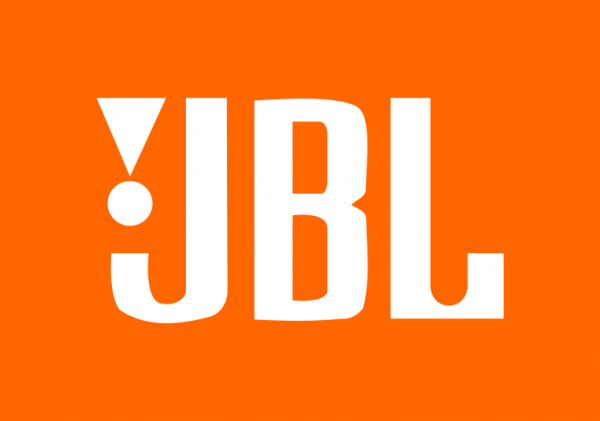 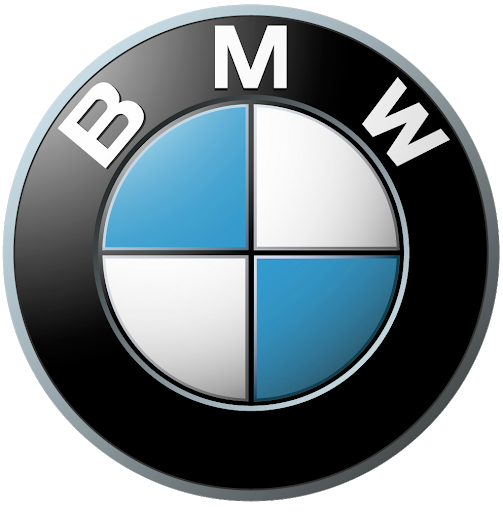 H&M stands primarily for “Hennes and Mauritz.” The Swedish term, Hennes means her or hers while Mauritz was the name of the shop that the founder of the brand Erling Persson acquired. On joining the two words together he came up with the name. 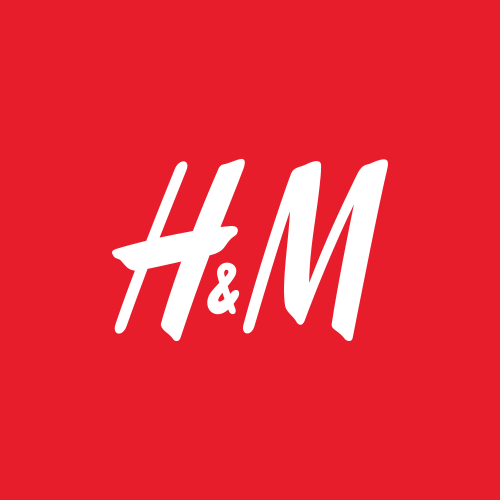 The company today is known as “Indian Tobacco Company”. It was renamed in 1970 from Imperial Tobacco company to how we know it in the present day. 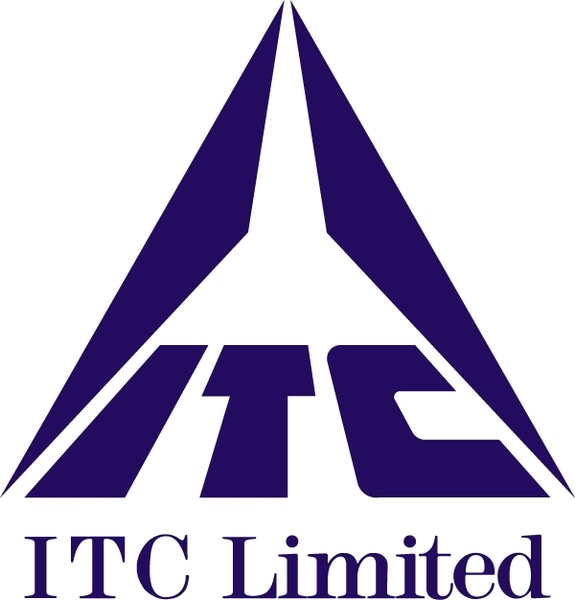 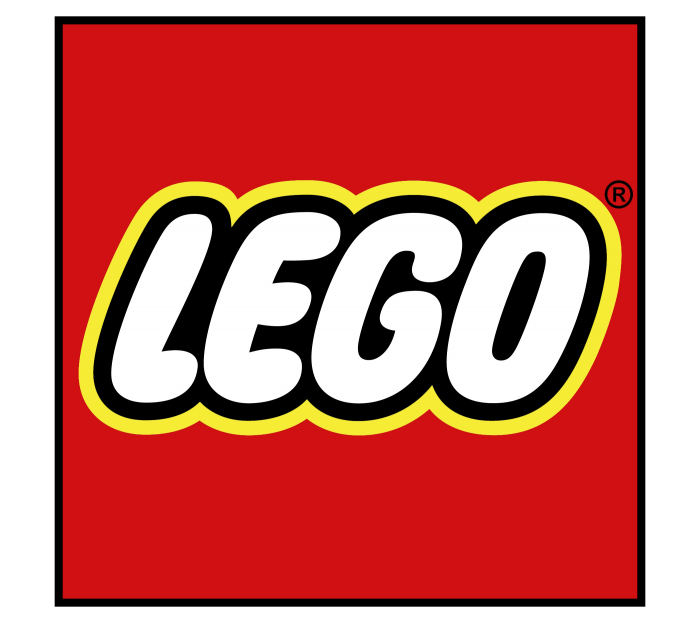 This candy brand name is after its two owners namely, Forrest Mars and William Murrie. 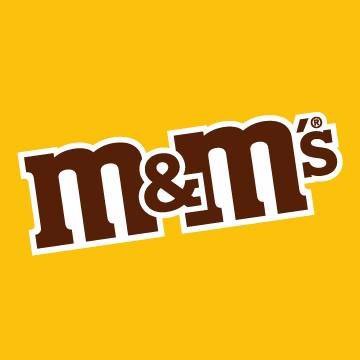 Many consumers confuse LG’s abbreviation to be Life’s good after its very famous tagline, but it is “Lucky Goldstar.” The company was initially named Goldstar but after its merger with Lucky Chemical and LG Cable in 1995, it was changed to Lucky Goldstar. 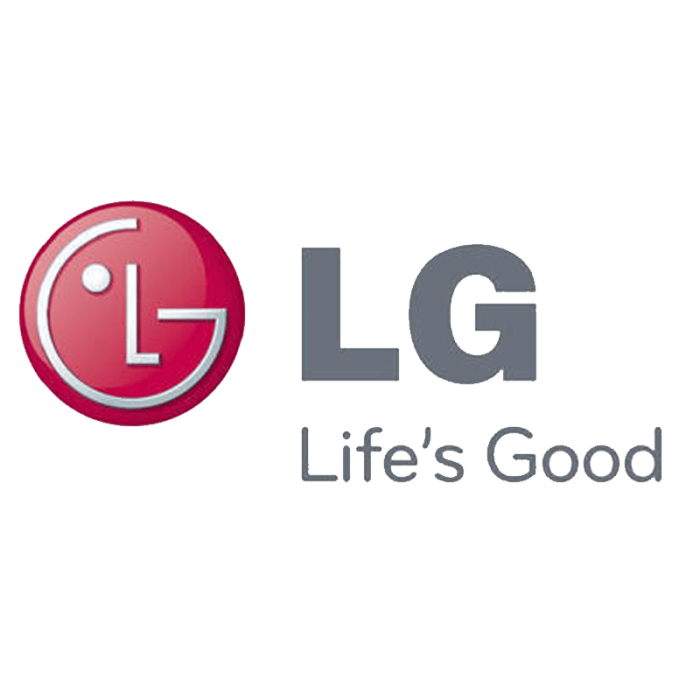 CNN stands for “Cable News Network.” It is an American cable news channel which is operation 24/7. 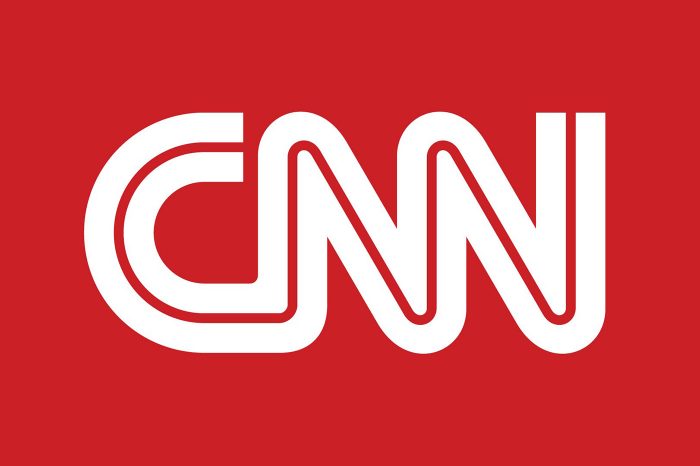 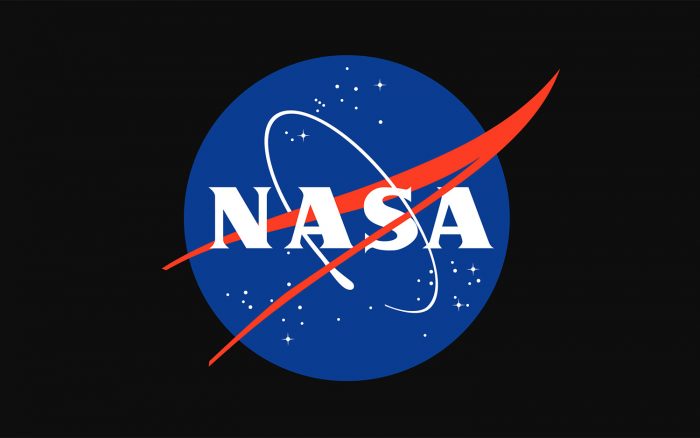 Underneath this simple terms lays a sophisticated combination of two terms that are, “Integrated Electronics.” Moreover, it is also short for the term intelligence. 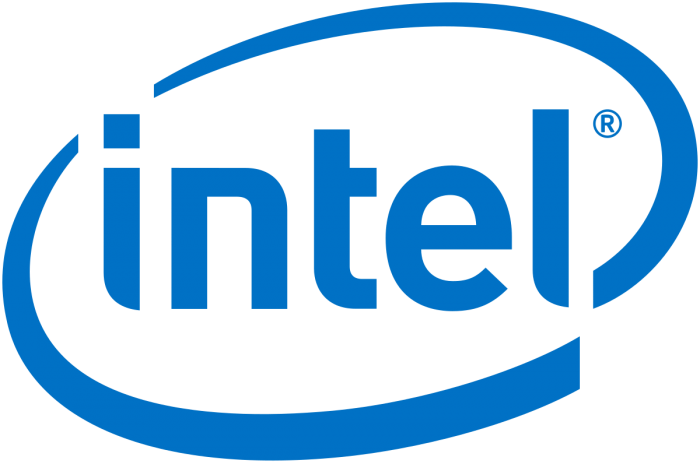 What are some of the famous brands and the history behind their names you know about? Tell us in the comments below!

This Photographer Went Across 60 Countries To Change The Way We...