Mathew Perry, the former Friends star, has been quite open about his struggles with addiction to Vicodin and alcohol. He has struggled with depression and addiction in the past and had admitted in an interview in 2016 that he was not able to remember some of the “Friends” episodes he was in. Indeed, he had confessed to being little out of the normal. 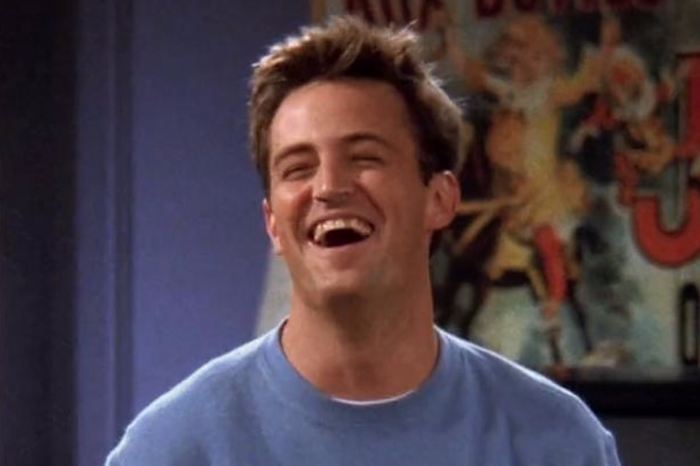 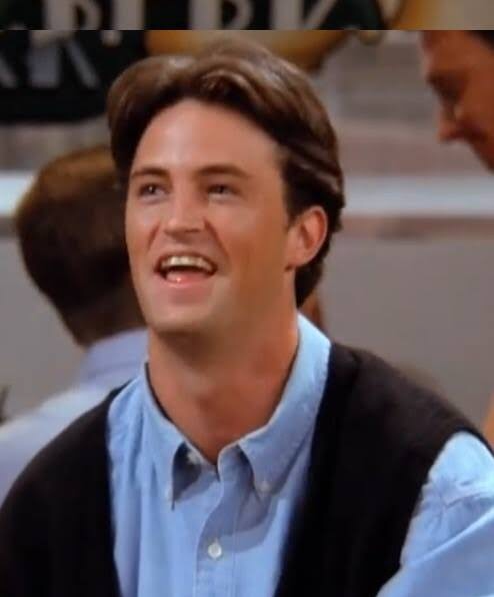 However, fans were happy that he was recovering as he candidly wrote about his recovery in Phoenix House, a de-addiction centre in California, and also wrote a play in 2015 titled, “The End of Longing”, which mirrored his struggles with de–addiction. 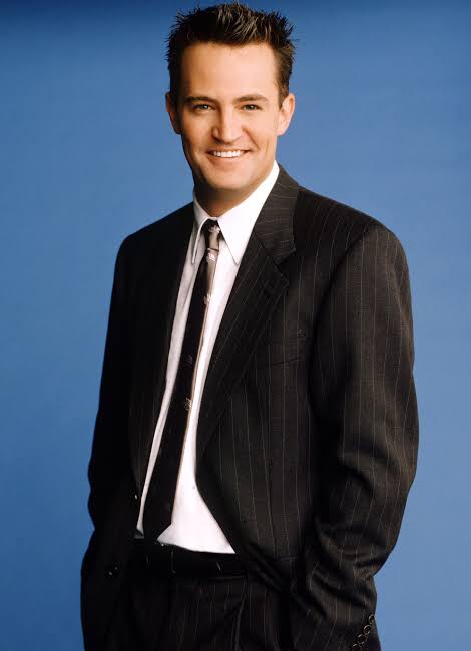 He also recovered from a recent gastrointestinal surgery and Tweeted  about his recovery from that. His rep also confirmed that Mathew is grateful to his fans for the concern about his health expressed by them. He ended the tweet by requesting continued privacy from fans as he continues to recover. 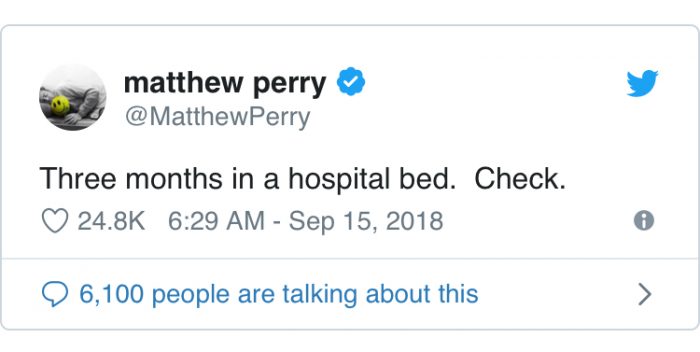 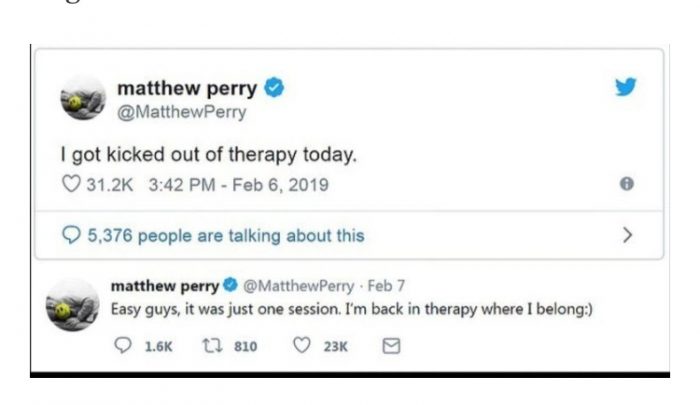 Nevertheless, everything does not seem to be fine now. Fans are concerned since Matthew Perry himself revealed that he was kicked out of the drug rehab therapy in February. To add to the cryptic note that has left fans in a tizzy, he has now emerged in public after months in a completely de-shelved and unkempt form. 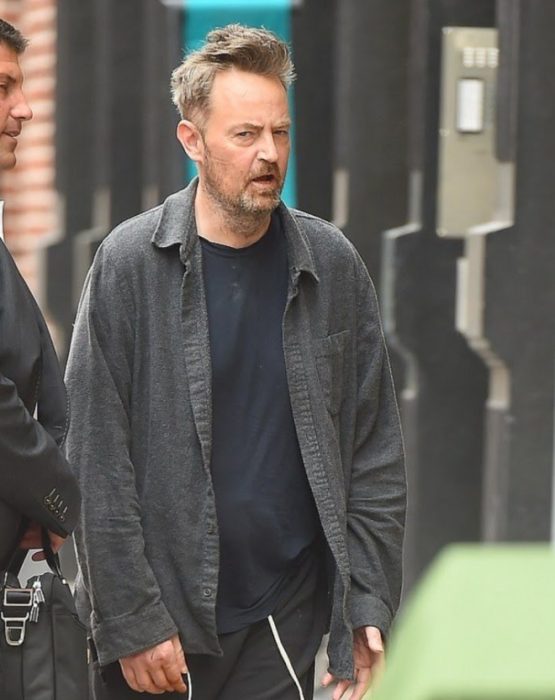 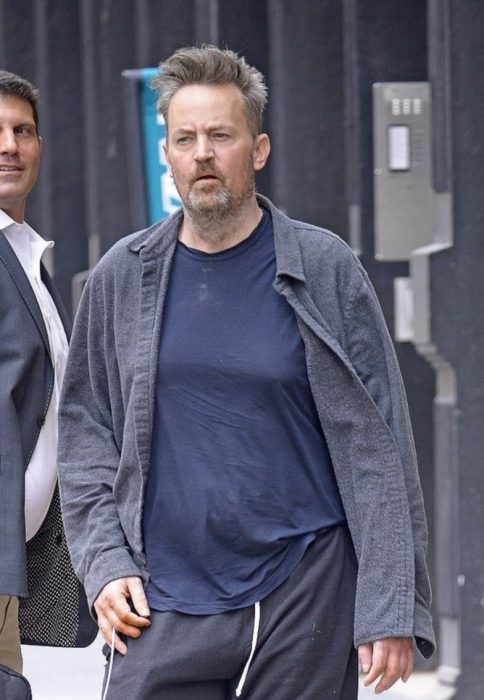 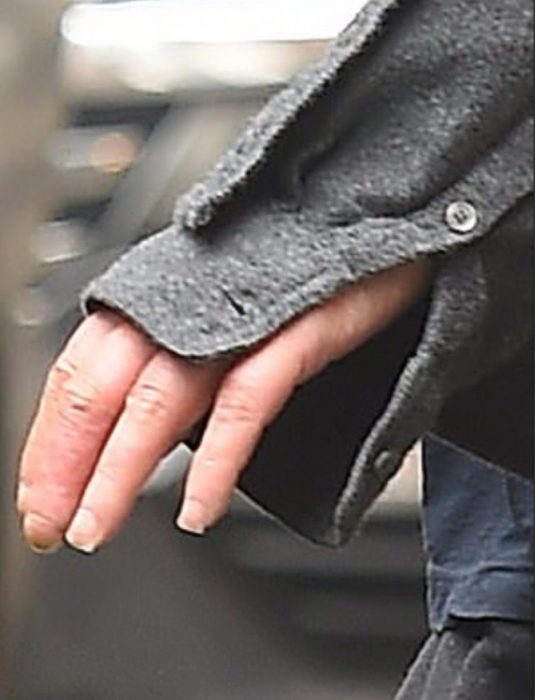 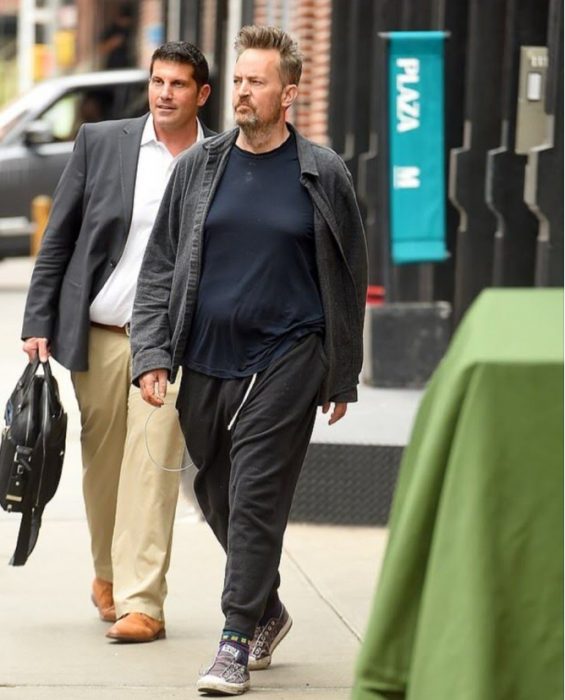 Fans poured in to express their concern with tweets expressing their hope that the star is alright and there are people to support him.

Others tweeted that Mathew deserves happiness and love since he has made many people laugh when they were having tough times. Someone says Mathew is a talented and brilliant personality who will obviously see light at the end of the tunnel.

In fact, fans express the hope that depression and addiction are not going to rule him out of the life that he deserves.

Some fans also Tweeted saying that he is a strong person with a number of friends and families, and he will surely get back to what he loves the most.

We hope someone checks on him soon!

Kylie Jenner Is Being Praised By Her Fans For Not Covering...