When you are royalty, there are certain rules you need to follow. Mostly because of privacy. Meghan Markle has deleted her Instagram account after marrying the Prince. But there are still some accounts of Royals you can check out to get updates of their lifestyles. 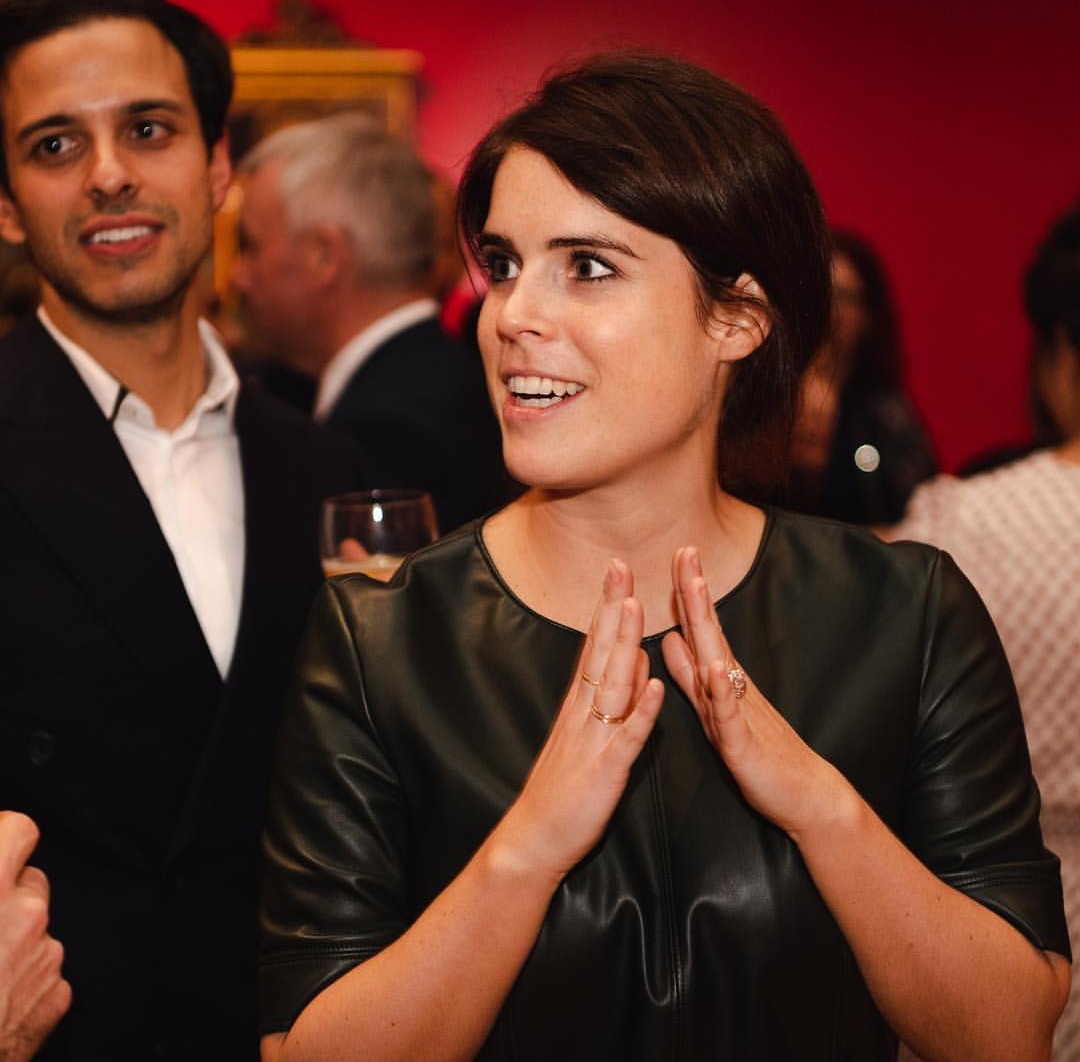 She went against tradition and has a verified account on Instagram. She apparently she took to social media to celebrate International Women’s Day. 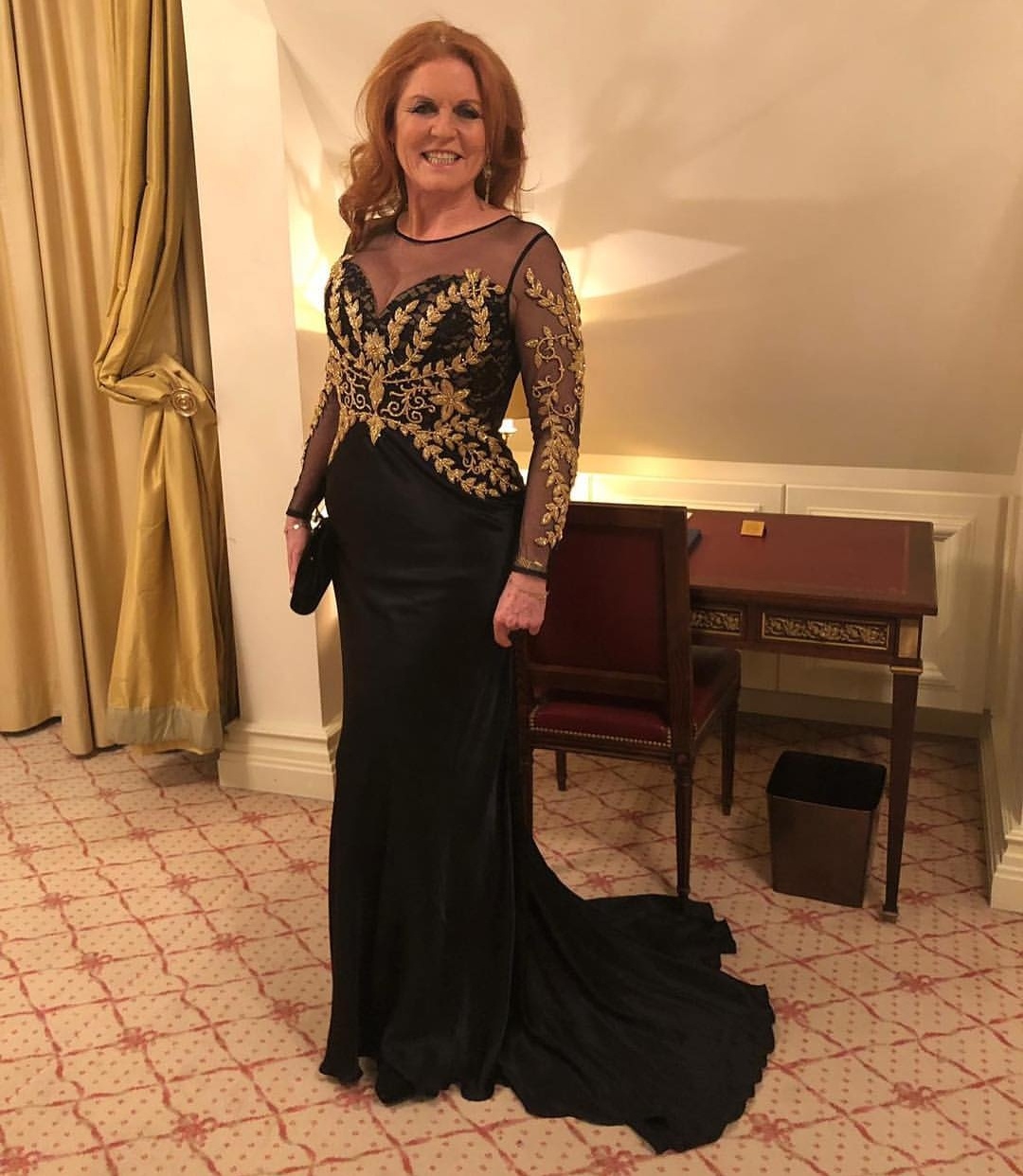 She is the mother of Princess Eugenie and the wife of Prince Andrew, son of Queen Elizabeth II. Although she is divorced now, she still holds a special place among the Royals. 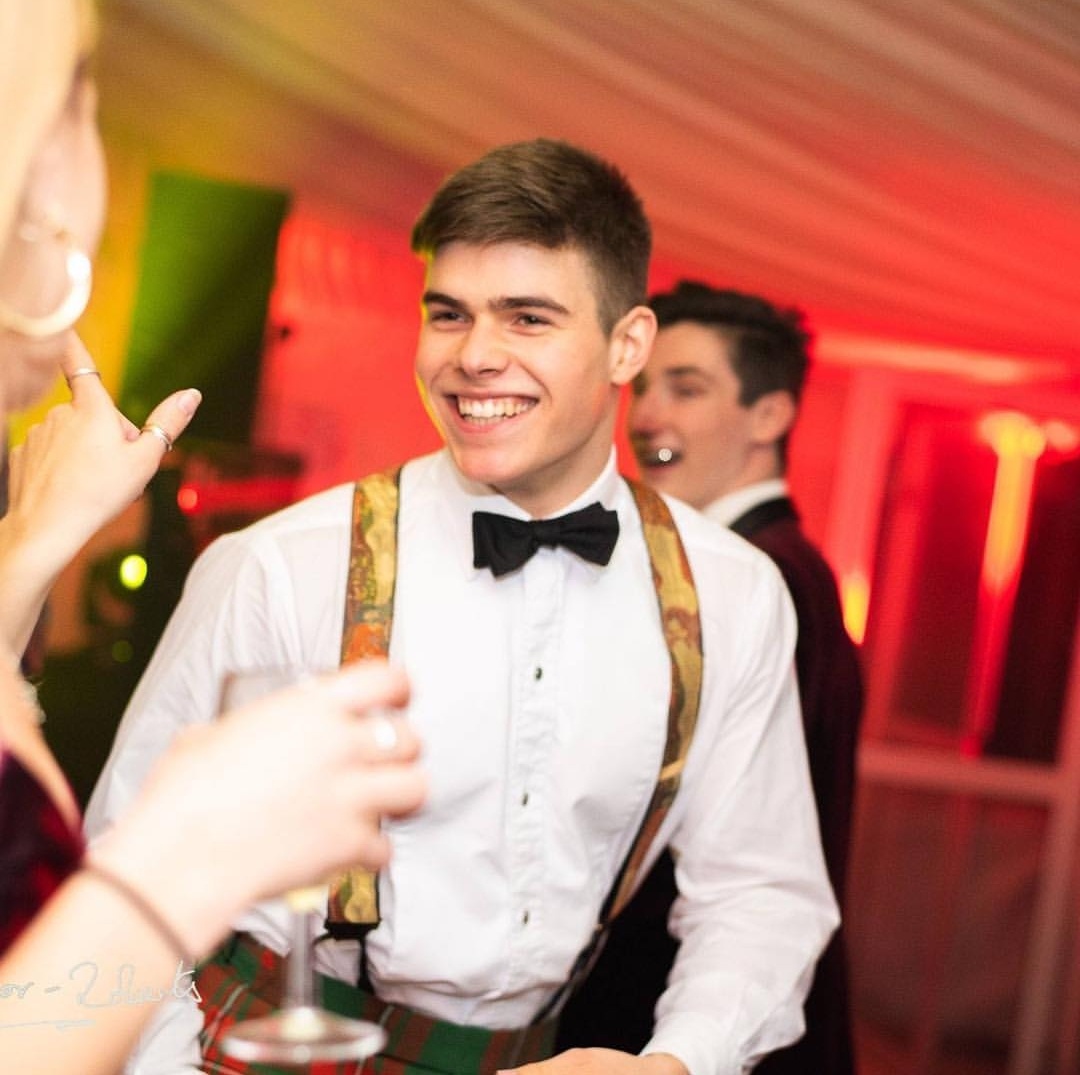 In 2017 he was on the headlines for posting shirtless pictures on Instagram. He is better known as Queen Elizabeth II’s page boy. He had deactivated his account quite a while ago, so this might be a fake account. 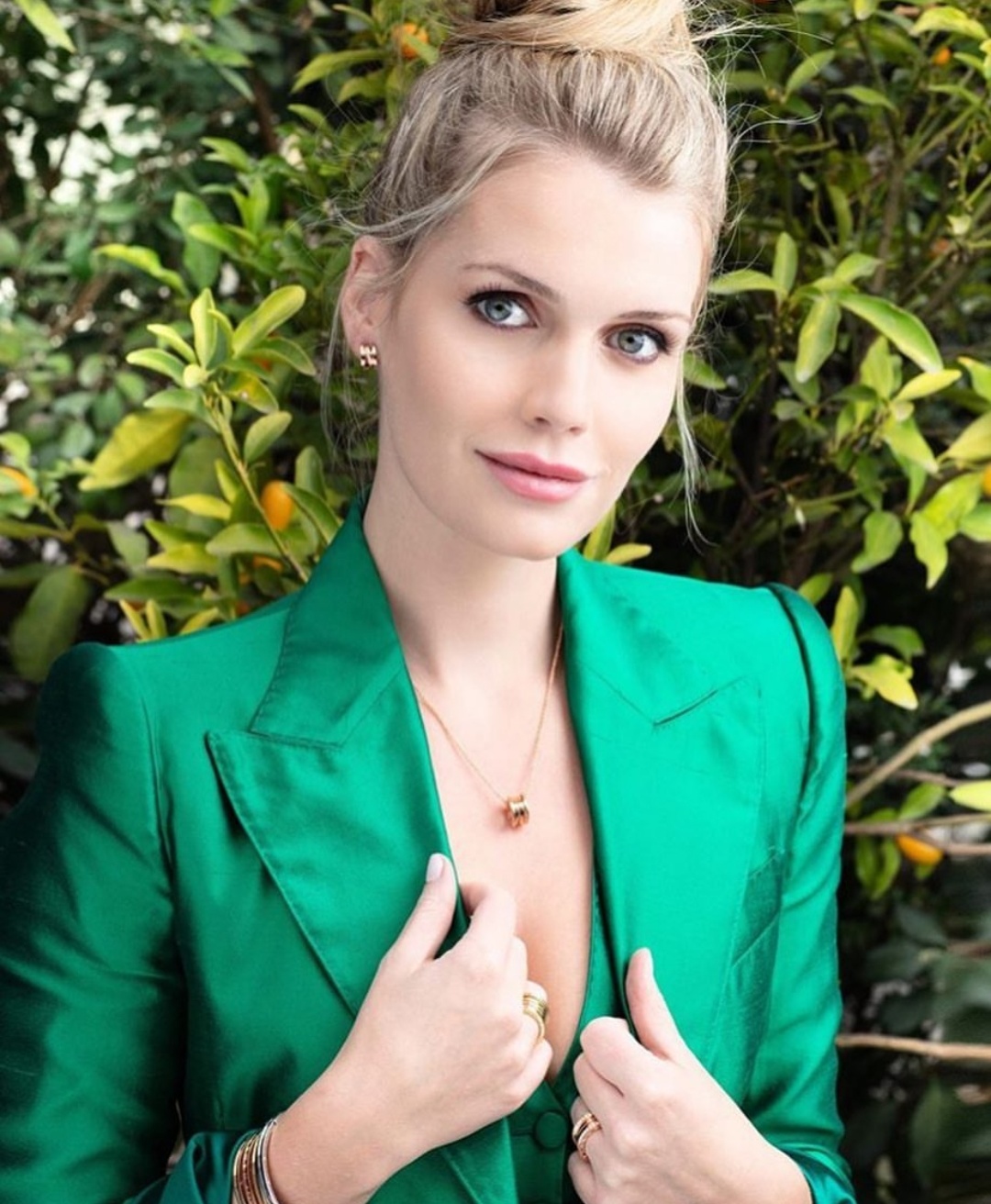 She is Princess Diana’s niece. You must have seen her in the Dolce and Gabbana’s show “Secrets and Diamonds.” 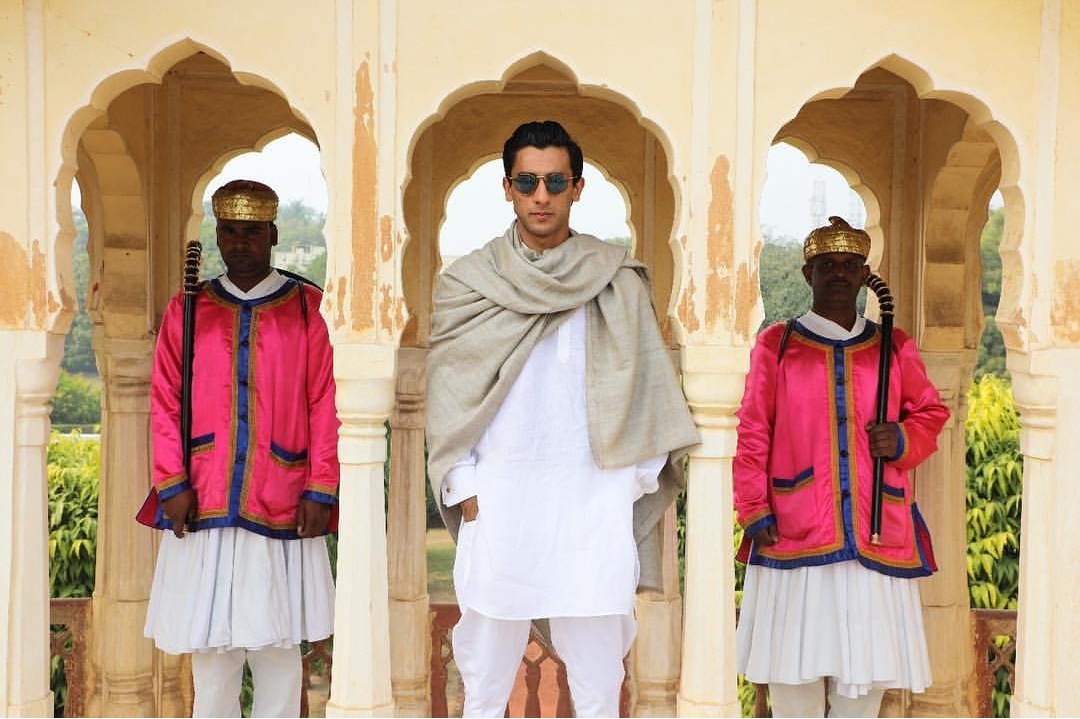 He belongs to the royal family of Jaipur in Rajasthan, India. He even escorted Reese Witherspoon’s daughter to the Bal Des Debutantes to make her society debut. 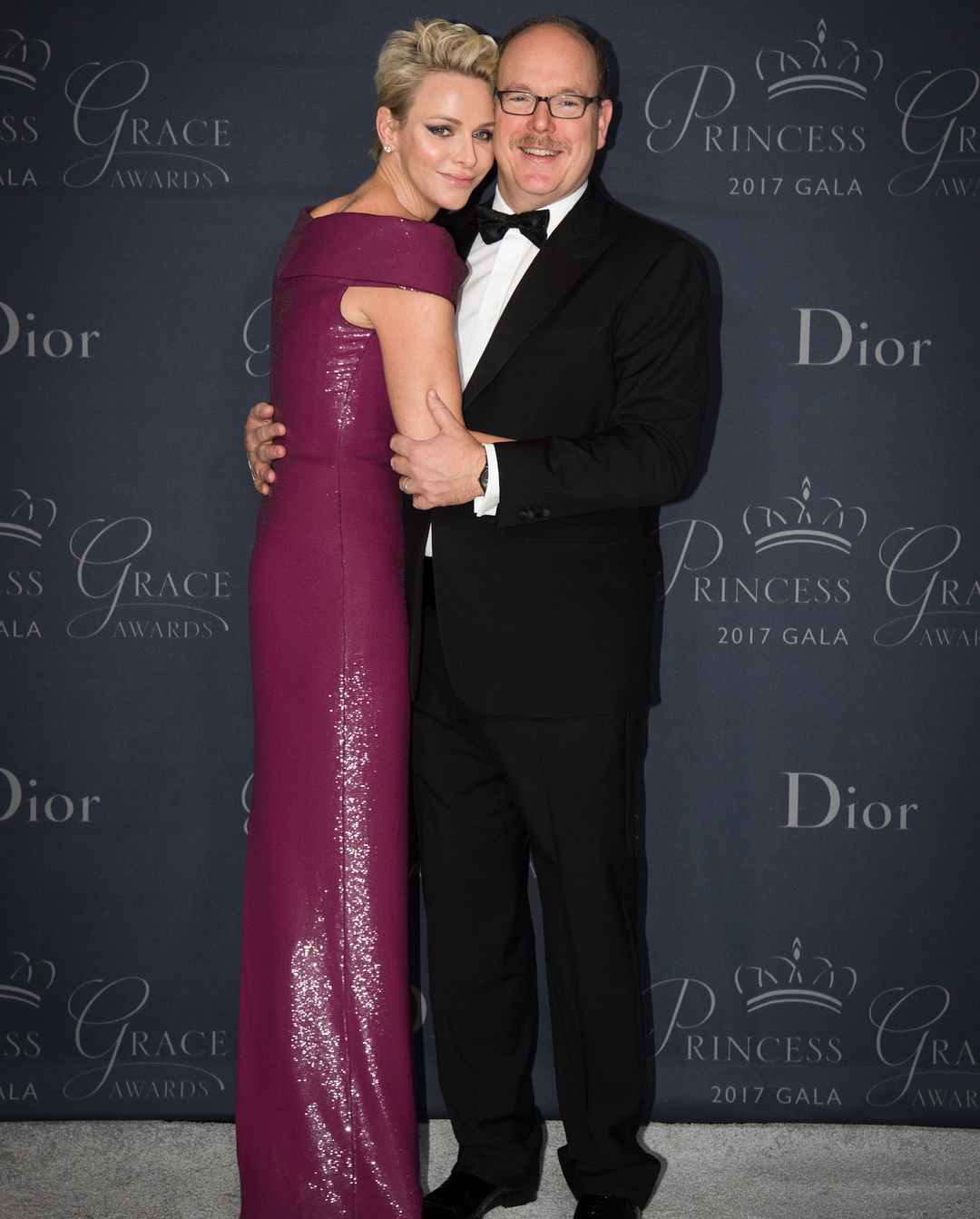 The account is primarily managed by Palace of Monaco, but it gives a private insight into Princess Charlene’s life. 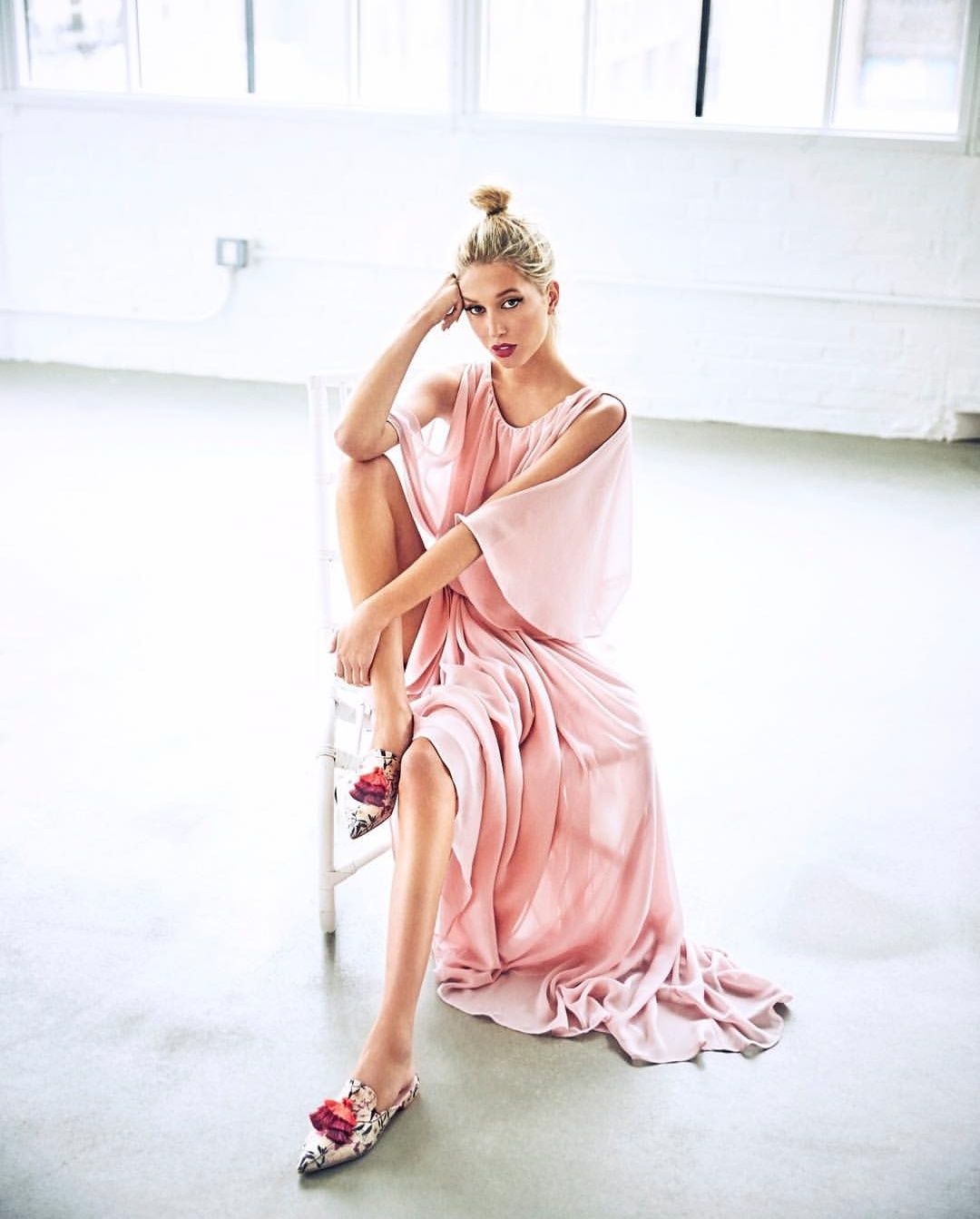 She is the eldest daughter of Crown Prince and Princess of Greece. She is a socialite and has modeled for vanity Fair, Dolce and Gabbana, and Town and Country. 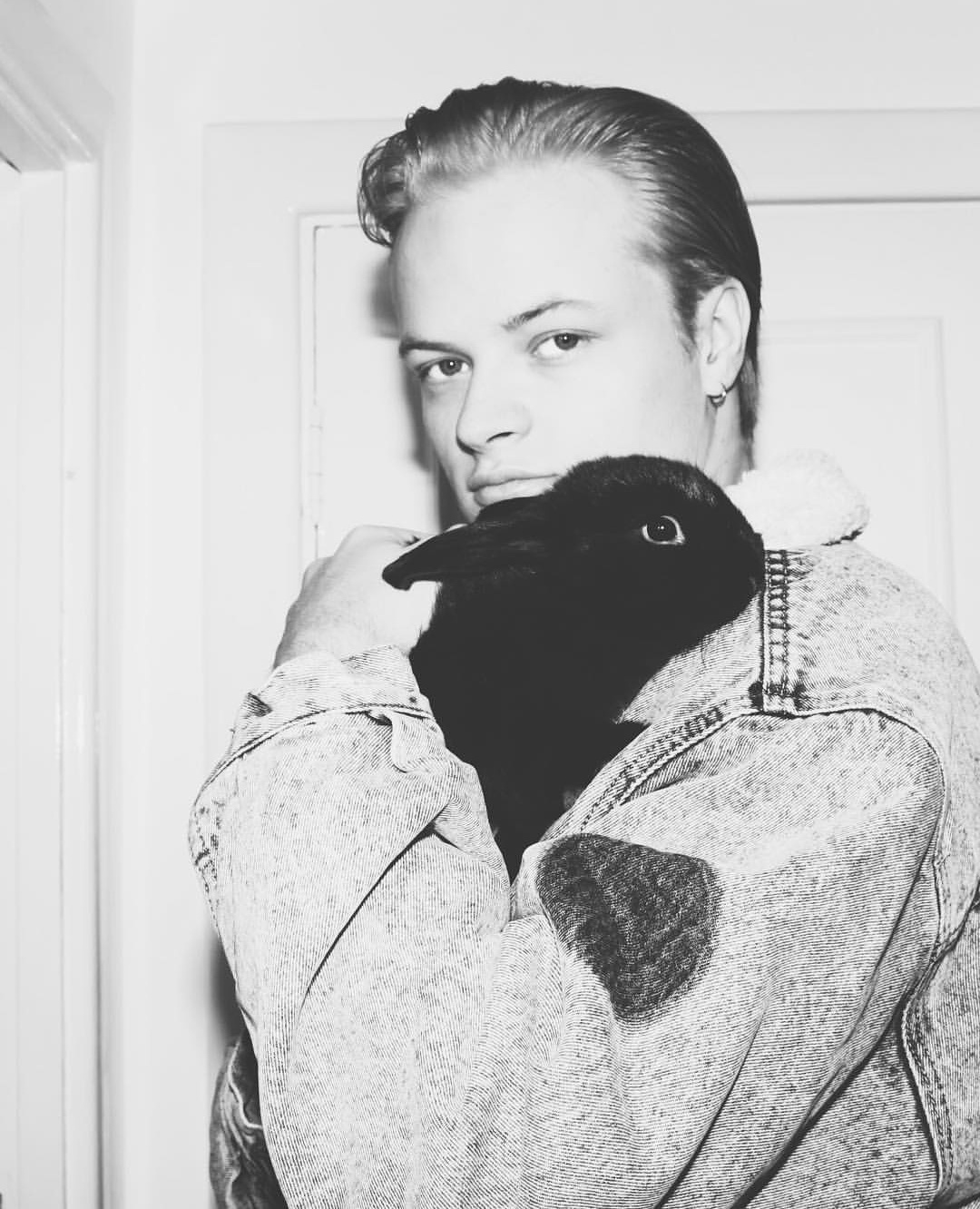 He is the son of Crown Princess Mette-Marit of Norway but currently based in Los Angeles. He loves to surf and skate. 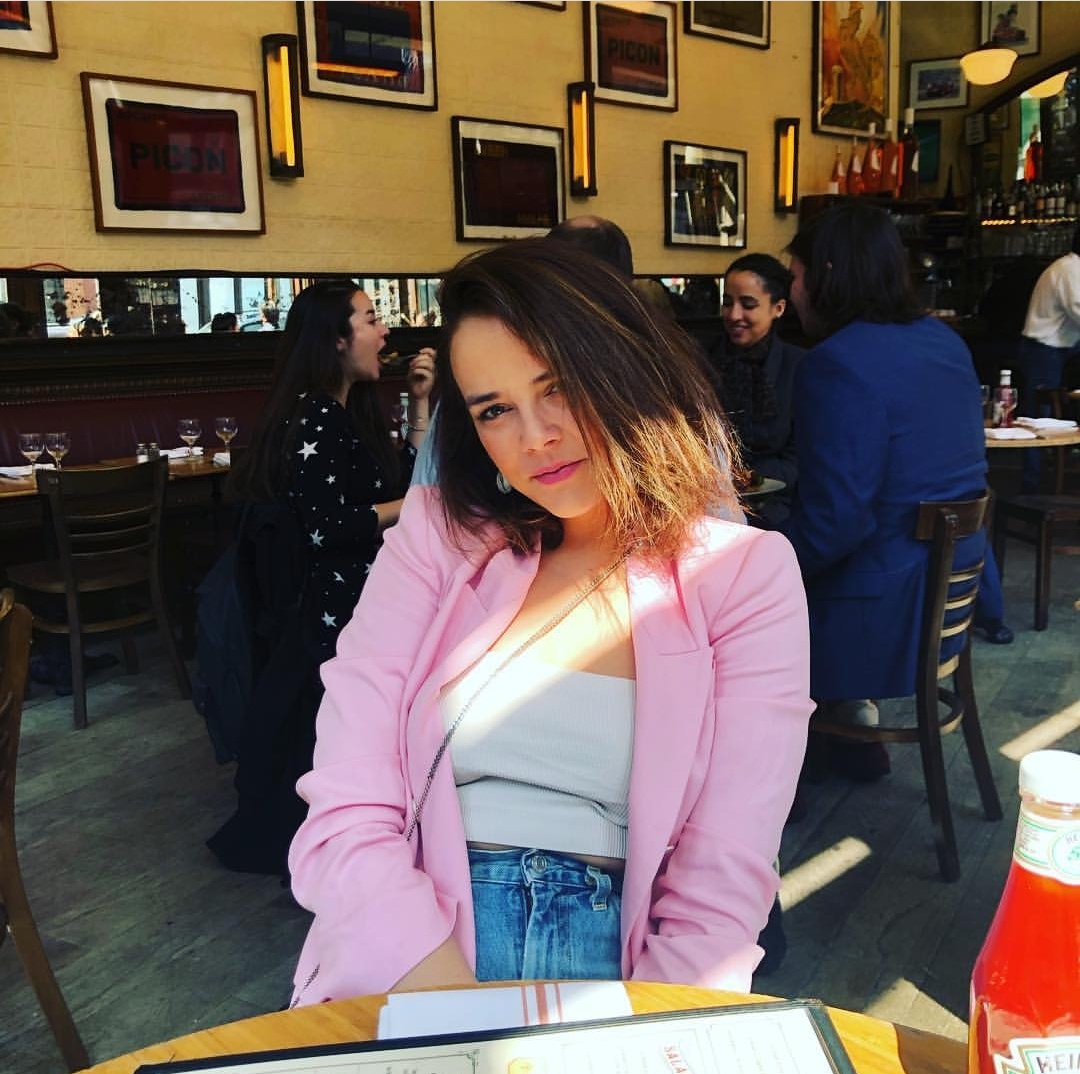 She is the granddaughter of Gracy Kelly and also a model. 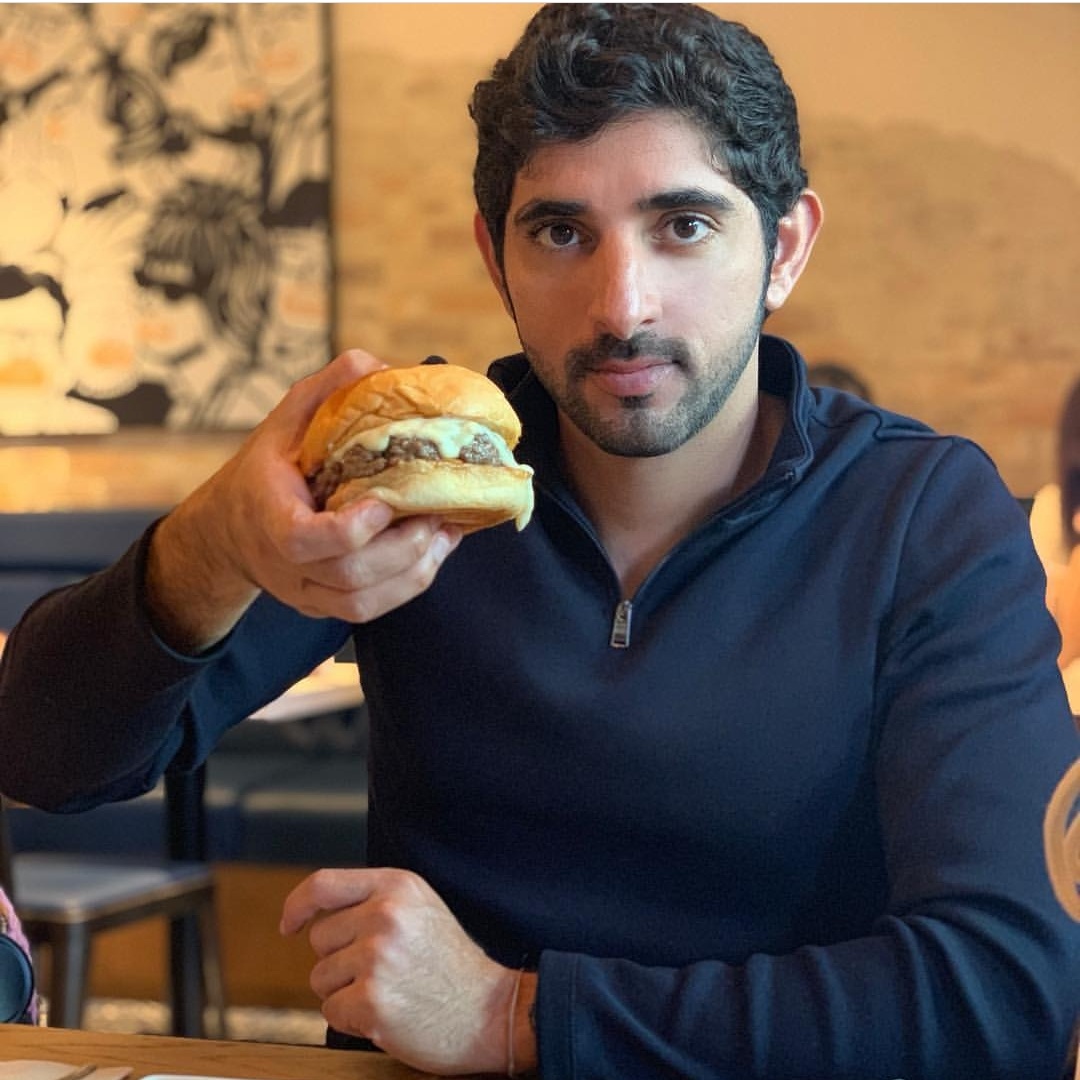 Dubai’s Prince has more than 6.2 million followers on Instagram. He was titled as one of the 7 most Eligible Royal Bachelors in the world. He is under the name Fazza on Instagram. 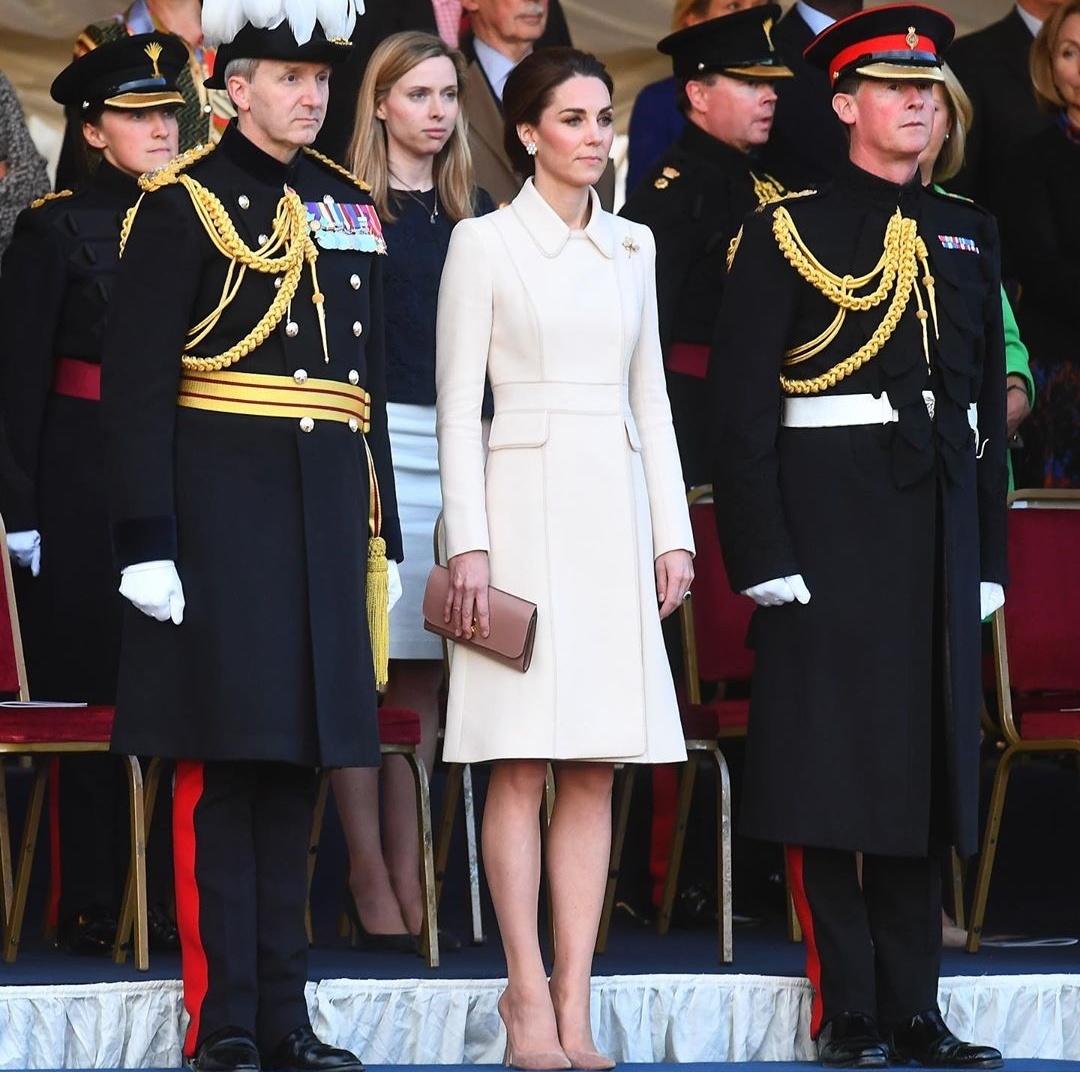 You might be wondering where their accounts are. They do not have a personal account but you can get to see their regular updates on the Kensington Palace account. 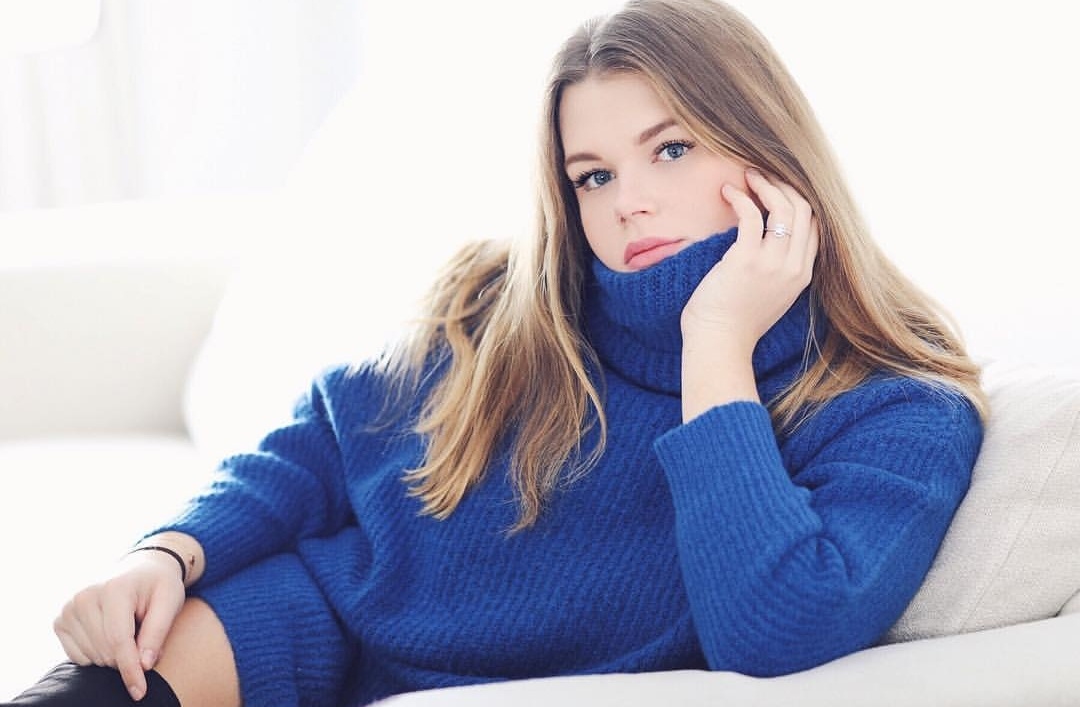 As you might know, she is one of the important Royals, Grace Kelly’s granddaughter. She has taken over Instagram with her amazing styling sense. Her Instagram handle says ‘Camilloush.’

These Mind Boggling Facts About These Famous Films Will Leave You...