It is a really fun concept, turning the major historical moments into Instagram posts. Just imagine Neil Armstrong hosting his photo just after setting foot on the moon or Isaac Newton poster about gravity on Instagram. This is the whole concept behind Histagram. It is a website put together by designers of MTV Gusto NYC and Gavin Alaoen. 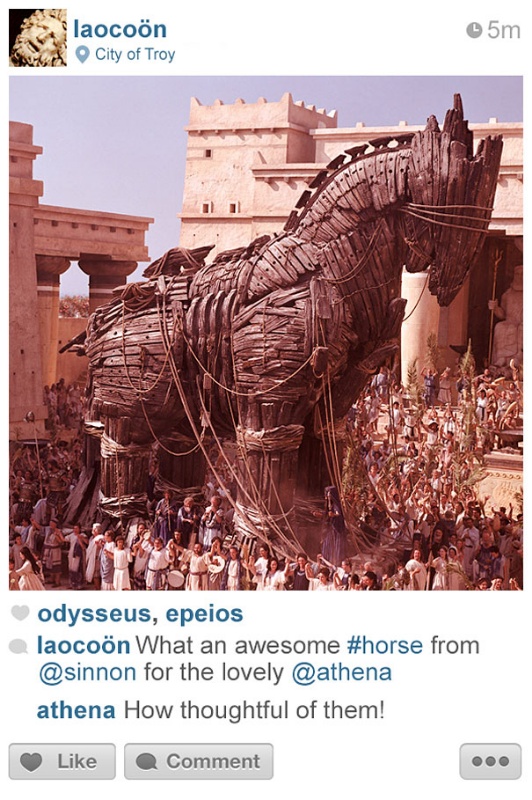 And that was the start of major destruction. Nothing could have defeated Athena if it wasn’t for this master plan. Poor Athena, only if she knew what was coming before posting this photo.

2. All the way from Jurassic Park 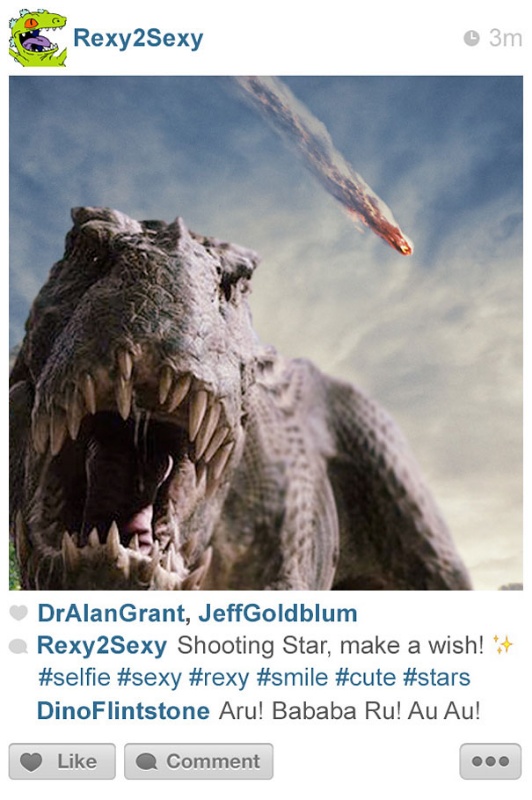 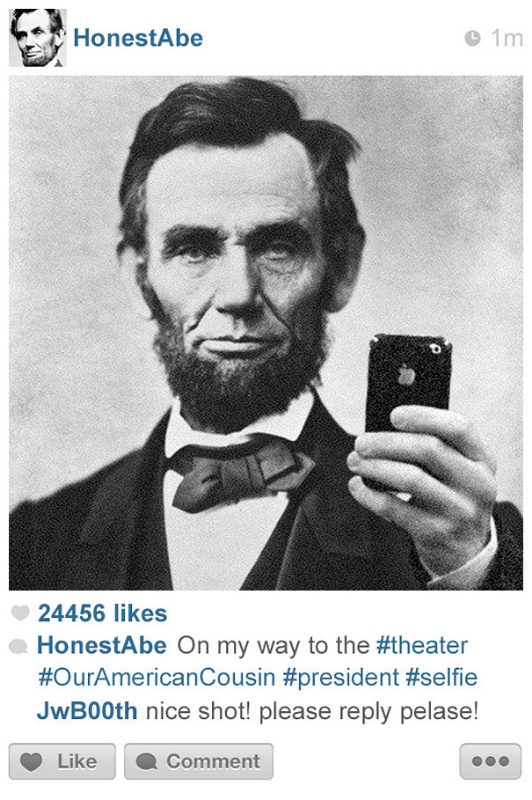 The photoshop seems so real. If he posted every detail about his life on Instagram he might not have won wars.

4. Thanks for the freedom 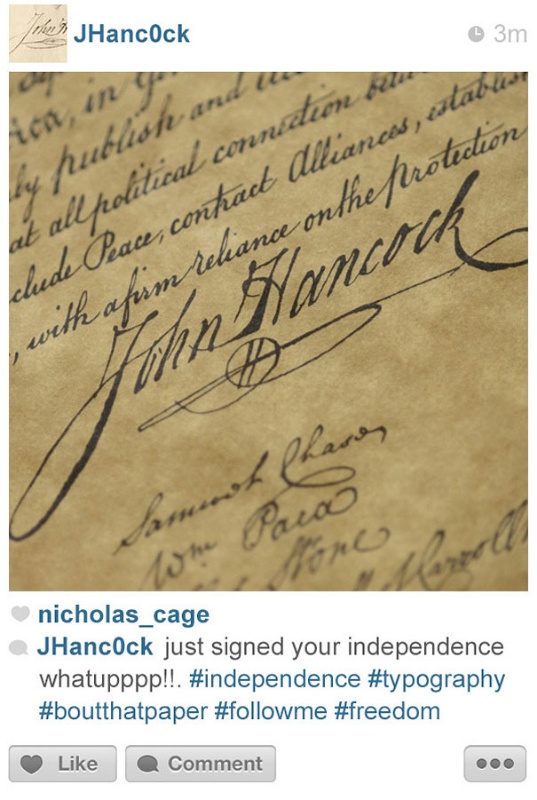 His famous signature would not have been so safe after posting on Instagram. 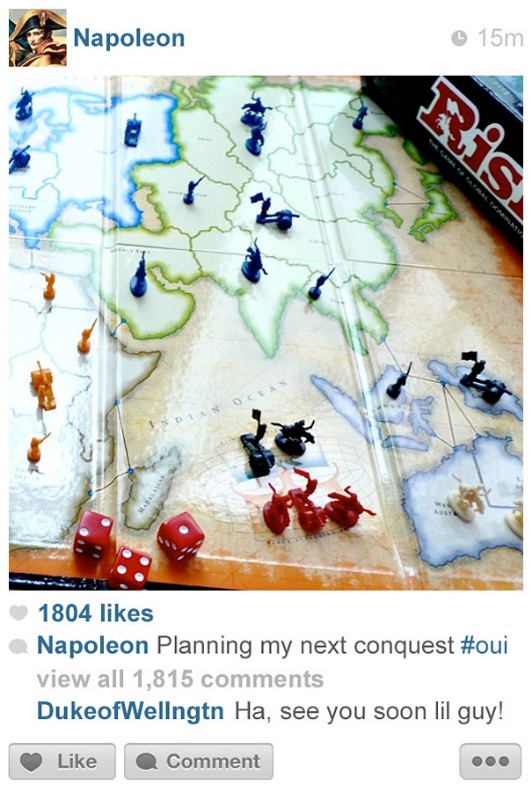 If he posted his every move on Instagram, he could have never won any war. The opposition would have been following him and his locations to track him down and kill him.

6. Newton posing with ‘The Apple’ 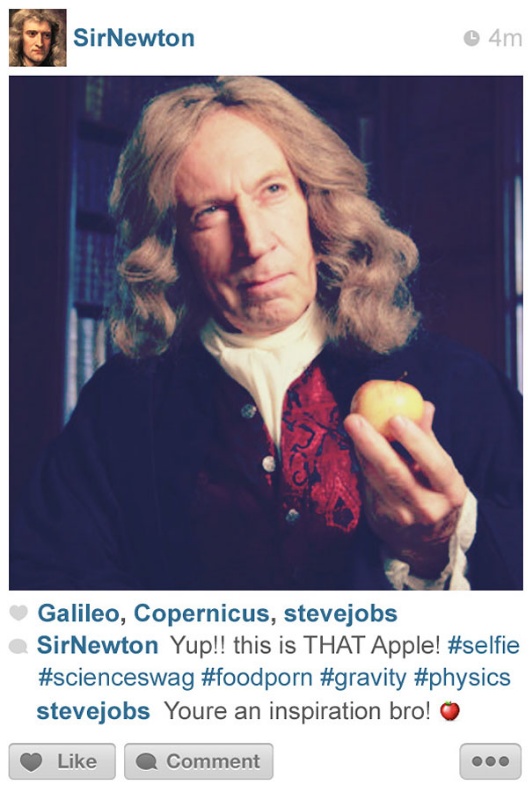 And Steve Jobs taking inspiration for Apple. They could have been BFFs for life, talking about their own apples and tagging each other in every photo of apples. 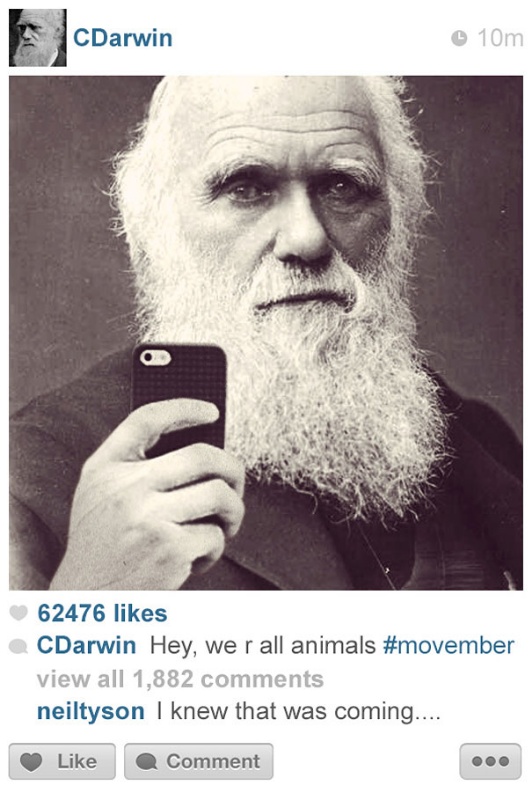 The revolution came really fast. He would have just posted on Instagram and we would have believed. Isn’t that how fake news spread nowadays? 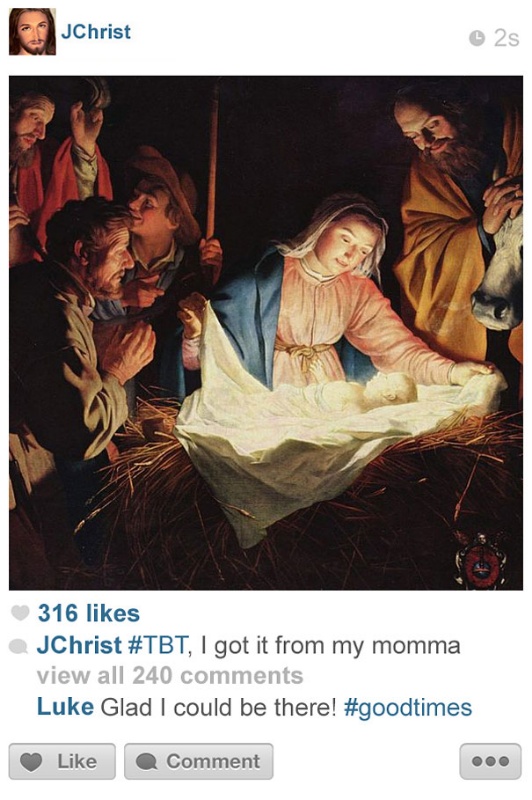 Christ throwing back to the day of his birth, which anyway the whole mankind remembers. 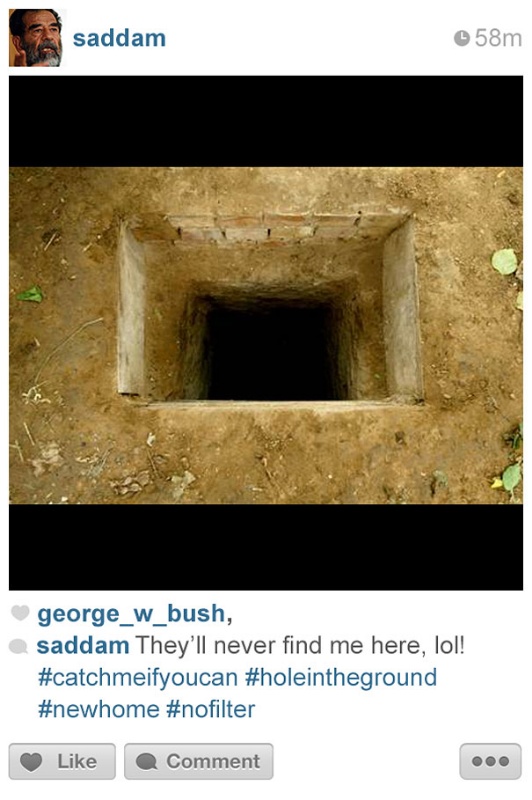 But then he would have been caught within a few hours. 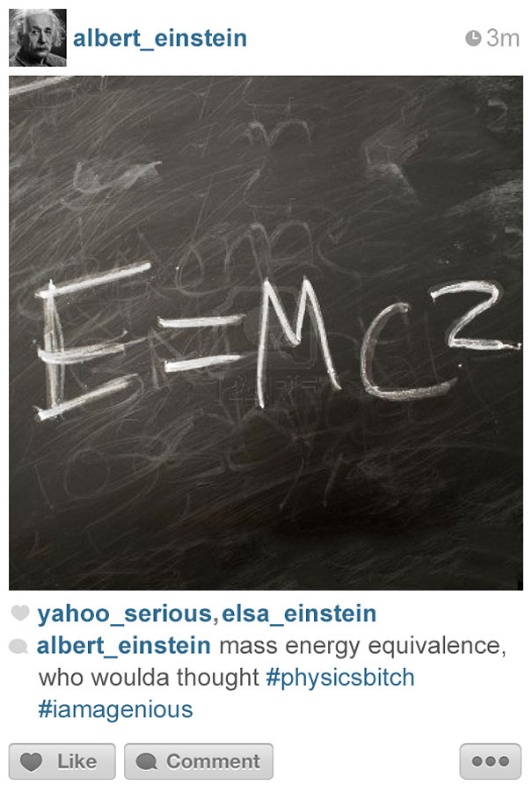 First, he would have tweeted his accomplishment and then explain the process in DMs on special request.

11. Steve Jobs changing how the world has seen computers 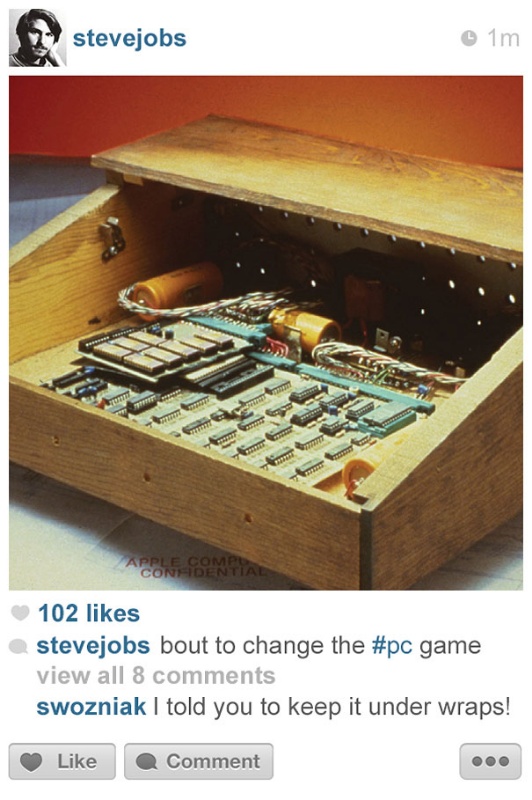 It is one of the very important historical moments and not even Steve Jobs would have resisted himself from posting a preview on social media. 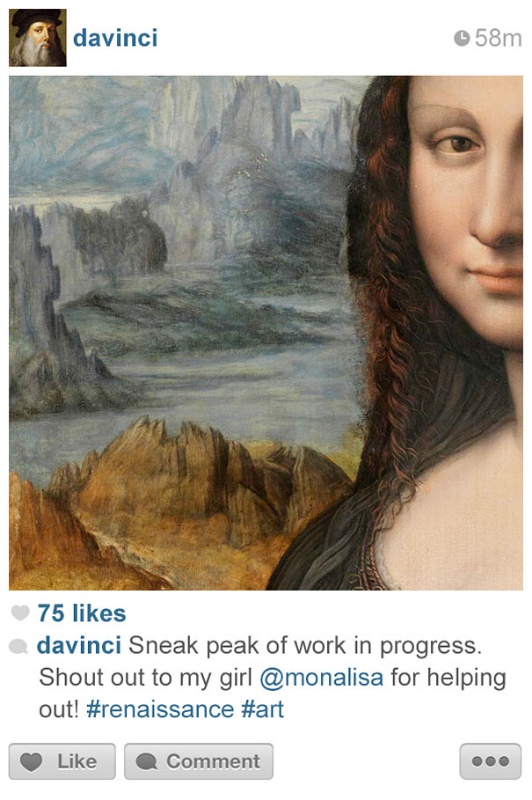 A little preview before the masterpiece is disclosed.

13. That speech came out really awesome 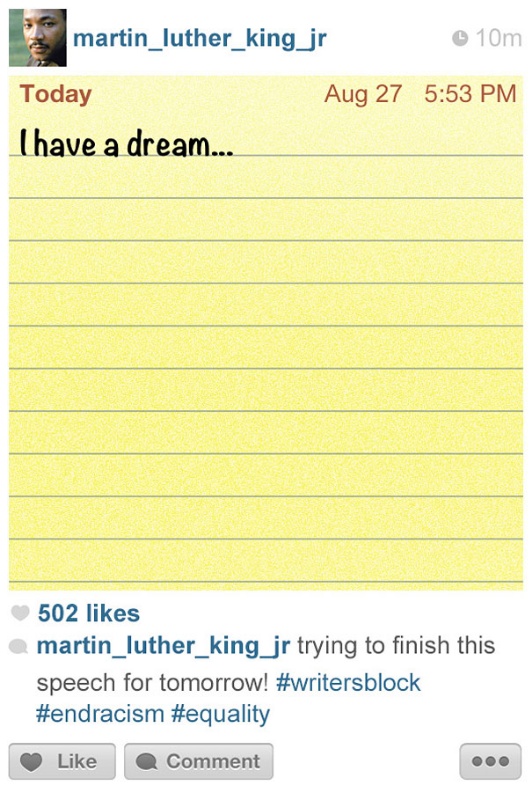 This is one of the most celebrated historical moments. This would have led to so many hashtags when he would have been tagged in photos where racism is rejected.

12 Celebrity Plastic Surgeries You Probably Are Not Aware Of