Sarcasm.co
Home Facts Did You Know This Huge Mystery Behind The Presence Of That Letter...

Getting an idea about some of those future happenings is kinda interesting thing, isn’t it? There are so many of those different ways using which astrologers make people know about such things. And palmistry is also one of those which include the study of palm prints on the basis of which, future and past happenings are been known and understood. Isn’t this quite amazing about how we have different letter formations in our hands such as the letter X or maybe sometimes just nothing and that too carrying a different mystery within?

Read More: Everything That Happens When You Try To Pull An All Nighter As An Adult

It is been said that these different lines, actually defines about how every person is different from each other. Reason behind which is many of different formations of those lines. 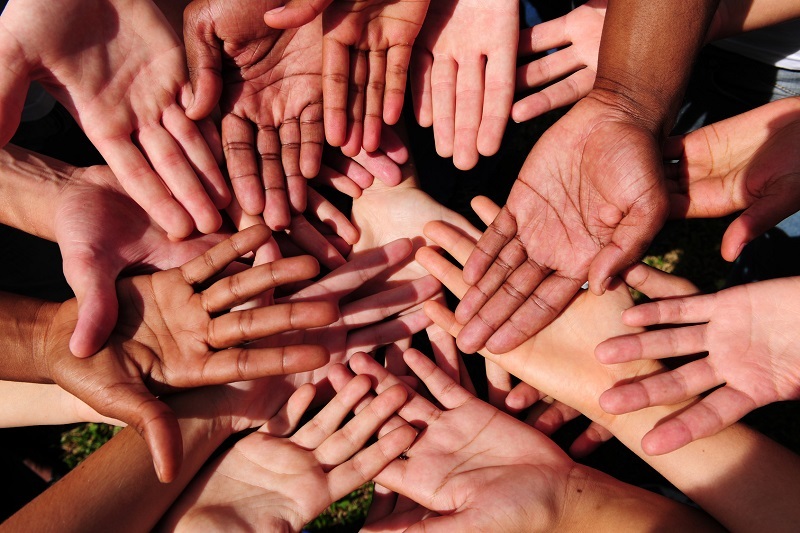 Moving forward, you might have heard about the presence of three kinds of lines in your palm till date, such as lifeline, Heartline and headline having a mystery within. But what is the thing about this letter X? Take a look over on your palm, you’ll notice that alphabet in there; I mean if you are among that 3 % people who carry this letter. 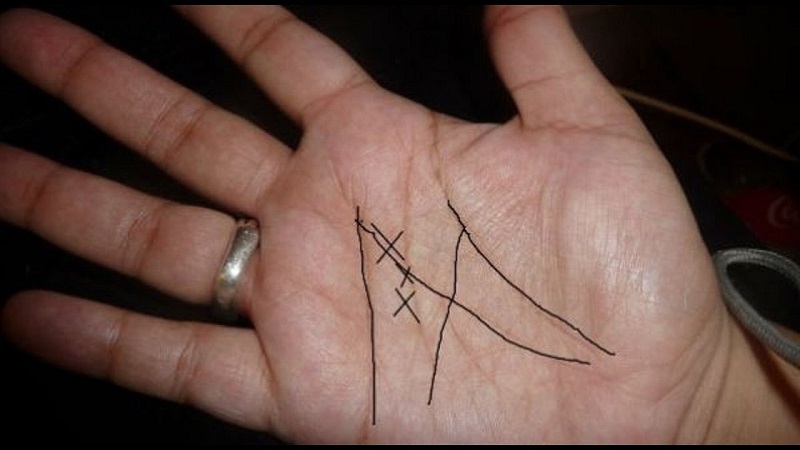 So, you have that letter in your palm? Doesn’t matter if you haven’t! I am sure you must still be eager to know about that mystery which this letter might be carrying within. You are, right? 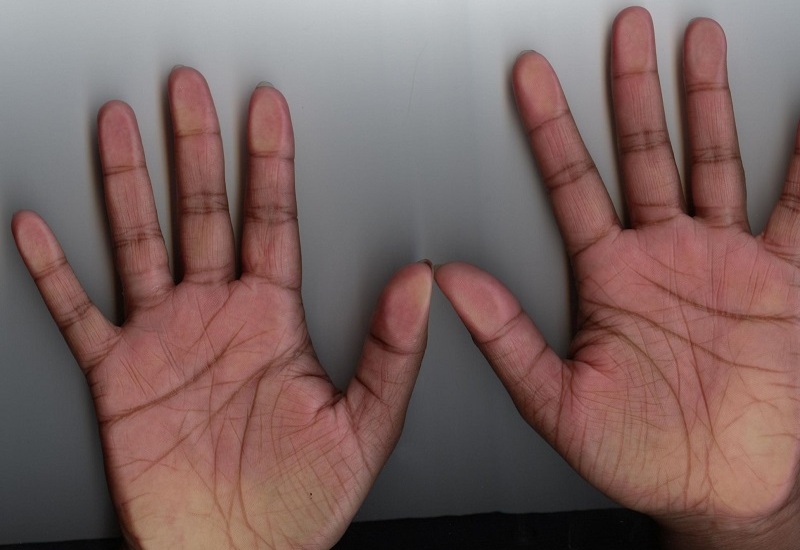 But before you take a step forward it is important to get an understanding of some of the facts linked with this palmistry and the presence of letter X in there too.

Brief of Palmistry: This is basically an art using which one can get to know about their future by reading those palm lines in hand. The procedure of getting this mystery out is believed to be starting with looking at both of the hands and then considering the most active one at first. And then combining both of them is calculated the kind of lifestyle in future or things linked in past.

Alexander is believed to have that great amount of interest in this thing of palmistry and so as a result of which he used to read his own hand. He even had his life planned according to the study he made out of his palm lines. 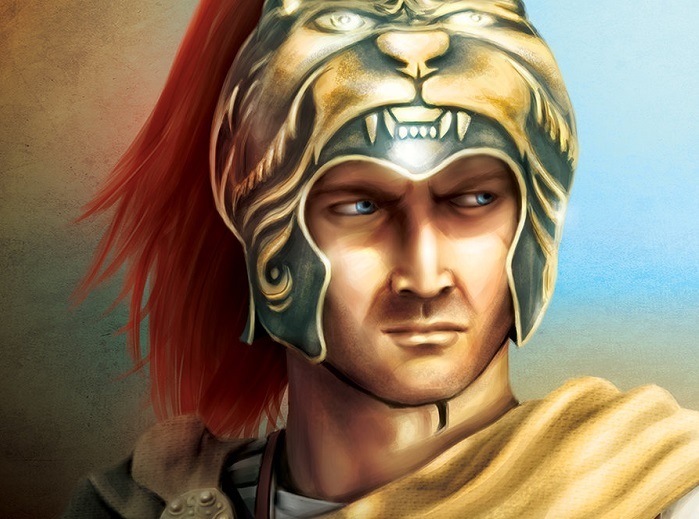 These Are The Hidden Truths Behind The Fake News

25 Surprising Ways To Offend People In Other Countries