Sarcasm.co
Home Celebrity Kate Middleton Is A Repeat Offender Of Royal Protocol And We Are...

From restrictions on using bright colored nail paints to censor on cleavage and bare legs – the list of fashion etiquette rules the royal family has to follow is endless. But ever since Kate Middleton got into a relationship with Prince William in 2003, the tweaks in royal protocol to suit a modern age woman are more glaring than ever. It’s not like Princess Diana hasn’t done her fair share of rebellion or Meghan Markel isn’t following the footsteps of her successors – it is just that when the Duchess of Cambridge does it, she creates a style statement to follow
The current era of royal reign is bold with Kate and Meghan as heiress. The royal family has to abide by set of rules and etiquettes that has been in family for centuries now, but Kate has been known for tweaking these protocols here and there as per her likings.
While these rules aren’t too harsh per say but we feel there shouldn’t be a rule book on how a mature woman chooses to dress herself in the first place. Kate Middleton broke the online shopping stores sale with her outfits but that isn’t the only thing that got broken.
Below are some of the pictures of the times The Duchess of Cambridge proudly broke the royal protocols. 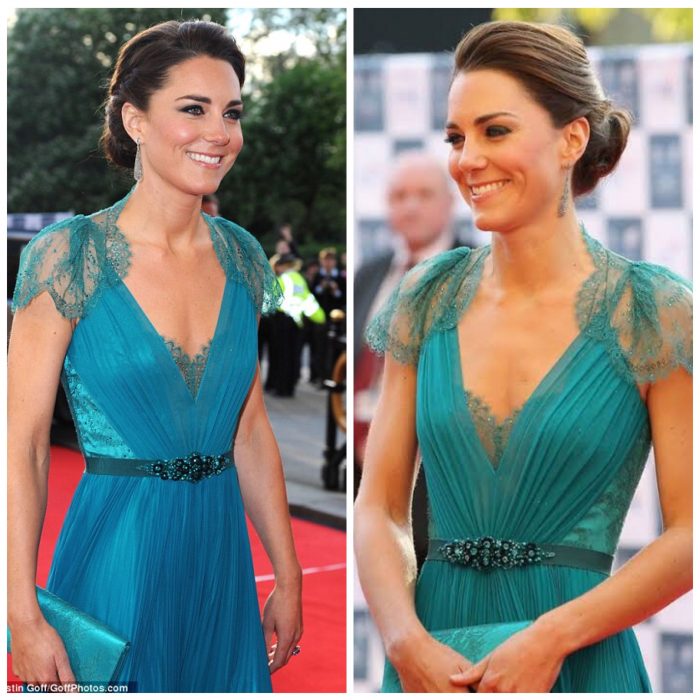 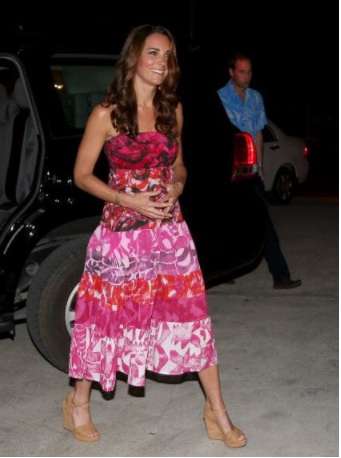 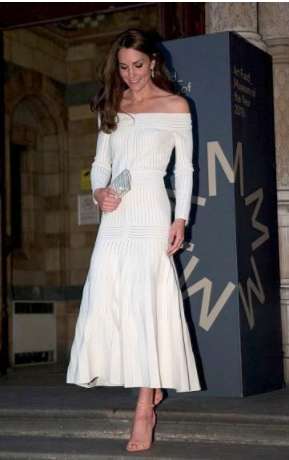 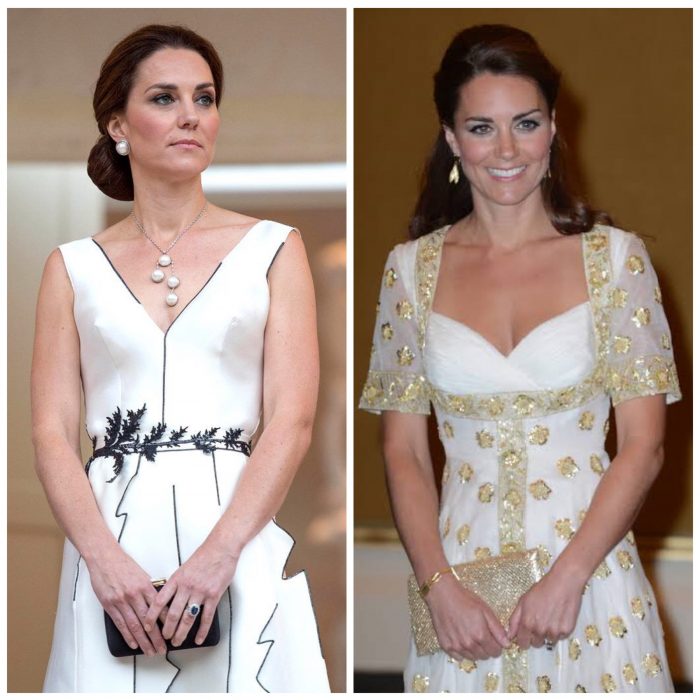 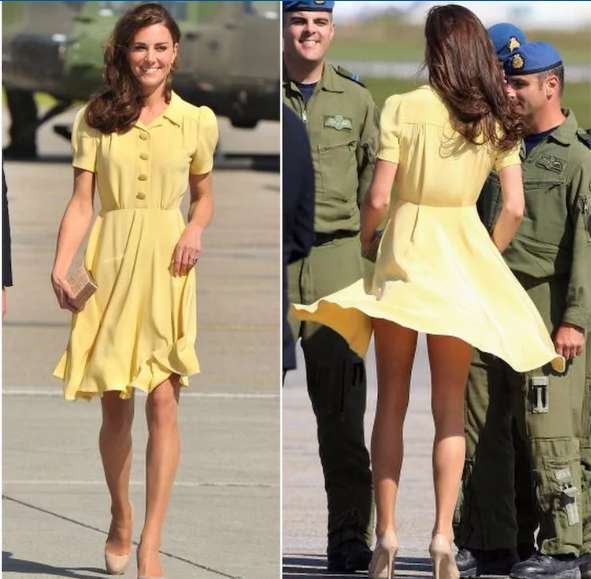 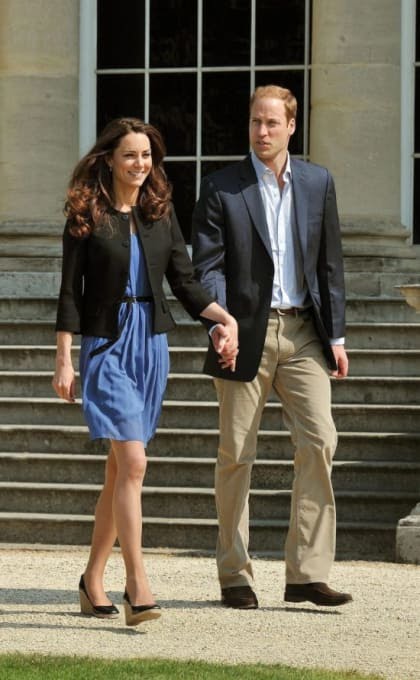 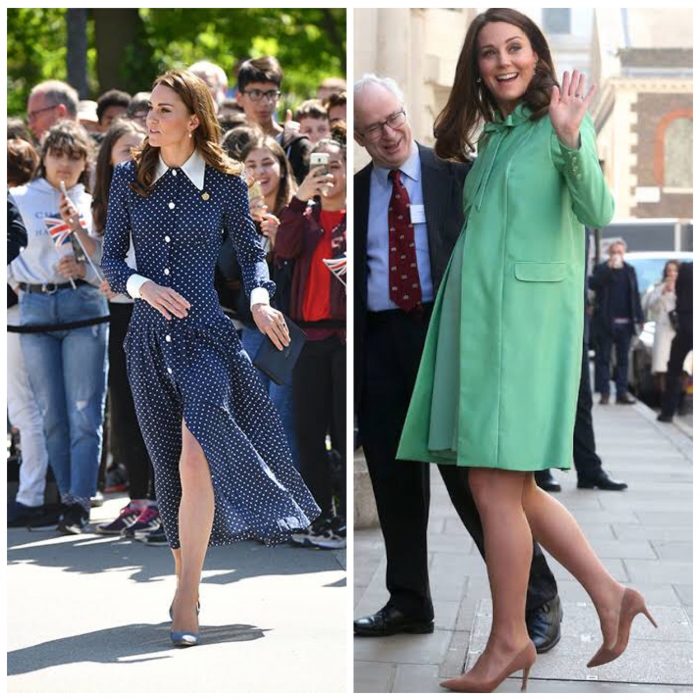 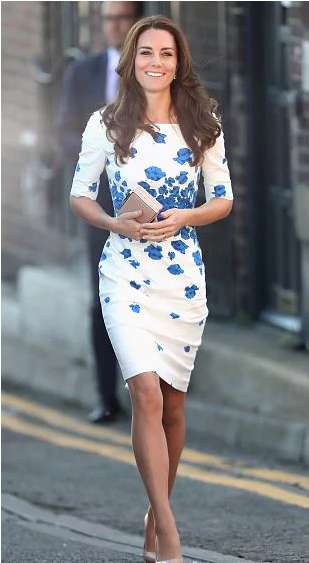 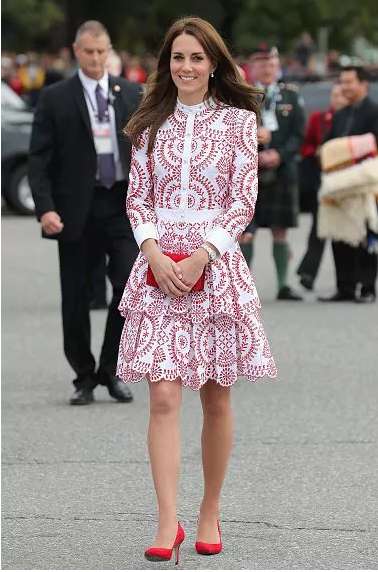 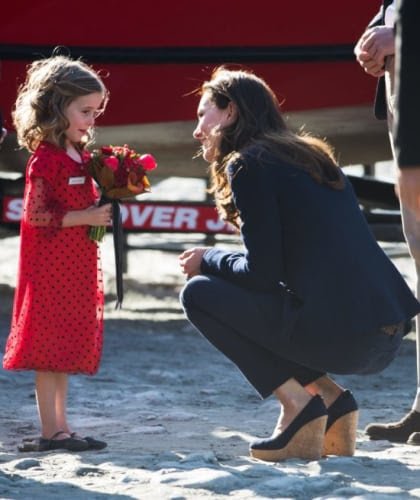 She refused to hire a full time nanny 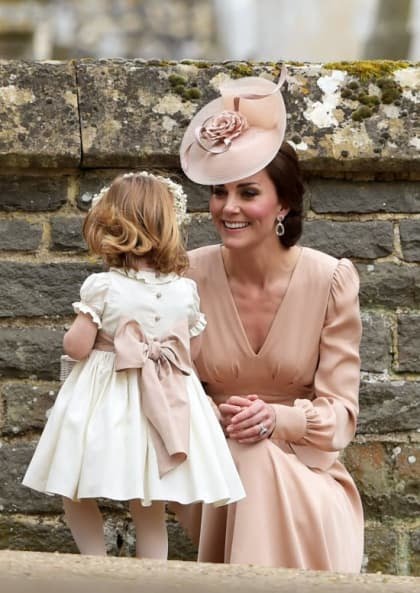 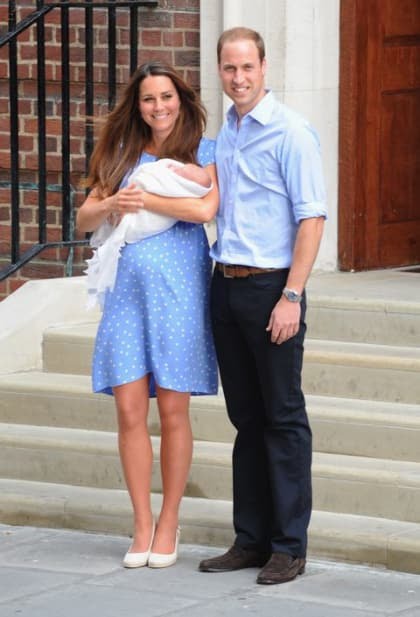 She prefers spending time with family over royal duties 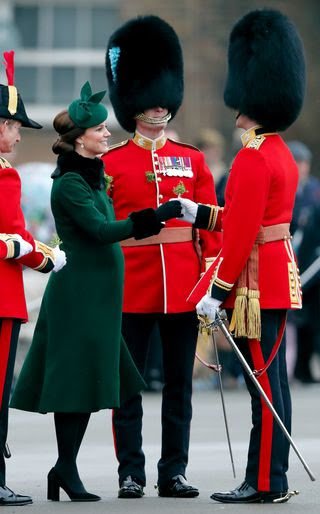 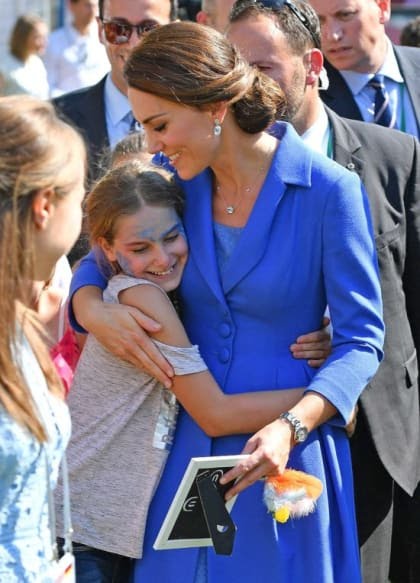 This Mythological Bridge Could Be Connecting India to Sri Lanka

Joaquin Phoenix’s Brilliant Response to His Victory as The Best Actor...

Look How The Game Of Thrones Characters Have Changed Over 8...

You Wouldn’t Believe That These Unexpected Pairs Of Celebs Are Related!