Spiderman is one of the most famous characters there is. The character has existed since the 20th century started with huge fanfare. Recently, we also saw him in Avengers: Endgame and the sole sequel of the character SpiderMan: Far From Home. The character is from Marvel, but with the recent acquisition of Marvel by Disney, everything comes under the single banner on Disney and all copyrights and stuff are done by them. Recently, a kid named Ollie Jones died due to unfortunate events and his parents wanted to have a headstone of SpiderMan on their son’s grave. To this, they needed copyright permission from Disney which they denied and the internet is furious over the decision.

Below is the breakdown of why the internet is furious over Disney: 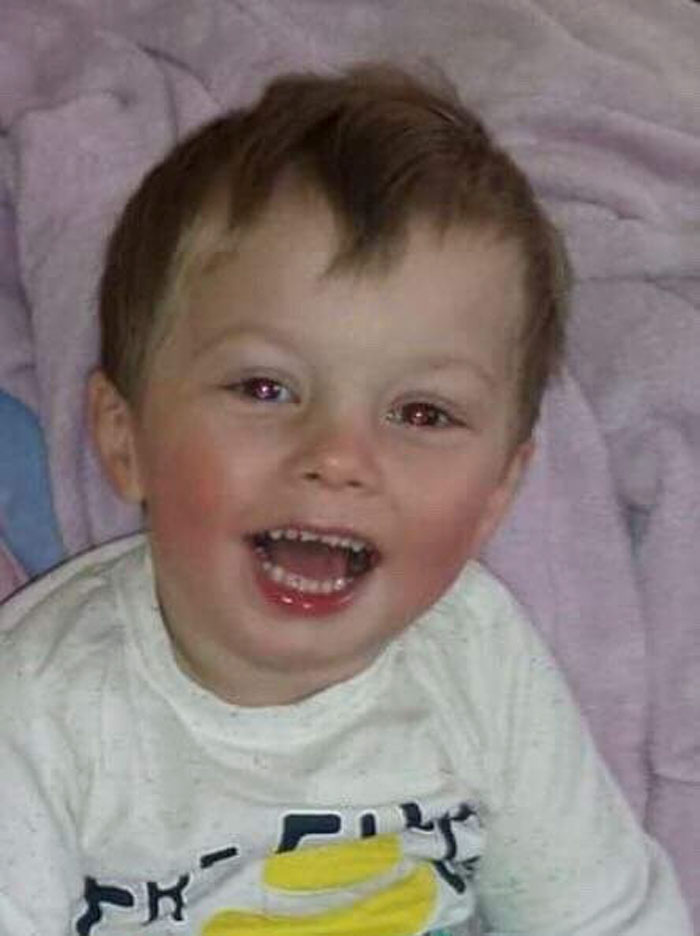 His life has revolved around the character and he loves it very much.

He died because of a rare genetic disease when he was 4. 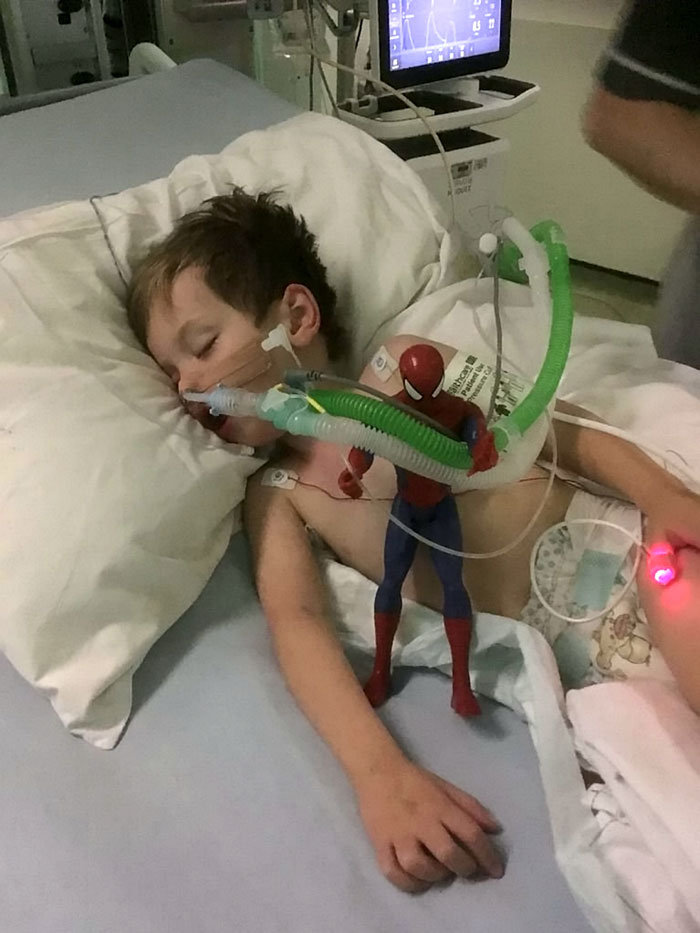 Ollie suffered from a rare genetic disease known as leukodystrophy and this couldn’t be treated. His sister also suffers from the same disease sadly.

The family hoped that they could have a SpiderMan headstone on their son’s grave. 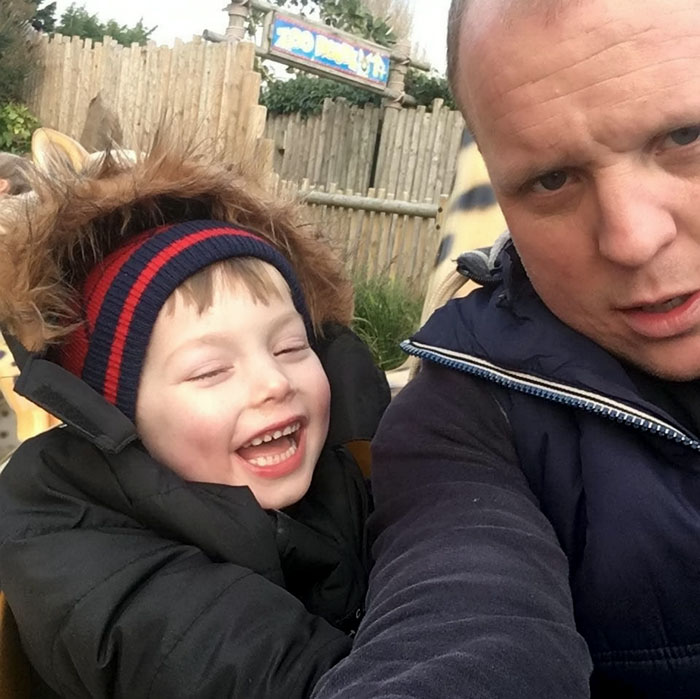 For this they were told by the local council of Maidstone, UK, to get permission from Disney/Marvel who owns the character.

When the parents asked for this to the companies, they got a no! 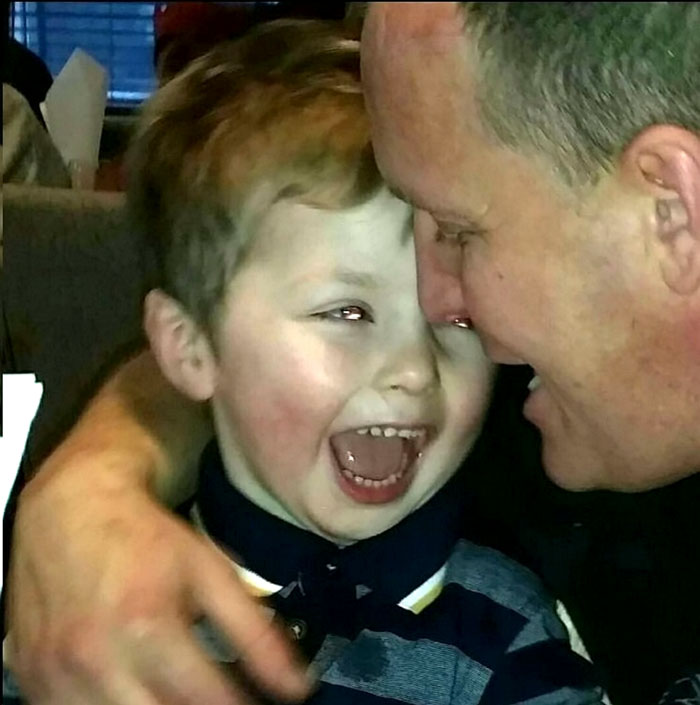 Disney swiftly denied putting its characters on graves because it didn’t want the characters to be associated with death and preserve their innocence and magic they have.

They even had a design ready for it. 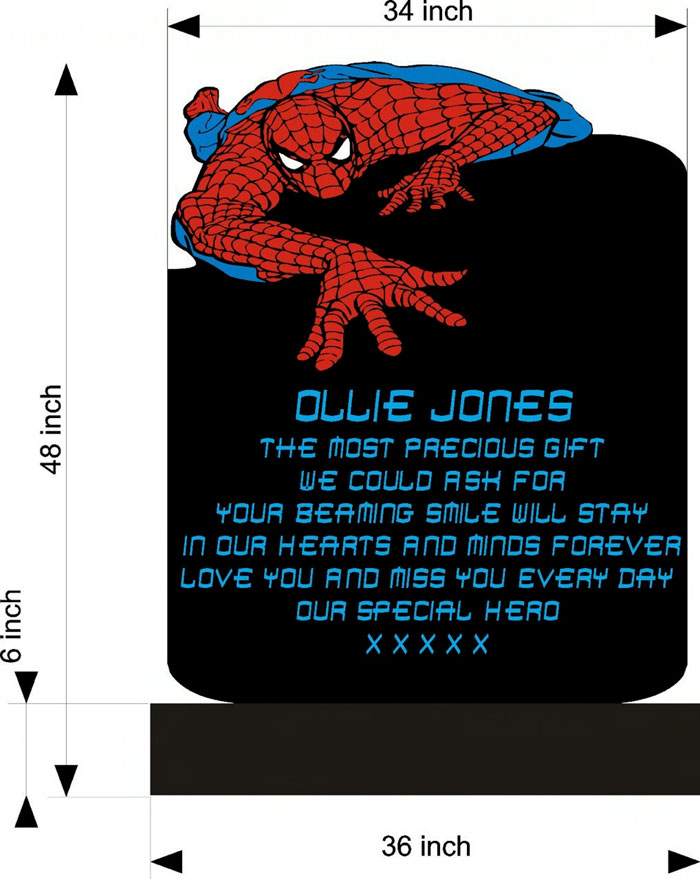 All the family wanted was a simple approval, but they were denied it and it shattered their lives. Jason Jones, Ollie’s uncle said that they can’t move on until the headstone was done. 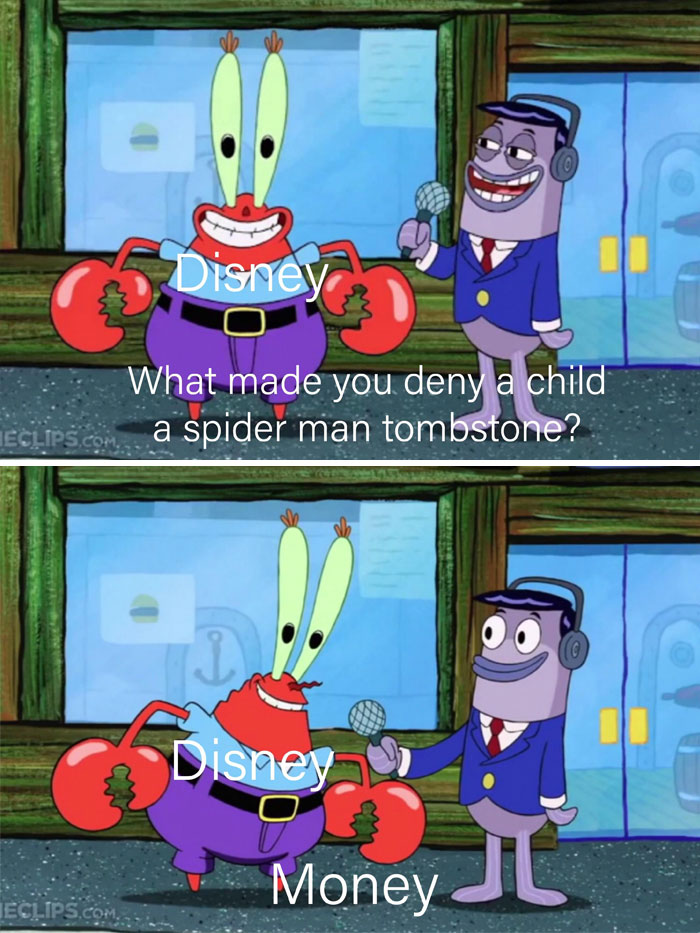 And some of these memes. 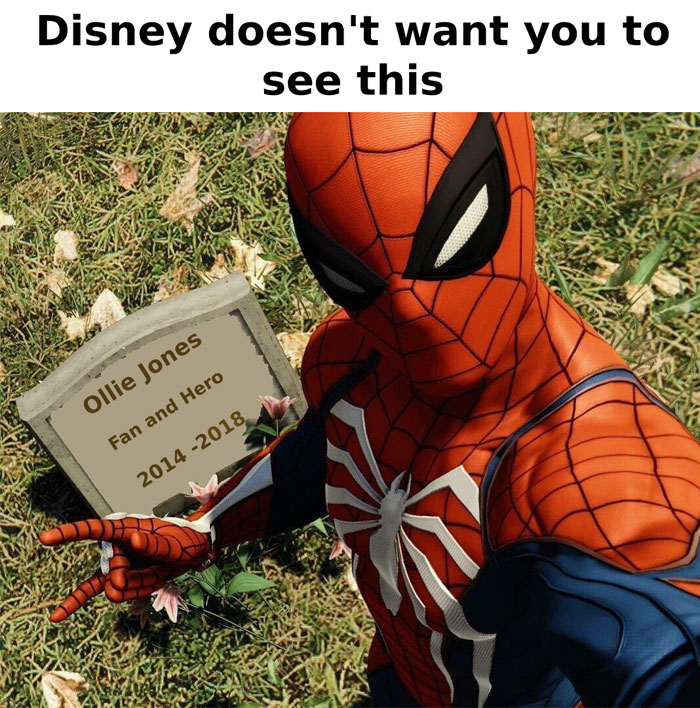 This would have been really good if the wish had to be honored and people were furious.

Disney said it doesn’t want any of its characters associated with death and other tragedies. 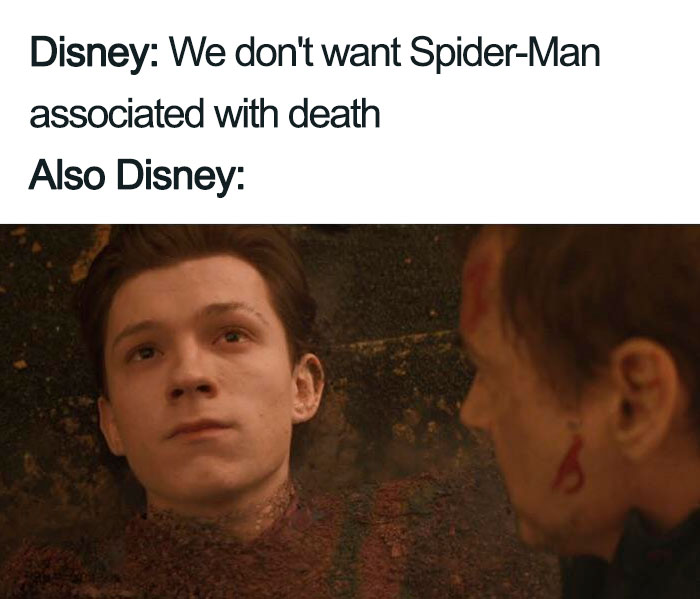 And that this has been their policy and was made by Walt Disney himself.

Maybe Stan Lee would have approved. 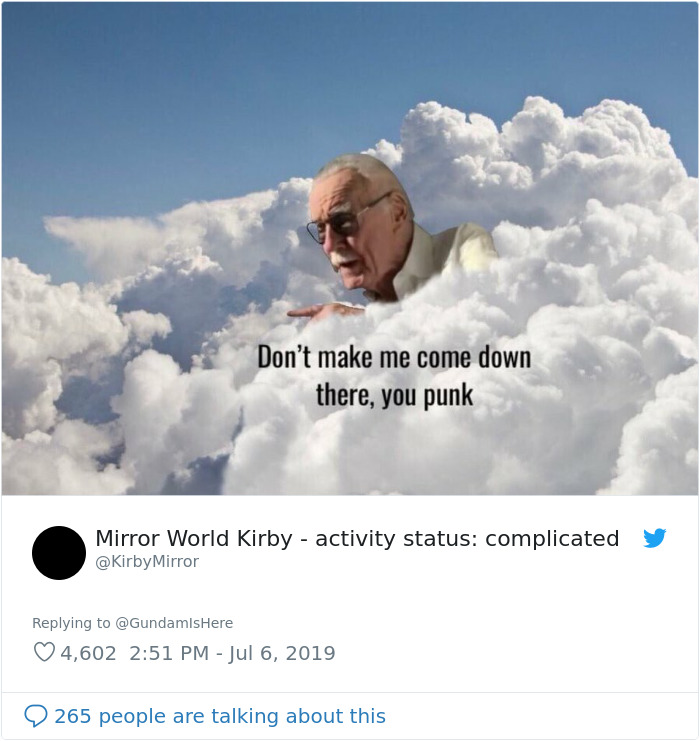 Let’s hope he attends to Ollie in heaven. 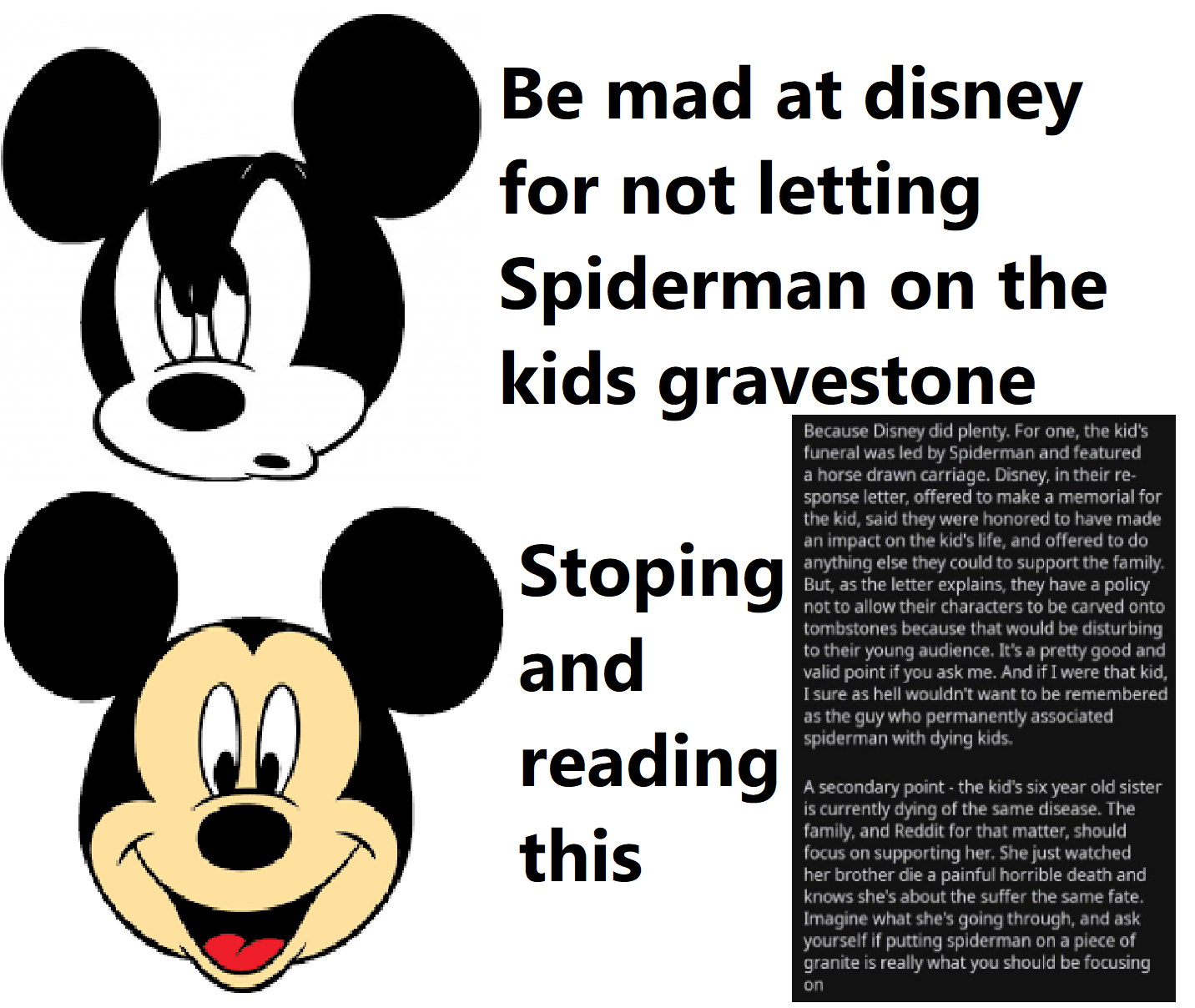 Someone actually gave the real reason for this and asked people not to believe everything the internet has to say without knowing facts. 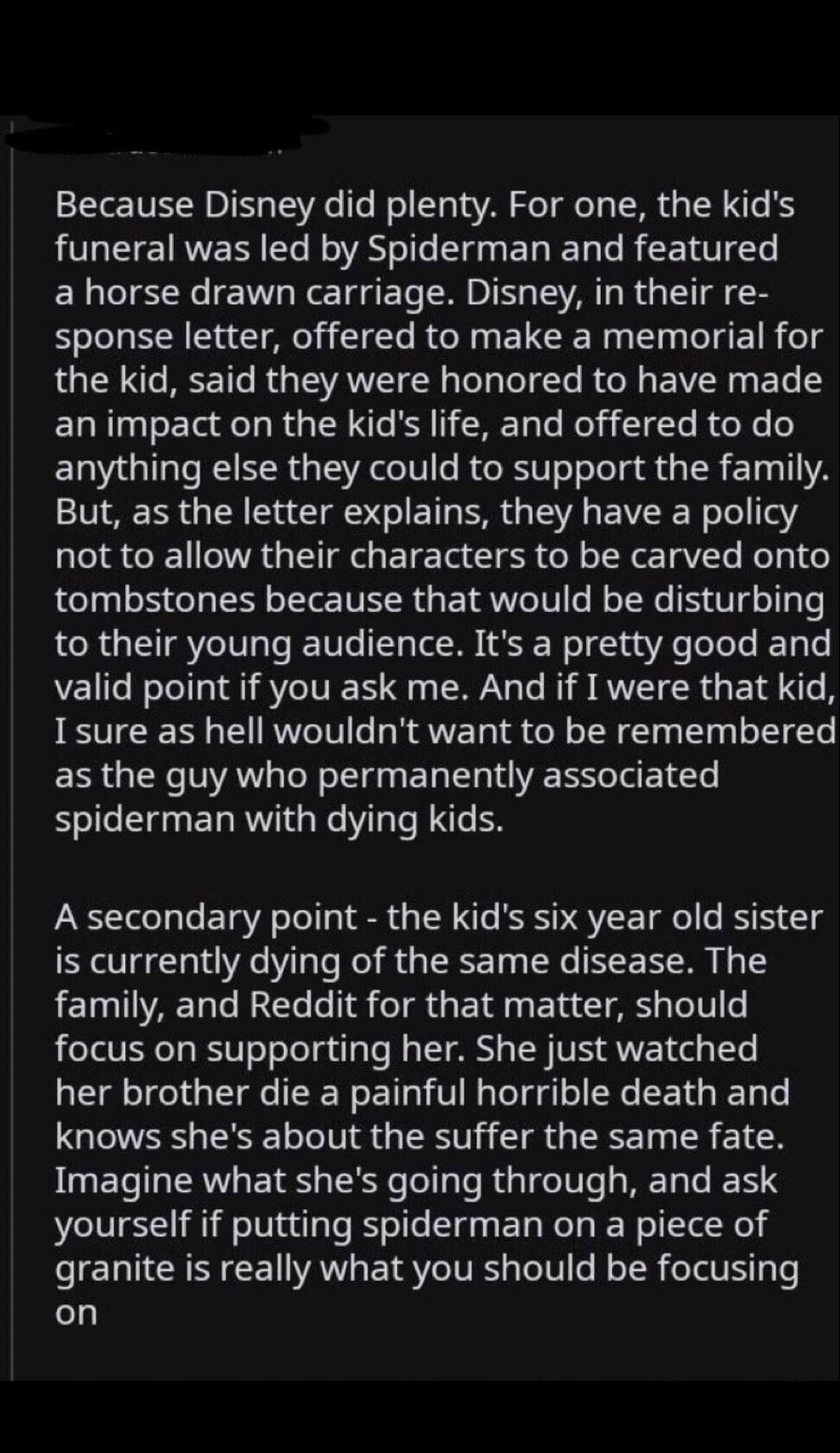 This makes complete sense and now we know why Disney denied it.

Disney even offered to make a memorial for the kid. 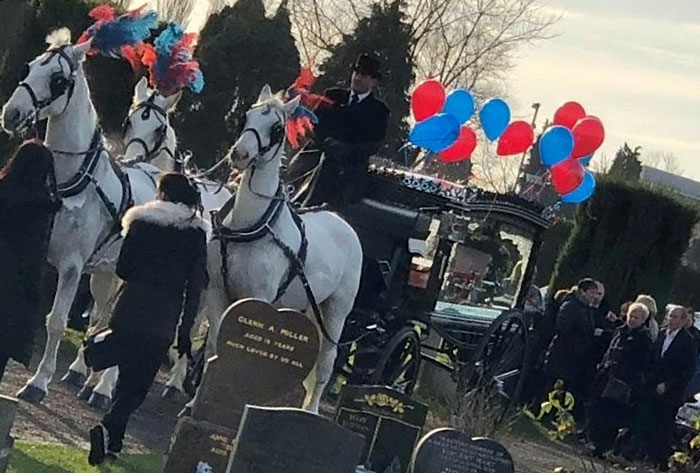 And that they could do anything they could to help the family, but they denied the character rights and that was the only thing the family wanted.

This sums up what I think about it.

Rather than going for these procedures, they should have had it, Disney wouldn’t have known, no heartbreaks and everything would have gone just fine.

You Cannot Figure Out These Photos Until You Look Twice