Marvel Universe can actually make one believe that nothing is impossible. You can be a billionaire and a super genius, you can be a nobody and become Captain America, you can even fight your demons and put your anger aside to become a sweet Hulk. But, let’s be honest here, the movie makers are only humans, therefore, making mistakes is common. But, the mistakes are so minute that Marvel movies look impeccable if you don’t pinpoint the mistakes!

Here are some of the mistakes in Marvel movies that we all probably missed!

1. Should’ve checked the newspaper before printing.

In Iron Man, the newspaper clipping has a mistake in the date and day correlation. December 17, 1991, was, in fact, a Tuesday and not a Friday like the newspaper shows.

Killmonger exclaims that he had graduated from the US  Naval Academy in Annapolis at the age of 19. But, he probably didn’t know the fact that you can’t enter the Academy unless you’re 17 years of age, and can’t graduate from their 4-year program early. Oops! 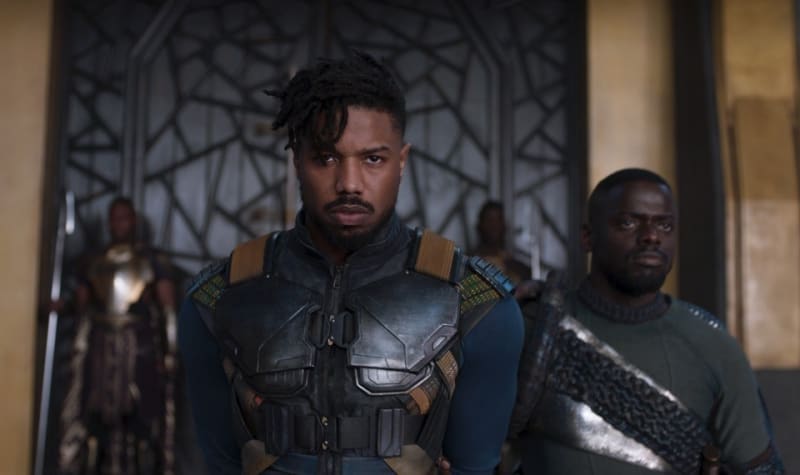 3. Uh, Tardigrades are about to eat us.

I know these sub-atomically, giant animals can be really scary, but hey, did the Antman and The Wasp know that they are found only near damp waters and their diet consists of only liquid and plant sap?

See the Forragere cords? They are supposed to be looped under the left arm shoulder and not in front of it.

Grey’s Anatomy has made us all medical practitioners ourselves. So, all of us noticed when he contaminated his hands before surgery as he put his masks on after washing his hands. 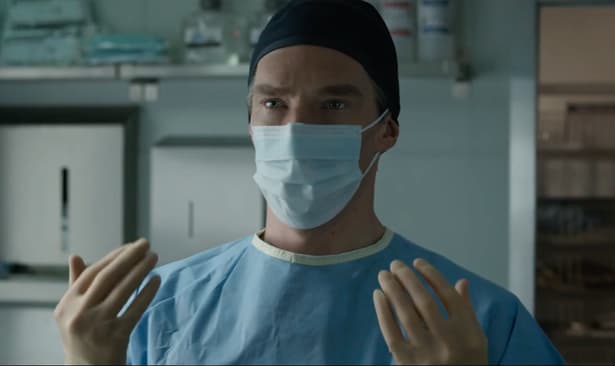 6. The Lightning God was given the wrong directions. 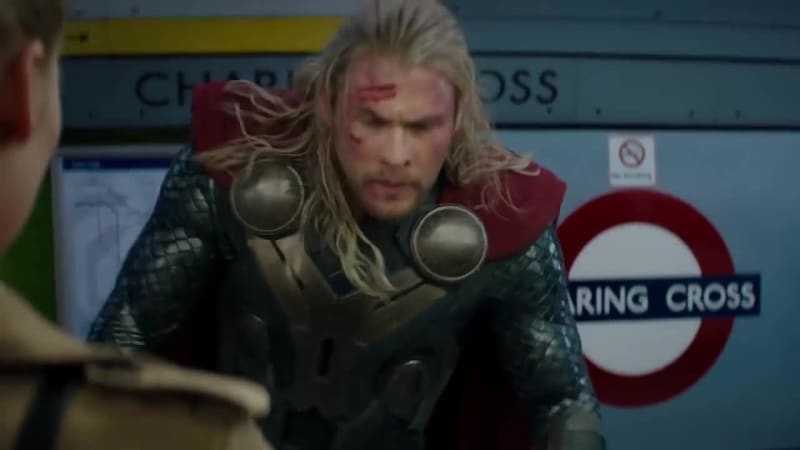 7. Captain America wears a yellow ribbon that couldn’t be possibly given to him.

The United States Of America had joined WWII after 1941 and these ribbons were only given to the soldiers who had served between September 8, 1939, and December 7, 1941, so he couldn’t have possibly earned the ribbon. 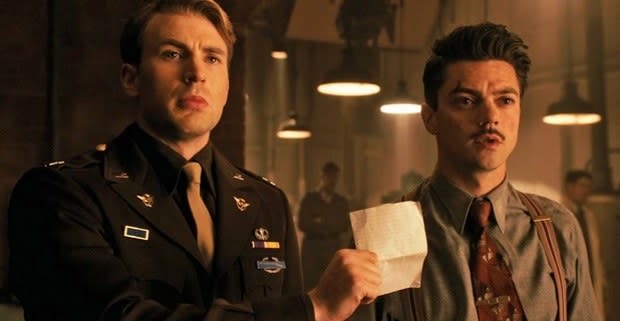 8. The Vulture’s crew is drinking a beer from the future.

In Spiderman Homecoming, after losing the bid to clean up the Battle of New York, the crew was watching the news while drinking the Coors Shabby Banquet beer, which wasn’t invented until 2013.

9. Guardian’s of the Galaxy, vol. 2 finds a nuclear power plant from the future.

Looks like Marvel had a hard time keeping track of the timeline, Ego has a flashback to 1980 where he was sitting on Peter’s mother’s lap and watching the view. But, there wasn’t any nuclear power plant in Missouri until 1984.

Ultron literally lifts the entire Sokovian state far above 18,000 ft, where not only would the people have extreme difficulty in breathing but they’d also be freezing at a temperature below -5.2 degrees Fahrenheit.

11. Ebony should have died no sooner was he sucked into space.

He breathes oxygen like us humans, or else how do you suppose you explain that the Avengers didn’t need any additional apparatus to breathe. But, looks like space laws don’t apply to the villains.

12. Maya threatens to put 1200cc of Extremis into herself.

Considering the fact that even using the largest Syringe, you’d need at least three refills. So, there is no way she had 1.2 litres of Extremis in that tiny syringe.

13. What is with Marvel movies and following the timeline?

There weren’t 50 stars on the Flag until 1959, since Hawaii and Alaska weren’t yet a part of the States. So, the flag is supposed to have just 48 stars.

14. Peter Quill and his futuristic music.

The mix-tapes given to Quill by his mother were made on a TDK CDing 2 tapes, but he was abducted in the 1980s and these weren’t invented till 2001. 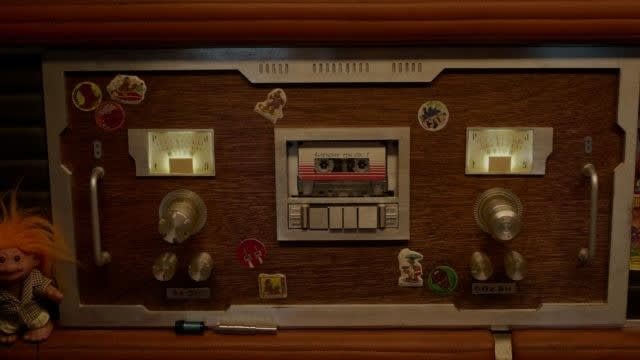 read also: Men Confess The Little Things About Women That Turn Them Off!

Justin Bieber Banned From China Due of His ‘Bad Behavior’ By...

18 Times People Attempted Haircuts At Home That Turned Out Horribly...