It was heartbreaking to bid adieu to some of our favorite Avengers in the Avengers Endgame. But, they will reside in our memories forever, and I don’t know anybody who is even secretly a Marvel Universe fan, so, how would you fancy a two in one avenger? Sounds strange, does it? Well, honestly, this has crossed my mind once or twice, okay, maybe a couple of times that how would our favorite Avengers cast members look if two of them were merged into one.

Instagram user merges the Avengers cast members and, let me tell you, they look really astonishing! 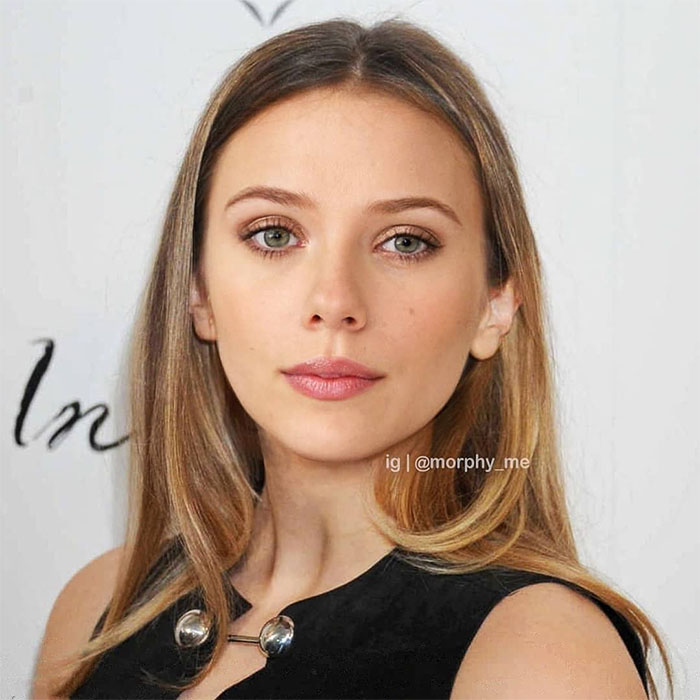 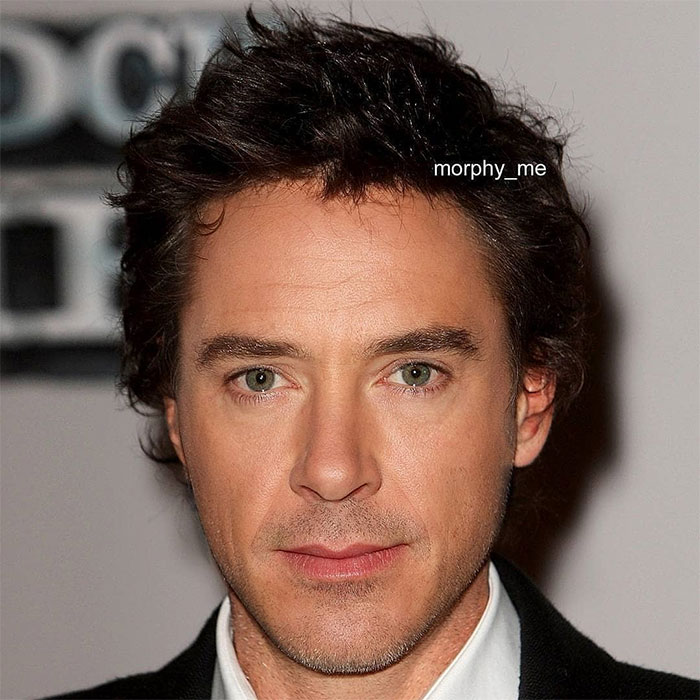 3. I see the two brothers are really getting along quite well, brothers, eh? Chris Hemsworth (Thor) and Tom Hiddleston (Loki). 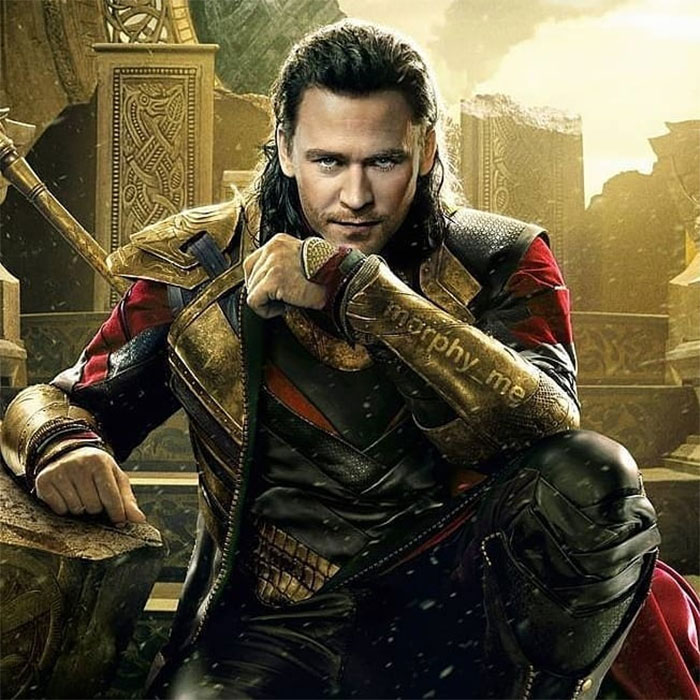 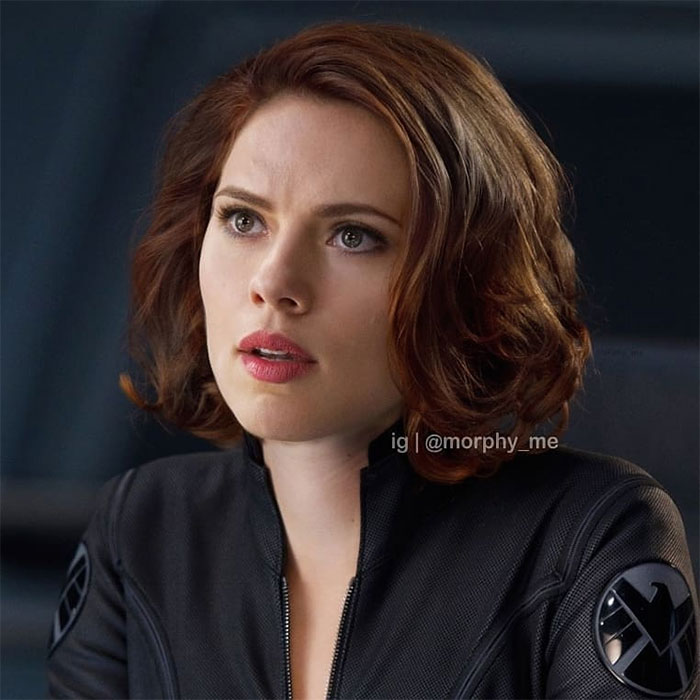 5. Best friends really look similar to each other, here we have Chris Evans (Captain America) and Sebastian Stan (Bucky Barnes). 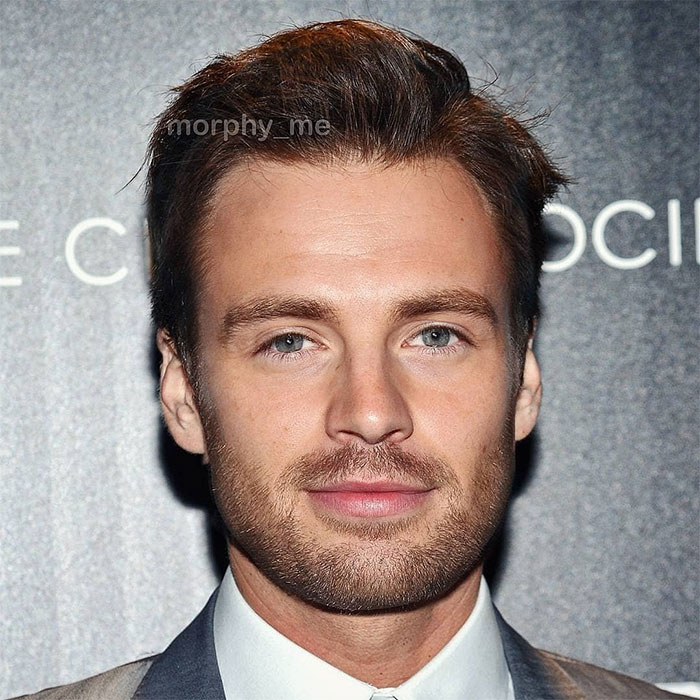 6. Here we have a three in one Combo! Chris Evans (Captian America), Chris Patt (Star-Lord) and Chris Hemsworth (Thor). 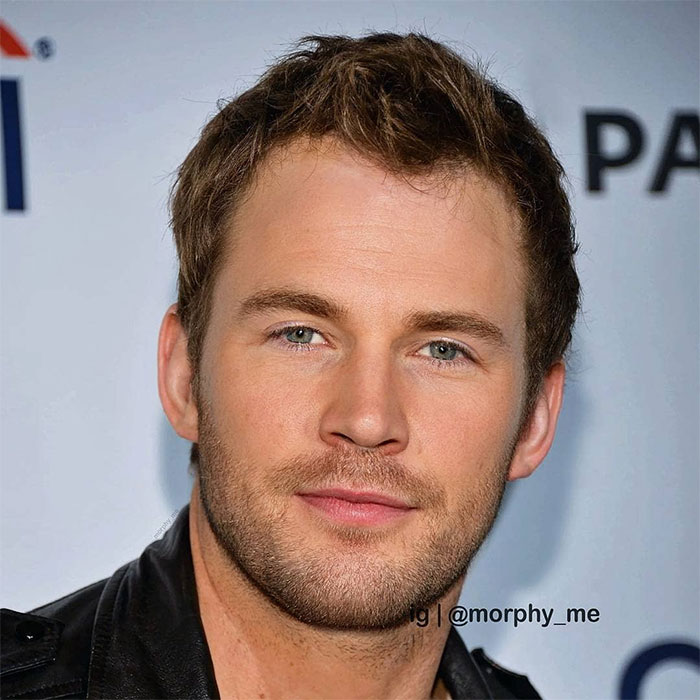 7. How would you fancy a cross between Gamora and Nebula? Well, here you go, Zoe Saldana (Gamora) and Karen Gillan (Nebula) 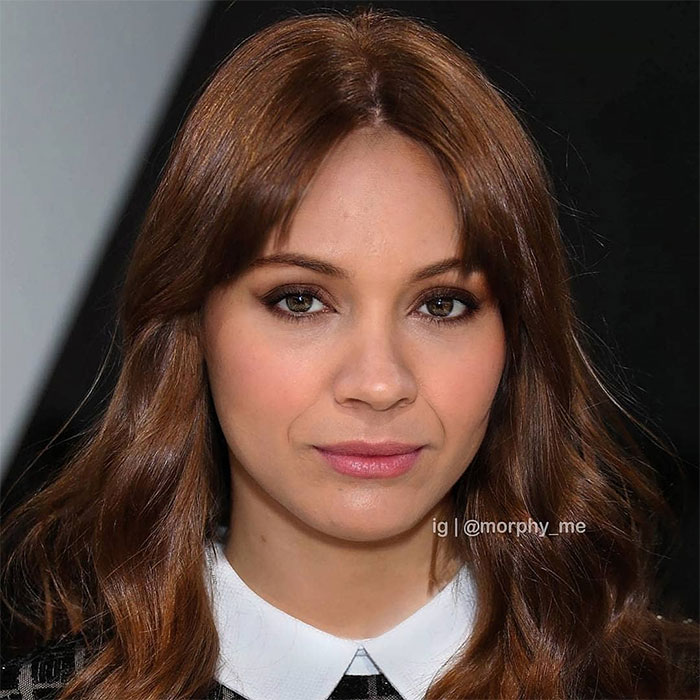 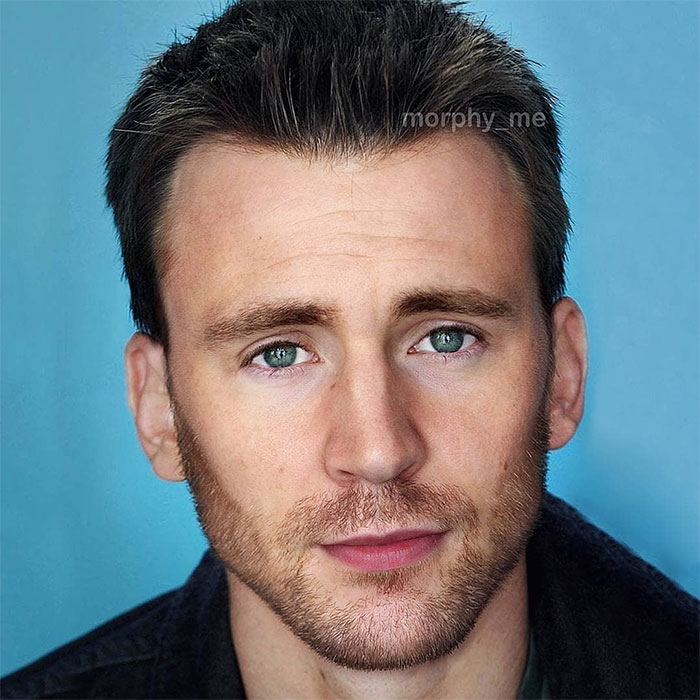 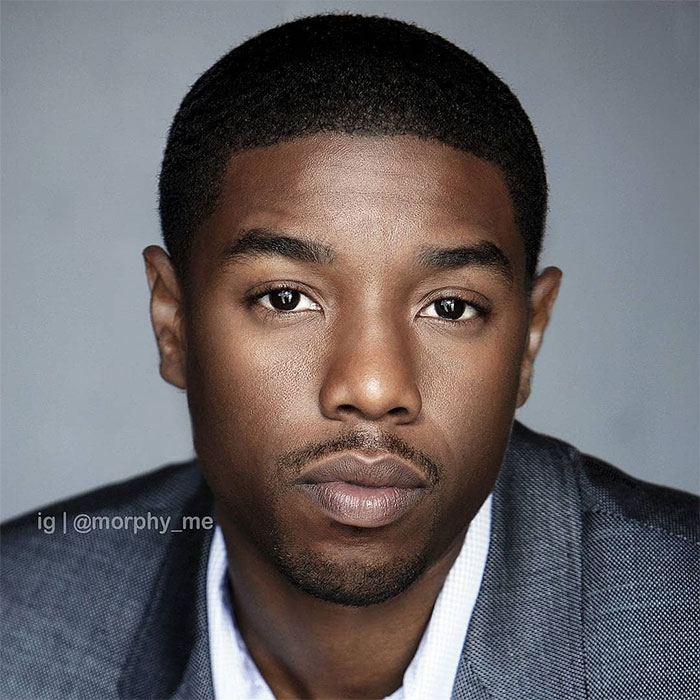 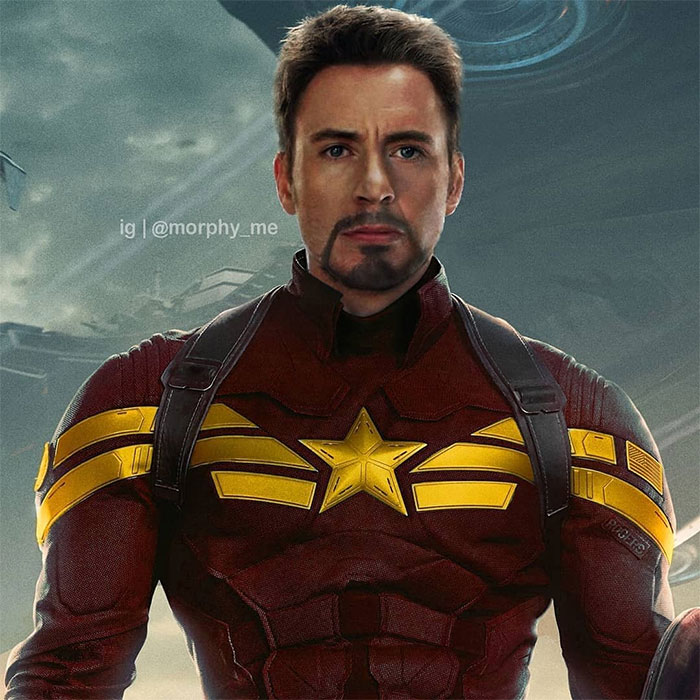 read also: Have A Look At The Mandatory School Uniforms Of Different Countries

Kylie Jenner Is Being Praised By Her Fans For Not Covering...

Horror Movie Actors, What Do They Look Like Without Makeup?