Sarcasm.co
Home Lifestyle Meet The 21-Year-Old English Girl Who Fell In Love With An Indonesian...

Many people around the world are really low on self confidence because of the very high beauty standards set by the society as a minimum requirement for love. If you think that beauty is one of the primary factors for falling in love, you are going to be absolutely shocked after knowing this story of an Indonesian man and a 21-year-old English girl. 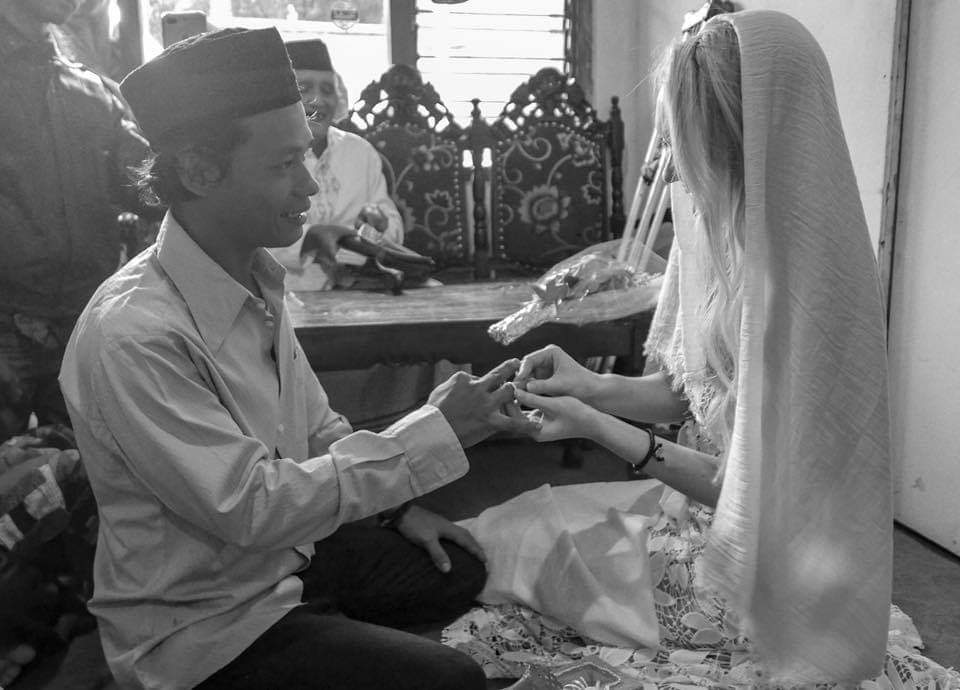 Polly Robinson, the young English girl posted some photos on Facebook which became viral later on, after people saw her with a 26-year-old Indonesian man, Karna Radheya. 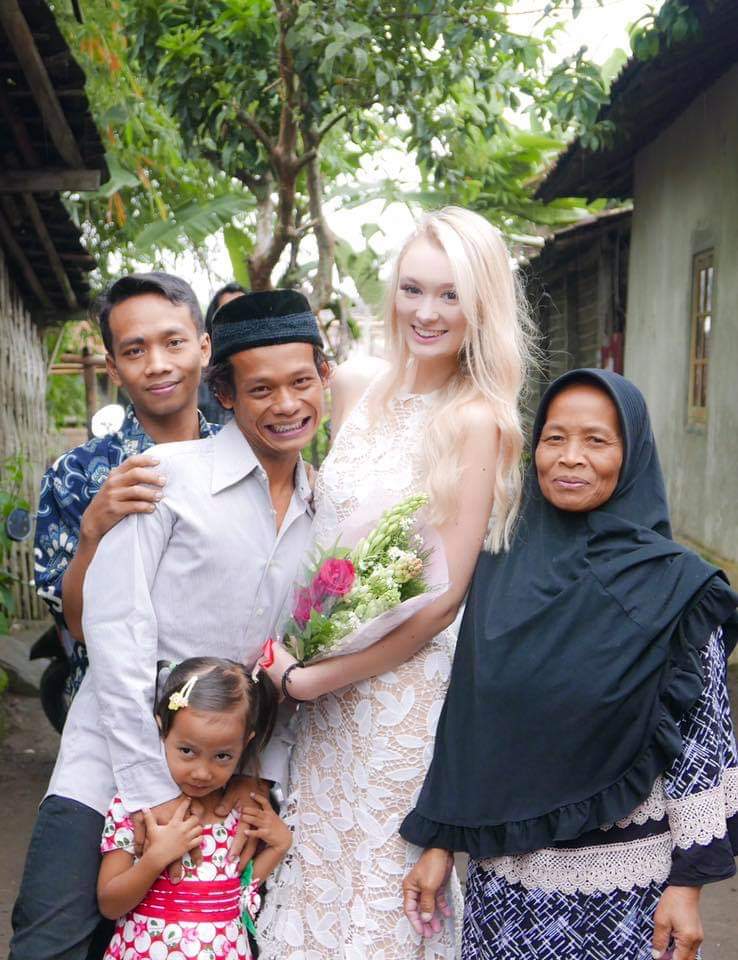 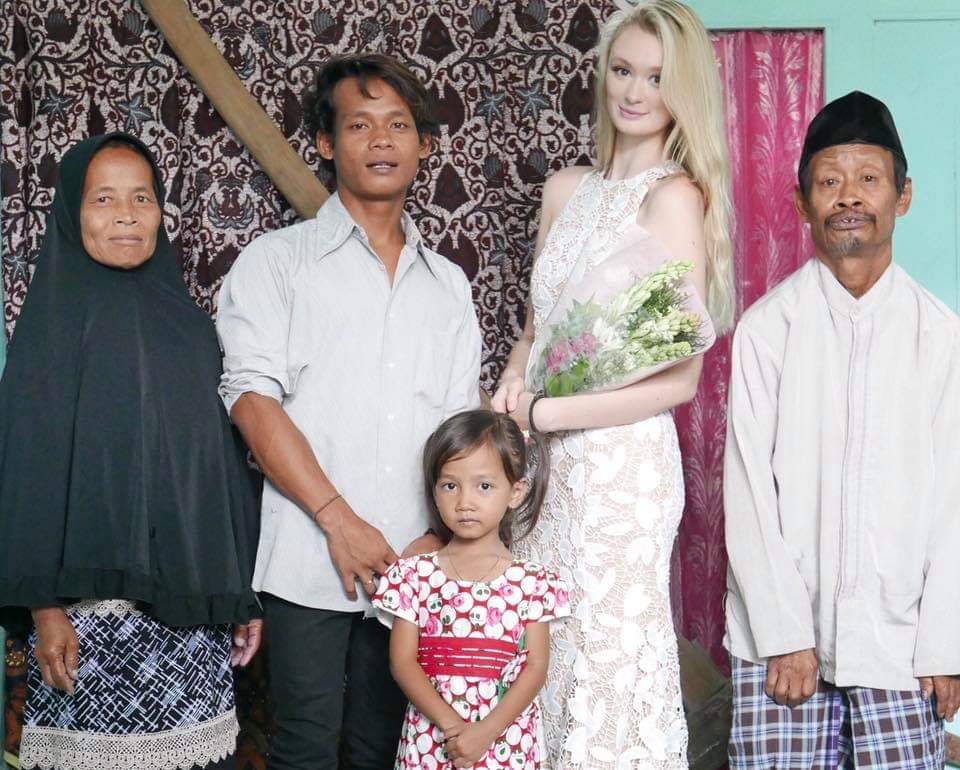 Karna Radheya owns a restaurant and is a certified surfing instructor who is really good at his job. 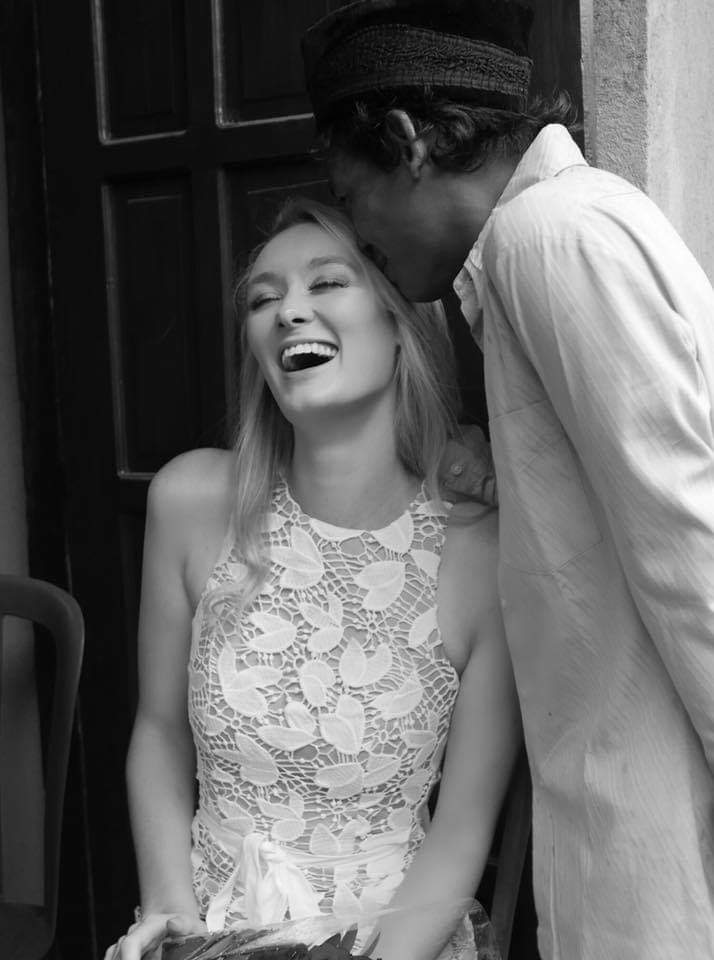 Their love story started when the Indonesian man met this beautiful English girl in Bali, Indonesia. She visited that place for a vacation and during her stay, they both met very often and fell in love. 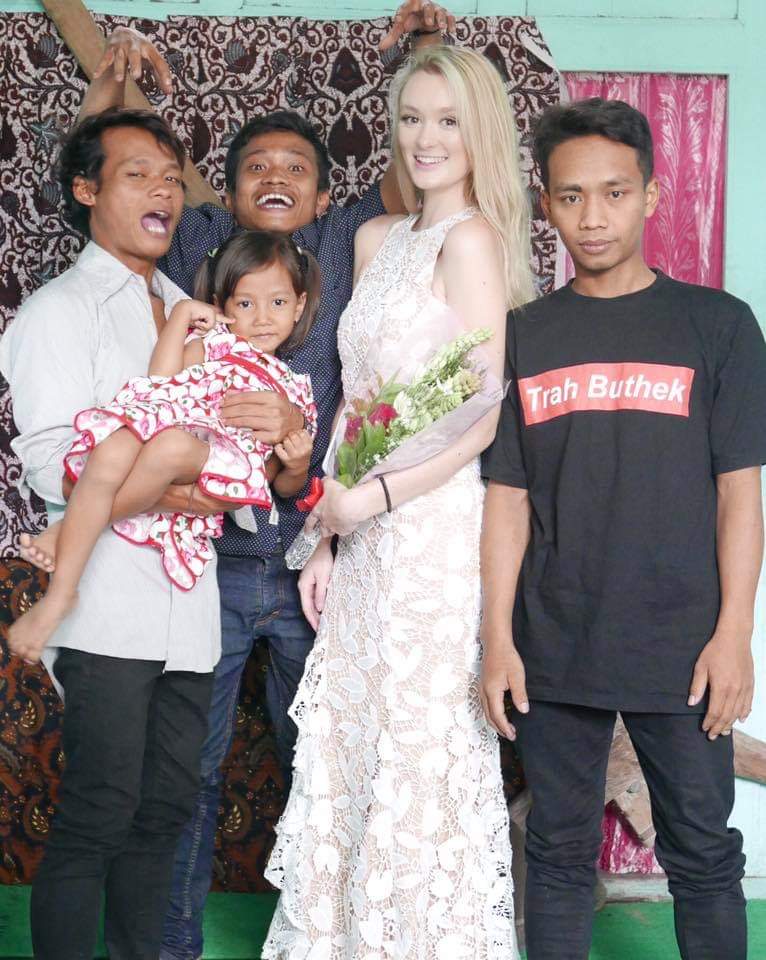 The love became so strong out of nowhere that even after Polly went back home in Manchester, they kept in touch. Basically, they were in a long-distance relationship. 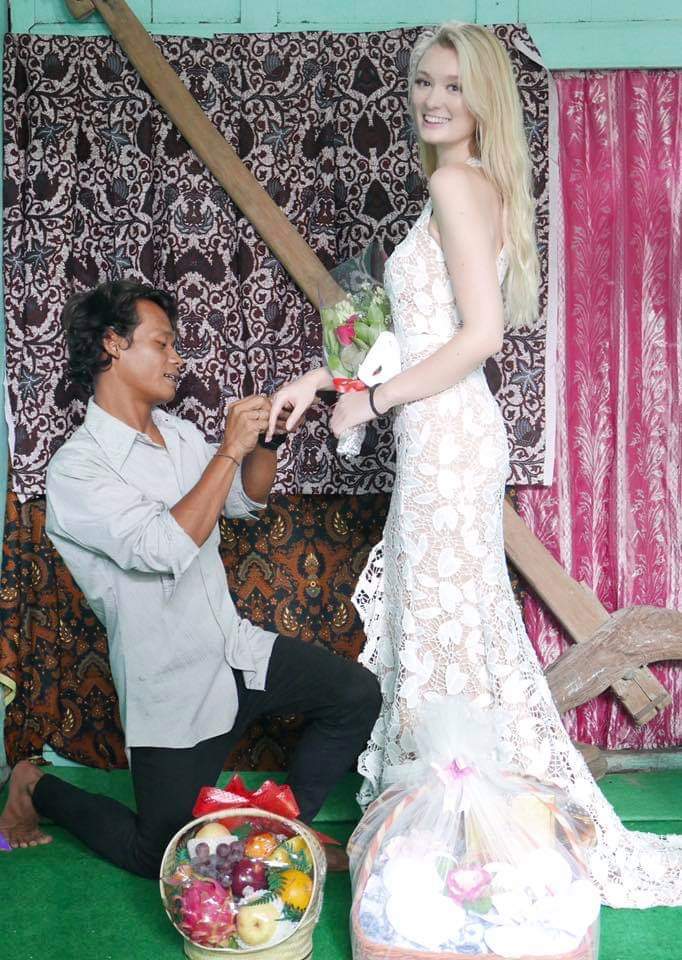 The Indonesian man was a muslim and that is the reason why she converted herself into Islam, 6 months before marriage. December 16, 2018 was the date when these two love birds finally got married in a traditional Muslim ceremony. 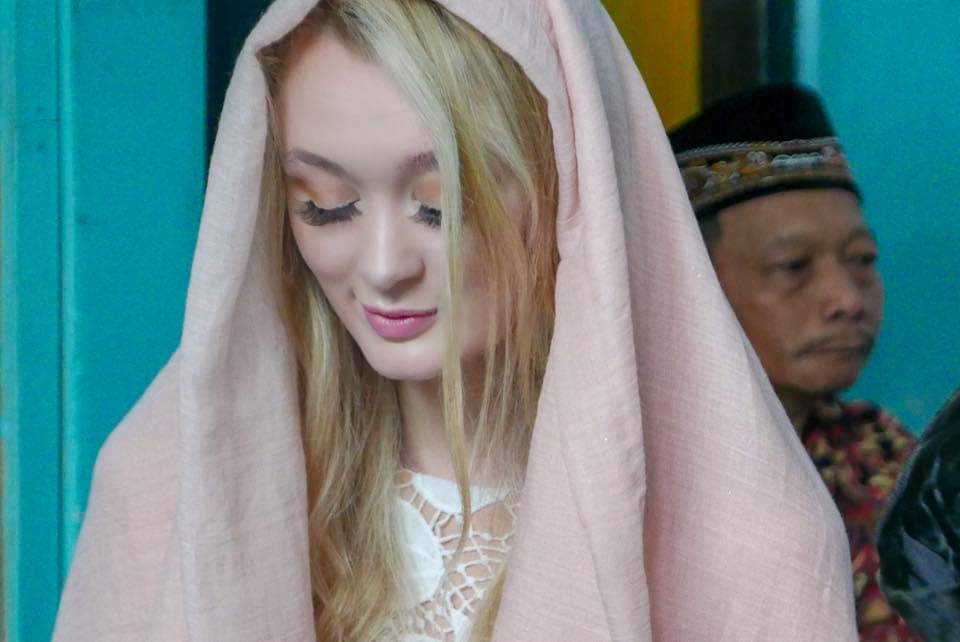 The ceremony was attempted only by Karna’s family but Polly’s family also sent their blessings. Neither did the Indonesian man and the English girl fail to maintain the relationship very well even though it was long distance, nor did the religious issues came in between. This proves that if the love is strong, no other force can break it in any way. 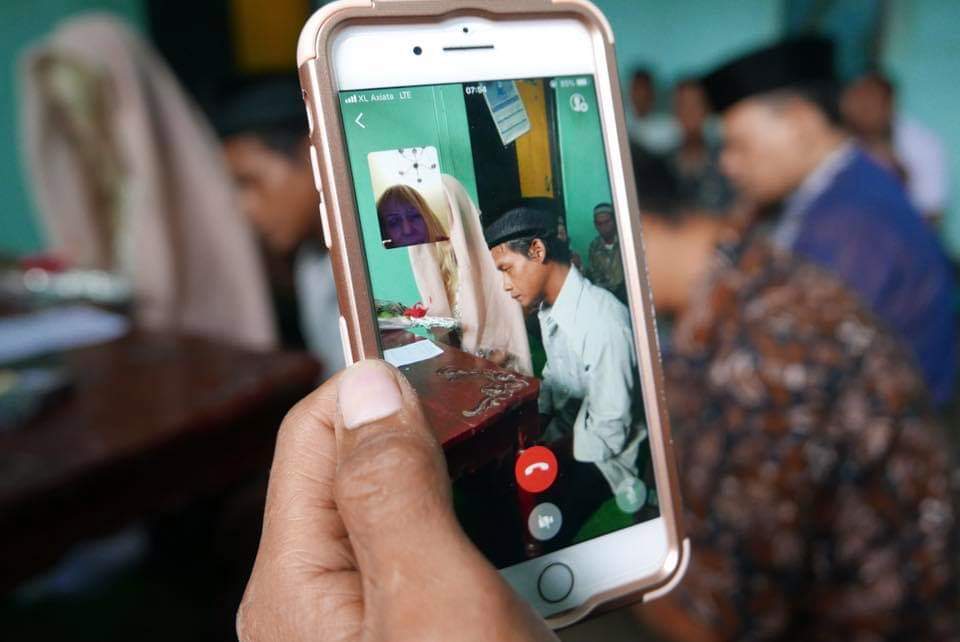 The Indonesian man said that he only wanted the relationship to be strong but now that they are viral on the internet, he hopes that the story is inspirational to all the netizens. 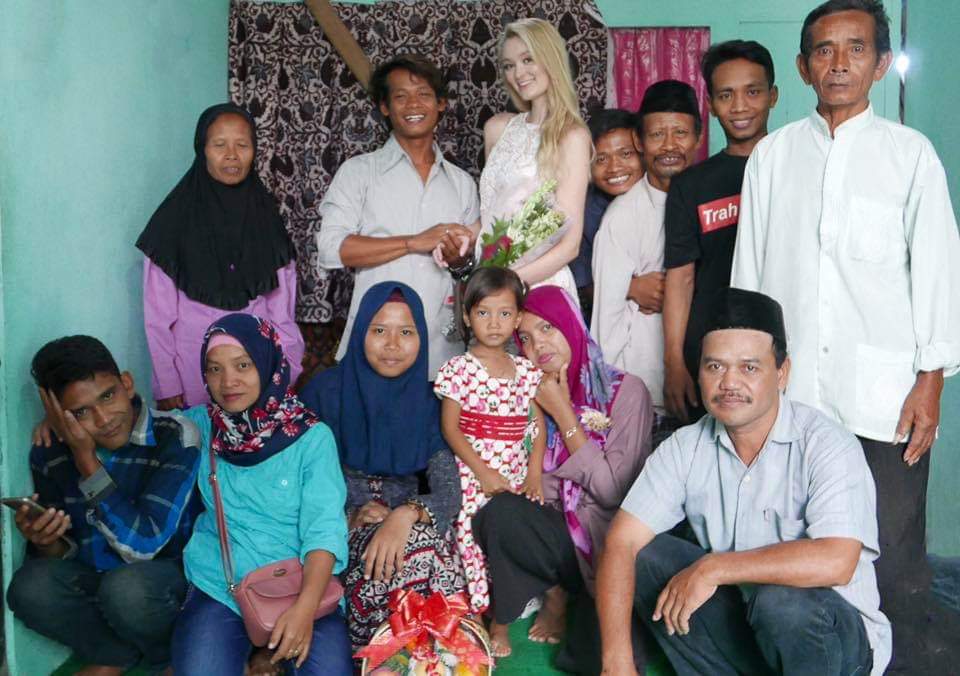 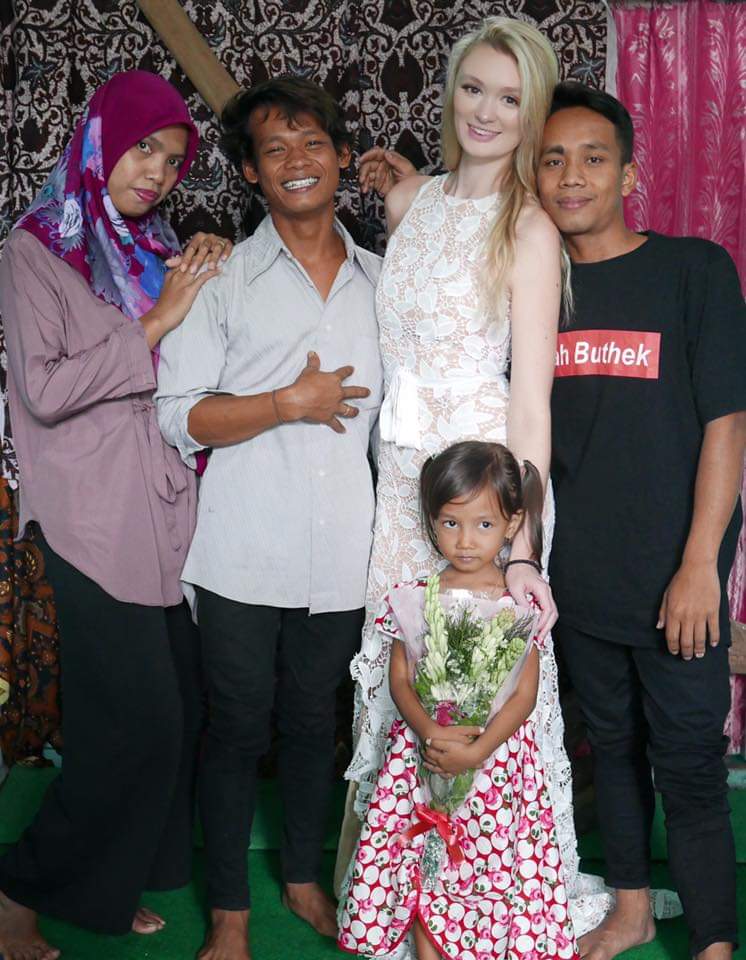 These Low Skilled Jobs That Makes You Feel Jealous

Ways To Keep The Love Alive In A Long Distance Relationship