You might find the story a little weird as it is an ever unfulfilled desire of human beings to look young forever. But this gym guy, Pawel Ladziak spends money to make himself look older. 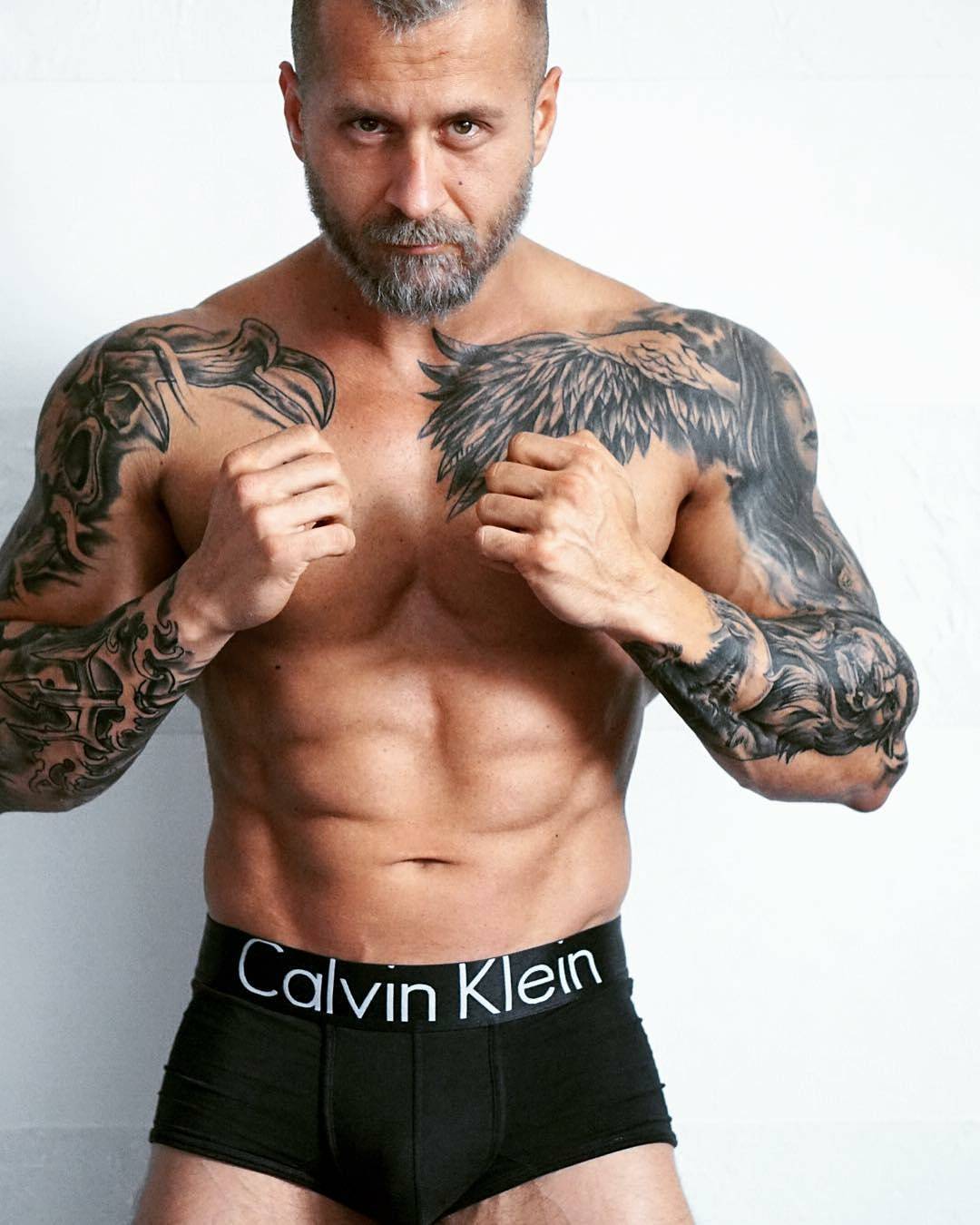 Can you believe every year people spend $200,000,000,000 just to look young? This is how the anti-aging industry is growing so massively. People hate growing up and growing old. 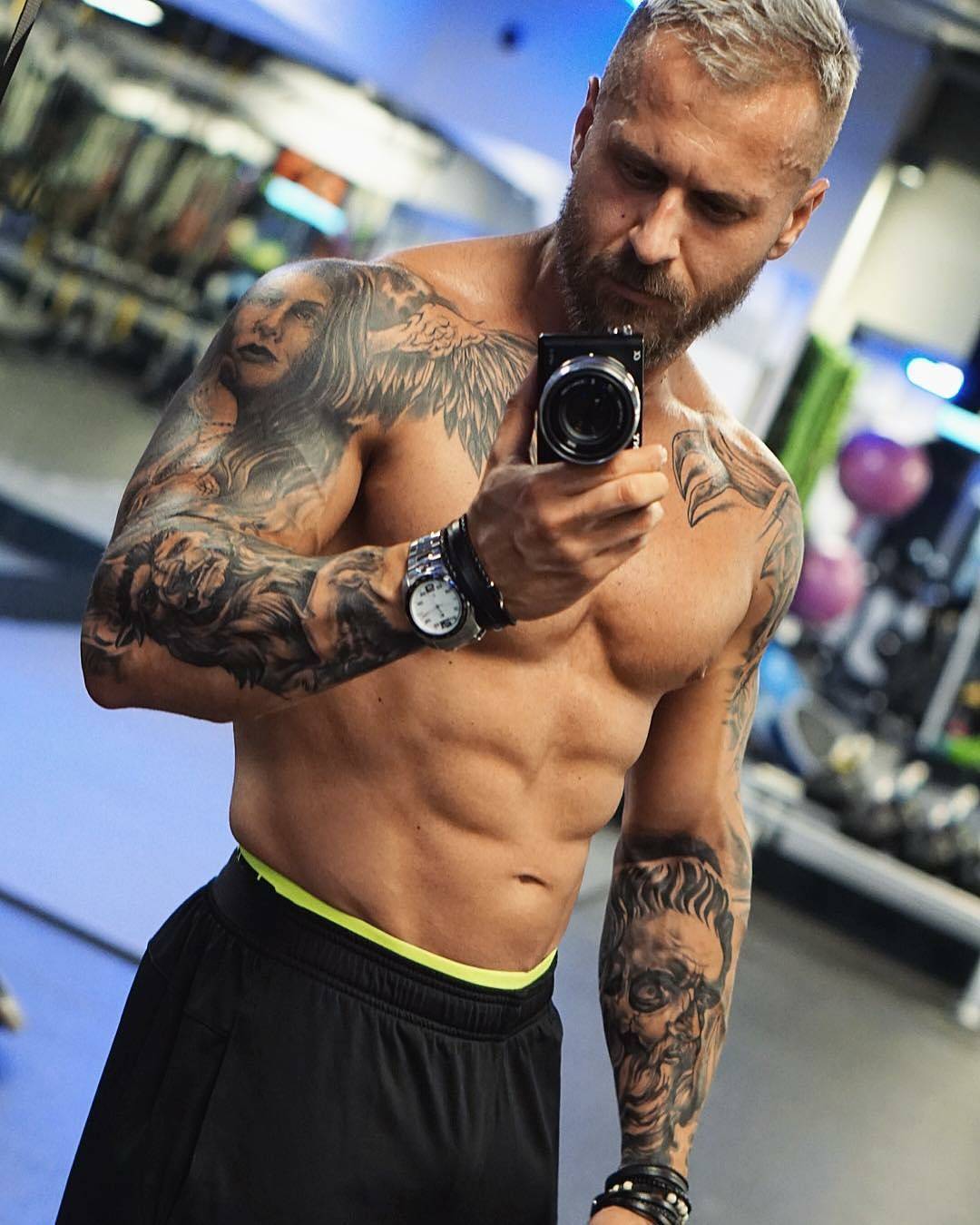 However, this is not the case with Pawel Ladziak. He is 35 years old and a gym junkie. He spends a big amount of money to maintain his hair and beard makes sure that he looks like a rugged old hunk. 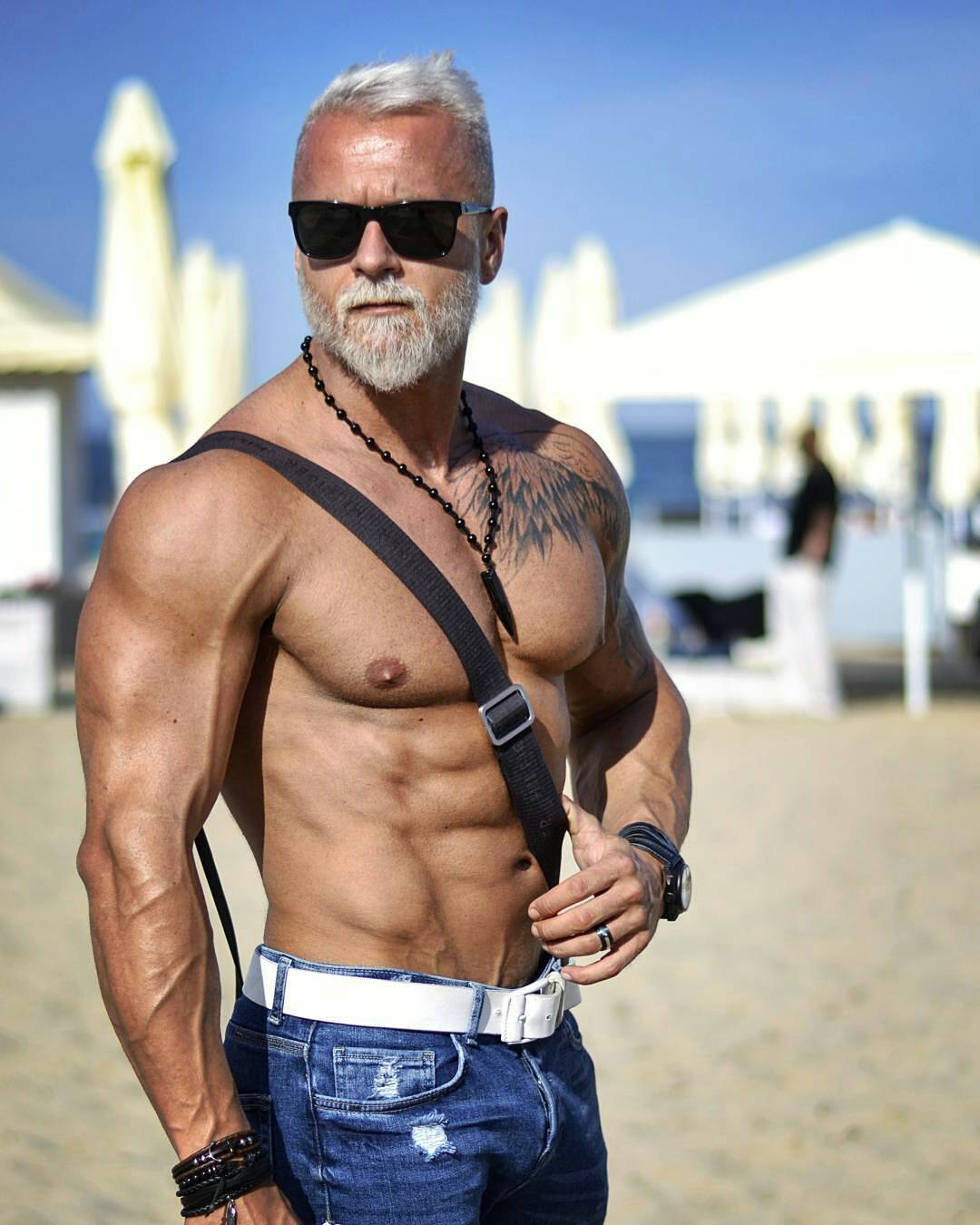 Anyone can mistake Pawel to be 60 years old at first glance. Although aging is highly undermined, he thinks it brings out a lot more character and intensity. 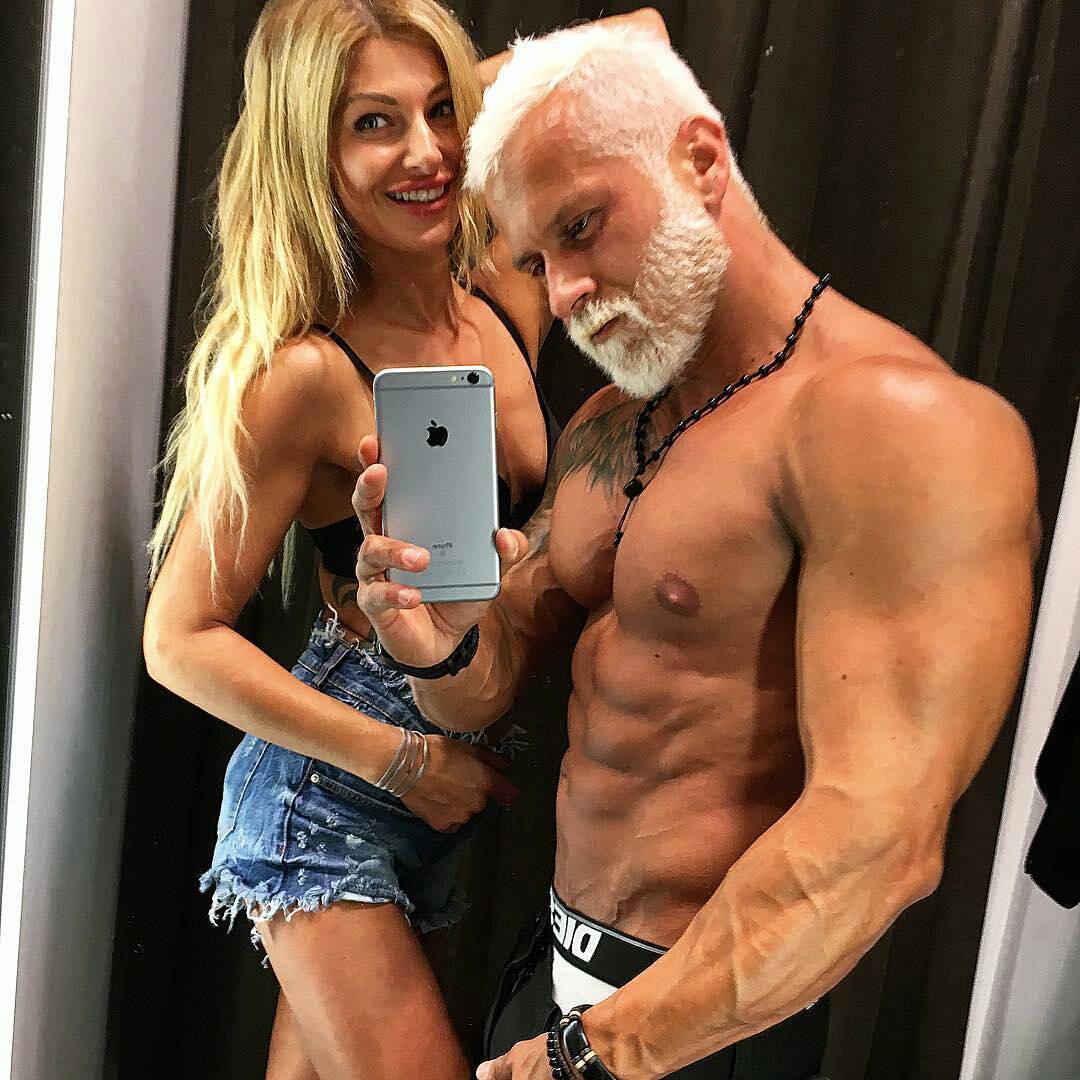 He has a gorgeous wife who doesn’t only supports him but is truly smitten with this transition. 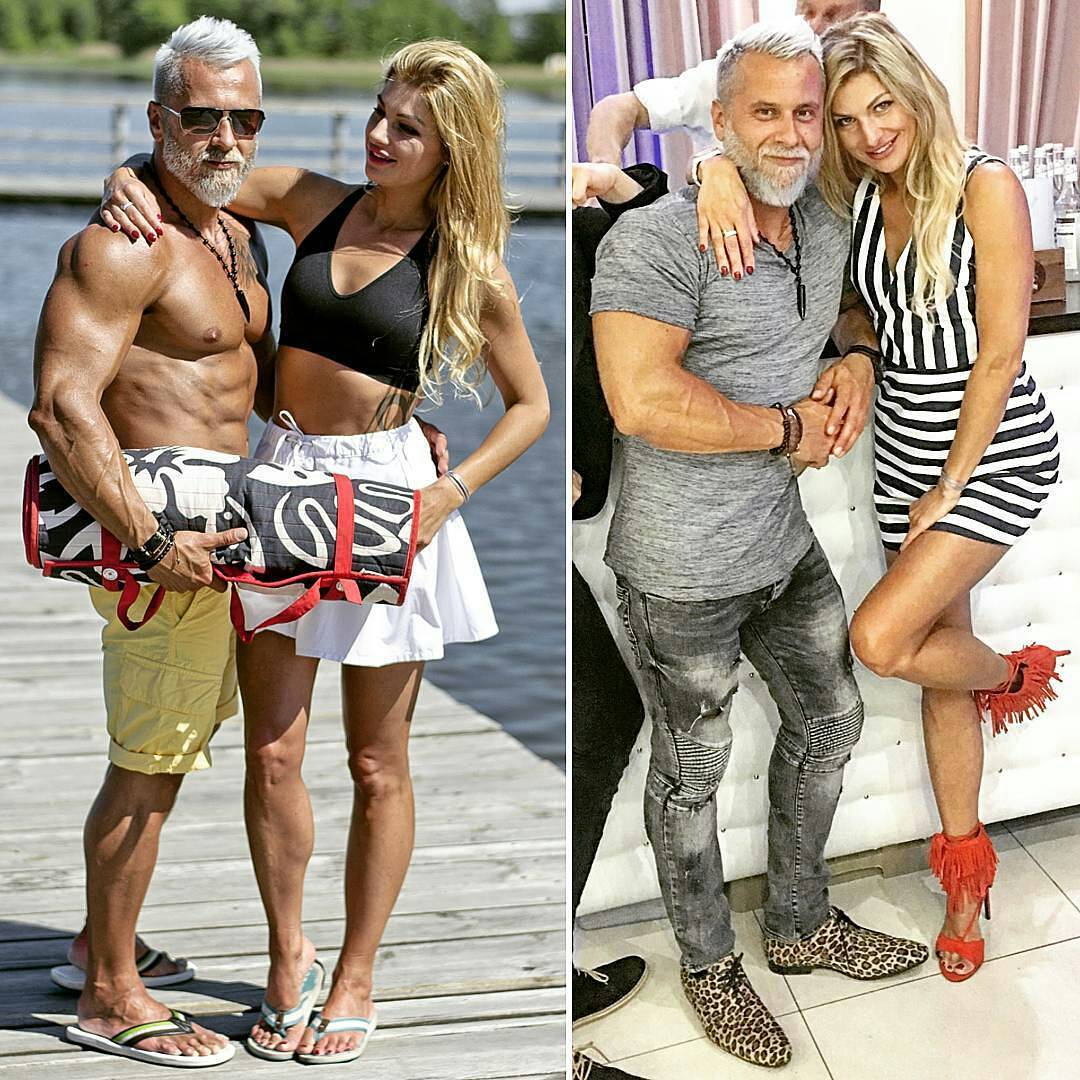 One good thing, now he doesn’t need to spend a lot on anti-aging products. 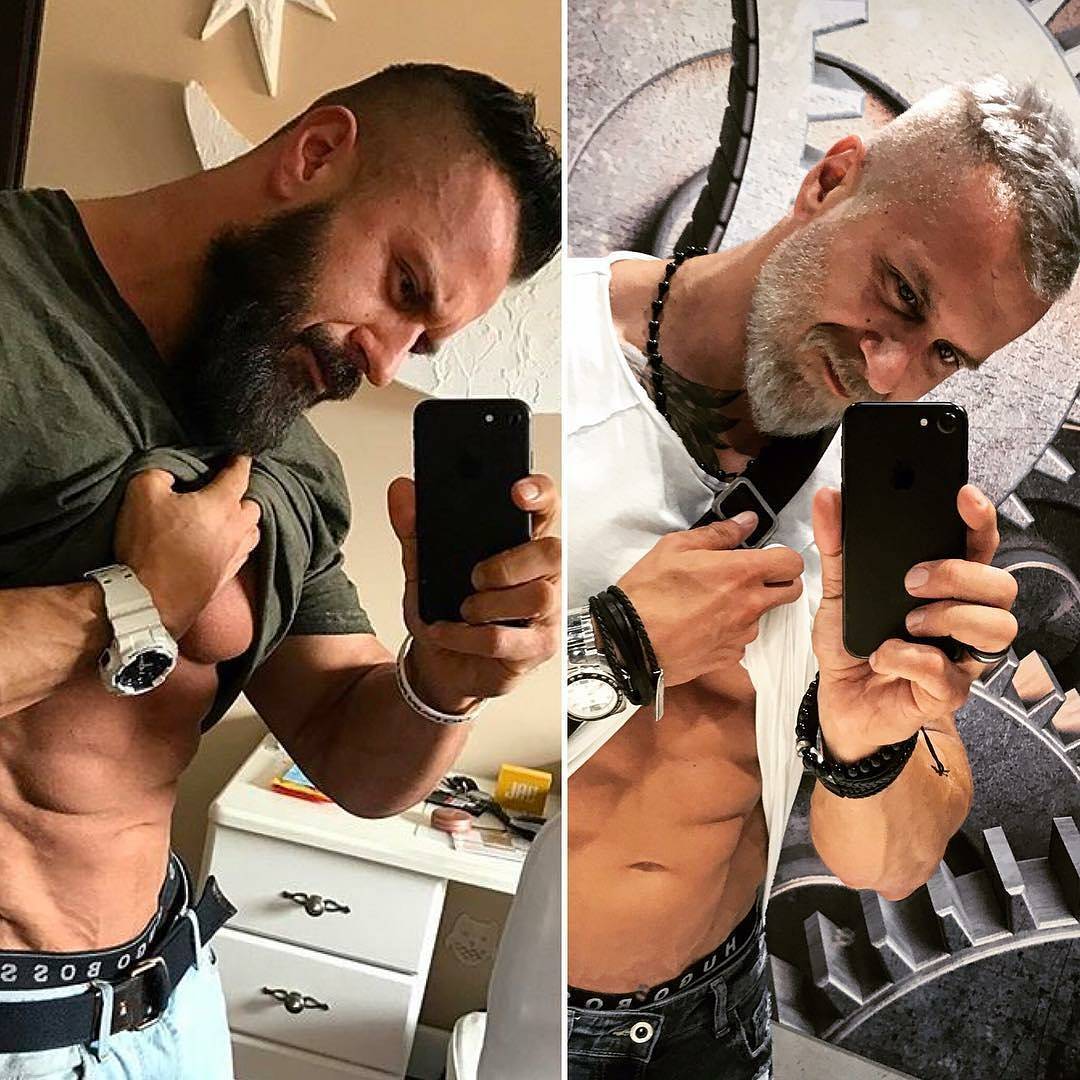 He decided to get this look a few years ago when his hairs started turning white. He did not like the old boring look. So he coloured both his hair and beard snow white to get an older look. 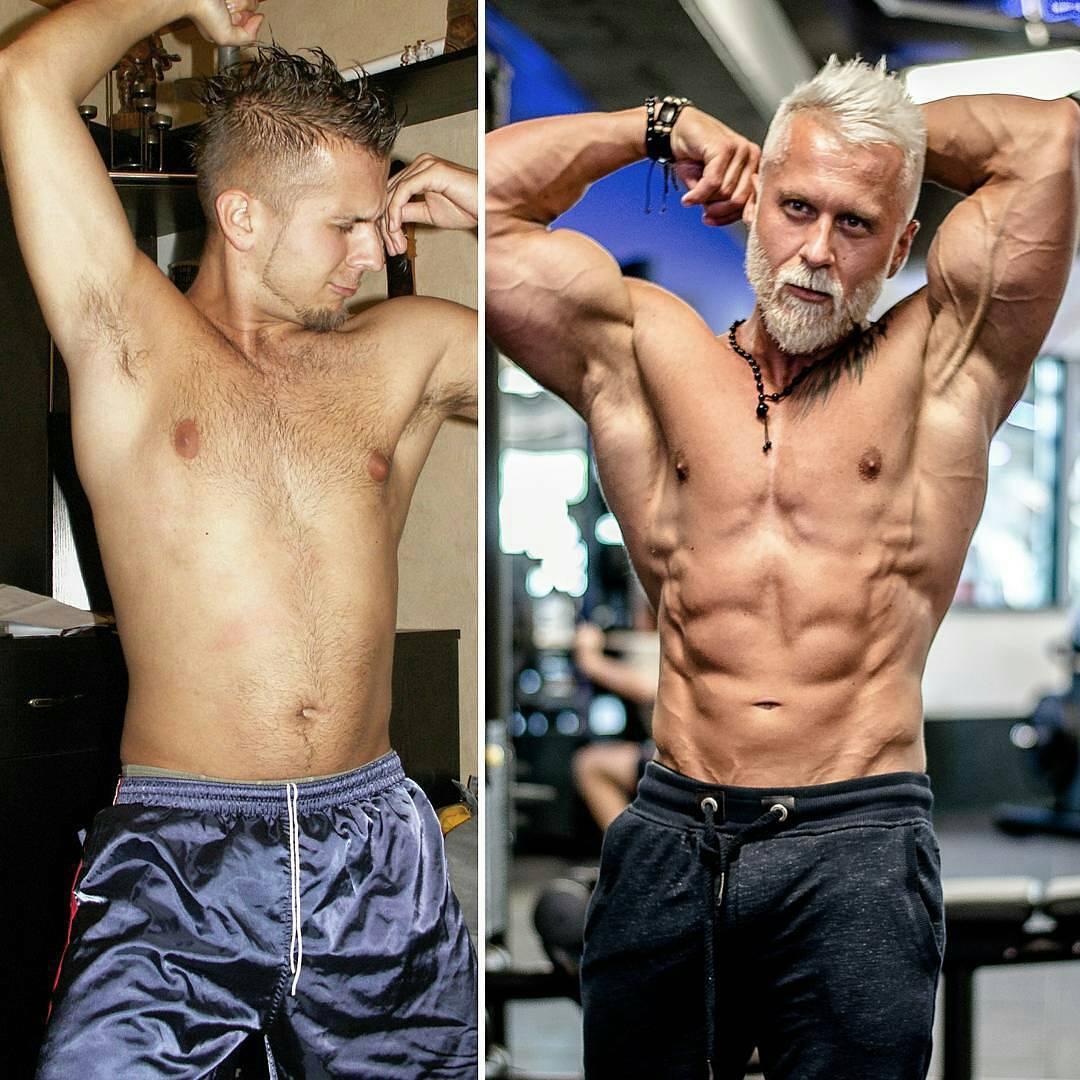 He already had a huge number of followers on Instagram due to his bodybuilding methods. But after the transformation, the followers increased immensely. 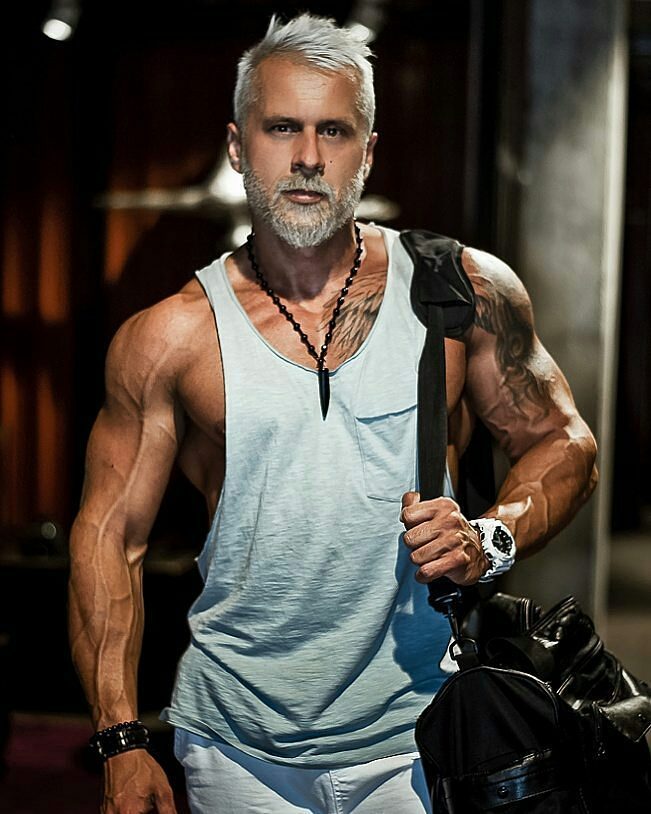 At present this gym guy has 400,000 followers. Due to which he gets a lot of sponsorships and endorsements to keep him rich. 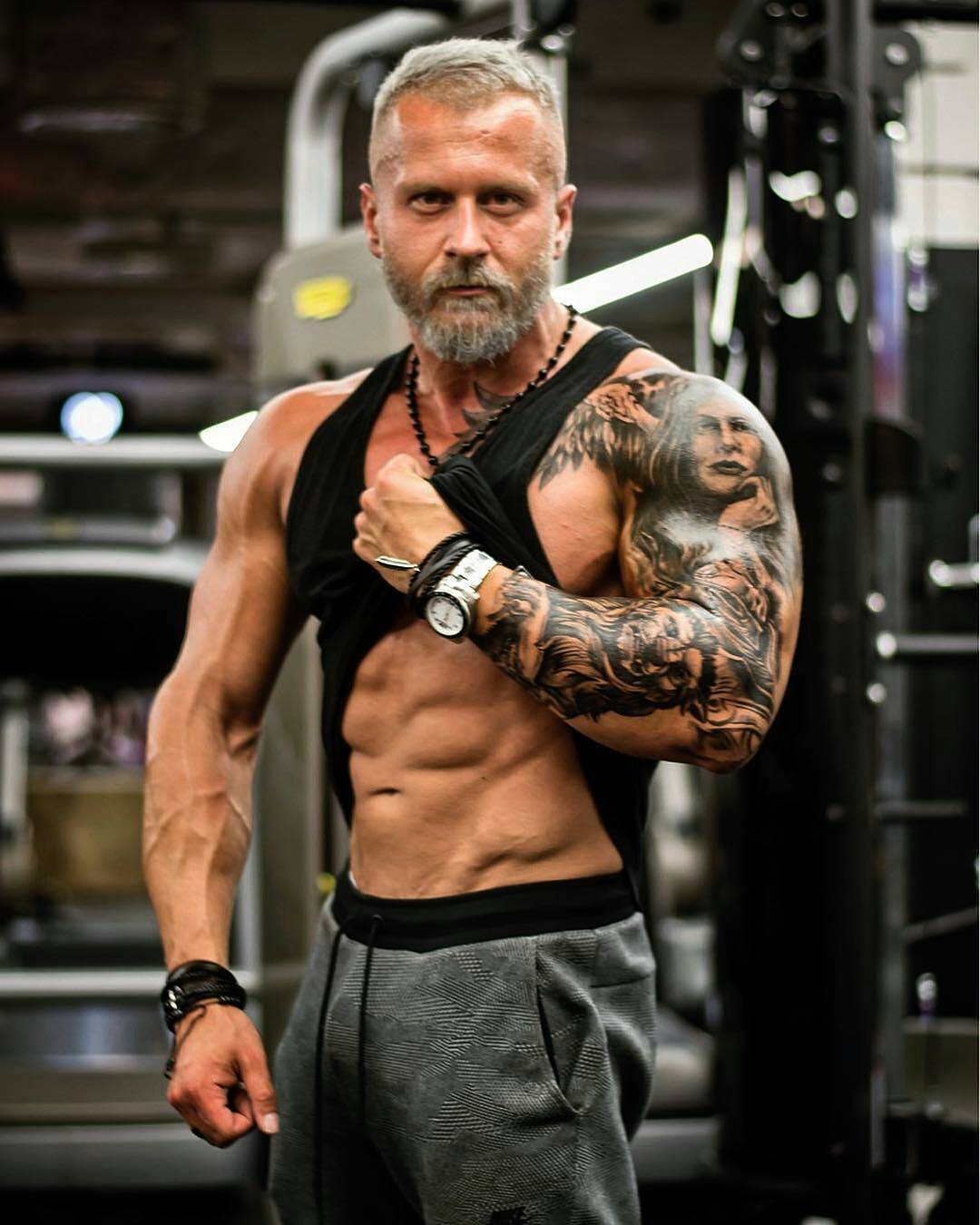 Pawel was only 16 years old when he joined the gym for fun. But since few years he has taken it really seriously when he saw fans getting inspired from his body. 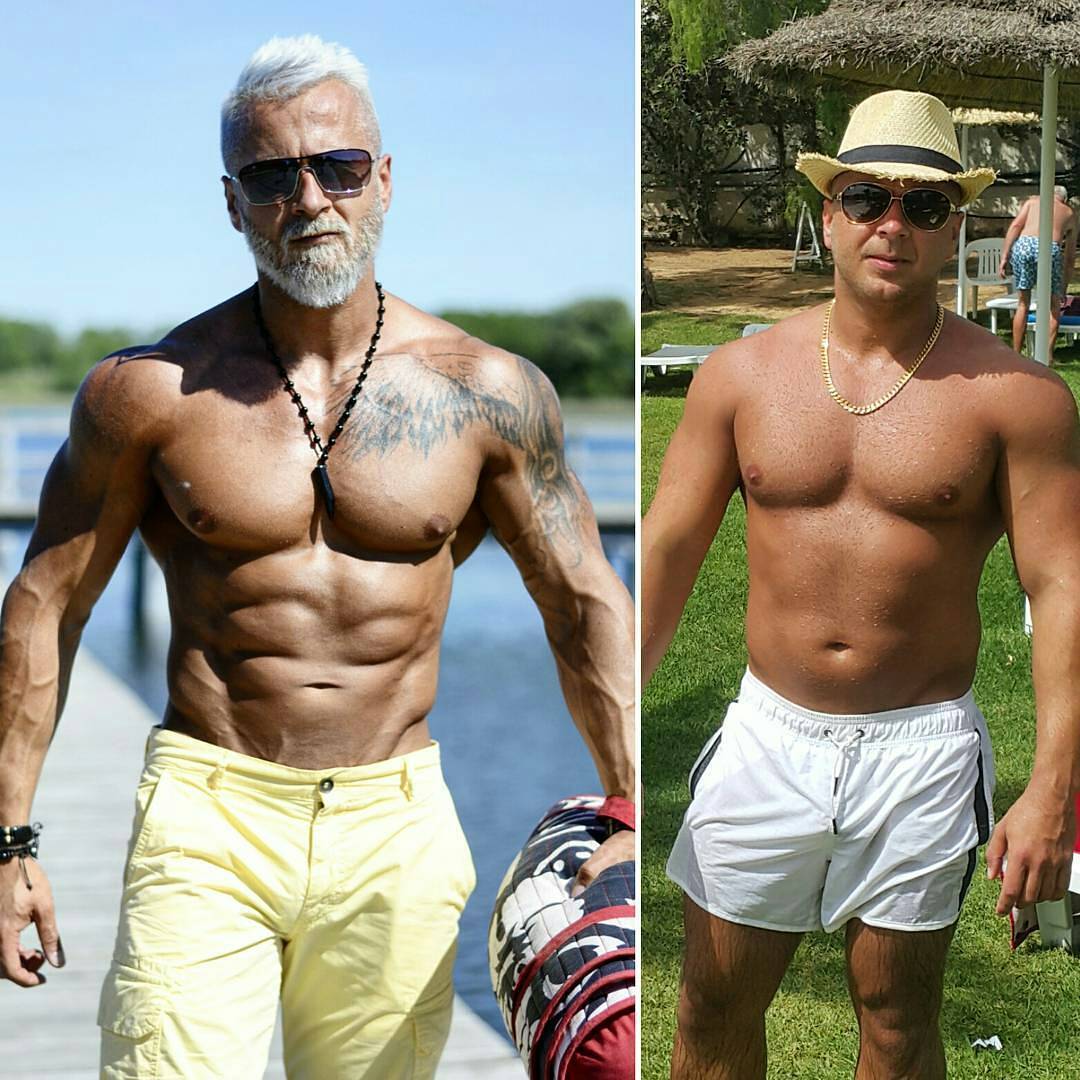 He posts pictures very frequently on social media in various poses so that his followers never miss an update. 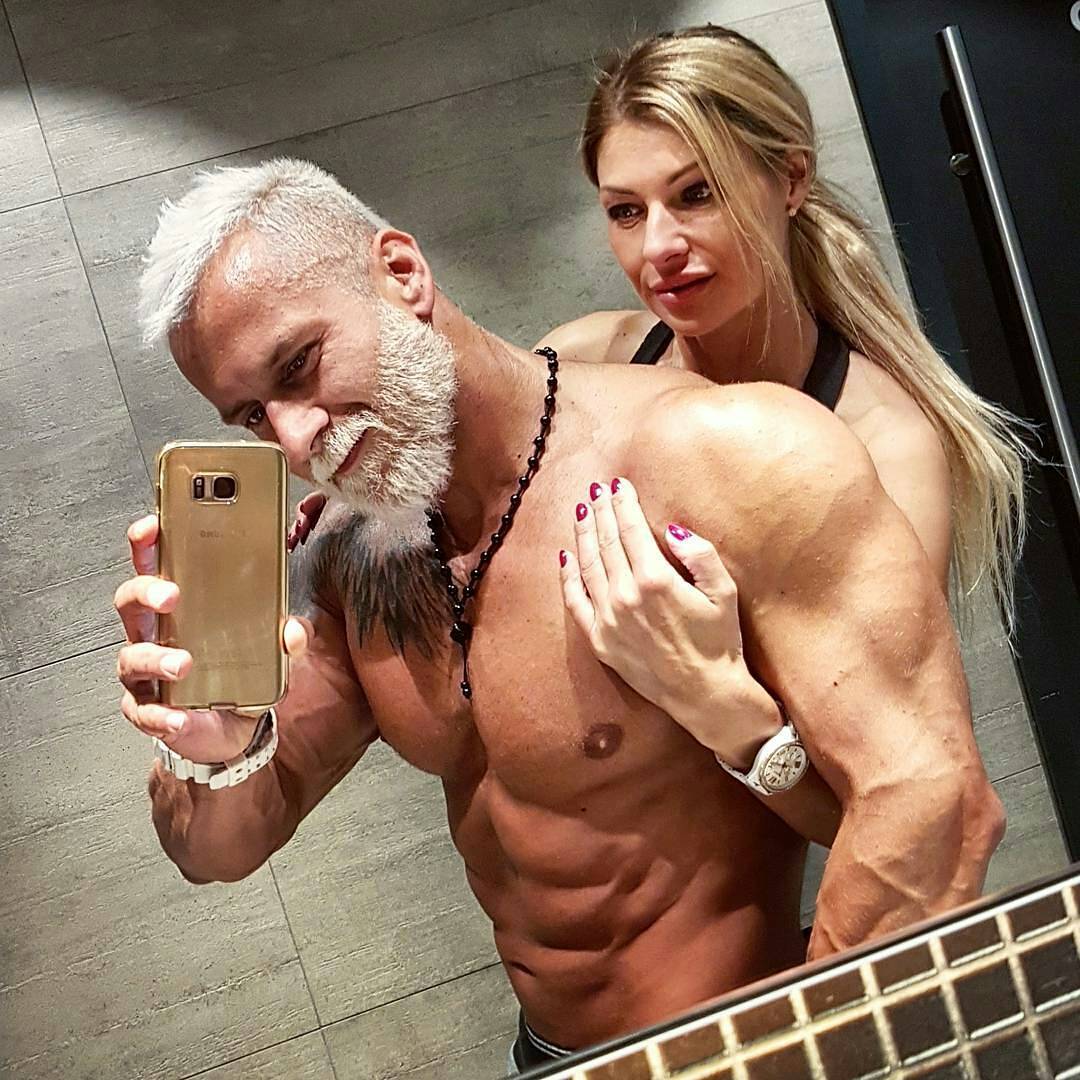 The gym guy surely knows how to transform your insecurities into strengths and inspire a lot of youngsters in the process.

These Tattoo Fails Are So Bad That You Will Ditch The...