Sarcasm.co
Home Health Meet The Mother Who Just Stopped Ageing At 20 & Is often...

Shimmi Munshi is a mother of 20 years old son but surprisingly is often mistaken as his girlfriend. And it is not her fault. It just seems like she has stopped ageing. 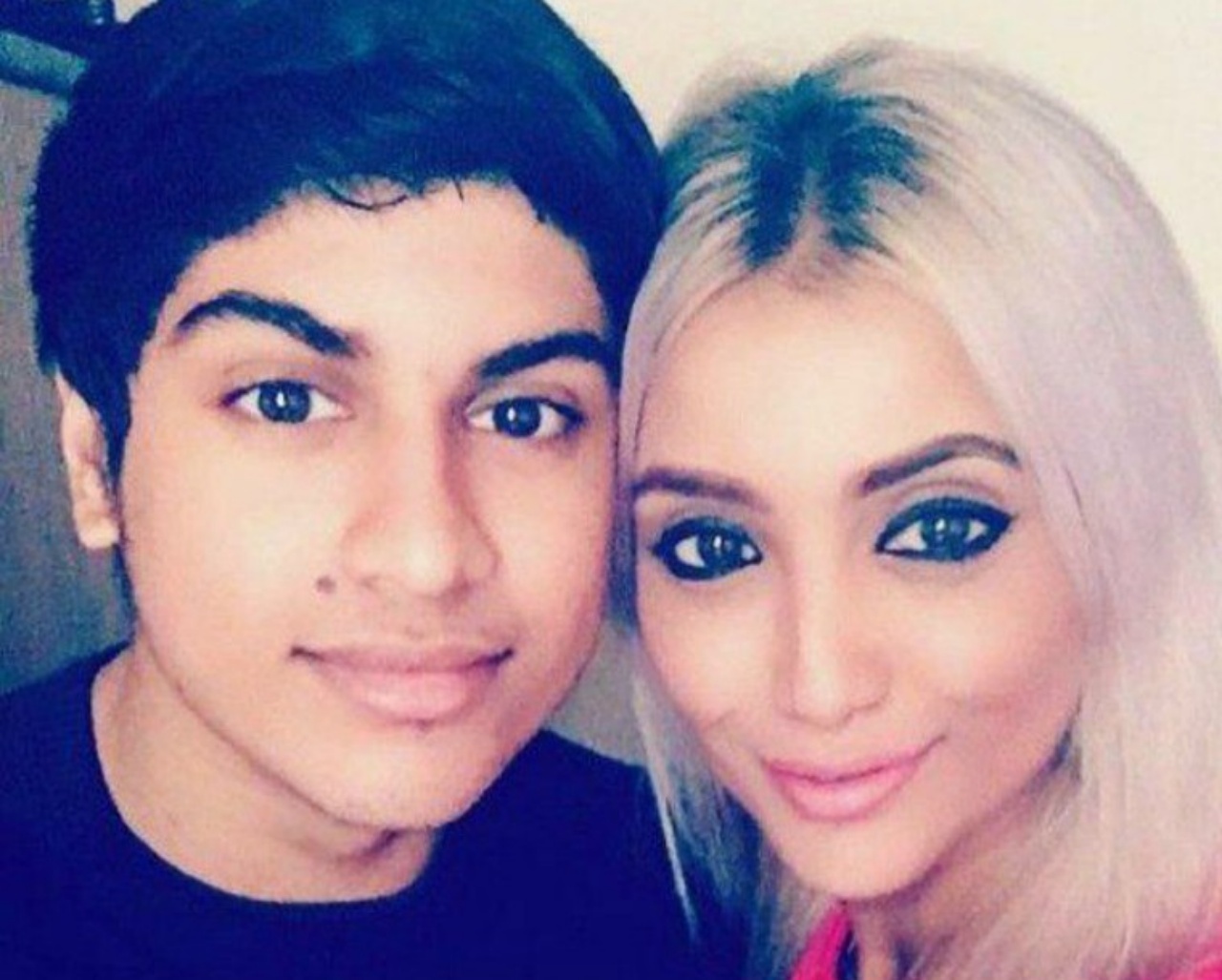 Shimmi is a 41 years old single mother from Bolton. She was only 20 years old when she gave birth to Ameen. But the amazing fact is even when he grew up to be a teenager, people often mistook his mother as his girlfriend. 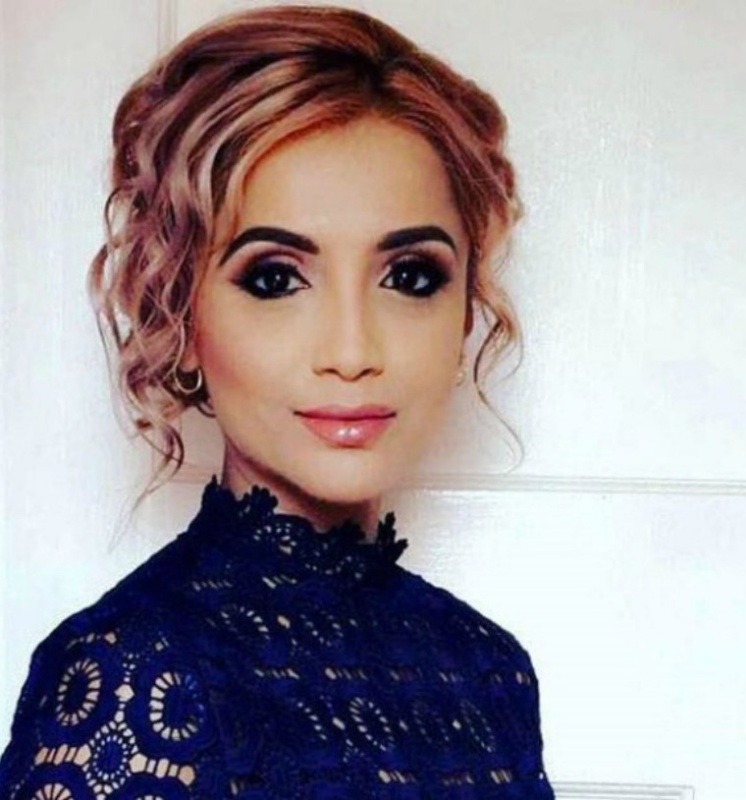 She once gratefully remarked that while her friends have begun ageing, she, on the other hand, has always looked young. And the reason is still a mystery. 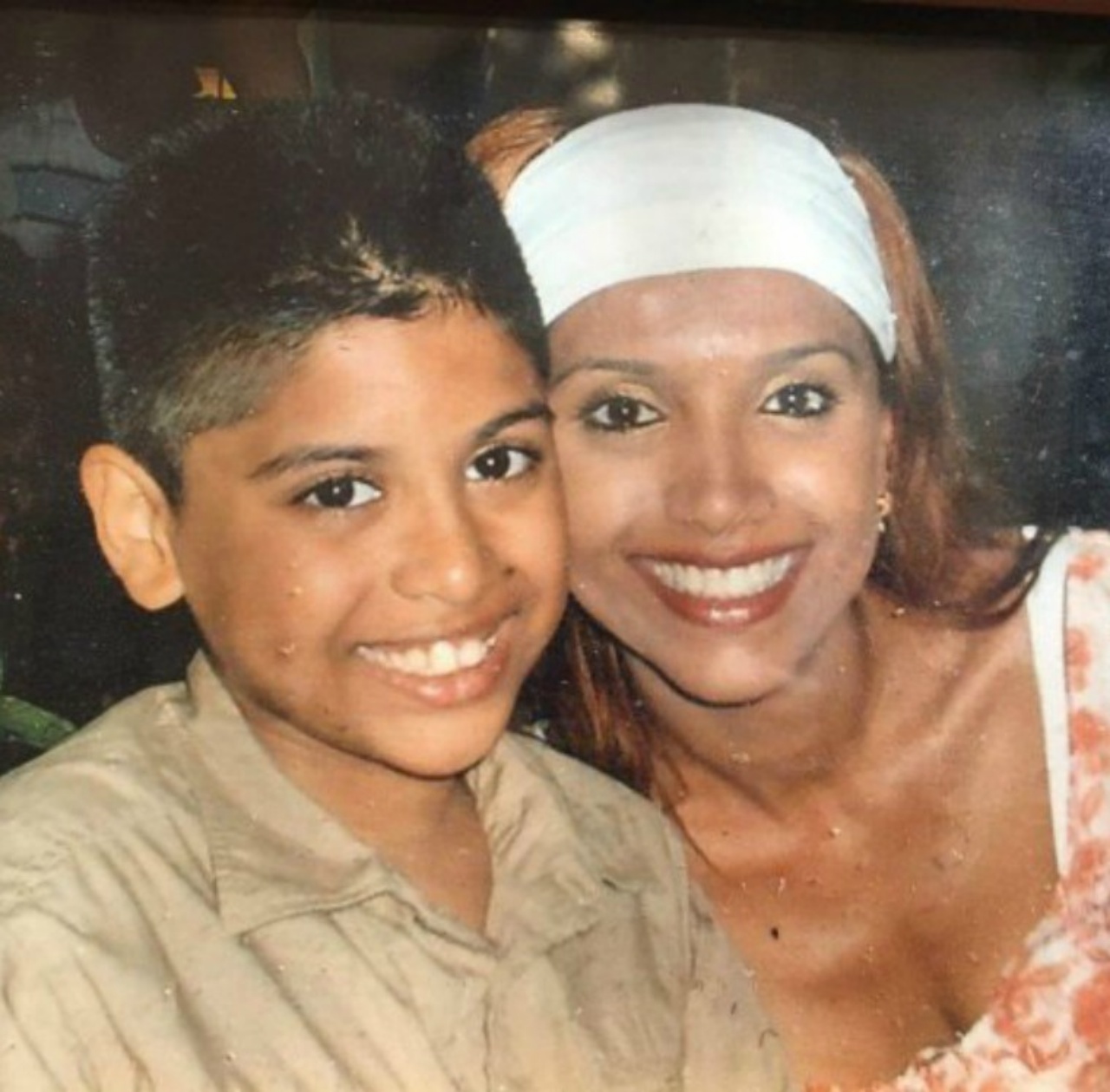 Being a single mother, it is only obvious that the stress of juggling between motherhood and jobs would have started to show. But instead, she looks younger each day. 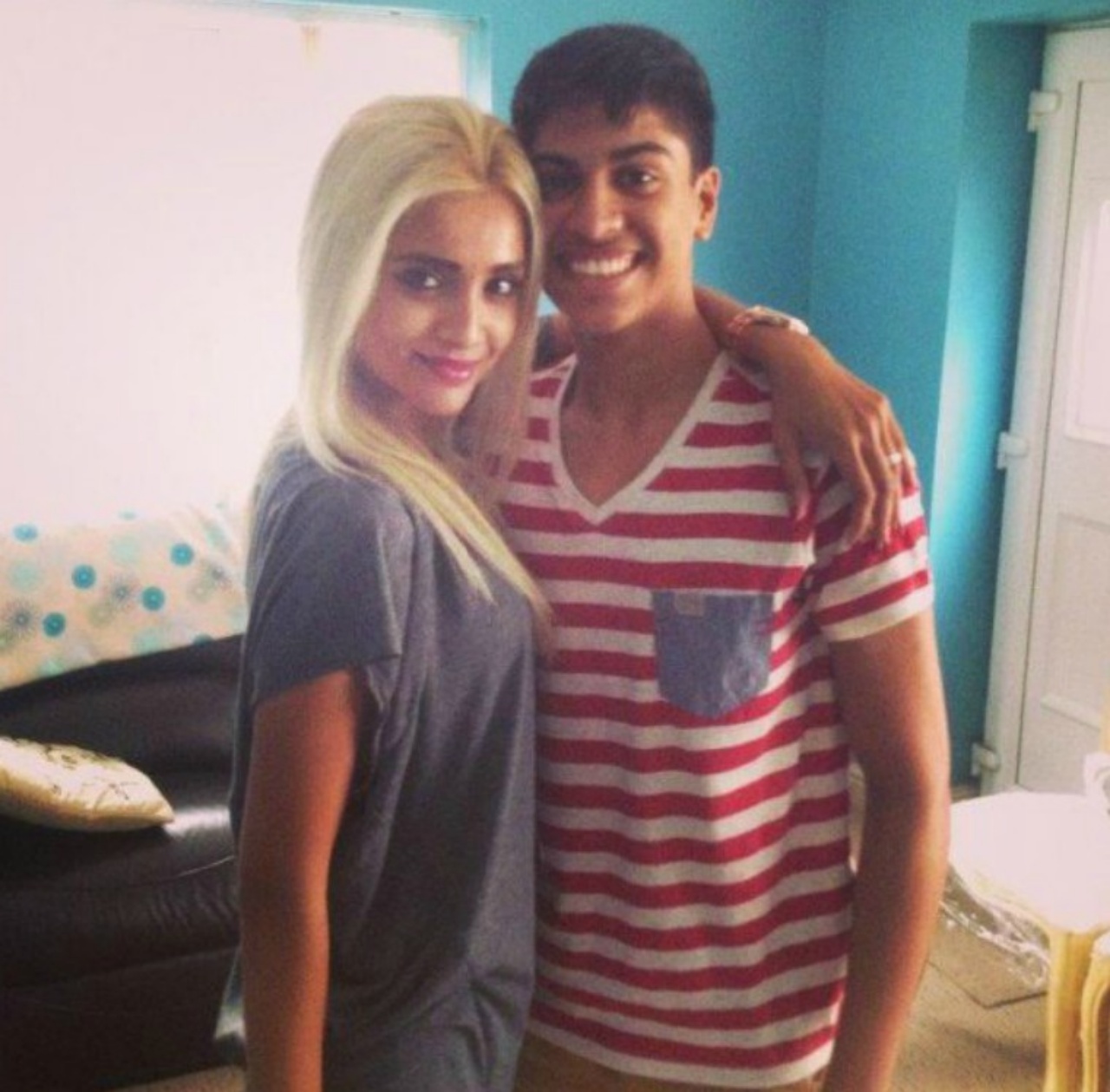 Amidst all the responsibilities she forgot to maintain or take care of herself. It was only when her friends pointed out that she realised what they were talking about. Her friends always asked her the secret of her eternal youth. But she is God gifted. 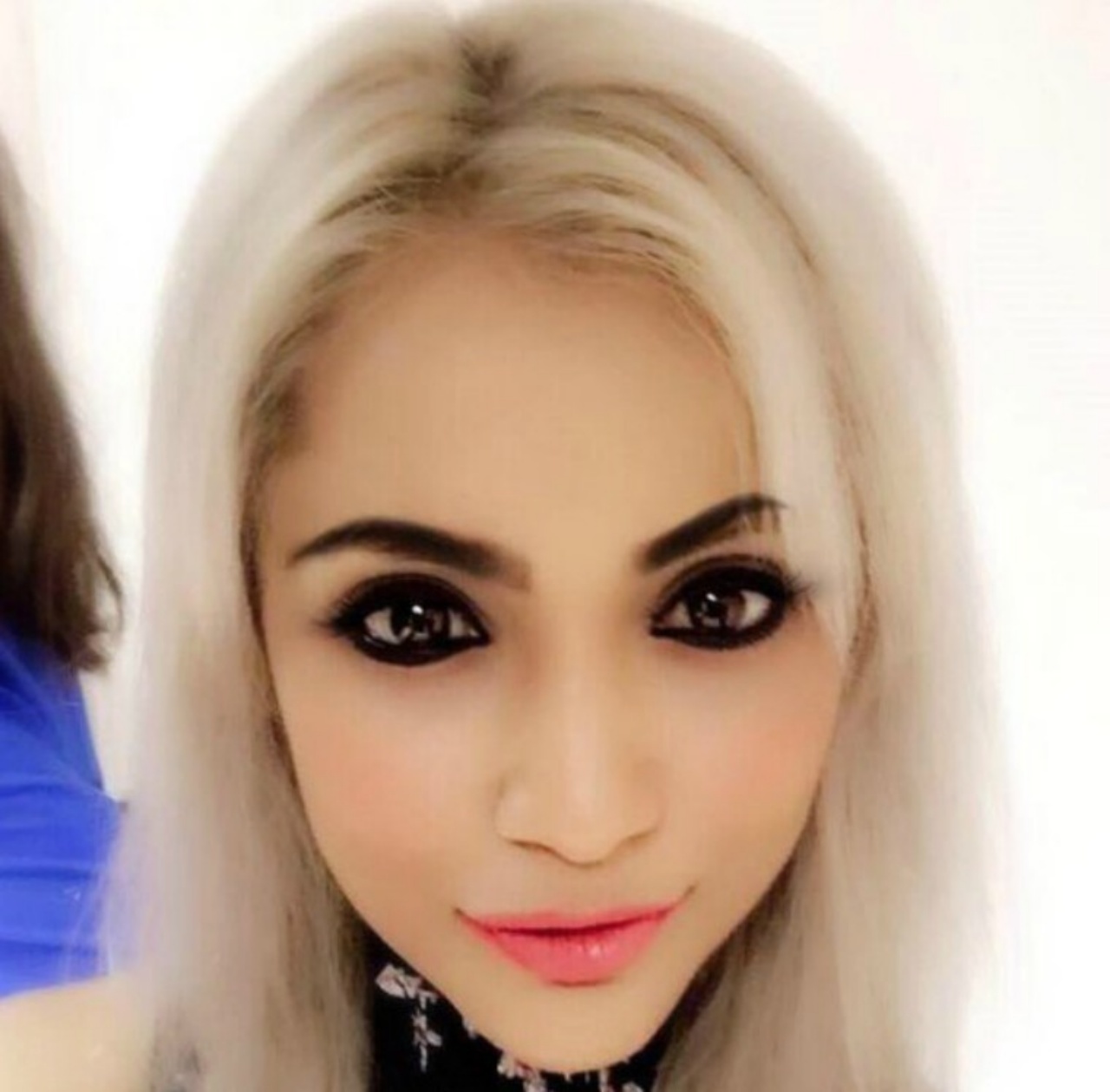 The mums outside the school gate always wanted to know if she had plastic surgery or discovered some magical skin creams or beauty treatments. 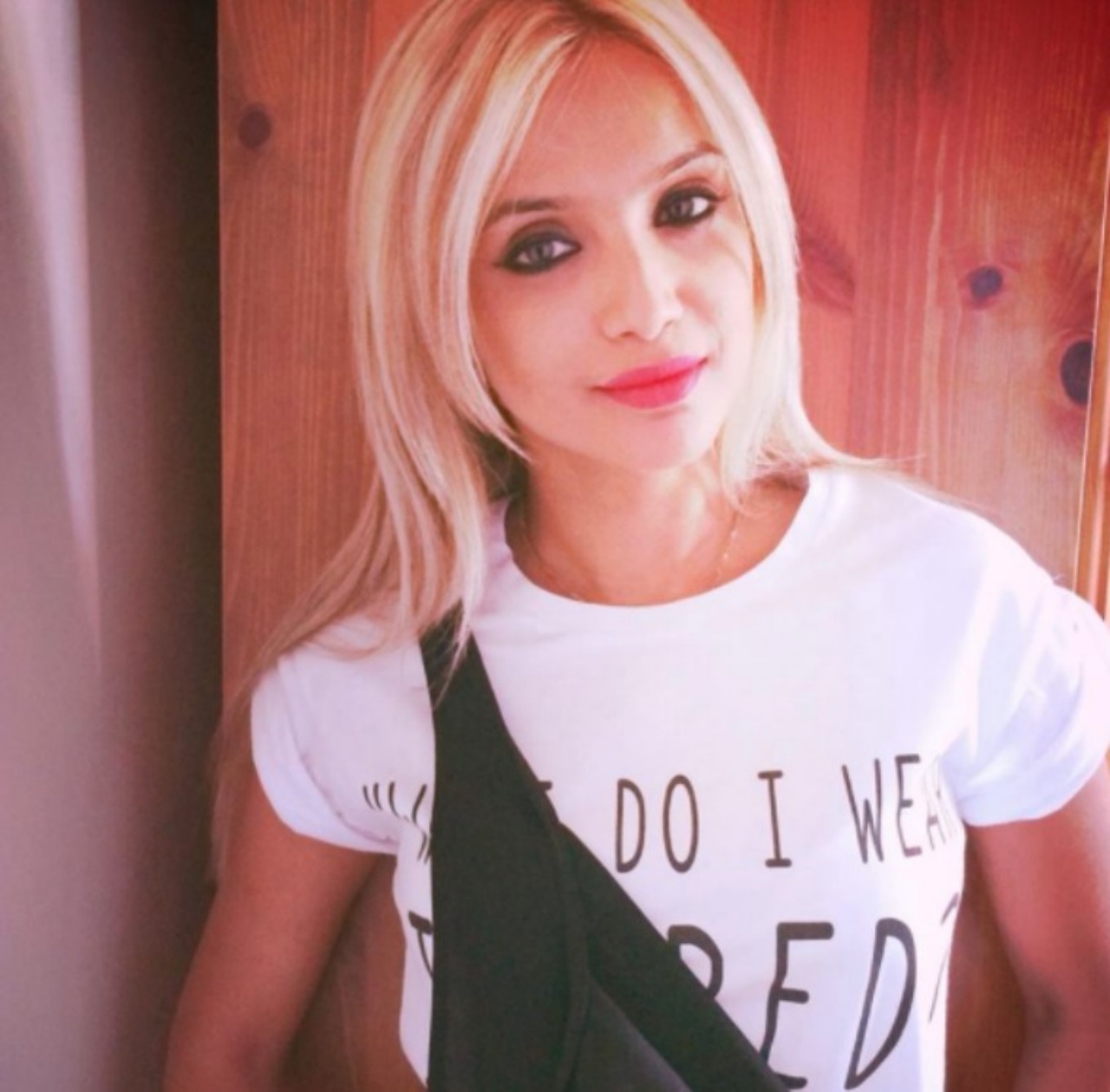 There was definitely no secret and she just followed a basic skincare routine. She has to maintain a budget so she often uses baby wipes or any moisturizer which is on sale. 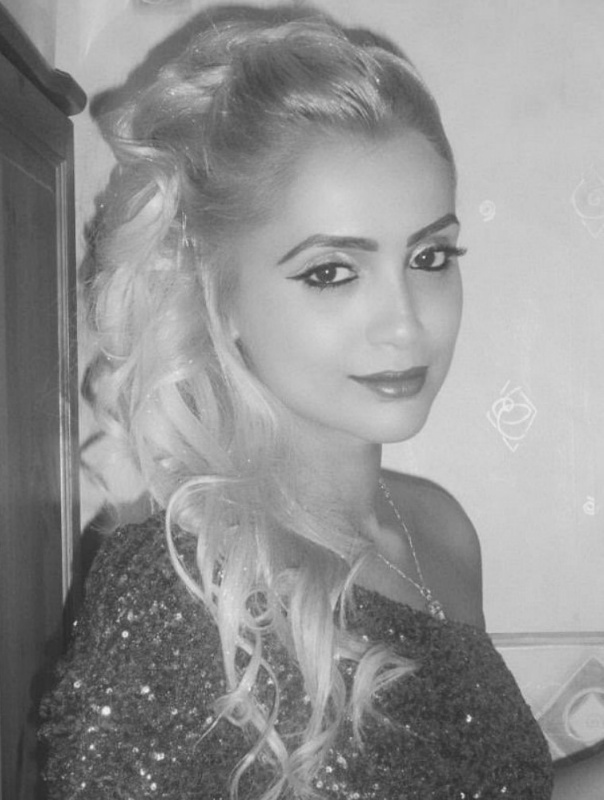 She has never used any expensive beauty product. But one thing which she maintains is a healthy lifestyle. Green tea is her best beverage and she never had the habit of drinking or smoking. She does go to the local gym and make sure to drink lots of water. 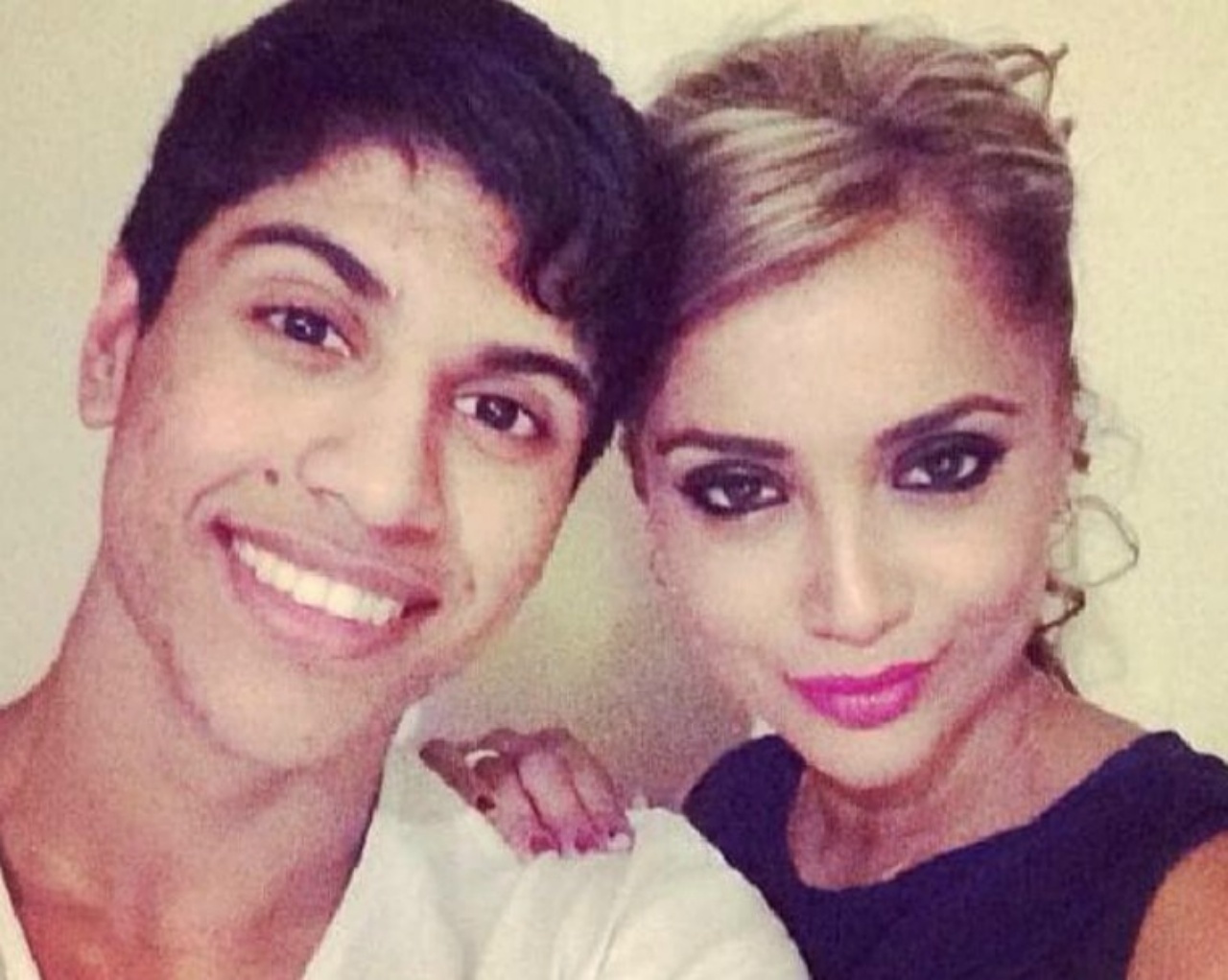 Shimmi said probably this is something she inherited in her genes. Even her parents Siraj and Nooie used to look amazing in their old age. 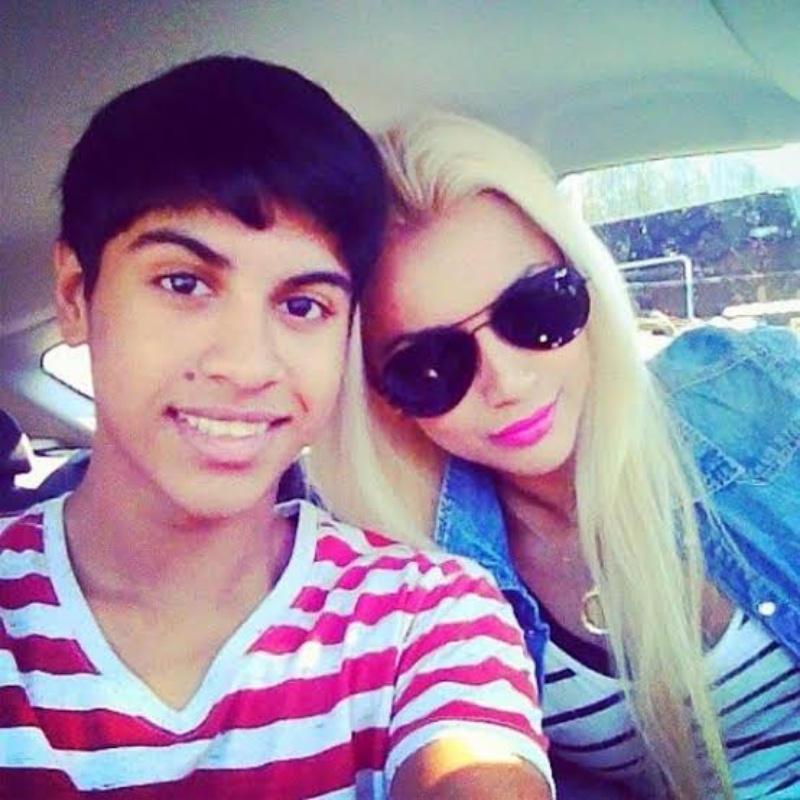 She confess their event times when she had to show her ID to buy alcohol. Even at Ameen’s Prom Night people mistook them as a couple. Shimmi giggled a little but Ameen was furious. At the parent-teacher meeting, the teachers thought she was Ameen’s elder sister and asked him to bring his mother instead. 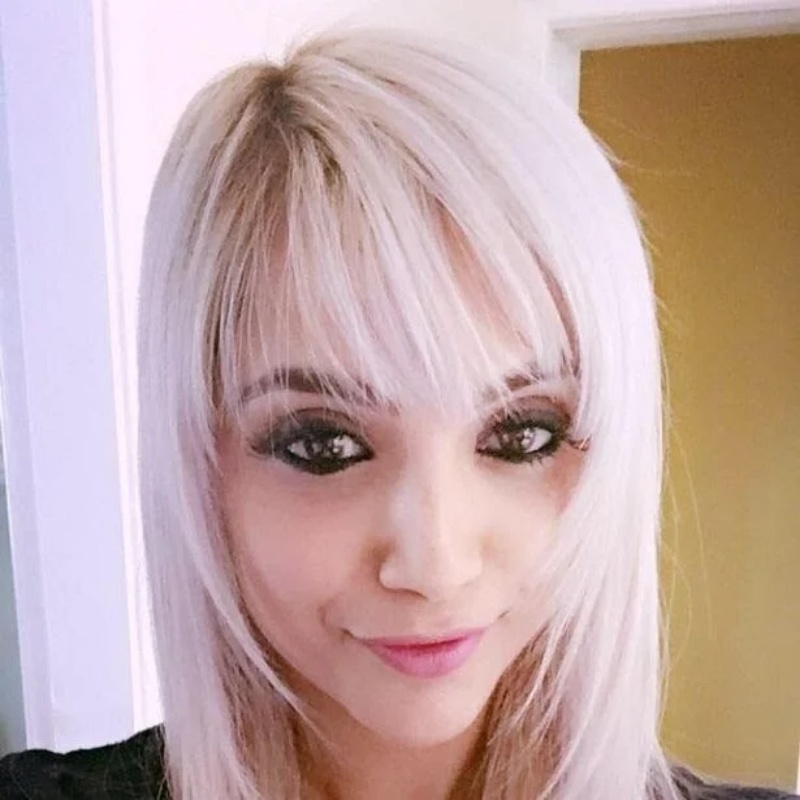