Sarcasm.co
Home List Some Of “Wow” Photos That Are Worth Seeing At Least Once In...

The nature is such a beautiful yet weird thing that it does not fail to surprise us from time to time. Be it seeing a certain thing from a different angle or be it the crossover of unfamiliar things, everything counts. There are a lot of amazing photos clicked at the perfect time that are worth seeing at least once in a lifetime.

1. The Tallest And The Shortest Persons In The World 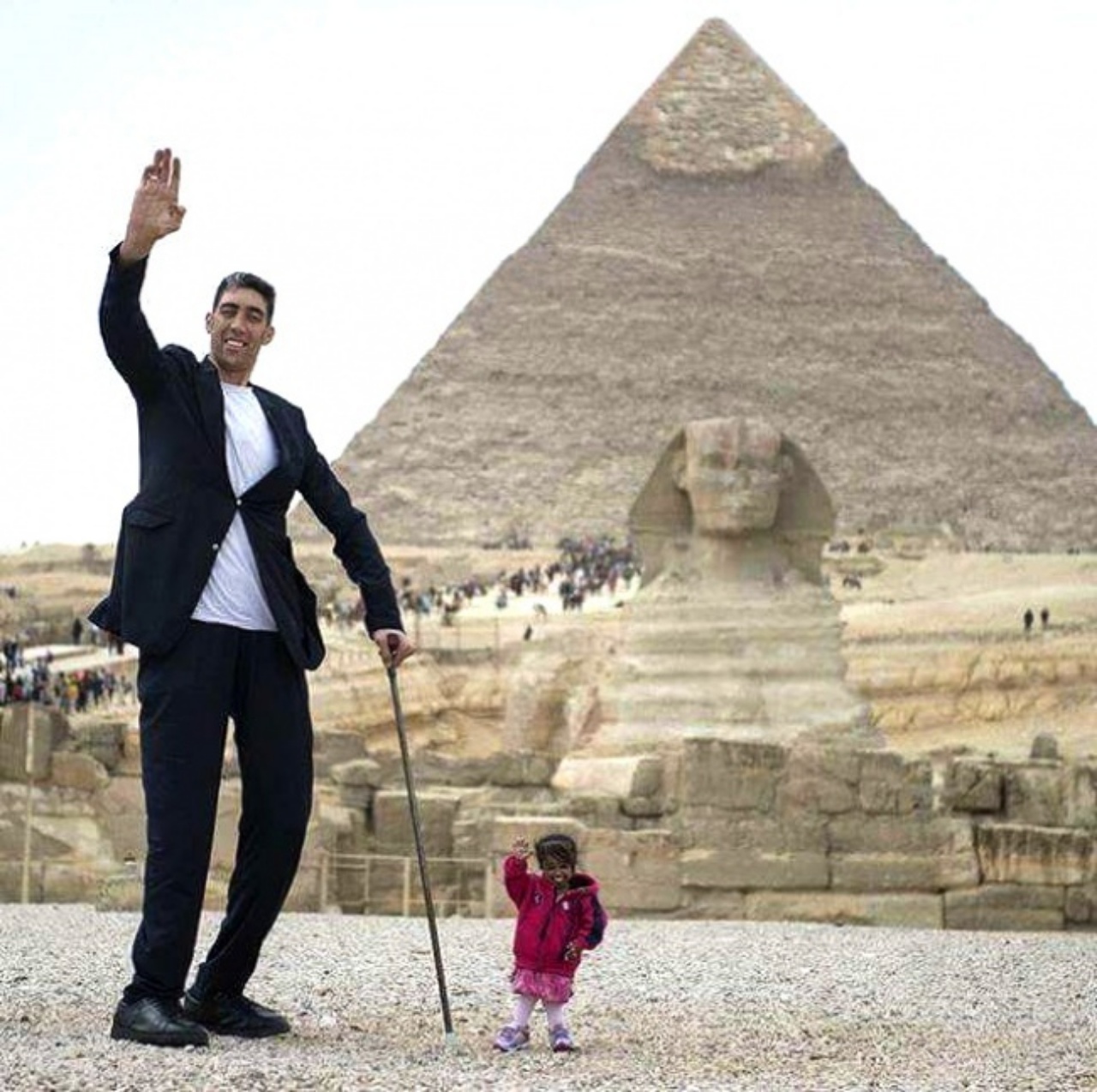 These two completely unfamiliar people were clicked in front of the pyramids of Egypt. 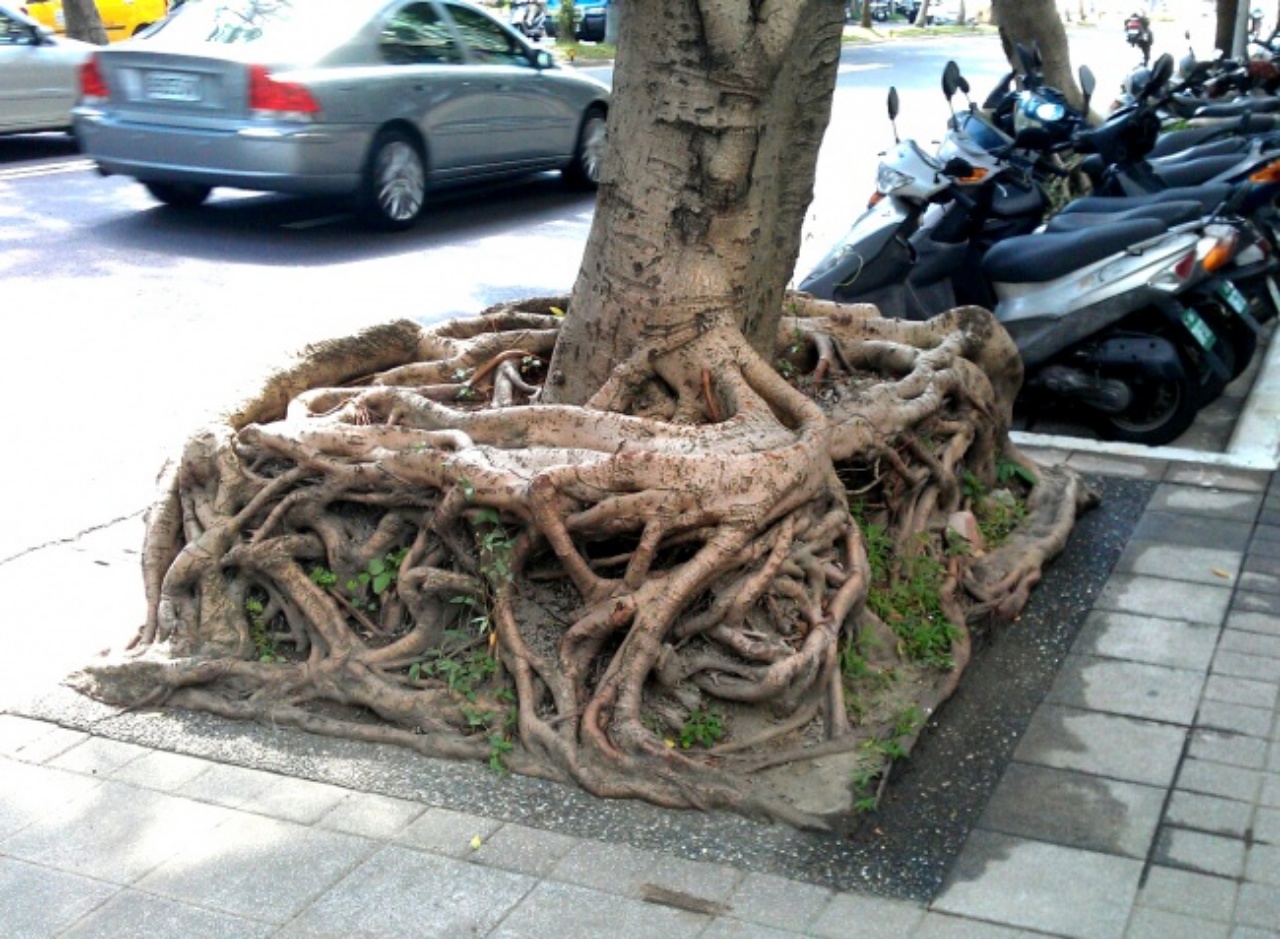 The roots of this tree did not really spread very wide which is an uncommon thing to witness. 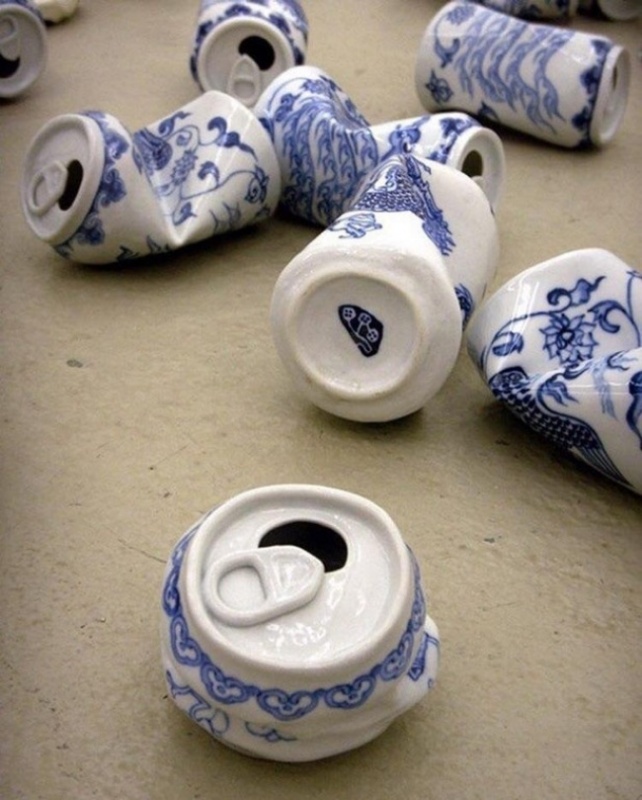 This is one of those photos, which if not clicked, people would have not believed. I mean, who has heard about porcelain cans?

4. Bisection Of A Hedge 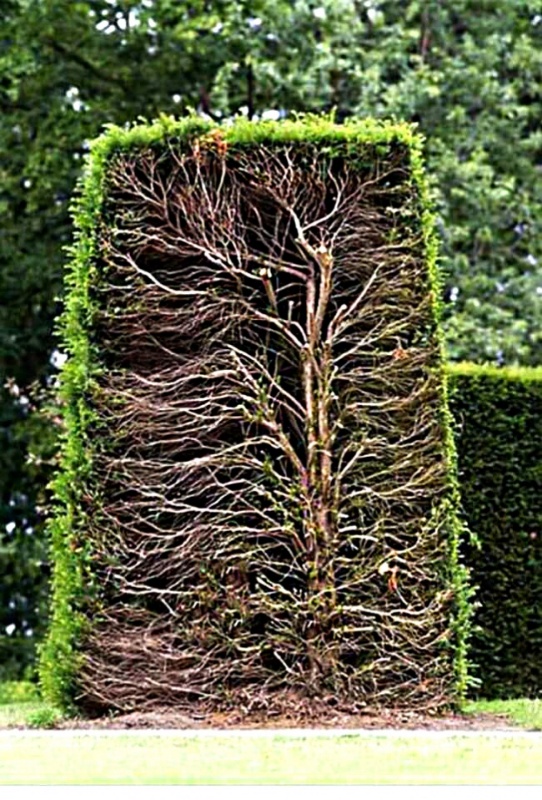 This is how a bisected hedge would look. Isn’t this one of the most unusually beautiful photos of all time?

5. Tree Within A Tree 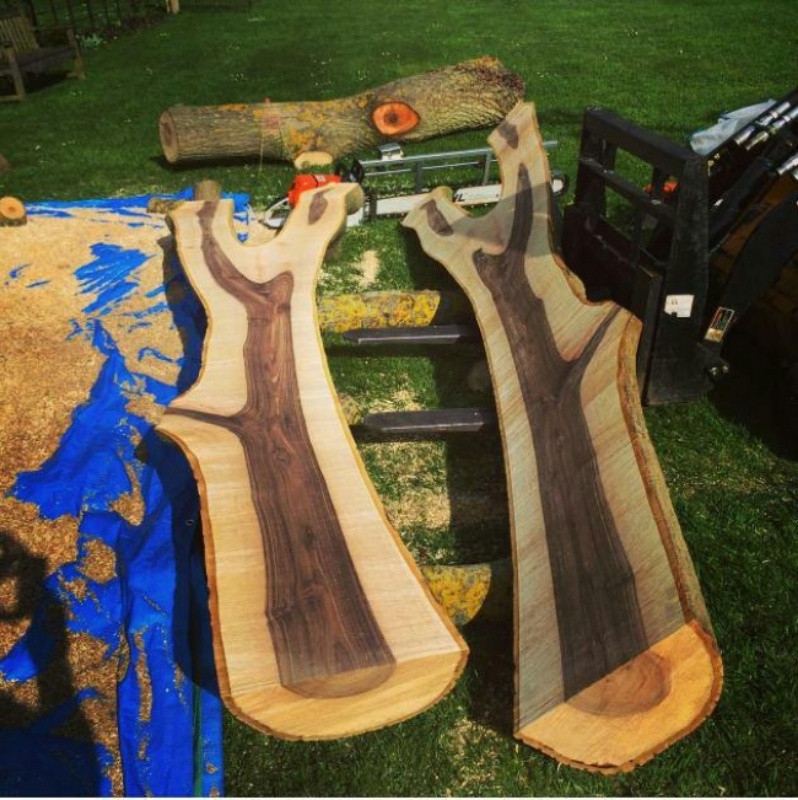 This is an amazing work by nature. How more pleasantly surprising can things be? 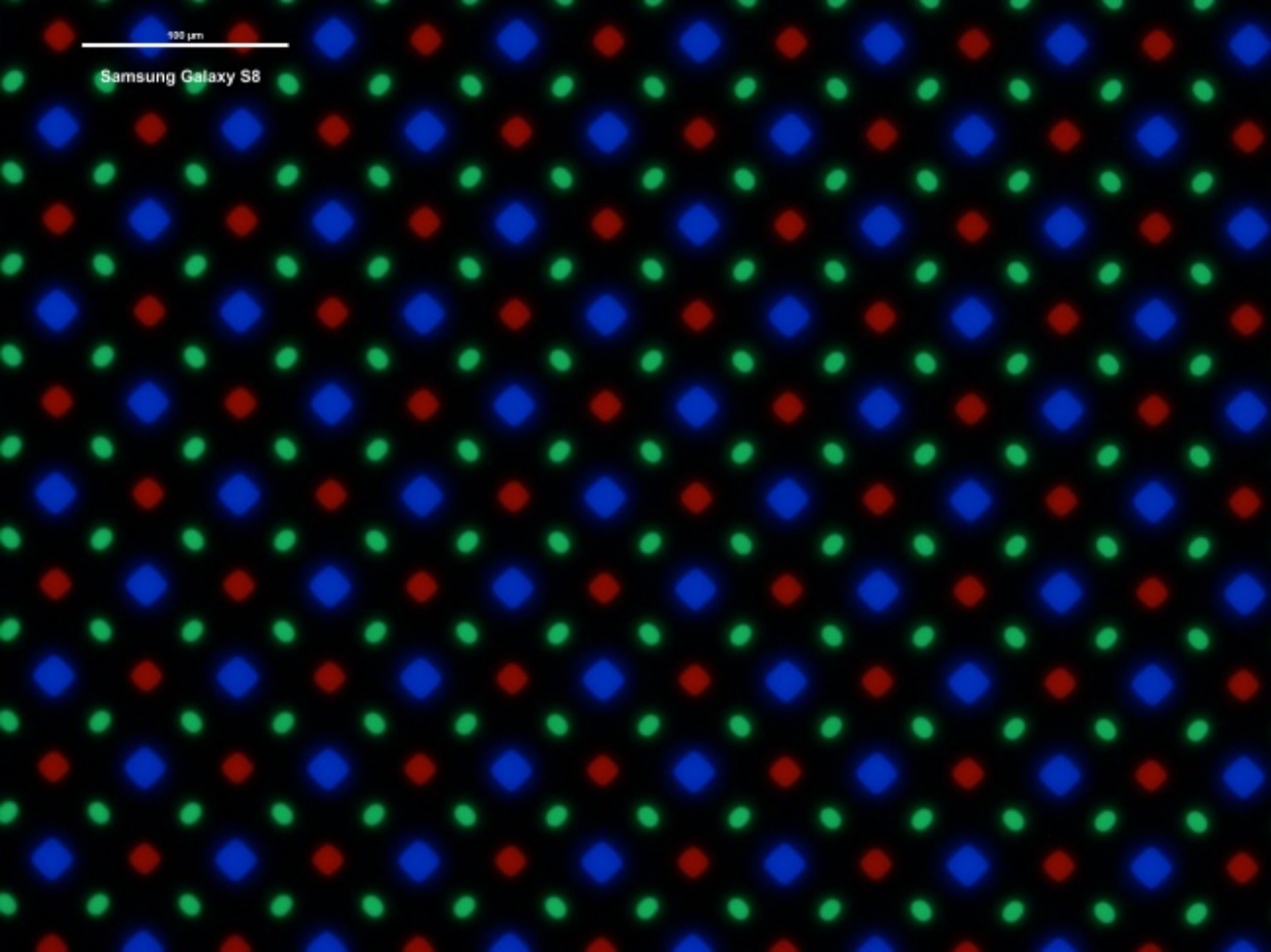 We all know that red blue and green are three of those colours used in televisions, smartphones and so to form colourful images. This is how these three colours are aligned. 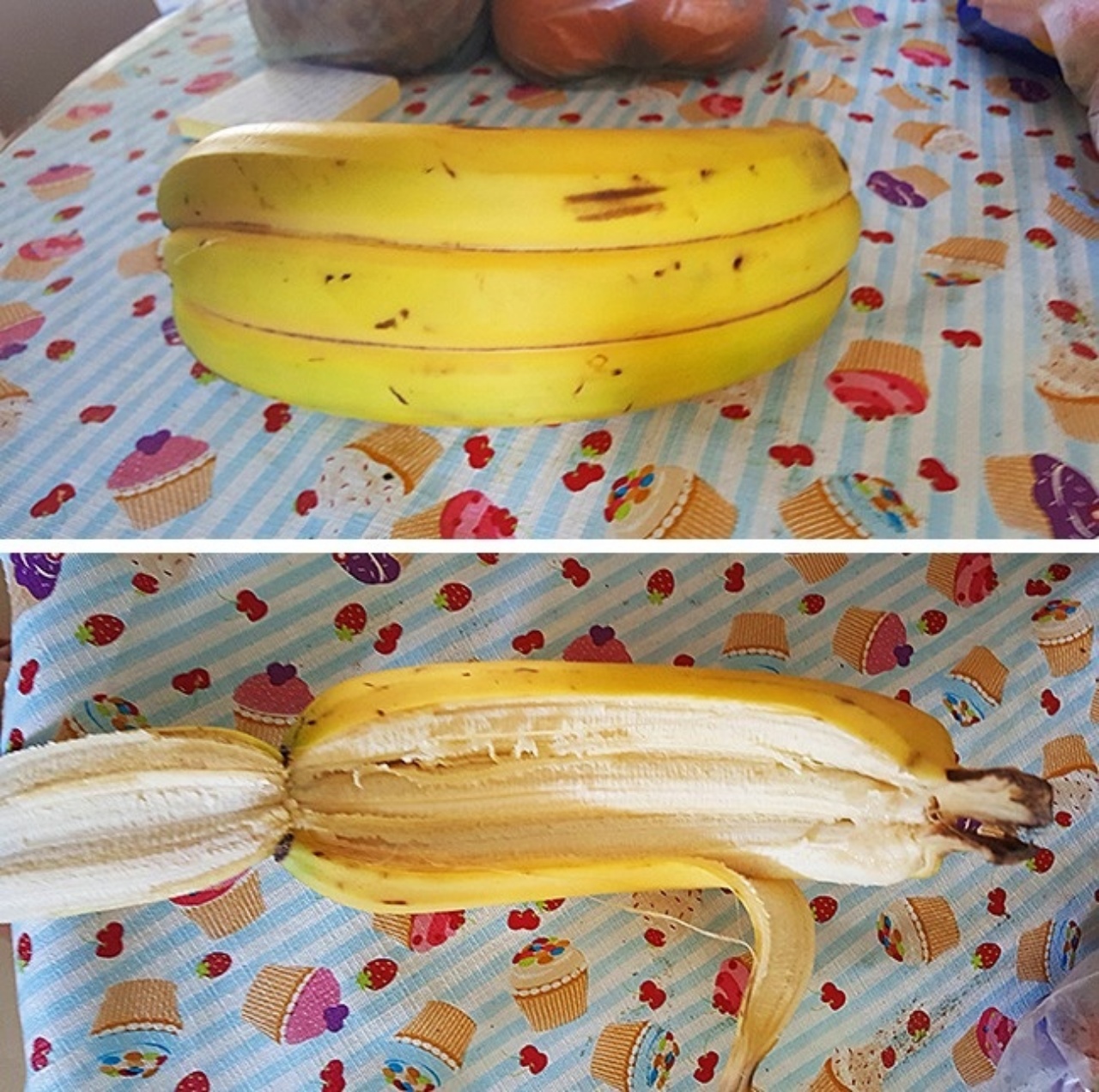 Well, this is somewhat funny for no reason at all. These three bananas were merged together by the act of nature, thus making it fat enough to fill any stomach for a decent period of time. 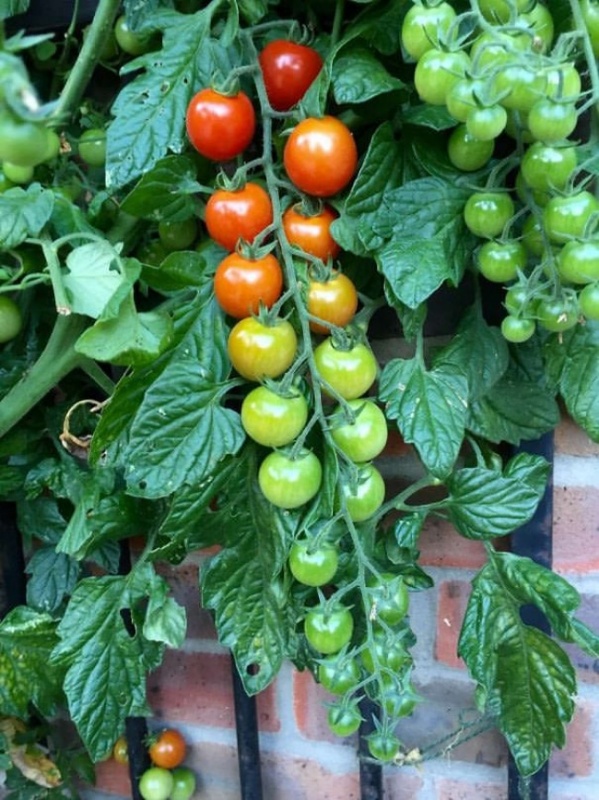 Nature, sure as hell, knows what gradient is. This also seems perfectly placed by some man but it is not. 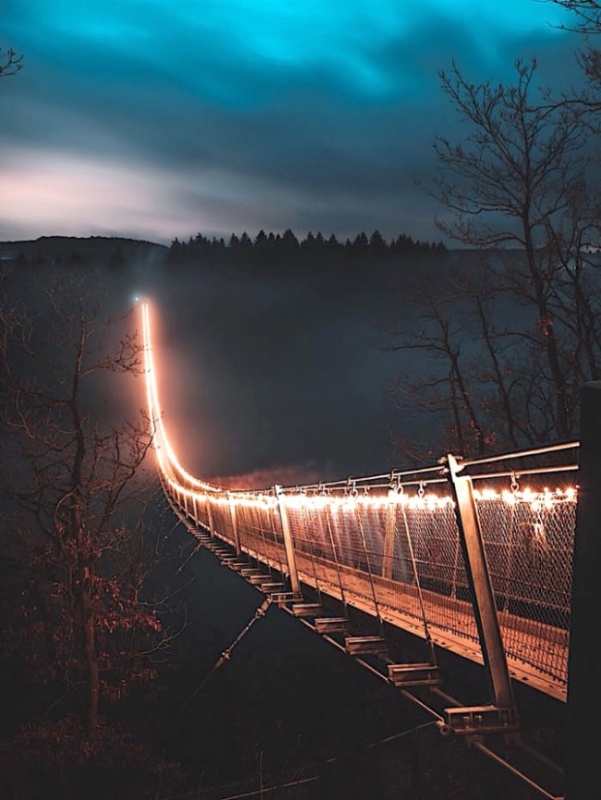 This is one of the most beautiful photos in this list. As the backlit bridge descends into the fog, the sky looks so good. 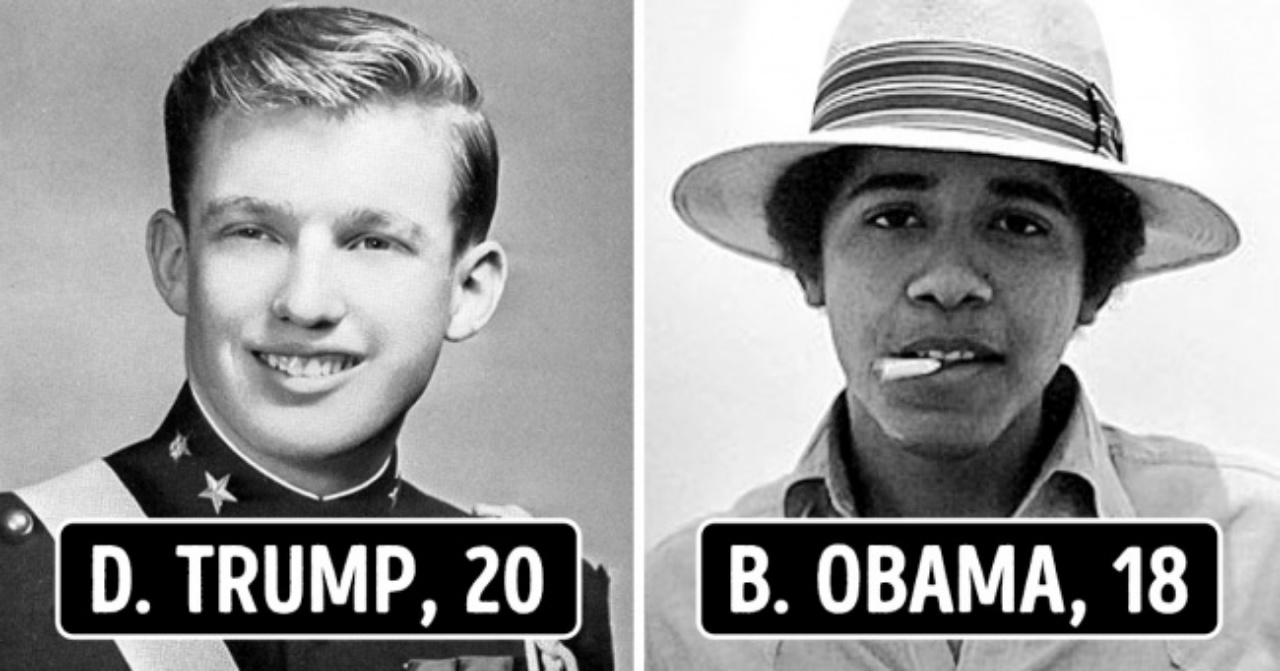 US presidents in their youth. Who would have thought they would become such famous personalities in the future?

12 Things That Have Always Been Cool And Probably Always Will...

12 Deleted Scenes That Could Have Made A Huge Impact On...