Sarcasm.co
Home Confessions 20 Men Reveal The Biggest Promises They Broke To Their Girlfriends!

Promises are meant to be broken. At least that’s what the men believe. But, there are some promises that really build up the trust, and when broken, they then break off even the strongest of the relationships. These men have probably broken the biggest promises they made to their girlfriends!

If you’re planning on making the biggest promises to your girlfriends, make sure you don’t break them!

1. Well, looks like you’re not a good enough boyfriend for her! 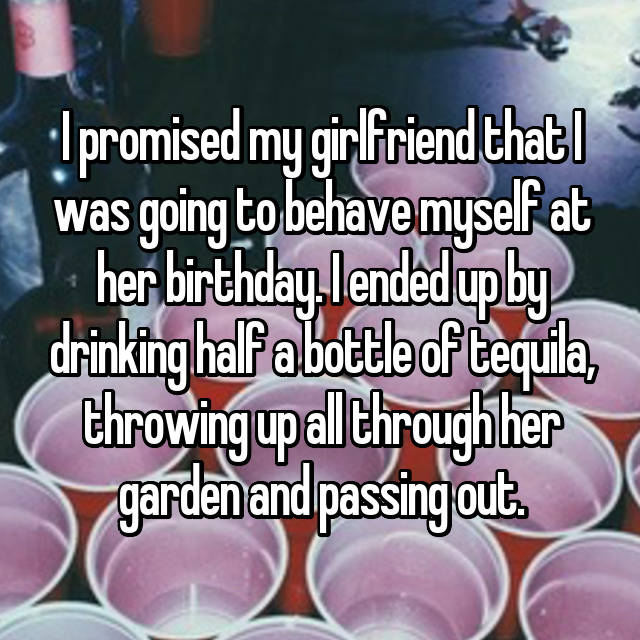 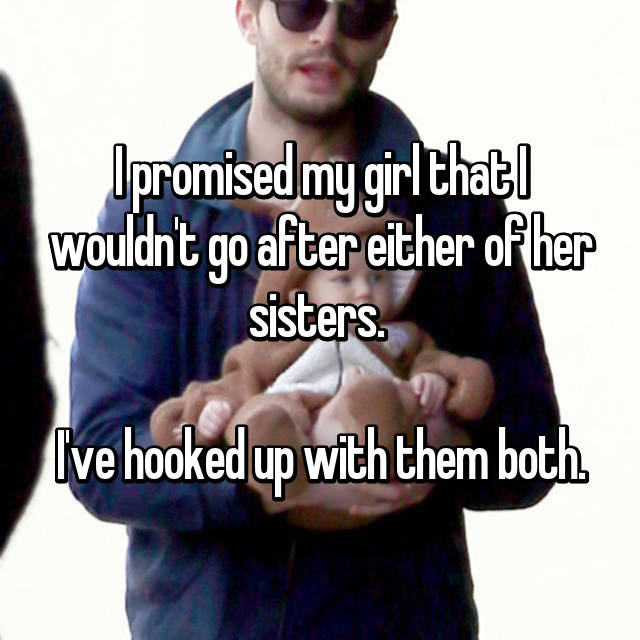 3. Why do people make such promises when they can’t keep up with them! 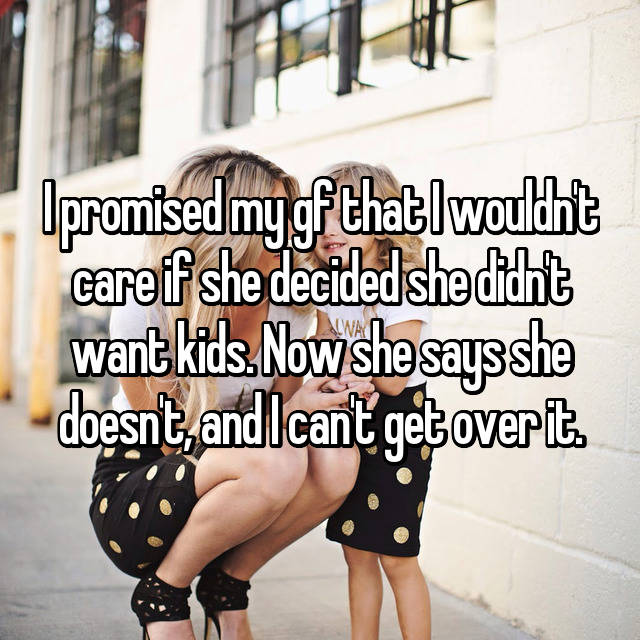 4. Well, she wasn’t saying it for herself you know?! 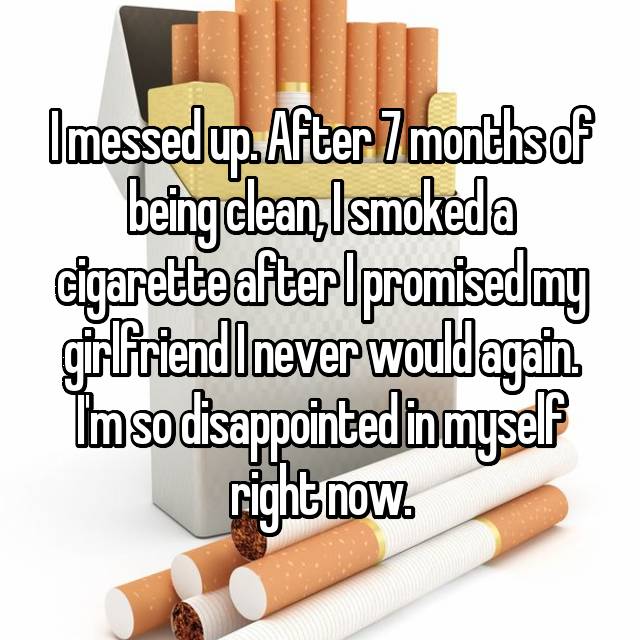 5. Wow, so much for being a understanding boyfriend. 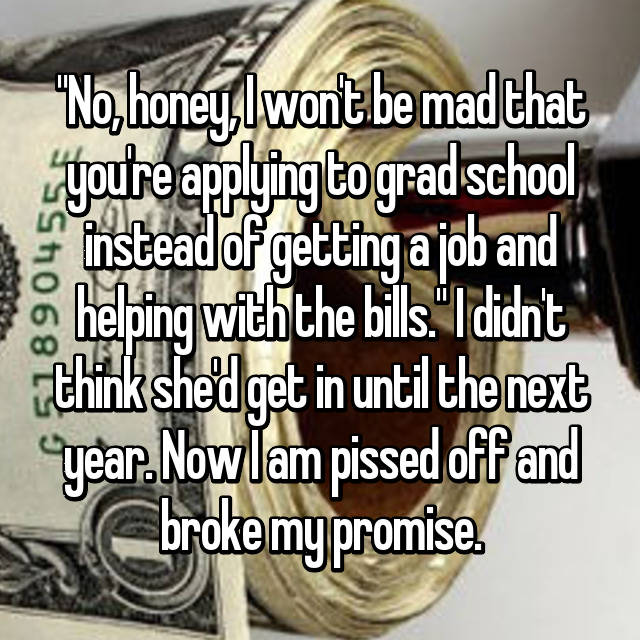 6. Okay, so looks like you’ve definitely got a problem! 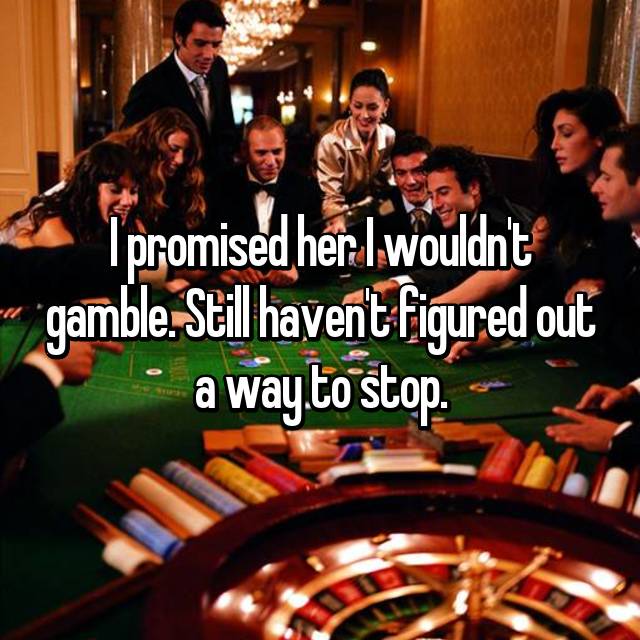 7. Well, you should definitely do something about it! 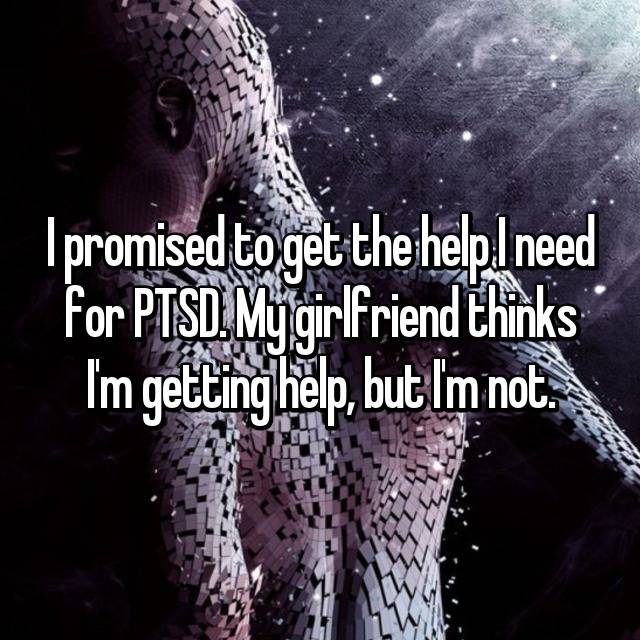 8. Why? If you aren’t happy with her then just tell her and move on! 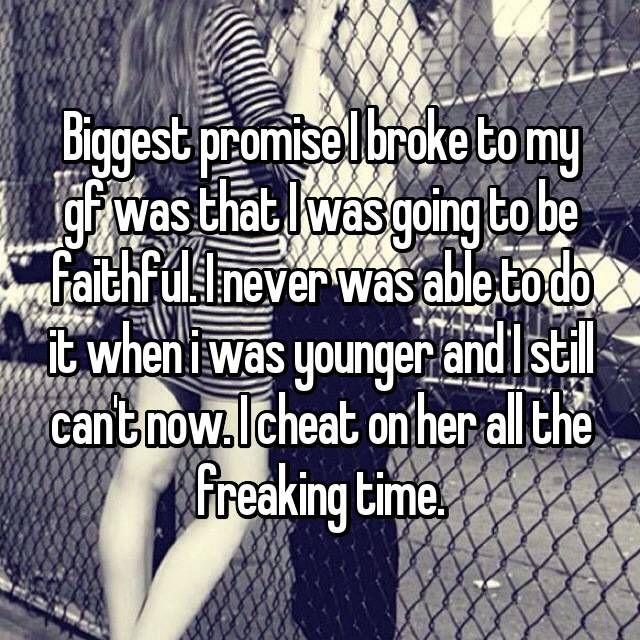 9. Well, that’s cheating too you know! 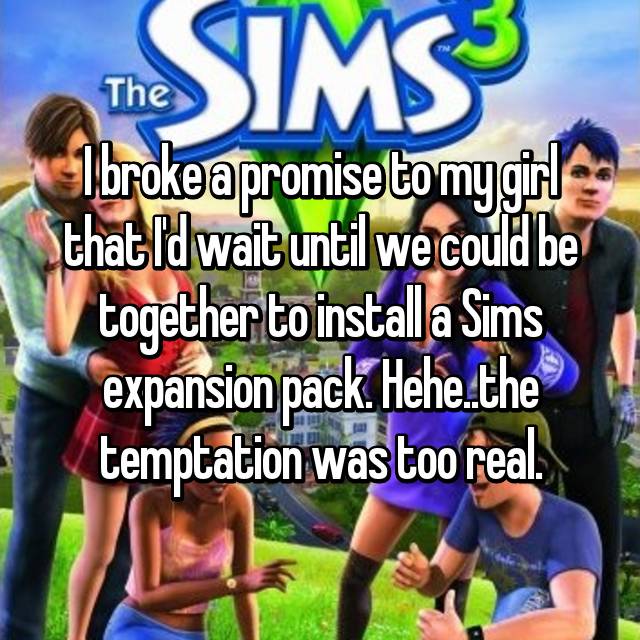 10. It’s not something that you should change. It’s not gonna put your in harm’s way though! 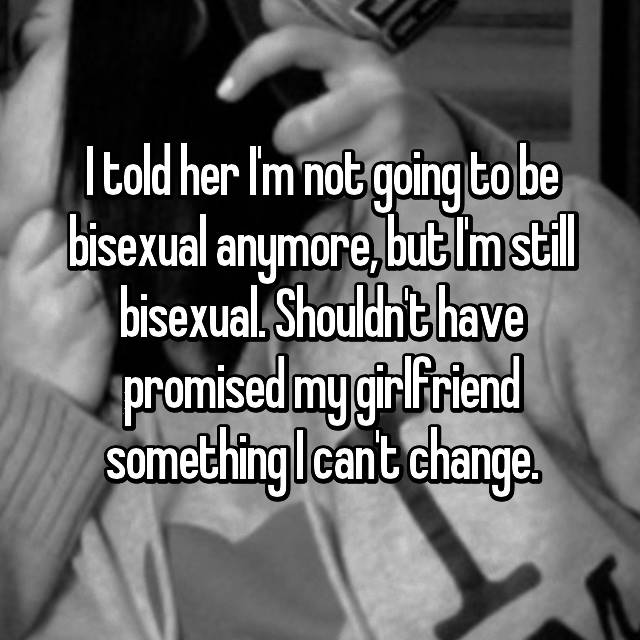 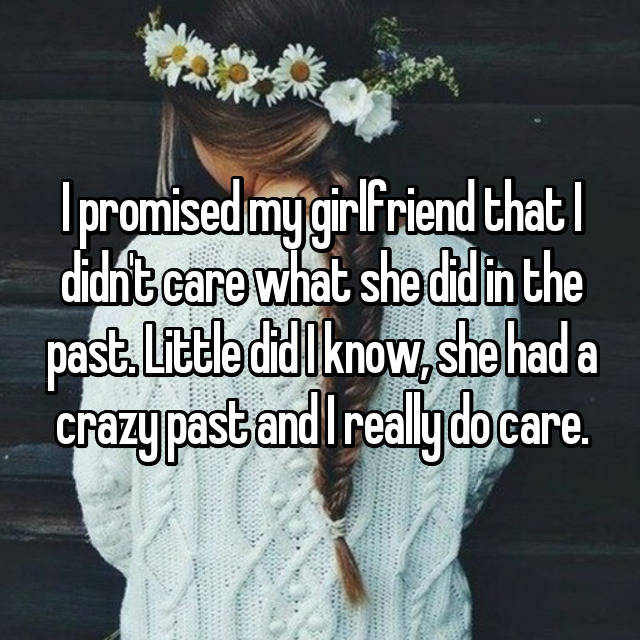 12. I guess, this one’s is not your fault. There should be some basic loyalty left. 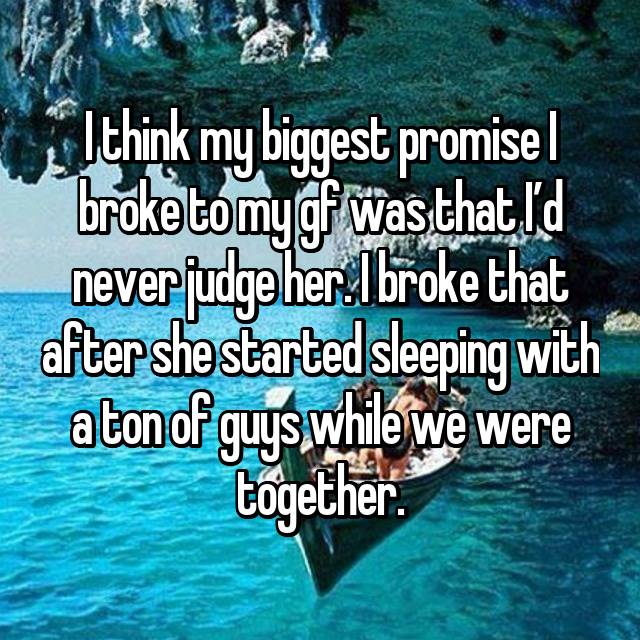 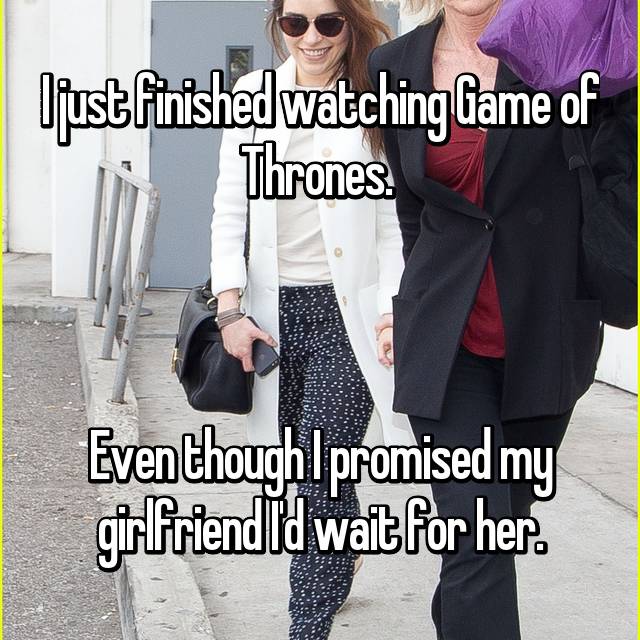 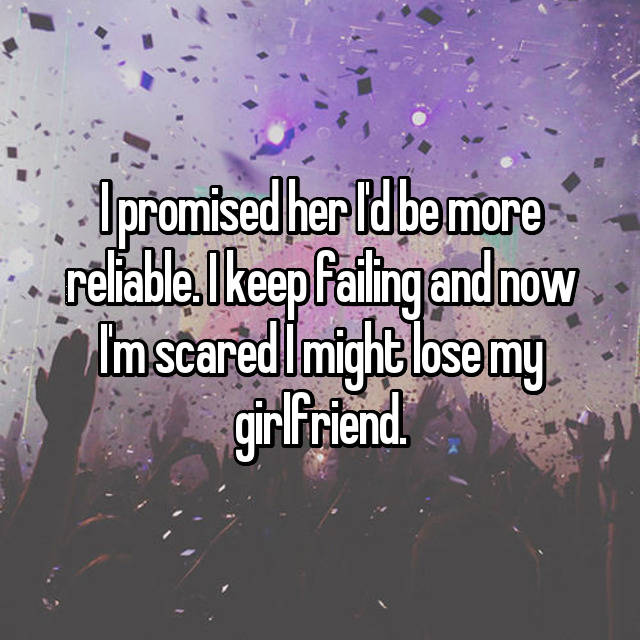 15. Okay, so, you need to tell your girlfriend about this! 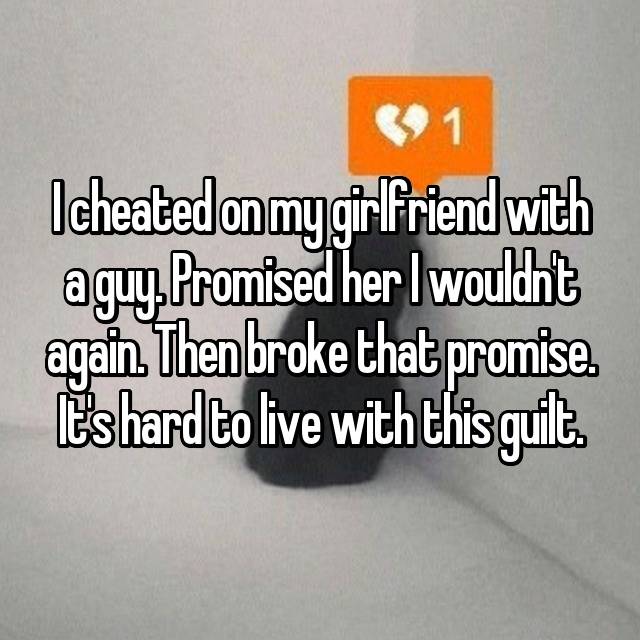 read also: A Man From Britain Has Two Girlfriends And He Lives With Both Of Them

16. Dude, that’s definitely not good for your health! 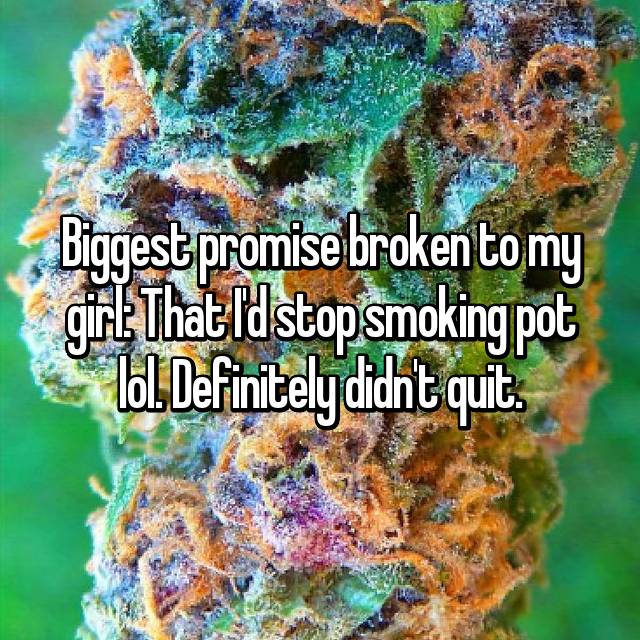 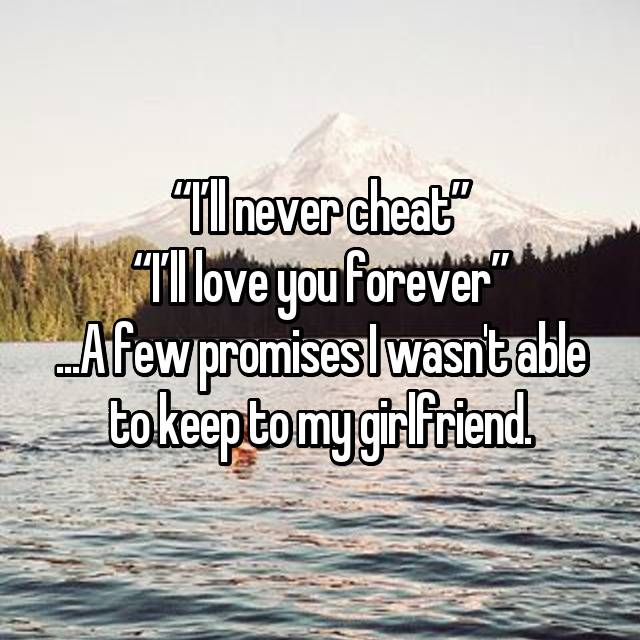 read also: Lesbians Have Shared The Stories On What Happened When They Cheated On Their Partner With A Man.

18. Why is it always a knife fight with boyfriends and best friends? 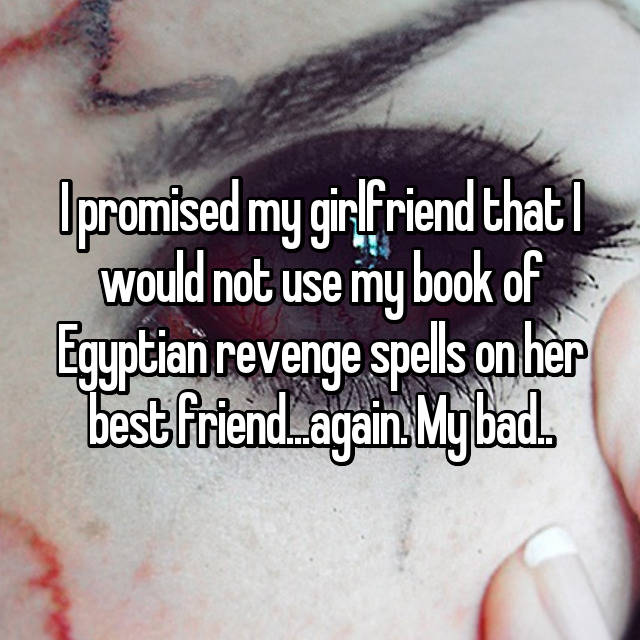 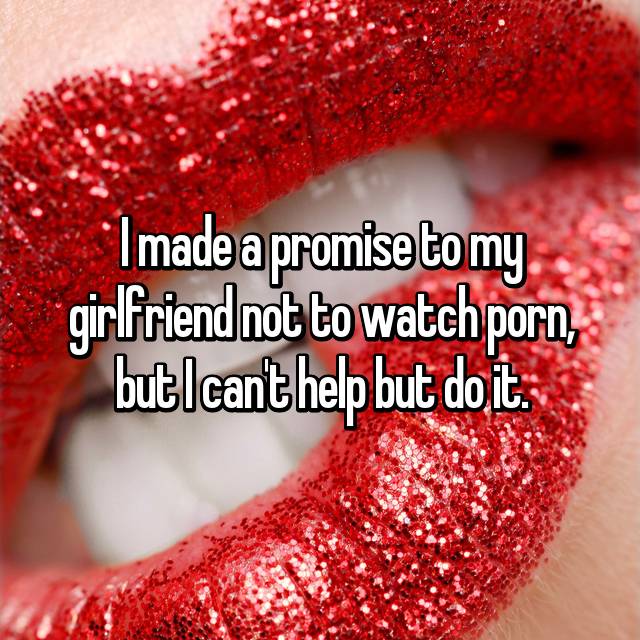 read also: Watch: This Japanese Idol Challenges Herself To Break Roof Tiles With Her Boobs, But Does She Succeed? 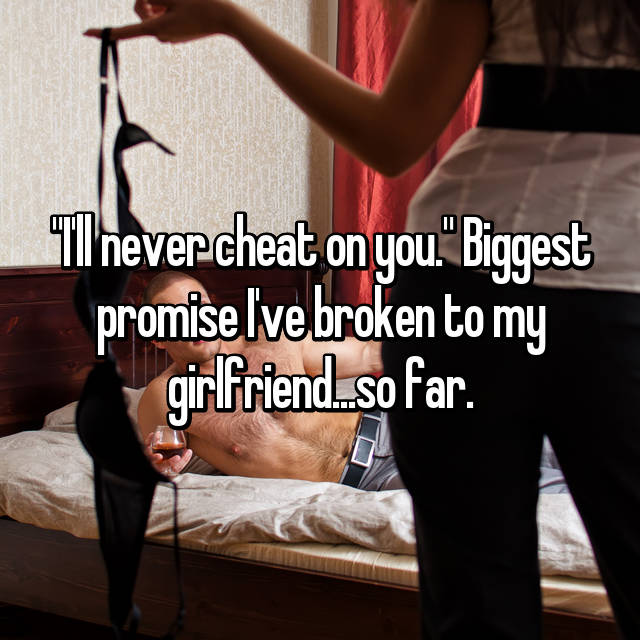 18 Teens Reveal What It Feels Like To Be Raised By...