Sarcasm.co
Home Facts Modern Things That Were Actually Predicted Way Before They Appeared

The world has developed a lot since its beginning. We are seeing the best developments nowadays in the field of technology. From different phones to modern technologies like robots and artificial intelligence powered assistants, everything is a bit easier because of these things. These things didn’t just come into existence from nowhere, they were put into existence by teams of smart scientists and years of hard work and vision. The best part of many modern things we use is that they were predicted way before they appeared!

Below are some modern things that were predicted way before they appeared: 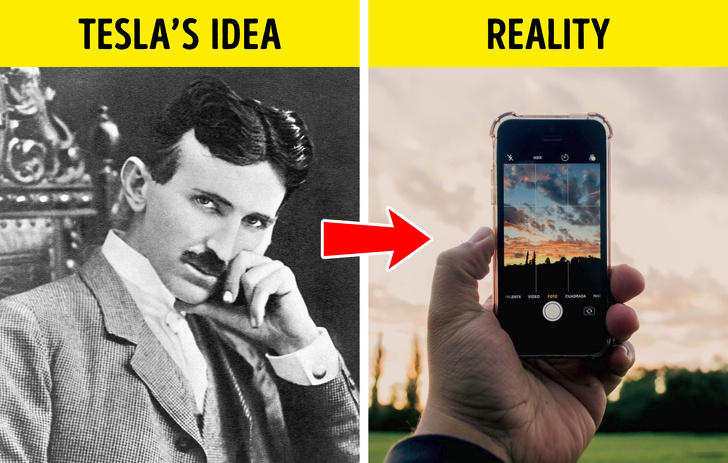 In 1926, Tesla predicted the creation of smartphones for an article in the New York Times. Issac Asimov, in 1964 also predicted that people could call at any point on earth through satellites which also came true. 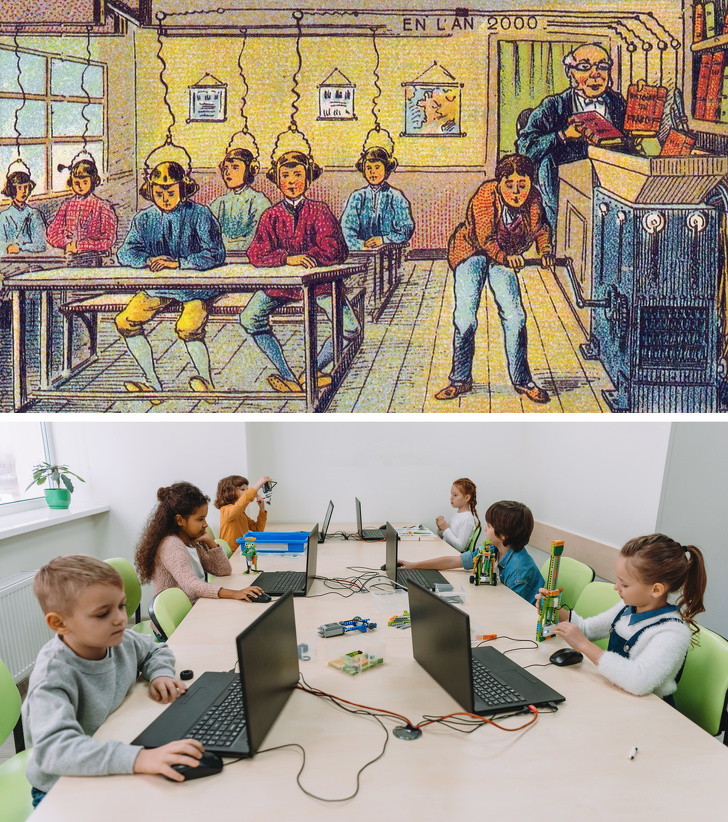 En L’An 2000 is a French image series that predicted scientific advances that could be achieved by the year 2000 and it was right in some way. 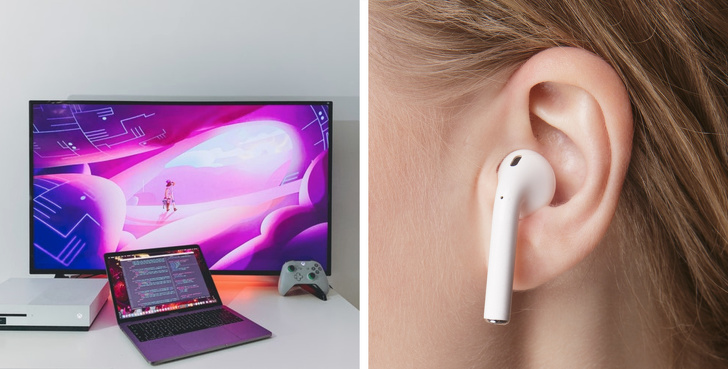 Fahrenheit 451 by Ray Bradbury was a novel released in 1953 that knew the existence of headphones correctly and described TV as flat screens. 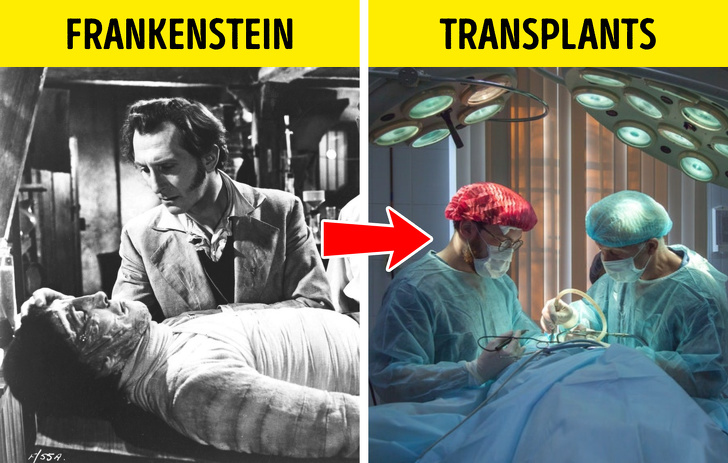 Mary Shelley, the author of Frankenstein in 1818 talked about using dead people’s body part in other bodies which were considered horror back then but now is a really important procedure. 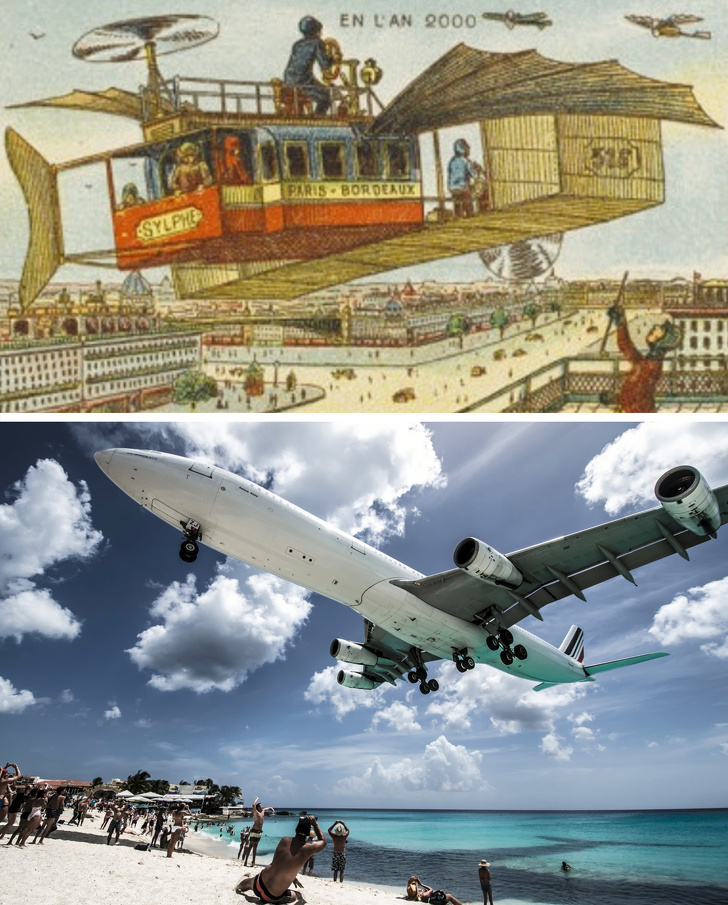 Jean-Marc Côté imagined about flying boats in 1900 and named them airbuses. We nowadays call it airplanes which is quite close. 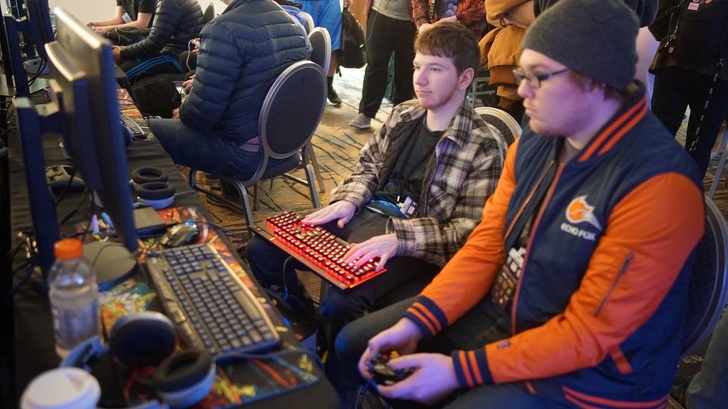 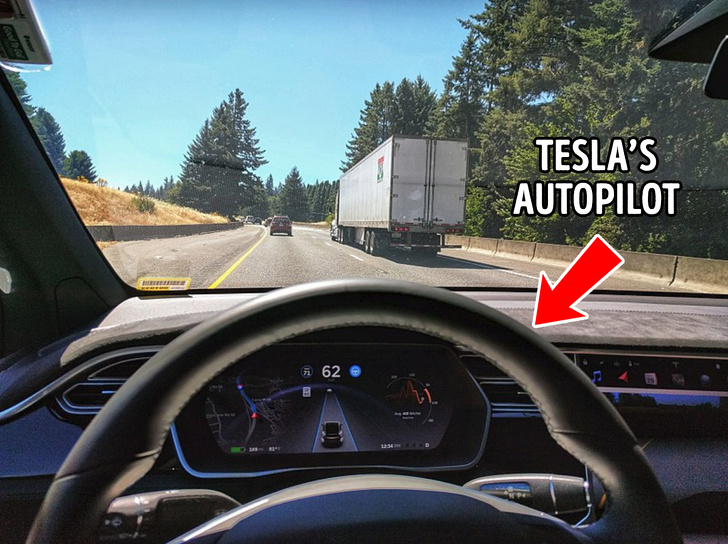 Isaac goes with another prediction from his novel Sally from 1969, a car that drives itself. Many companies are now testing this technology and we soon might have it running everywhere.

Jean-Marc Côté, another artist whose theories have gone down in the history guesses this in 1910 when not even videos existed. 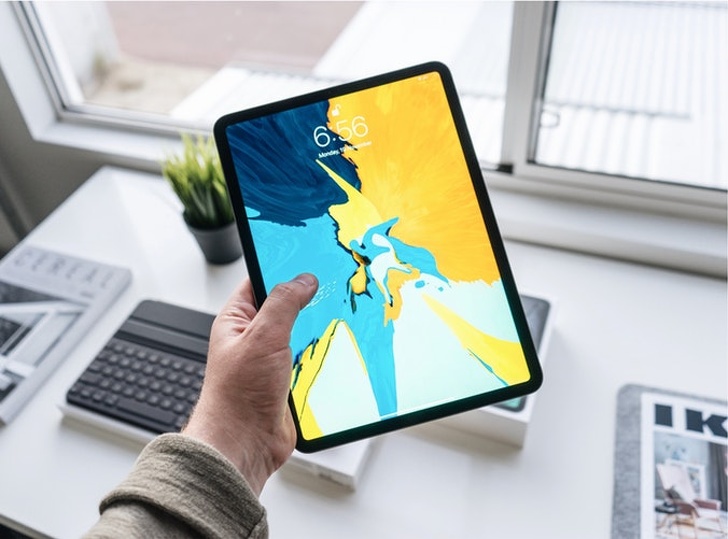 Arthur Clarke’s famous book 2001: A Space Odyssey which was about alien civilization showed electronic newspapers which were somewhat like tablets and that’s what we use tablets like as well. 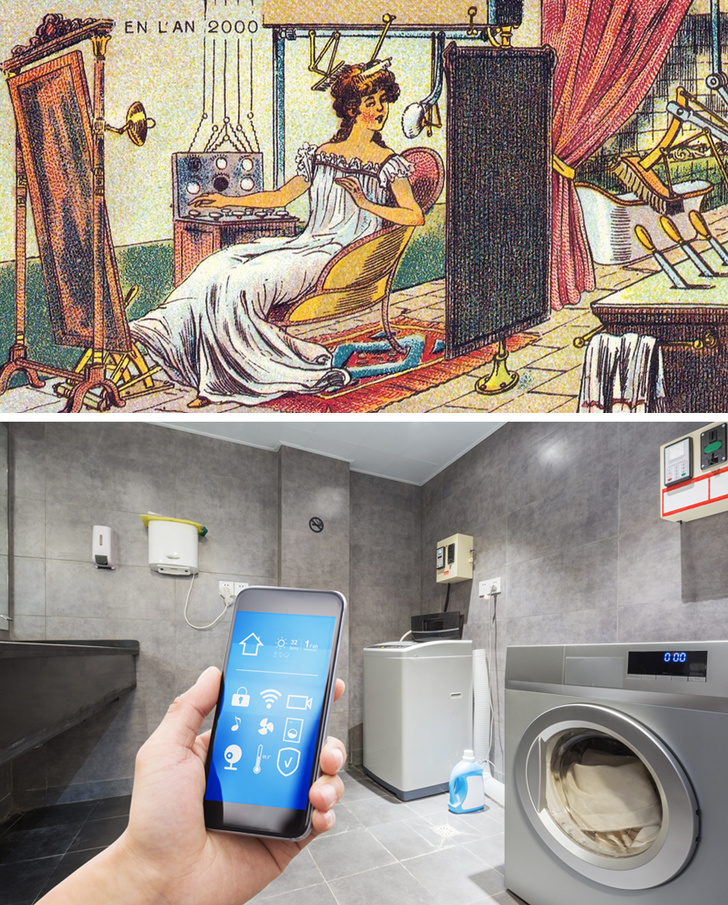 En L’An 2000’s another guess was from 1910 when they showed things in bathrooms working by themselves. We can nowadays see automated bathrooms doing this for us.

Landing on The Moon. 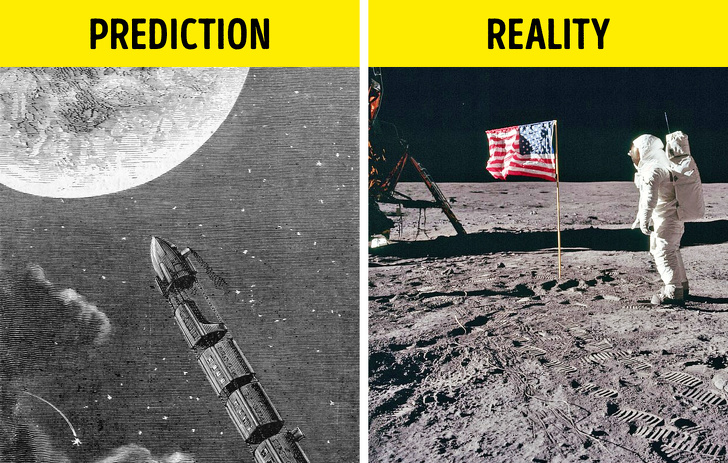 Jules Verne is one of the most famous writers on the planet and in 1865 from his novel ‘From the Earth to the Moon’ he described the possibility of humans landing on the moon in detail. Some of the figures he used in his novel were even nearly accurate to actual scientific quantities needed.

Woman Divorces Paralyzed Husband And Marries His Best Mate So They...

Food Containers You’ve Been Using Wrong All Your Life