Sarcasm.co
Home Crazy The Most Asked Questions On Google That You Never Knew About 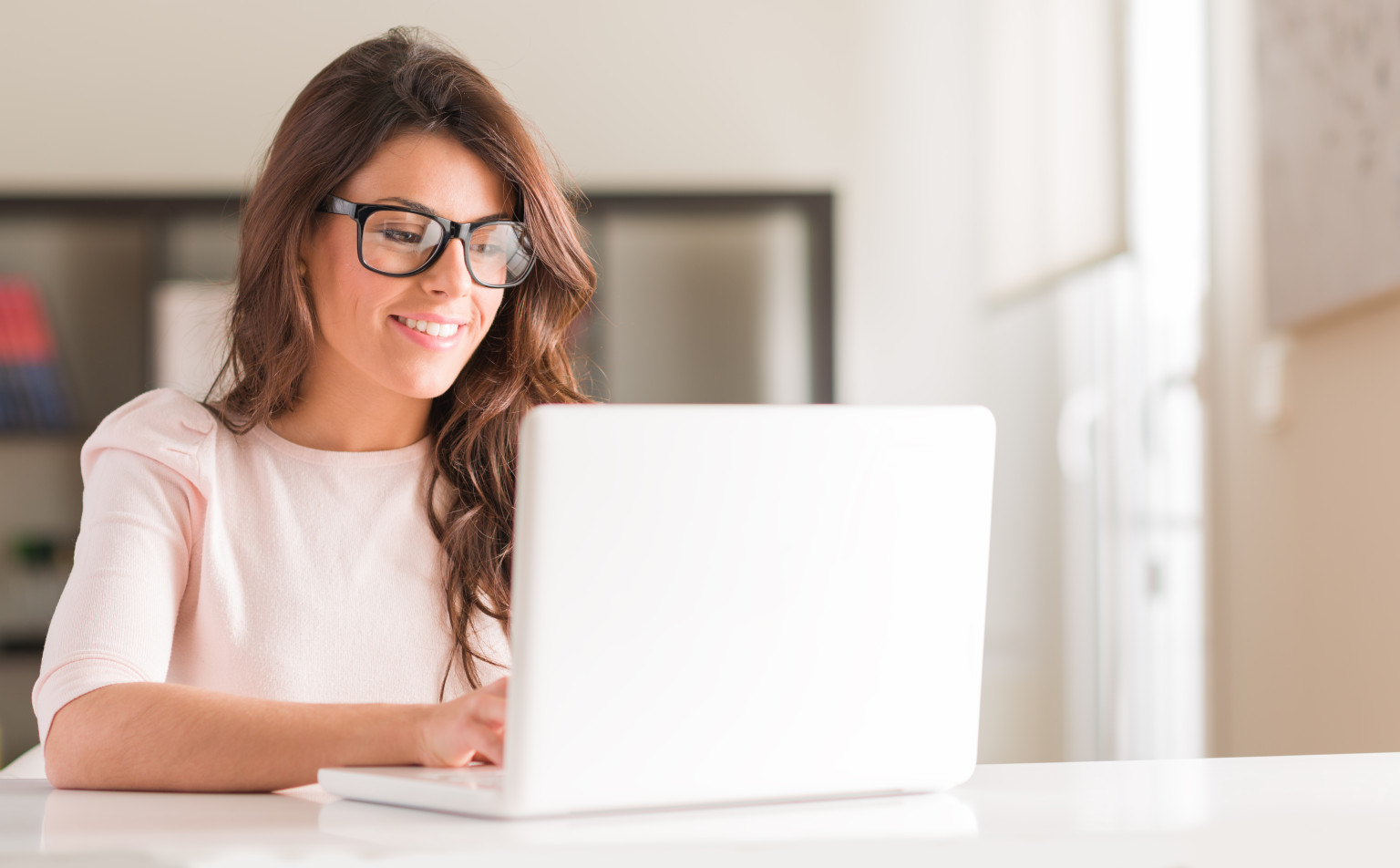 So, without further ado, let’s get started.

Also see: 16 People Who Were Given The Weirdest Ultimatums By Their Partners!

Here Are The Most Asked Questions On Google

This is the most asked question on Google, and gets asked on an average of 3.4 million times in one month.

The fact that the device that you’re accessing the internet on would probably tell you the time as well, doesn’t take anything away from the fact that this is the second most Googled question.

This question gets asked over a million times per month on average. But, during the election season, the number goes much higher.

The classic question that most people seem to remember before a formal occasion is the fourth most asked question on Google.

Can you run what? The users seem to enquire about something related to an application or a game, as to if they can run it safely on their device. 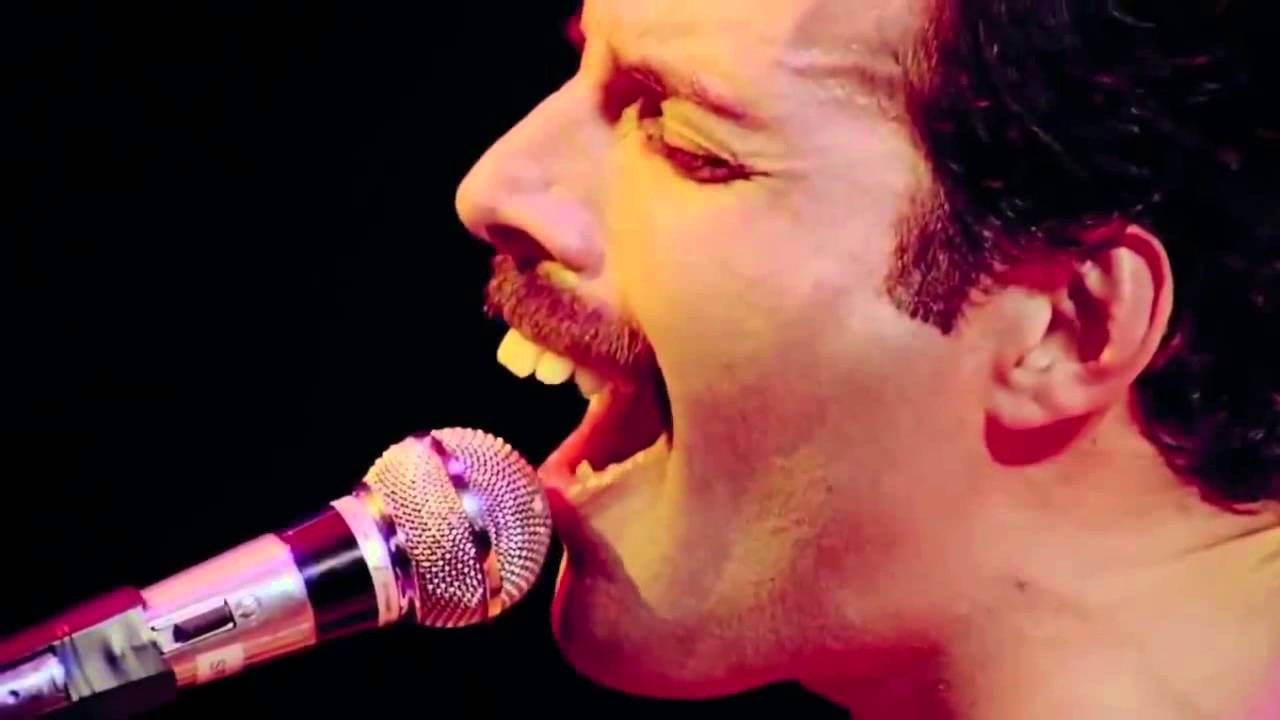 People need to realize that this is Google, not Shazam. Being the sixth most asked question, on an average, this questions is asked around 550,000 times in a month.

This is not a surprise, as we all know that a large amount of world population is dealing with weight problems these days.

Just remember that the answer for this is eight. Try not to Google that again after knowing the answer. 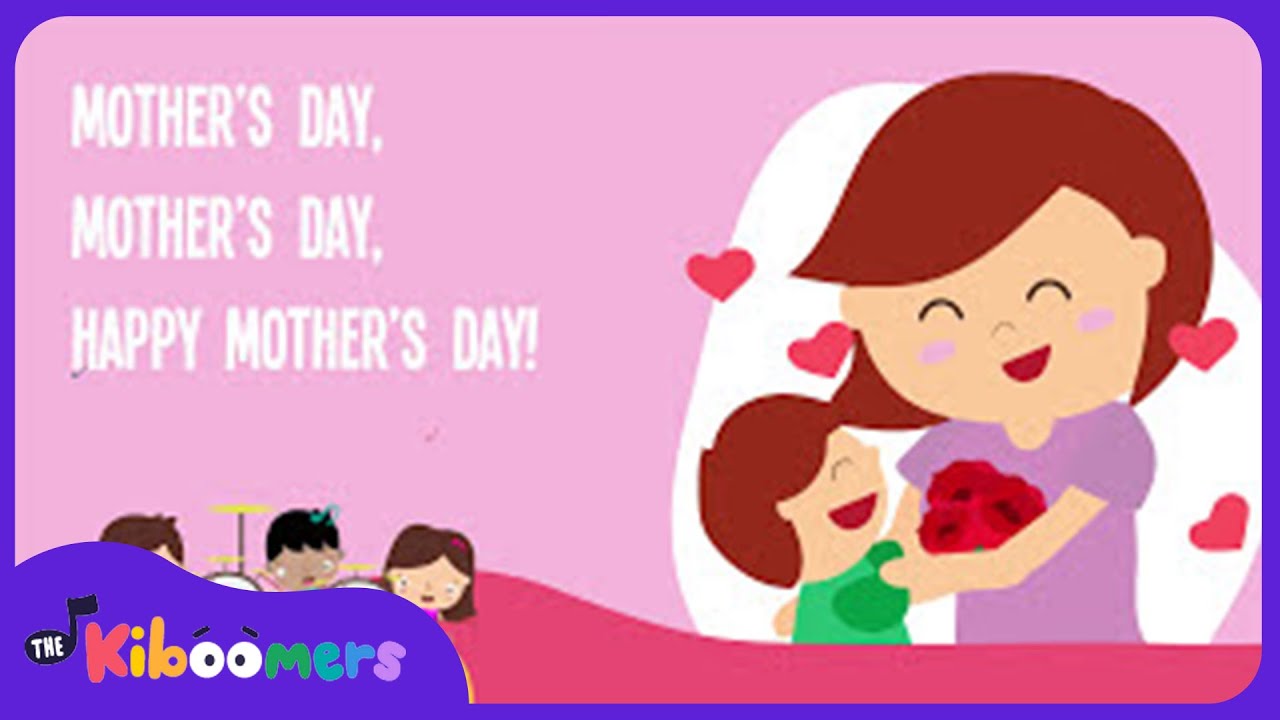 Definitely, not a hard thing to remember, yet people seem to google it 450,000 times in a month. Well, at least they are trying. Don’t be one of them, just remember it falls on the second Sunday of May. 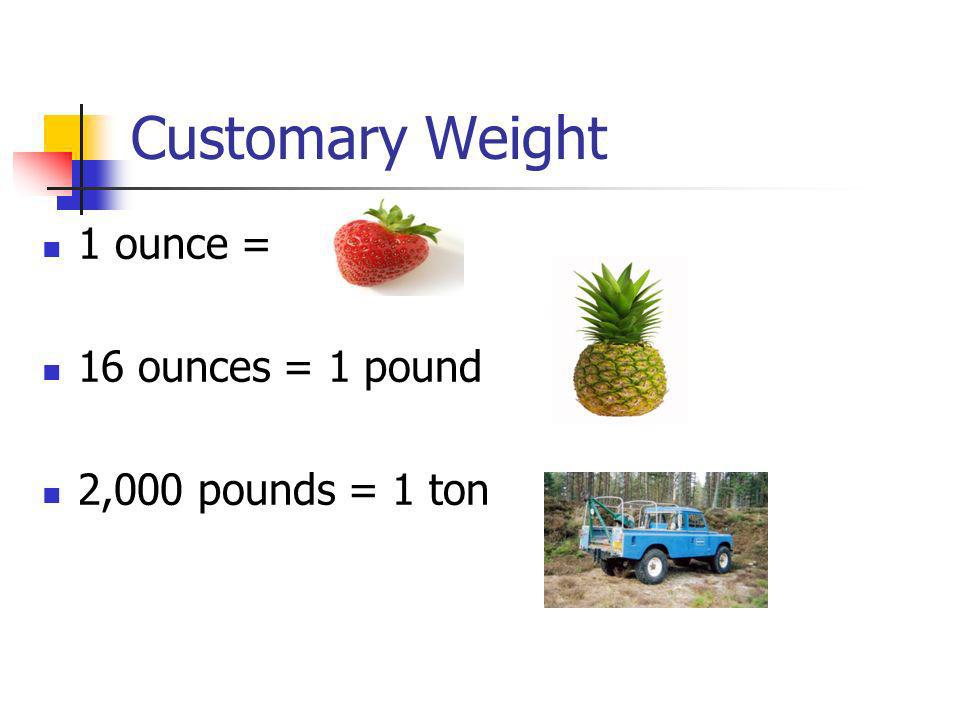 Another question dealing with measurements. The answer to this is 16. 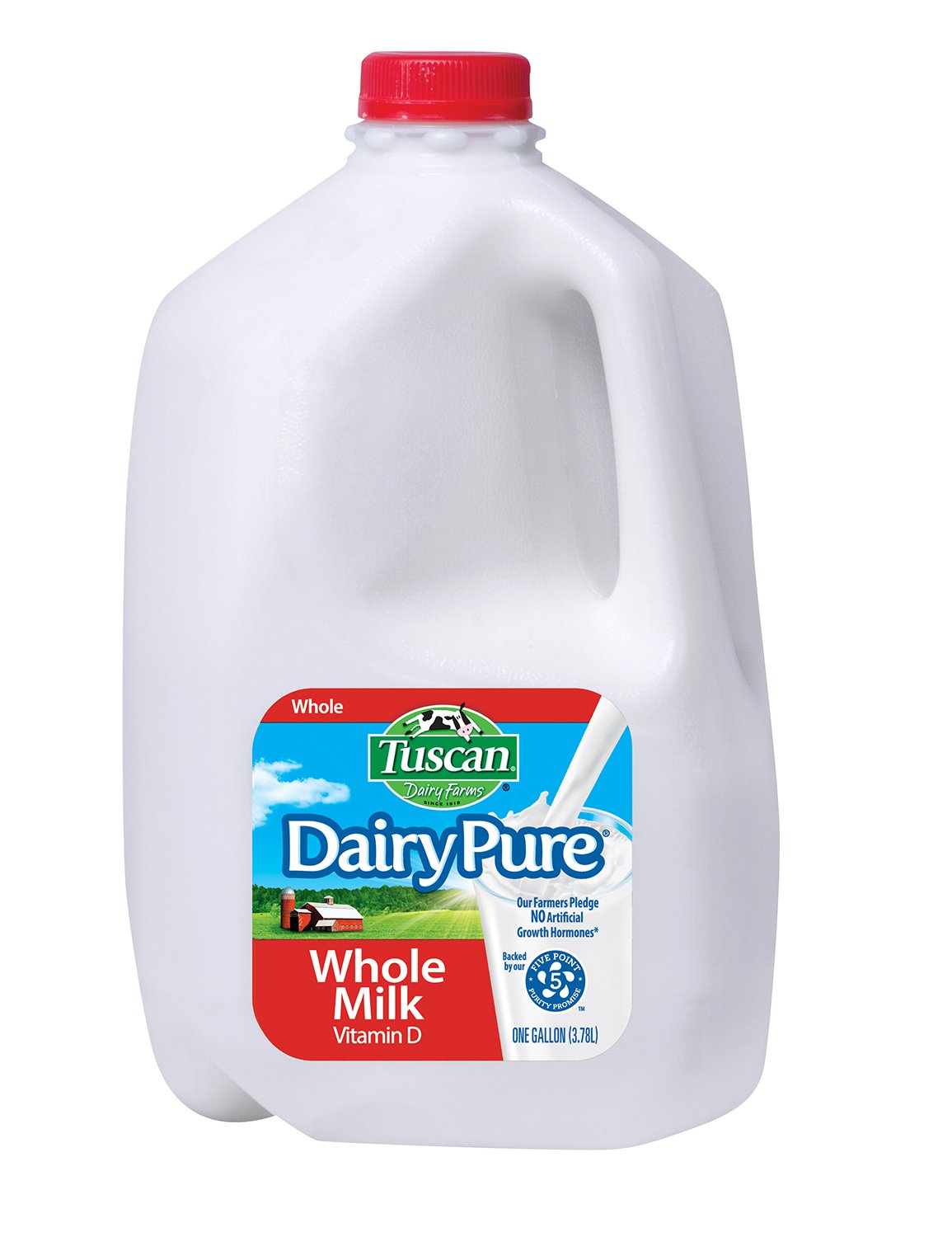 As if we didn’t have enough of these measurement questions. To make sure that you aren’t one of those 400,000+ people Googling this, we are giving you the answer to this and it is 128 ounces. 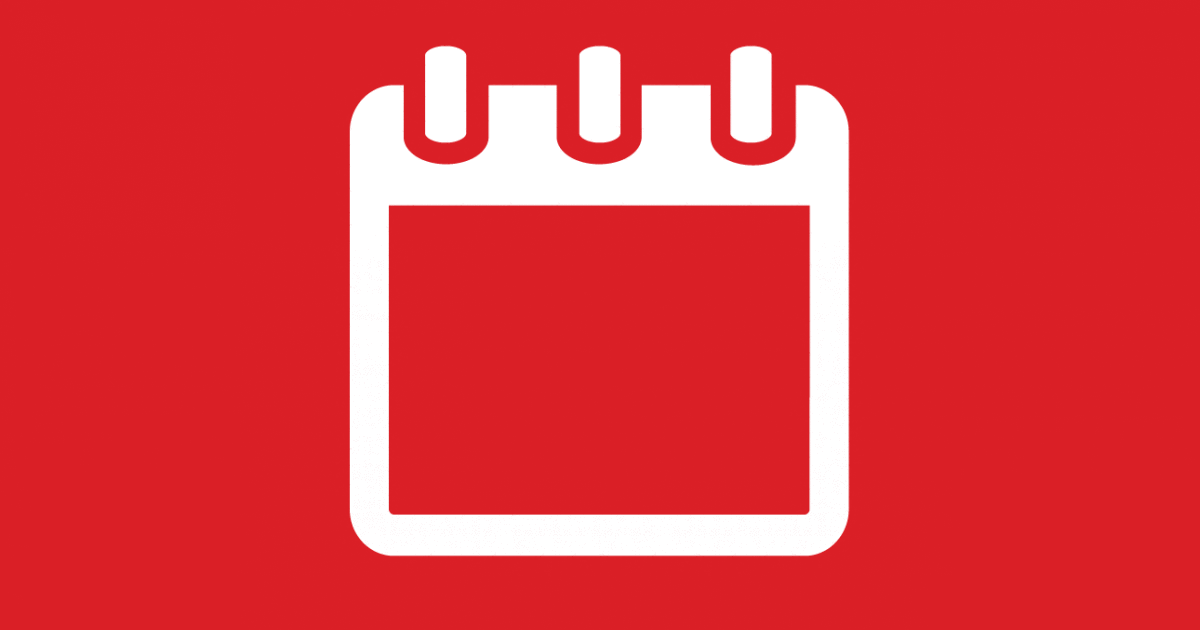 The 12th of the most asked questions on Google is asking about how many weeks does a year consist of. This is a basic question that most people are aware of, but just in case, the answer is 52 weeks.

These Cultural Difference Of Different Countries Will Surprise You

What A Coincidence! Now This Is What You May Call Being...