Sarcasm.co
Home Entertainment Most Game Of Thrones Fans Missed These Easter Eggs Left By The...

The world got into some dark mood when the creators of Game Of Thrones decided that the eighth season of the hit HBO show will be its last one. Undoubtedly it was the saddest day for all the fans ‘Game of Thrones‘  around the world when the final season finally got over.

Fans from around the world reeled with several theories and opinions on the season-ending, but the producers did a really amazing and should be appreciated for the same. As a fan, you surely would be missing the behind the scene gossips, humorous bloopers and also other fascinating details about all the actors involved.

But there are certainly other things you missed as well. Here are the stunning details which most of the fans missed out noticing in the final season of “Game of Thrones”.

Same crossbow of Bronn and Tyrion 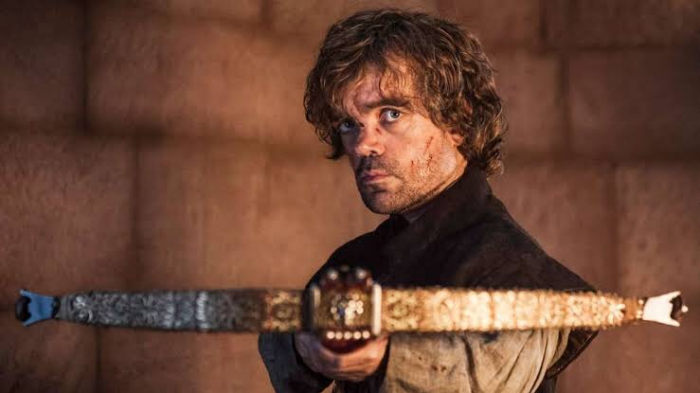 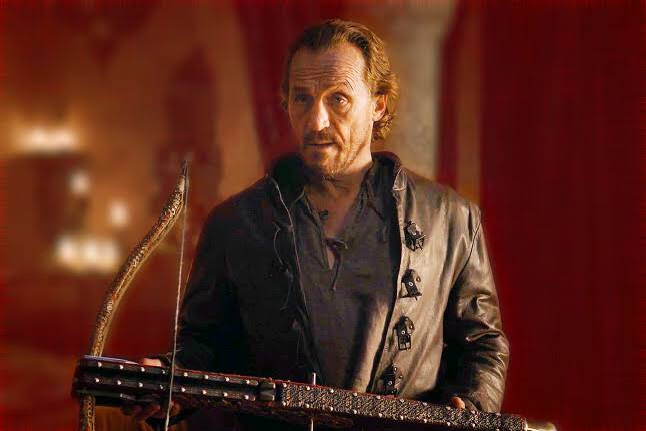 The crossbow Quburn gave to Bronn for the purpose of killing Tyrion was the same crossbow Tyrion used to kill his father.

Differences in the first and last scenes

You might have noticed that the show started with a scene of horse riders and also ends with the same scene. But, the interesting thing is that the people shown are totally different. 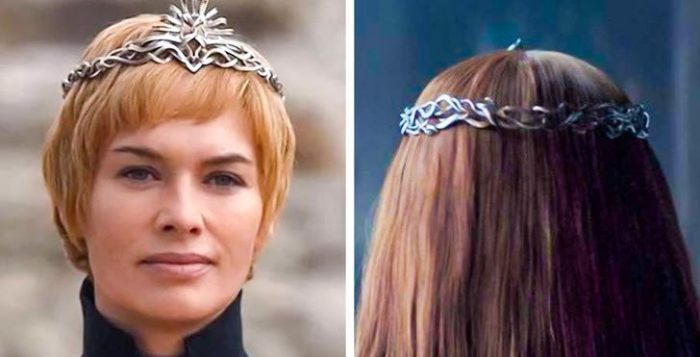 If you focus more at Sansa’s crown at the time of her coronation, then you would understand that her enemy, Cersai, also wore the same crown.

The visions of Daenerys came true 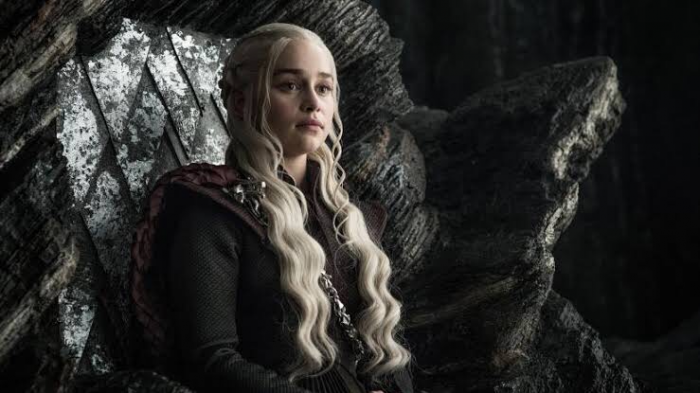 Daenerys had a vision in season 2 where she is coming into a completely destroyed room and ashes are falling. She does not touch the throne. This vision became true in the final episode but here she is finally touching the throne.

Suggestions of Tyrion to live in Pentos 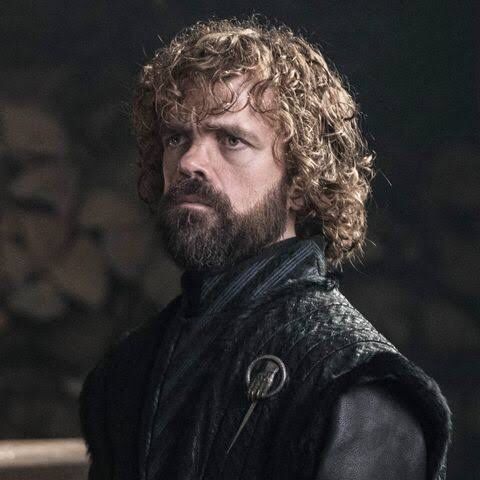 Tyrion had suggested many times to his lover Shae to run away with him but she always refused and the ending was very heartbreaking. In the final season, Tyrion helped both Cersei and Jaime to elope to Pentos by preparing a boat for both of them – unfortunately though, no one made to Pentos. 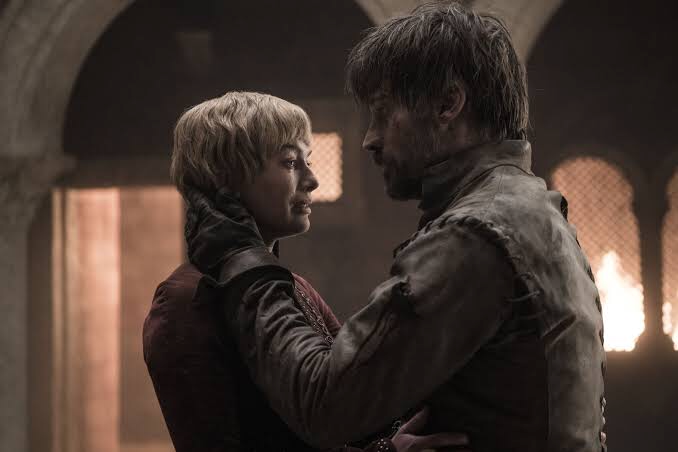 Jaime’s wish was to die in the hands of a woman he loved – the queen’s prophecy was that she will die at the hands of her ‘little brother’ – they both got buried under the building together with Jaime wrapping his hands around Cersei’s neck. 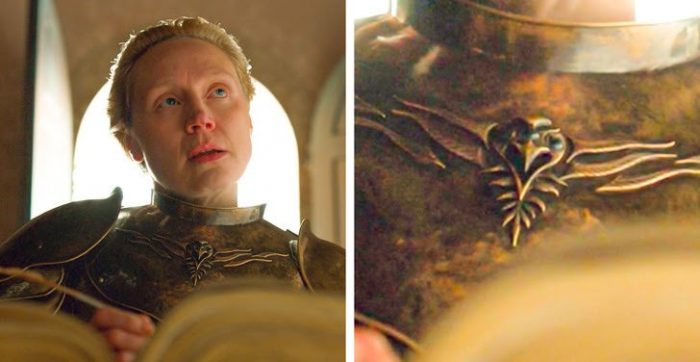 Bran chose the Three-Eyed Raven as the trademark of his armory instead of the Stark wolf. The same can be seen on Brienne’s armor.

Balconies are the same

Both season 6 and 8 of Game of Thrones had Cersei watching over through the same balcony – the only difference is that season 6 was a moment of triumph while the final season was a moment of defeat. 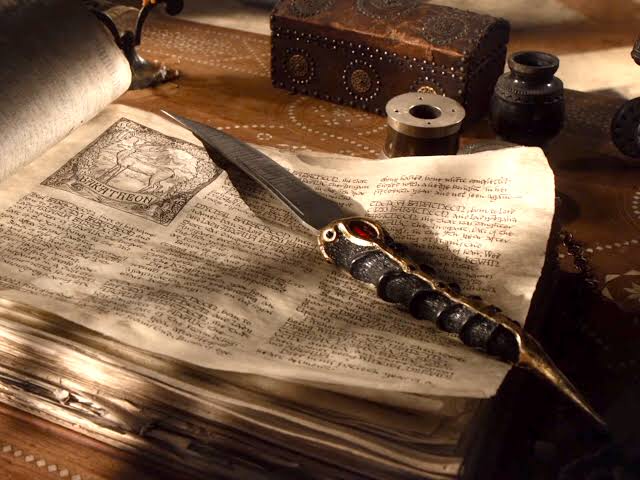 The dagger used by Arya to kill the Night King was also the same dragger that was used to attempt to kill Bran back in season one. 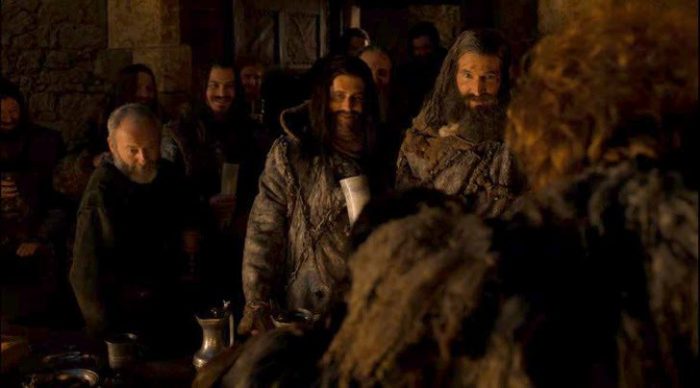 In episode 4, there was a scene where Tormund was praising Jon Snow. There were many Davos and wildings behind him and among them were the creators of Game of Thrones – David and Dan.

GOT is known for its brutality, and Melisandre was lucky enough to have a natural death. She died with dignity by accomplishing her mission.

You Can’t Miss These Amazing Clicks Proving How Life Can Troll...