Sarcasm.co
Home Parenting A Mother Becomes Pregnant With Her Son’s Baby For Him And His...

It is a dream of every couple to have a baby of their own and start a new family. Well, it is a harsh truth that some of the people cannot have a baby normally for whatsoever reason. Getting pregnant can be a struggle for some people. What is supposed to be done then? This story is about that.

Kayla and Cody is one such couple who were desperate to have a child but there has been many obstacles in their way. What they did to tackle those obstacles is what makes the story very special. 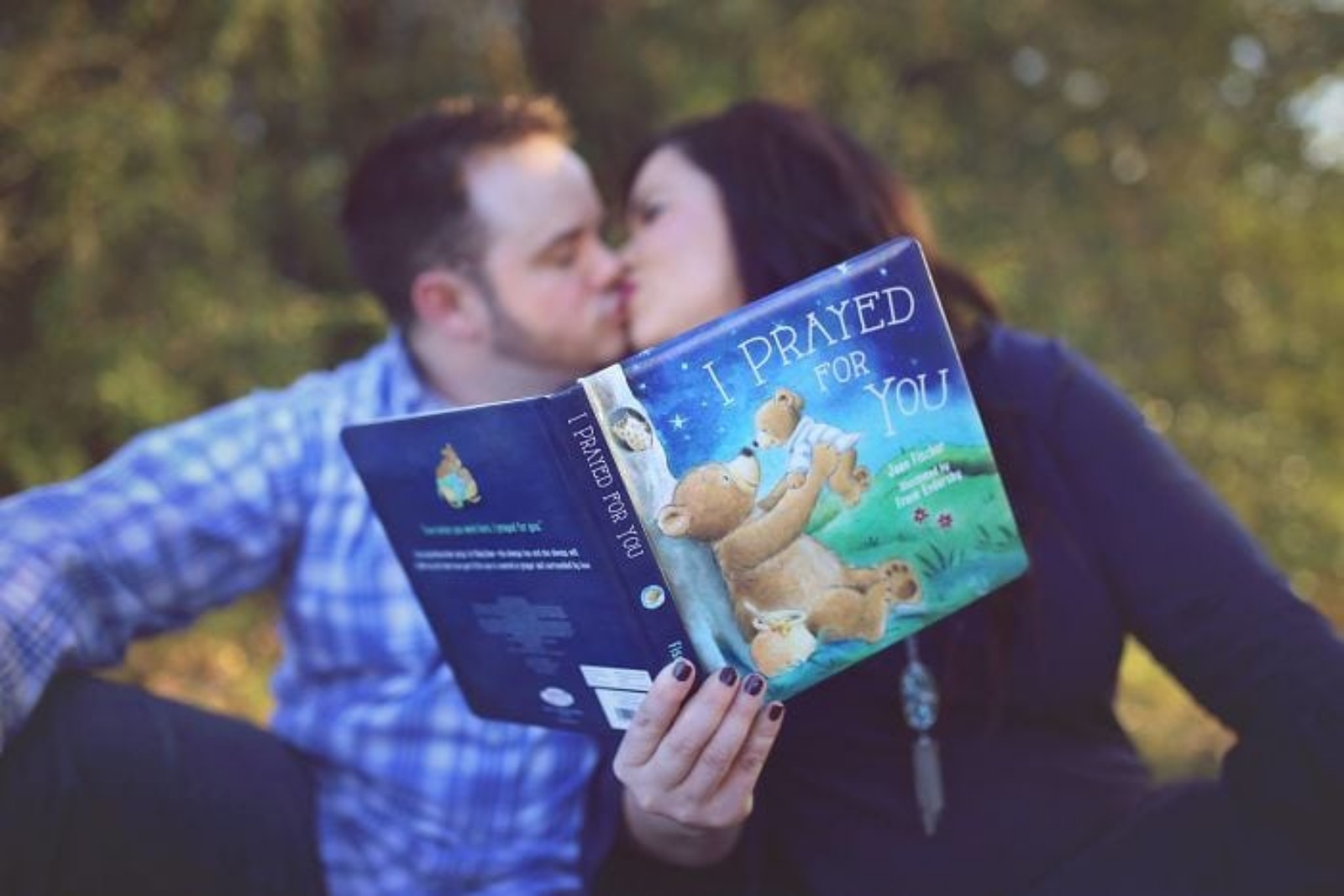 After they decided to have a baby, she consulted some doctors to find a way somehow. 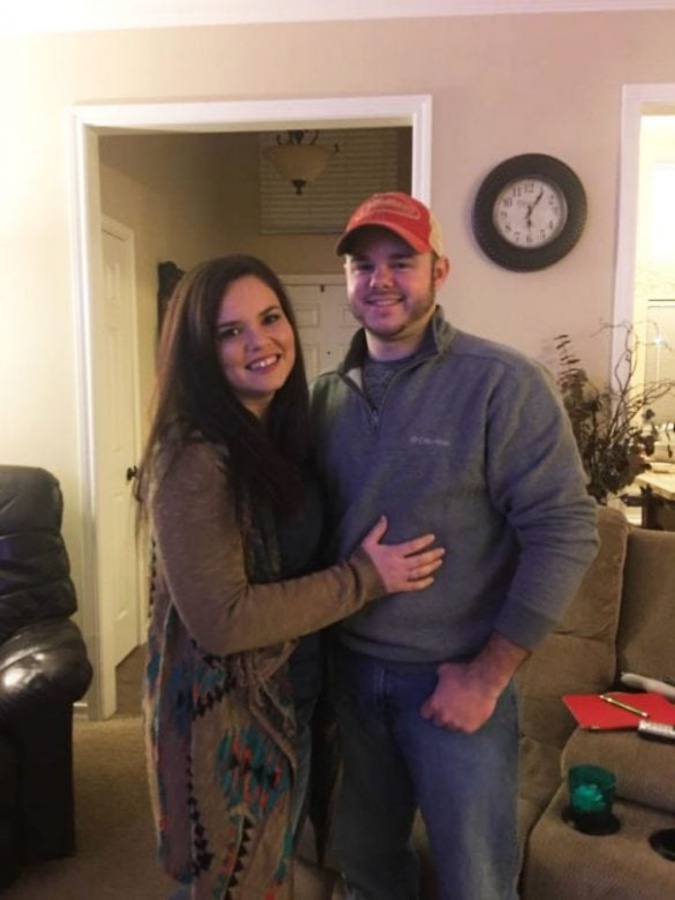 The only process that doctors could suggest was gestational surrogacy. 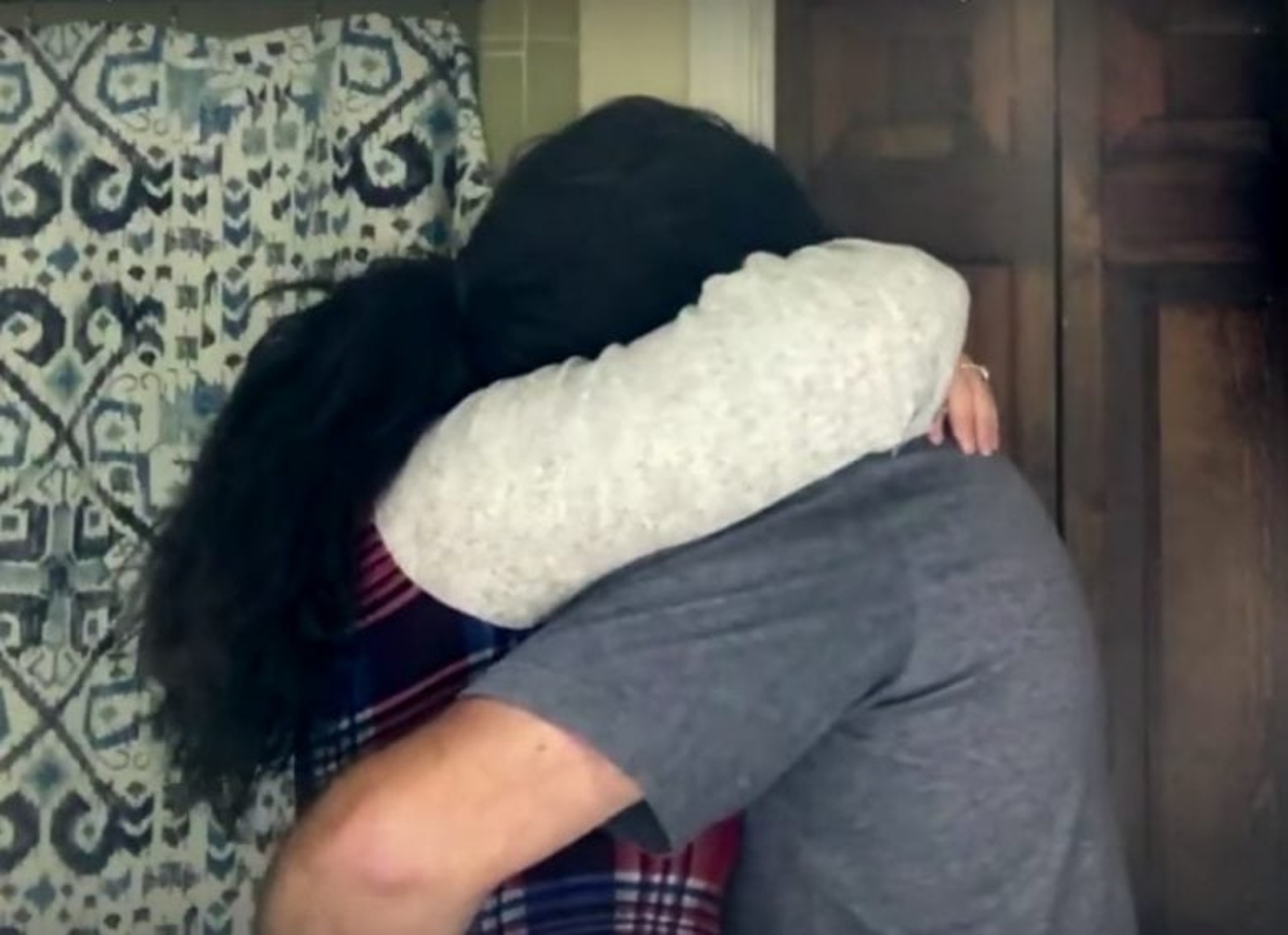 After listening to all these things, they went forward and started finding a potential surrogate mother who would get pregnant for her. 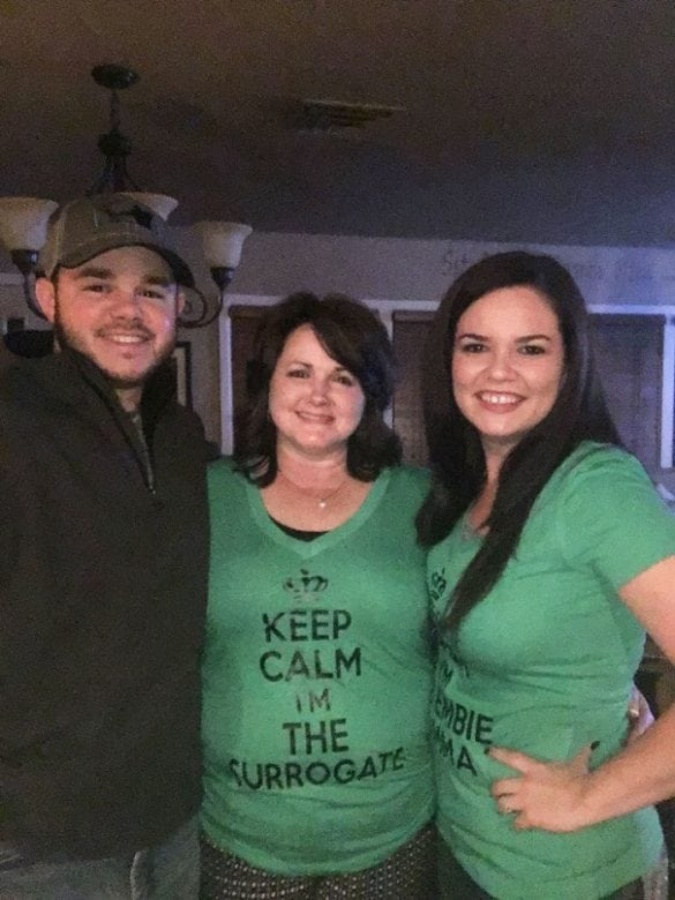 Due to many factors, they were not able to find one which was heartbreaking for both of them.

After looking at such a condition of her son and her daughter-in-law, Cody’s mother ‘Patty’ realised that the only way out was to become the surrogate mother of the couple and get pregnant. 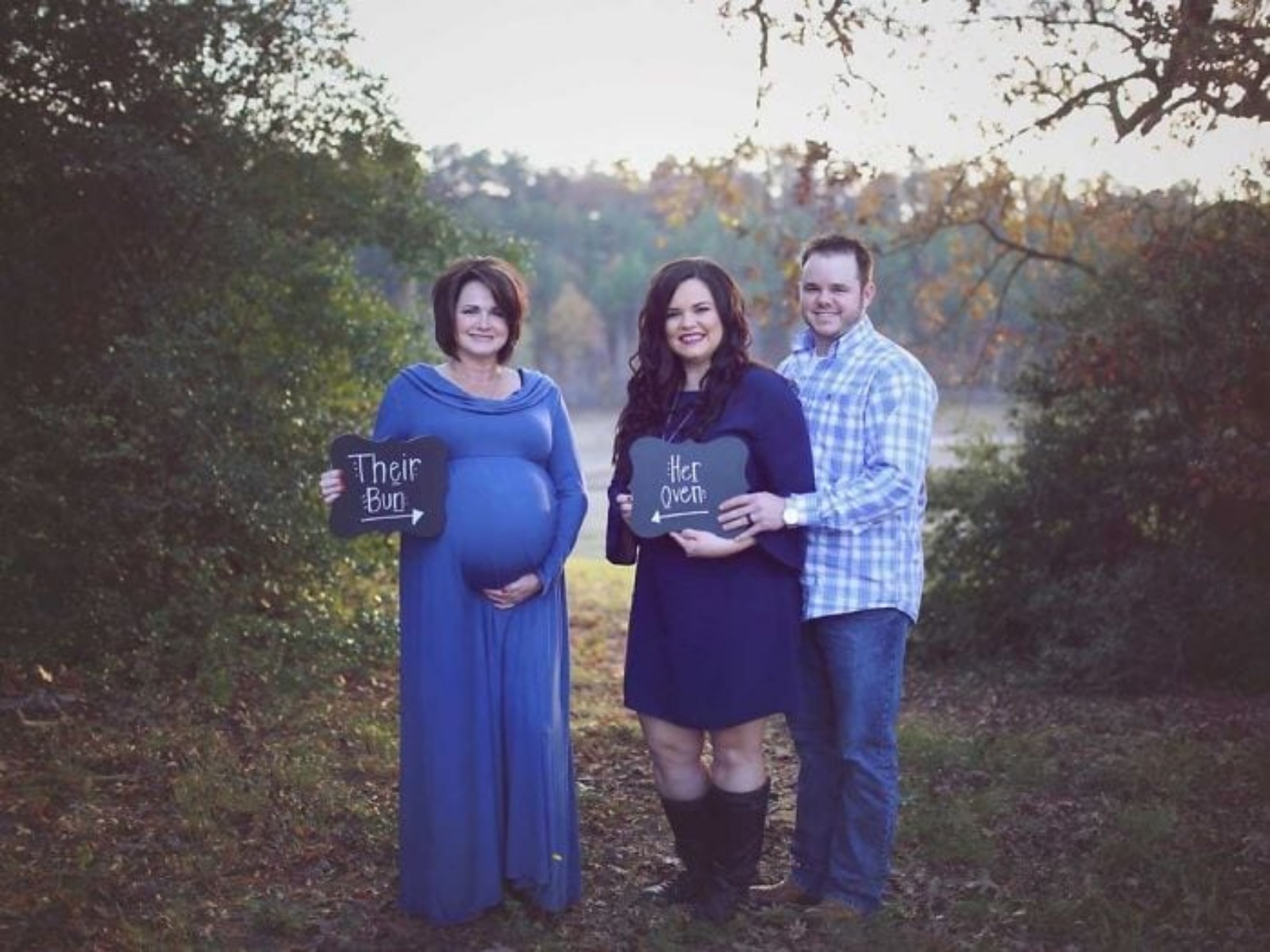 It was really special for Patty to have carried her grandchild in her womb. 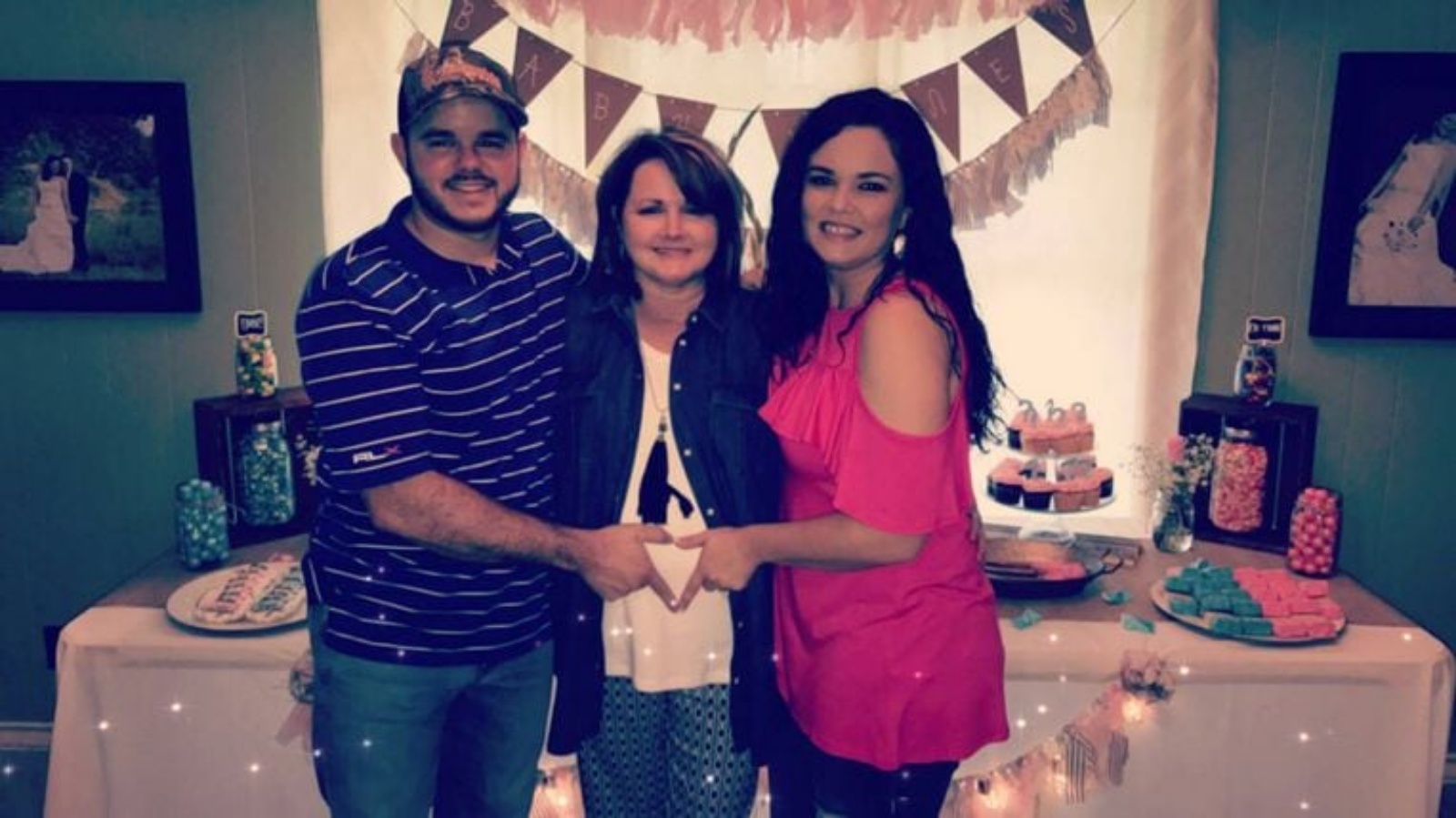 In March 2017, a fertilized embryo was transferred into Patty’s body and the journey began ever since. 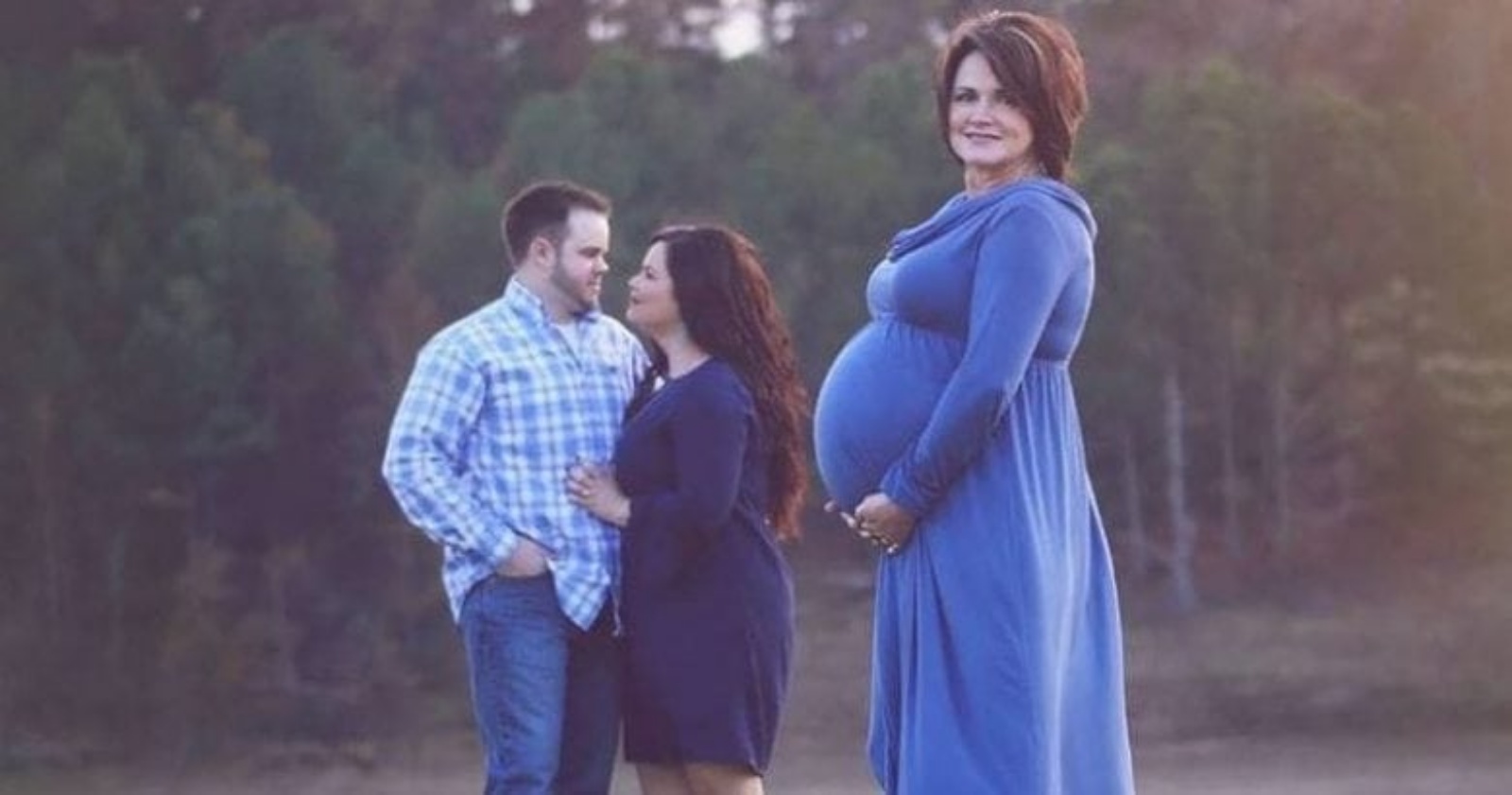 Being pregnant and carrying a baby over 35 years of age is risky and Patty was almost 50 at that time. A lot of extra care had to be taken. 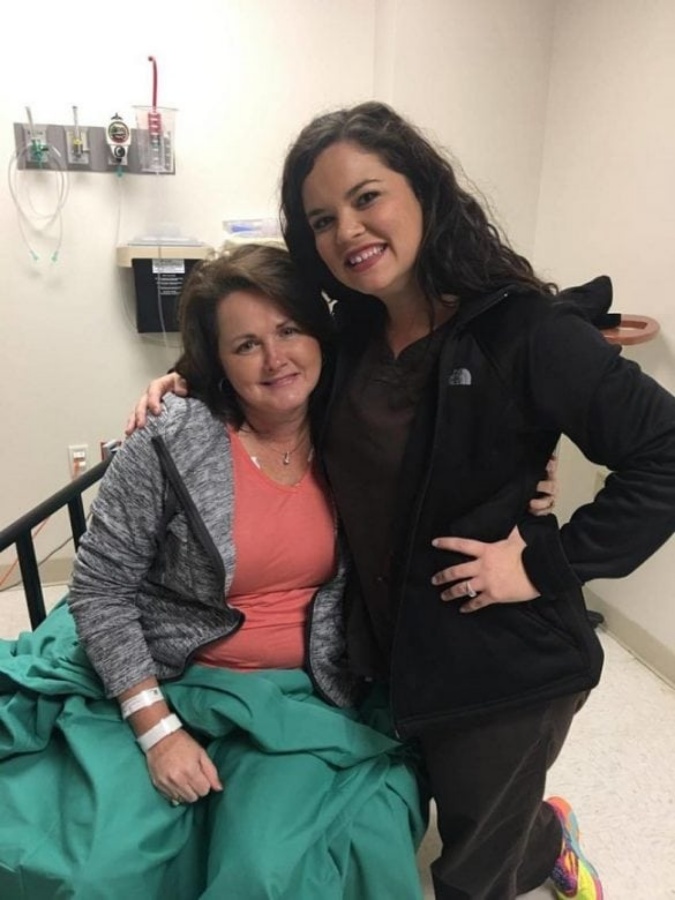 Kayla feels really blessed to have such a good-hearted mother-in-law and thanks God daily. 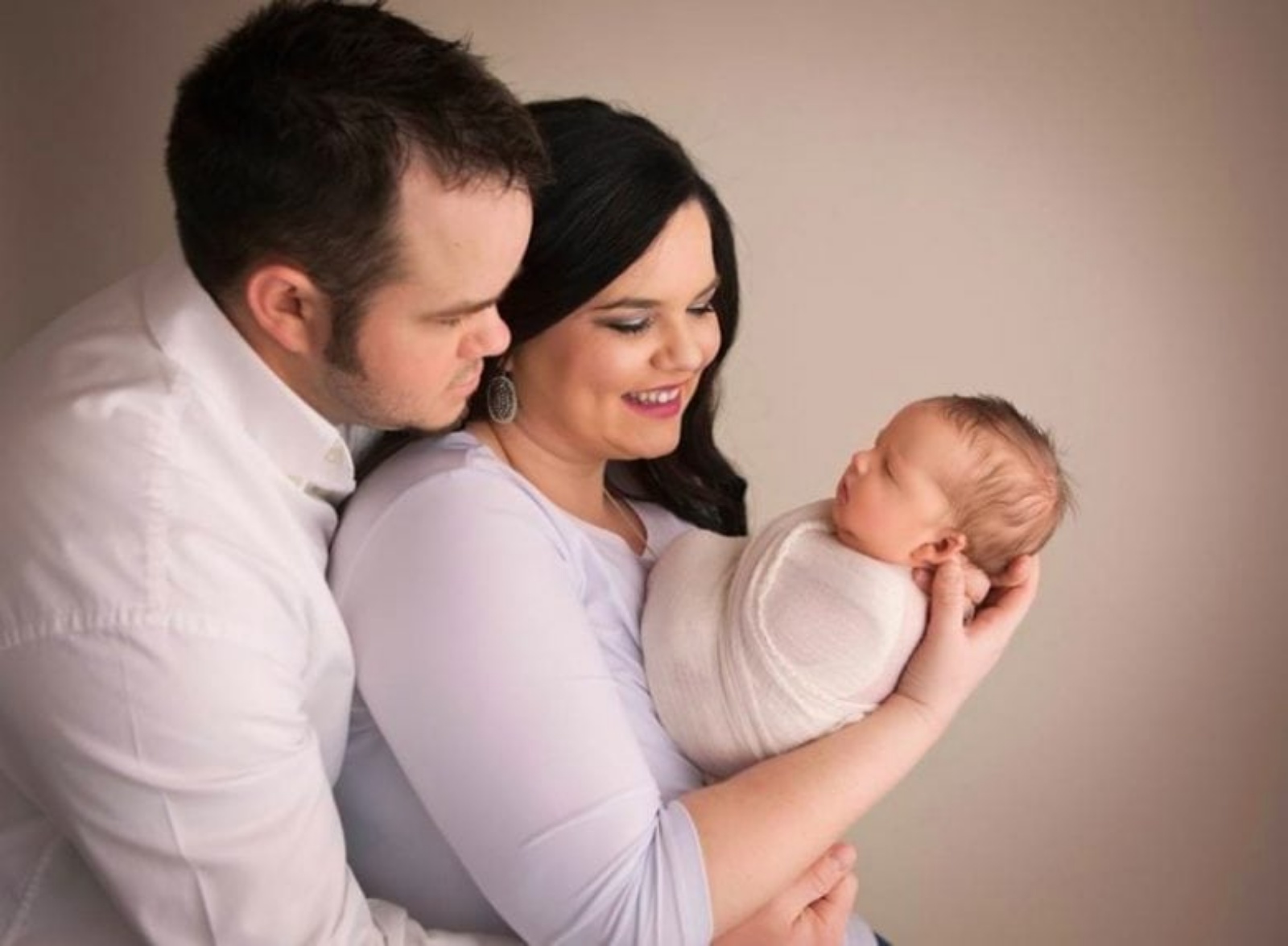 These 7 Signs Prove That You’re Successful In Life

Single Dad Illustrates What It’s Like To Raise A Child From...