Sarcasm.co
Home Entertainment 12 Mouthwatering Facts About Pizza To Quench The Curiosity In You

Pizza is one of the few food items that are popular across the world. Although it came from Italy, still, United States is the largest consumer of this mouthwatering delicacy. And not just in those big megacities, but even in small towns, you will somewhere find a pizza spot, for sure. That’s because people love it, more than the hams and burritos (did I hurt someone?). But how many facts do you know about this amazing combination of dough, cheese and a hell lot of other stuff? Probably not much, except the fact that how to gulp it down quickly. So, here are 12 mouthwatering facts about the cheesy wonder we love. 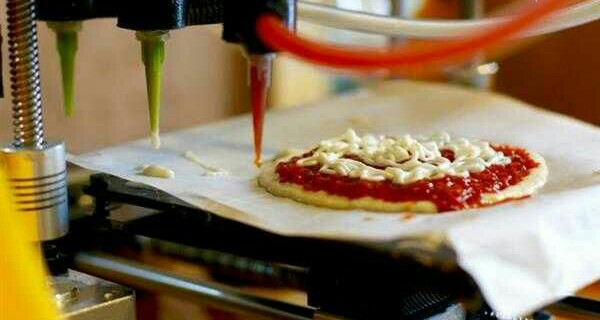 Via
NASA is developing a 3D printer that will make pizzas for the astronauts. You know how much a thing means when something like this happens. 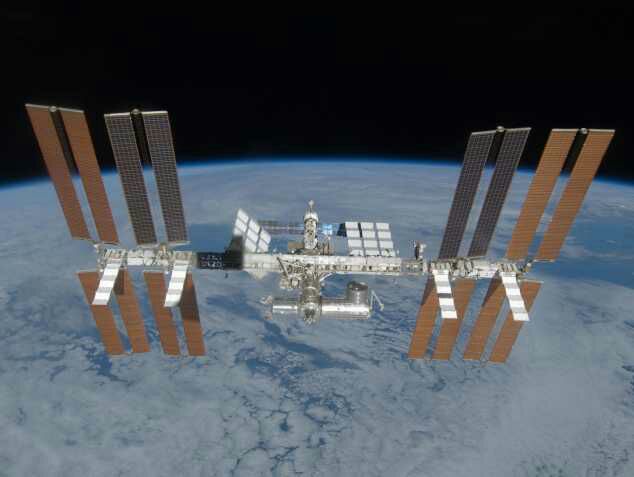 Via
In 2001, Pizza Hut made a delivery to the International Space Station. They paid the Russians $1 million to transport and even made a commercial upon this. 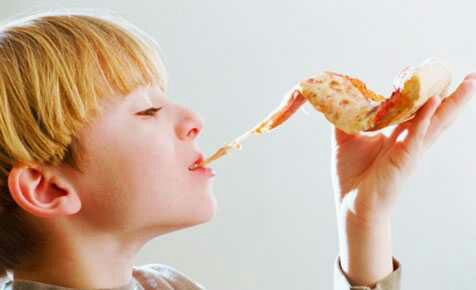 Via
The United States is the highest consumer of pizza with over 350 slices eaten by the second. That converts to 21,000 slices per minute. Jeez! 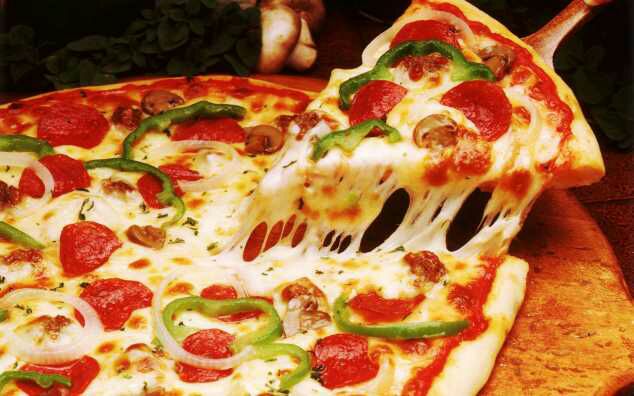 Via
Historians discovered that the first Pizza was made by the people of Naples. They put slices of tomatoes on the dough and top it with cheese. This was their way of getting a cheap and easy meal for their families. 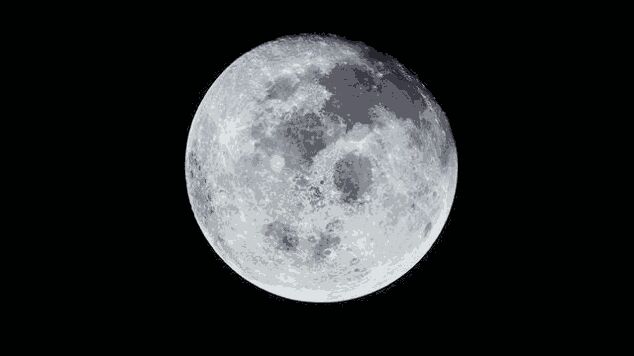 Via
At one point, Pizza Hut thought of engraving their logo on the moon with the help of lasers. This plan eventually failed, as the logo had to be the size of Texas city. 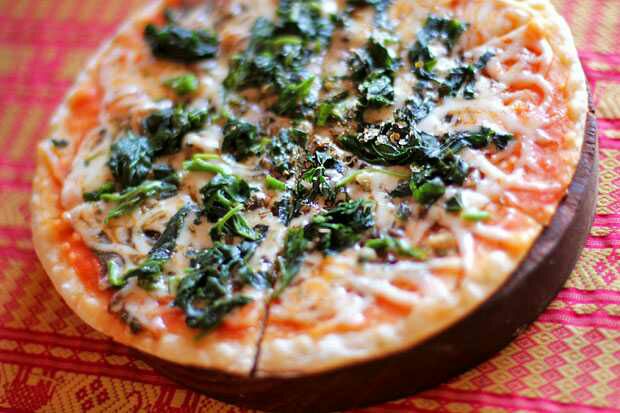 Via
Shops in Cambodia often have “Happy Pizzas” on their menus. These are nothing but simple pizzas, with a layer of marijuana on it. Thus, happy. 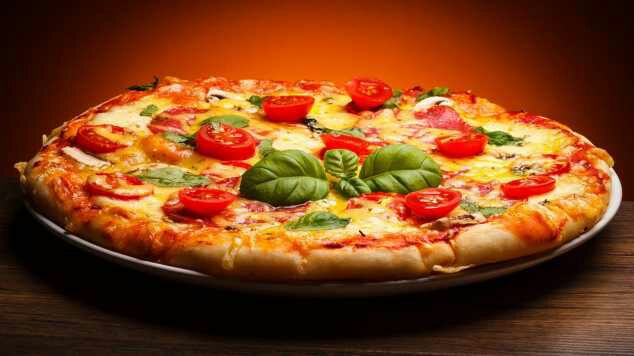 Via
In the US, a medium pizza is about 12 inches, whereas a large one in Australia is about 11 inches. That’s where the size matters. 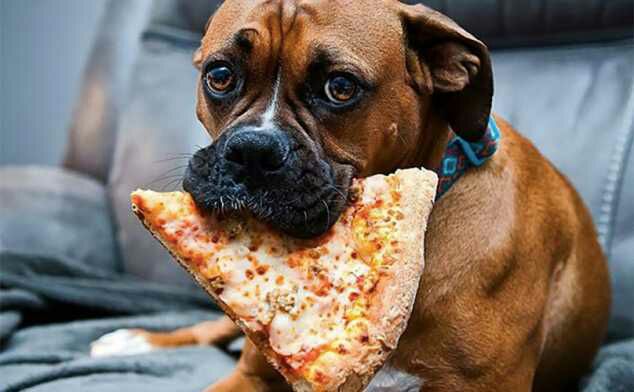 Via
We are not the only ones who love this mouthwatering dish. Even dogs have quite a liking for it. There’s a special type called “Heaven Scent Pizza” specifically made for dogs, having carrots, cereal, flour, and parmesan cheese. 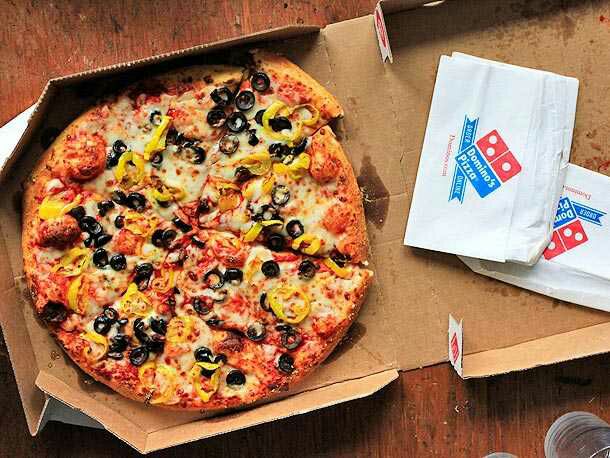 Via
Domino’s was founded by Tom Monaghan in 1960. He is one among the three people who hold an advanced degree in “Pizzaology” from the Domino’s College of Pizzaology. He founded this management program in the ’80s. 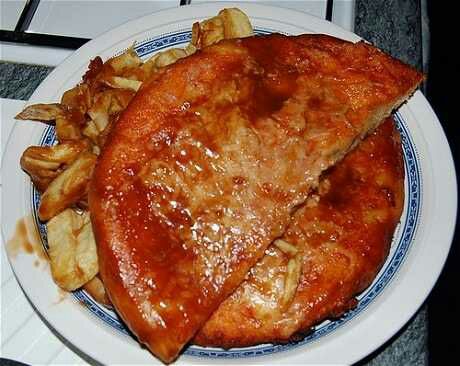 Via
Pizzas are deep fried in Scotland. 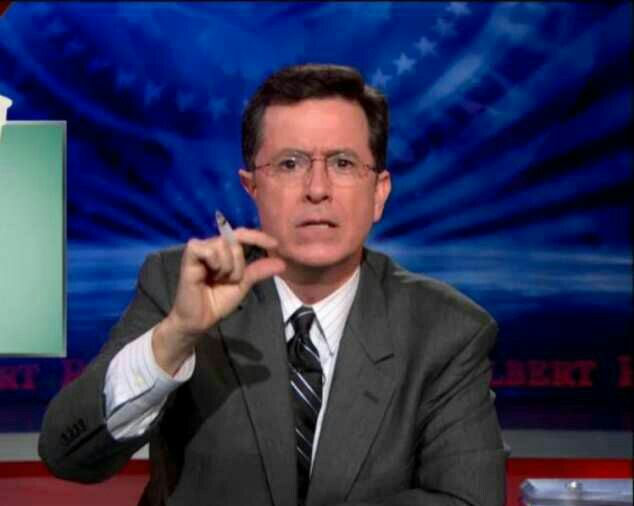 Via
One of the interesting facts about Domino’s and Little Caesars is that they both were founded only 18 miles apart from each other. 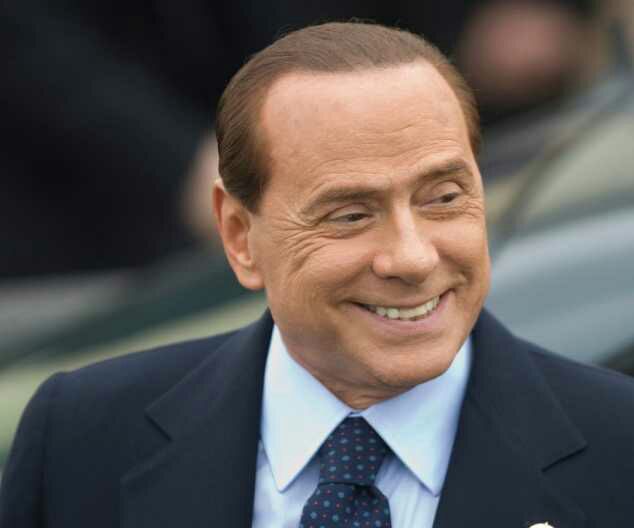 Reasons Why “Chernobyl” Is So Captivating And Got Higher Ratings Than...