Sarcasm.co
Home Celebrity Keanu Reeves’ Mom Was Confused As His Girlfriend At The Oscars

The 55-year old Actor, Keanu Reeves brought his mother Patricia Taylor to the Oscars as his date. They were so adorable together that fans can handle this heartwarming gesture.

2. The duo’s appearance at the Oscars went viral

They wore complementing suits in the perfect Noir, white and black. They were absolutely stunning at the event and their photographs went viral online immediately after.

3. What is more to this adorable duo?

Keanu has seemed to inherit endless similarities with his mother, like her humour that keeps the fans well entertained. He wasn’t nominated and was just a spectator this year at the Oscars 2020 where he presented the award of the original screenplay. 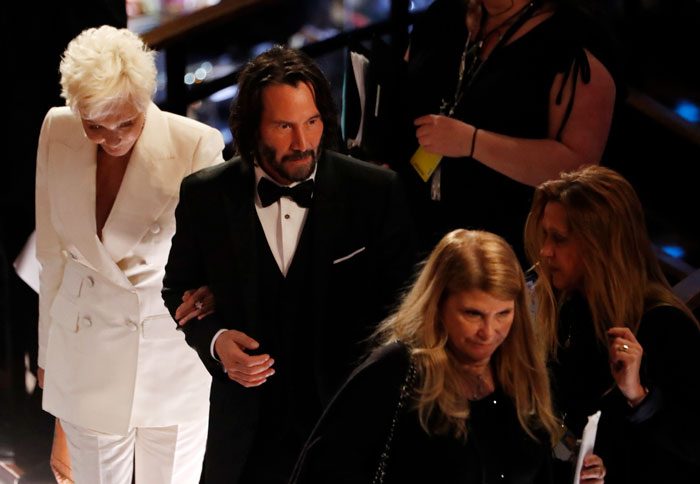 4. It was the best start to the academy awards

Oscars as many of us know is the biggest night for the Film Industry at Hollywood. Although Keanu wasn’t nominated for any Oscars this year, Toy Story 4 where he lent his voice to the character named Duke Kaboom and the film garnered its own Oscar nomination in the best-animated feature category. 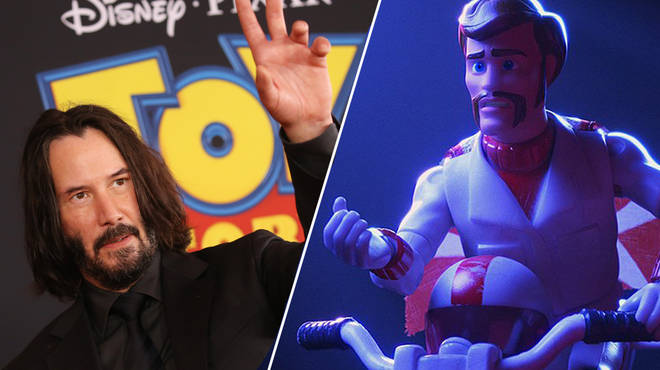 5. He had a busy year with his upcoming film The Matrix 4

He told in an interview with E!News that he has started filming “The Matrix 4”, with Lana Wachowski set to direct the film. Prior to the event, on the red carpet, there wasn’t much he could tell about the same. Since the announcement already kept him quiet, Interviewers asked his mother about his upcoming movie. To this, his mother joked around about how, she knows nothing about The Matrix 4 but The Matrix 1, 2 and 3. 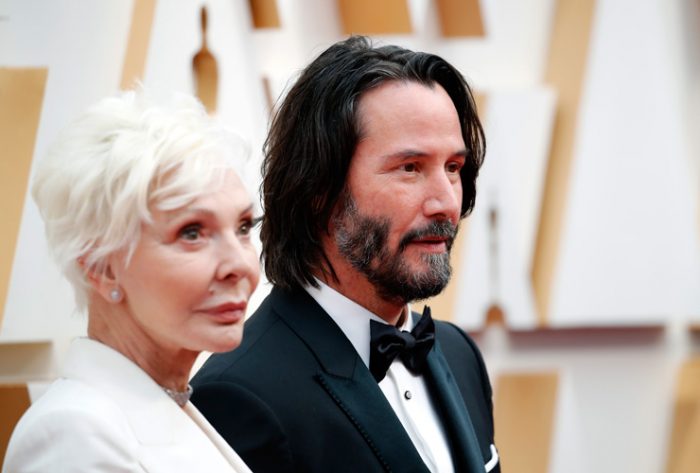 This Man Based In Italy Photoshops Himself Amidst Celebrities