Scientists work every day in a hope to discover something new. Be it a new cure, a space discovery or anything that can help humanity in one or the other way. But at times, they brought something up that we already knew. Like do we have to thank science for telling us that placing babies on high ledges is not a good idea? Or do we not know that eating more can increase our weight? Though we may go all like ‘duh!’ after reading these obvious things, trust me, at least science provided us with an answer to ‘why’. Don’t blame them for these 12 obvious things that we knew, but they proved anyway. 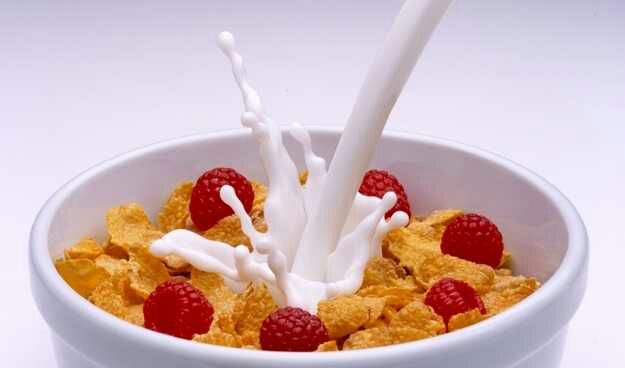 Yes. Of course. And that’s because they tried cereals with water but it ended up being all soggy. Milk, however, contains fat which prevents the cereals to absorb the liquid. 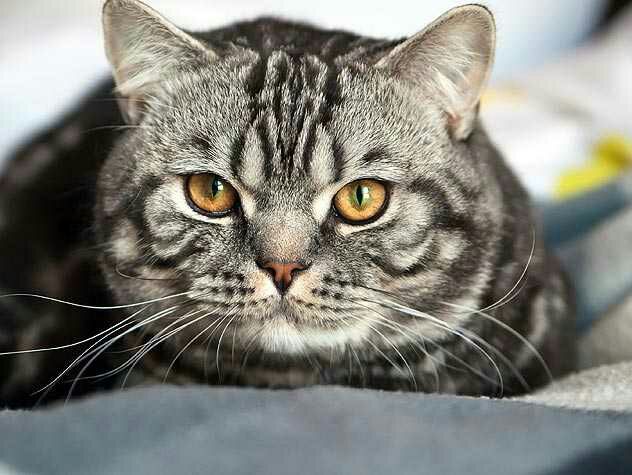 At a recent study of the University of Tokyo, the researchers concluded that though cats understand human commands just like dogs do, they still choose to ignore it.

3. Reading Is Good For Us 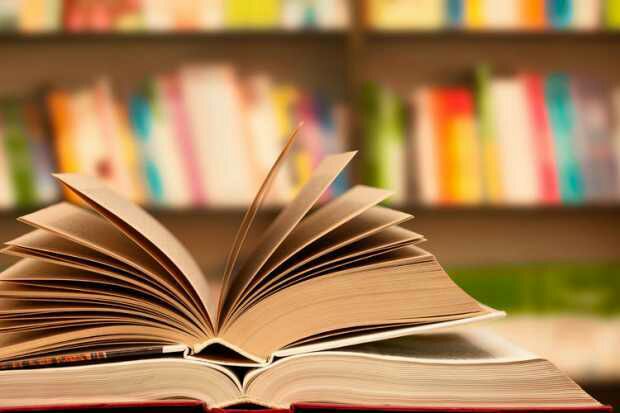 Scientists confirmed that reading books has a positive impact on our overall health. It increases blood flow to the brain.

4. Eating Too Much Makes You Gain Weight 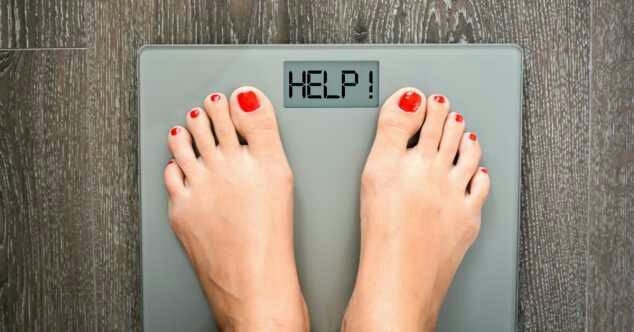 As if we don’t know.

5. Faraway Objects Are Hard To See 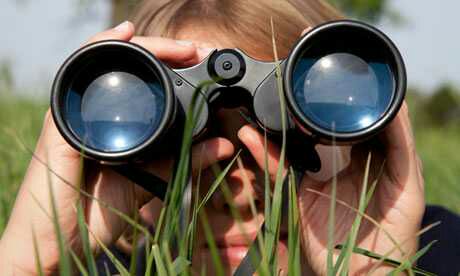 Published in the Psychonomic Bulletin of Review in 2005, the name of the study was “Why is it easier to see someone close than far away?” 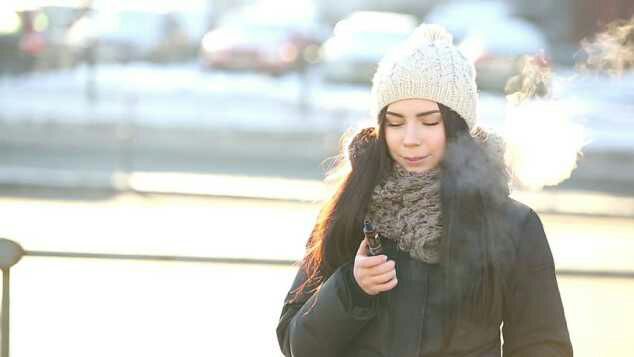 The Eindhoven University of Technology published a report that proved when the outside air temperature drops, the thermal resistance of clothes increases.

7. Crazy People With Guns Are Dangerous 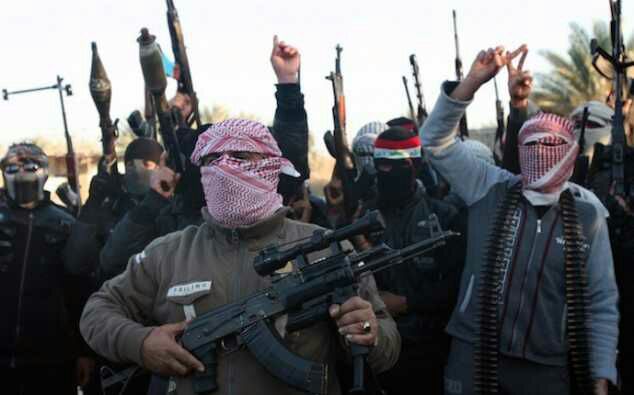 In 2012, Johns Hopkins School of Health stated that high-risk individuals with guns are comparatively dangerous. 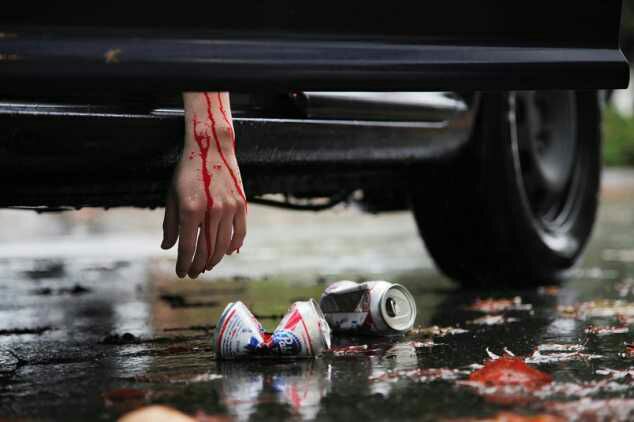 A study in Journal and Studies stated that as the quantity of alcohol in an individual’s blood increases, they become more prone to being killed or involved in a fatal crash.

It keeps them cool. So yeah, they do.

10. Nobody’s Doing Anything On The Internet 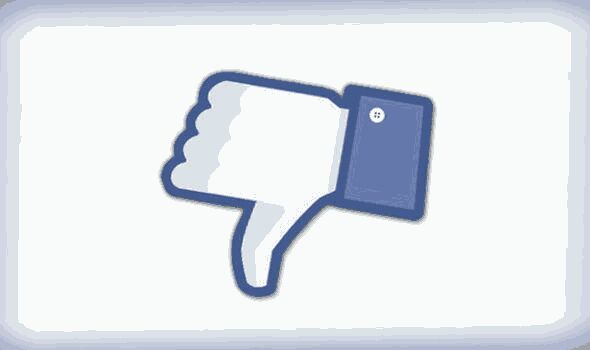 A Pew Research report claimed that people usually waste time on the Internet and don’t do anything productive. And we’re like we know it, science. 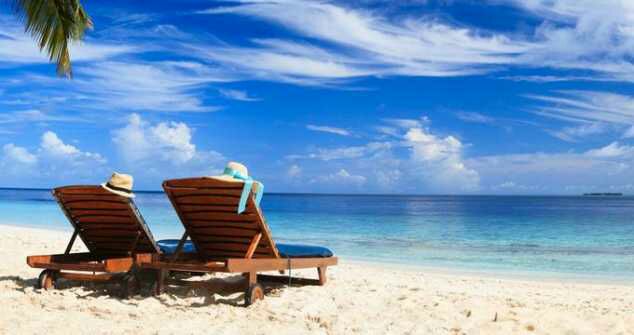 San Diego State University proved these obvious things in their reports that today’s generation likes to go on vacations. They just want to make a whole lot of money without doing anything.

12. People Buy More Vegetables And Fruits When They Are Cheaper 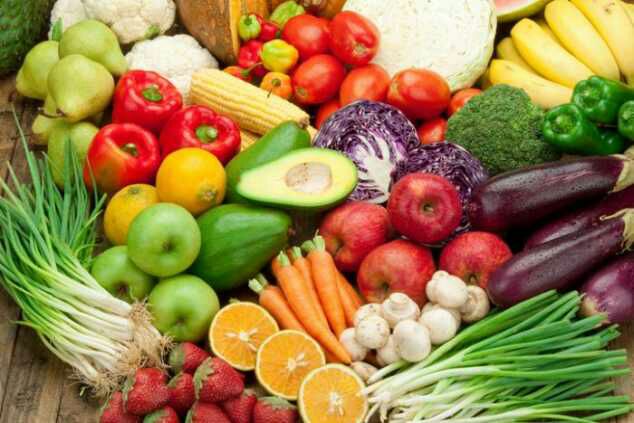