Sarcasm.co
Home Architecture These Are The Most Beautiful Cities In The World

The world is full of stunning and beautiful destinations. But if you’re more of a city slicker than an offroad type, you’re probably seeking the kind of beauty that only an urban environment can provide. If you’re the explorer kind of person, you came to the right place. These cities, presented in no particular order, are all gorgeous for a multitude of reasons. Some may be close to home, some may be continents away, but all are worth a visit.

Take a look at all these beautiful cities that are worth a visit: 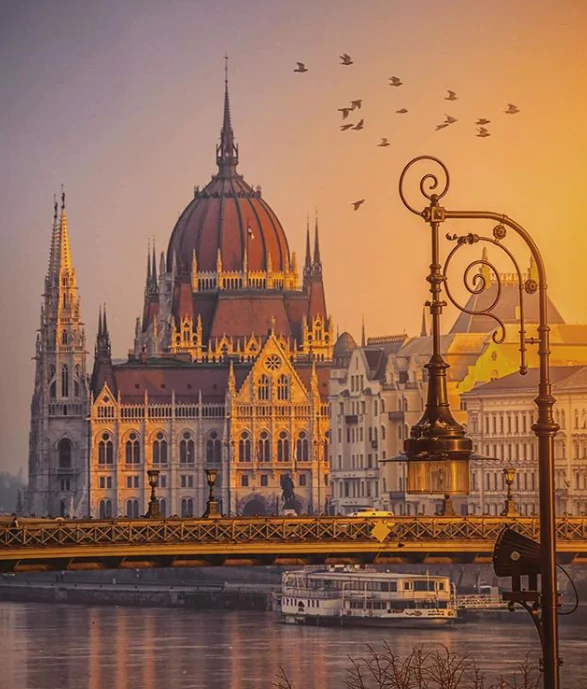 A major European city, Budapest is also pretty much where Hungary got started. Like many European destinations, Budapest is full of World Heritage buildings. For those who prefer industrial beauty, Budapest has one of the oldest, most striking metro systems in the world. 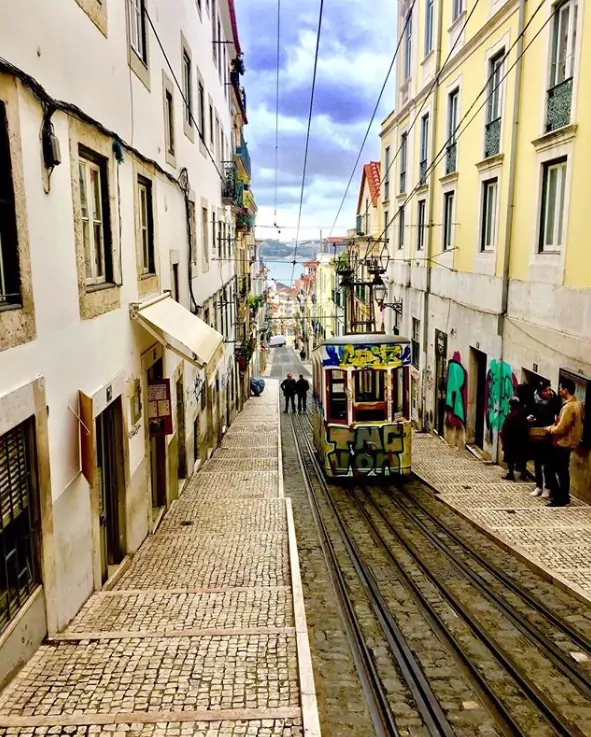 Portugal’s capital and the largest city has a beautiful Mediterranean climate, making it a great winter getaway. Besides the weather, you’ll find Modern structures and art. Plus it’s our dear Ronaldo’s city. 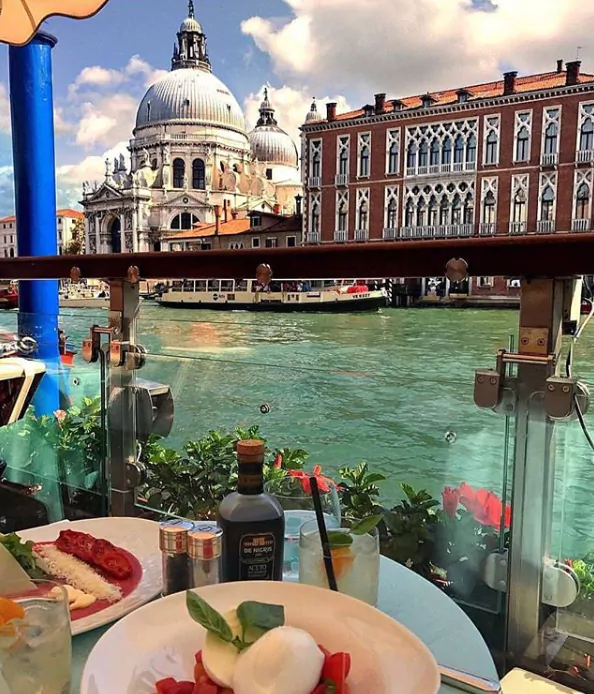 This is the city which uses canals as it’s streets. The cuisine is amazing. The overall environment overall is great and for a tourist to feel like he’s in heaven. 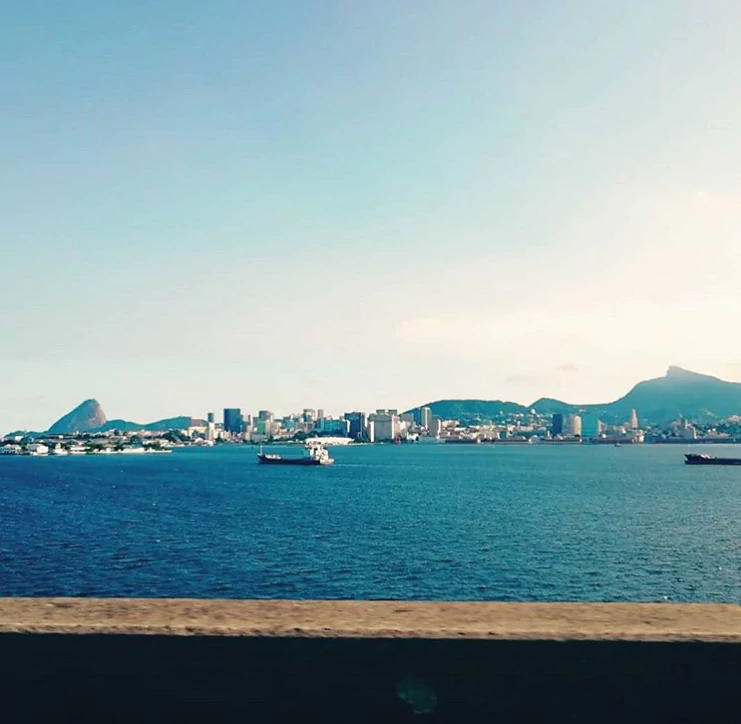 Rio has something for everyone. It has buildings, it has old architecture, beaches. For football lovers you’re at it’s home, every street is filled with future footballers. 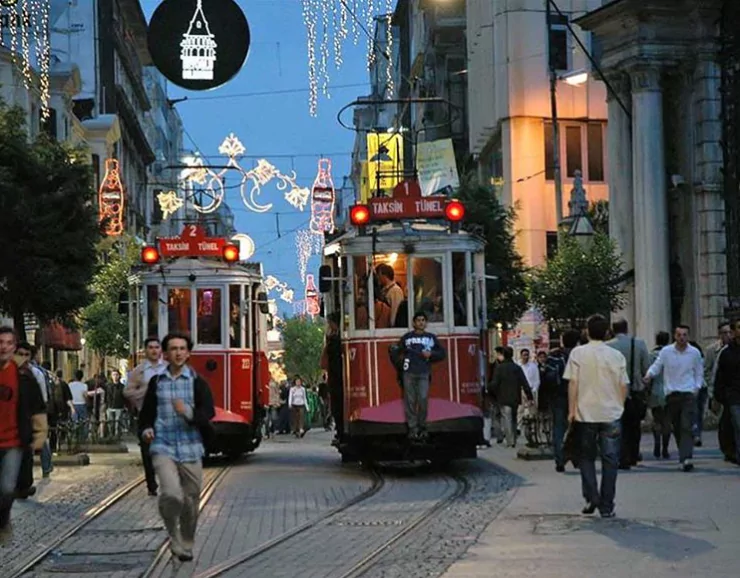 In Istanbul, you get two continents for the price of one, as the city straddles Europe and Asia. Naturally, Istanbul features an intriguing combination of eastern and western culture, architecture, and art. 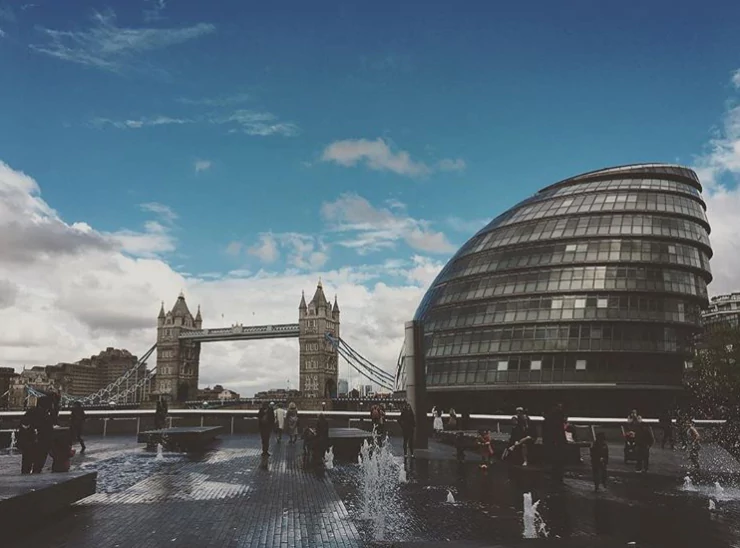 Once known as a foggy and dreary city, London has made huge strides in the 21st century. Its skyline features some of the most modern buildings in the world, and its history is unparalleled. If you ever visit London, go to 221 B Baker’s street. 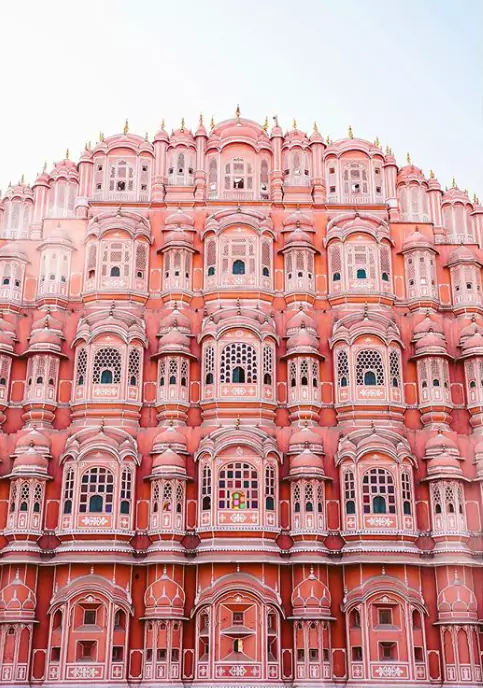 Jaipur is one of the cities with heritage, from India. The capital of Rajasthan is known as the Pink City for a reason: its colorful buildings and extravagant architecture ensure that every street is eye-catching. 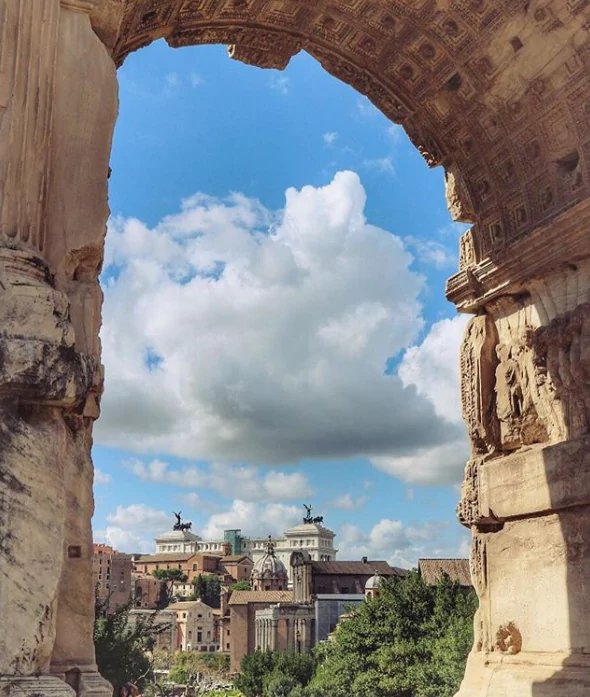 Rome is one of the oldest city on this planet, reigning from the days of ruins. Its buildings date back to the Renaissance, medieval times. If you’re the one interested in historical places that still exist, Rome should be marked on your map. 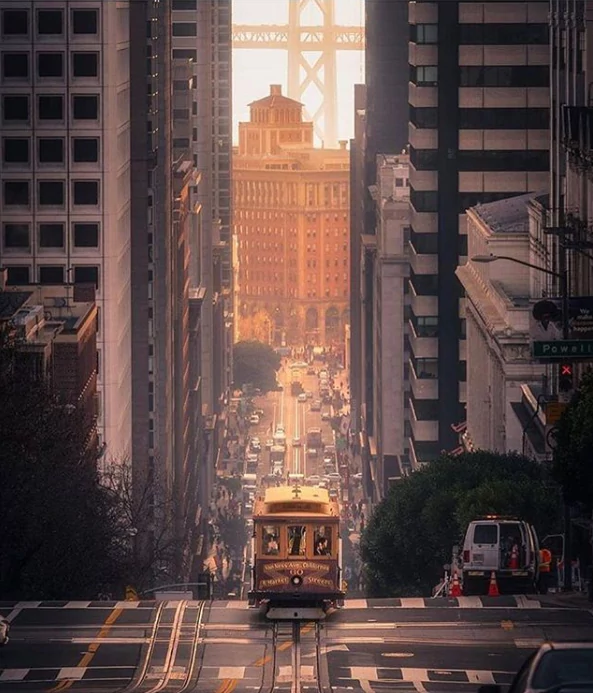 One of the most developed city on this planet, the place with Silicon Valley had to make a cut to this list anyway. 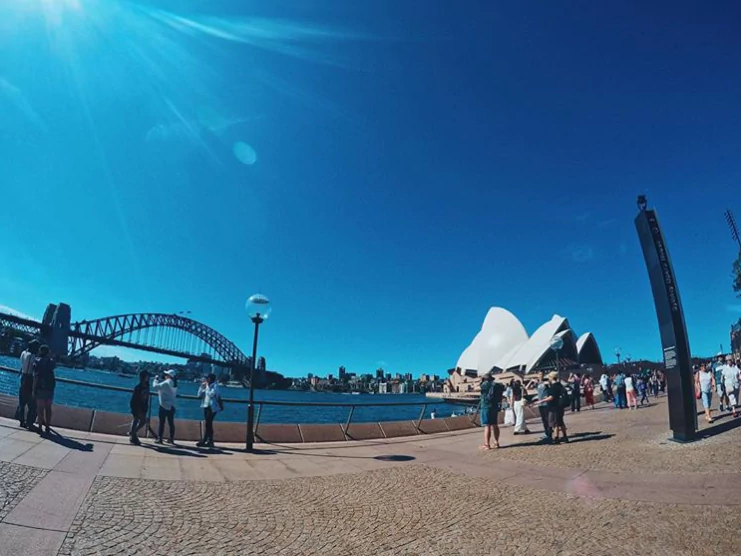 Sydney’s world-famous Opera House, along with scenic viewing platforms and great surfing, make it a multi-faceted international destination, plus all of its tourist places are amazing and sea facing. Then if you’re a wildlife explorer there is enough fauna there for you. 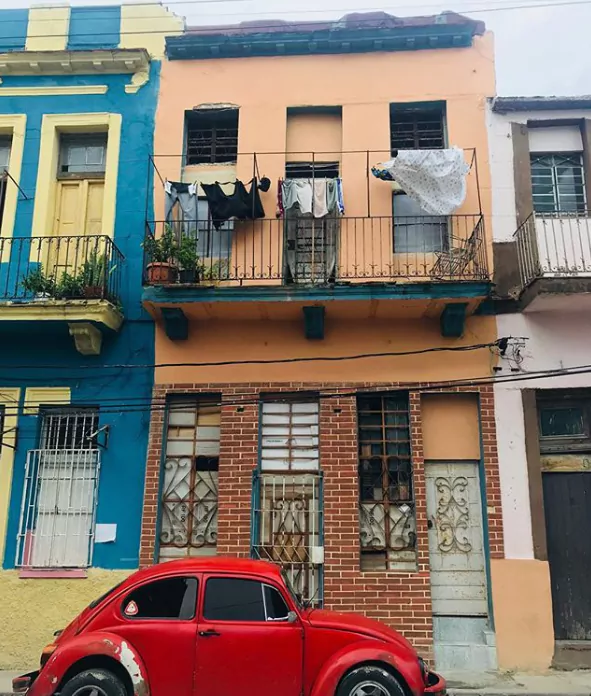 One of the most colorful cities in the world, Havana packs old world charm into a new world city. Architecture dates back to the 16th century and provides a glimpse into early European exploration. After the Havana song, this city might have definitely gotten many visitors, just kidding. 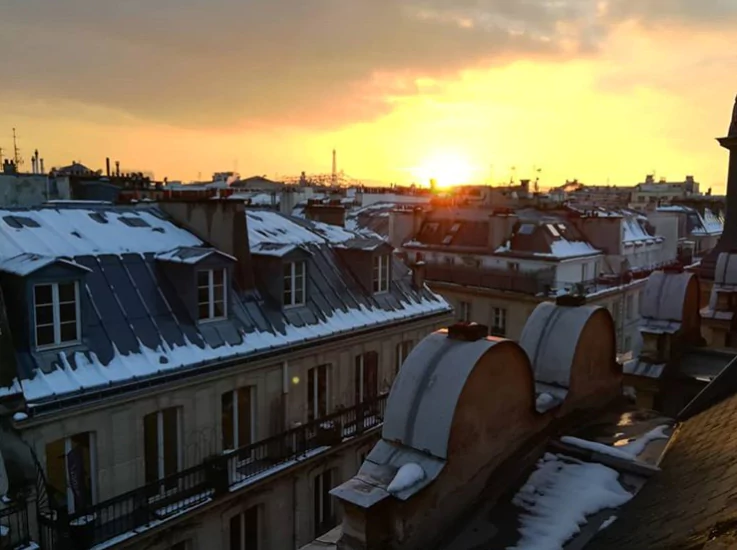 The City of Love is far more than just the Eiffel Tower. Paris runs the gamut from the spooky underground catacombs to some of the finest art galleries in the world.

Whenever you think of a world tour, just don’t forget to visit these cities. Your tour might be incomplete without them, not that only these cities are amazing, there are infinitely many worths a visit and a good stay.

Recommended for You: 12 Towns That Are The Strangest Ones In The Whole World

Ever Wondered Why Airplane Windows Have That Tiny Hole At The...