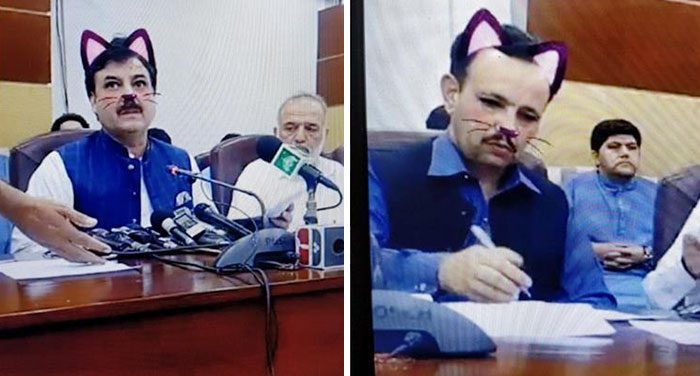 However, while doing so they forgot to turn off the Cat Filter of the app. In the press conference, the regional minister Shaukat Yousafzai was speaking to journalists on Friday. 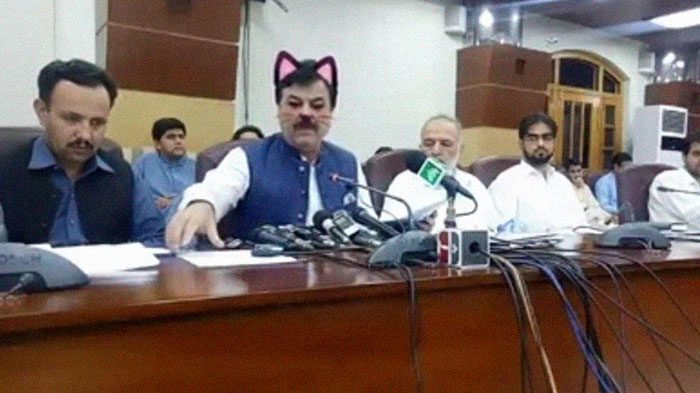 As his press conference was live streamed over Facebook live, he and other politicians were seen with pointy ears and whiskers typical of Cat Filter feature of Facebook Live. 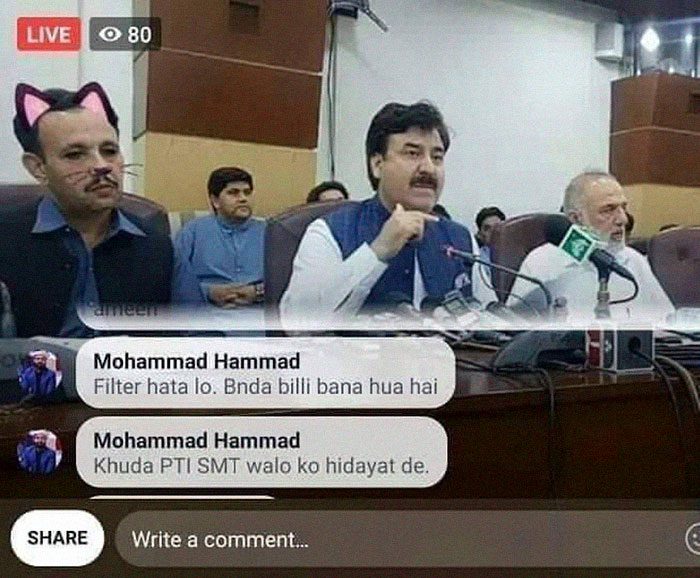 The live stream almost immediately went viral. A barrage of comments followed on Facebook Live and few of the users went to the extent of joking about the ministers.

Facebook users flooded the stream with comments like “there is a cat in the cabinet” or “Shaukat Yousafzai looks like a cat – Meow meow meow” etc. Yet, what is horrifying is that the authorities or the technical persons did not take note of the goof up as the live stream continued and so did the press conference of catty ministers. 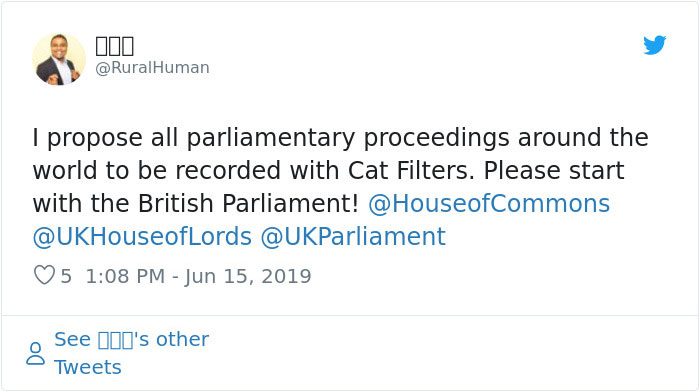 There is no doubt that the live streaming of a press conference by a minister evokes the interest of the public. However, modern tools like Facebook Live are mostly used by the millennials and not by those who are politically aware veterans. It is natural that these millennial netizens are more aware of technology and technicalities compared to veterans. This is the reason that the technical goof up blew out of proportion and became viral. Even a Reporter went through the Facebook live coverage of the press conference and noticed the hilarious goof for minutes. 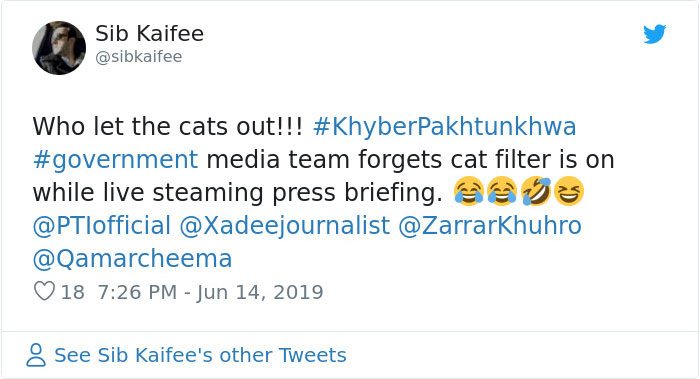 However, the clip was later deleted from the official page of the Tehreek-e-Insaf party of Pakistan which rules the Khyber Pakhtunkhwa province. Yet, screenshots of the press meeting remain in the domain of internet and will continue to entertain netizens all over the world.

Twitter had a field day with the hilarity that ensued 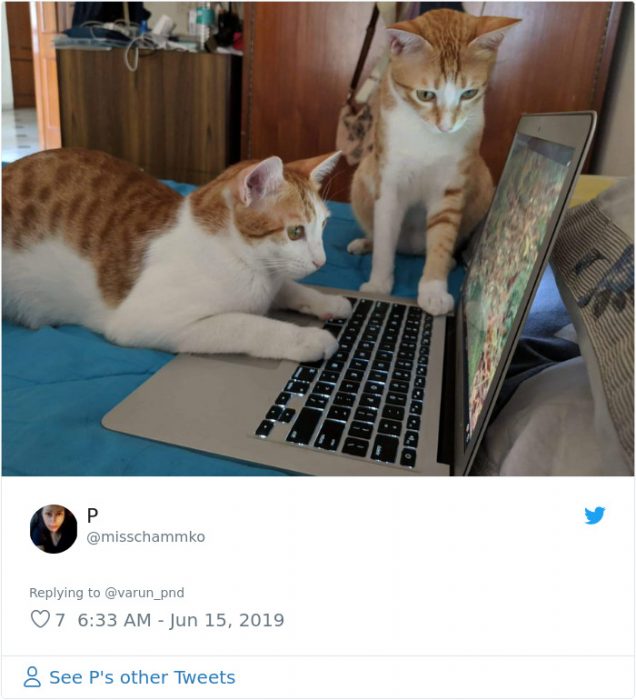 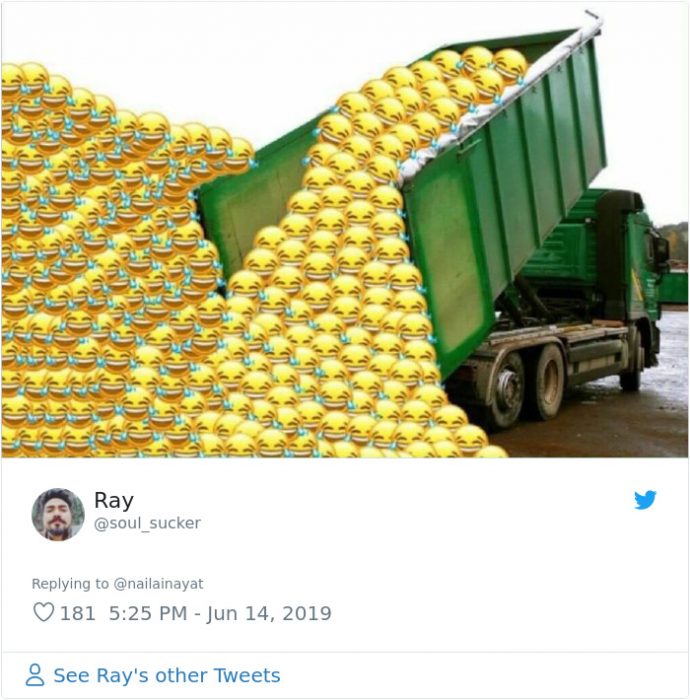 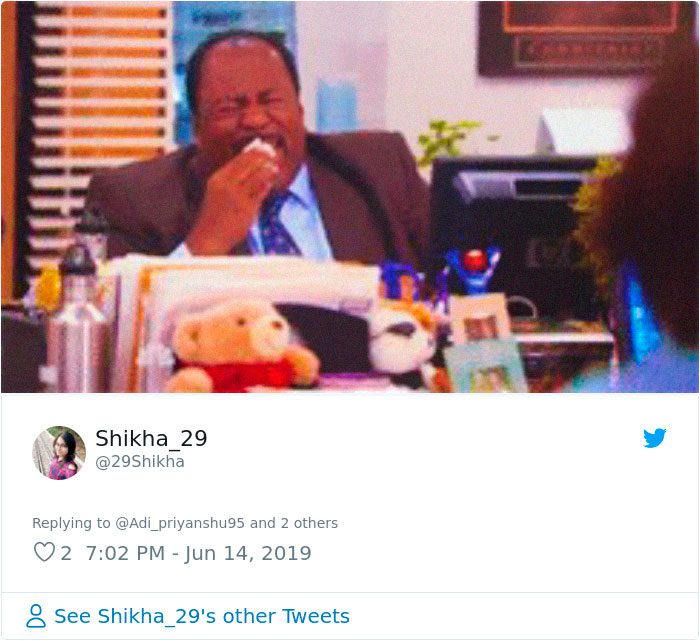 Find Out Which Hollywood Actresses Have Same Age as You