Sarcasm.co
Home Humor These People Overheard Hilarious Conversations That Would Be A Sin Not To...

While listening in on strangers’ conversations should still be considered rude and intrusive, sometimes you can’t help but pick up a juicy snippet of gossip, completely out of context, that is just comedy gold. But sometime you can’t ignore the conversations you overheard because they are just hilarious and awesome. There are a lot of people on Twitter who shared these random overheard conversations. It might just be too explosive of our privacy, but it’s sometimes worth it because you know, laughter is the best medicine.

Scroll down to the list that we have combined which has the best-overheard conversations featured on Twitter, which are totally hilarious and fun.

Read More: These People Overheard Their Best Friends Saying Such Savage Things About them!

1.We would fake answering a phone call and smile devilishly at them, in fun.

2.We absolutely love the upbringing the child has received. 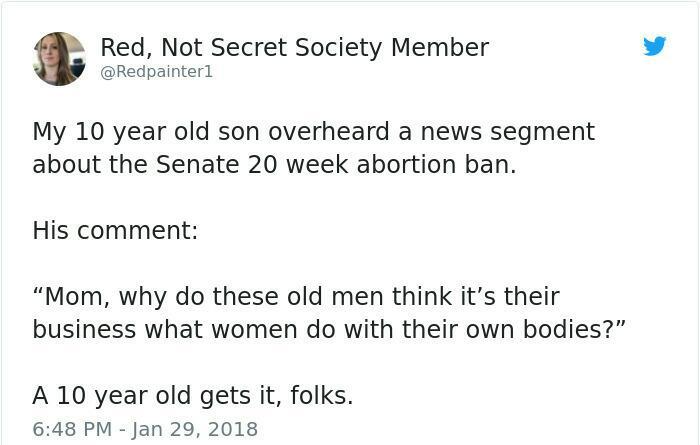 3.This is rather sad than funny. 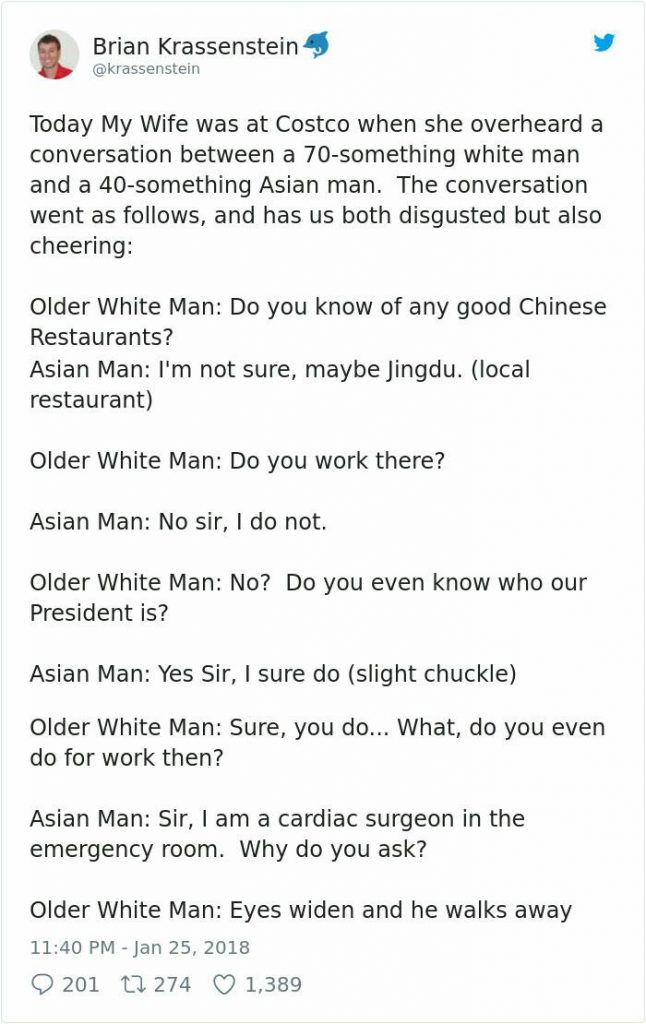 4.The woman should thank him for this.

5.The boy has a valid point, and we are laughing so much.

8.Okay, we admit we can’t live without our phone chargers. 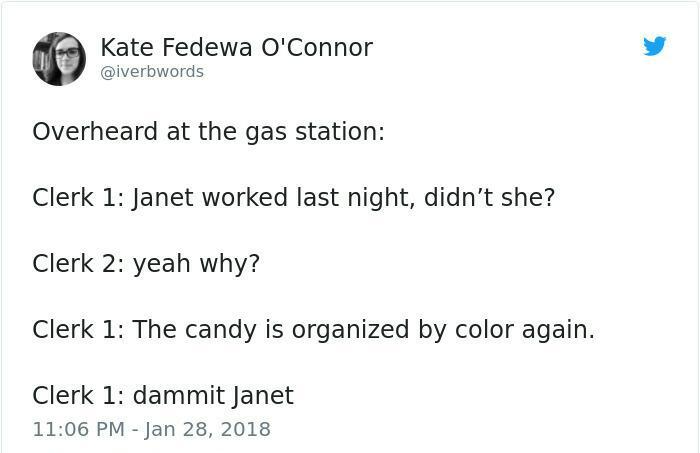 11.Maybe because she was so fabulous.

13.Just imagine, if that happened?

14.And this is why you should not gossip in front of your children. 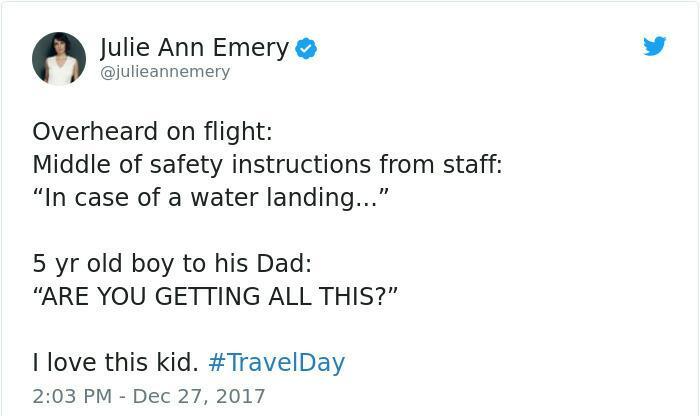 17.This happens, it wouldn’t be easier if the trash actually took itself out?

18.Maybe the anthem was there to make things stand up.

19.Remember to wear your pants, it saves you from trouble.

20.If only we could do that as an adult.

Overhearing isn’t a good thing to do because it is rude to overhear someone’s conversation or gossip but sometimes, they are totally worth it because it makes us laugh until our belly hurts like the ones above! These overheard conversations had us rolling and laughing. And we get to know that wearing pants save us from trouble. Like yeah, overhearing might even give you an idea about escaping from the real trouble.

These Funny Photoshop Edits By James Fridman Will Make Your Day

Creative Things People Do When They Are Bored At Work.