Sarcasm.co
Home Entertainment These People Have Been Voted The Most Handsome Men Of 2018 By...

The internet users have voted for their favourite most handsome men of 2018 and the list will make the girls crazy. They look as perfect as someone can be. Some very popular men have made it to the list and surely they are well deserved. So, get ready to treat your eyes. 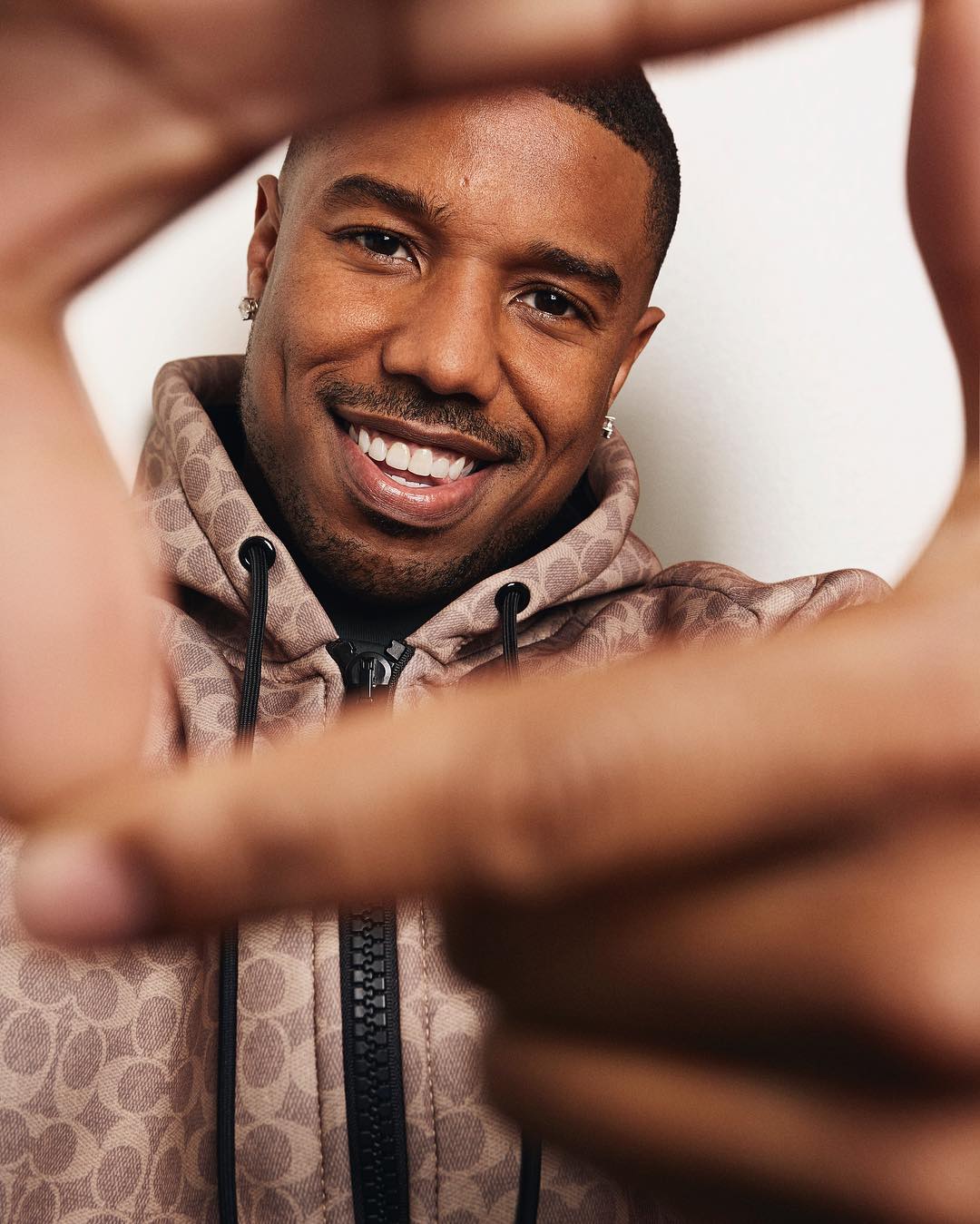 He became prominent from his roles in ‘Fruitvale Station’ and ‘Creed.’ He worked really hard to fit into the role of a boxer. Ultimately when his movie was a big success he bought a big mansion where he lives with his parents.

Cagatay’s parents are from Bulgaria and Bosnia and hence, the impeccable look he inherited. He was a professional basketball player in school but then his friends suggested him to try an acting career. Now he is a popular actor in Turkey. 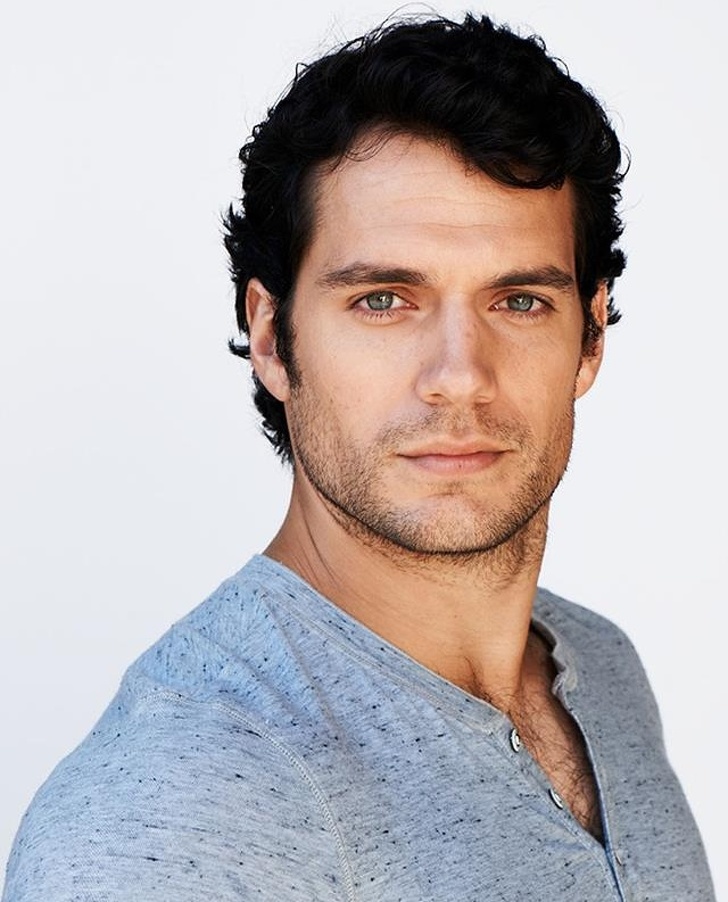 An actor who was considered the unluckiest person as his roles always went out to other actors. It is his role in Batman v Superman: Dawn of Justice when he was finally recognised and there was no looking back after that. 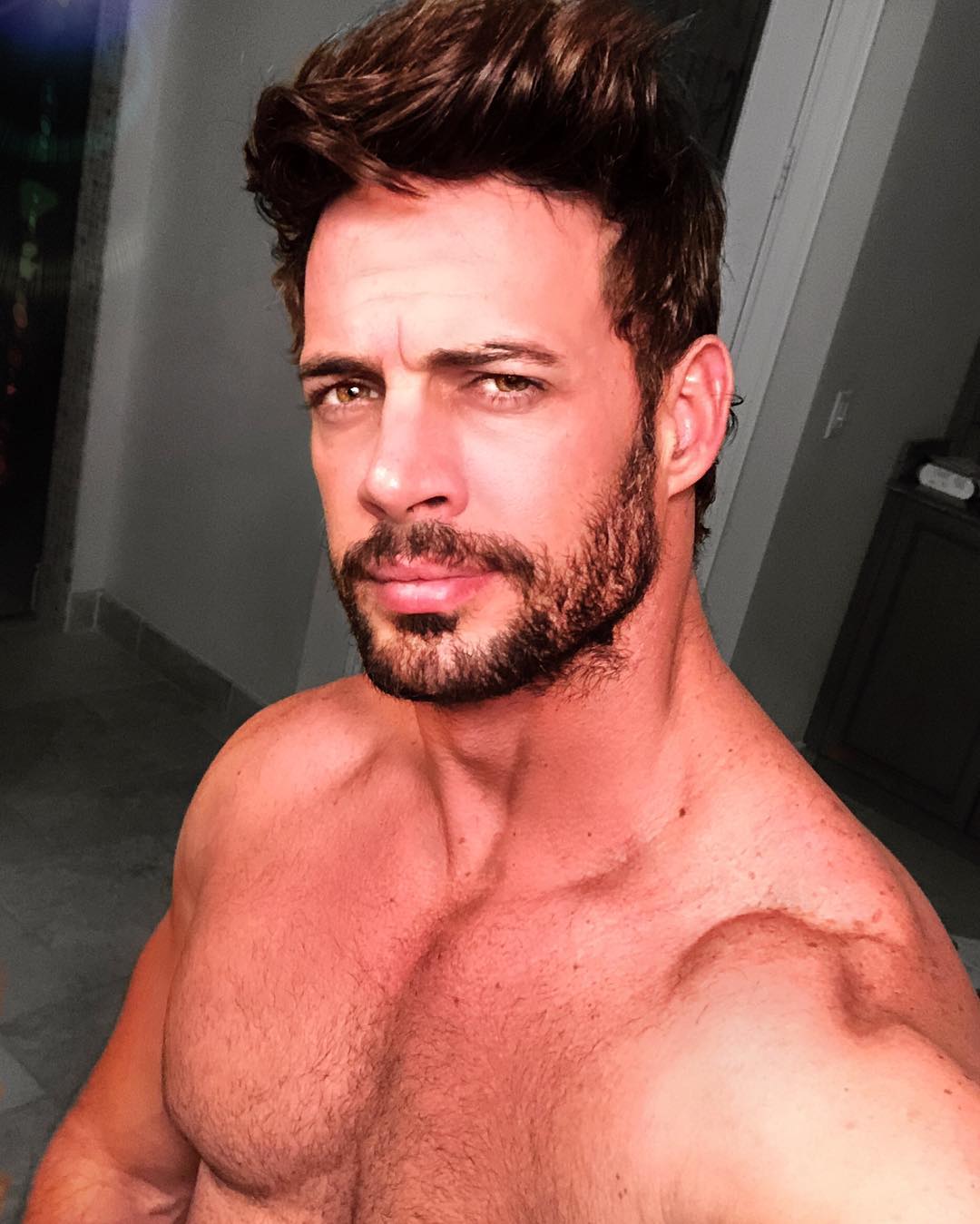 A poor immigrant from a Colombian village who came to try his luck in Hollywood managed to take acting classes from his baseball scholarship. Finally, his hard work paid off when he took part in “Dancing With The Stars.” He is often counted in the list of most handsome men. 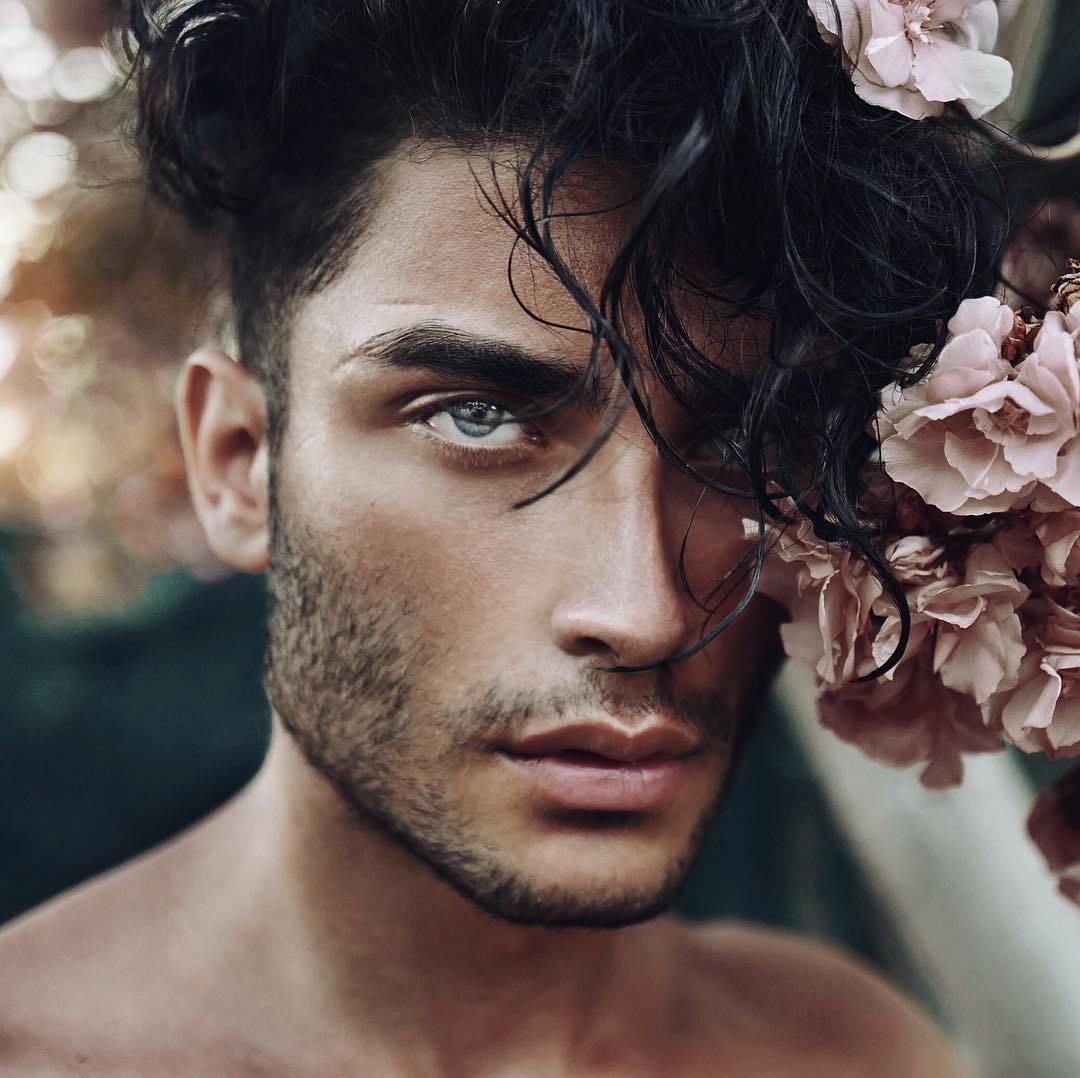 He became a known face from his Instagram account where he used to showcase his photography skills. With 3.5 million followers and his killer looks, now Tony has a lot of modelling contracts with famous brands. 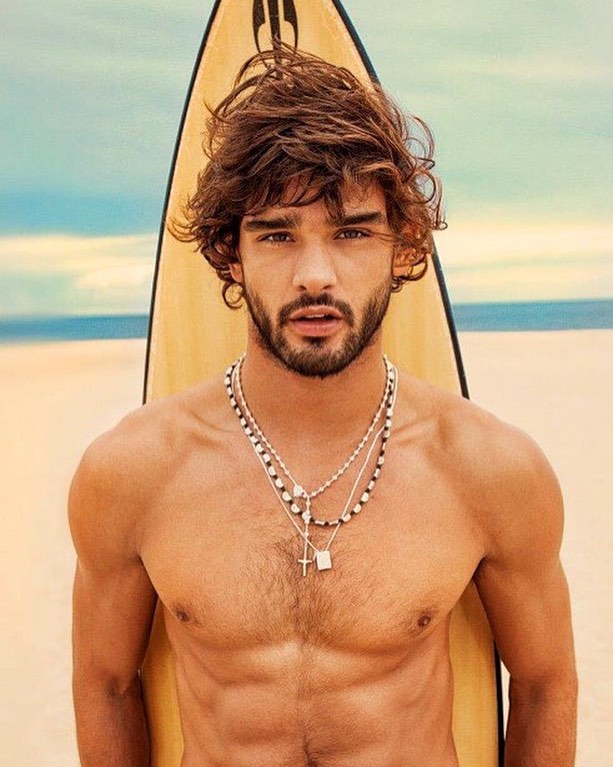 Marlon from Brazil loves to surf. He was picked for a fashion show when he was just 16 years old. 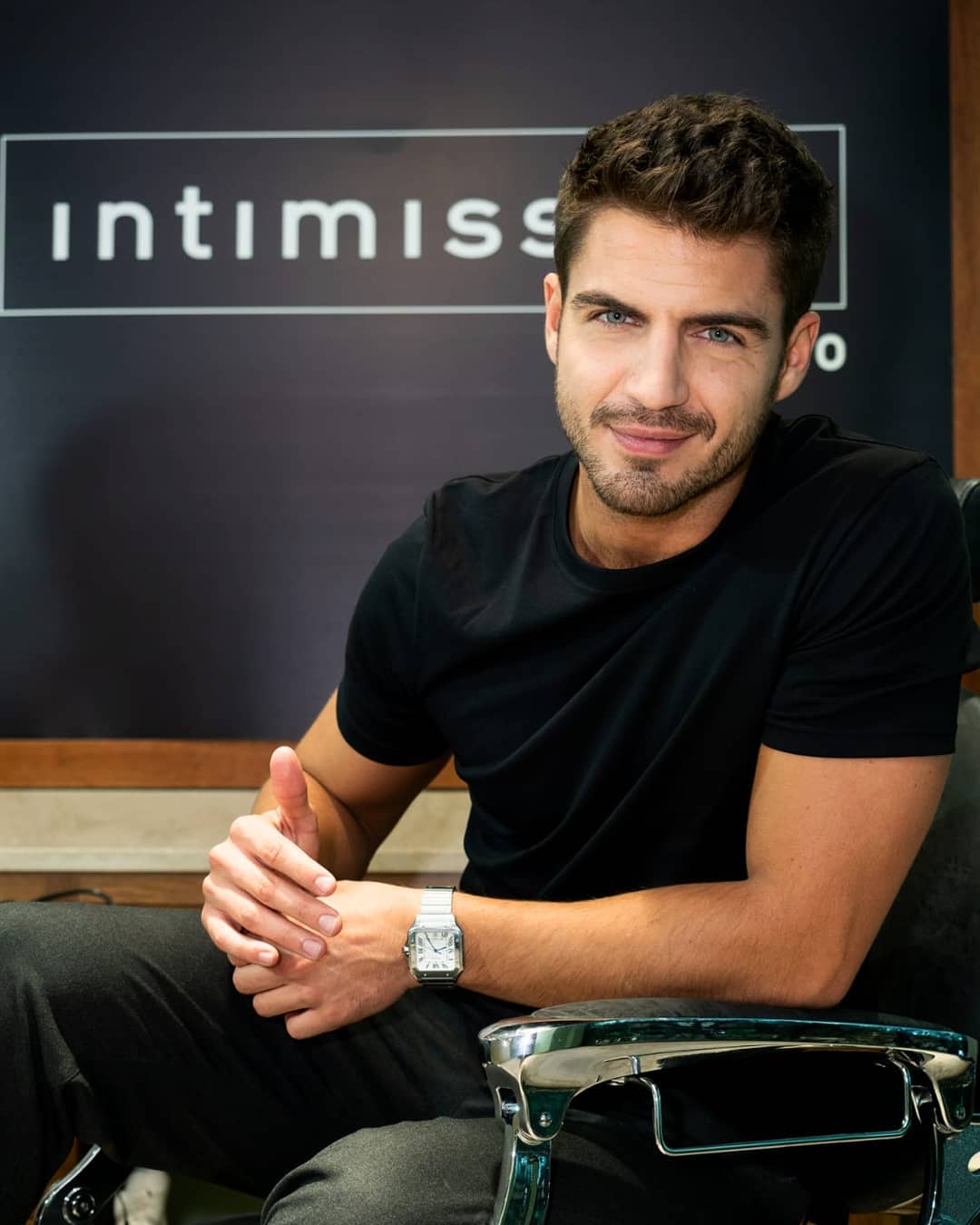 People loved him in the movie Física o Química. Before becoming this big star he workes as a DJ and acted in a few small parts in movies. 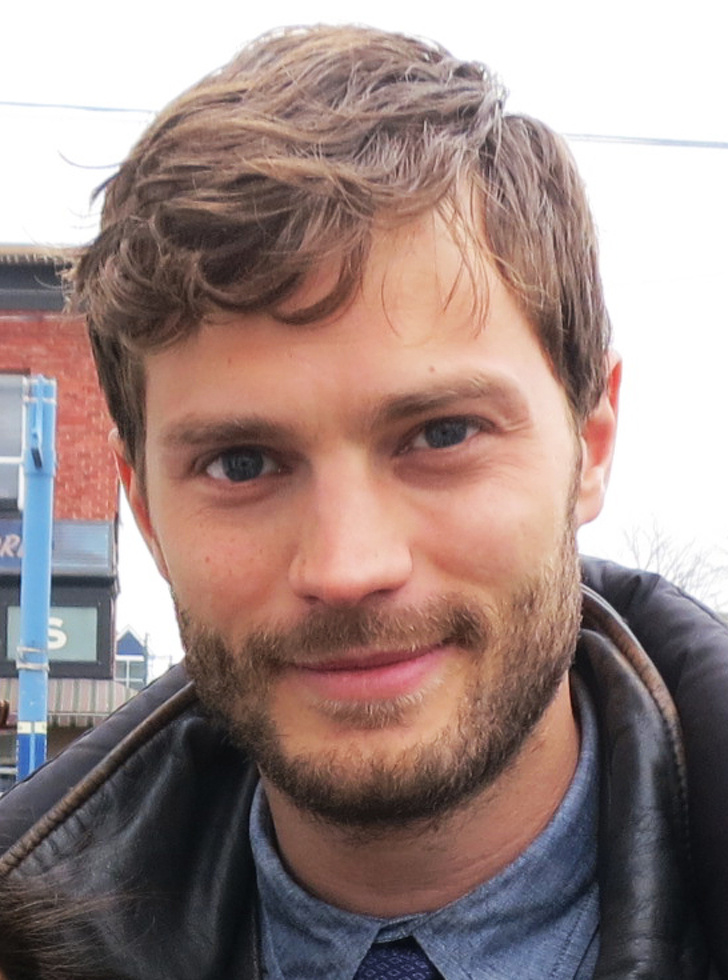 Who wouldn’t know this man? From his very first scene of Fifty Shades of Grey, girls and boys are crushing hard over him. 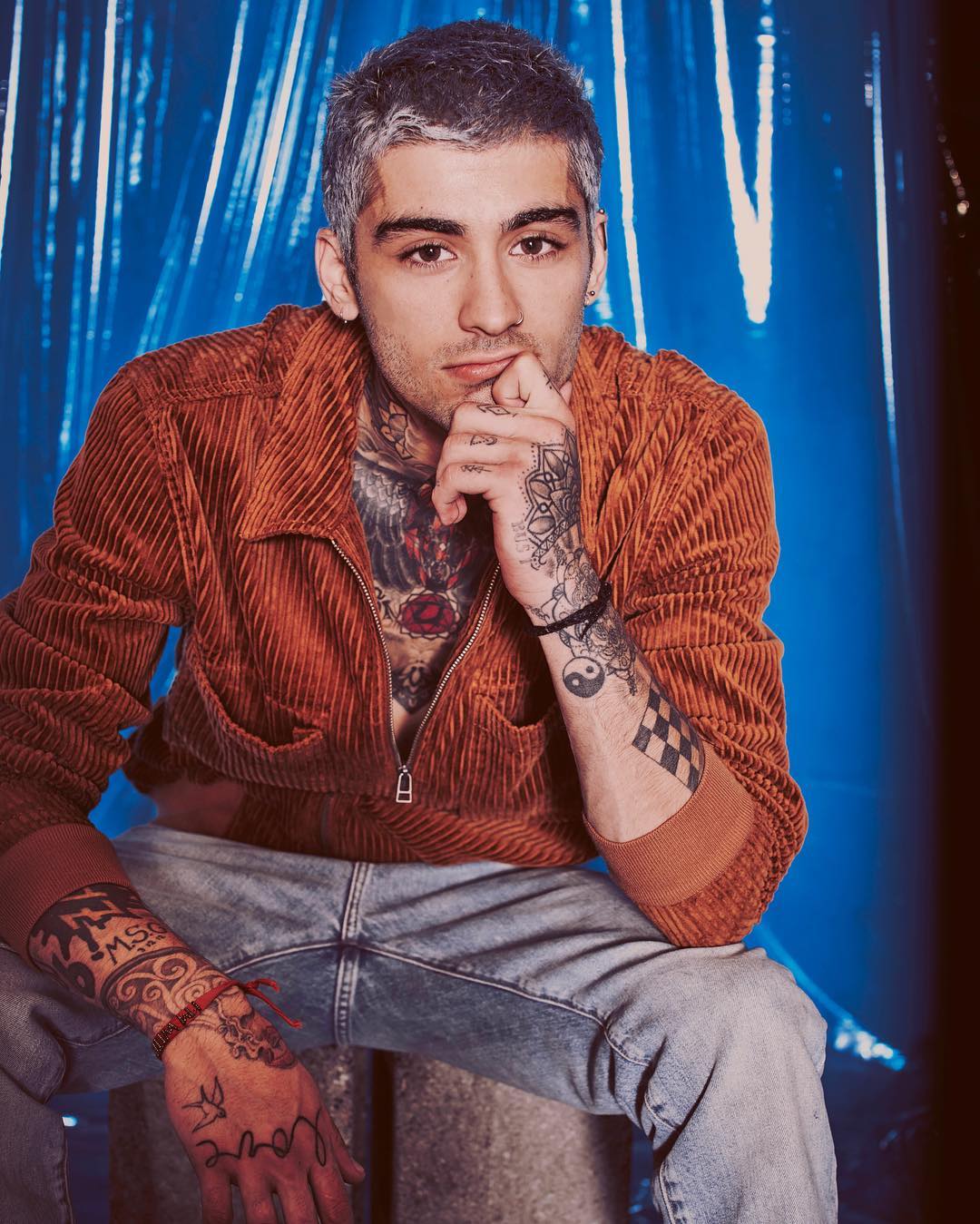 A British with Pakistani inheritance has got some of the best features in the world. Girls cannot take their eyes off from him and probably this is why his band “One Direction” has most female fans. 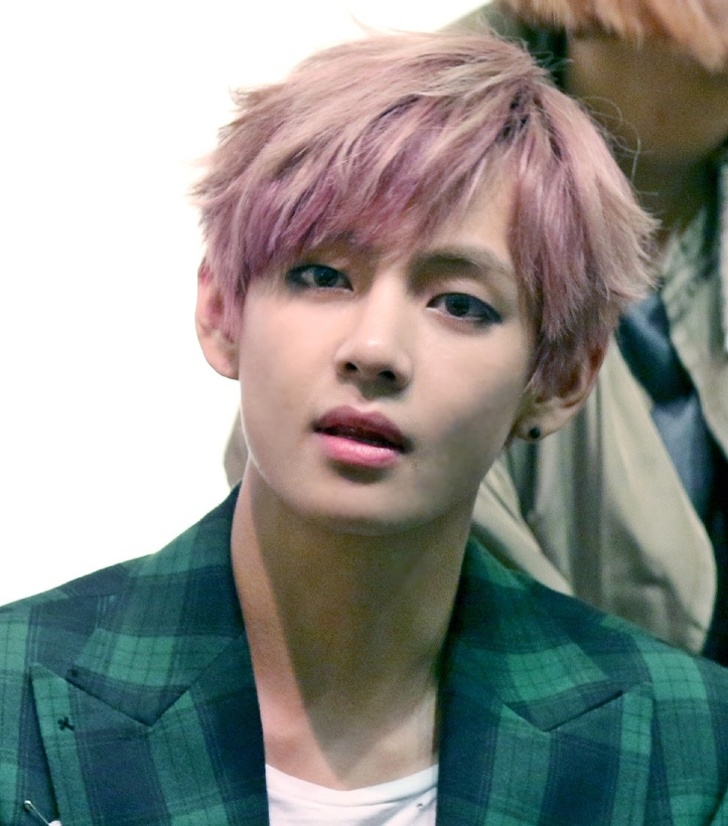 Kpop has become very popular these days and the fan base is increasing every day. Kim Taehyung has adopted the stage name V. Taehyung and is great with his audience. His fans have voted him the most handsome man of 2018.

12 Facts So Weird, You Might Think They Are Fake

Reasons Why “Chernobyl” Is So Captivating And Got Higher Ratings Than...