Sarcasm.co
Home Crazy People Who Deserve to Star in a Superhero Movie

Everyone loves superhero movies and all the action that happens in them. We all have grown so familiar and attached to the Marvel Cinematic Universe and DCEU and it’s characters that we just one day wish to meet characters like them in real lives. Obviously, we won’t have superheroes who have superpowers in real life, but some people are indeed superheroes without capes. People who have borne hardships and saved one or the other person by risking their own lives. These are the real-life role models we should be knowing and following the bravery they showed to the world.

Below are some people who deserve to be real superheroes: 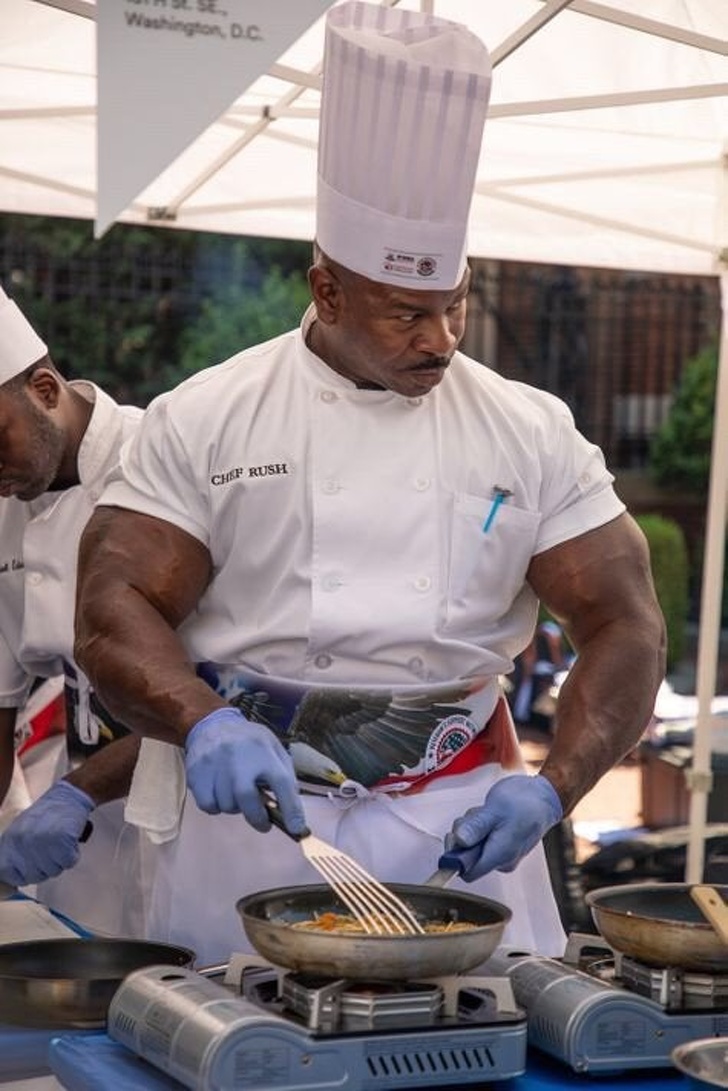 Andre has cooked for 3 presidents. He can do 2,222 push-ups every day and you can’t even dare to question him for that.

This groom jumped in the pond. 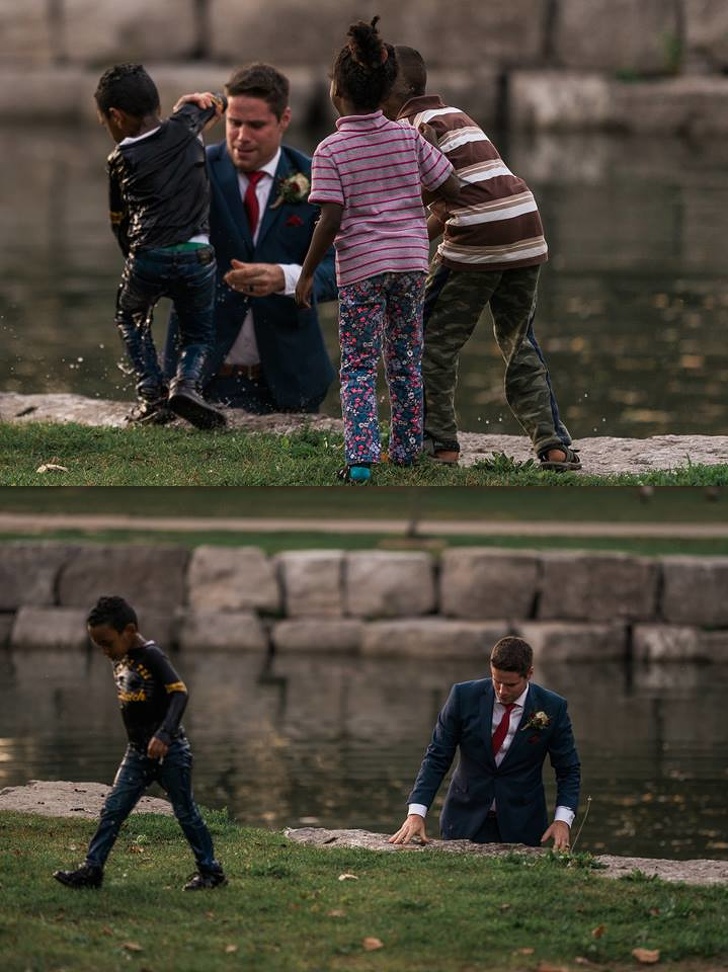 And that too while he was going to have a photoshoot. The kid fell down and couldn’t swim, that’s when the groom went for the save. 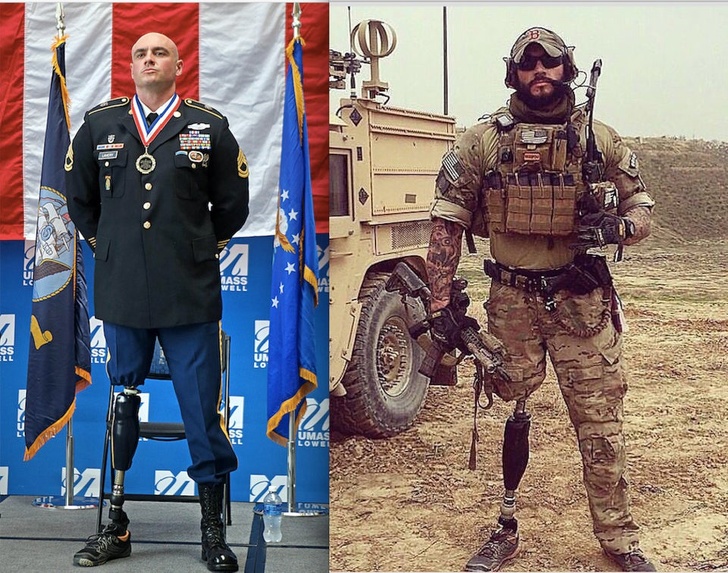 Nicholas lost his leg in the war, but later returned as the first special operator to combat as an amputee.

Guess why is this woman happy? 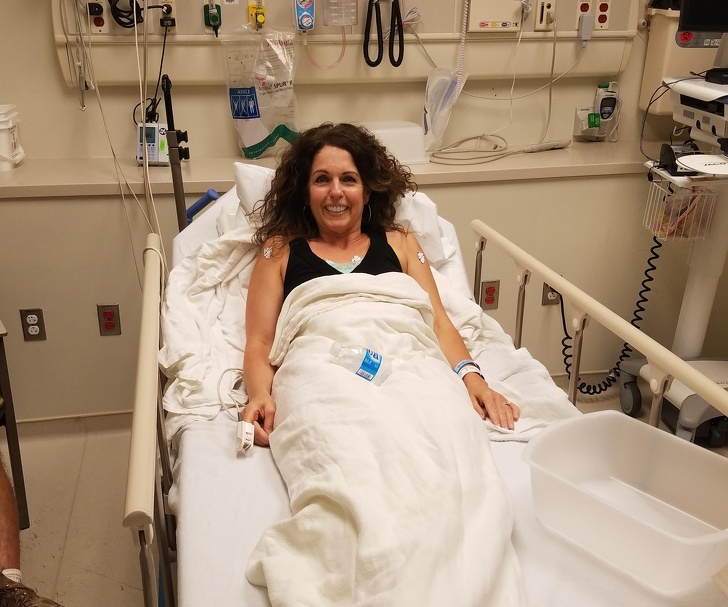 She saved 40 kids from a burning school bus by risking her own life. 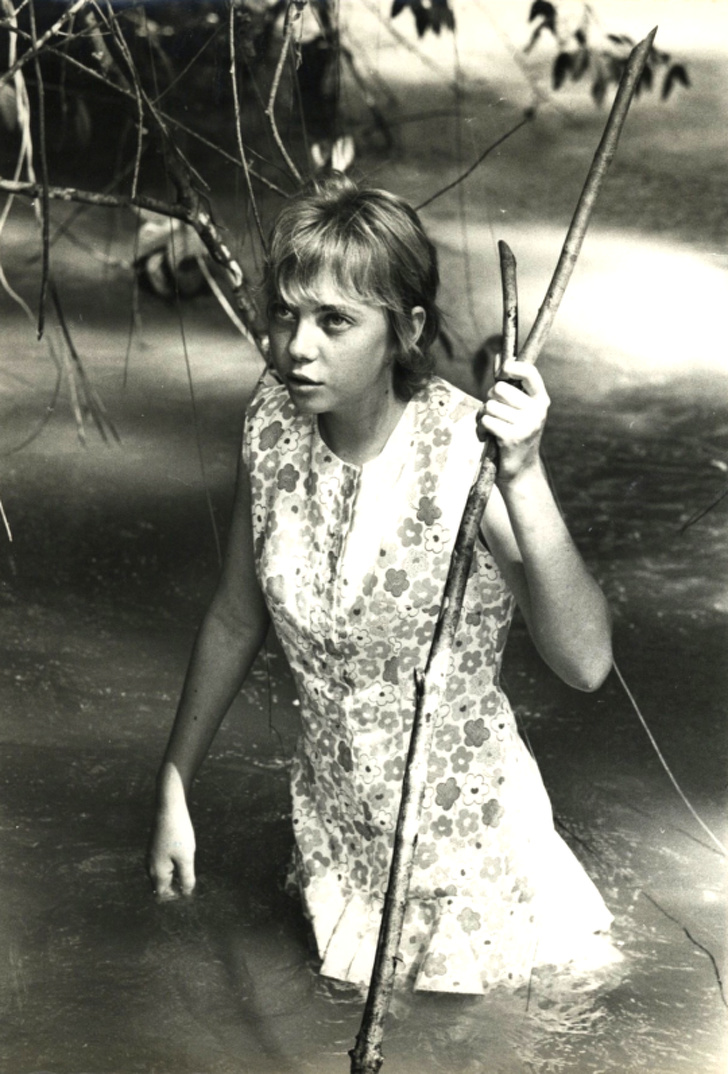 Juliane was 17 when she survived a plane crash and then 9 days in Amazon jungle. Sounds like Batman or Iron Fist to me.

When Kim was 35, he had achieved every dream a kid has, Navy SEAL, doctor, and an astronaut. 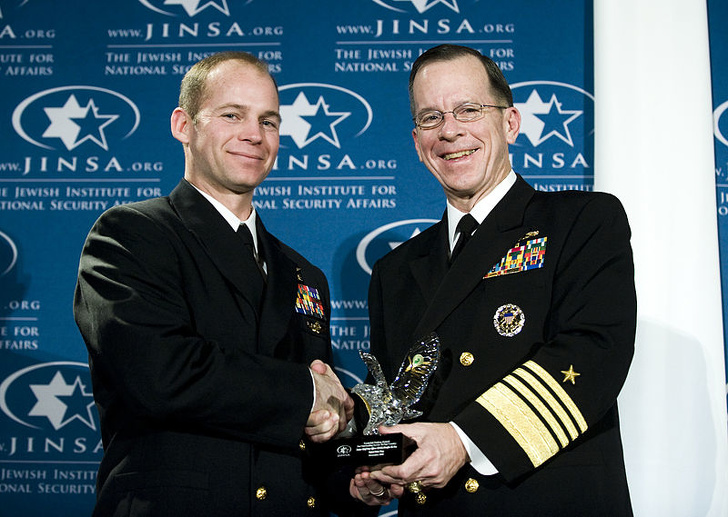 The person on the left is Mike. He is a US Navy SEAL who survived being shot 27 times in Iraq and lived to tell the tale. 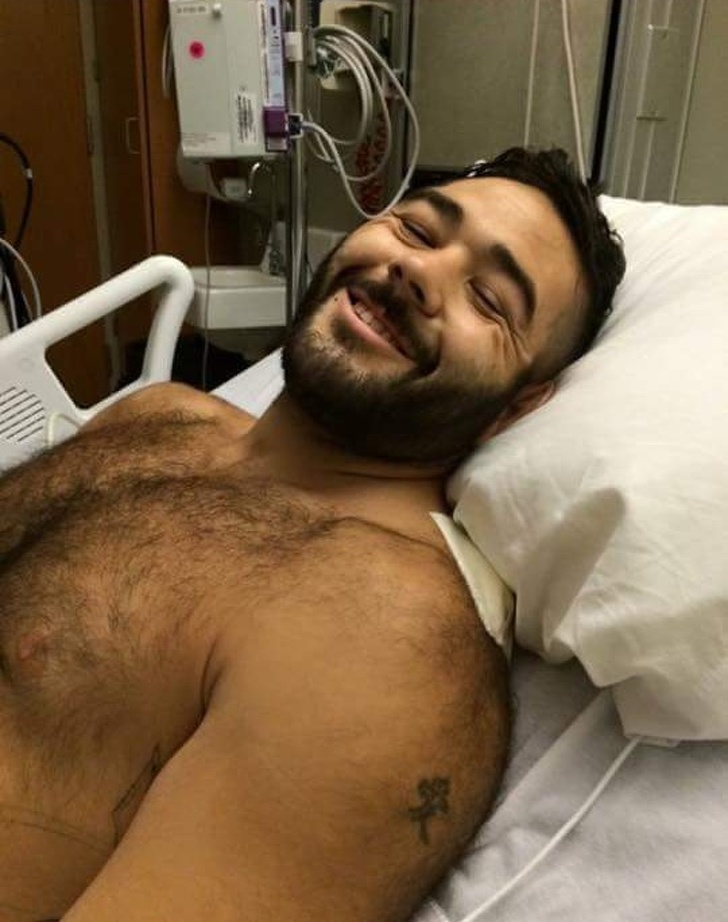 he is the person who charged the UCC shooter and helped save others. His body suffered 7 bullet wounds for the superhero he became. 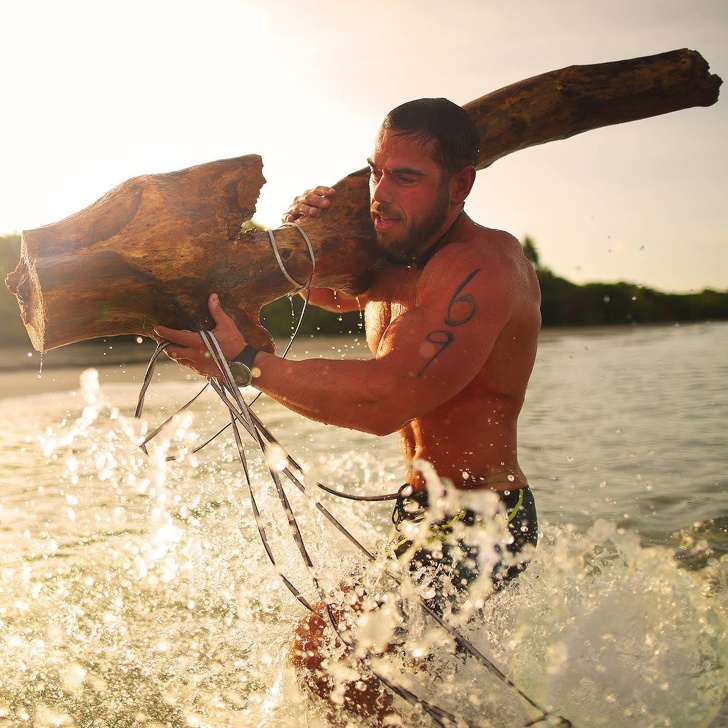 He is the first person to swim around the island of Great Britain. 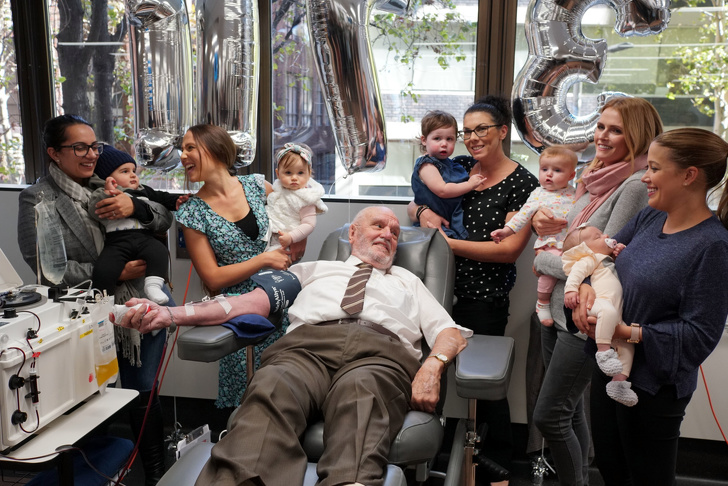 James blood has been a lifesaver to more than 2 million babies. His blood is one of the rarest ones which has an antibody that is used to create the treatment for Rhesus D Haemolytic Disease (HDN). 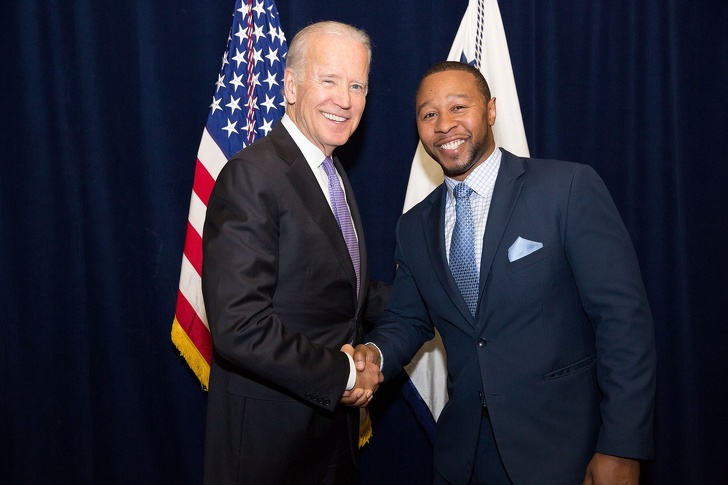 Jarret had to spend a jail time of 10 years for a crime he didn’t commit. He studied law in the Jail for 10 years and had his sentence overturned. He later became a lawyer by profession and is not helping people who suffer from false convictions.

18 Funny Tweets By Single People That’ll Make You Both Laugh...