History has been the home to a lot of inventions that we use nowadays. Most of these inventions were done by famous scientists and researchers. Like Newton, Tesla and the likes of Einstein. There are many things that were invented in the past and evolved overtimes for our use. One thing that common about most famous inventions is that all of them were done by famous men who were opposed in the society for their ideas. But, do you know about any women who invented something? Most likely now. Women aren’t known to have invented any such things or have scientific discoveries in their names.

Below are some women who invented extremely important things in history: 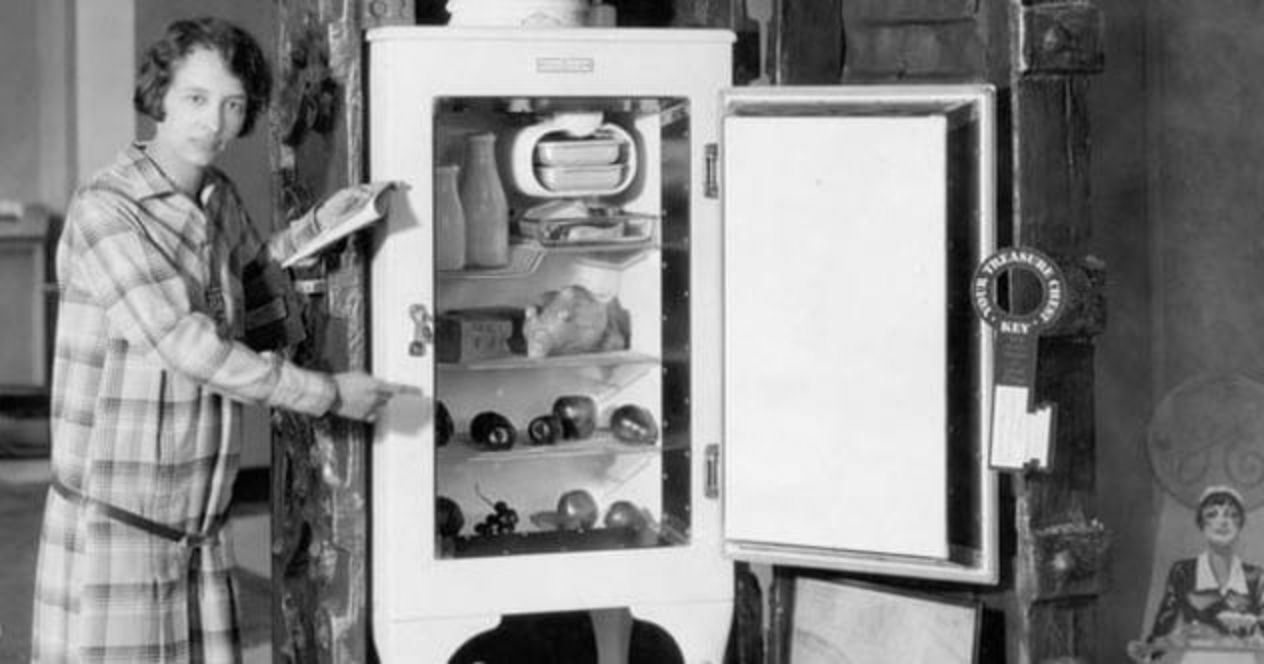 Florence Parpart was the woman who made the first electric refrigerator. Electric fridges need gases to flow to keep it cool and that was the breakthrough Florence made.

The First Treatment For Leprosy. 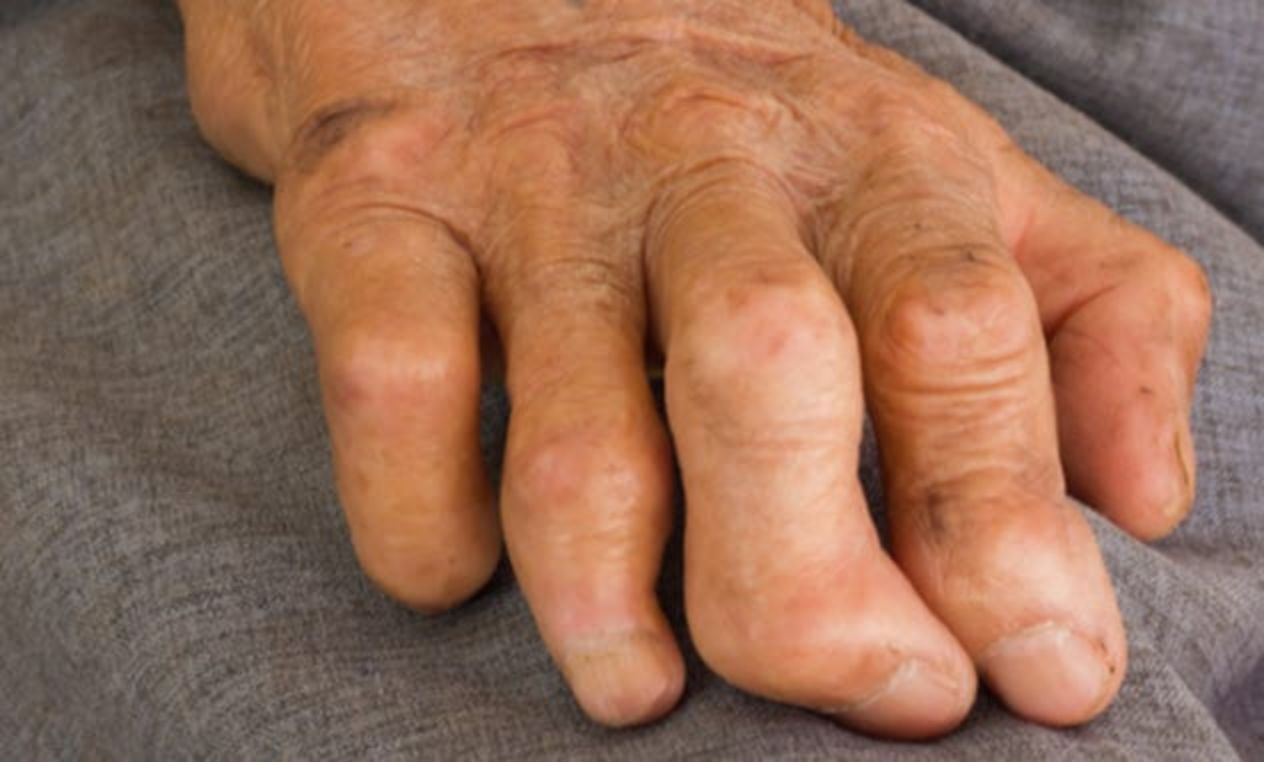 Leprosy is the disease in which discoloration of the skin happens. This disease is known to cause plagues in history and didn’t have a cure. Until Alice Ball, who was a chemist figured out the treatment. 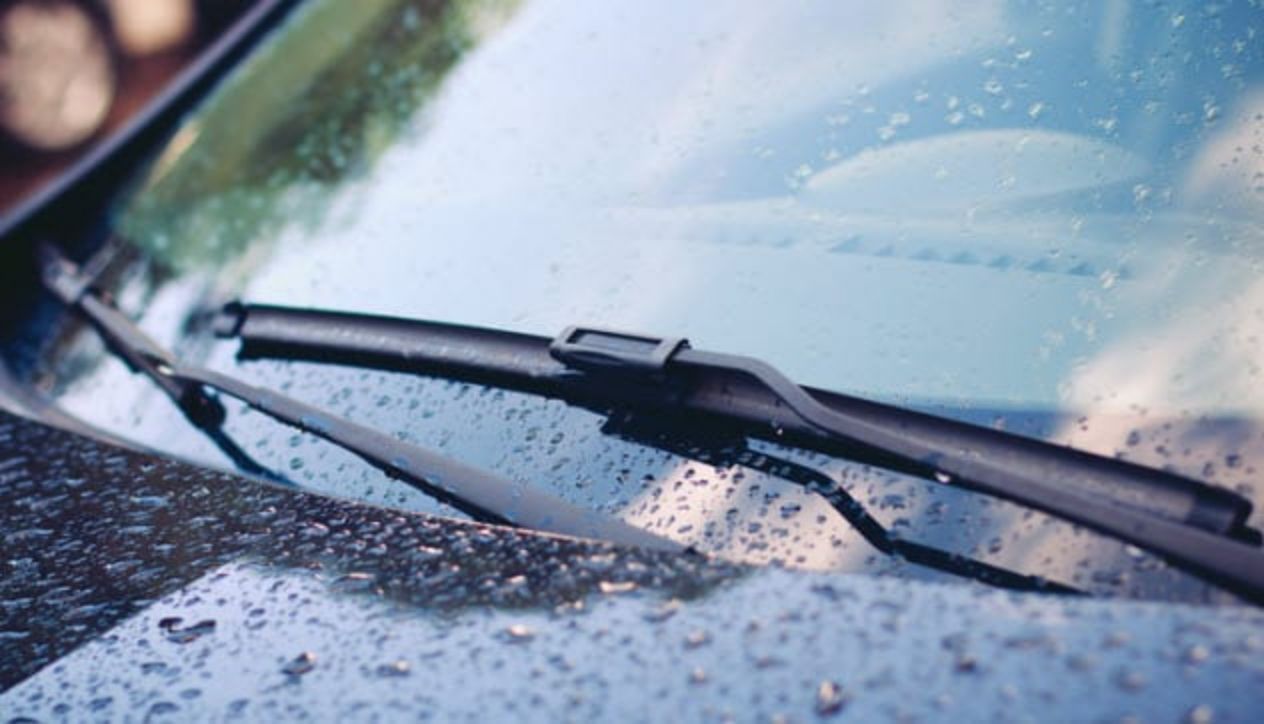 Mary Anderson in 1903 patented the idea for a device that could clean windshields when they were dirty without drivers having to come out to clean them manually. Her idea was rejected by motor companies at first and the patent expired in 1920. It was later when cars started developing, this idea was used. 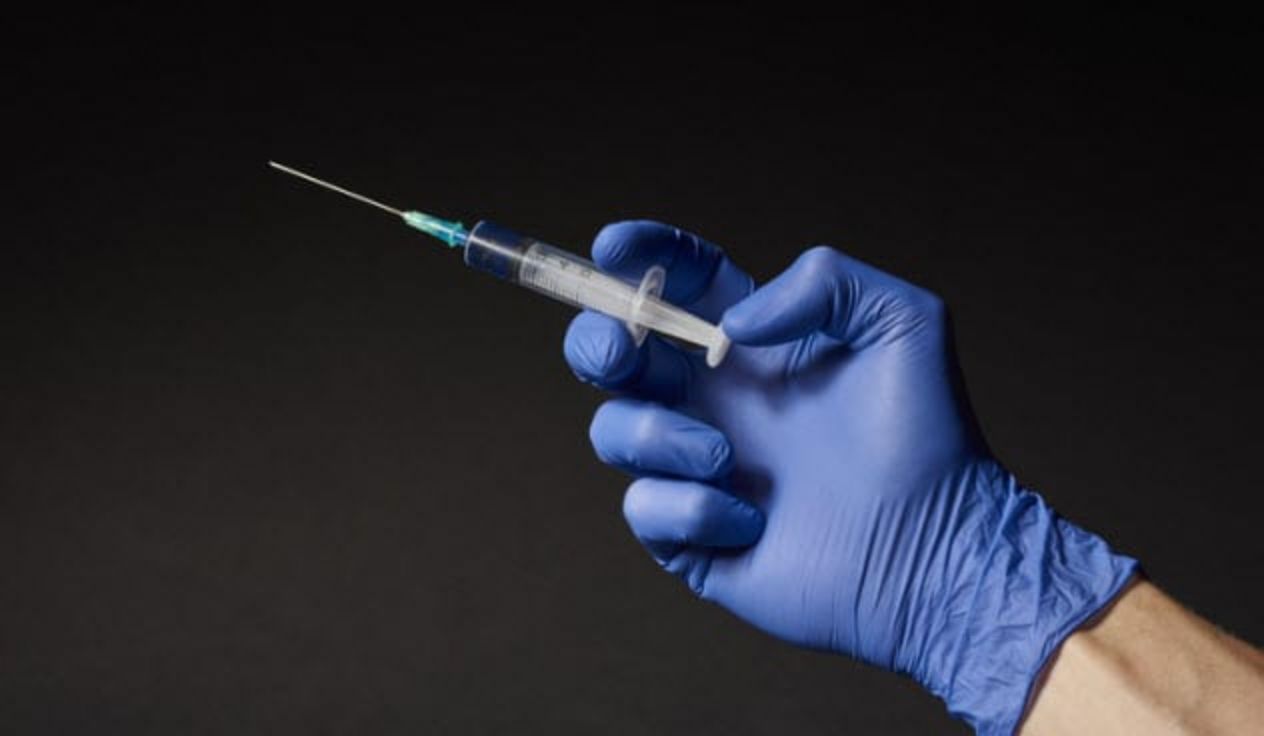 Letitia Mumford Geer was the inventor of the first basic version of the disposable syringe we use today. She patented her idea in 1896. 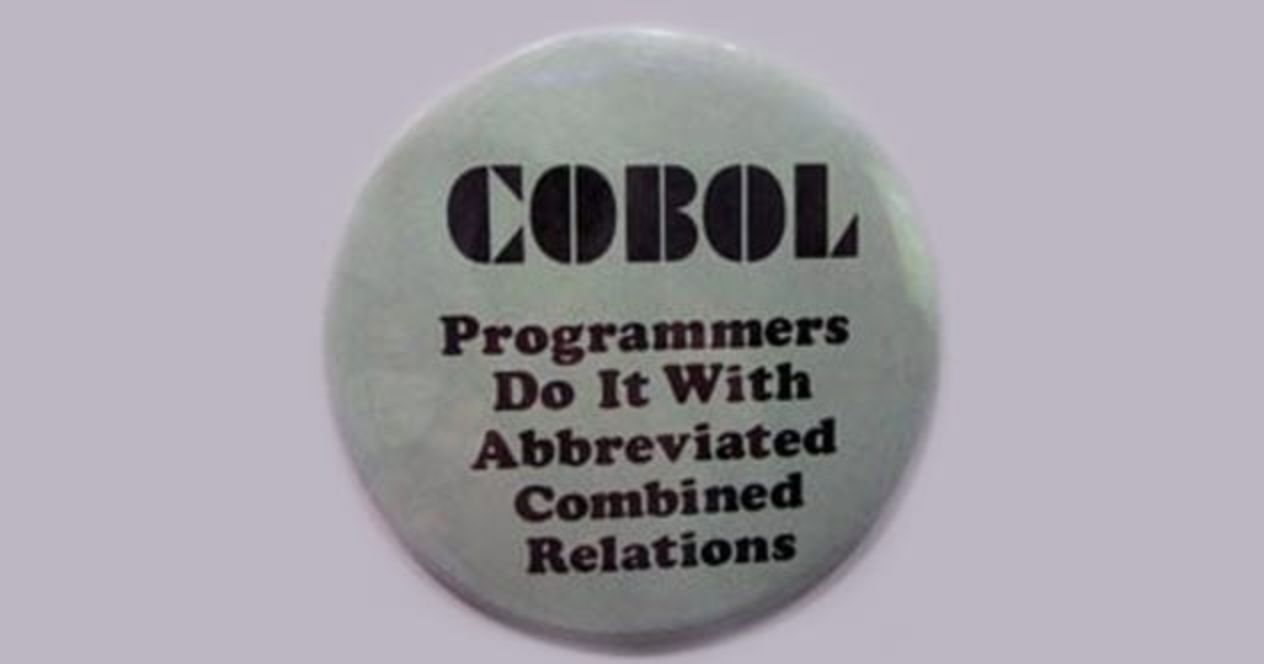 Common Business Oriented Language (COBOL) is one of the famous computer languages and surprisingly invented by Grace Hopper, a US Navy Admiral. 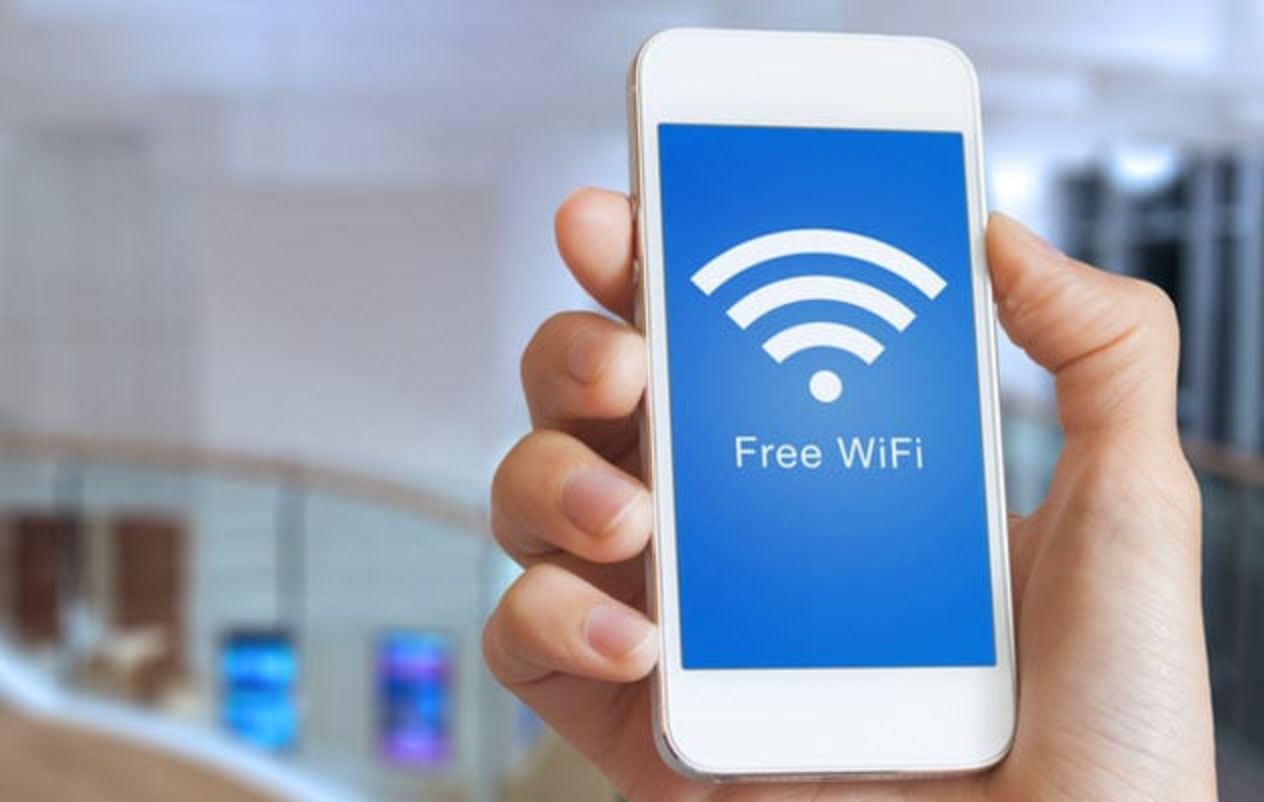 Hedy Lamarr, an actress of the World War Era had worked on wireless technology to reduce signal issues in WWII. She never earned money for the first of it’s kind of technology and gave it away for free to the US government to fight the Nazis. 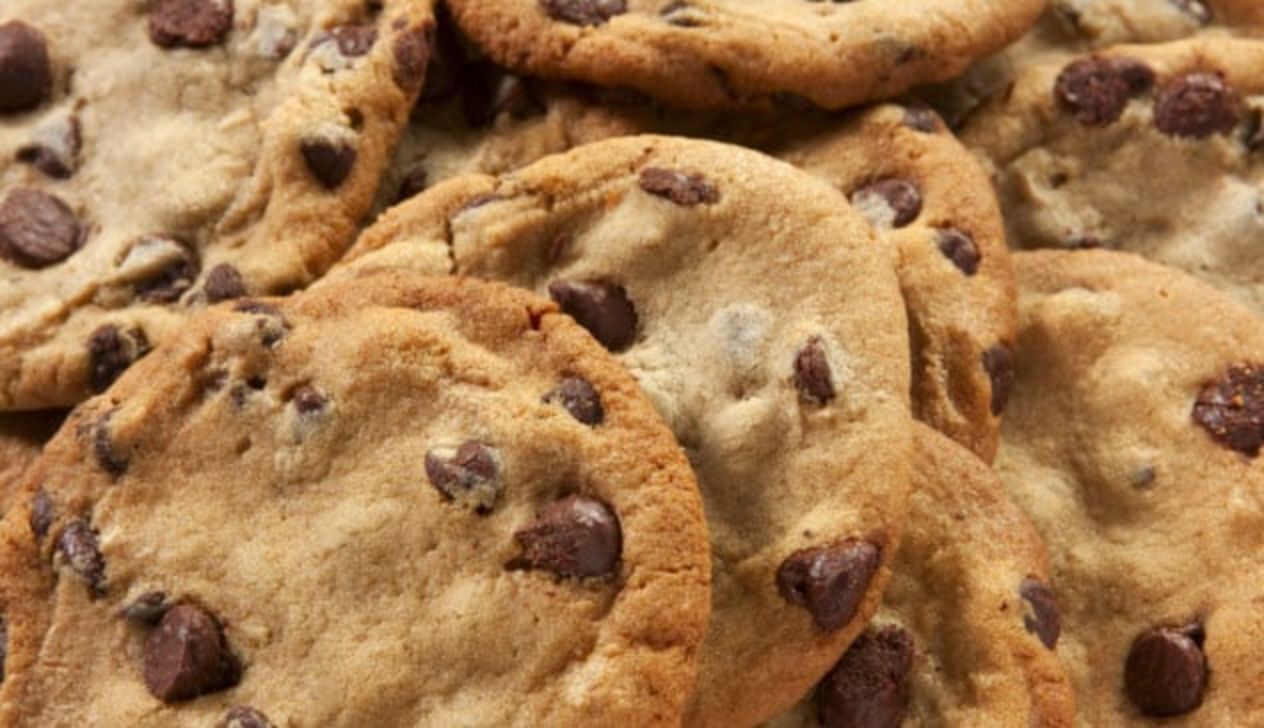 Ruth Graves Wakefield was a passionate baker. She discovered cookies by accident when she was making normal dough cookies and thought of using a baker’s chocolate hoping it would spread in the cookies and make them chocolaty. She was wrong obviously but ended up making something even better than she hoped. 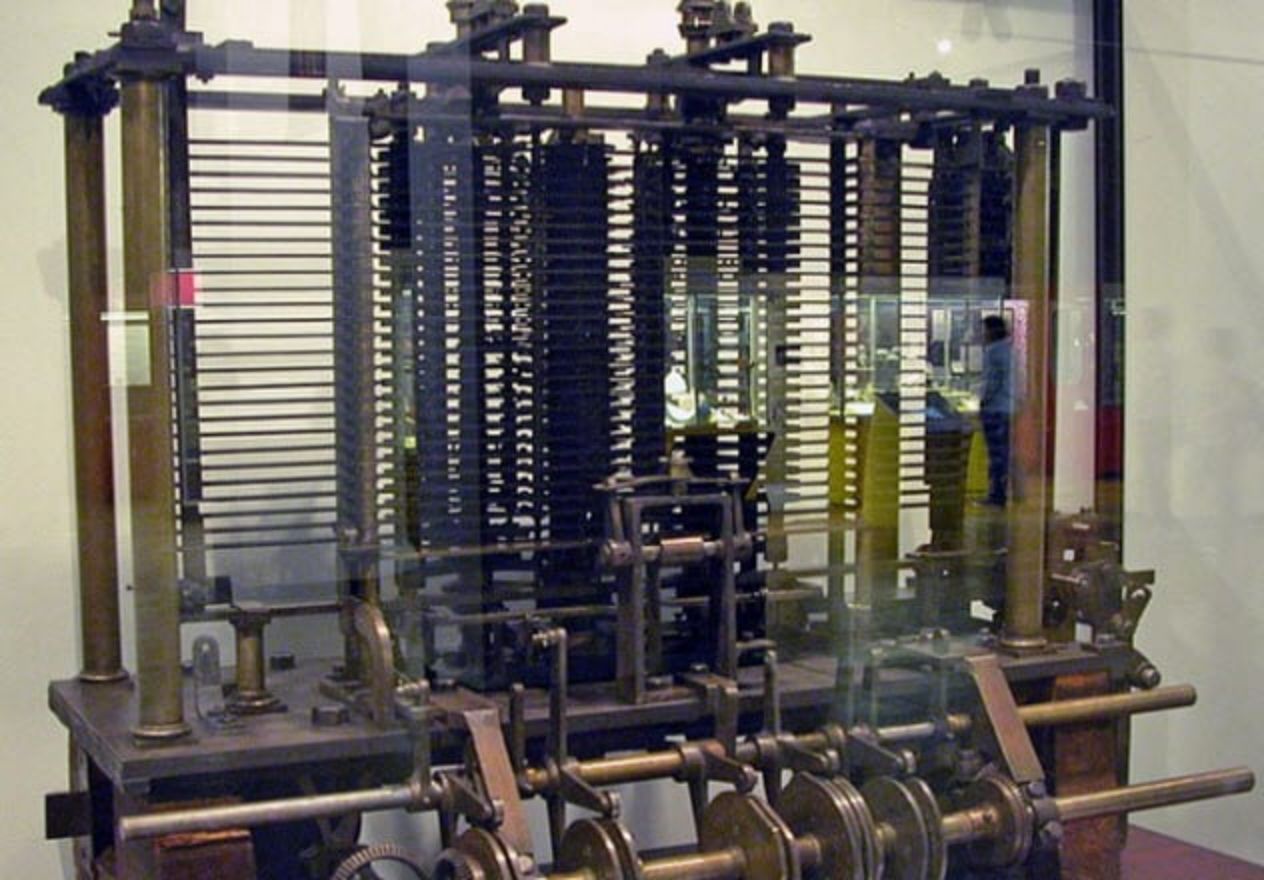 Ada Lovelace was a key person who developed the world’s first computer language. She came up with the idea of an Analytical Engine that could be taught different numbers and processed together. She named her language, ‘Ada’. 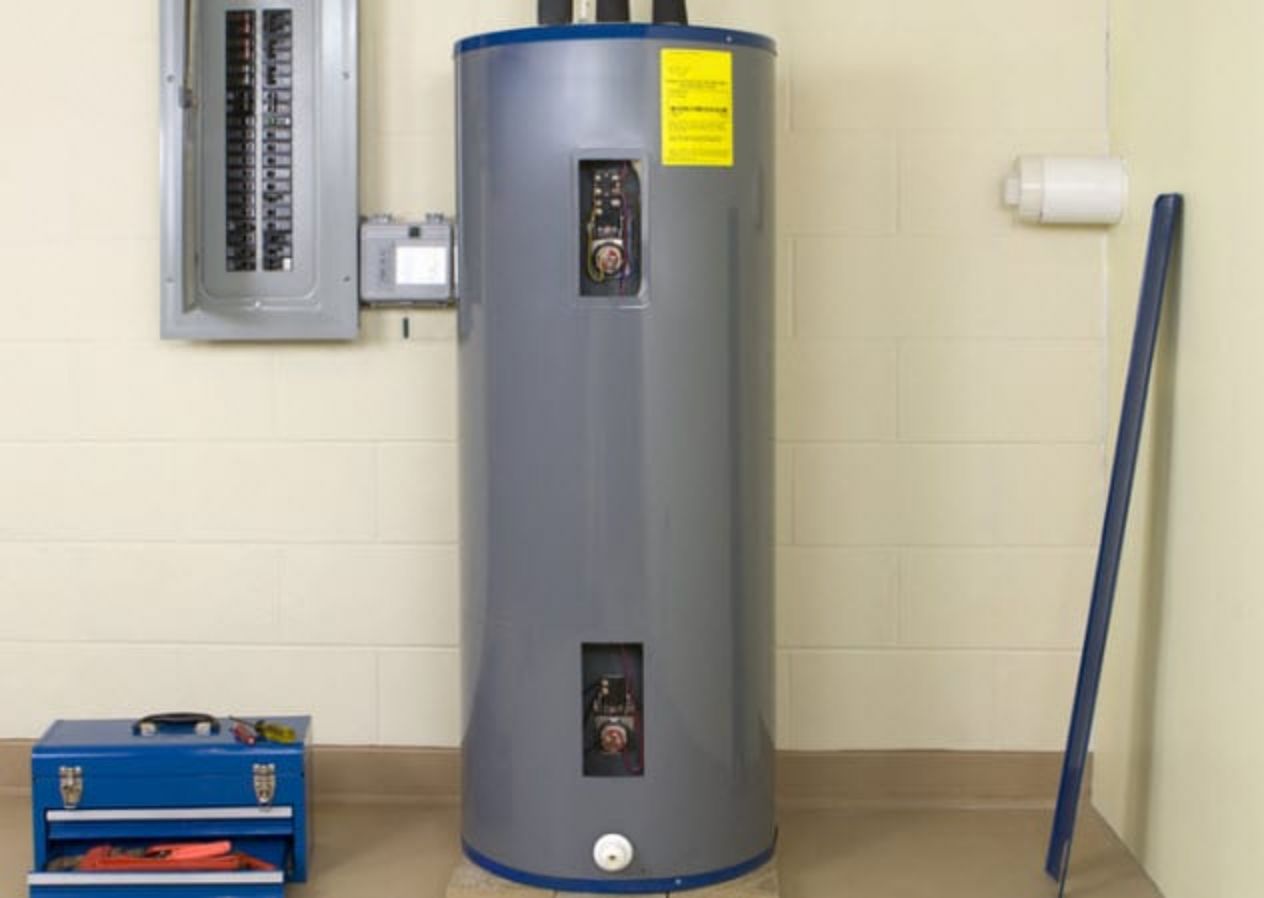 Ida Forbes was one of the lucky women who is still being thanked for her invention of the water heaters. She invented it in 1917 and over the time we know what it has evolved into. 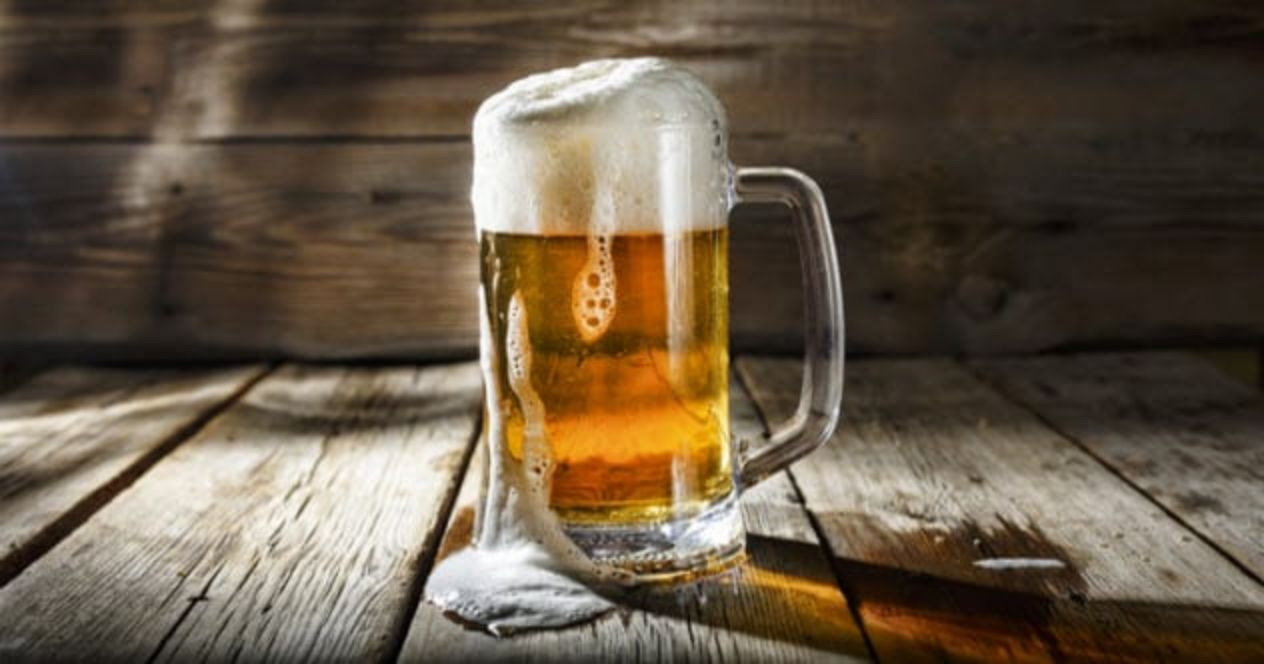 Beer isn’t in the world for a hundred years or so, it’s in the world since around 10,000 years with women who at first made it and handled it. It was later that men started doing all the chores. But, historians have suspected that a woman might have invented it.

Beat The Summer Heat With These Girly Hacks