Everyone nowadays is some sort of model, celebrity or something at least. Most people we find attractive nowadays are youngsters who are in their twenties or something. Basic beauty starts when you’re young and so as people grow old and lose their touch. Anyone can guess your age just by taking a look and they’ll be right for sure. There are people who have been very successful in covering their ages and look like youth never left them. There are people who still look so young that you can’t say their ages are twice yours!

Below are some of these people who look incredibly young for their age: 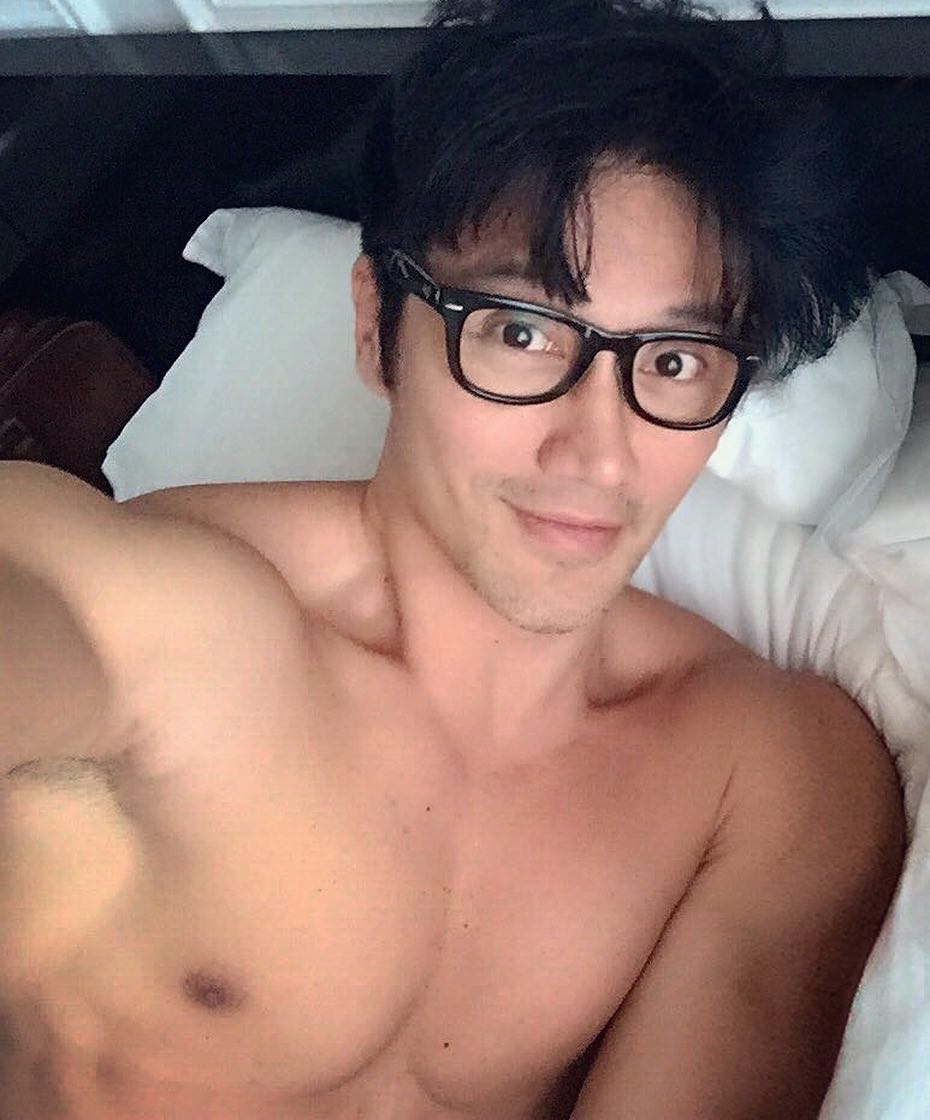 He definitely looks like a young 20-year-old guy and there’s no way you can find out his age just by looking at that young skin. 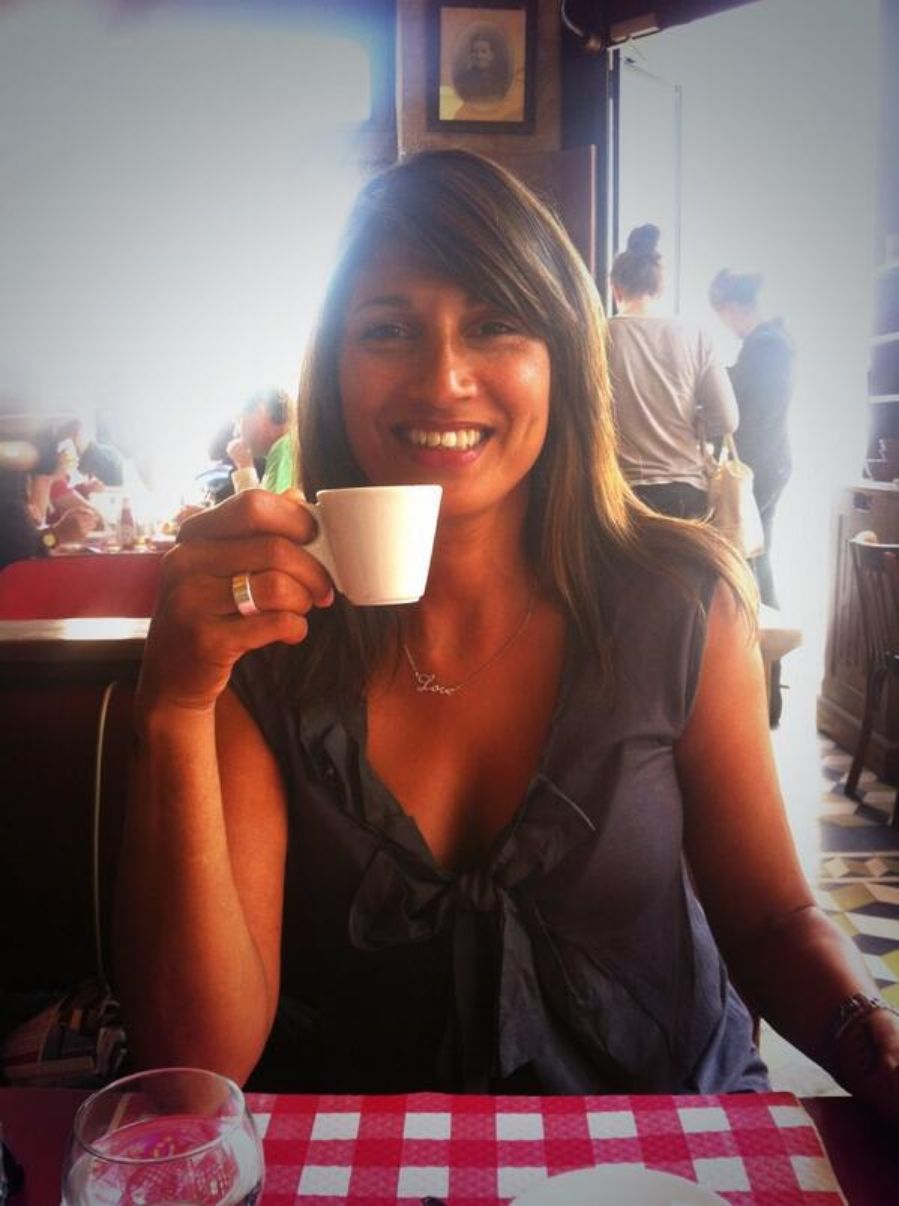 Pamela here looks half her age and could easily look like the daughter of someone her age. 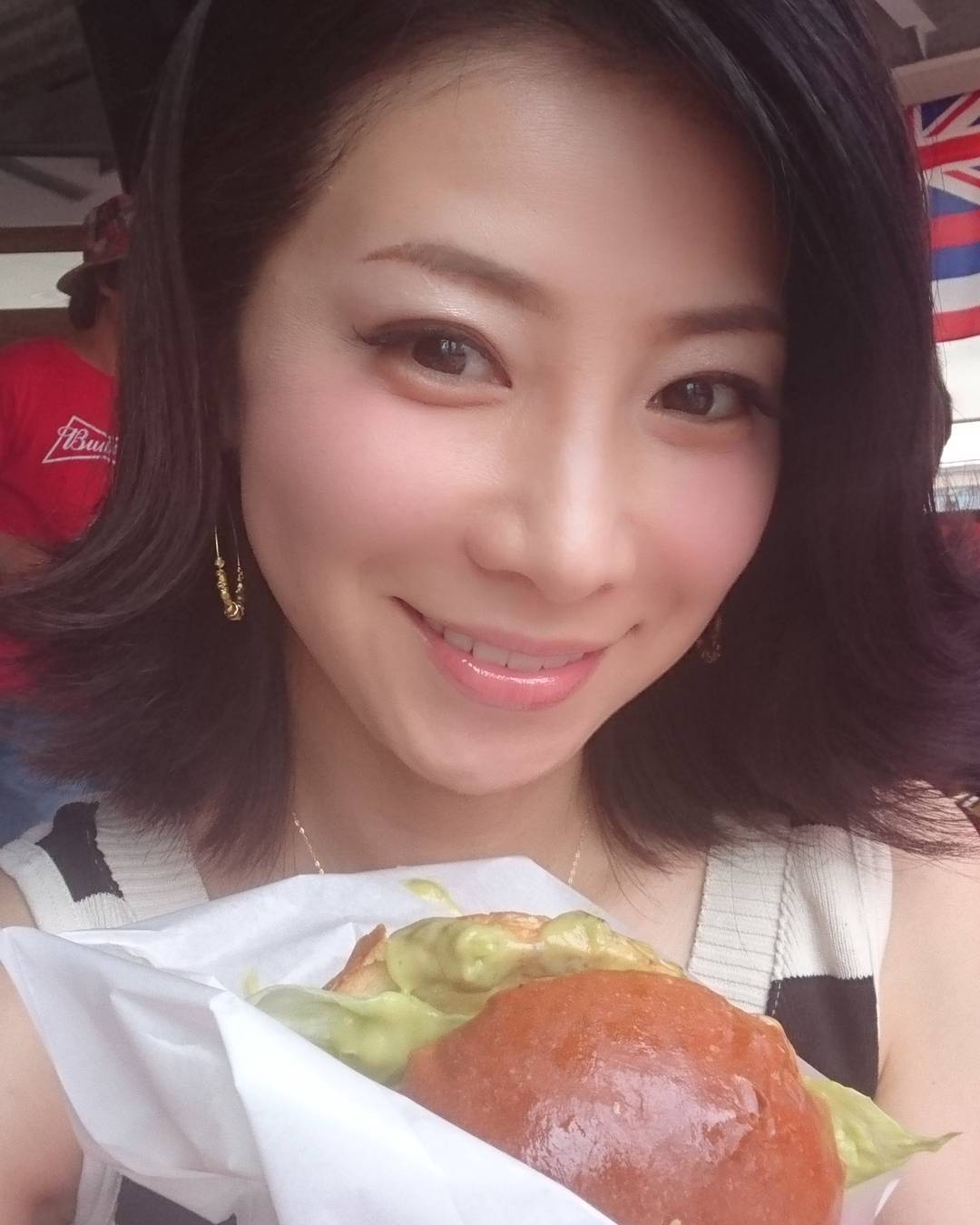 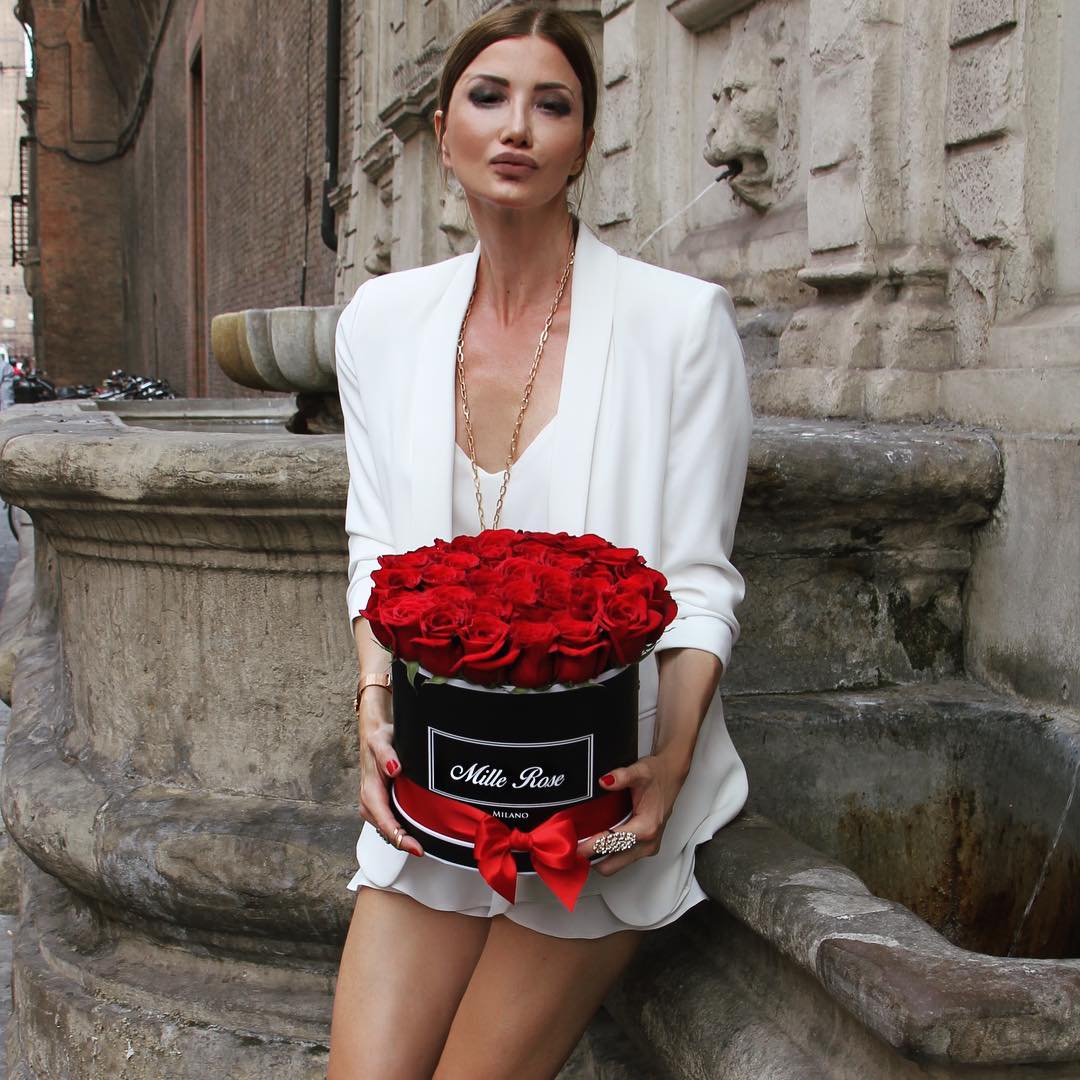 Serbian Zaklina has two granddaughters and there’s no way you would have thought that after seeing her, she looks like my 20-year-old colleague. 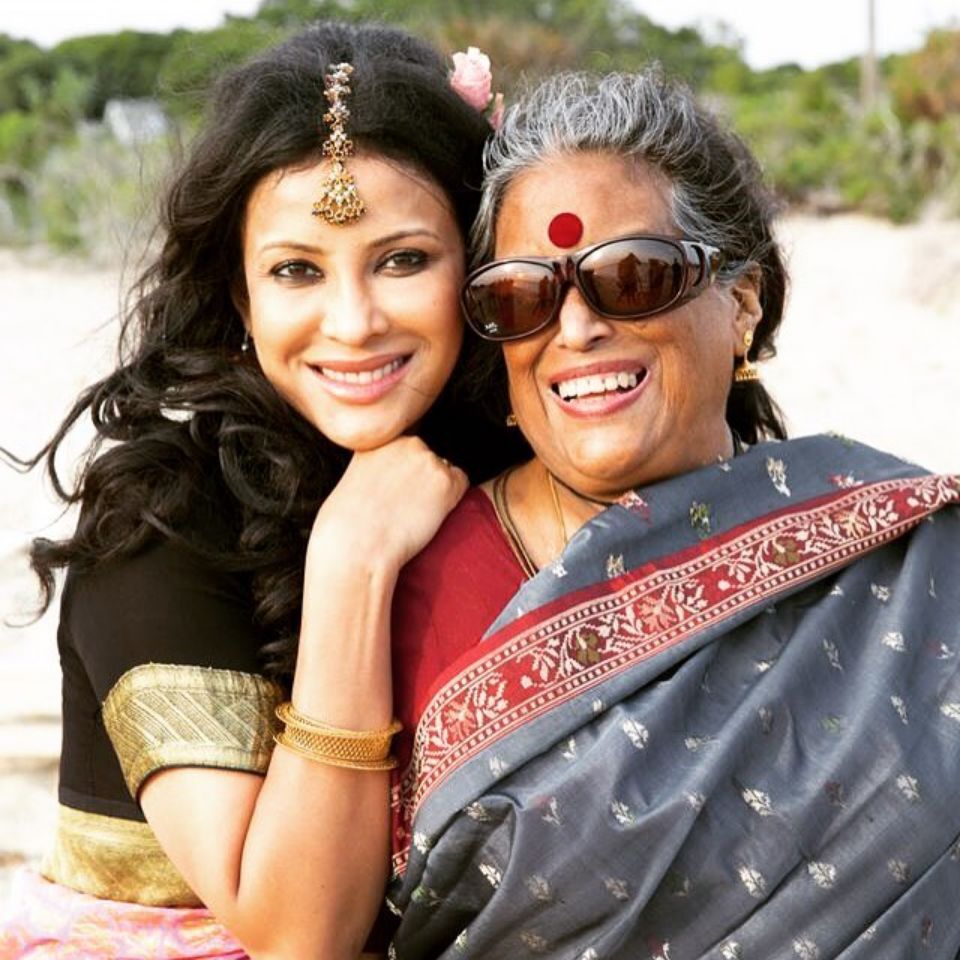 Indian actress (left) Nandana Sen has a simple secret for her young glowing skin i.e. “8 glasses of water, 8 hours of sleep, and 8 hugs a day!” 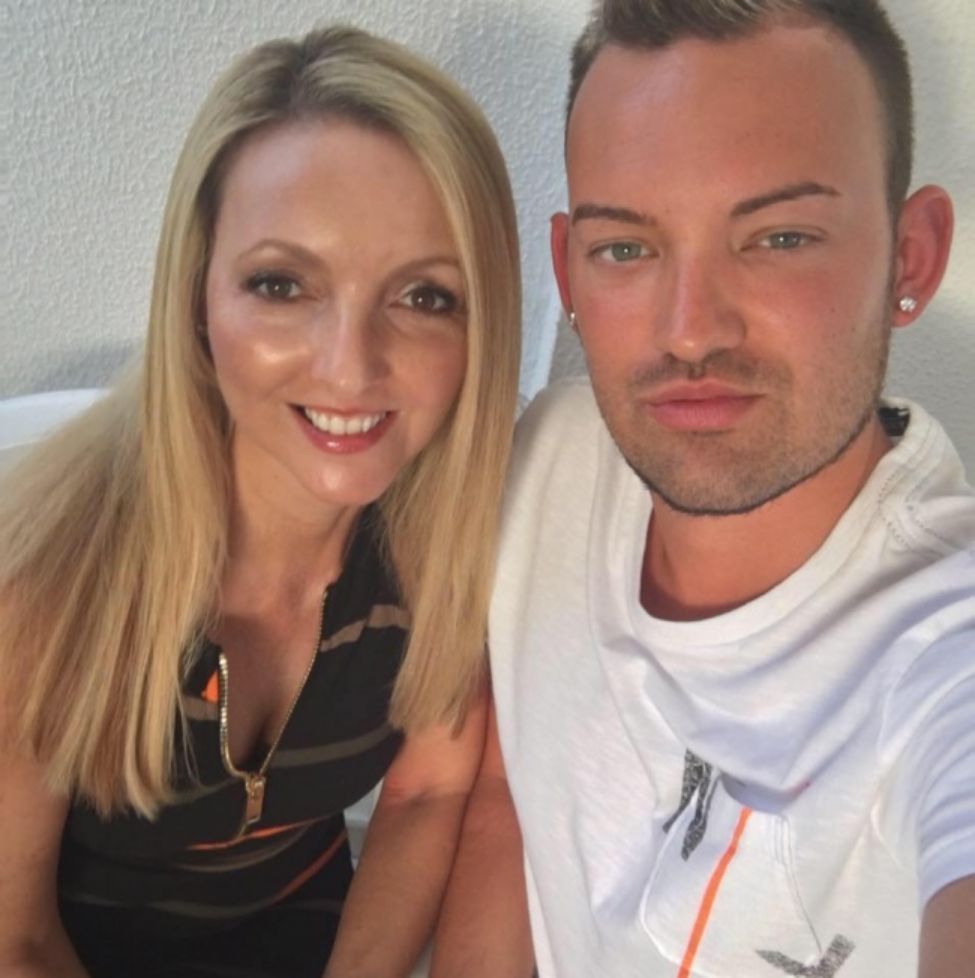 Debbie has been suffering from a major problem which includes her daughter’s friends often complimenting her and thinking she’s the sister of her daughter. 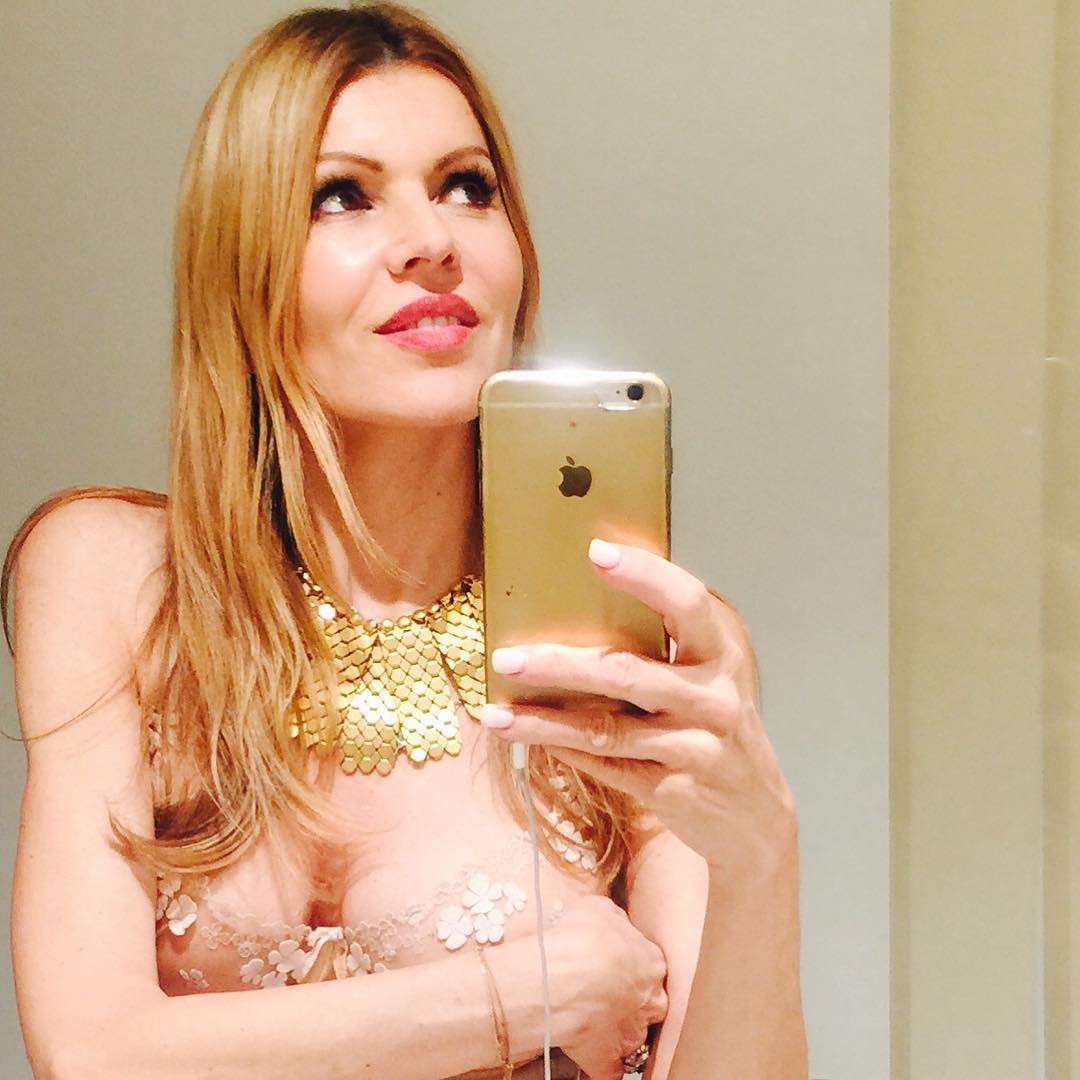 This Croatian has maintained her body at the top of the world. She’s an Italian film producer as well. 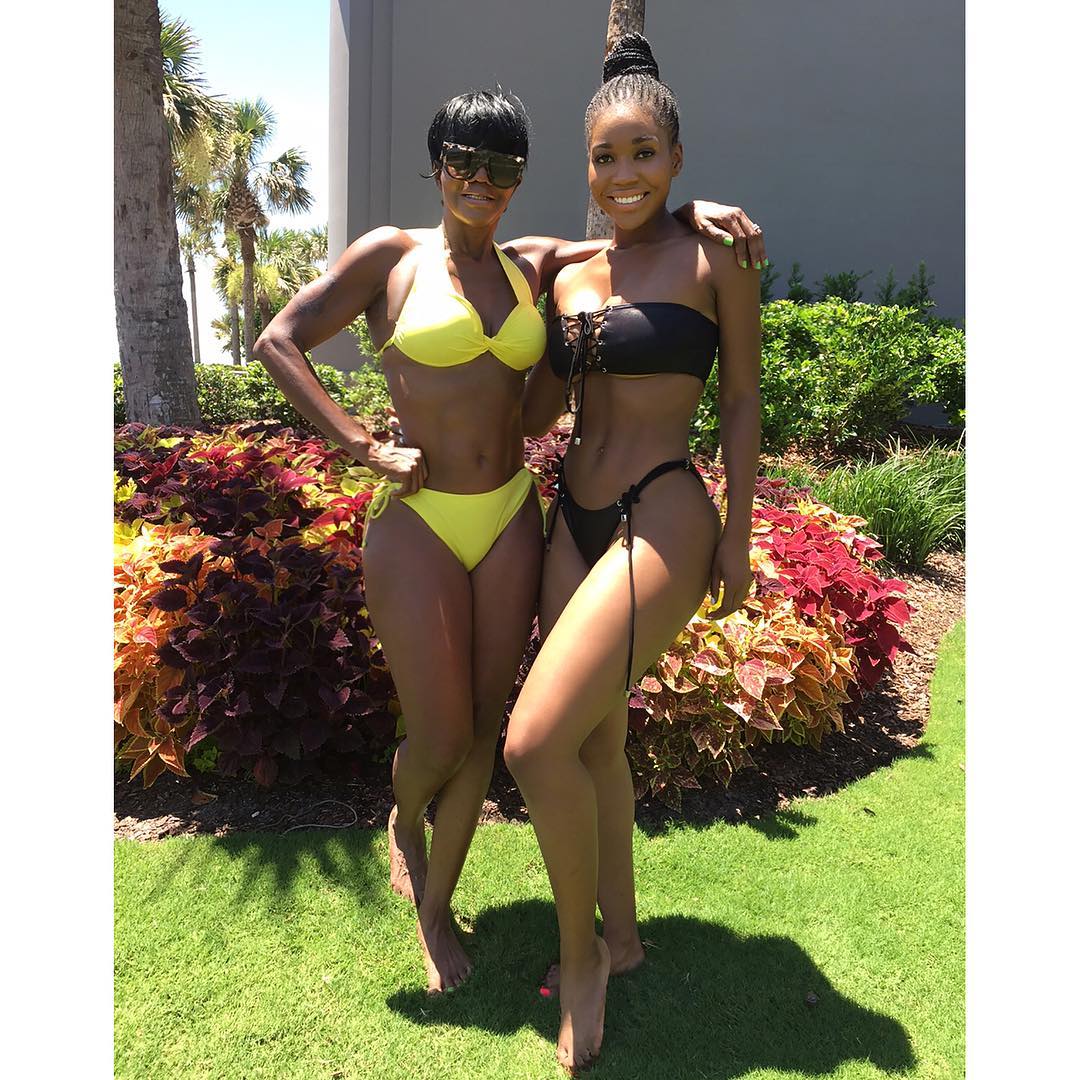 Fitness coach Ellen Ector (left) has a swimsuit body at the age of 64 and that’s too gorgeous to handle already. 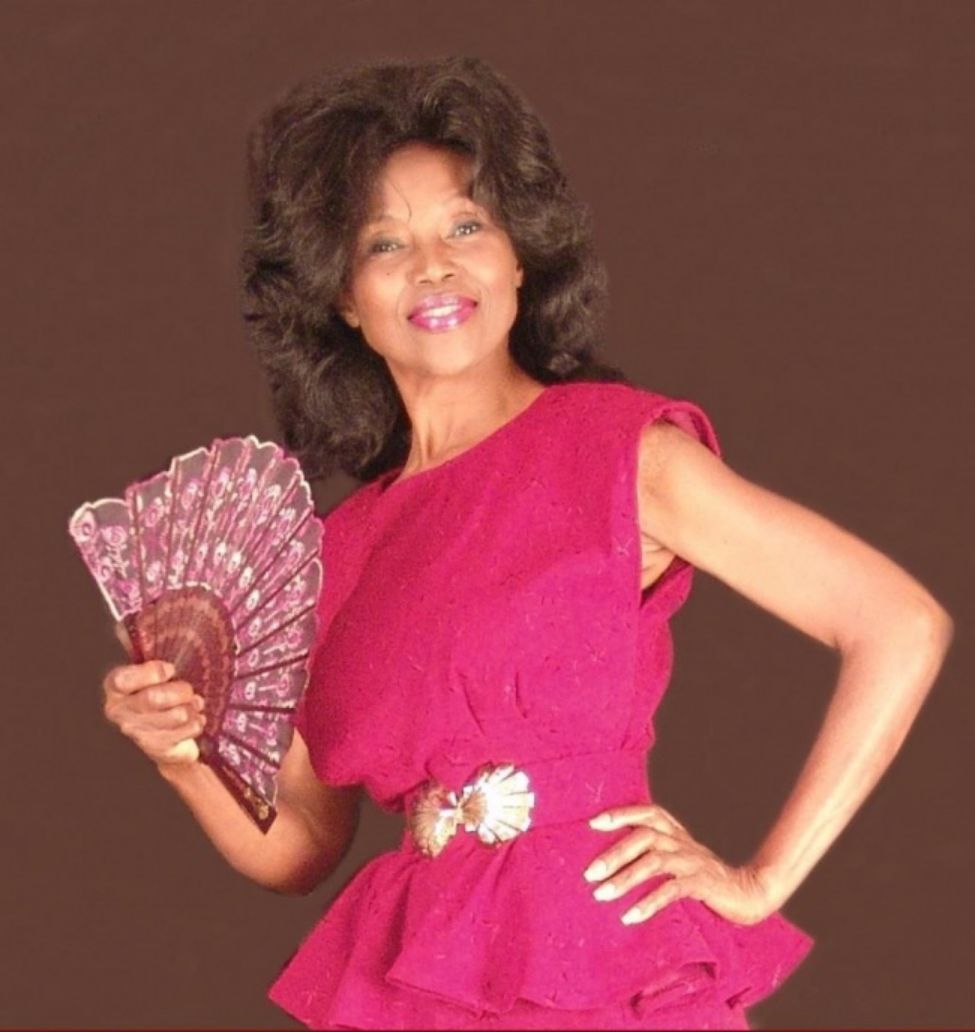 I could never imagine a 75-year-old to look so young and charming! 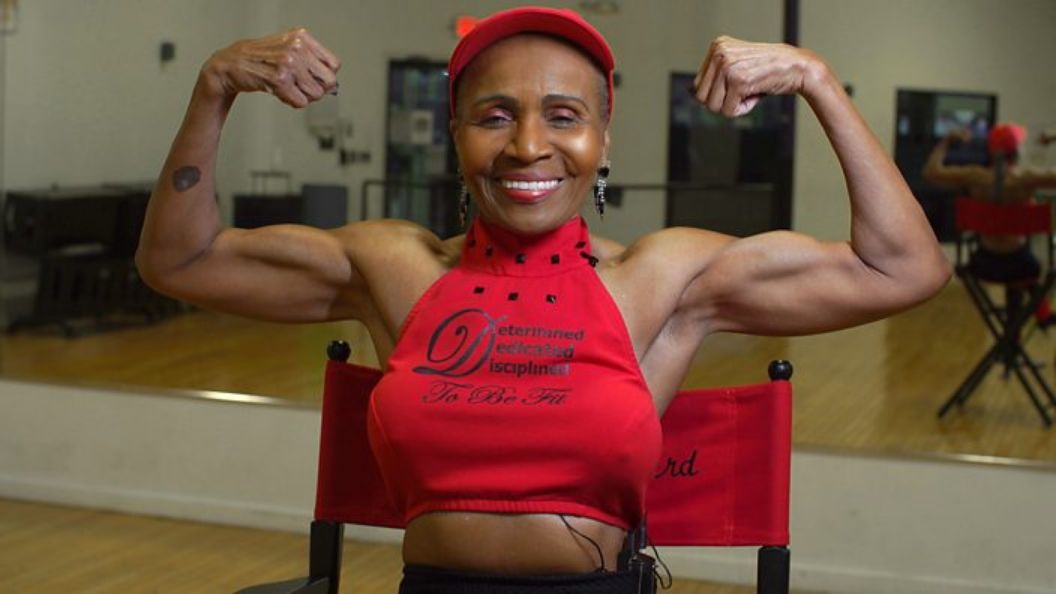 USA bodybuilder Ernestine, works out regularly and maintains her body, eats well, sleeps well and suggests long walks, balanced nutrition, and enough water per day to have a body like her at the age of 81.

12 Healthy Benefits Of Having Cabbage! Find Out The Benefits!

12 Random Facts About Urine You Wouldn’t Have Imagines