Models are in their profession for just one simple reason and that is perfection. Models work day and night just to achieve that perfect body and flaunt it in front of the world to appreciate. We see their photos and appreciate them but there’s always a question in the back of our minds about their real looks when they are off camera. Well, there are tons of makeup and photo effects that are applied on the model when they are on the camera and there’s barely any rare moment we get to see them without their perfection on them.

Below we share those photos of top famous models on how they in real life:

One cannot imagine the Resident Evil series without her in it. She’s also associated with many other sci-fi movies and is a singer as well. 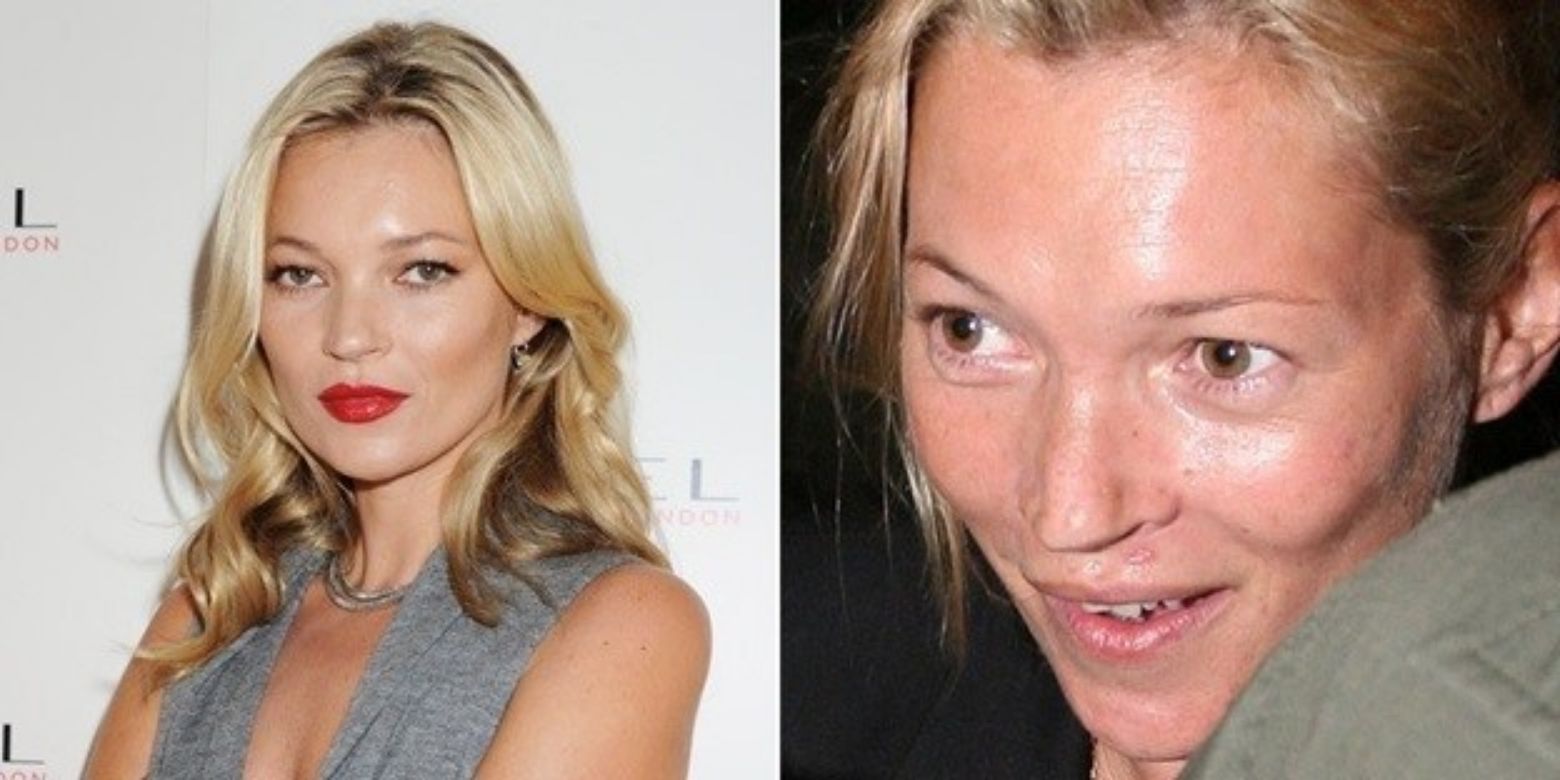 Kate Moss has been modeling since she was 14 and became famous around 1990. She also has her own clothing lineup and is a successful businesswoman. 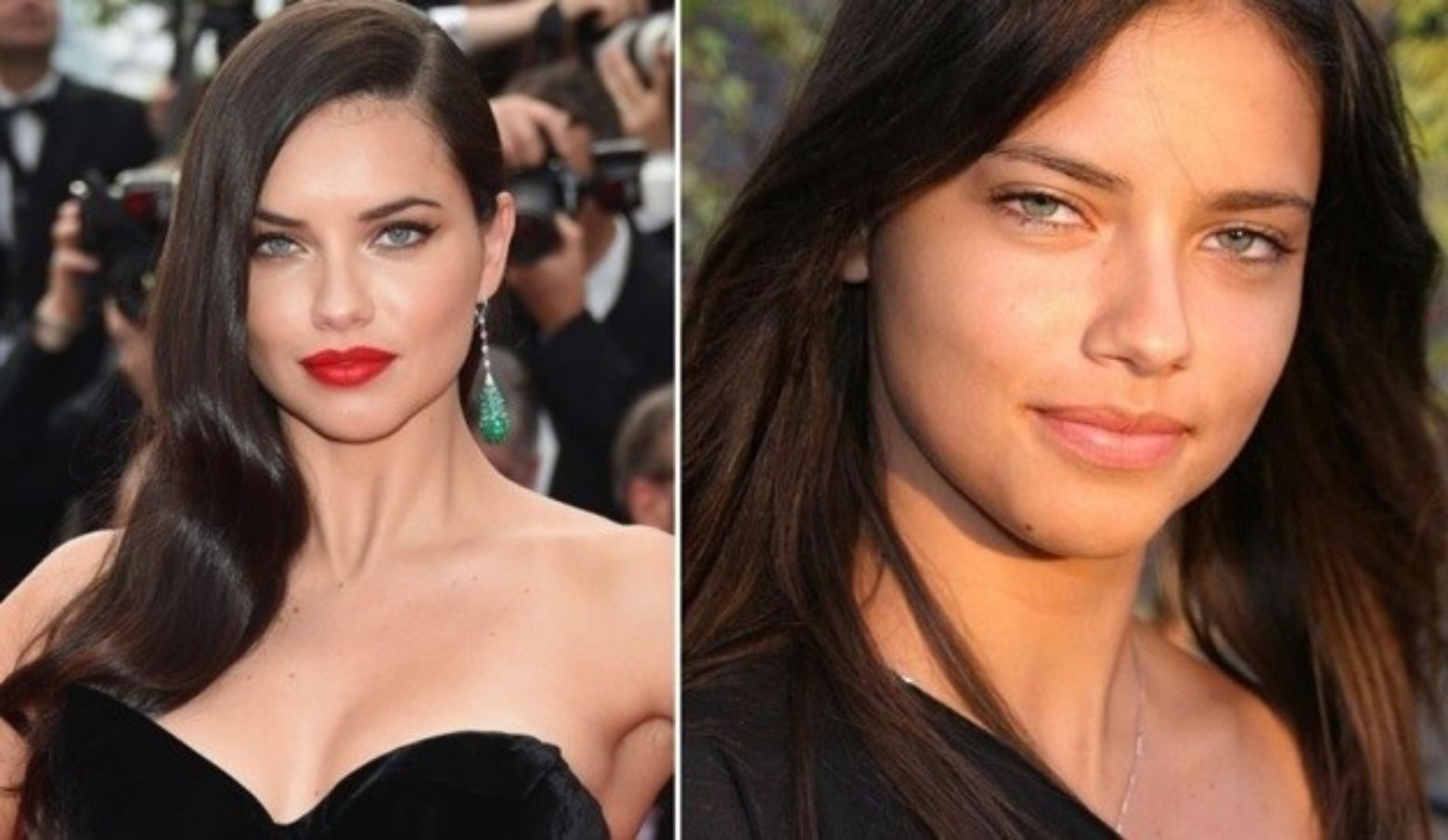 This Brazilian model has been crowned “Supermodel of Brazil” when she was merely 15 and was the runner up to “Supermodel of The World” just next year.

She’s one of the richest models on this list and in the world since 2004. In 2012’s Forbes list, she topped the position of the highest-earning model. 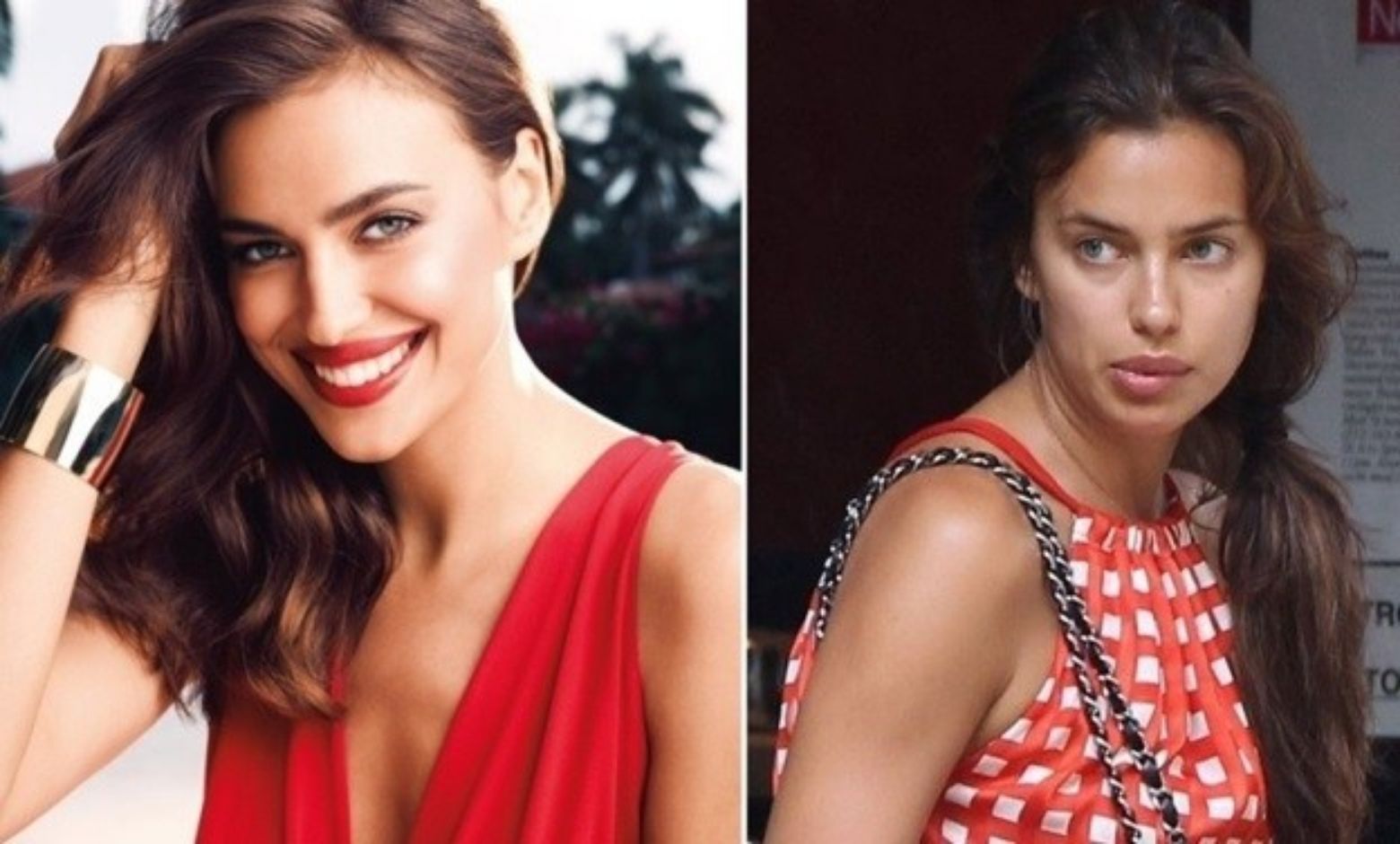 She comes at 8th position considering the social media following she has. She became internationally famous after she started modeling for Intimissimi lingerie. 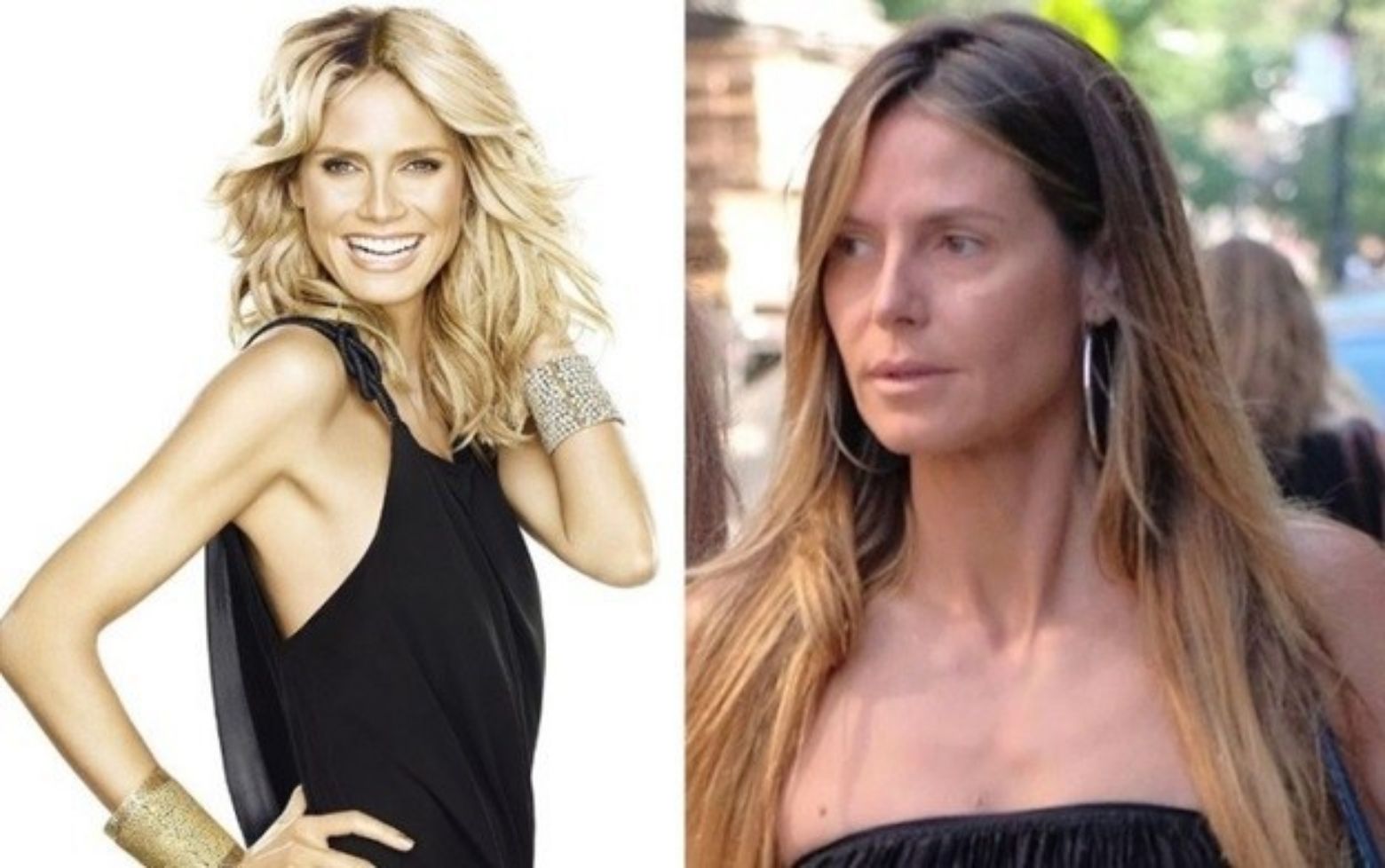 This multitalented German woman is a  TV celeb, TV producer, actress, fashion designer, singer, writer, and a businesswoman altogether. She also won an Emmy in 2013 for Outstanding Host for a Reality or Reality-Competition Program and the list goes long. 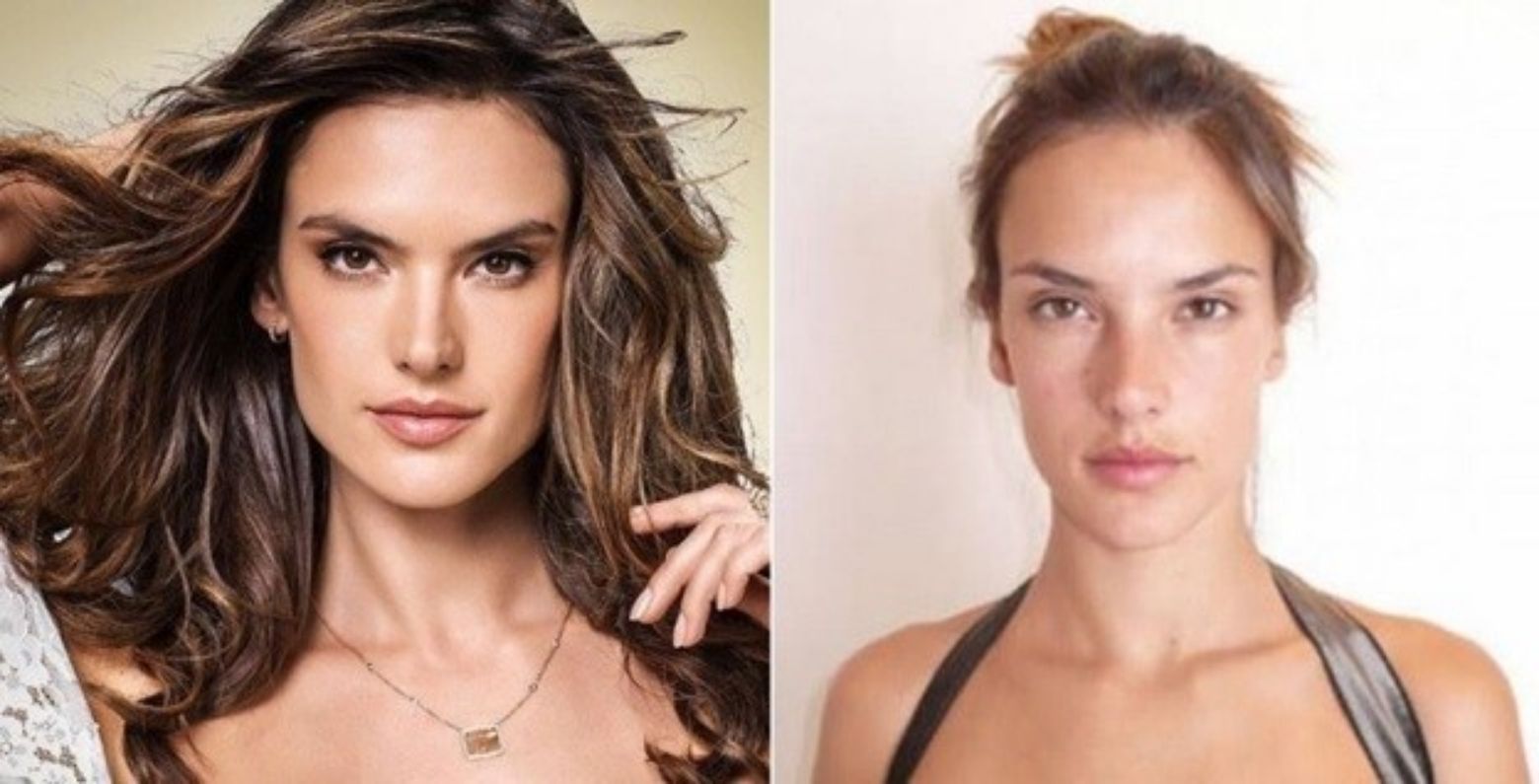 This Brazilian has been associated with Victoria’s Angels for a very long period of 17 years from 2000- 2017 and made a career out of it. 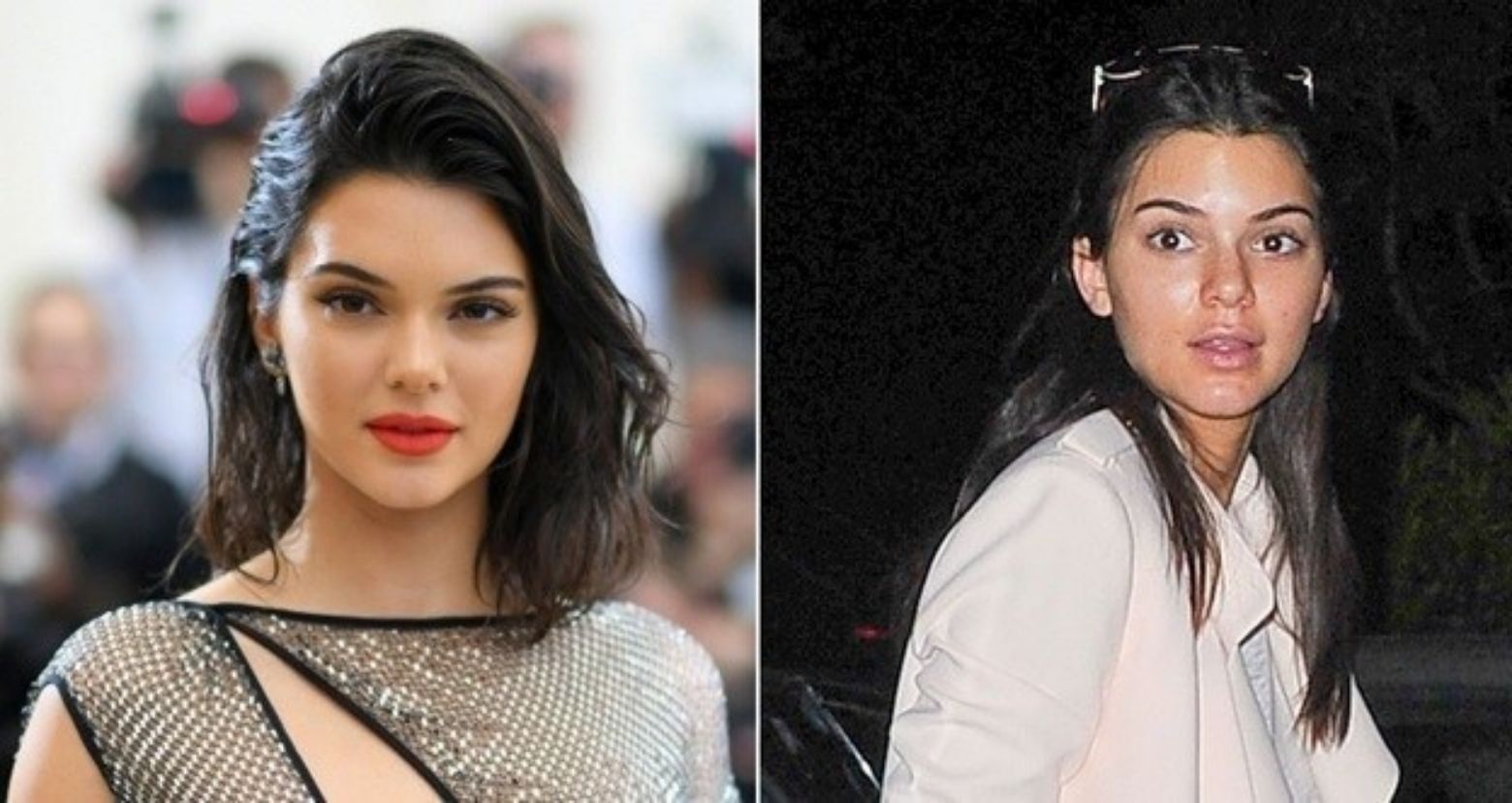 There’s always a member of the Kardashian family if something is related to models and Kendall here is one of them. She is part of the movement by Vogue where models are selected on the basis of their Instagram following, the movement is called “The InstaGirl Era”. 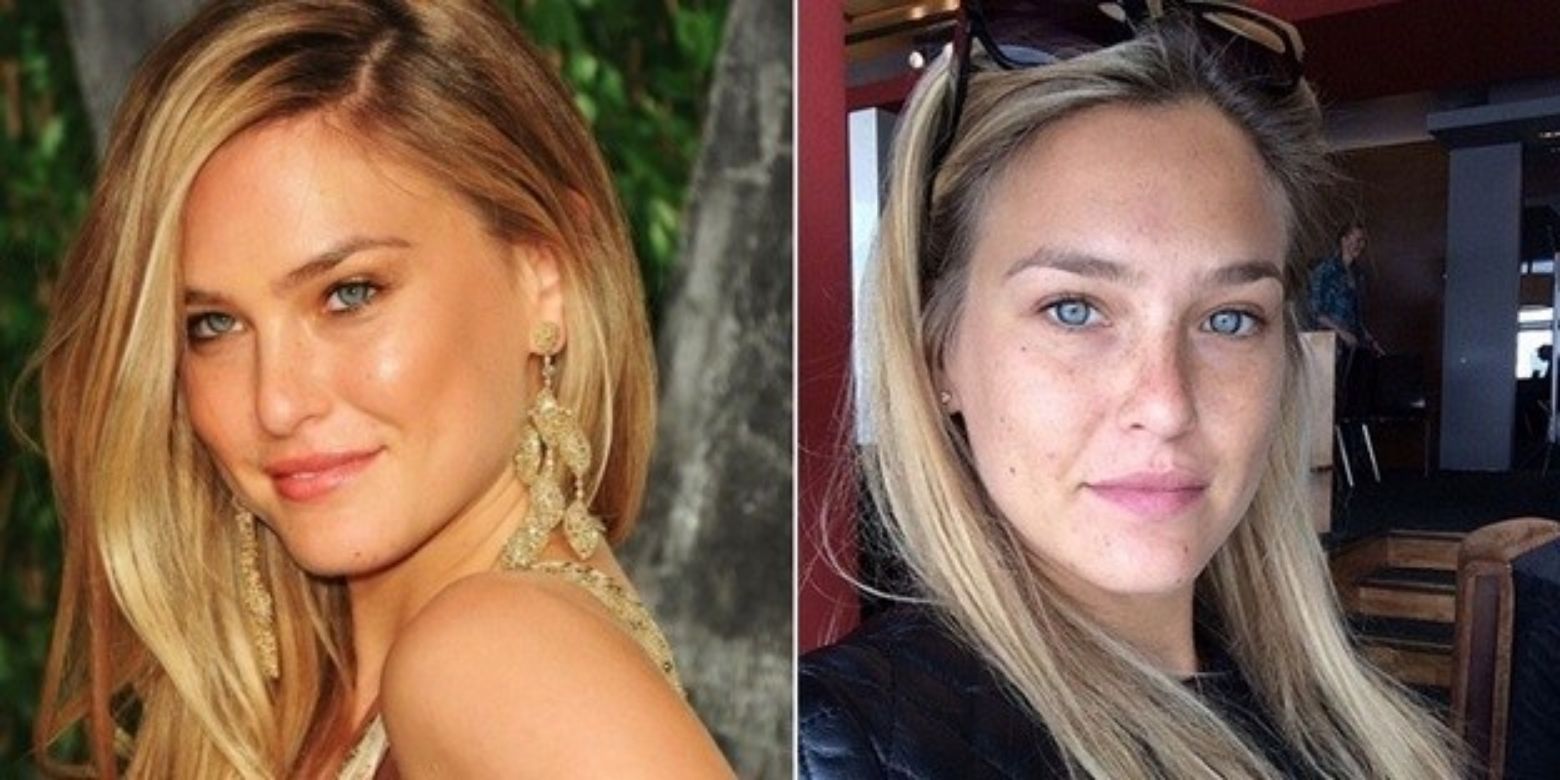 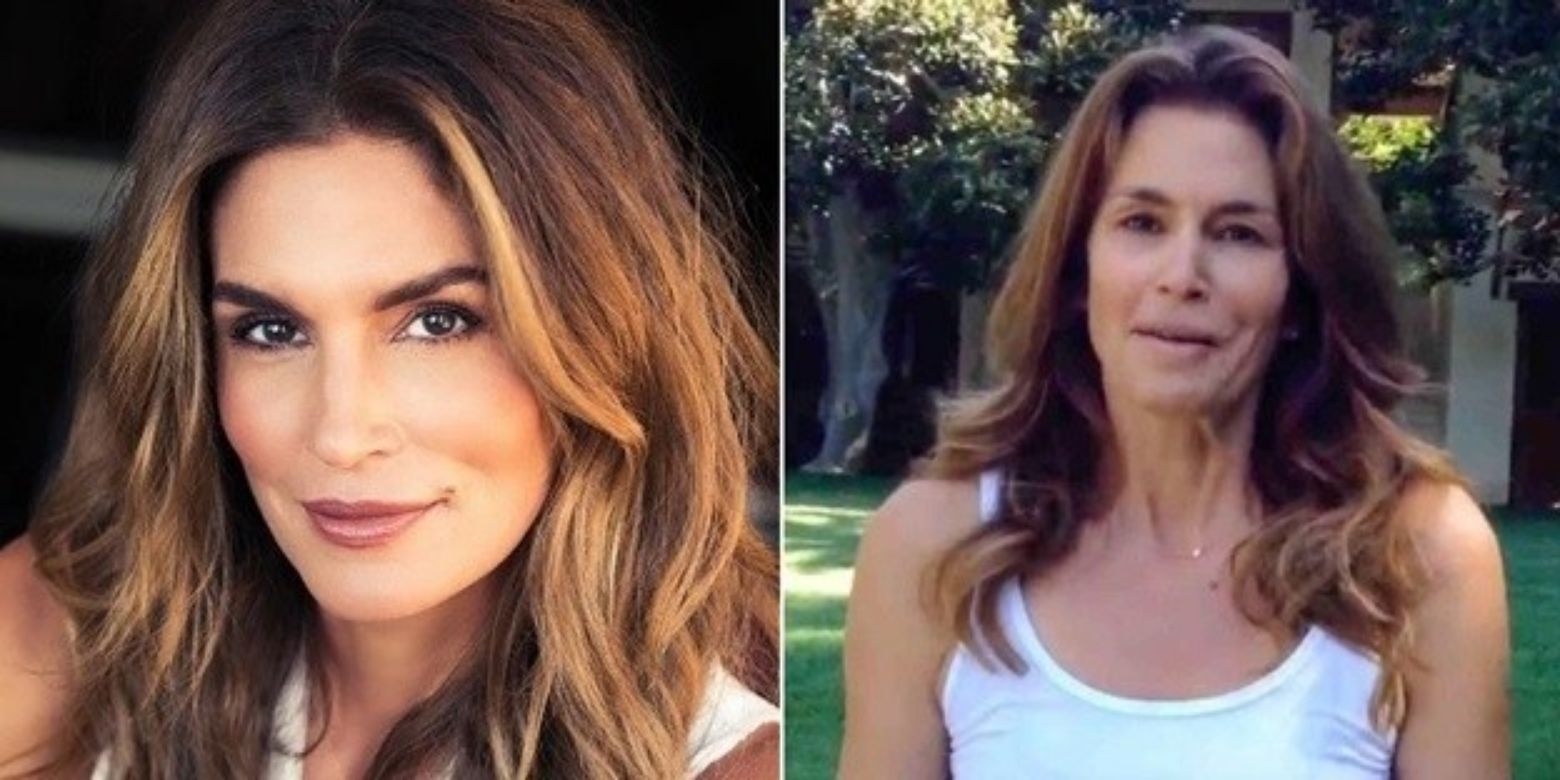 Cindy left modeling in the year 2000 but she was on the most famous supermodels in the 1980’s to 1990’s era. She has appeared on the cover pages of most magazines we know of and lives happily now after retirement.

This Is How These Celebs Look Like Right After Taking Off...

These Countries Have The Most Beautiful Women In The World