Sarcasm.co
Home Art & Design Pictures That Are Amusing Only Because They Were Taken At The Right...

There are many pictures on the Internet that are really funny to look at for various different reasons. Some of them might have a good context while some of them might be very simple but relatable. On the other hand, there is another genre of picture that can make people laugh and get amused at the same time. These are the pictures that when clicked at the right time in the right place.

Here is a list of pictures that were taken at the absolute right time making it amusing: 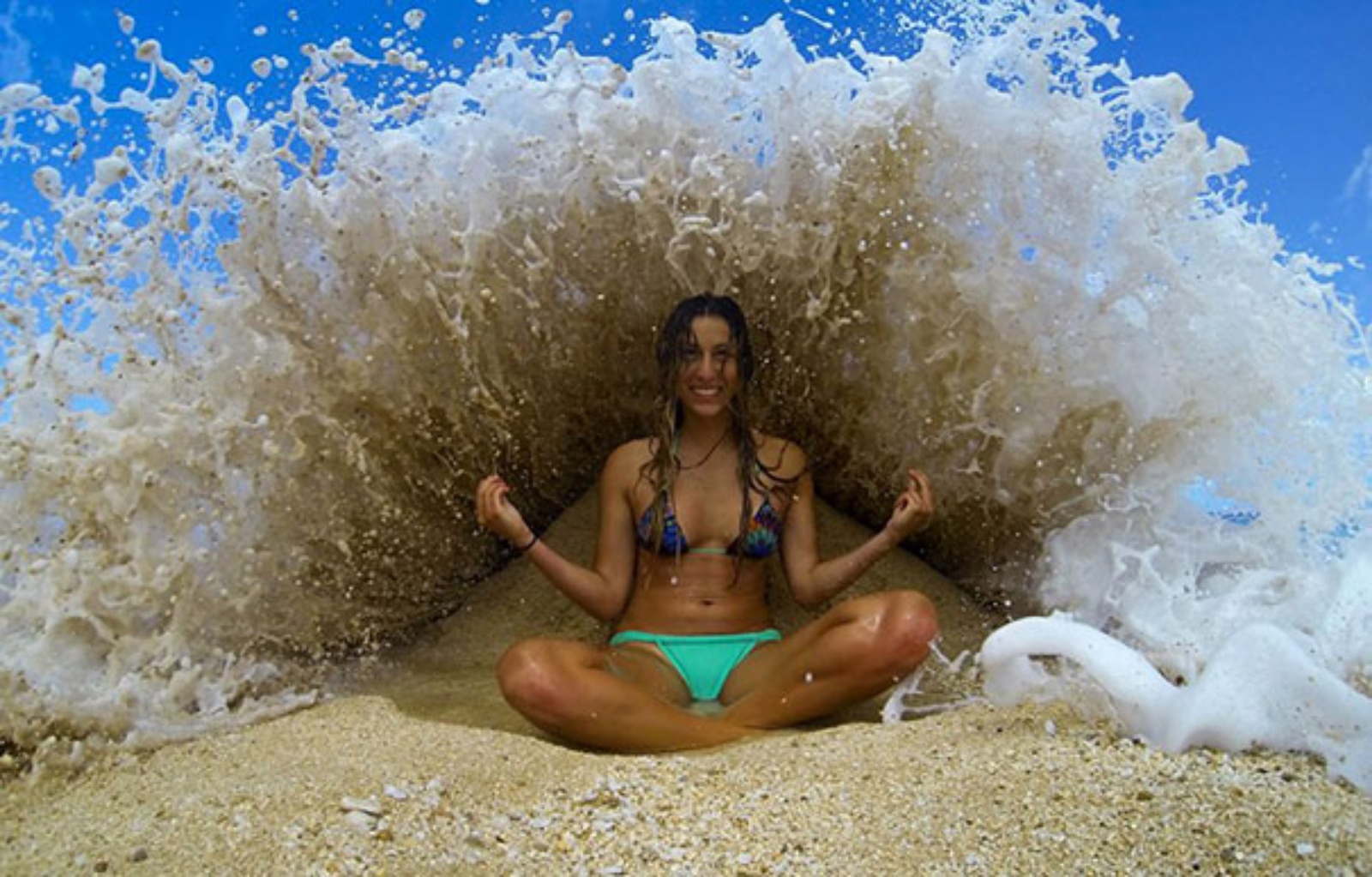 This is not actually very funny but really amusing. I mean the timing of this picture is absolutely perfect and there is nothing you can complain about. 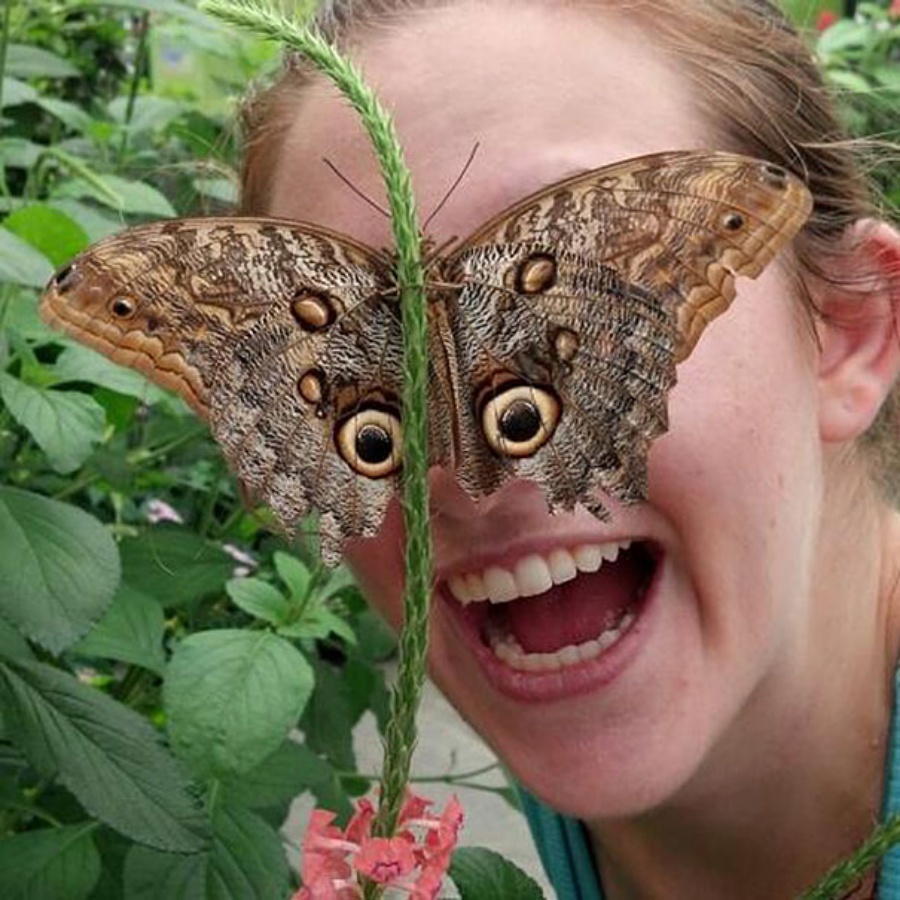 The pattern of the butterfly’s wings seem like the eyes of the girl and looks absolutely hilarious. 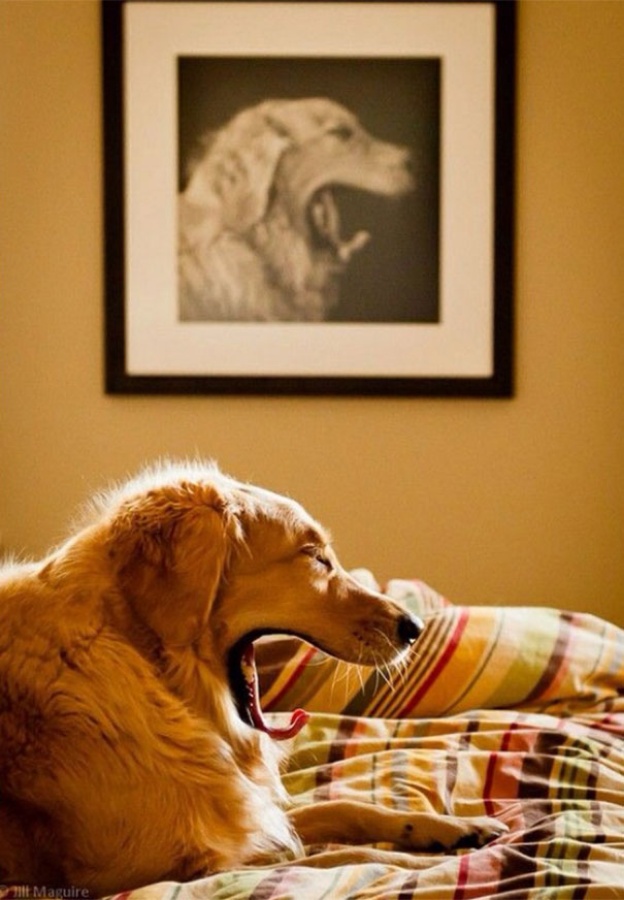 Well, what a timing. The dog also perfectly placed himself/herself in front of the photograph. 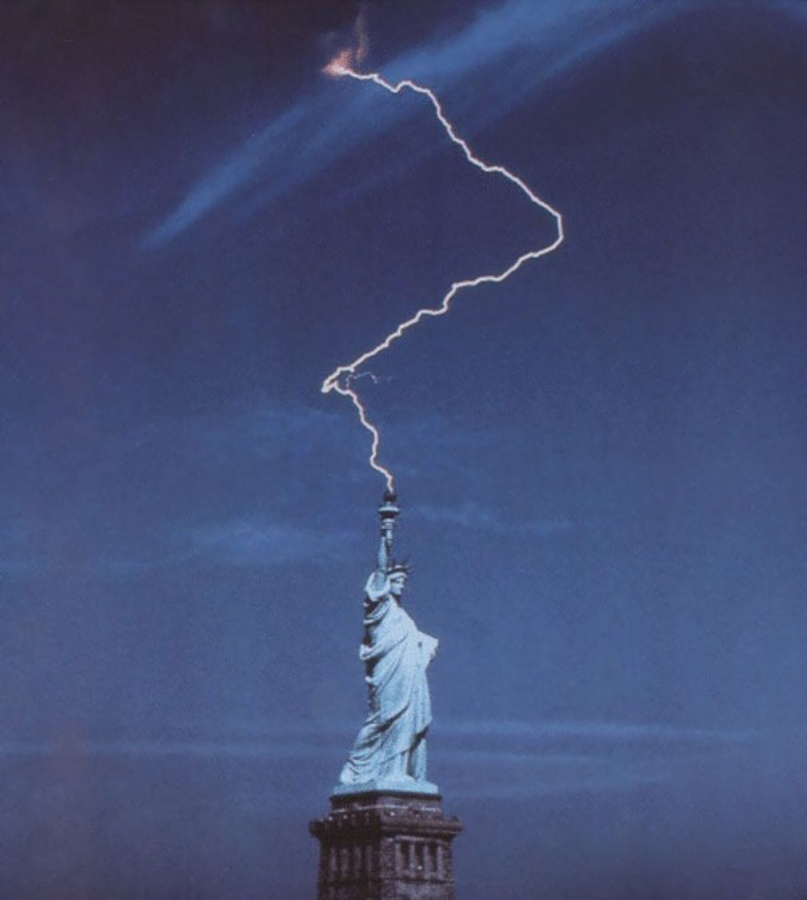 It seems as if the lightning fell directly into the torch that the Statue of Liberty is holding up using his right hand. 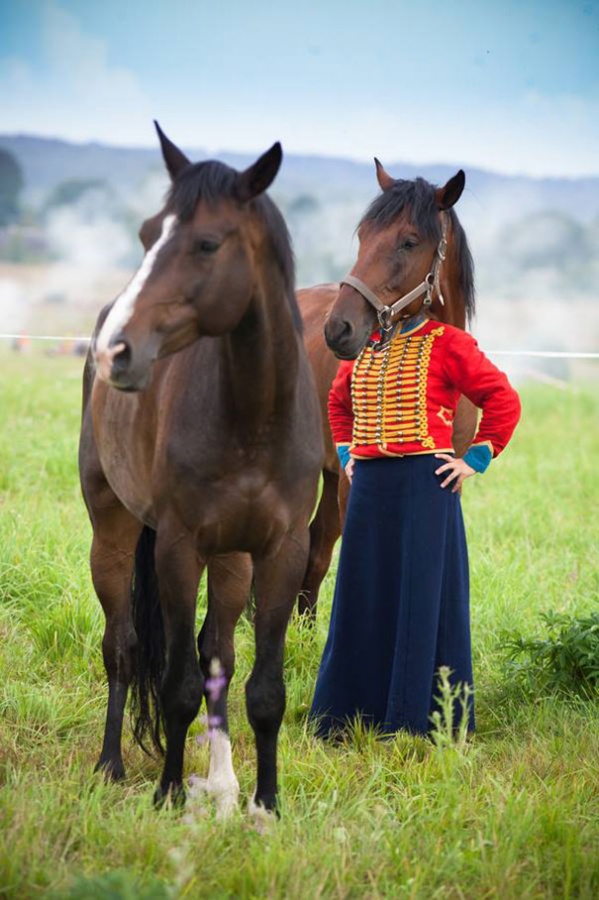 No, she is not a woman with the face of a horse. The horse is just covering her face when the picture was clicked, thus making it look that way. 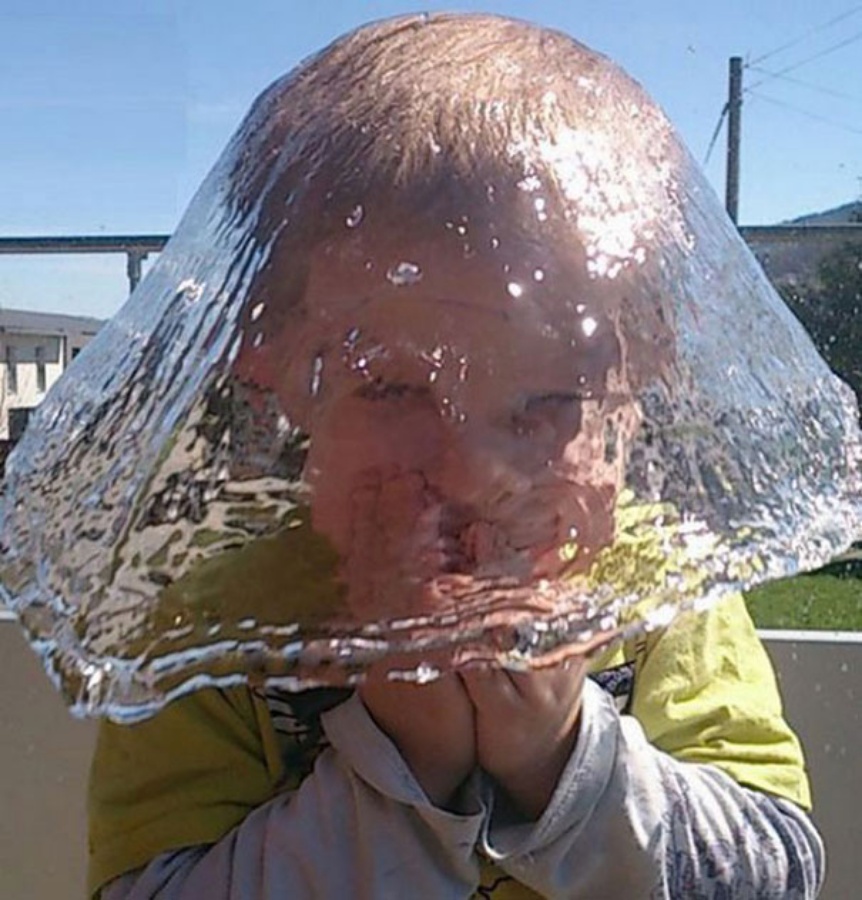 This picture was clicked at such a right time that no level of appreciation is enough.

This picture totally proves that if you click things at the right time, the first glance can fool majority of the audience. 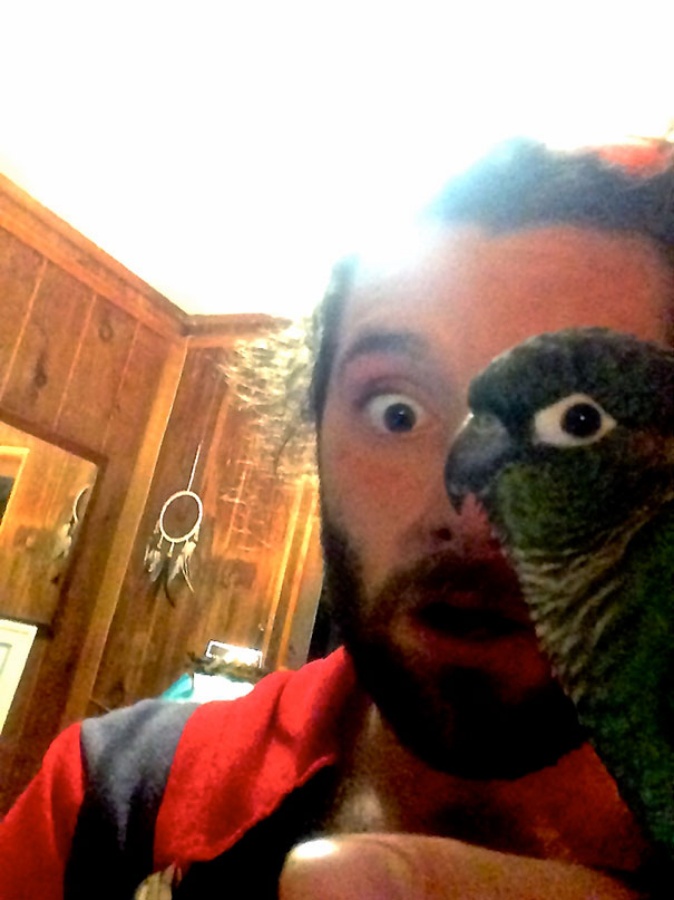 This was deliberately made funny and we have to admit that it actually is. Look at how the parrot is looking. 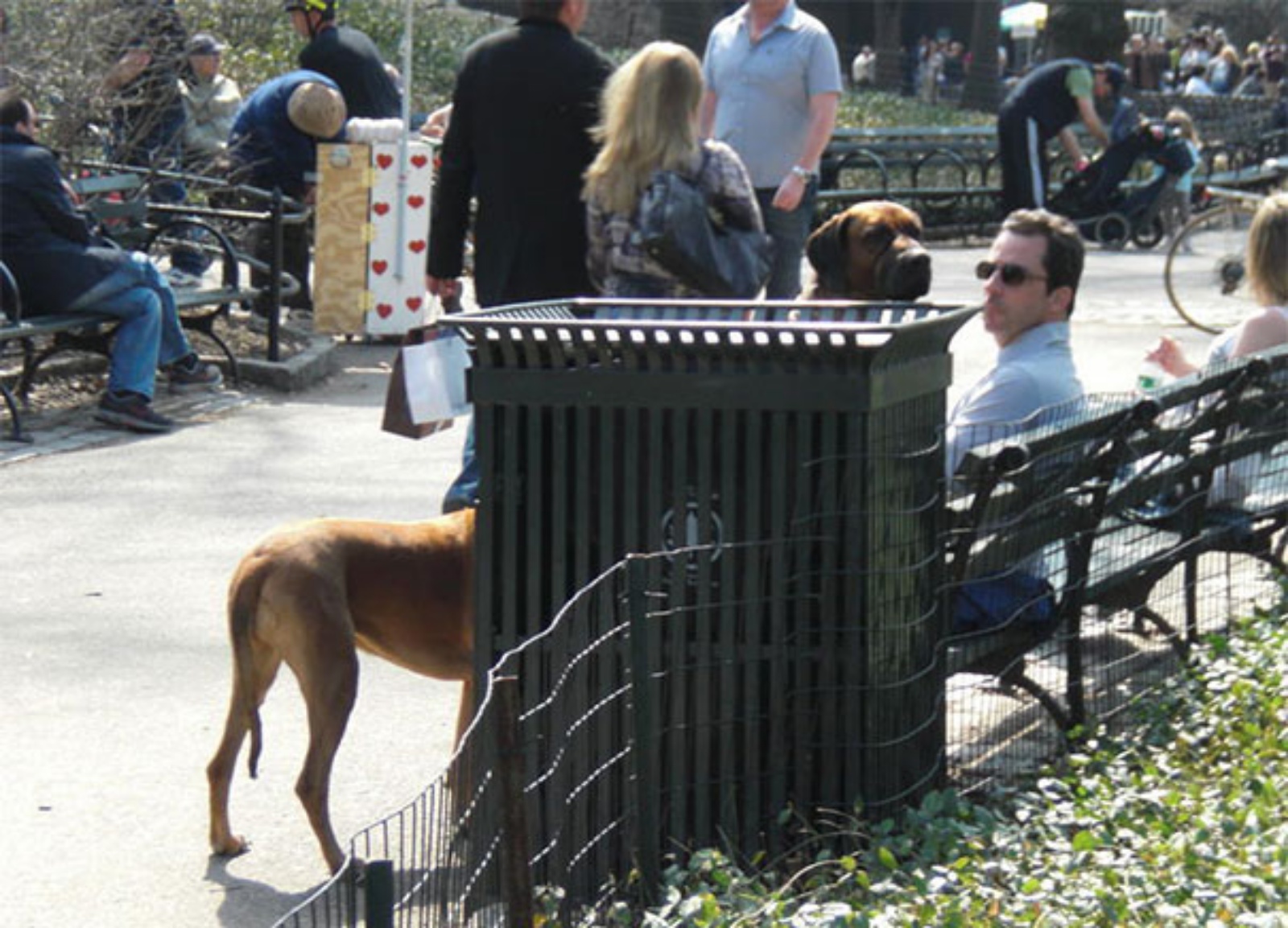 Is this actually the longest dog in the world? 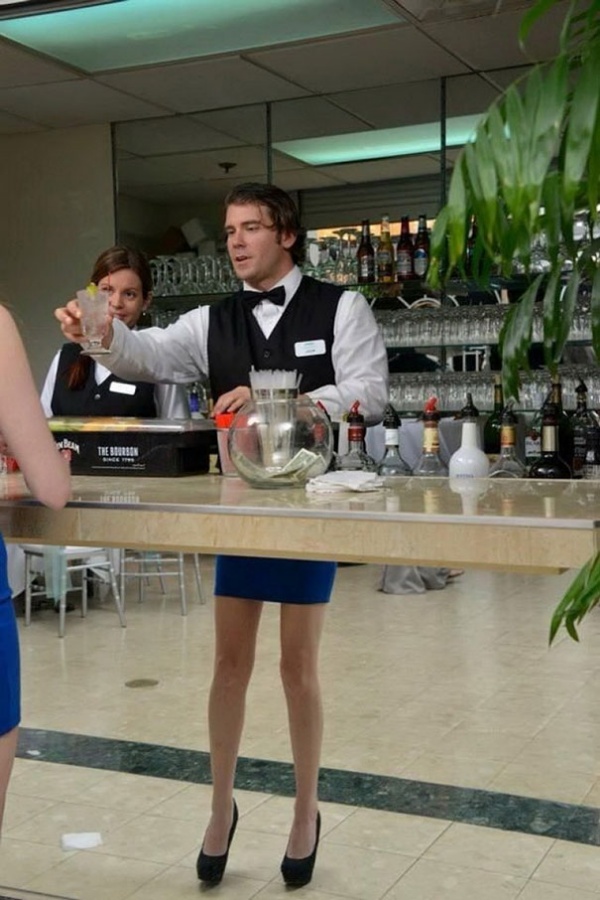 I got completely fooled by this picture before I realised it’s a mirror. This picture was clicked at the right time in the right place.

These Two Saved Billions Of Animals From Being Slaughtered, By Making...