Sarcasm.co
Home Humanity Pictures That Will Make You Believe In Humanity Again!

Although people have grown selfish and self-centered with time, humanity is still alive. Not everyone is bad after all. These pictures will prove to you how a little hand of help and kindness can make someone’s day or save someone’s life.

1. It’s time to show your loyalty to your pet 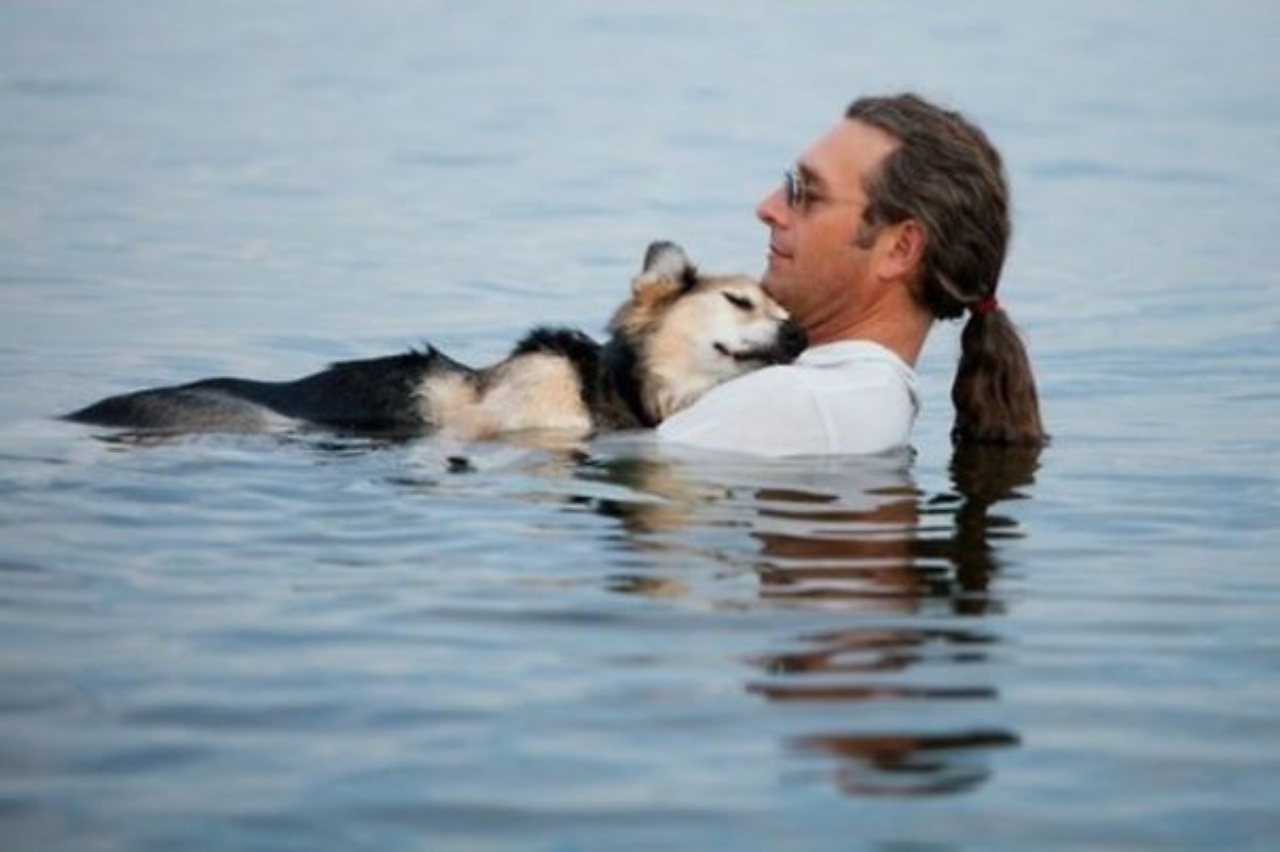 As this dog was getting sick, his master used to take him to the lake every evening. The water helped in relieving his pain a little. 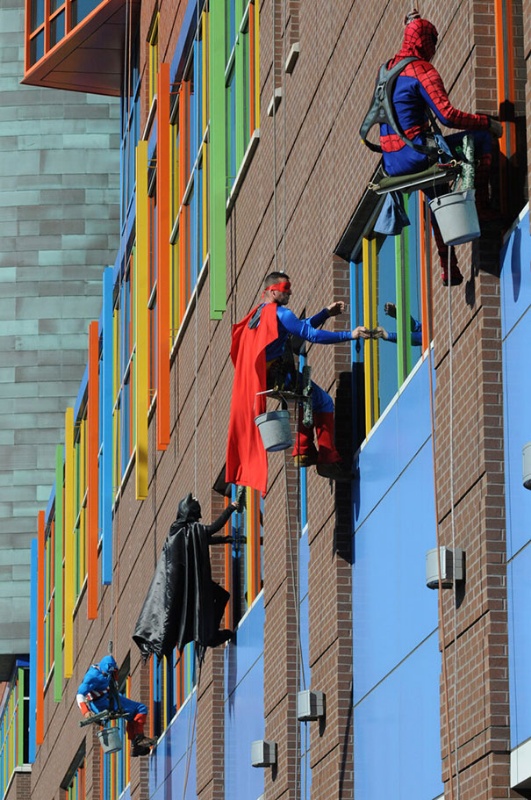 Just to cheer up the children in hospital in Le Bonheur, the cleaners from Memphis Cleaning Company dress up as superheroes. 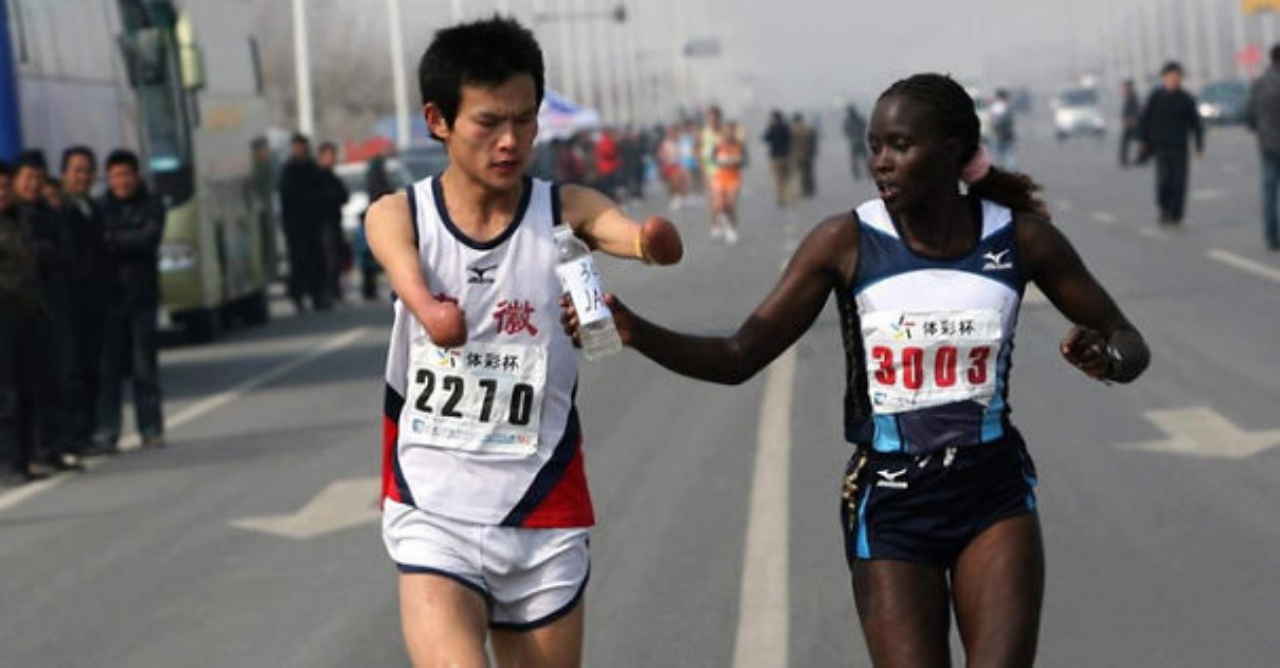 Instead of competition, she helped a disabled participant with water in a Marathon in Taiwan. This made her lose the first place but this act of humanity won a million hearts.

4. Free haircuts to the homeless 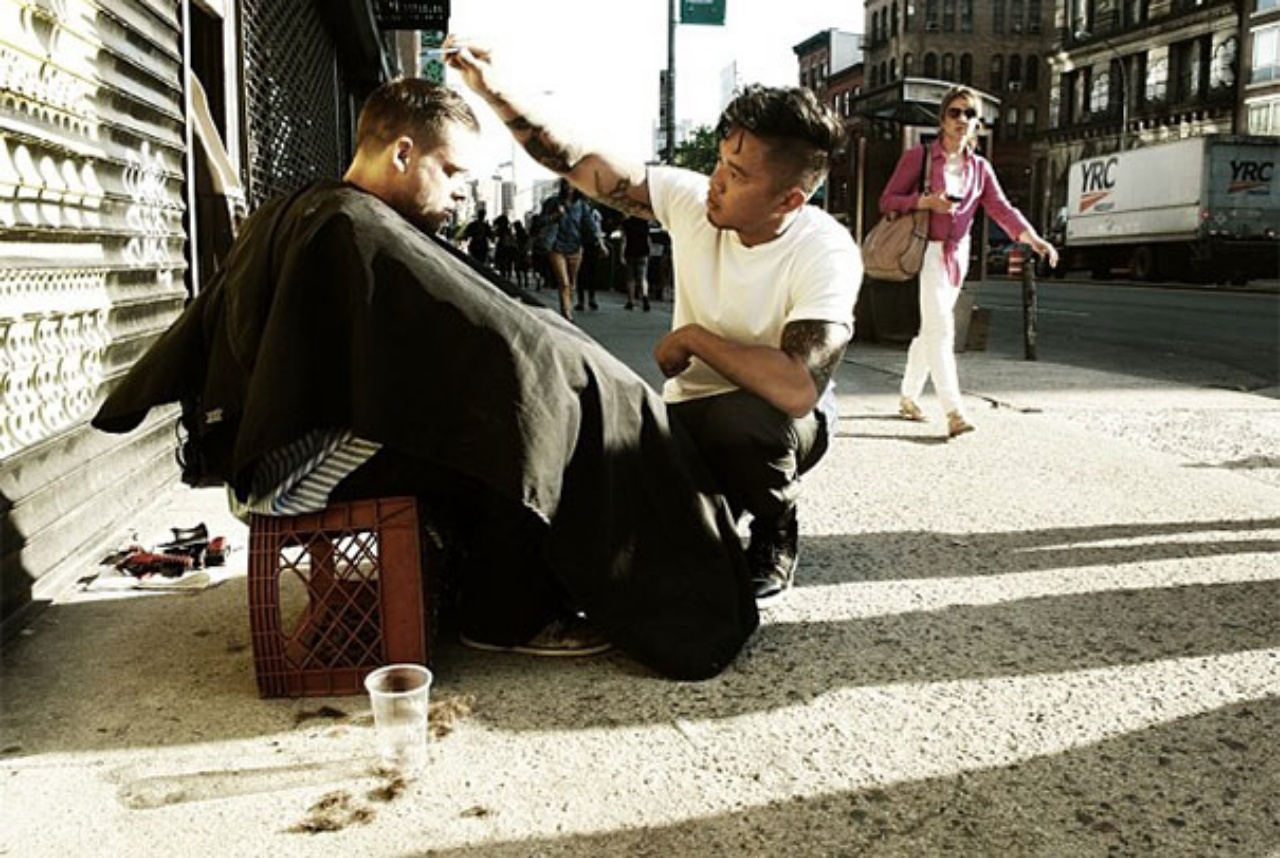 Help everyone with whatever you have or you can. Every Sunday this barber gives haircuts to the homeless.

5. The officer stopped him from committing suicide 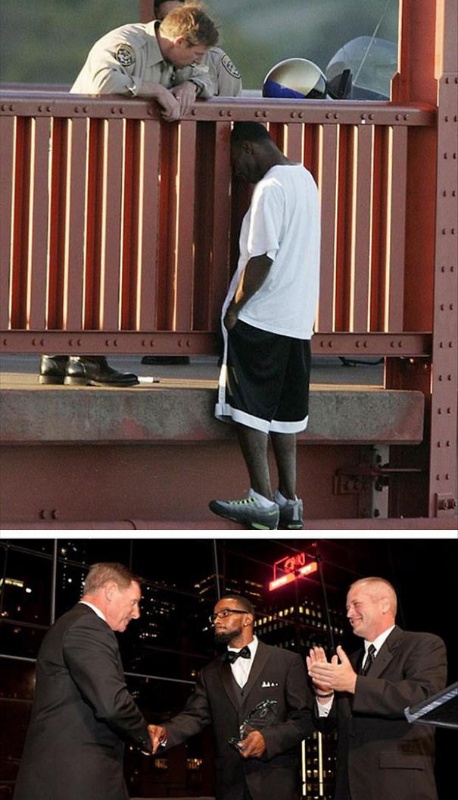 The man is now a father of 2 and is so thankful that he presented an award 8 years later to the officer at the American Foundation Of Suicide. 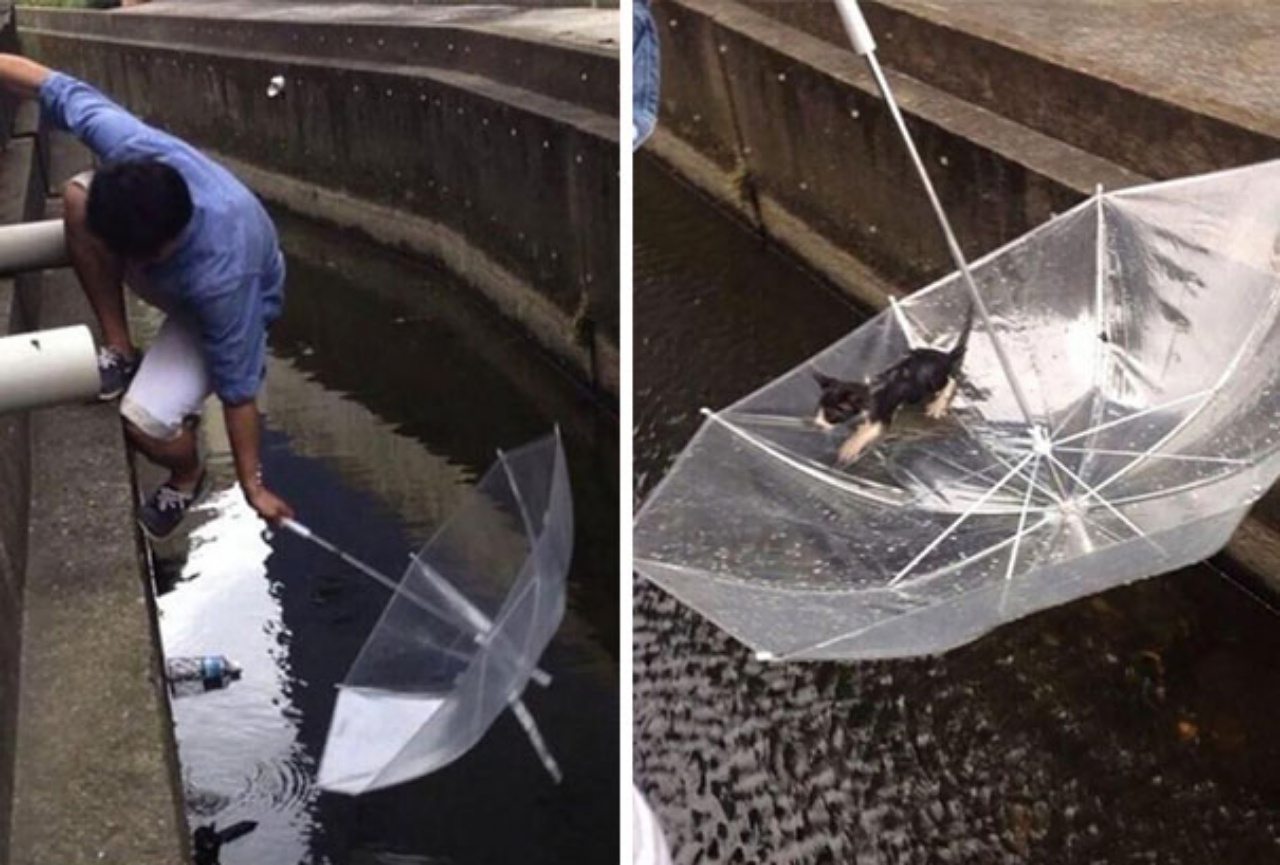 Somehow with the help of his umbrella, he managed to pull up the kitten.

7. These two guys risked their lives to save a baby lamb 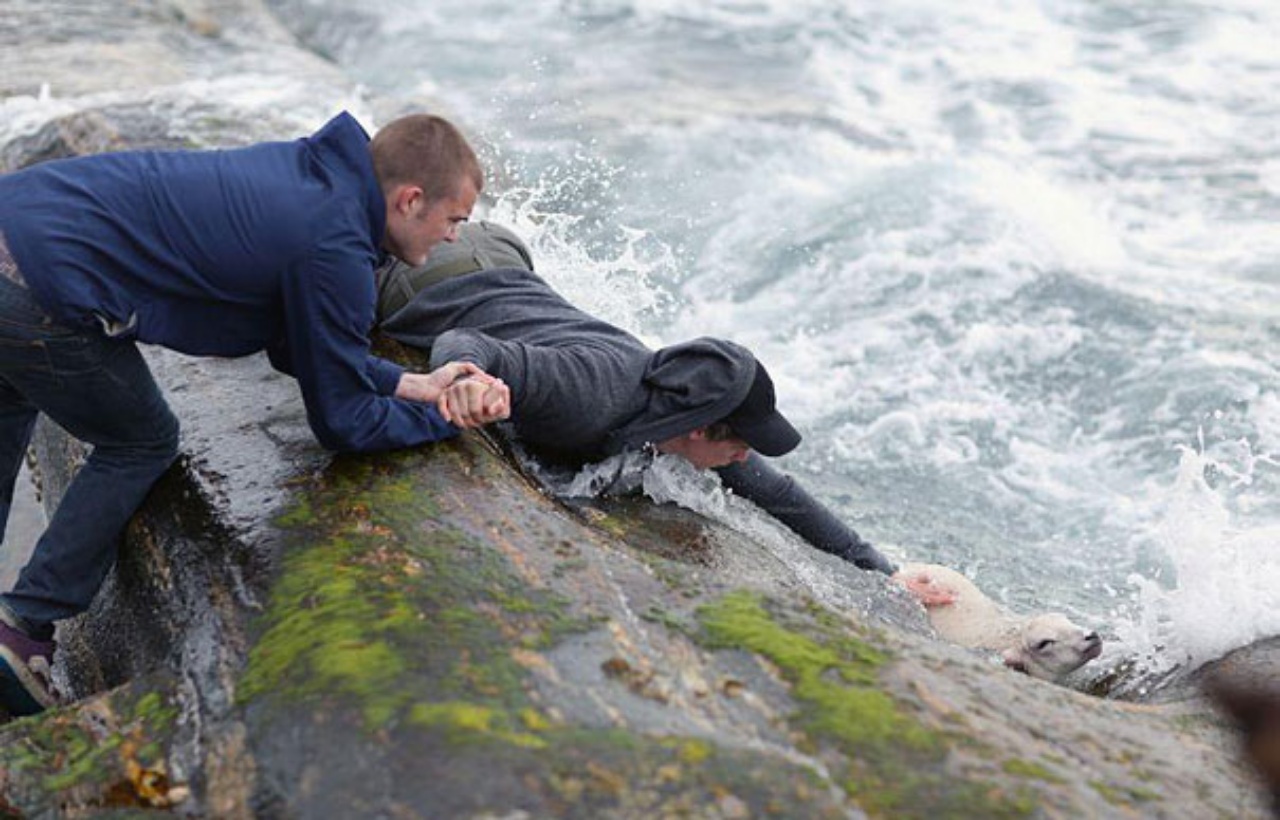 Some people are actually good at heart. 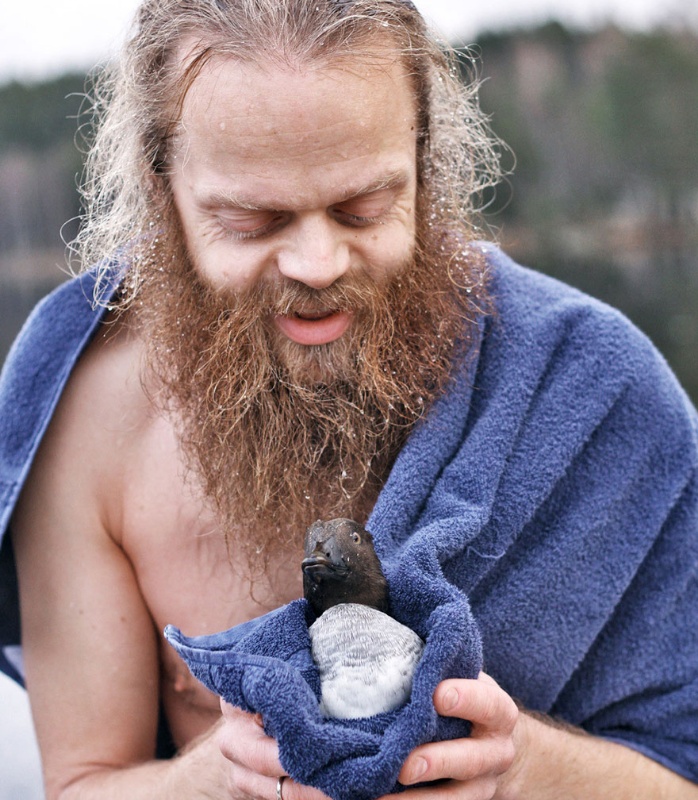 The Norwegian man jumped into the chilly frozen lake to save the duck.

9. Such an innocent soul 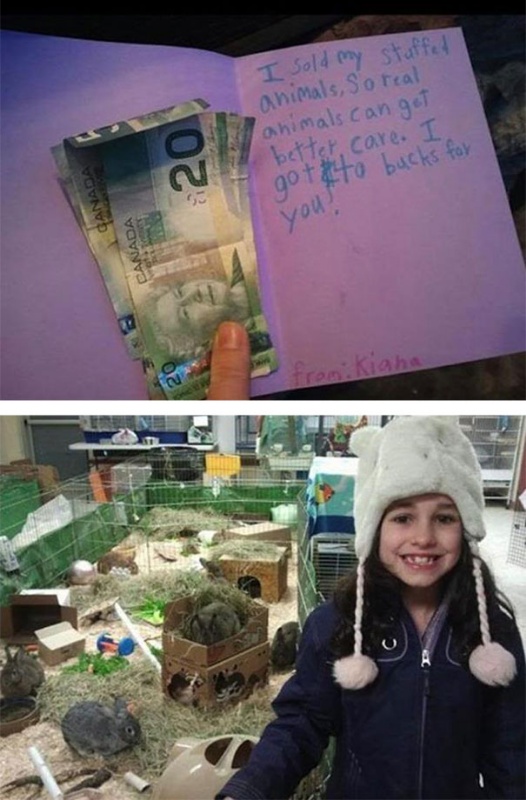 This little girl has proved that children are the most unselfish. She sold all her stuffed animals to donate the money to the animal shelter. 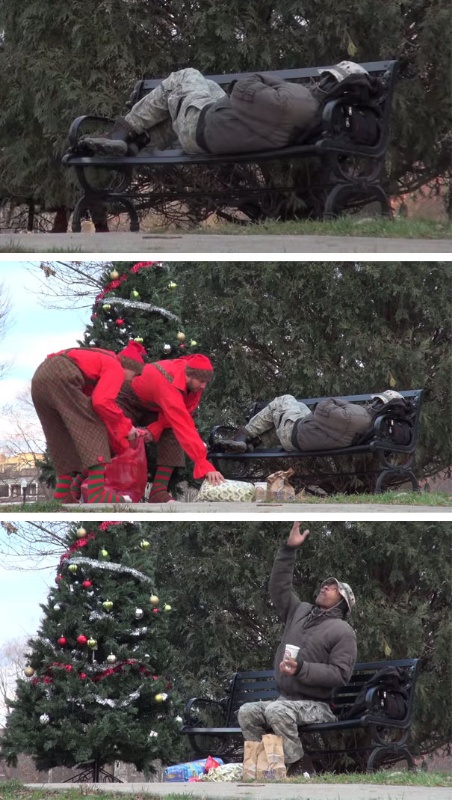 Everyone deserves a happy Christmas. These two elves left food and gifts for the homeless. Humanity is still alive.

11. A woman accidentally got trapped in the gap 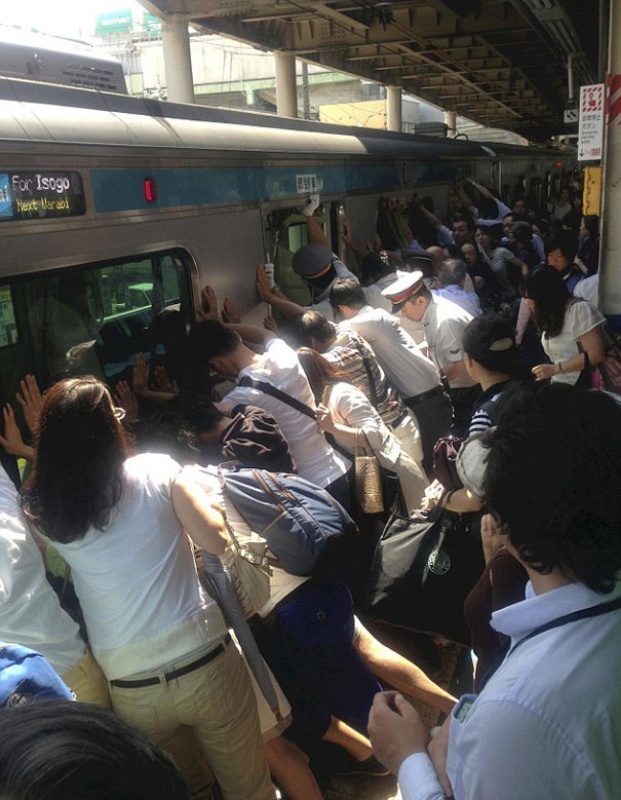 When this incident occurred in Japan, dozens of passengers came together to tilt a 32-ton train away so that the woman could be released.

Natural Disasters That Shook The World.