Everyone, well most of us, wait for our weddings and wish it to be the perfect dreamy one. We photograph each moment so that watch moment can be relieved by taking a glance at them. A Bride-To-Be and her fiancé actually received something much more than what they had asked for. And we can’t appreciate it, and neither would you. All of this started when Katie Liepold the Bride-To-Be moved to Facebook to get herself a photographer for her wedding that was to be on May.

The Bride-To-Be received about twenty responses to the offer and after considering all of them, they selected to go with Tower Photography in Medina, and they offered the complete engagement shoot plus two hours of reception coverage for $600 only. But they had no idea that humiliation is also included for free with the photography sessions.

When they received the images from the photographer, they were happy, but then they noticed something unusual. “This isn’t exactly what I thought I was going to get,” said the Bride-To-Be. 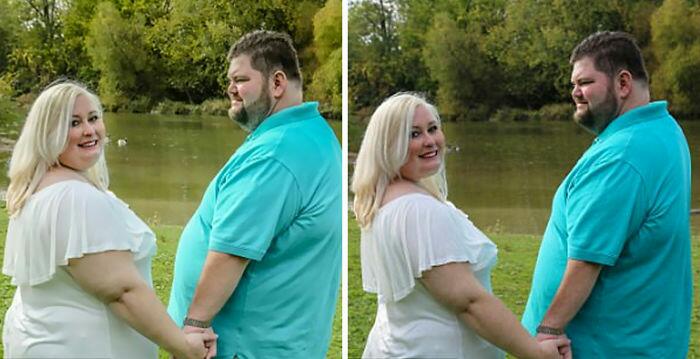 “She actually photoshopped one picture of us skinnier.” When the images are compared side by side, clearly there is fat shaming and some dramatic alteration. “She probably took like 30 pounds off each of us.” 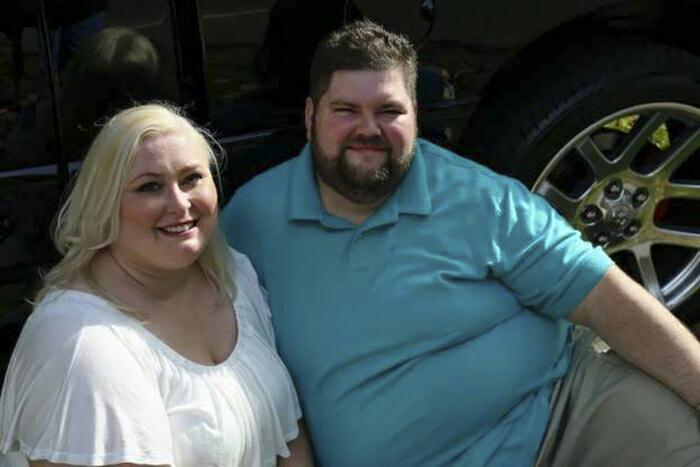 Read More: Boyfriend Response To People Who Were Fat-Shaming His Girlfriend Goes Viral

Silvestri responded to Liepold fat shaming accusation by saying that the contract can be canceled if disliked. “That wasn’t asked for, and I just felt like that was really hurtful and my pictures weren’t good enough to be left alone.” 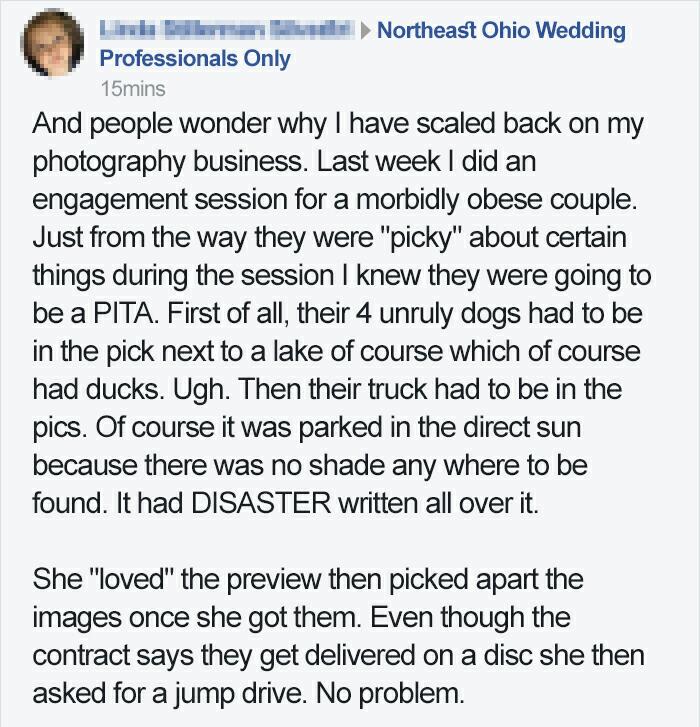 The Bride-To-Be had to say that it did not stop at this altogether. Liepold claims that Silvestri left a hurtful rant on to Facebook to humiliate them further, on a Facebook page called Northeast Ohio Wedding Professionals Only. Liepold said that it started with “and people have wondered why I have scaled back my photography business. A whole big rant about how just that week she had a photo shoot with two morbidly obese individuals.”T his post was deleted, and it further continued with, “it is extremely difficult to get Pinterest worthy lovey-dovey pictures when people can’t even get their heads together.” 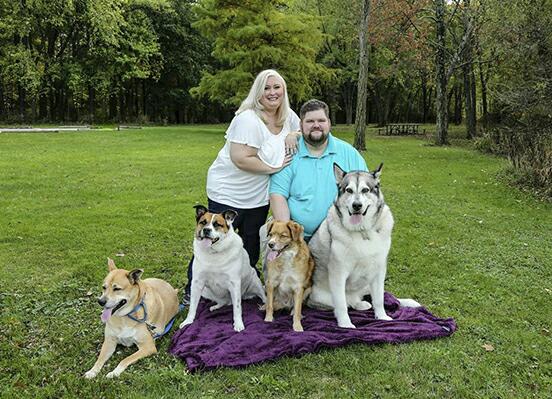 Silvestri refunded Liepold with her money except for $150, which they claim for spending two hours for taking photos from her engagement. Sadly, Liepold said, “I didn’t pay her $150 to have her fat-shaming me and make fun of me on a site.” 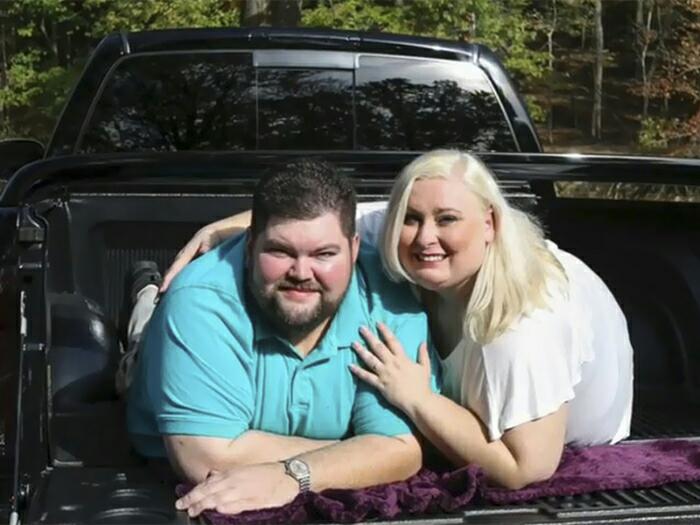 People had to react to this because it caught a lot of attention.

People were furious over that Tower Photography should not have actually photoshopped the images without the permission of the couple.

You are beautiful no matter what.

People should stop bullying and fat shaming others. Everyone is beautiful in their own way.

How can the photographer defend herself after doing such shameful thing?!

These Powerful Photos Proves That Time Waits For None

New Mom’s Adorable Comics On The Unexpected Sides Of Parenthood Will...