Sarcasm.co
Home People Pictures Which Will Make You Think Twice Before Shaving Your Beard

Boys all around the world these days are obsessing over great beards lately and the reason is completely understandable. Having a good beard can change your whole appearance and add up to your personality. Also, girls love boys with beard which is yet another reason. However, have you been considering shaving your beard for any reason whatsoever? My opinion simply states that you shouldn’t, which is also going to be your opinion after you see these amazing transformation photos of people growing beards. 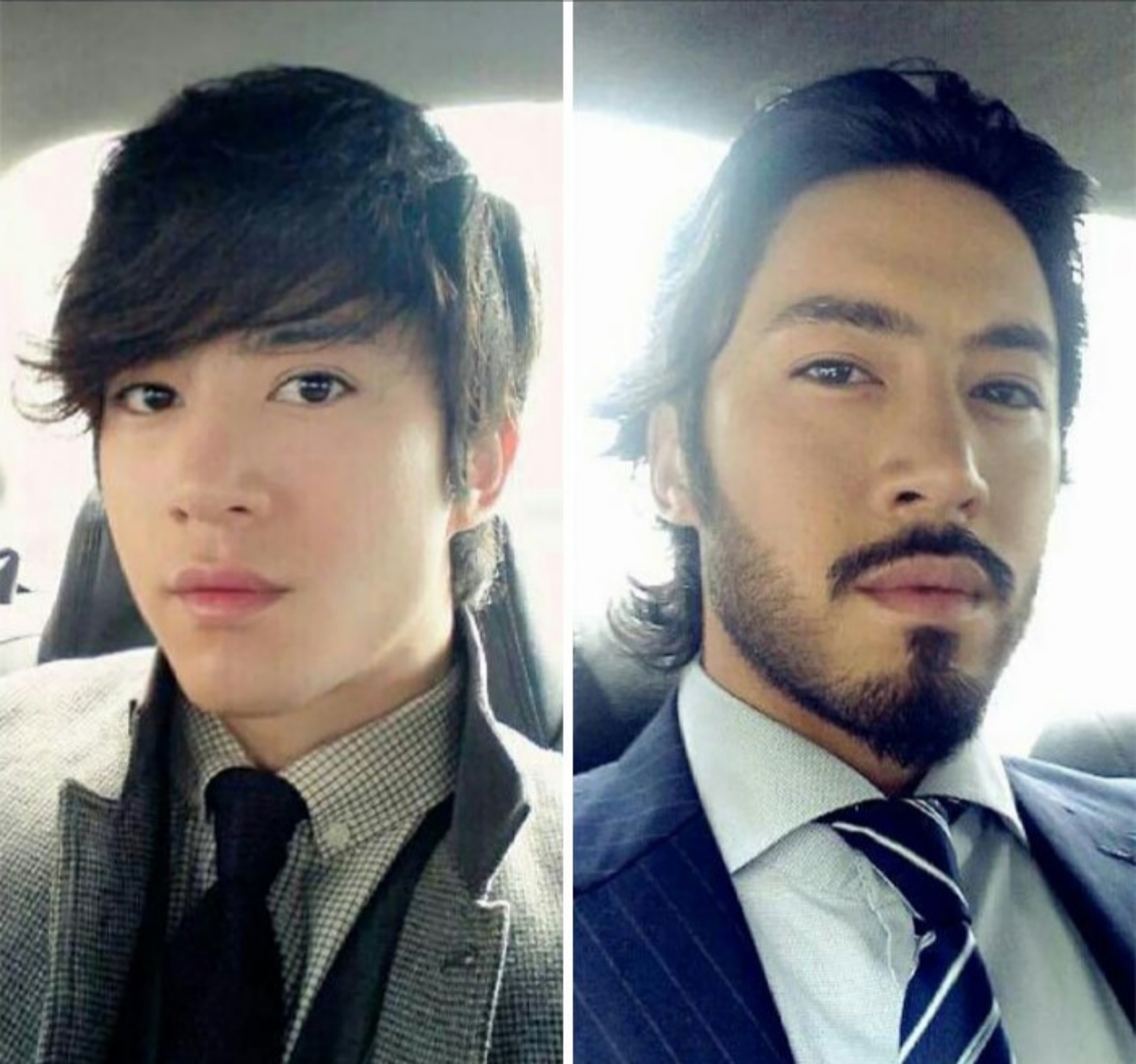 This is one of the best examples of people who grew such a beard which adds up to his personality. 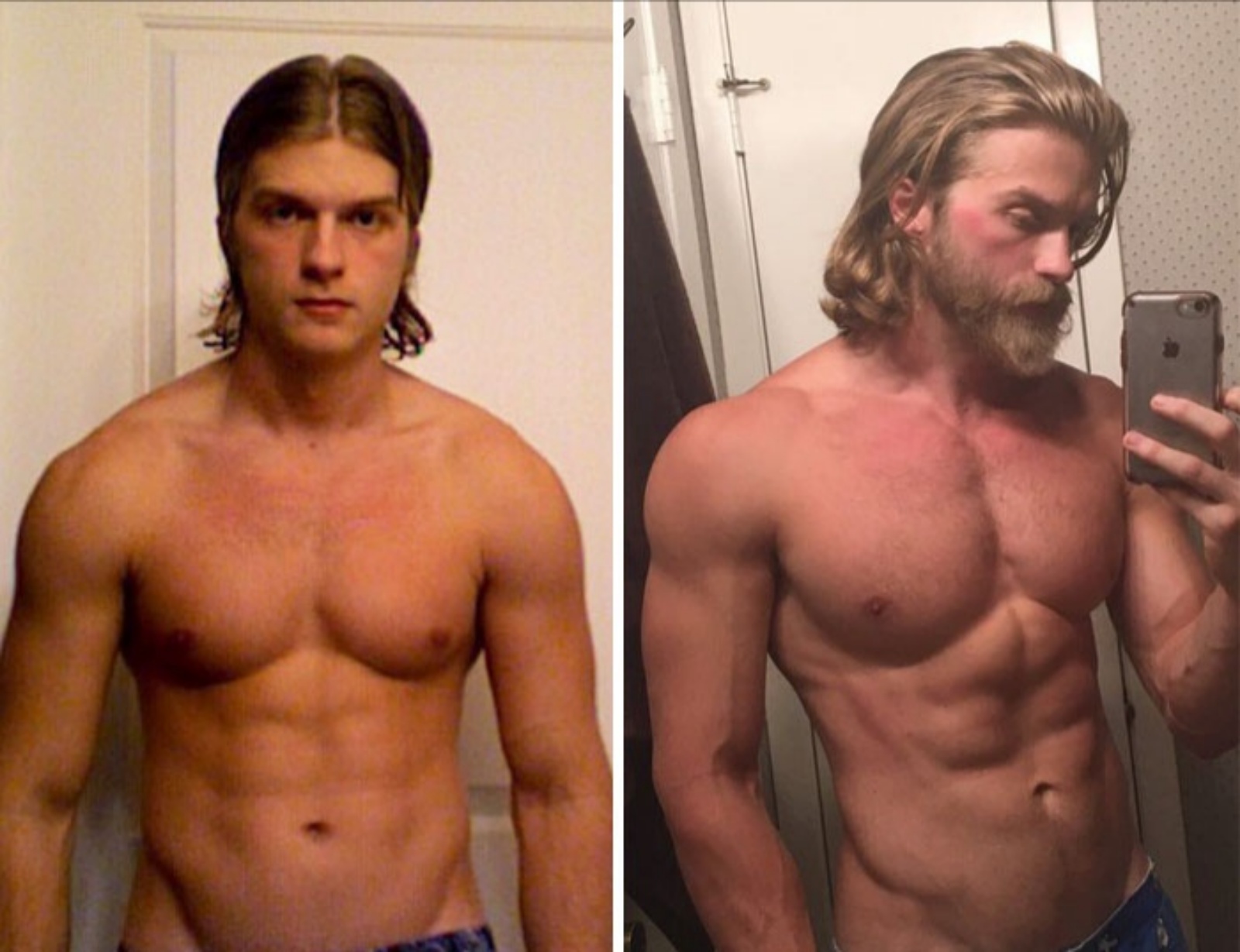 He has been working out lately and it clearly shows. I don’t think his whole appearance would have looked as good if he decided to skip the beard. 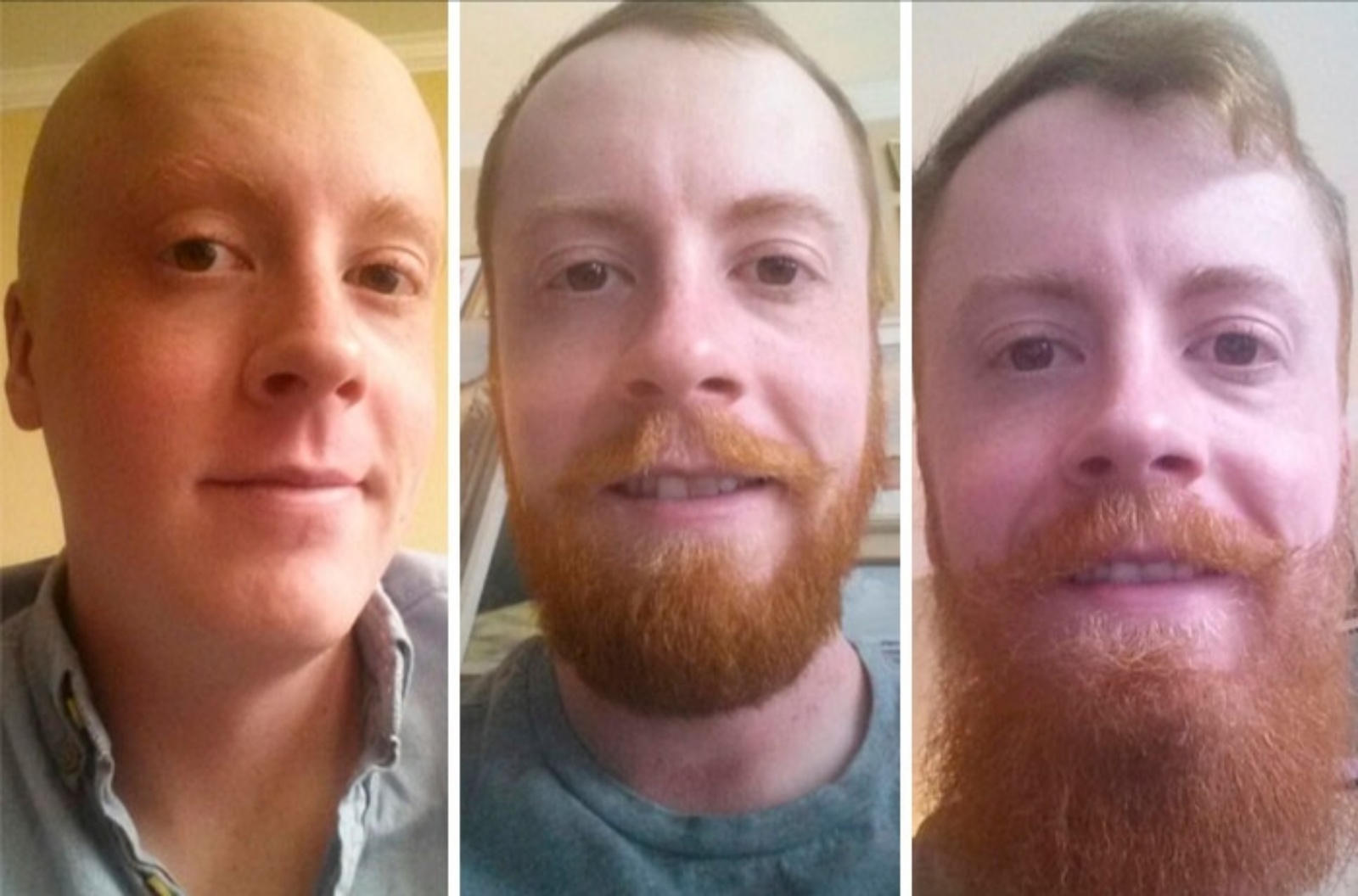 He defeated cancer successfully and can now grow facial hairs. Well, it just took him 10 months to get to this. 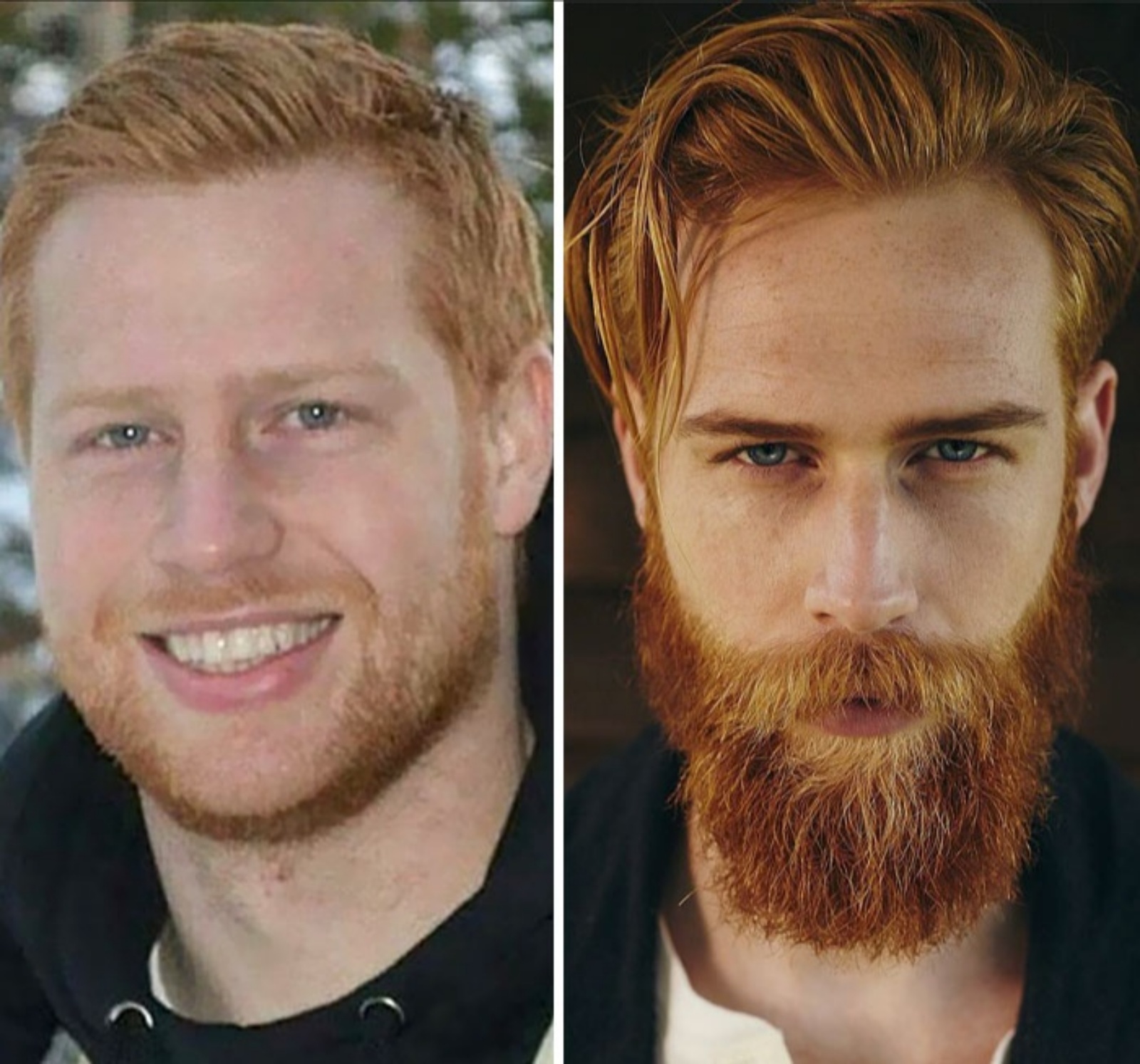 You cannot look at both the photos and say that they are the same person if nobody told you so. That is the amazing power of a good beard. It can make you look 10 times better. 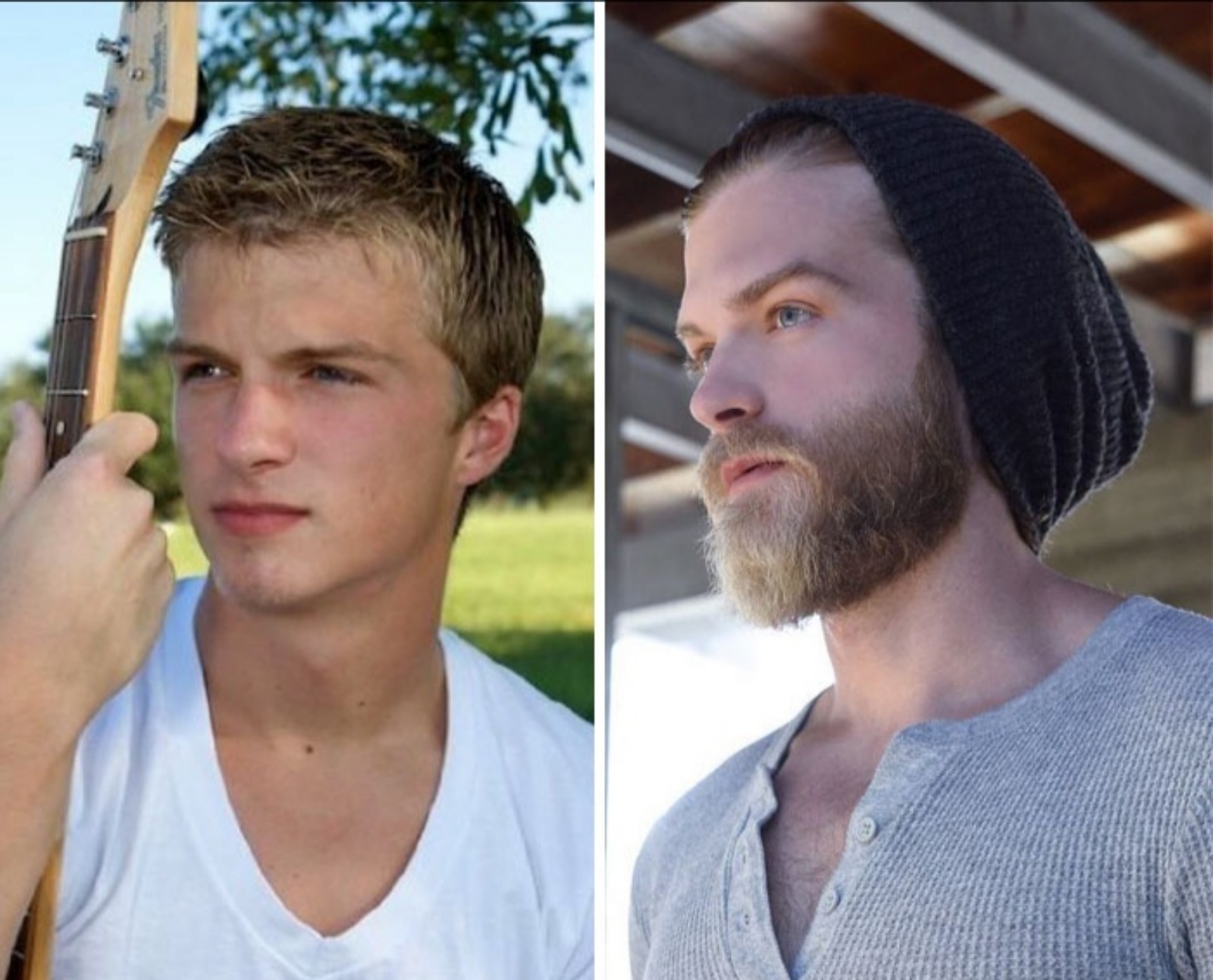 The baby-face completely transformed into a matured one and he looks genuinely dashing. 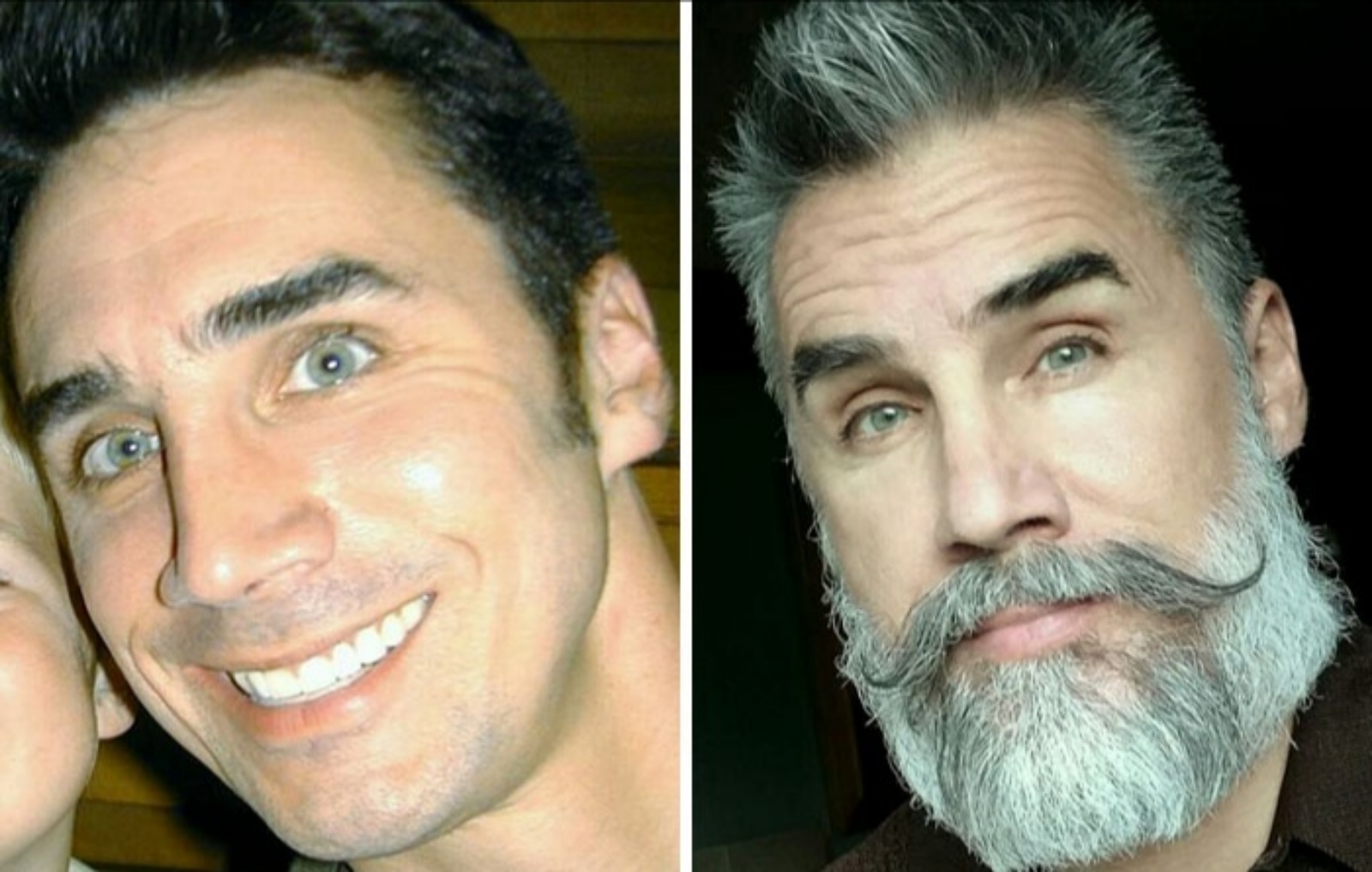 Even though he has a white beard and is aged 54, he is looking absolutely awesome. One cannot deny the fact that he has maintained himself very nicely. 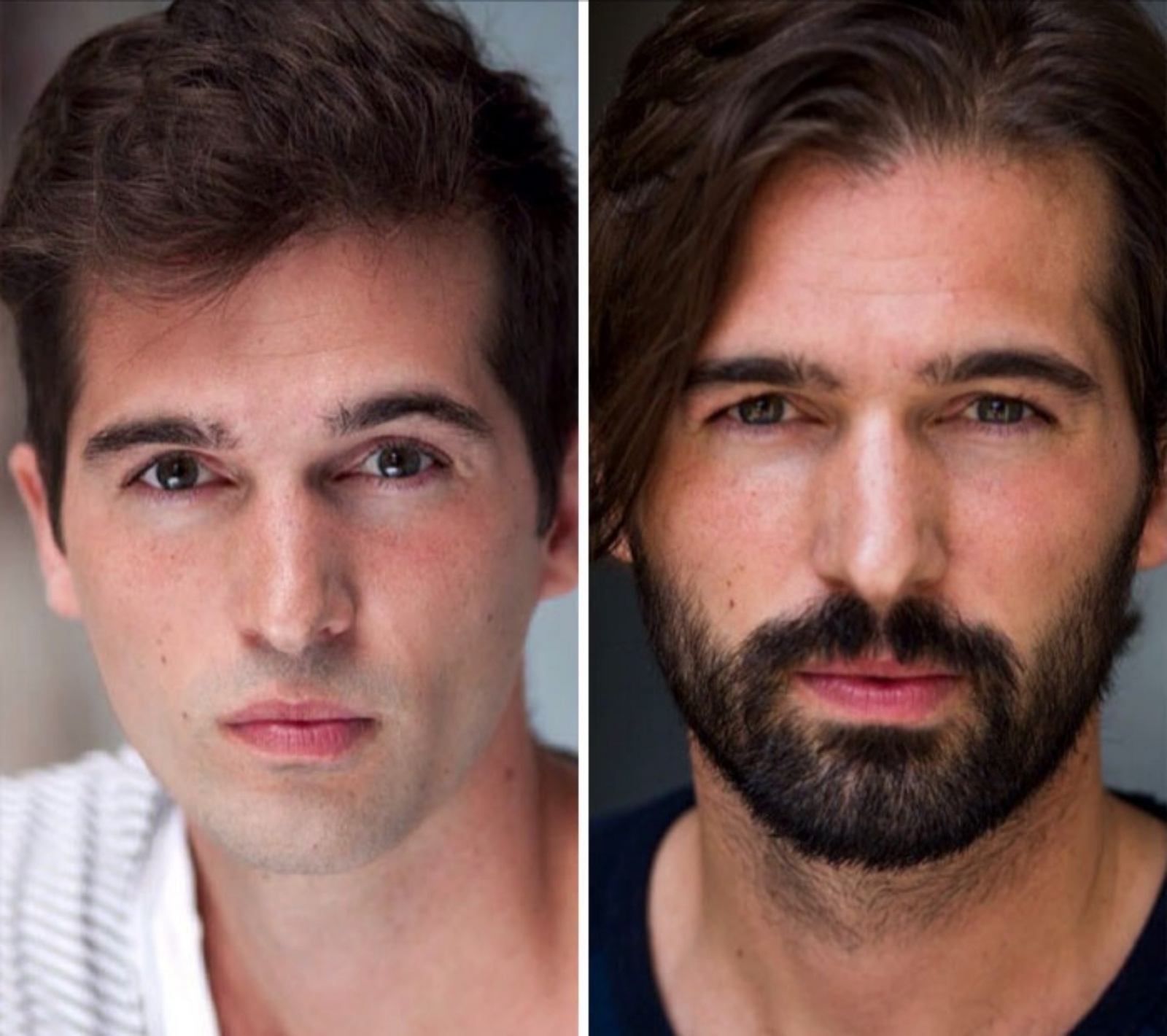 He looked good even without the facial hair but now that they have arrived, he is looking even better. 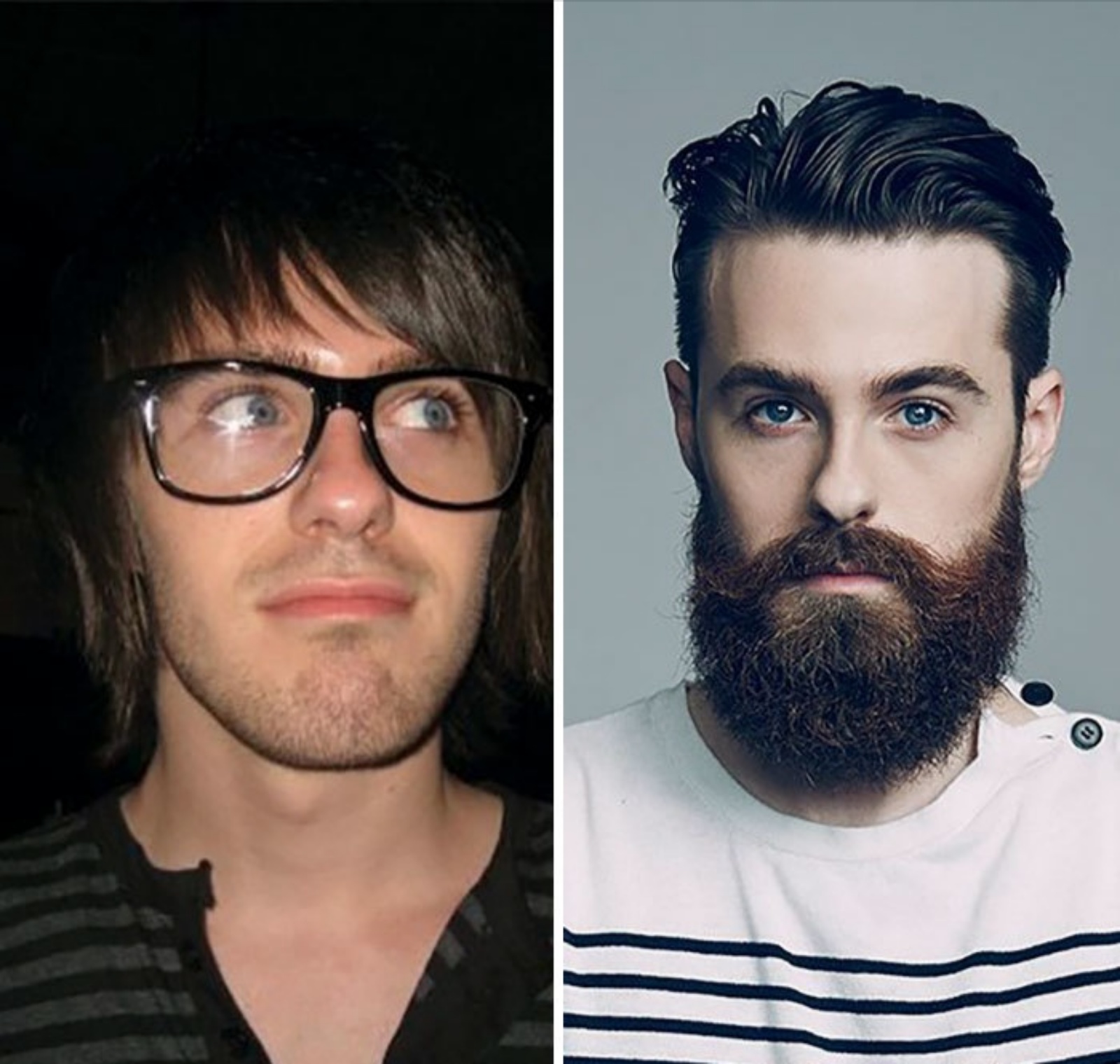 I am speechless. The blue eyes and the amazing hairstyle compliments the facial hair so well. 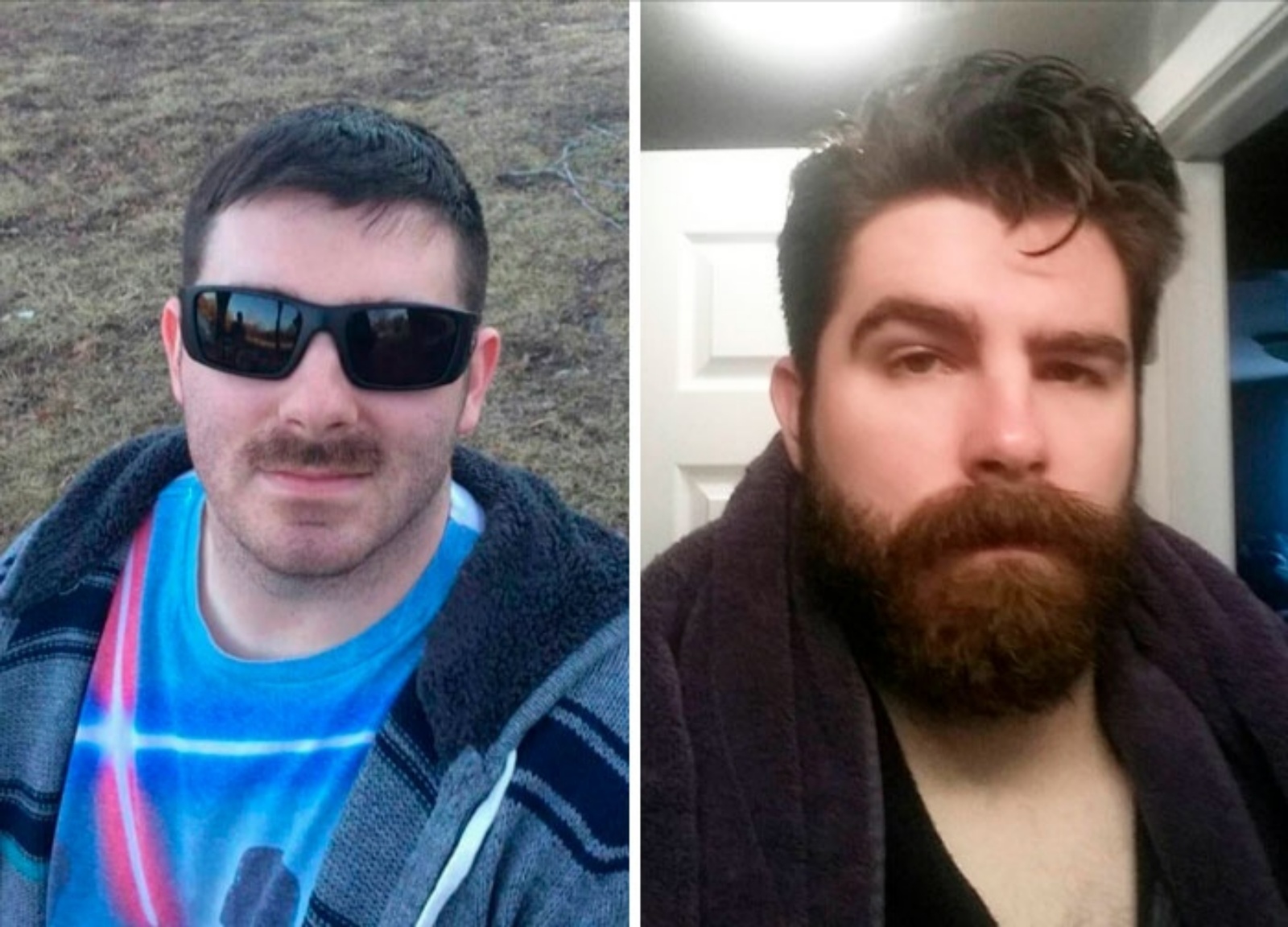 The bushy beard looks amazing on that face. 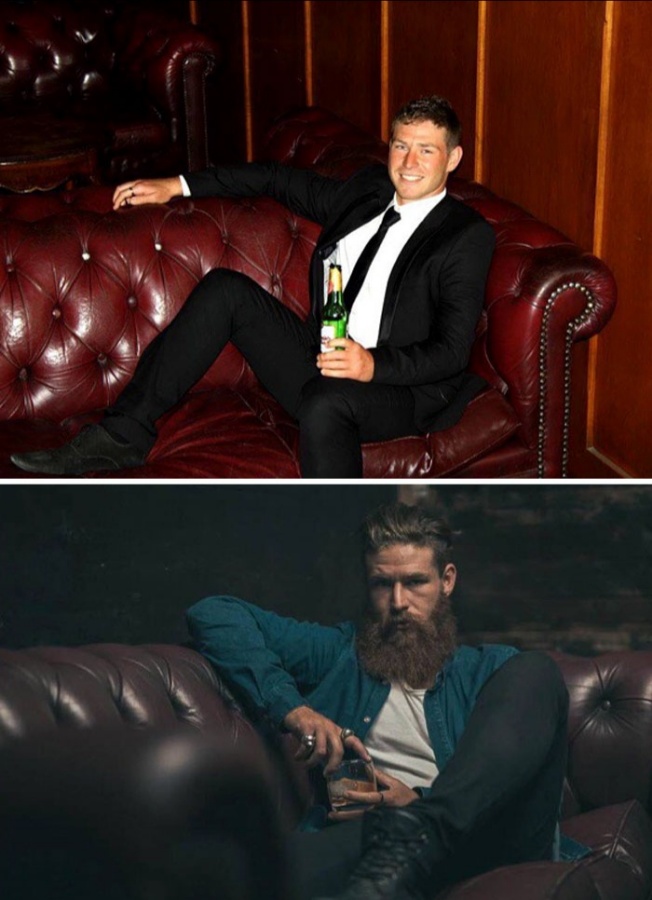 No shave for 1 year and this is how he looks now. What a transformation!

25 Amazing Before And After Weight Loss Pics That Will Motivate...