Sarcasm.co
Home Facts 15 Remarkable Photos Of U.S. Presidents Before And After Their Terms In...

To serve as the president of a country is a tough job. It is quite stressful and tiring one. And, when we talk about the most powerful and prosperous country in the world, the US, being the president is obviously going to be a responsible affair. Look at these post-retirement president photos and you will be able to make out how changed they were in just one or two terms in office.

Especially the president photos of the ones who have served for more than one terms of office are seen to have changed tremendously. This depicts the kind of pressure and stress a president works with. These president photos are just an evidence of it.

You may also like – Some Real Tragic And Heartbreaking Love Stories That Will Move You!

George W. Bush, the 43rd President of the US, served two terms between 2001 and 2009. He is the of former president George H. W. Bush. The Republican candidate Bush continued office foe two sessions as he was re-elected in 2004 by defeating Democratic Senator John Kerry. George Bush has grown old enough to live away from the hustle bustle of cities and is settled on the outskirt of Dallas, Texas. Look at the changes in the president photos pre and post term.

One of the most handsome US President, Bill Clinton, at the age of 46 years, served as the 42nd President of the US i.e. from 1993 to 2001. He too served for two terms. Clinton is the third youngest president in American history. In 1996, he was re-elected and became the first one from the Democratic Party to win a second full term as president. In 8 years, Clinton changed big time post-term of his office. 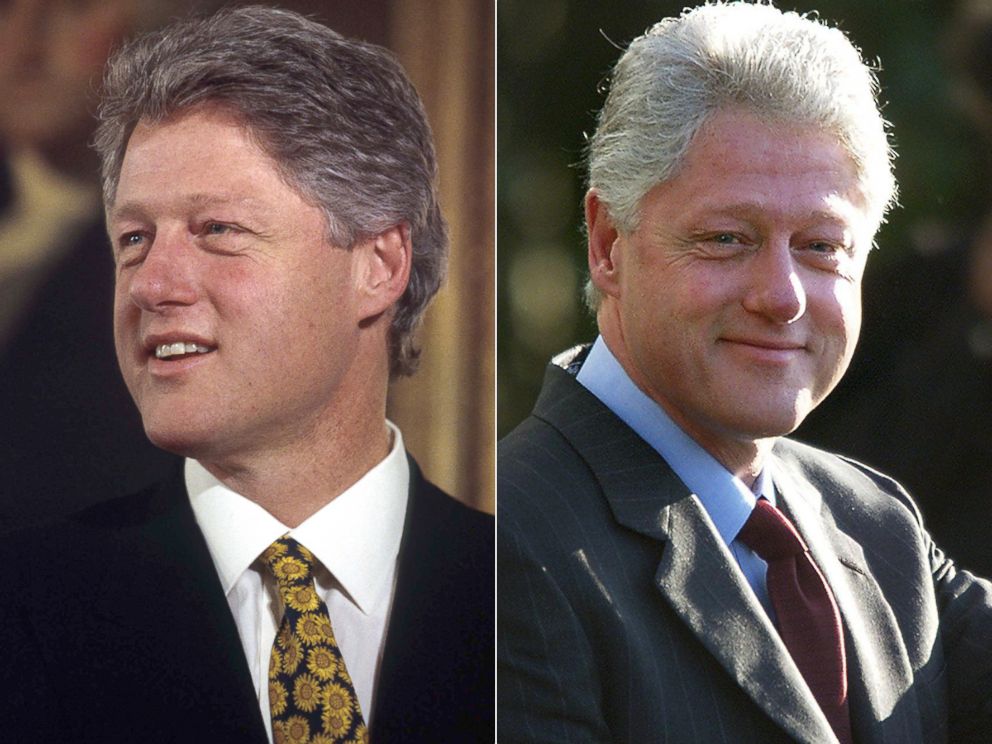 The Major Problems With Teenage Girls Of Our Generation

Top 12 Museums In London Which Exhibit Some Very Strange Things