Sarcasm.co
Home Architecture Answers To 12 Questions Which Every Person Who’s Afraid Of Flying Has.
People have been afraid of flying ever since the invention of aeroplanes. “How can such a heavy metal contraption take flight?” Is a question many people often wondered about. Therefore, to calm your worries, here are a few frequently asked questions about flying.
Also, Read Craziest Incidents That Happened Inside Airplanes 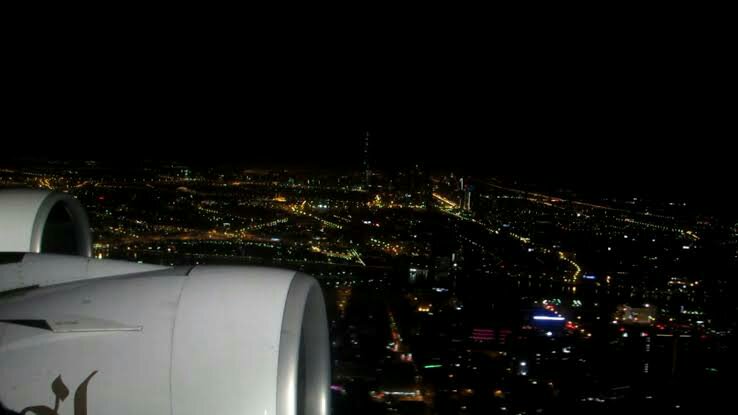 via
Ans: People who are afraid of flying often think that the night time is riskier but to be honest there is absolutely no difference between the two of them.

2. How Close Can One Plane Get To Another Plane Until It Gets Unsafe? 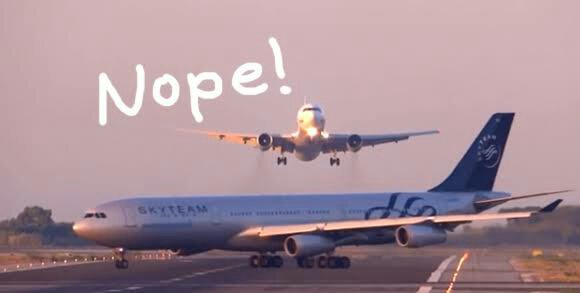 via
Ans: Around 1000 ft is the ideal safe distance which two aircrafts can have between them before it gets unsafe for either of them.

3. Is It Possible For Someone To Open A Door Mid-Air? 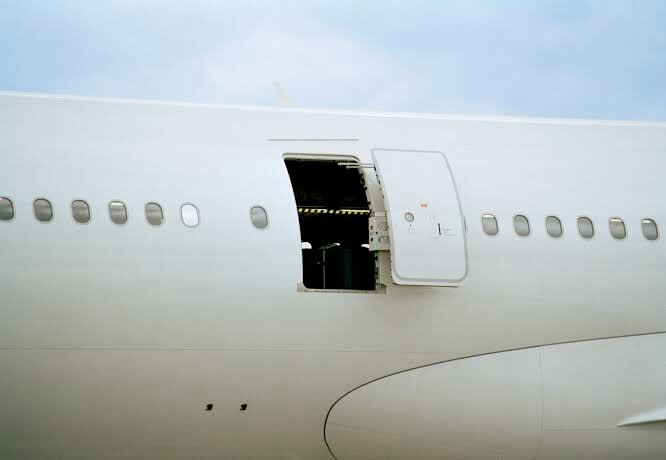 via
Ans: This is the number one question of anyone who is afraid of flying and the answers to this kind of questions should be a relief for them. It is not possible to open any door mid-flight as the aircraft is fully pressurized. The doors can only be opened after the pressure is released.

4. Can Turbulence Bring An Aircraft Down? 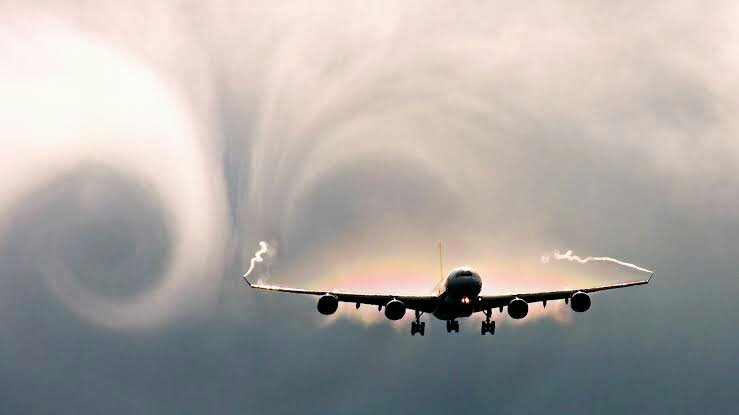 via
Ans: The chances of turbulence bringing an aircraft down is slim in the 21st century. Turbulence can however make people who are afraid of flying uncomfortable.

5. What Happens If You Accidently Leave Your Cellphone On During Take-Offs And Landings?

via
Ans: Technology on an aircraft these days are sophisticated enough to prevent any disturbance from a mobile phone. It is advisable to leave your phone on airplane mode and cooperate with the crew.

via
Ans: The chances of something like this happening are very slim because of the time and dedication of the workers who make sure that nothing of this sort happens when you are flying.

7. Why Do The Lights Go Out Just Before Take-Off? 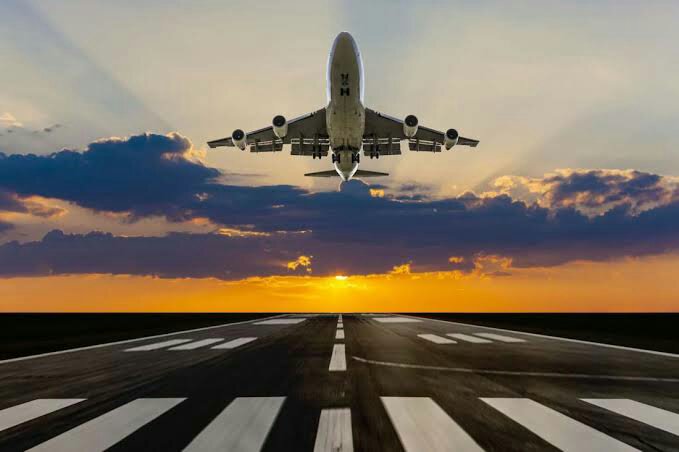 via
Ans: The flight crew does that so that they can quickly adjust their eyes to the outside light.

8. What Would Happen Of The Pilot Took Ill During The Flight? 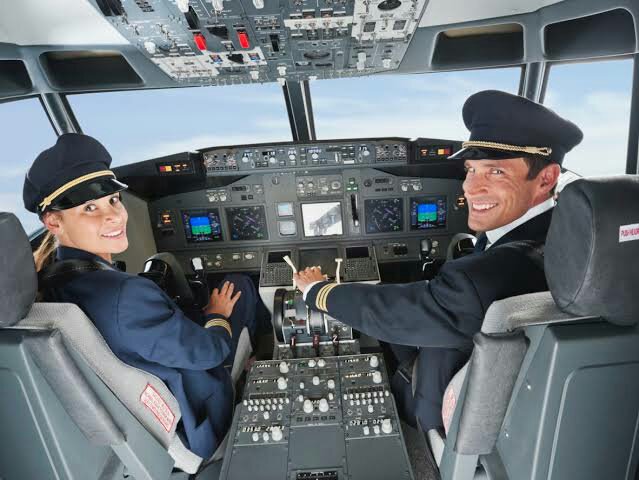 9. What Is The Difference Between A Pilot And A Co-Pilot? 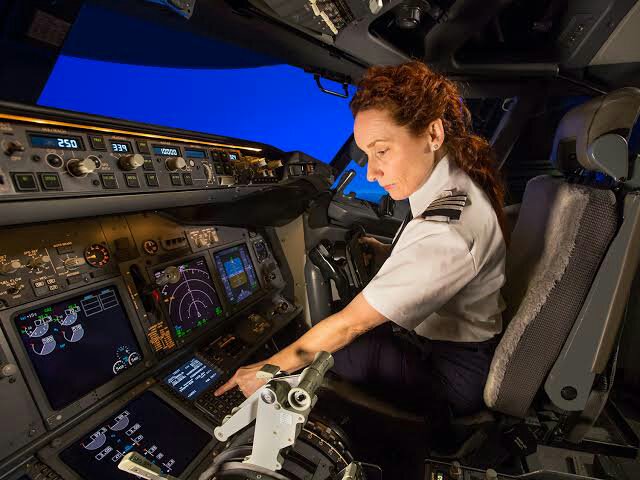 via
Ans: The pilot and the co-pilot go through the same training. The only difference you can ever find between the two of them is that the co-pilot has lesser experience than the pilot in terms of flying. So there’s no need to be afraid.

10. What Happens When A Plane Gets Struck By Lightning? 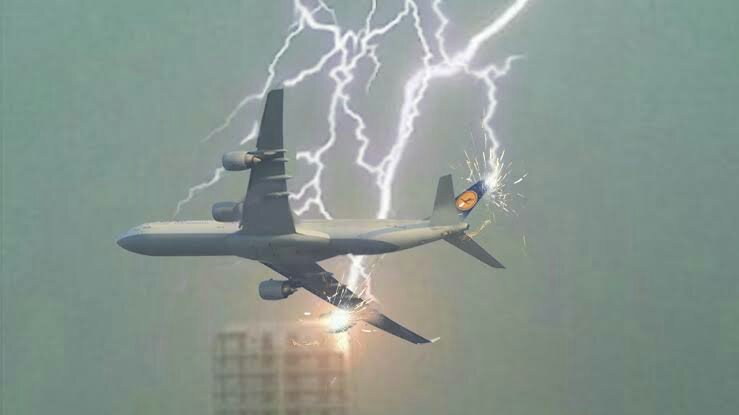 via
Ans: Modern aircrafts are designed and built to withstand lightning strikes and other weather interferences. The aircraft also contains instrument which helps the pilots avoid extreme weather conditions while flying.

11. The Seatbelt Sign Comes On Without Any Reason. Why? 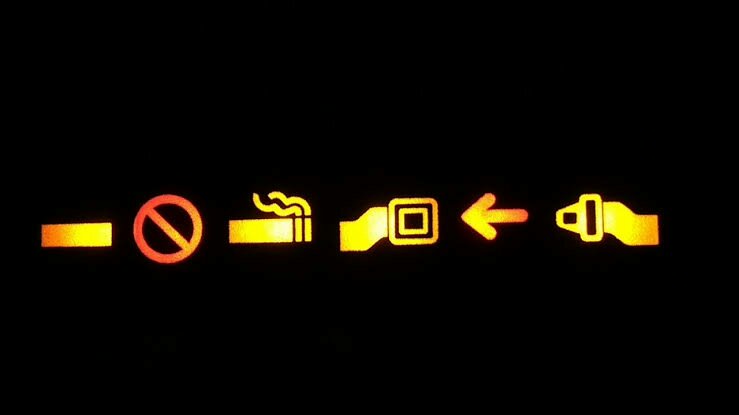 via
Ans: That’s just the pilots being extra careful. The pilots and cabin crew do their best to make sure that you have a safe flying experience. 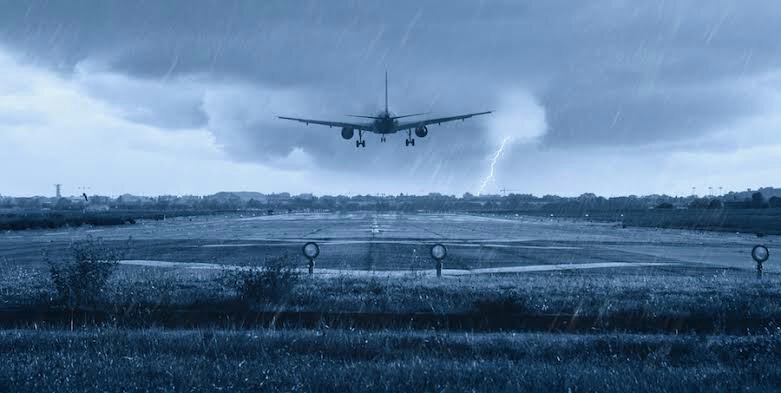 These Are The Most Beautiful Cities In The World

These Illustrations Of Pop Culture Characters On Walls And Sidewalks Blend...