Sarcasm.co
Home Entertainment These Trending Puns On Internet Cannot Get Any Better.

Puns are most underrated form of comedy nowadays. They are considered to be “old” by the new generation. Not only that, they are also considered “lame” and “stupid”. But there is still a place where puns are highly appreciated and they mostly remain trending and that is Internet. 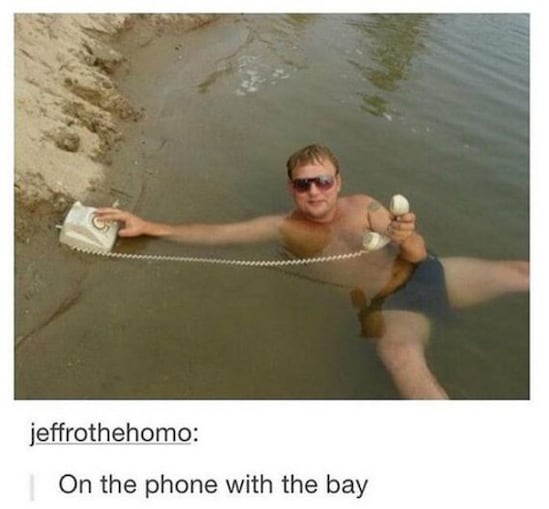 He just used the perfect situation to put on the pun on “Bae”. Well we knew (hypothetically) seashells are used to call oceans, but we never thought of using a rotary phone to call lake, river or pond.

I just hope no prisoners read this. As that would be messing with the wrong crowd.

3. He took Things to another level. 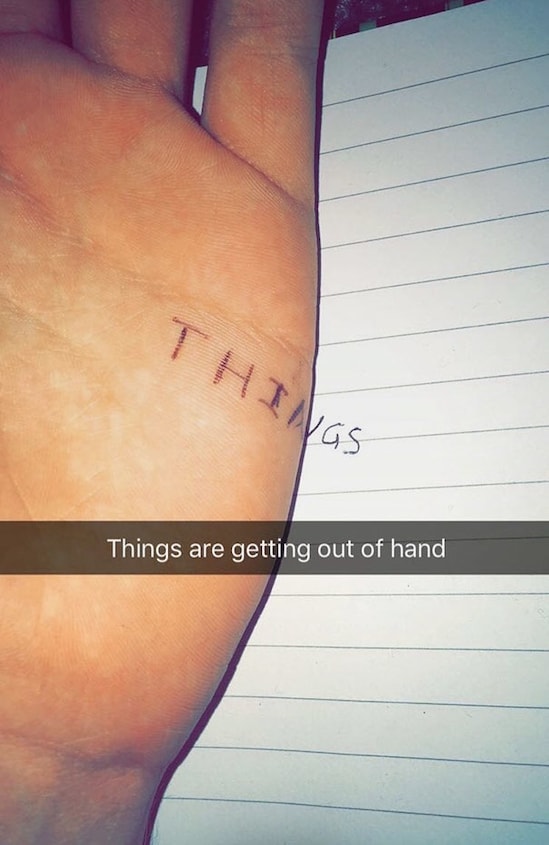 He exactly knows what’s going on in his life and how to express it. 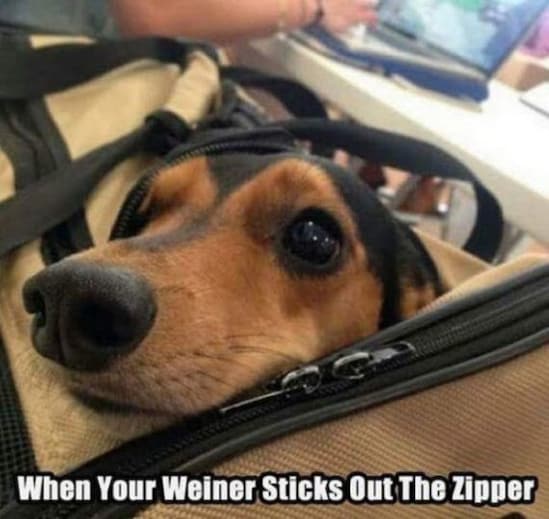 This is the adorable weiner we were talking about, they are rightfully supposed to stay out of the zipper. Internet just knows when to use the correct puns to get them go trending.

5. Anything free is attractive. 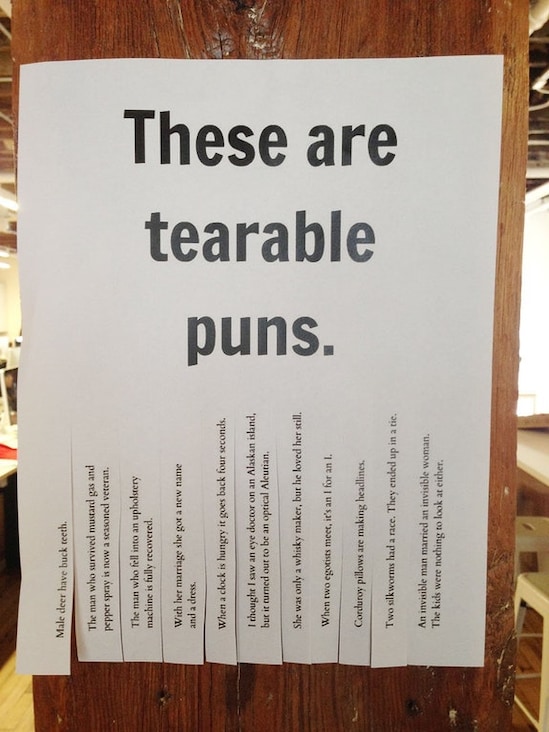 Unlimited free puns. And they just add so much to your knowledge and bring out the ‘dank’ in you.

6. When you don’t have money to gift on Christmas. 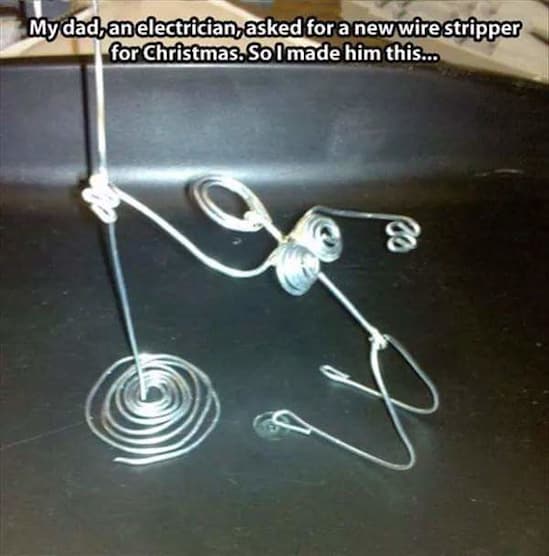 He had to do something. So why not showoff some ‘pun’ skills? I wonder how his dad would have reacted.

7. You have the best reply for the next time a stranger asks, “Which cup are you?” 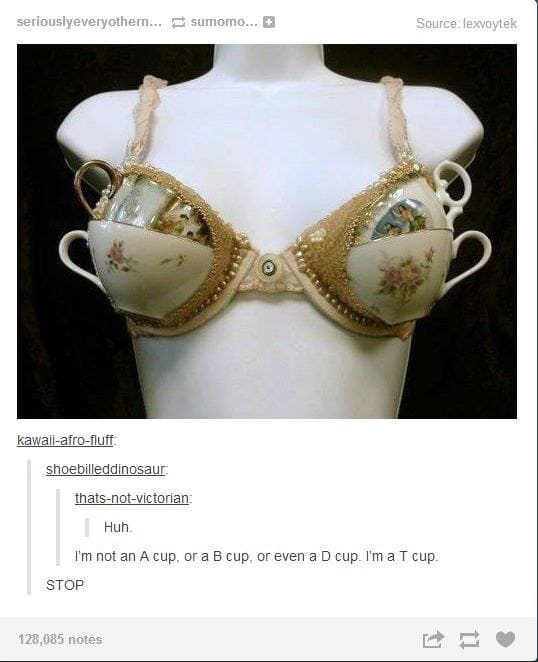 Girls you don’t have to face that awkward situation anymore, or at least now you know what do you have to send. This has been on the “trending puns” list on internet for quite some time. And we can see the obvious reason.

8. When your group chat is firing up. 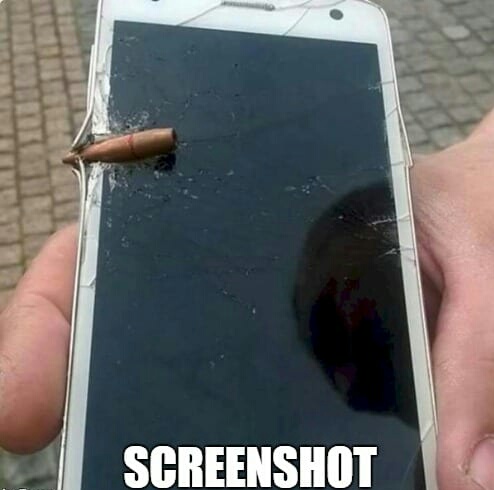 Applauses are no more enough. Internet puns and memes are trending now. When the conversation becomes way more lit, and you are enjoying it with popcorn, this meme is just perfect for such situations. It doesn’t have a lot of words, but the picture is self-explanatory enough. 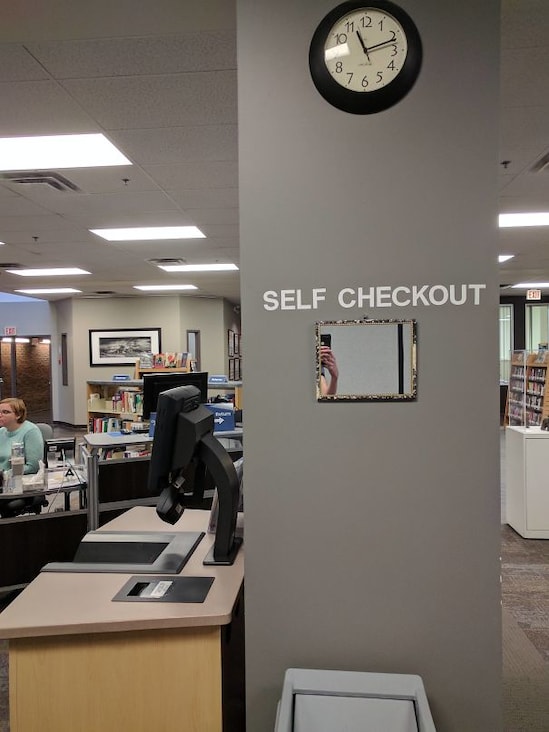 Selfies at work are mandatory. No matter how unproductive you are, but you need a selfie pretending to work hard. Now we all want to work as minimum as possible at office. And frankly speaking I already used every reflective surface, don’t know how many times a day while I’m at work. Because you see that’s a good pass time. And now they have put this mirror with that caption, which means spending more time with my favourite person i.e. me. 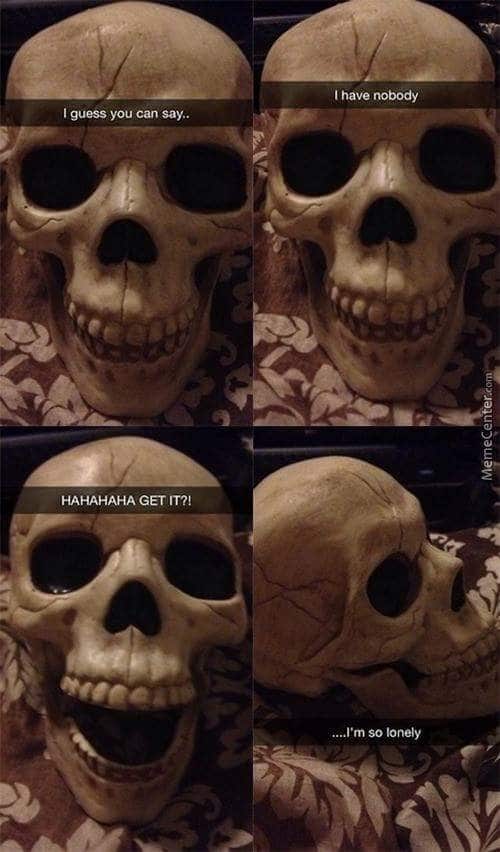 We waste a major portion of our life trying to impress others, or trying to gain their affection. But what we forget is human beings are inherently loners. We come to this world alone and we go away alone. All these people in between would not matter anyway. Sometimes the puns on internet get too hard.

11. This is how you make the right use of opportunity. I don’t know how this never reaches to the trending list. But kudos to this driver who has managed to make boring rides a little more interest.

12. Finally someone pops the question. 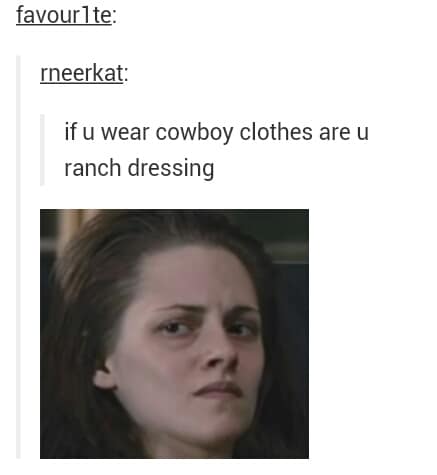 You need to know the meaning of the words properly to understand this pun.

These Photos Are So Confusing That They Are Really Hard To...

15 Hilarious Tweets Only A Real Foodie Will Understand