Art is not created to please our eyes;  transfers ideas and provokes thought. Austrian carton artist Gerhard Haderer has been creating satirical illustrations for many years now, highlighting why today’s society is nowhere near perfect.

Gerhard Haderer had even went to the court for one of his books, The Life of Jesus. It provoked the violent reactions among the people in Europe, especially from the Catholic Church. The story culminated in 2005 when Haderer was convicted in Greece for insulting the religious community and was punished with a six-months suspended sentence in absentia. A few months later, he corrected on appeal, and Gerhard Haderer was acquitted.

The artist polished his realistic style when working as a graphic designer and illustrator for advertising agencies at his career starting.

He didn’t earned much until a cancer operation in 1985 when Gerhard abandoned his financial dreams and became a freelance caricaturist and satirical illustrator.

Here am going to share some of his cartoons.

1. Put On Some Some Smile 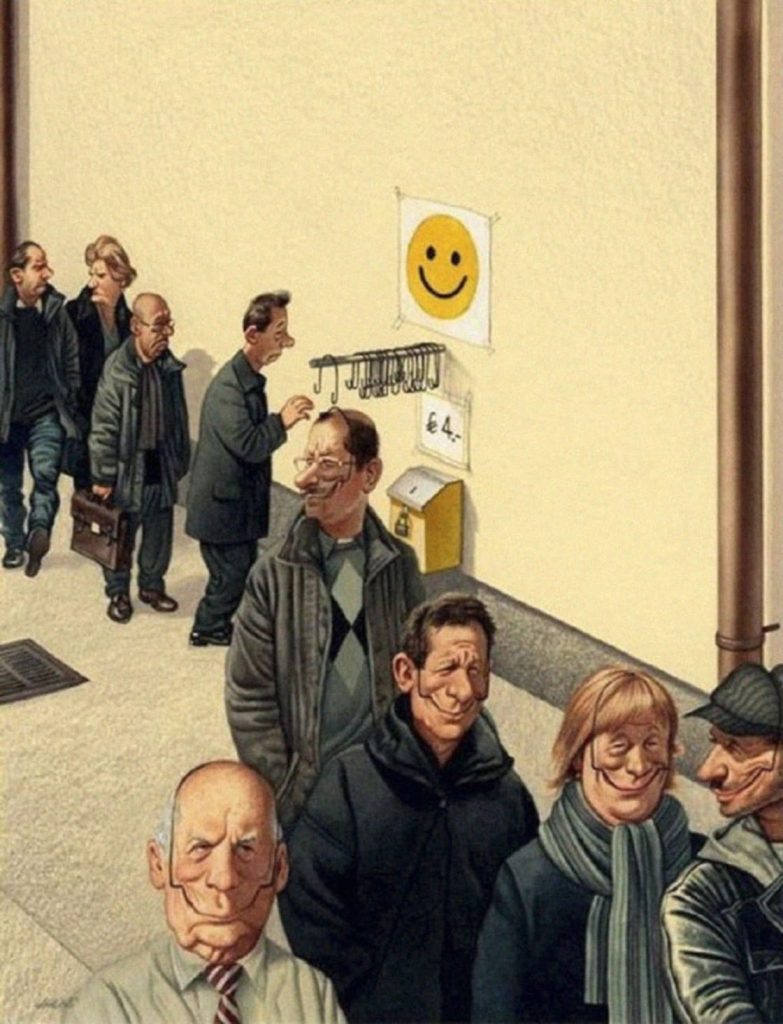 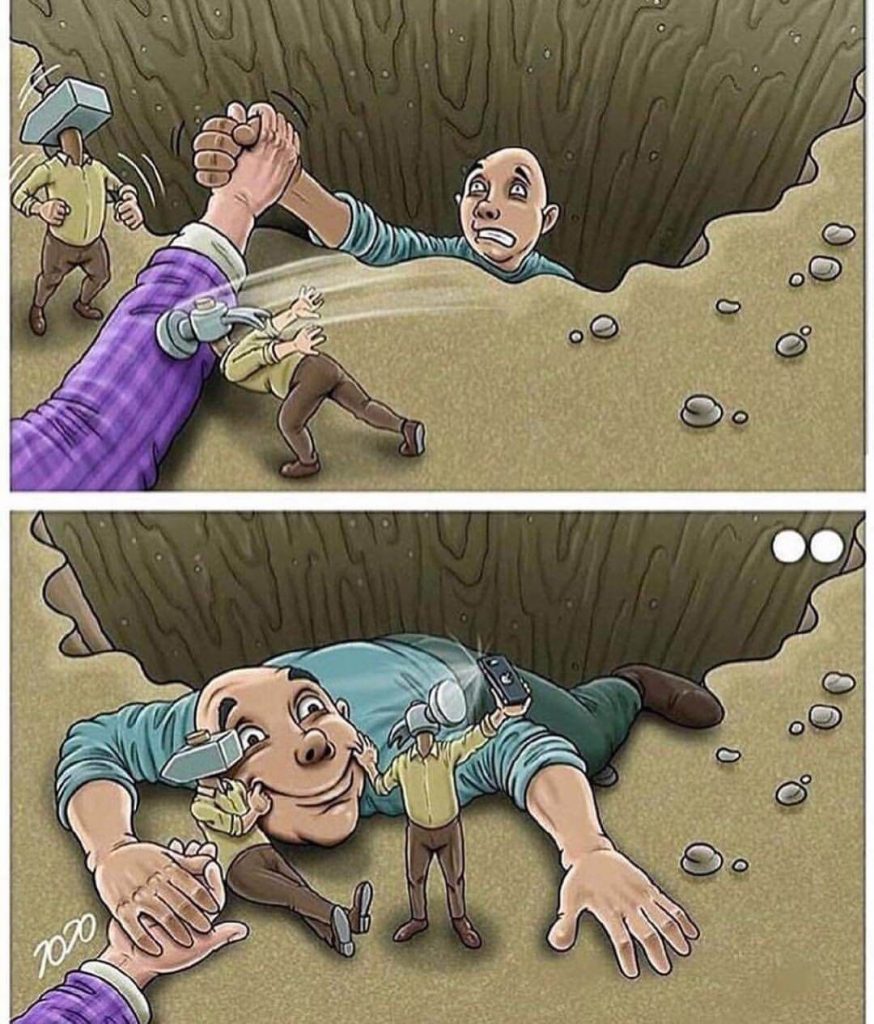 3. Enough Money, You Can Do Anything 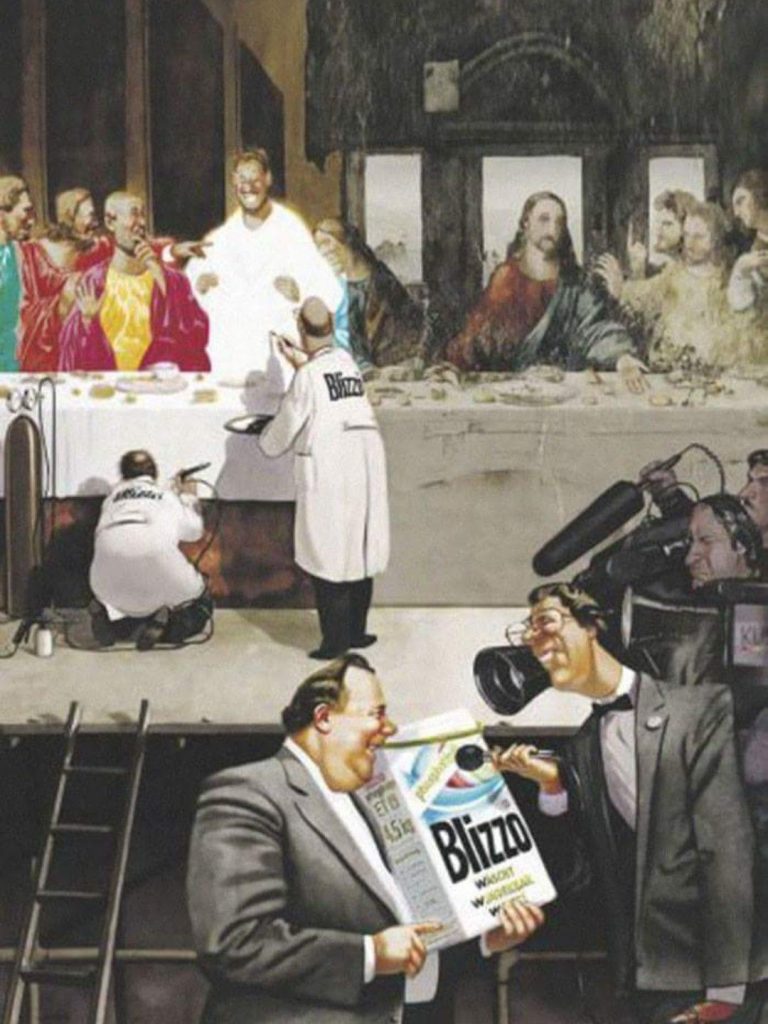 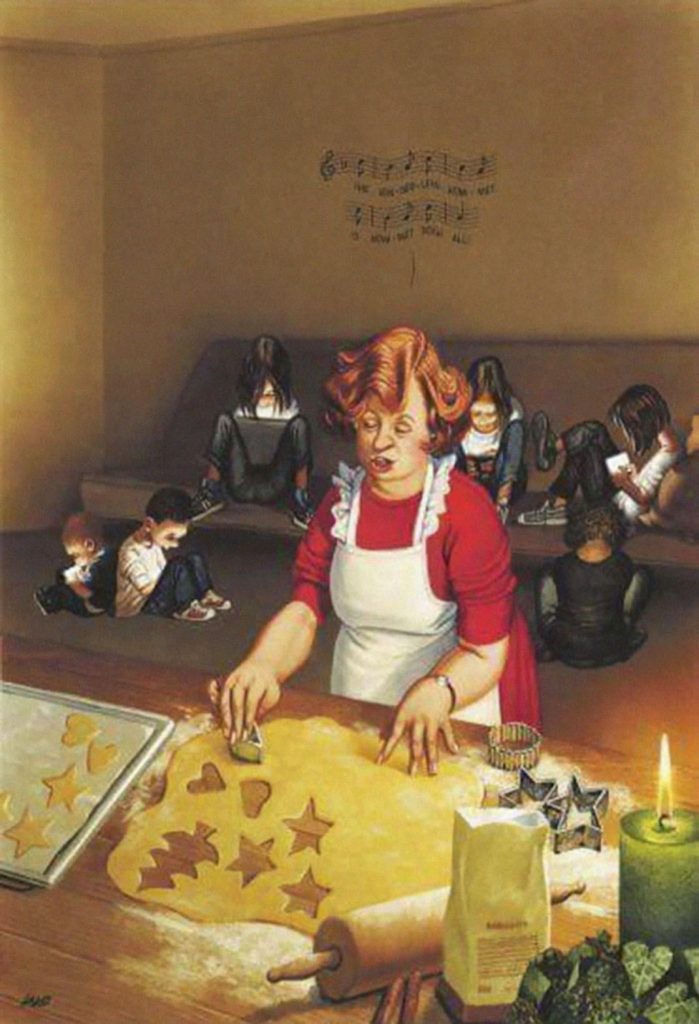 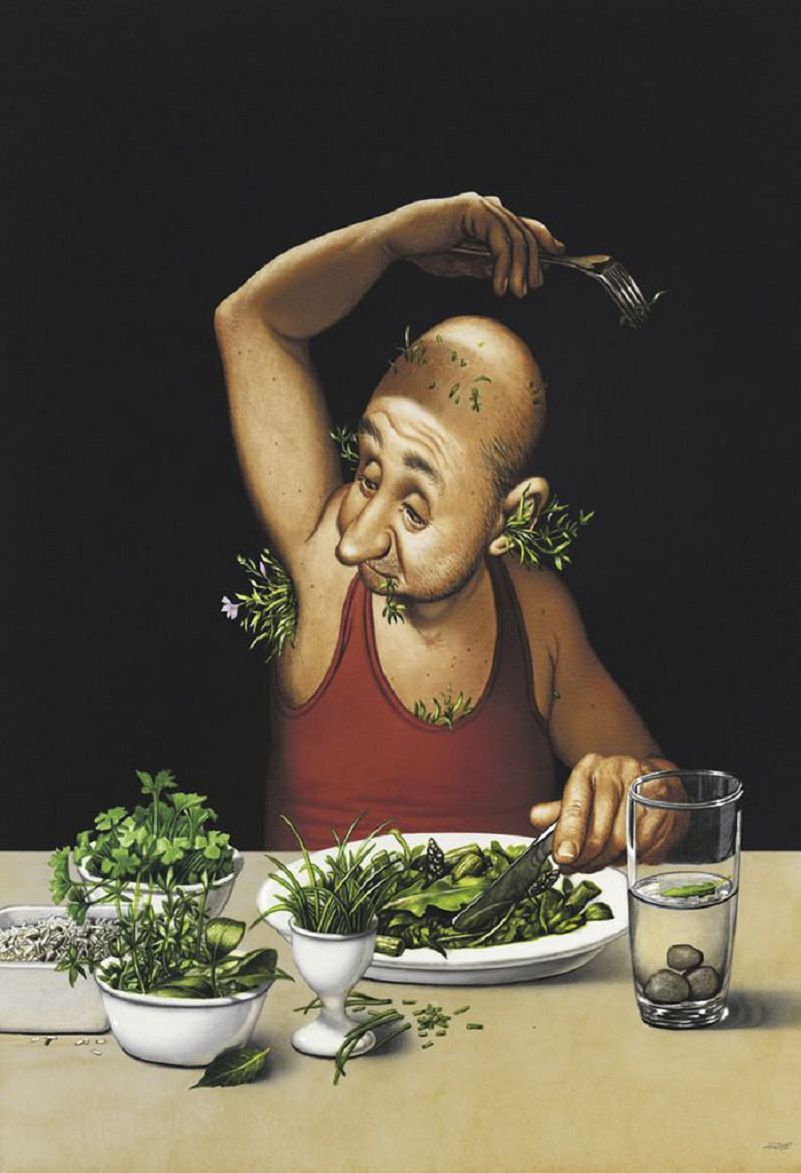 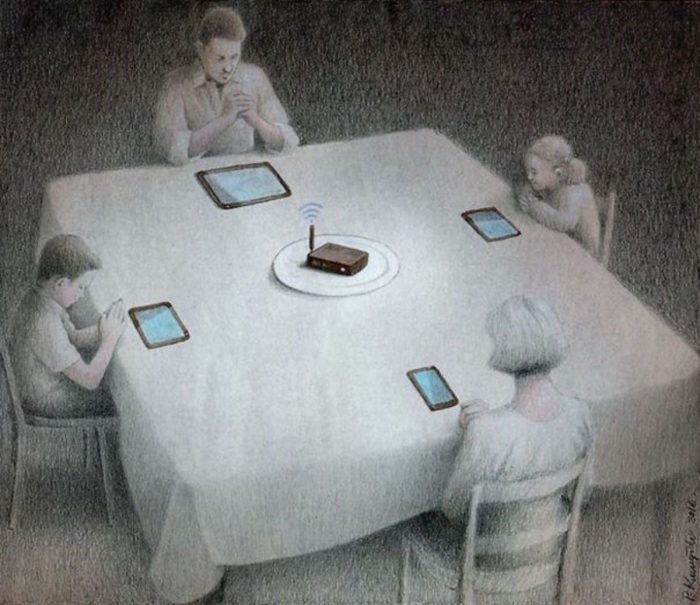 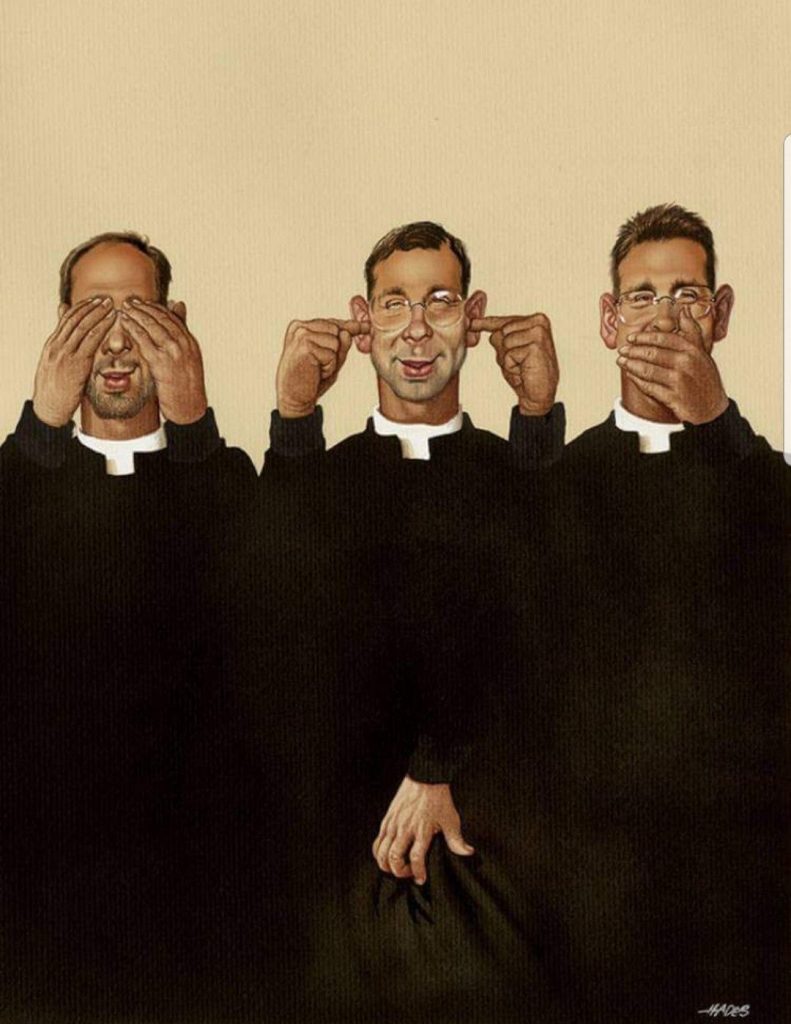 8. Fat In Wealth kind of thing 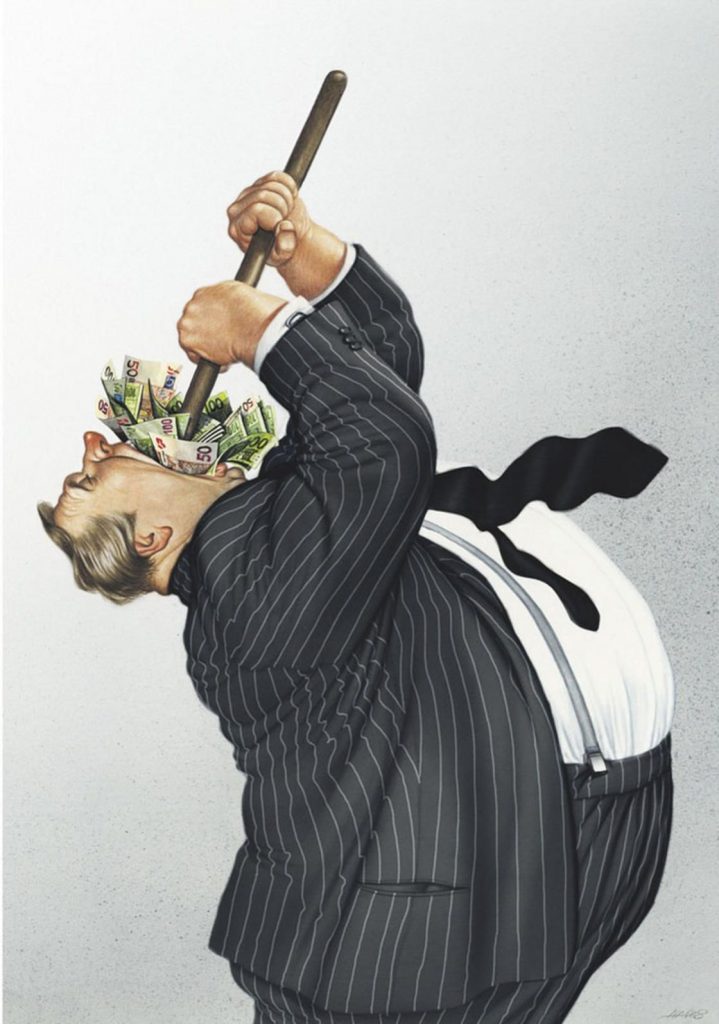 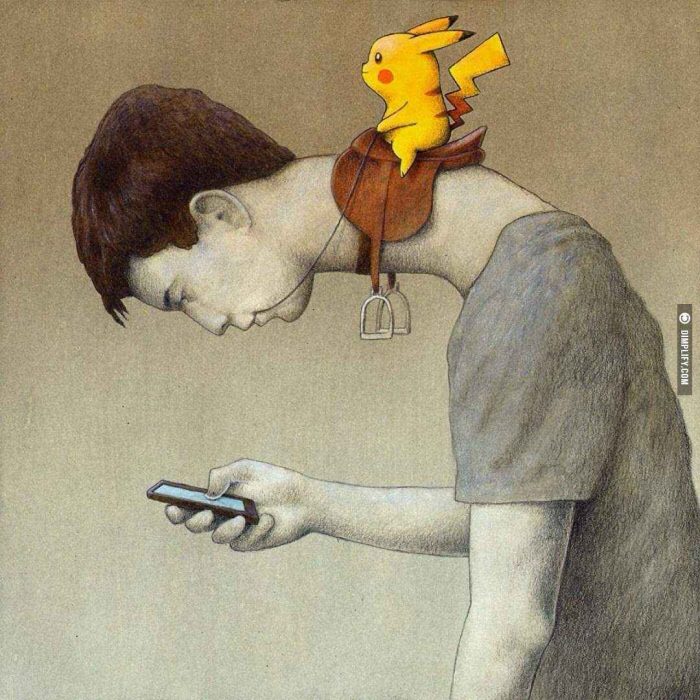 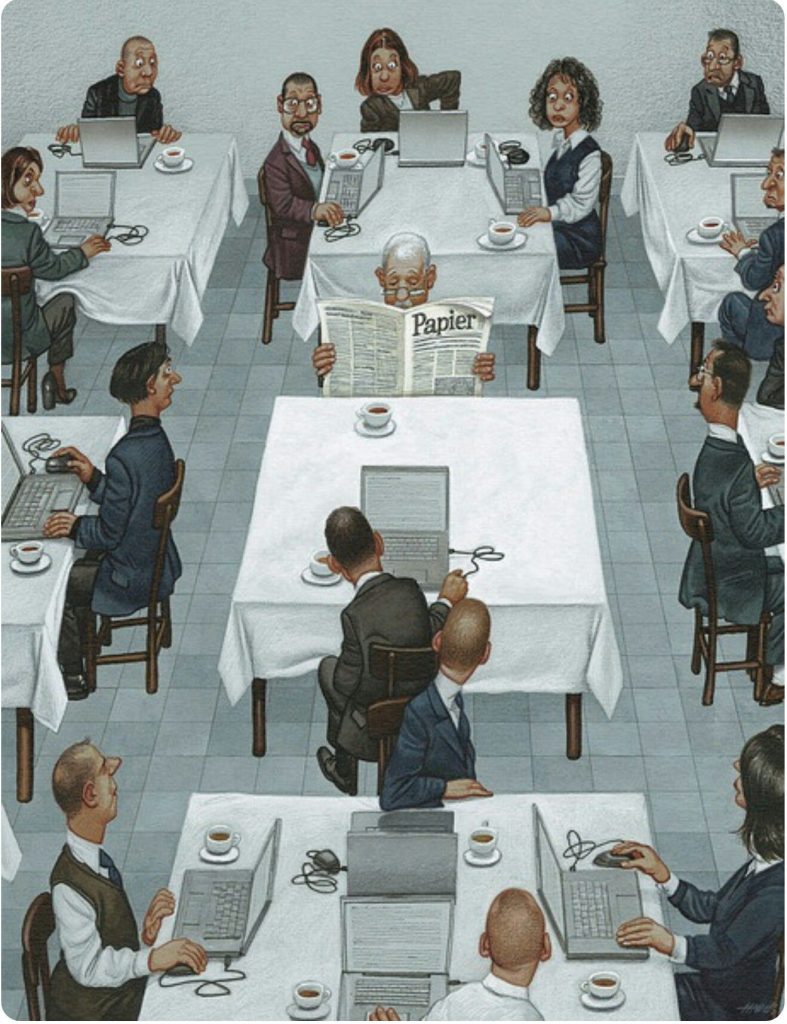 These are the honest and brutal truths that we are facing in our day to day activities. It is so pathetic to see some situations like increased selfie deaths more than shark deaths. Children are missing their childhood; family communication is being so week these days. It increases the gap between people with their surroundings. Though technology is a good sign, it’s we who needs to monitor the usage of technology accurately.

Happiness is always present in your life–it’s just a matter of connecting to it and allowing it to flow through you that’s challenging.

Do let me know your opinion about this.

This Israeli Artist Illustrates His Everyday Life With His Wife In...

Coca-Cola Made Its Cans With Hidden Designs And It’s Going To...