Sarcasm.co
Home Crazy Shocking! Youtuber Who Smooched His Sister, Kisses His Mom Next!

You might have heard about the Youtuber who became an overnight sensation for his scandalized kiss with his sister. Well the guy, Chris Monroe, has taken his bizarre game to the next level by kissing his own mom in his next video.
Chris became the talk of the Internet when last month he shared a video on his YouTube channel PrankInvasion, of him kissing his sister. Back then, the video left web surfers reeling in anger and got much flak for spoiling the sanctity of sibling-hood. But seems like Chris has enjoyed his share of free publicity and the media attention he got, even if it meant stopping low for the same.

The Youtuber has horrified the Internet once again with his sensational new video where he can be seen making out with his mother. He has filmed himself stalking his mother and then engaging in witty banter with her, following which he convinced her to share a kiss.

The incident is as unconventional and peculiar as it sounds and can no longer be seen as just some random prank. It seems like the YouTuber is looking for a crash course to instant fame and is ready to take up cheap measures for the same.

With over 3.8million subscribers on YouTube, Chris has outdone himself with his latest video. 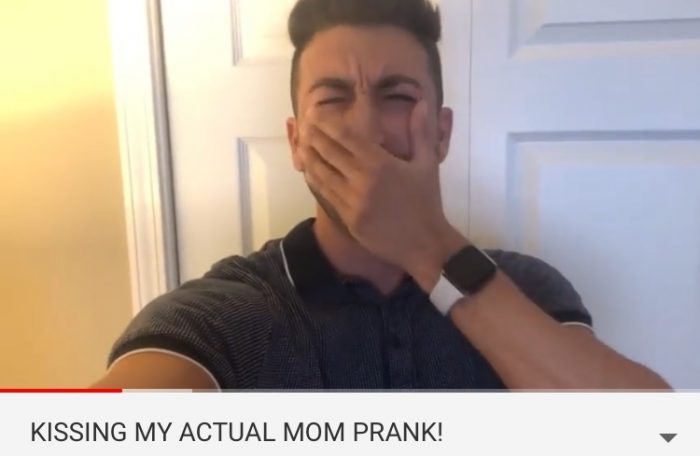 It is evident that this lad can do anything for views. 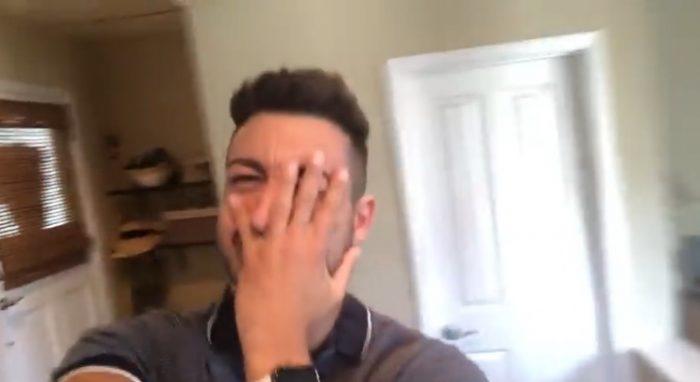 The video, titled as ‘kissing my actual mom’ met its intended purpose when it got bucket loads of comments and views 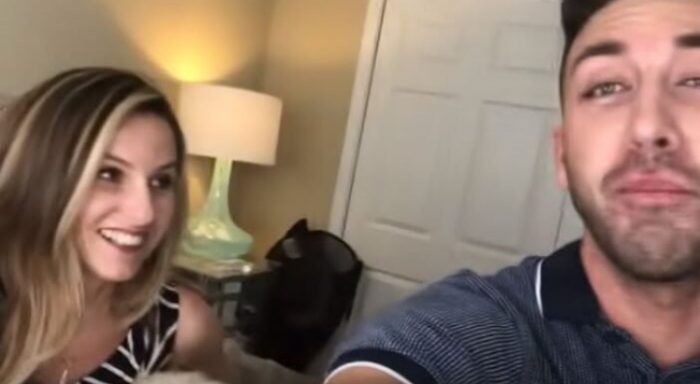 In the video, he goes “This video we’re gonna top my kissing my sister prank video. I’m gonna kiss my mom” 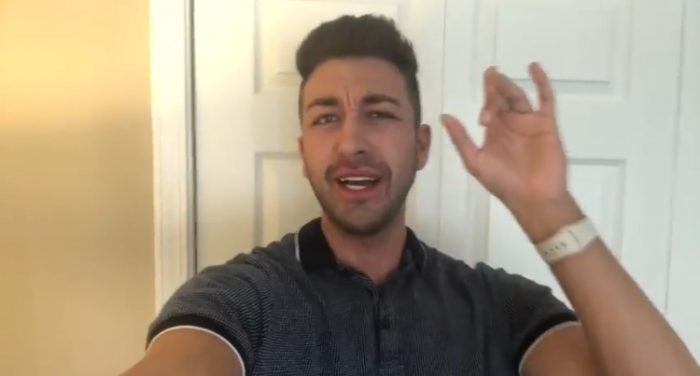 In the video, the YouTuber’s mom can be seen yelling at him and showing her disinterest 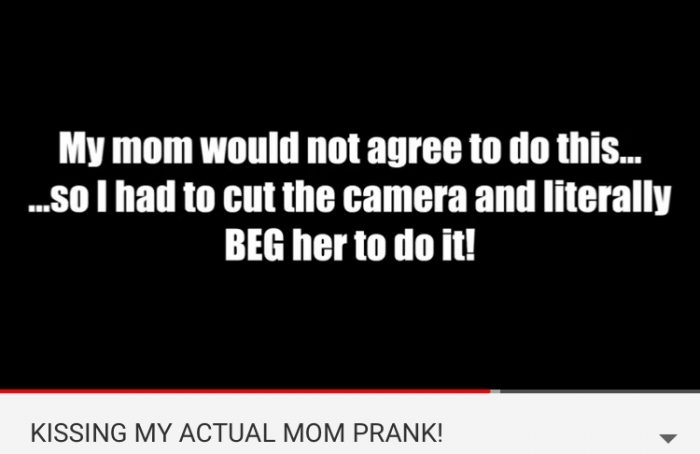 But the fame-hungry Chris is unstoppable 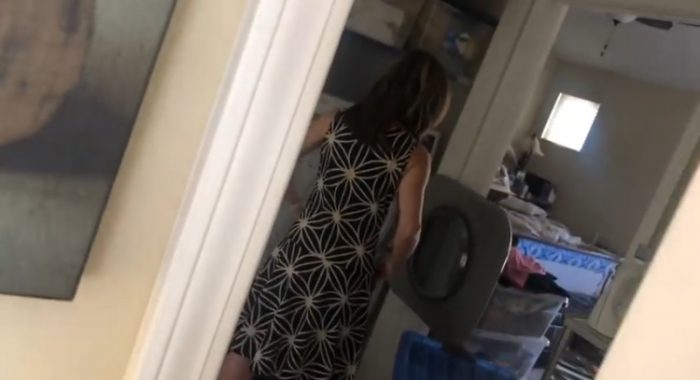 The duo play a game of rock, paper, scissor after which they engage in a chaste kiss – eww! 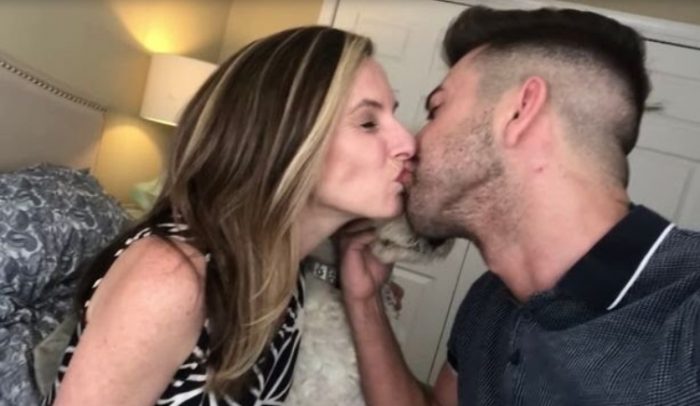 People are grossed out, even more, this time but it’s not like Chris cares 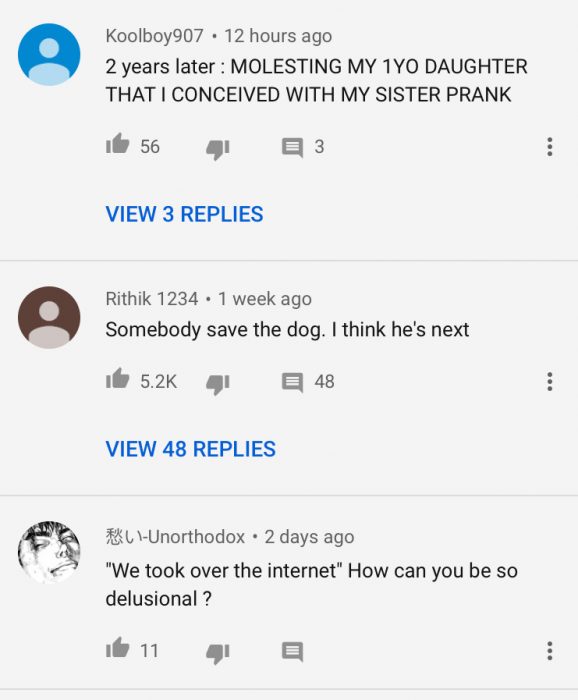 The video has already garnered around 800k+ views 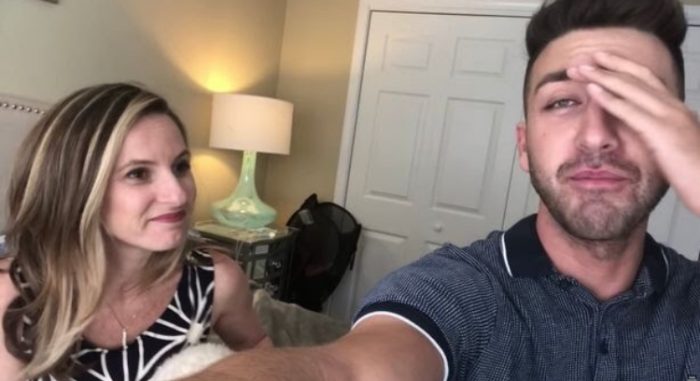 It is evident that the shock factor is his fame recipe 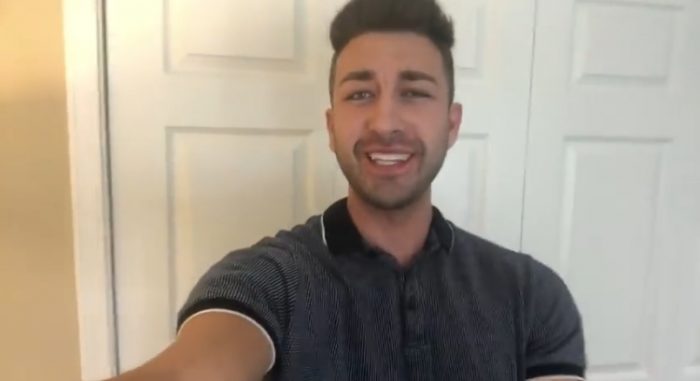 The Most Asked Questions On Google That You Never Knew About