Beauty is generally associated with or advertised with women. Men are generally appreciated for their muscular body and rugged looks. But these men in the list redefine beauty in a totally new way. They can have red, long hair and still be manly. You do not often see such looks. 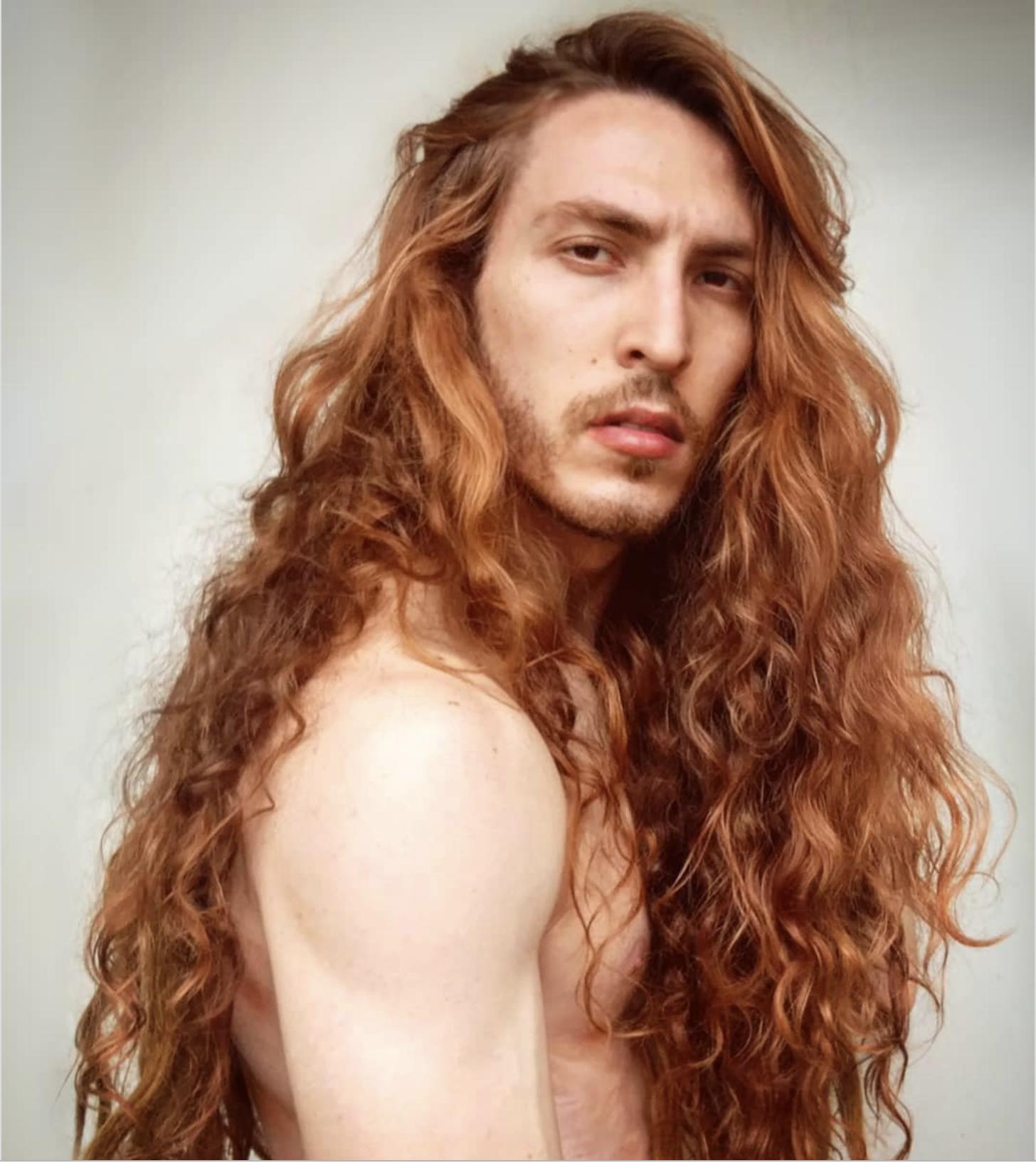 This Brazilian youtube has won hundreds of fans and girls are crazy over him. He is also a theatre actor and loves travelling. 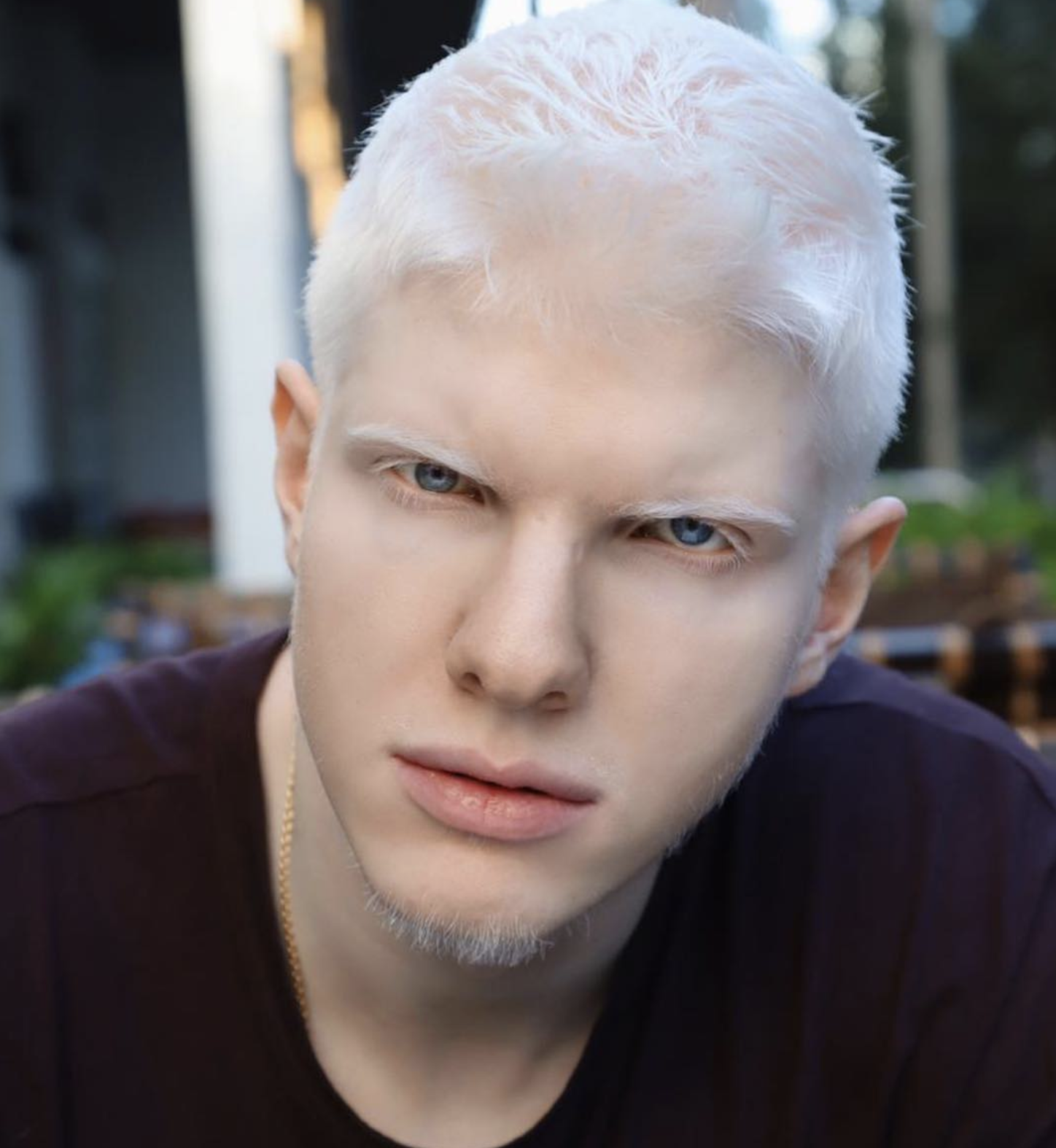 He is a Georgian singer and his beauty is the talk of the town. His blue eyes and unusual snow-white hair, brows and beard are something very rare. 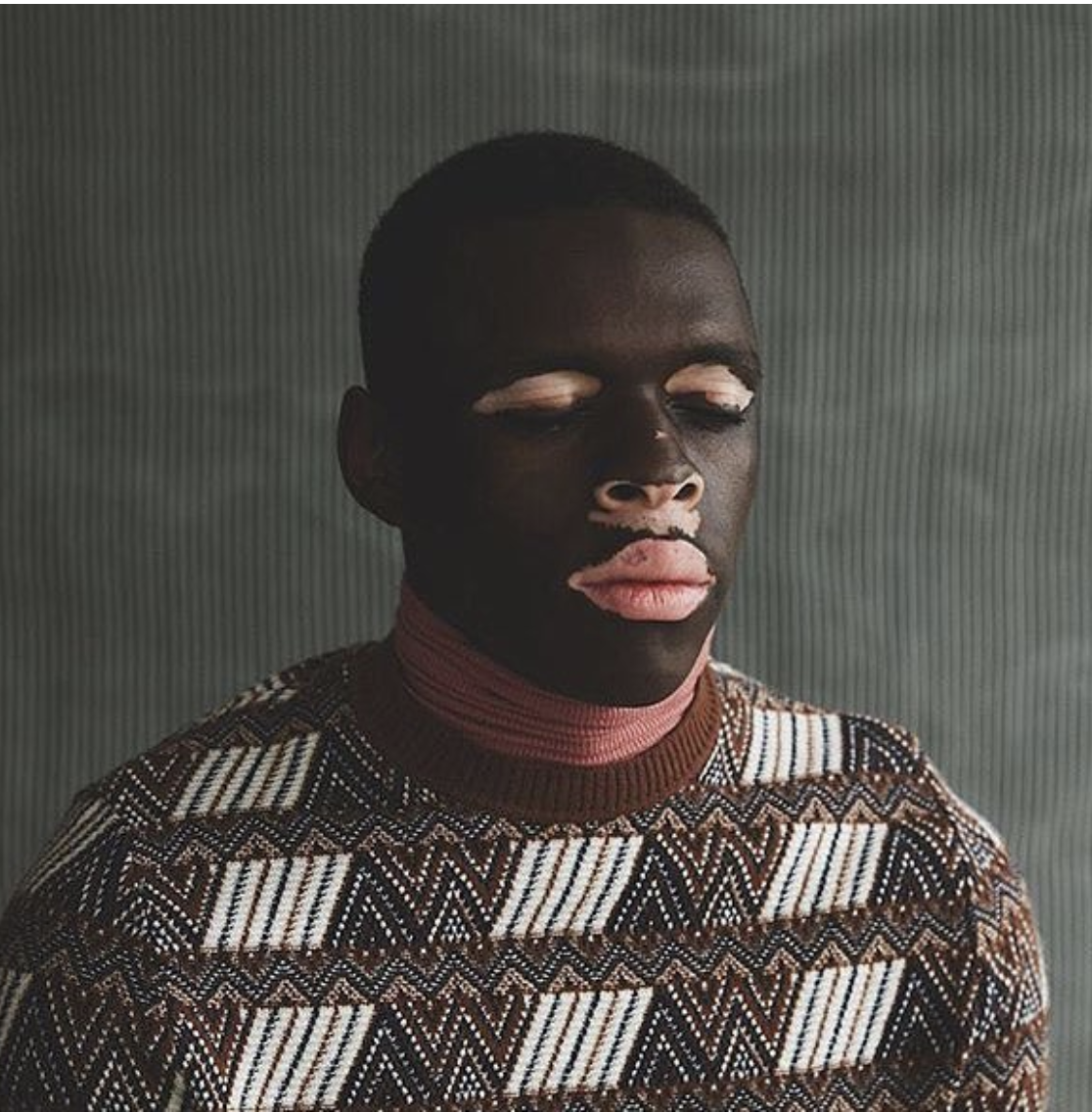 His face is a bit different and that is what he took advantage of to bag big modelling contracts. 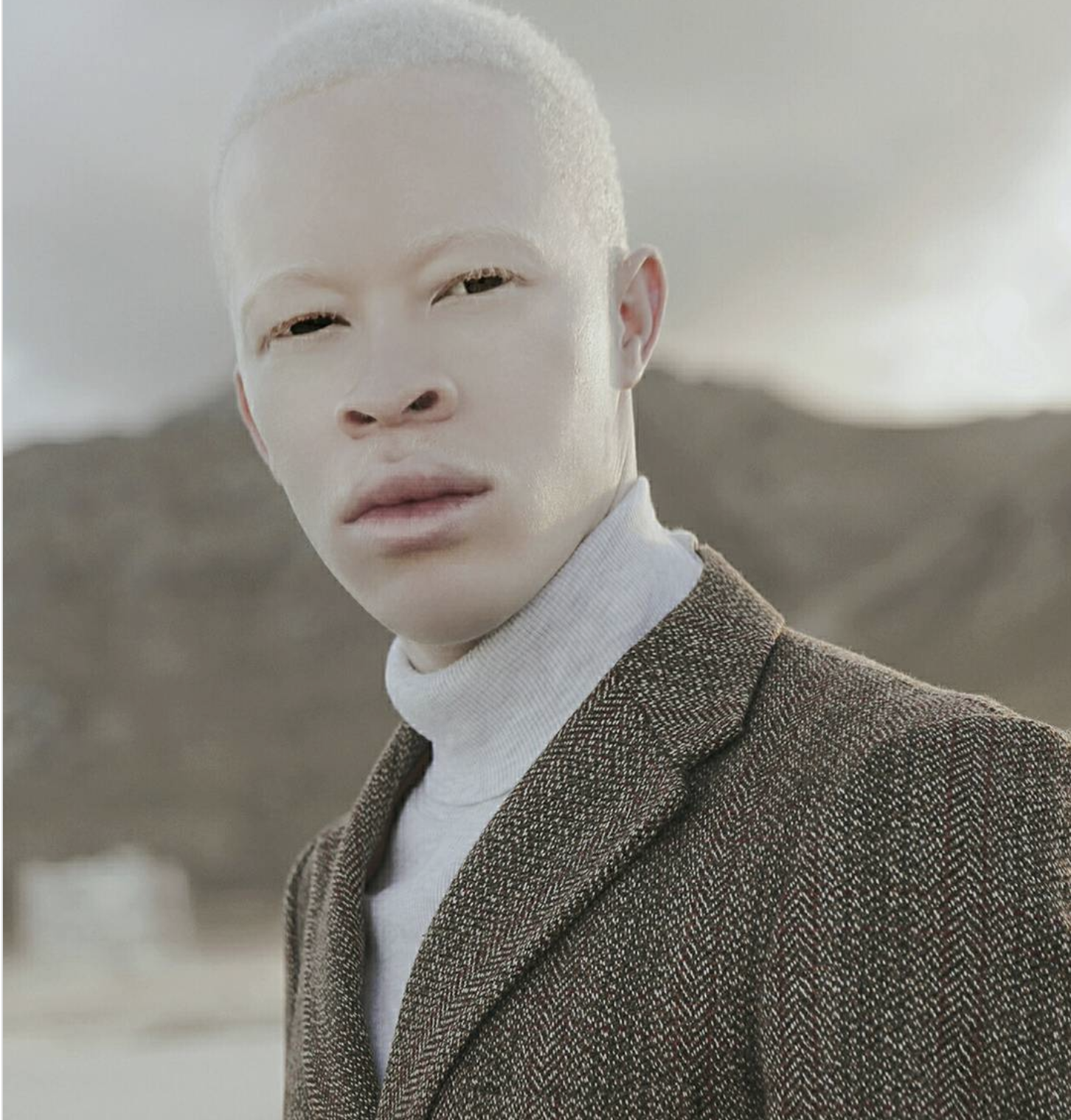 The Albino look is what same so popular in the fashion industry. But there is also a problem with Albino models as they get pushed towards parts which are provocative and are asked to do weird performances. 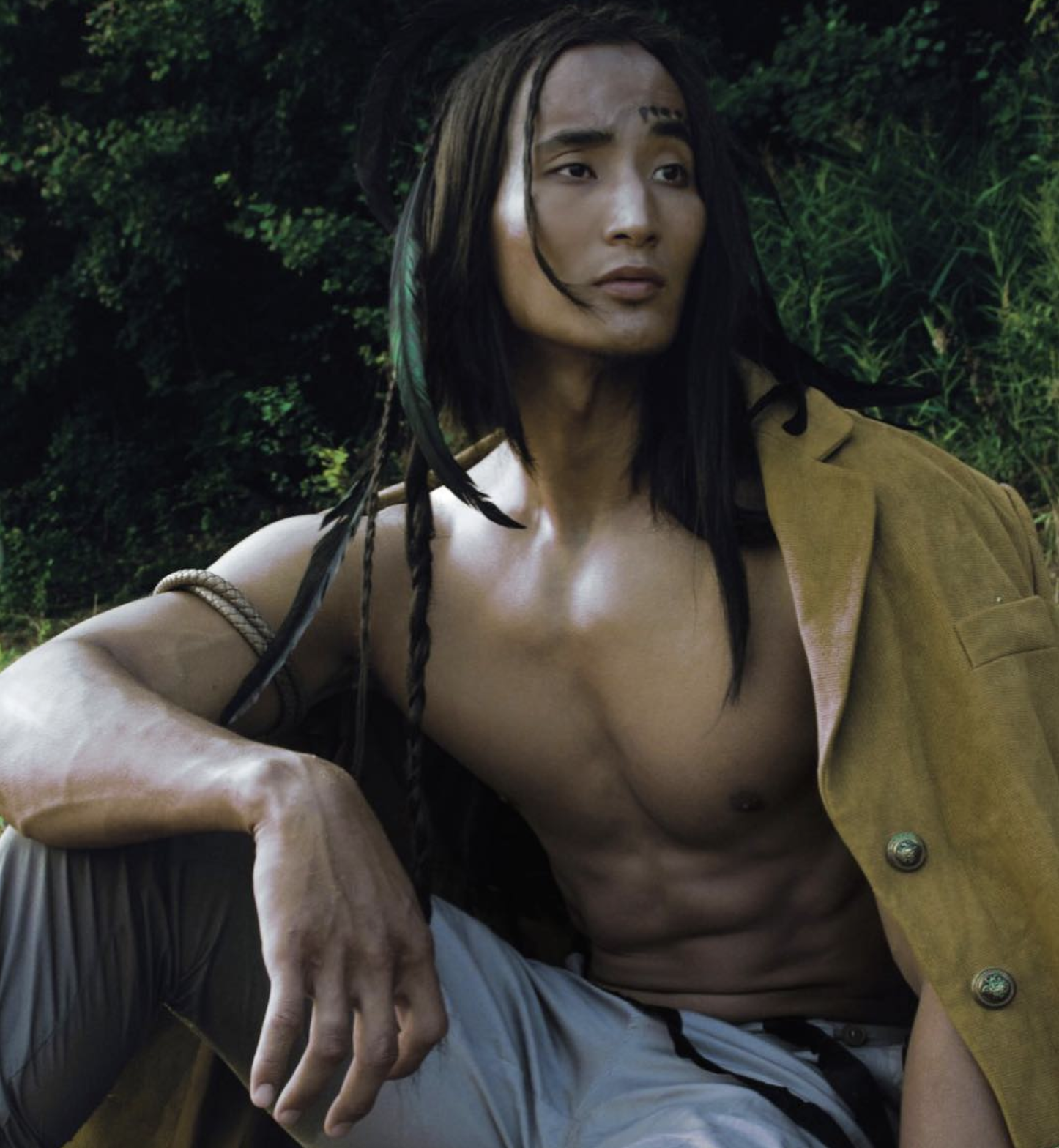 He is often compared with the main cartoon character in Mulan. His unusual beauty is what makes photographers want him as a model. 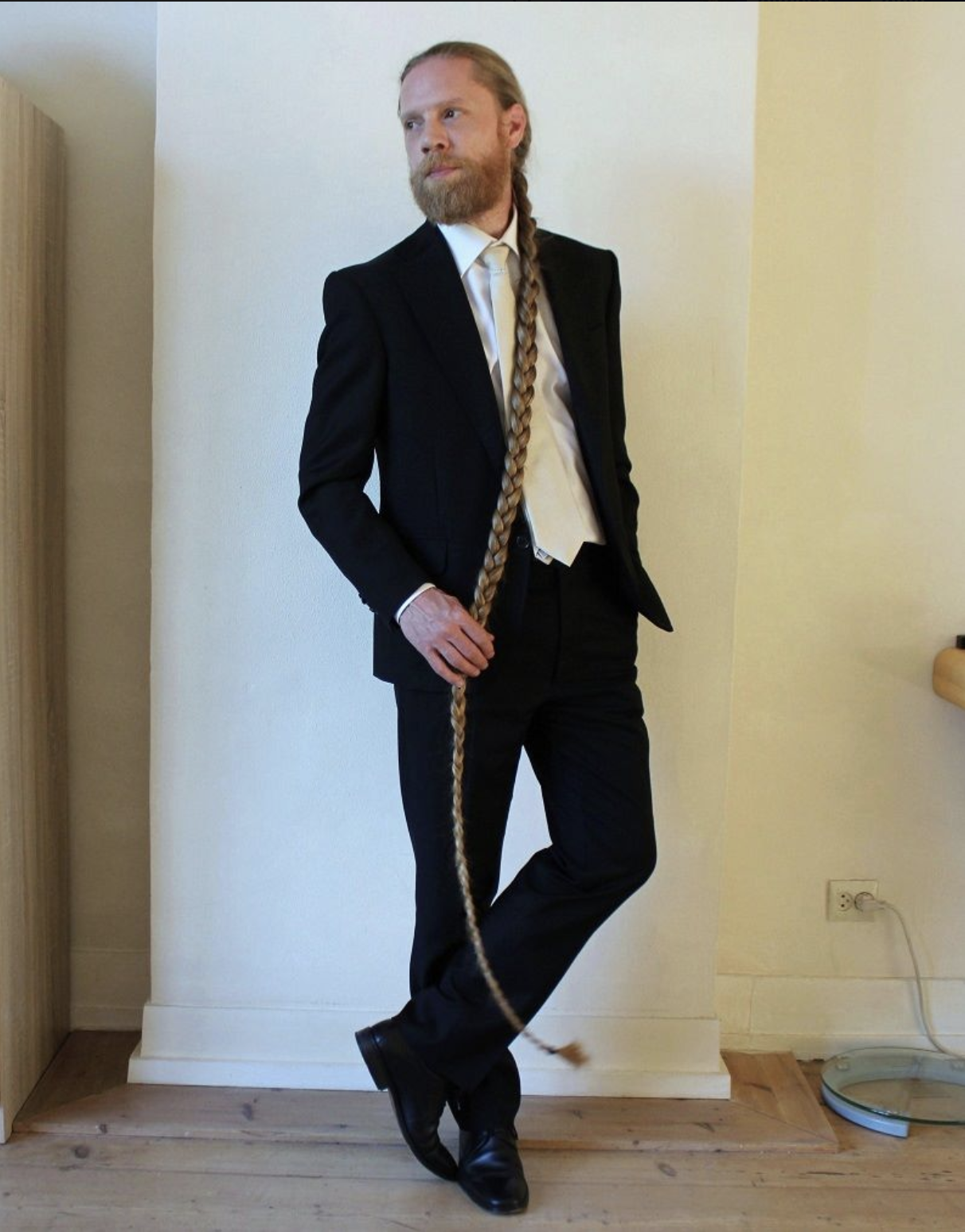 Now even girls do not have such long hair. It is his hobby to grow his hair long. His Instagram account is Hairfreaky Long Hair. 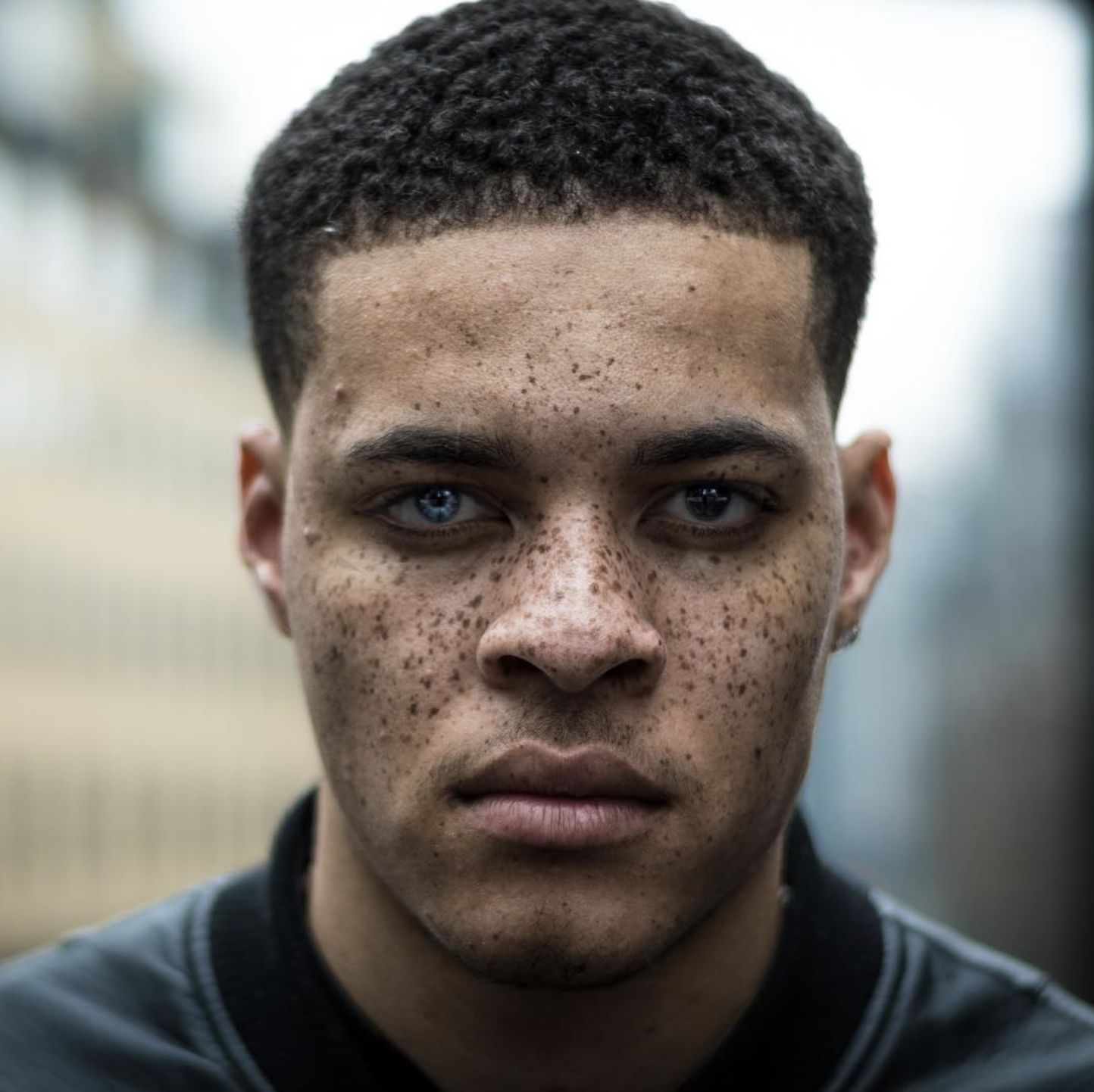 Instead of being conscious or ashamed of his freckled skin, he embraced it and made a place in the fashion world. 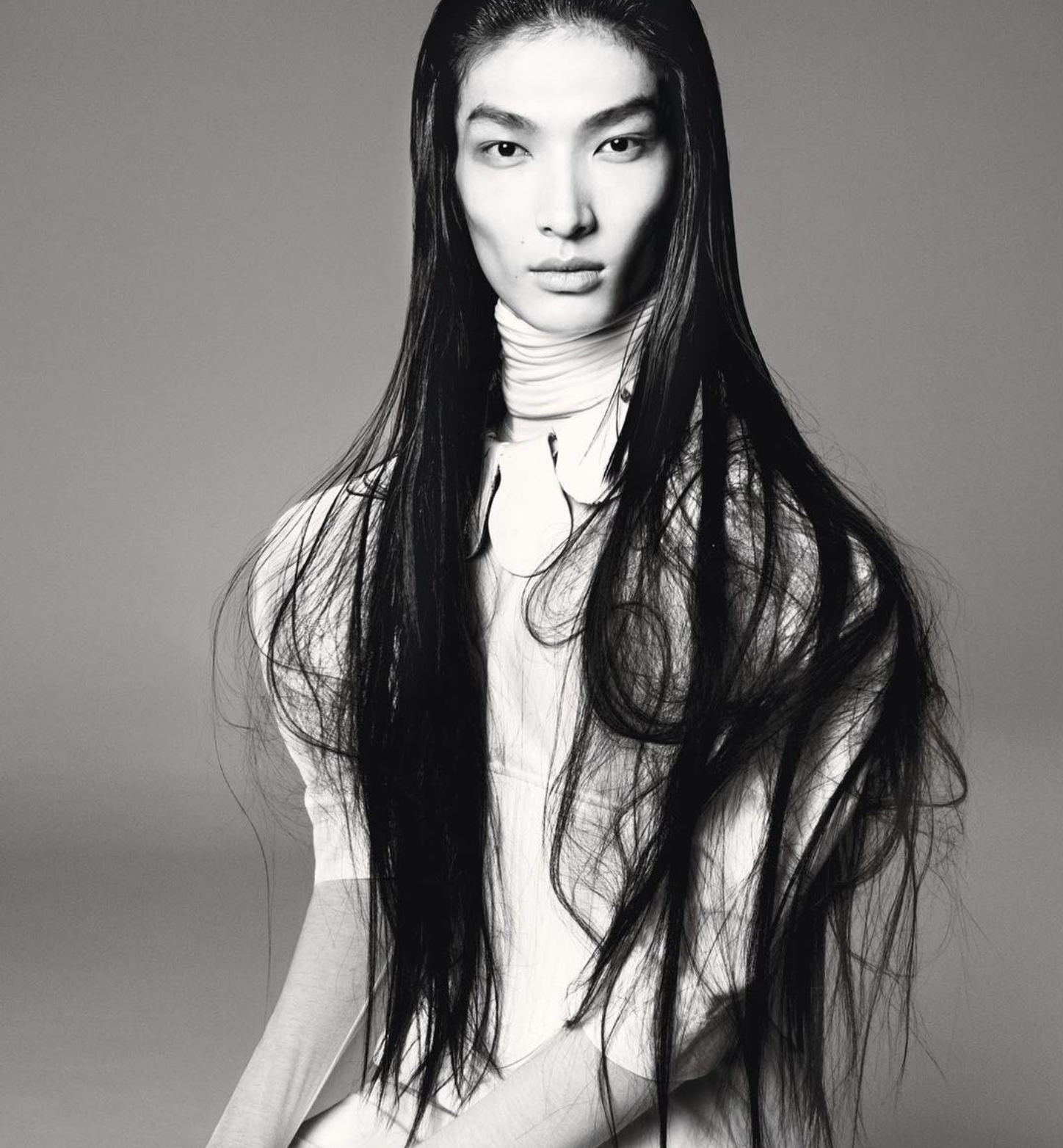 He has spent ten years learning Chinese traditional dance form which made his postures more artistic. 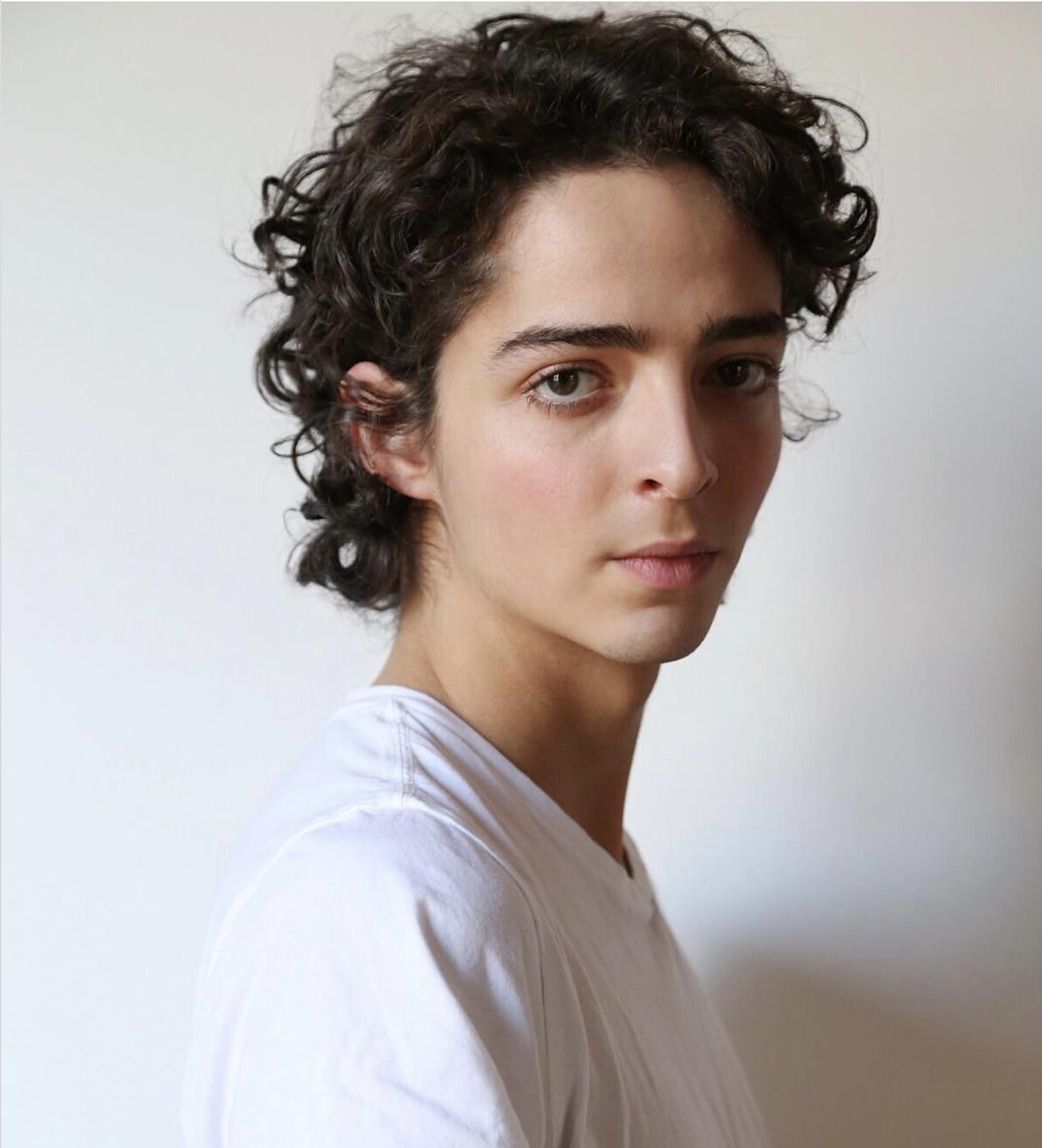 He had started his modelling career at a very young age and regretted it. So, for now, he has halted this career but wants to come back very soon. 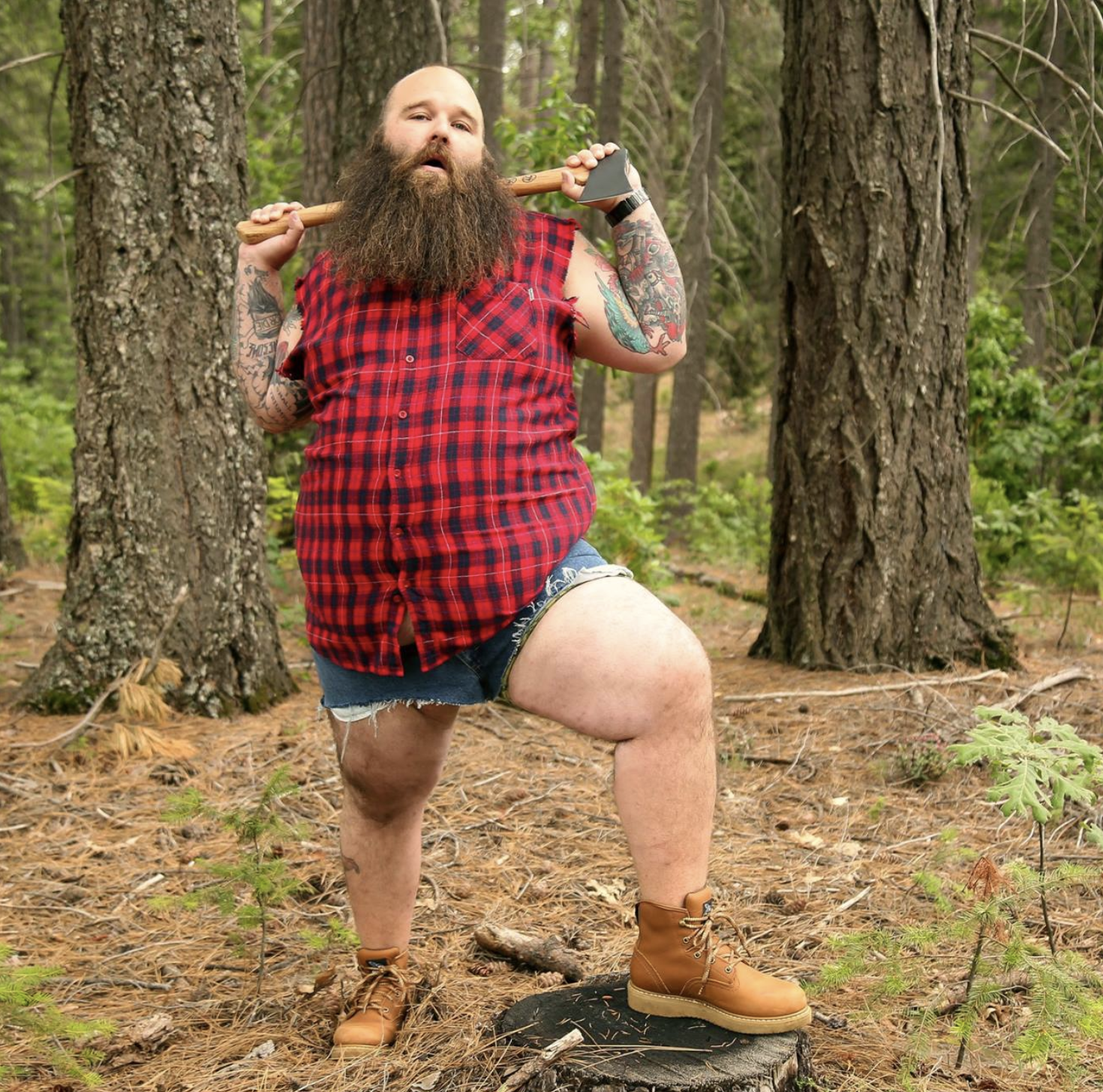 You must have seen him in various music videos. His look and figure have made him popular and agencies are ready to pay a big amount to feature him.

These Celebs Are The Cutest Faces On Tv And You’ll Agree...