Sarcasm.co
Home Business These Terrifying Ouija Board Facts Will Make Sure You Start Believing In...

While some consider it to be a money-making a design, some actually believe it’s the medium to connect between our world and the world of unknown. We already know how the Ouija board looks and how it works but can it really summon ghosts? 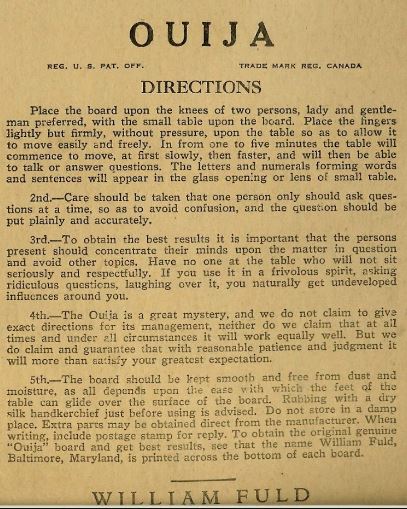 With all the excitement of starting the game, most people forget to read all the rules and that’s where the problem begins. Ignoring the rules would mean we are letting the ghosts or spirit into our realms, and they would try to stay here by possessing the players.

2. People destroyed their Ouija boards after watching ‘The Exorcist’. 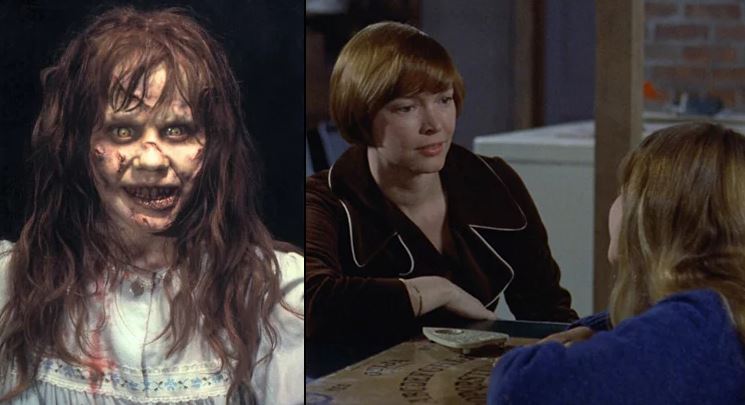 In this 1973 film, a 12-year-old girl, Regan MacNeil gets possessed through an Ouija board. Several people at that time owned the board. But watching the scenes made them throw it away in fear.

3. The Ouija Board named itself. 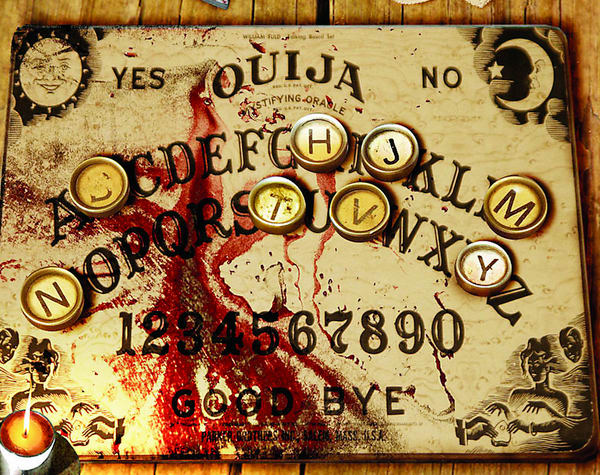 Charles Kennard, the founder of the board, stated that when he and his sister asked the board what its name should be, it spelt out O,U,I,J,A. He also added that this is an ancient Egyptian word for ‘good luck’.

4. The Ouija board was best sold during World War I. 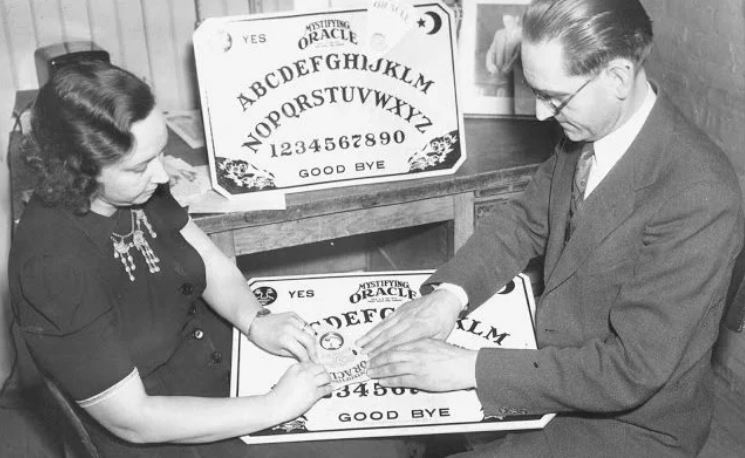 In 1920 alone, 3 million boards got sold. And by 1922, it even outsold Monopoly. During World War 1 many people were dying, and their loved ones wanted to stay connected to them or talk to them somehow.

5. The first producer and marketer of Ouija board died a mysterious death after building his first factory. 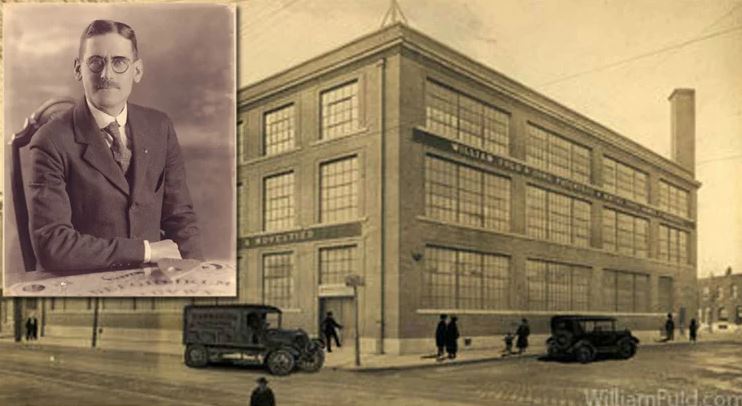 After being directed by a spirit to increase his business, William Fuld built a three-story, thirty-six thousand square foot factory in Baltimore. But during the construction, Fuld fell off from the roof, breaking several bones, but he died when one of his ribs pierced his heart. 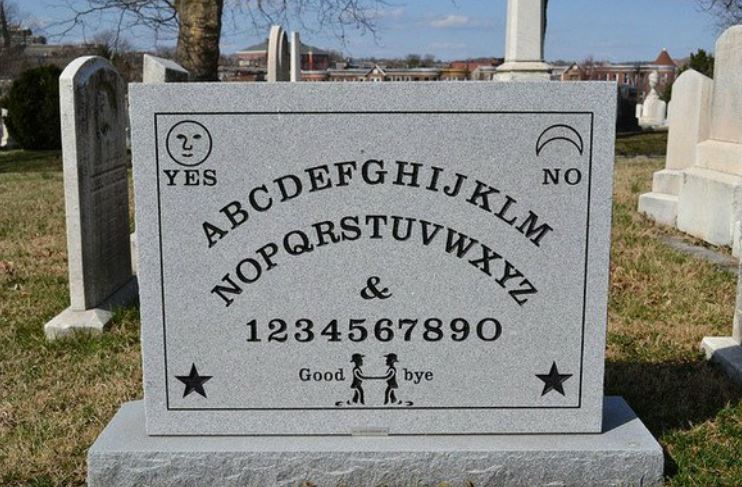 It was only after 2007, an Ouija board collector and Historian, Robert Murch recognised Elijah Bond’s grave and honoured him with an Ouija board Tombstone.

7. Novelist Emily Grand Hutchings claimed that the Ouija board helped her write a novel. 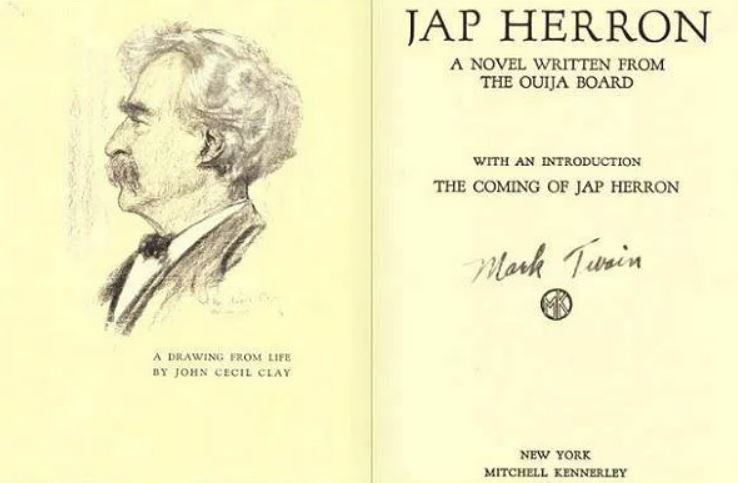 In 1917 she made a statement that while writing her book Jap Herron, she took help of the Ouija board to connect with the spirit of Mark Twain, whom she was acquainted with before his death.

8. The Ouija Board is built on the science of Ideomotor Effect. 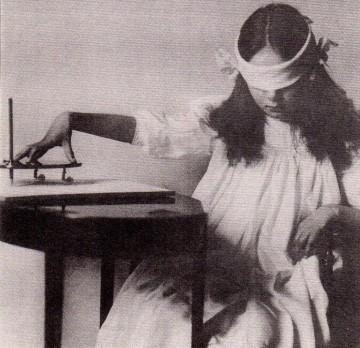 This can be explained as unconscious actions or involuntary motor movements which take place because of prior expectations or preconceptions. Hence when yes or no questions are asked, the body directs the planchett involuntarily.

9. The history of Ouija board is still unclear. 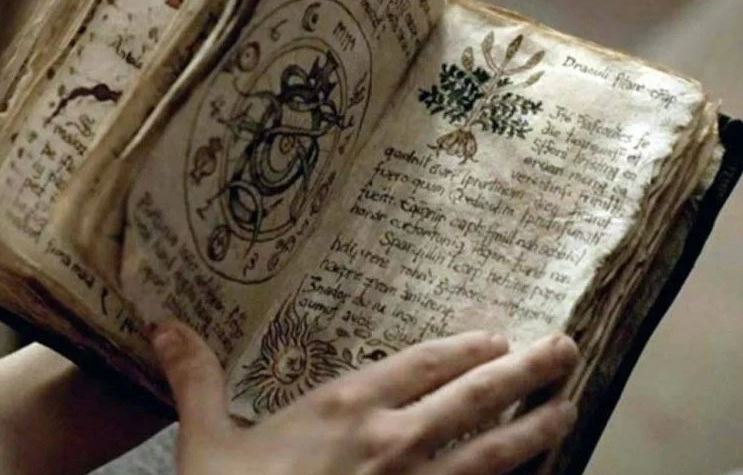 Though the patent has been awarded to Elijah Bond, the real history of how the concept came into existence or can it really be used to call ghosts, still remain unanswered.

10. Bill Wilson reported his controversial Alcoholic Anonymous and the 12-step recovering program is being written on the Ouija board. 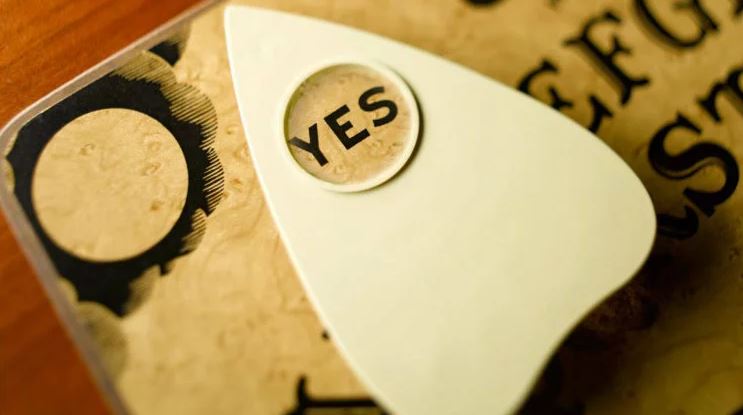 He is known to have a ‘spook-room’, where he often talked to ghosts. And this program, was written under the guidance of a 15th-century monk named Boniface. 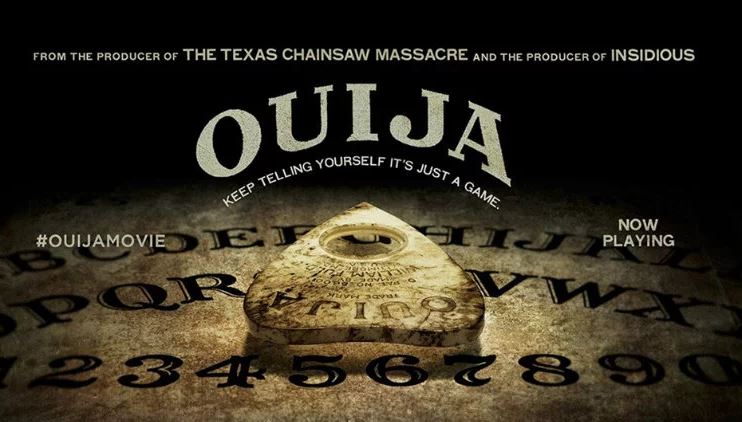 In December 2014, the sale sky rocketed, due the release of this movie. People were mysteriously stuck in the concept and wanted to test if the board can really summon the spirits.

12. On his death bed, the manufacturer of Ouija board, warned his children, “never sell the board”. 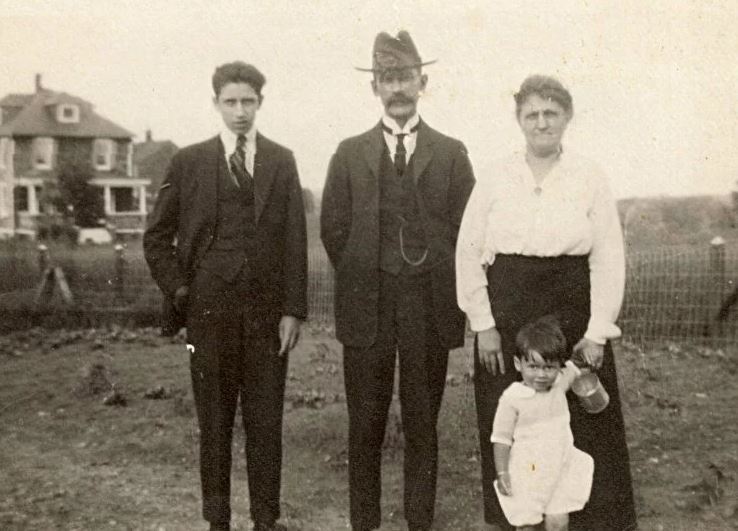 He died, but he suspected some supernatural force to be responsible behind his mysterious death. No one has seen ghosts, so one can never be sure of its existence. He wanted to save his children, anyhow.

Real Life Billionaires Are Nothing Like The Reel Life Ones!