Sarcasm.co
Home Celebrity These Are The Most Beautiful And Royal Queens In The World

Royalness and simplicity attract more attention. Gorgeous princess and prince grabs public attention a lot. They are talented, intelligent, beautiful, helpful, and very noble. Princess and prince are the stylish icons for the people. Scroll down, to know more about the dominant personalities in the world.

Rania was the wife of King Abdullah II on June 10, 1993, and she has four children. She has many talents like philanthropic, charitable, and cultural activities. 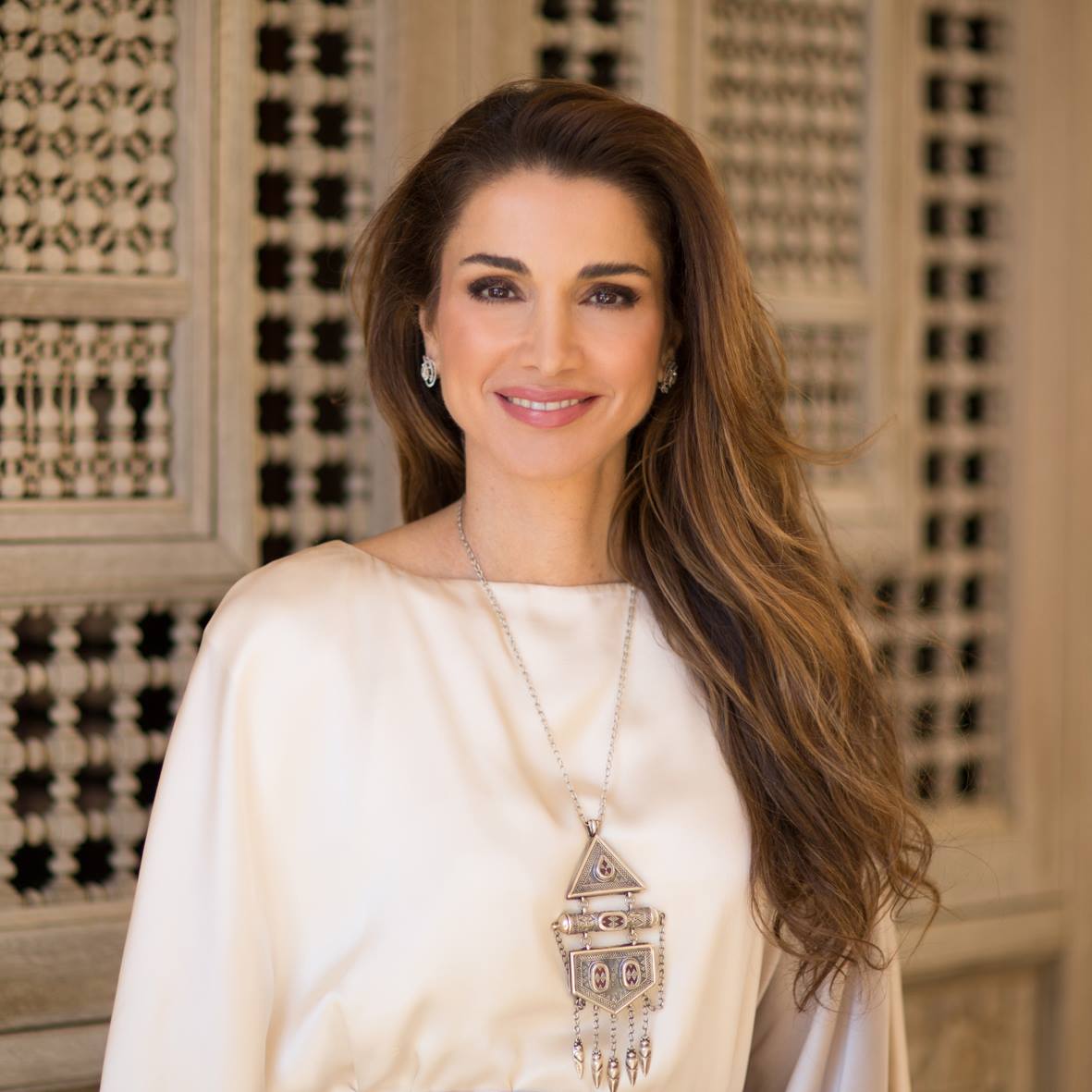 “Queen of people’s hearts” Diana is known for style and charity. She is the wife of Prince Charles and a mother of Princes William and Harry. 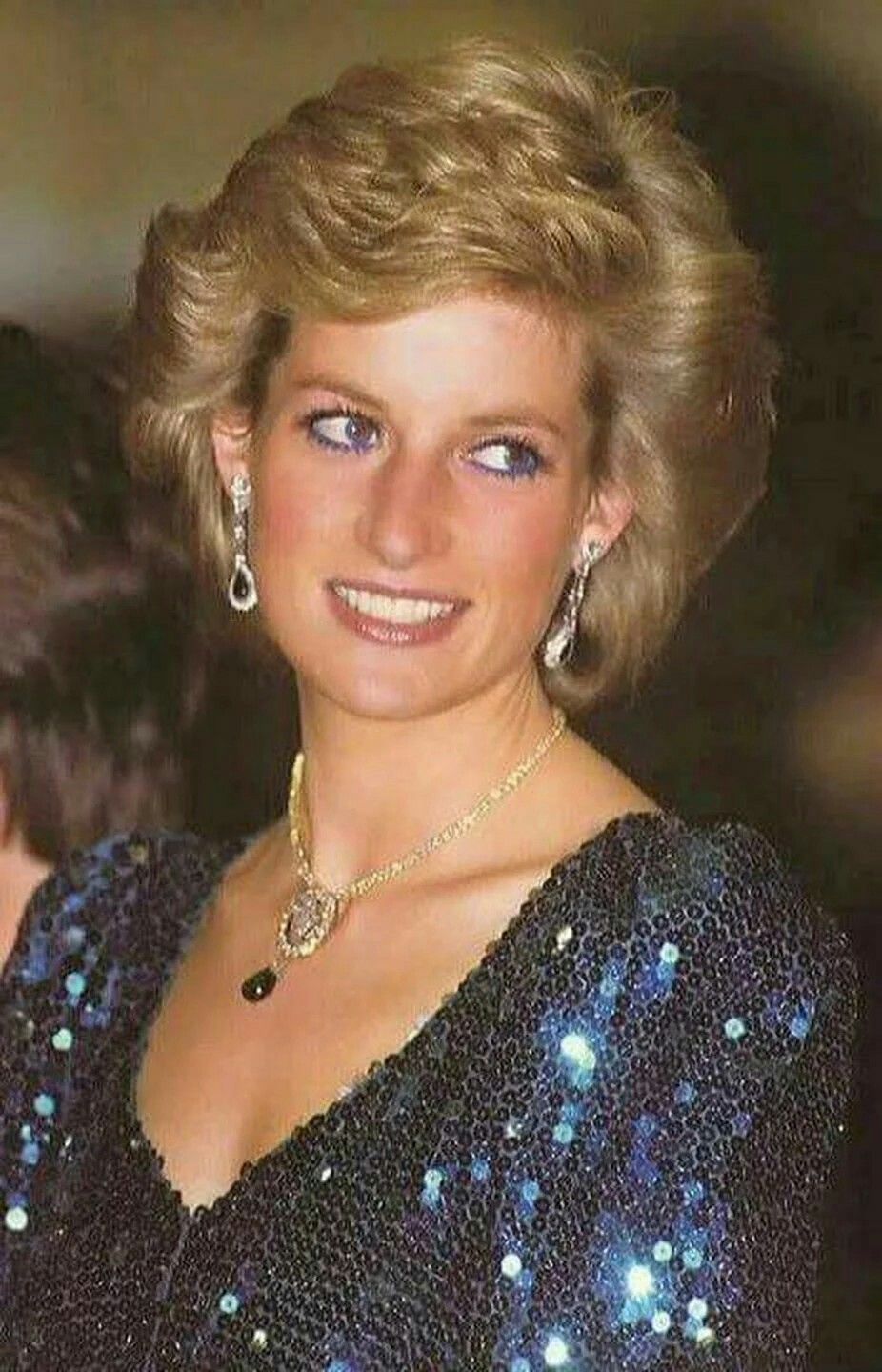 She is the wife of Frederik. She is known as “fairy-tale” and is a Woman of the Year 2008 by Danish magazine. 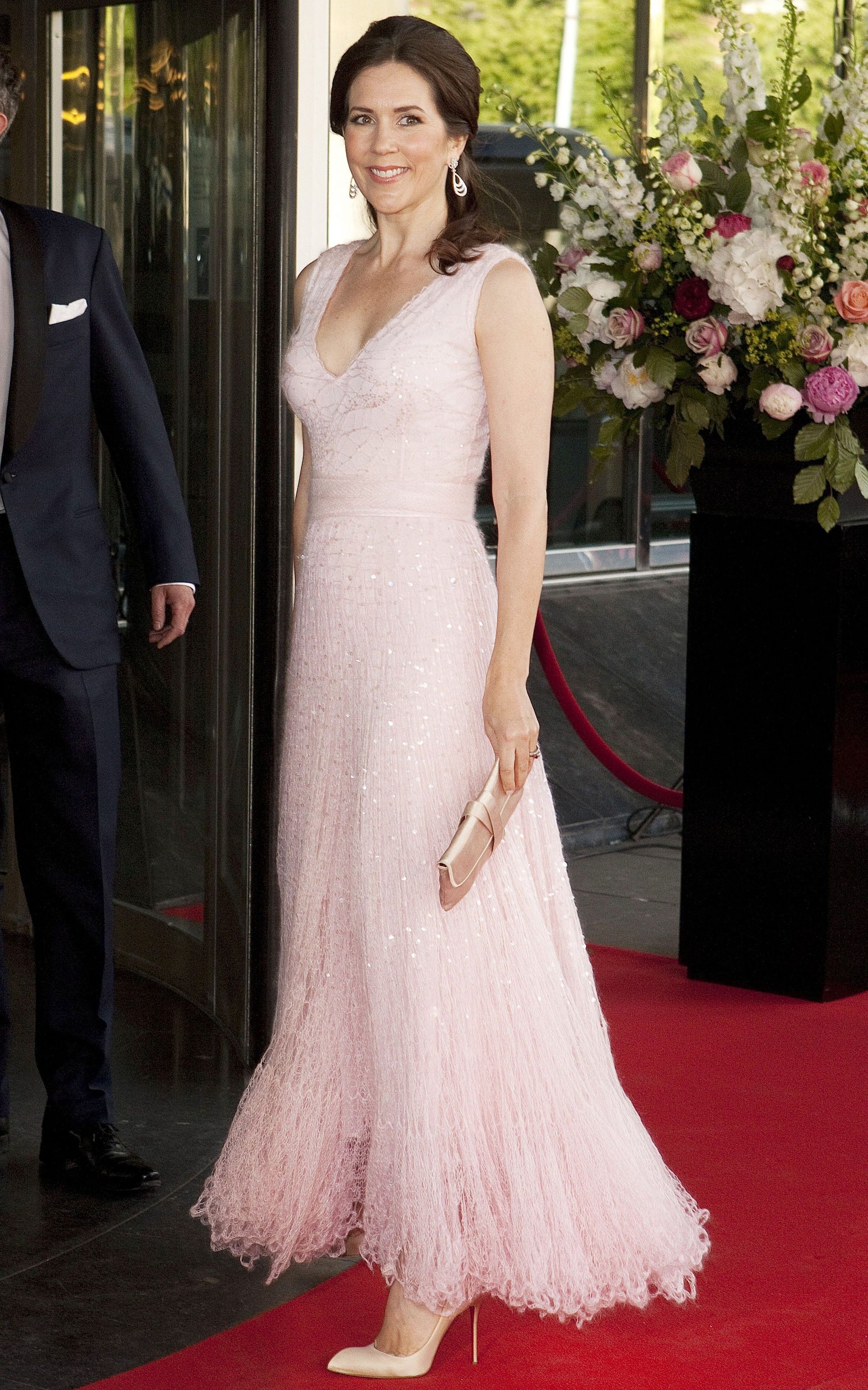 Masako married to Naruhito the Crown Prince of Japan. 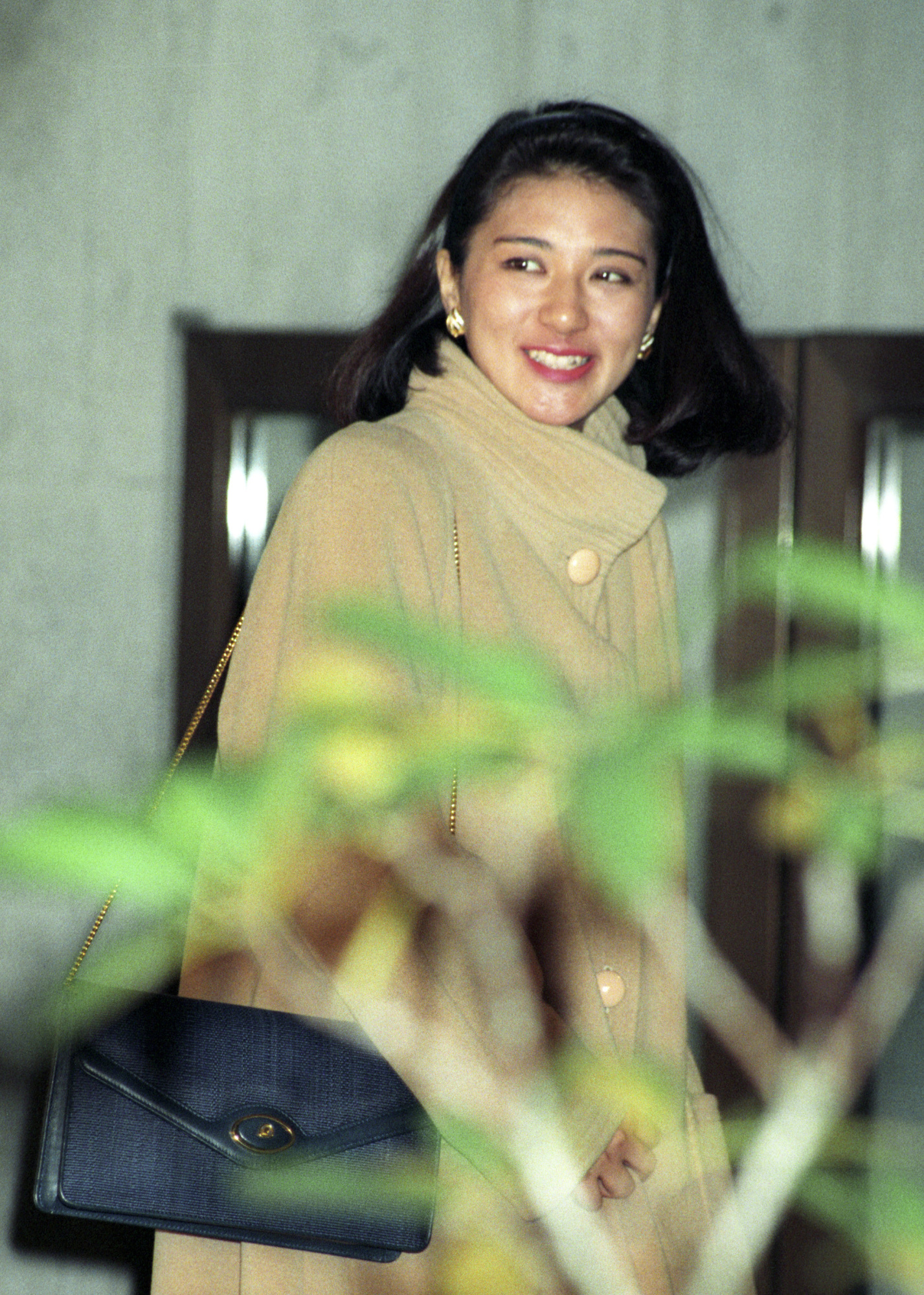 She is educated in Europe and is a stylish icon. She is good at horse riding, hunting, polo player and a good shot. 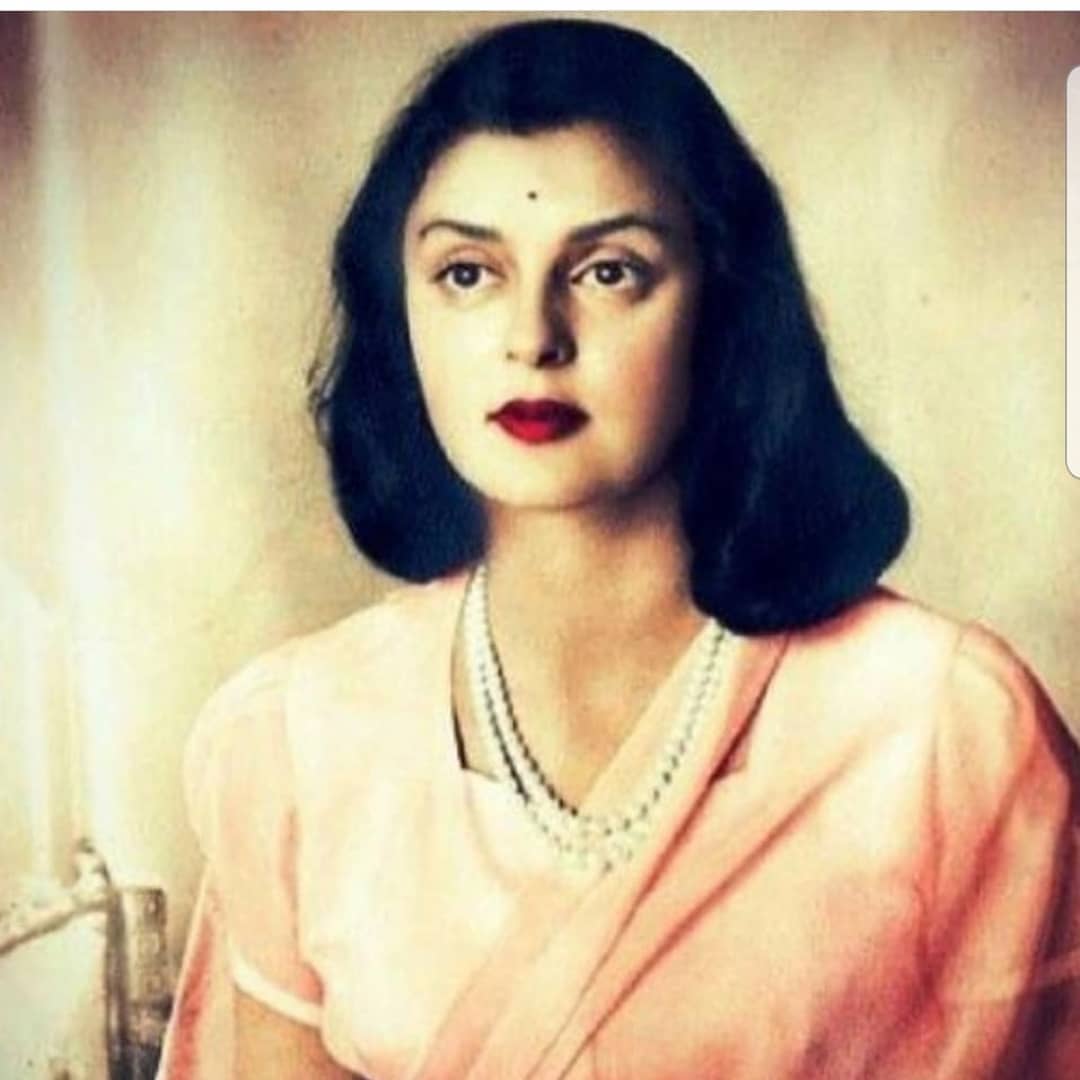 Princess Madeleine is the wife of Christopher O’Neill. They have three children. 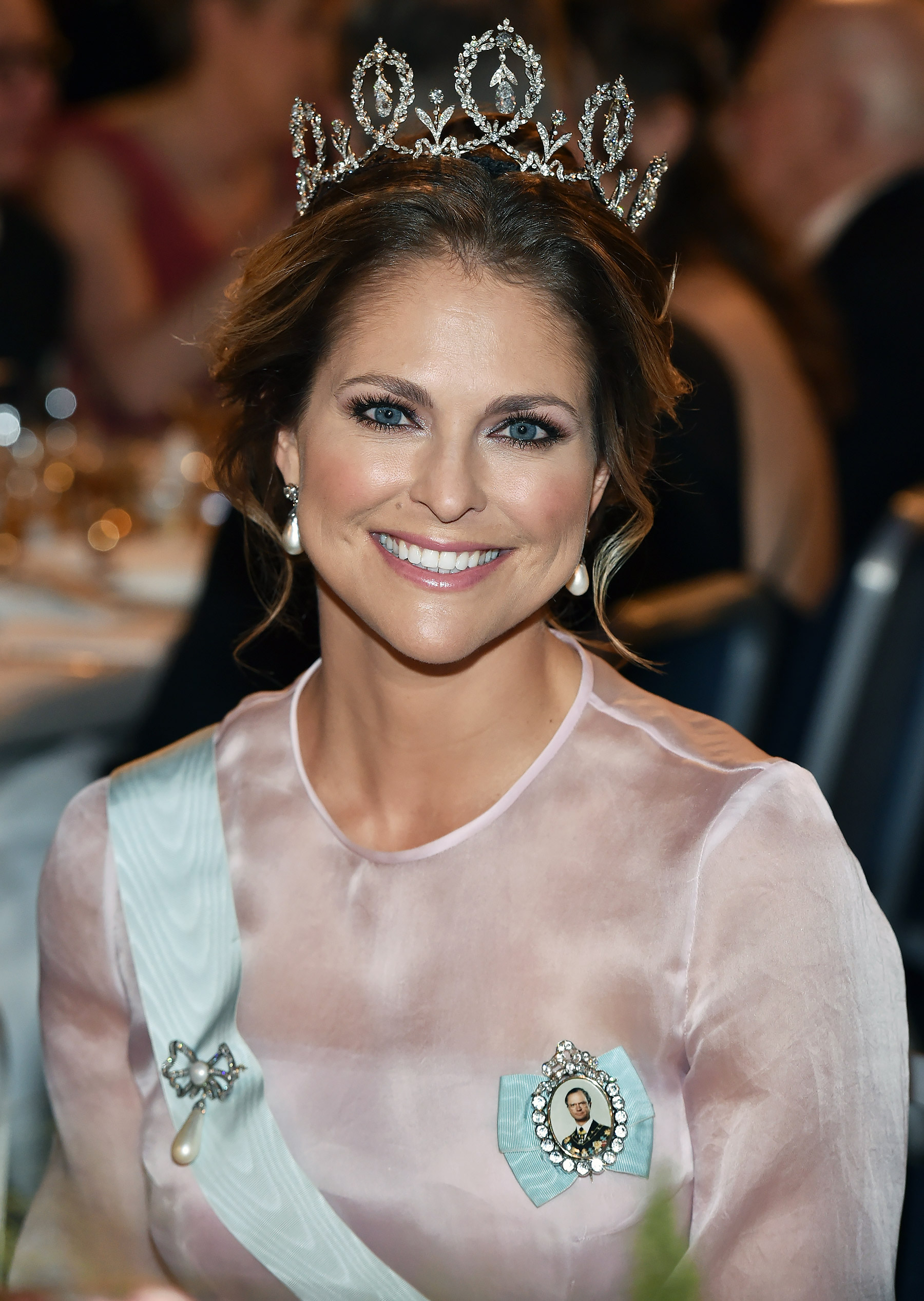 A film actress married to Prince Rainier III and became the princess of Monaco. 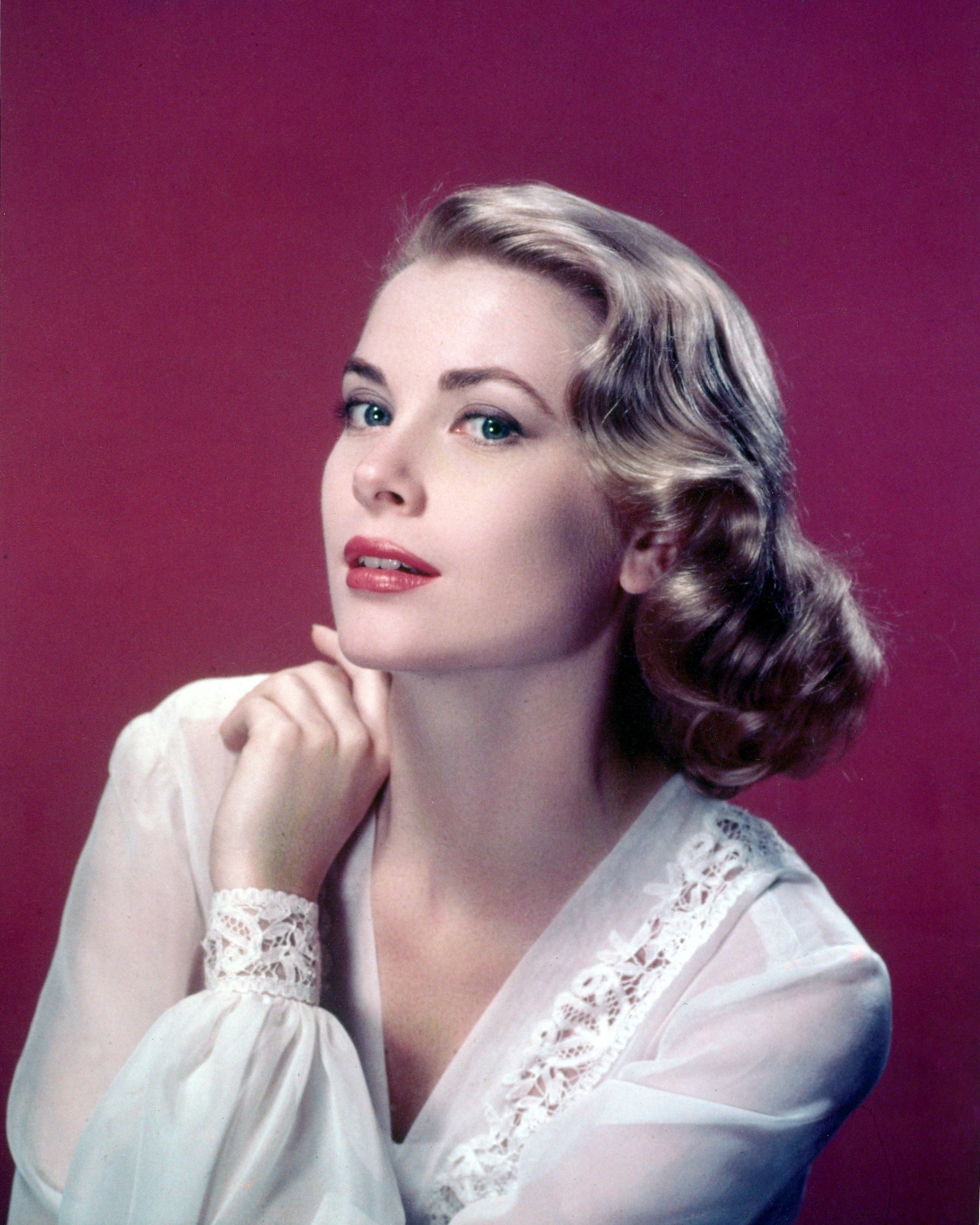 She is a journalist and news anchor by profession. King Felipe VI  married her and has two daughters Leonor, born in 2005, and Sofía, born in 2007. 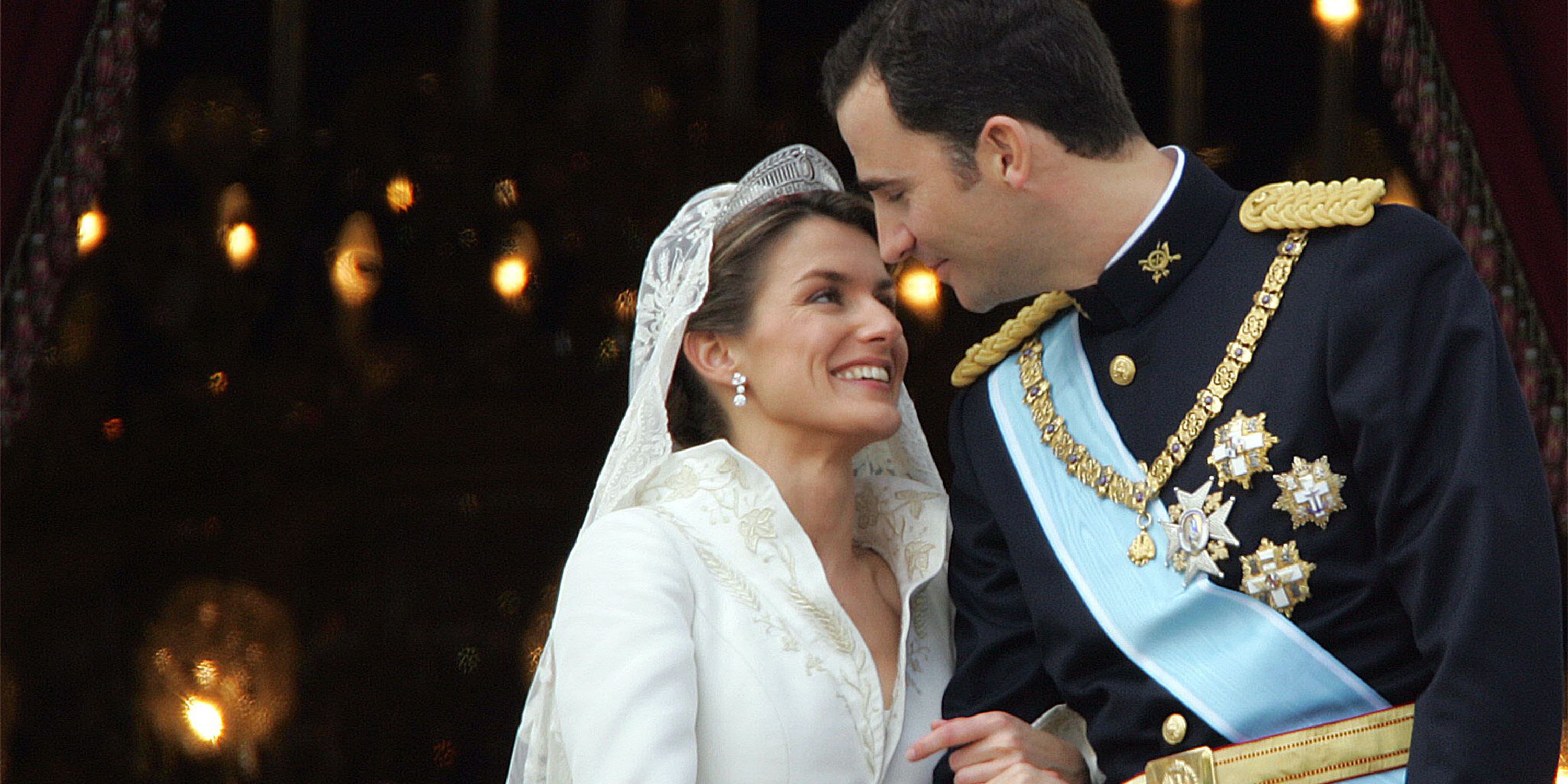 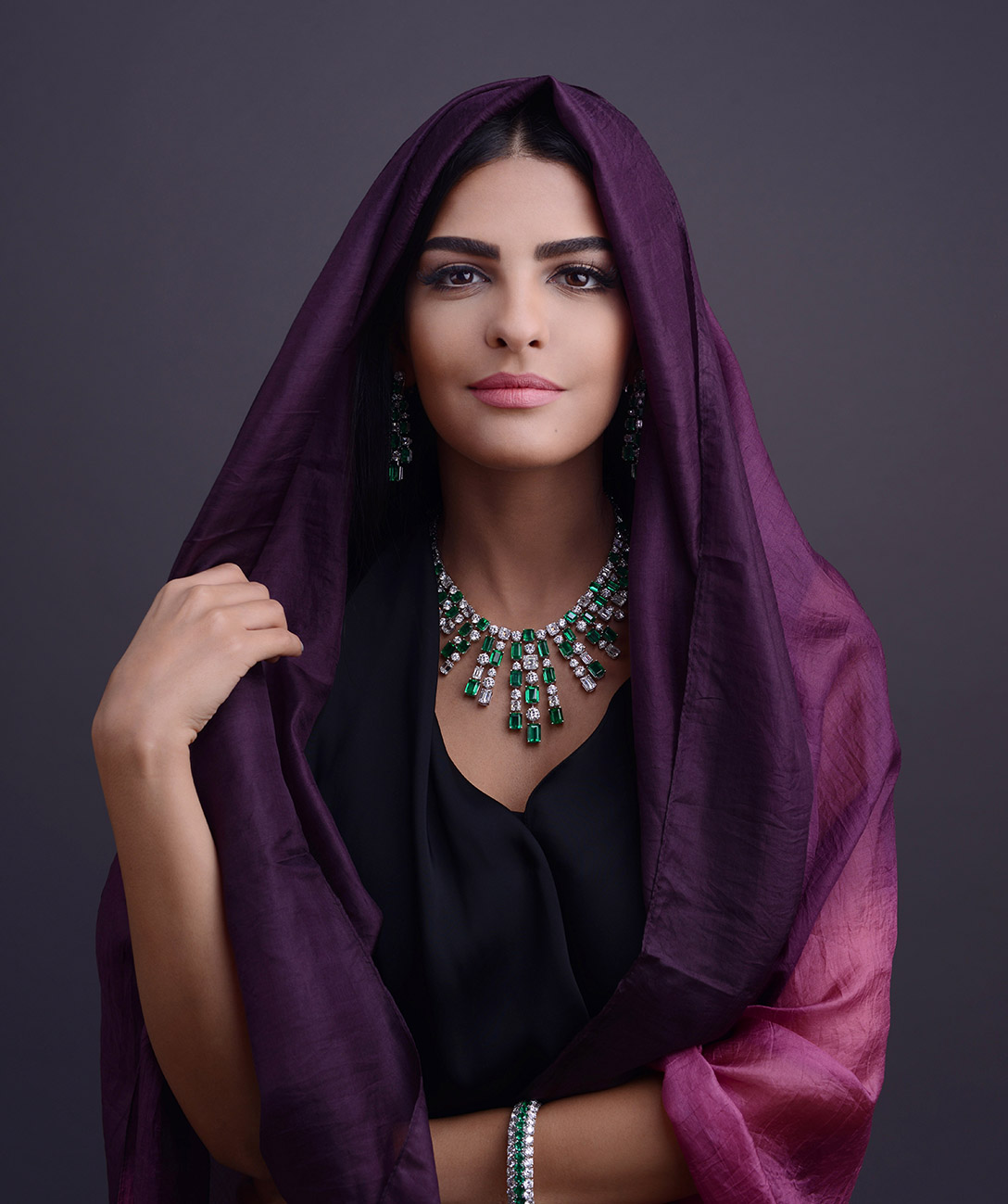 She is always in the “best dressed” list. Catherine married Prince William on April 29, 2011. 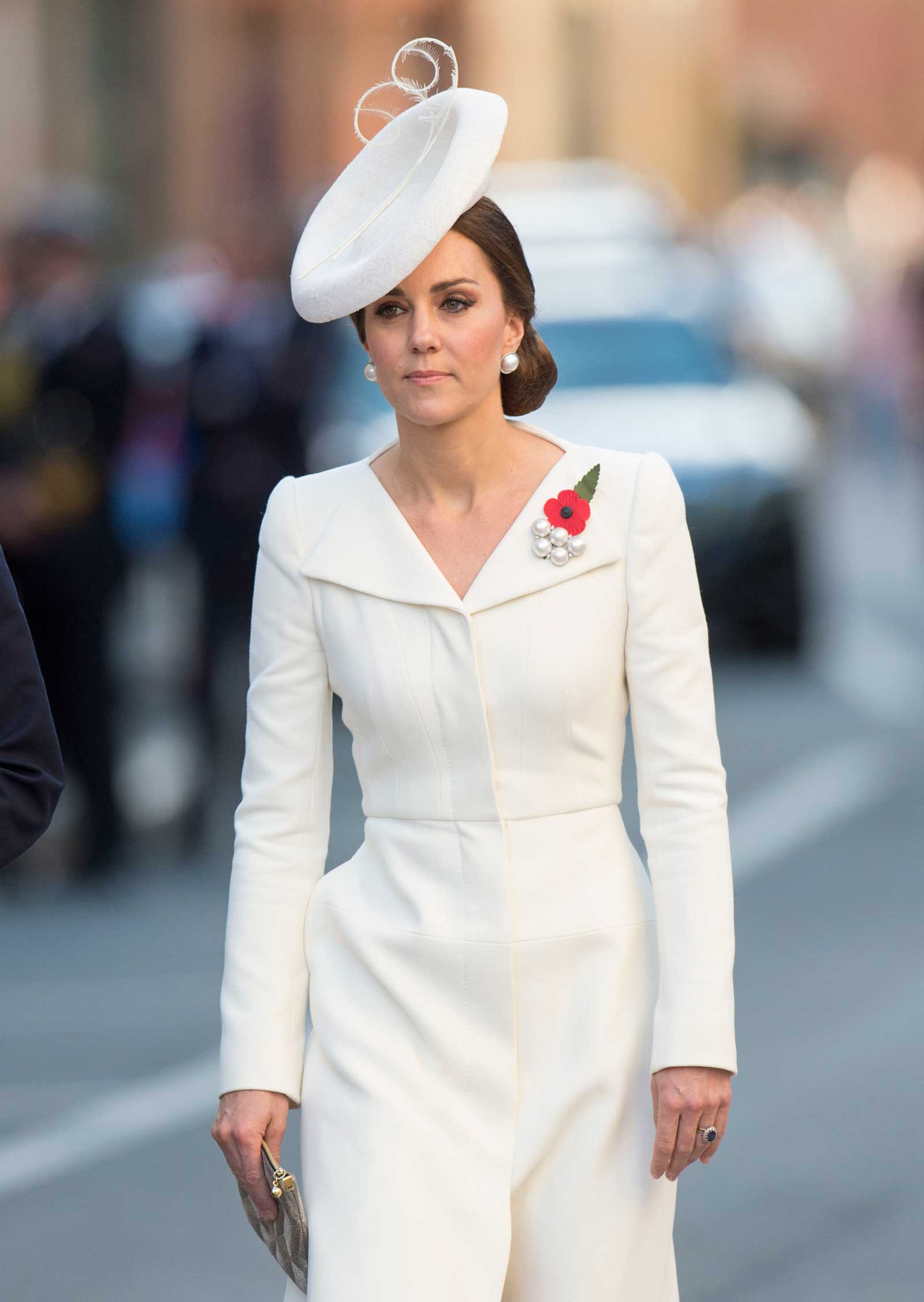 If you like what you are reading, do share with your family and friends, and also let me know who is your style icon.

12 Spellbinding Things About Tom Cruise That You Probably Aren’t Aware...