Sarcasm.co
Home Art & Design These Dark Comics Suddenly Go Darker And You Won’t Be Able To...

The world of comics has undergone an evolution from books to web. There are many artists who indulge in creating random comics since they derive pleasure out of it. There are some comics which don’t just offer an opportunity to laugh out loud but do more than that. In fact, many of these comics are taken straight out of real life while others lie in the realm of pure imagination. These are called twisted comics. Indeed, these are the comics that bring on the humorous element so suddenly that people are taken aback. The themes of these cartoons mostly dwell on the darker side of life but cover a wide variety. The subjects of these comics may range from animals to people. The feelings they bring upon may range from a hysterical laugh to just being uncomfortable. Whatever they are, you can enjoy every single comic these artists make. They are definitely worth your time. The intent behind these comics is to remind people that one should expect the unexpected when situations arise.

Apart from the characters, these comics have different categories too. So there are comics about technology went awry, supernatural happenings and elements that end up with comic endings in the realm of reality, satirical pieces about professionalism, rumors about people that fall flat in reality, child psychology that parents don’t care about and more. There are also some of those that revolve around mythical creatures, parenting, a travesty of the criminal justice system, etc.

Some of these comics also end up mocking the sense of responsibility of people in important positions and having important job profiles like doctors giving precedence to personal happiness over their duty towards his patients and many more.

The essence of the comics created by budding artist ‘Tony’ is to uphold the darker side of people and situations, but the twist comes so suddenly that people cannot just take it as a simple joke. They are more than just comics. They are a satirical tale on various happenings in the real world that should not happen. 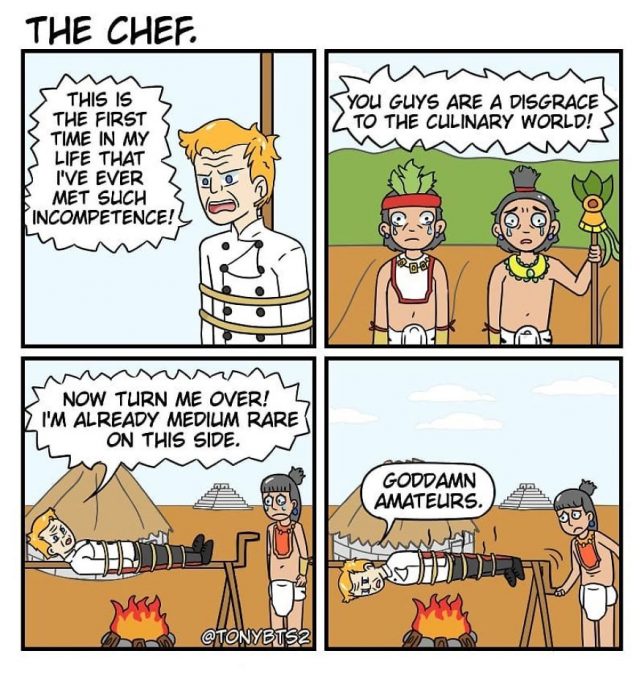 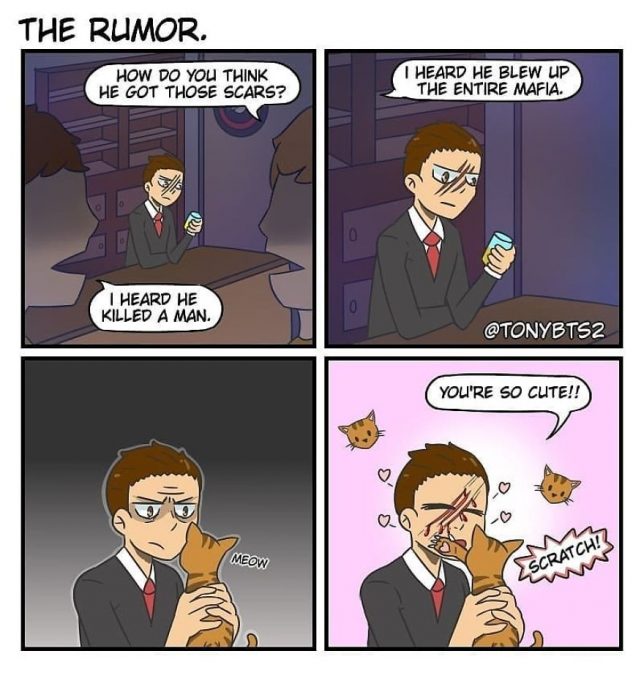 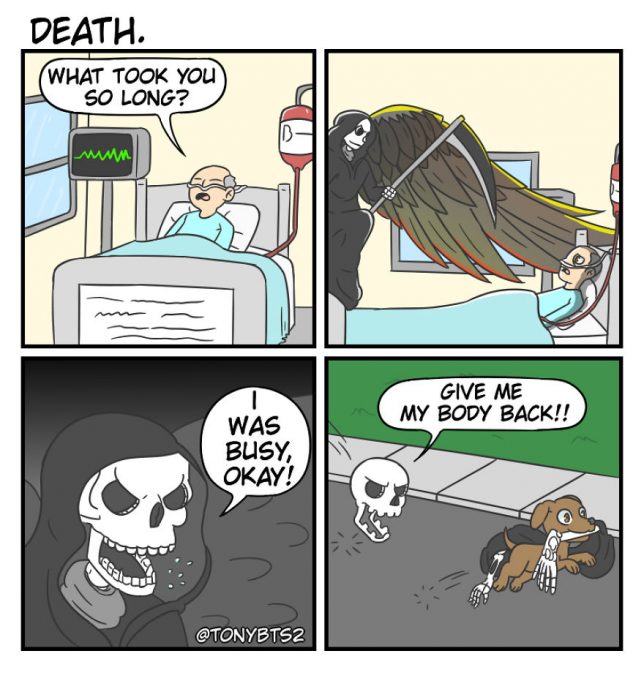 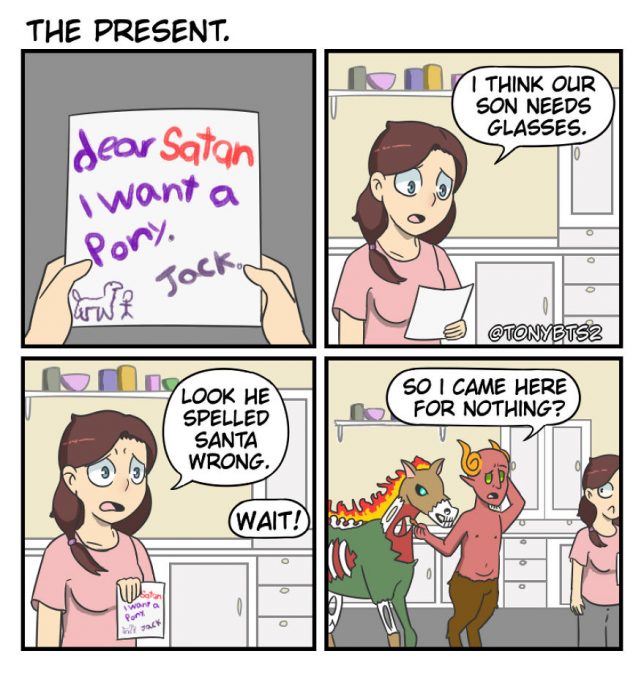 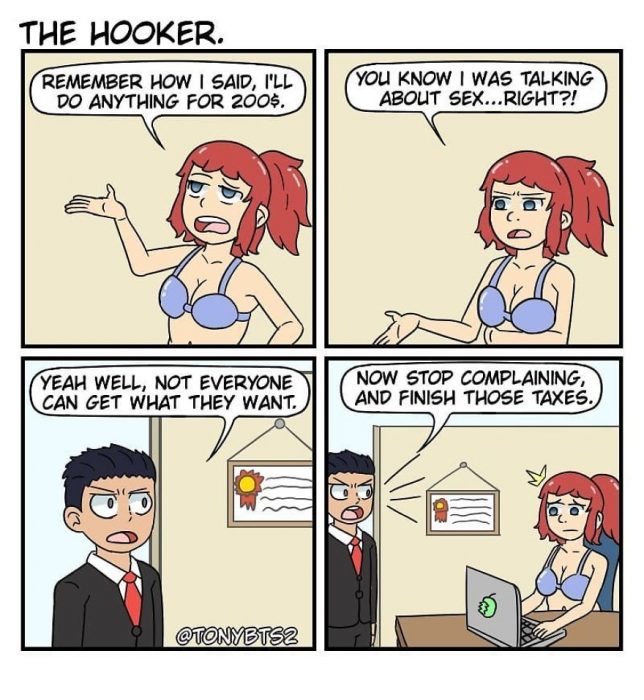 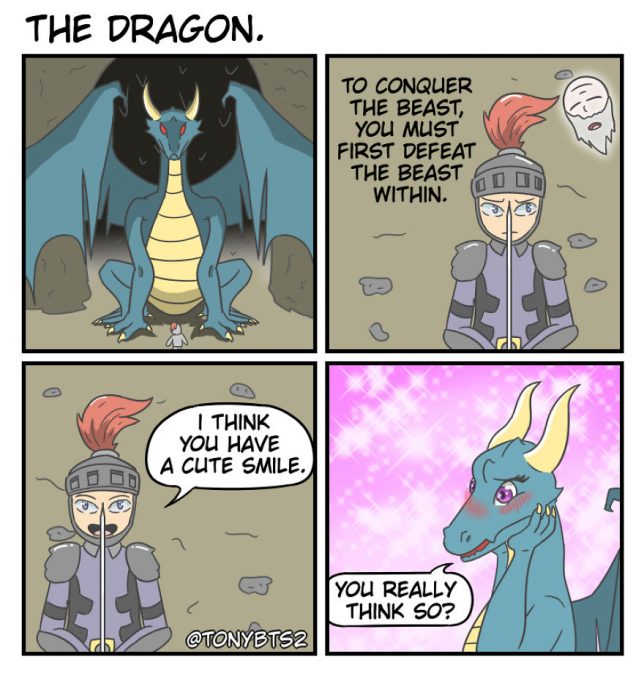 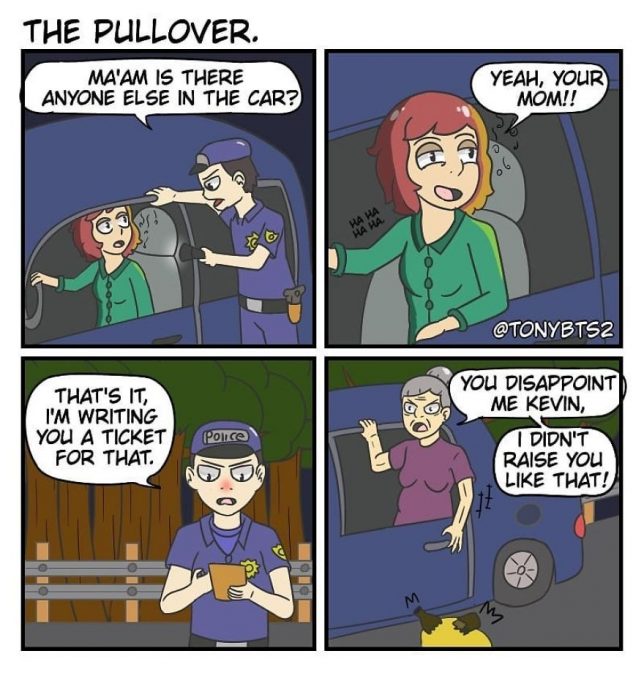 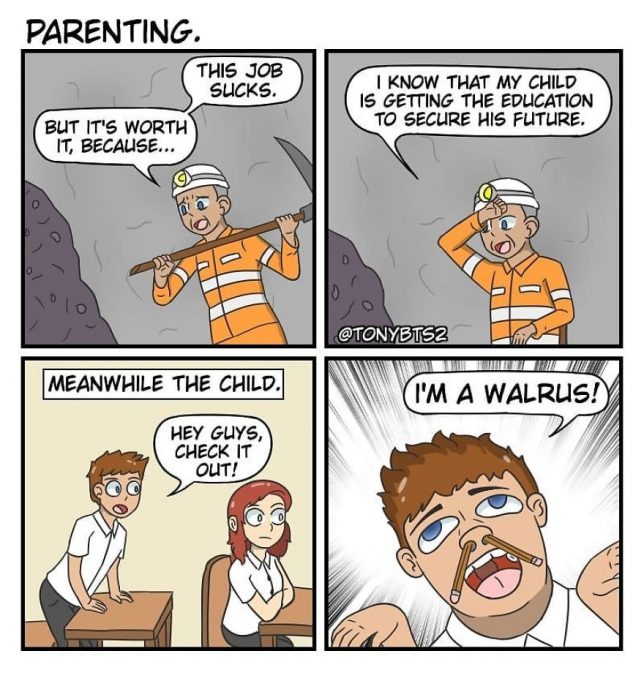 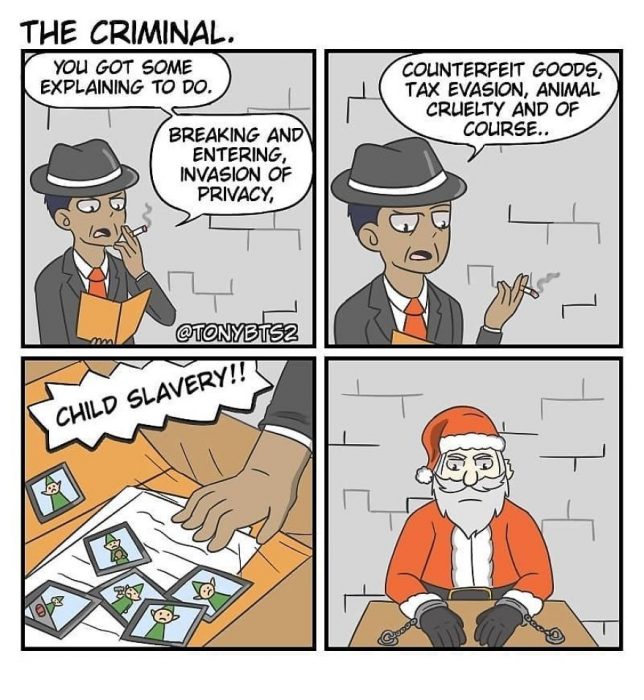 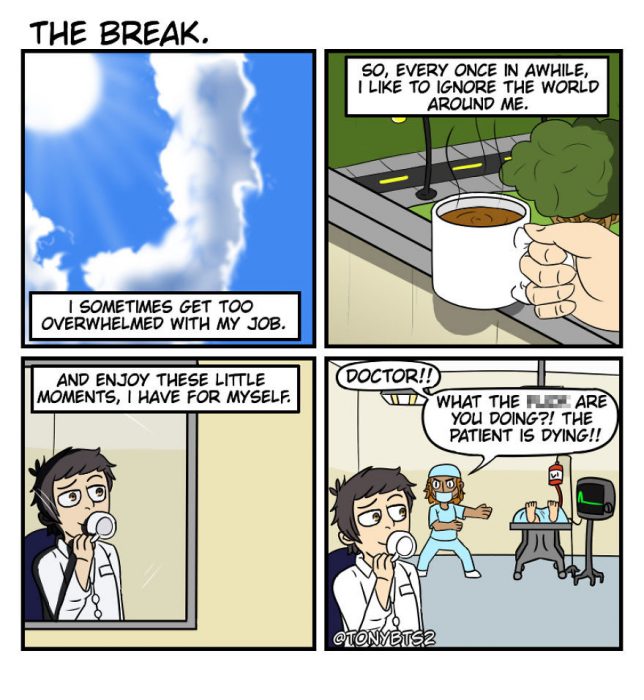 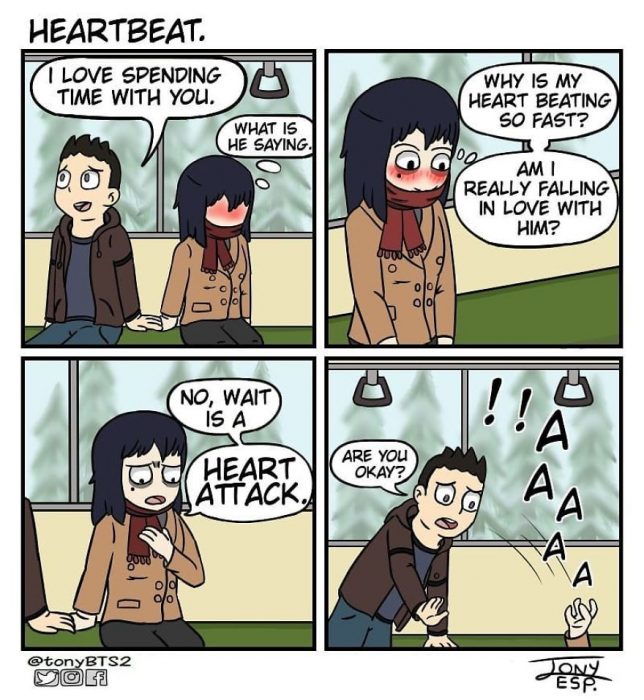 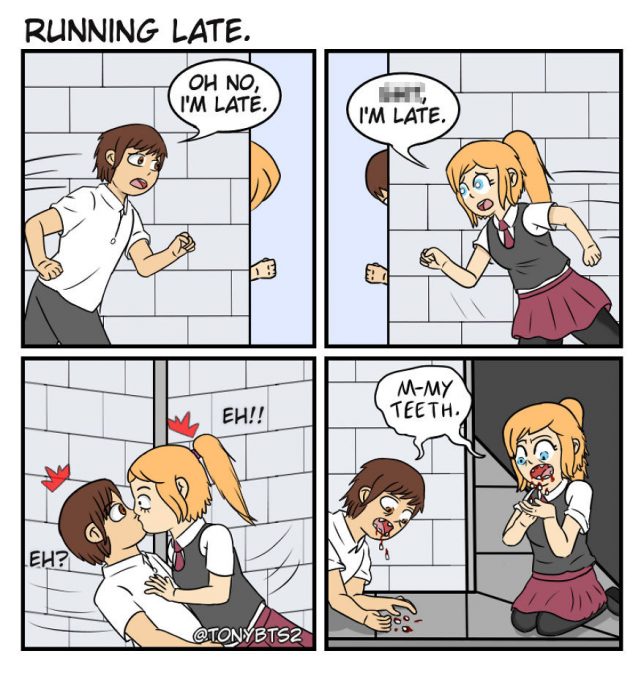 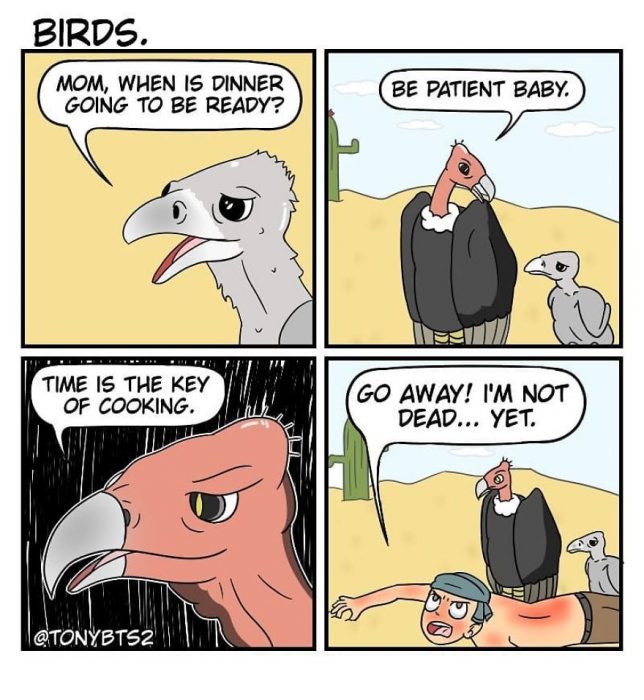 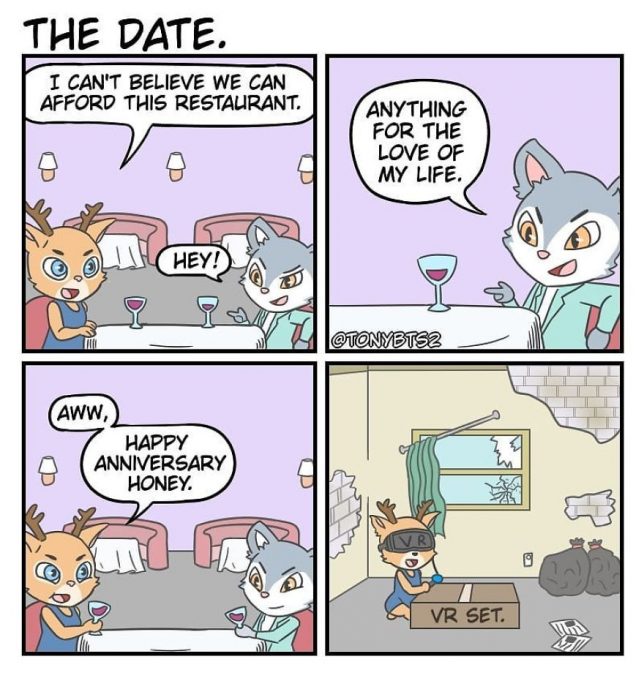 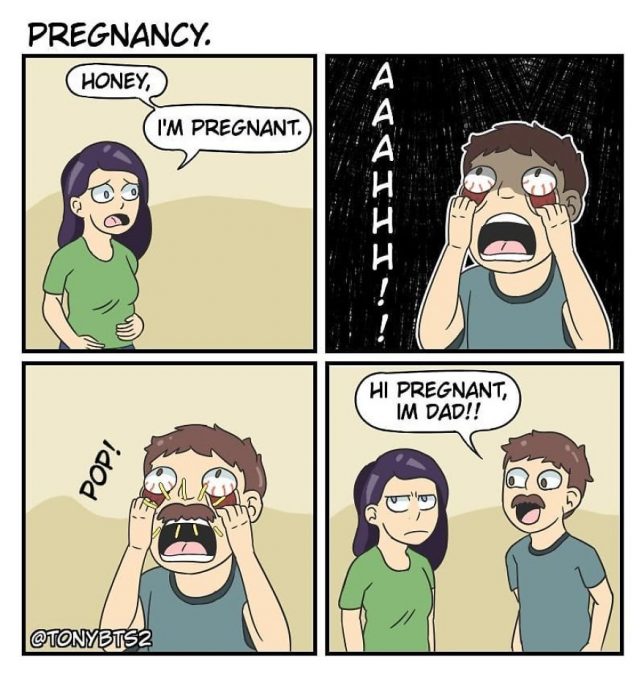 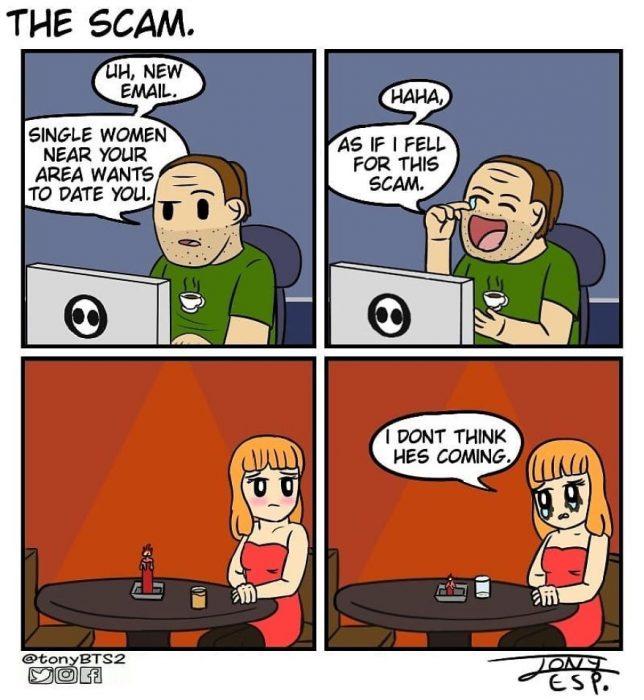 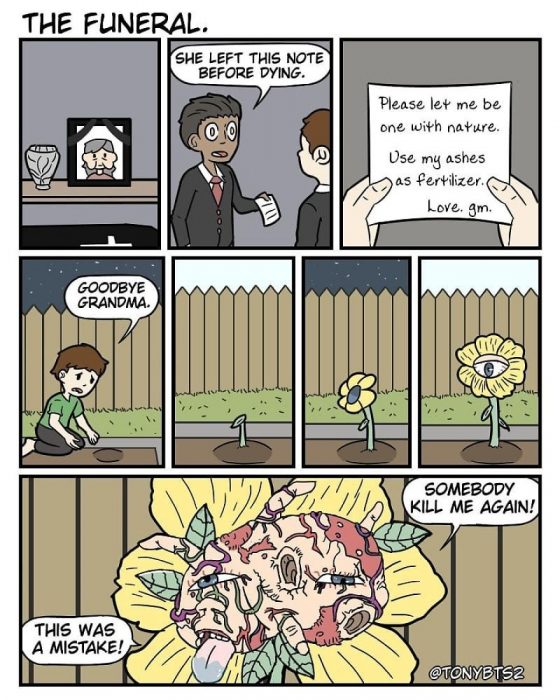 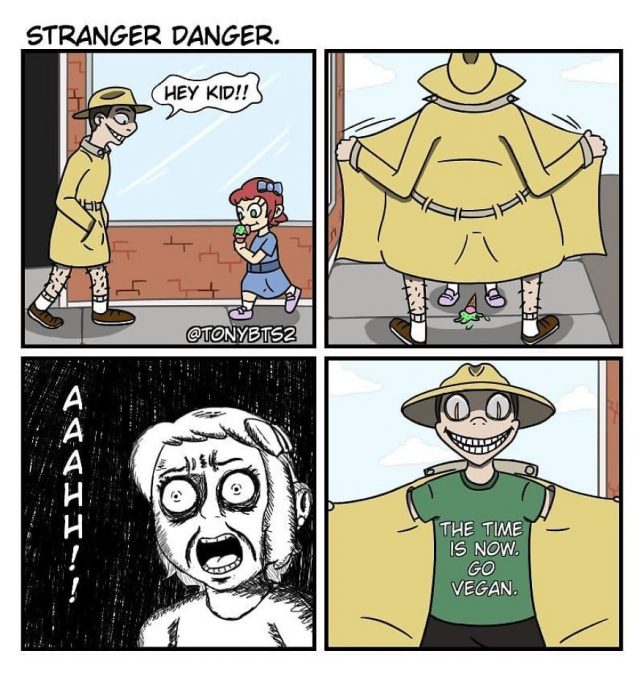 This Talented Makeup Artist Can Transform Anybody Into A Fairy!